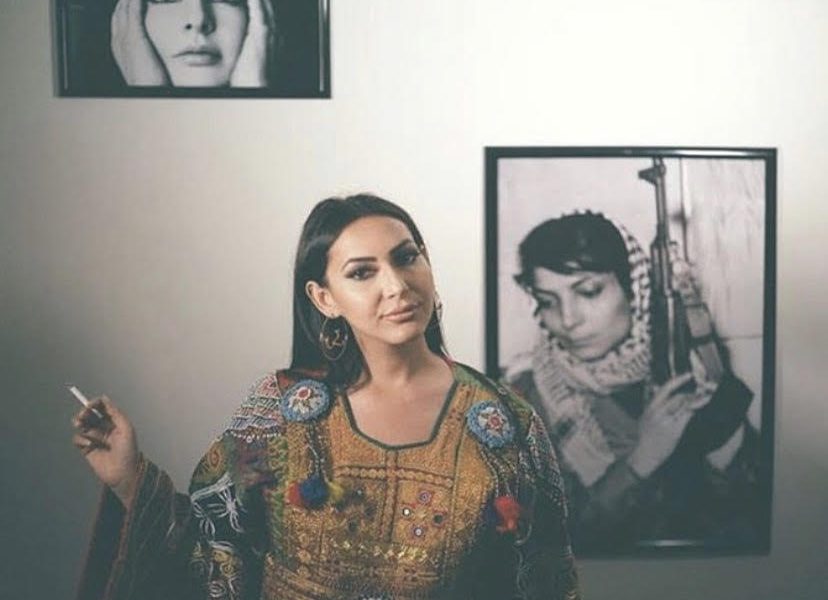 Today we’d like to introduce you to Madinah Wardak.

Thanks for sharing your story with us Madinah. So, let’s start at the beginning and we can move on from there.
I’m the youngest daughter of refugees from Afghanistan. I’m literally the first person out of my entire humongous tribe to be born outside of Afghanistan. As a kid, I always knew my family came from another place, but after 9/11, being Muslim and Afghan at the same time was really tough. Adolescence is such an important time for identity formation – but as Muslims in America it’s hard to exist when so many messages are being thrown at you from the media. So, my coming-of-age story really shaped my decision to get into mental health & to start blogging. Burqas & Beer was born in 2014 after I became involved in grassroots organizing in LA, and I’ve been doing social work since 2016. I chose social work as my career path because it combines history, politics, identity, intersectionality and activism to inform mental health. I’m currently on the path to become an LCSW and publish my first collection of poetry.

Great, so let’s dig a little deeper into the story – has it been an easy path overall and if not, what were the challenges you’ve had to overcome?
Mental health is a taboo subject across most cultures, but especially mine. Which is unfortunate because as refugees and as immigrants, we would really benefit from having a positive relationship with therapy and mental health. I always felt this growing up. I saw the consequences of poor mental health, especially in my family. It was things you never talked about, things like addiction, depression, anxiety, suicide. We were ravaged by it, and it wasn’t until I became older that I realized these were all the consequences of being forced to flee your motherland and come to a completely foreign place where no culturally-sensitive models of healthcare exist. There’s no blueprint to follow. You’re just plucked from one place and thrown in another, where most people don’t even want you there to begin with. And when sh*t hits the fan, we don’t go to therapy. We deal with it and sweep it under the rug.

So, for me to then decide, “Hey, I’m gonna become a mental health professional AND blog publicly about my experiences!” of course I met resistance. Because in my culture you don’t air out your dirty laundry; God forbid your cousins-sisters-husbands-neighbor finds out. My mom, like most brown parents, wanted me to be a doctor, lawyer, or engineer. And that’s because those jobs are stable, predictable, not too risky. Where she’s from, the activists and the intellectuals get killed first.

So, there’s been a lot of struggles because I’m a part of this new generation of brown diaspora kids trying to just navigate our identities. Too American for back home and too brown for here. We’re essentially recreating culture and making space for ourselves to just exist and be accepted.

Sharing my personal stories has been a sacrifice too; I come from a small Afghan community and everyone pretty much knows each other. For me to talk openly about my experiences with mental health, I’m essentially sacrificing my privacy and the “honor” of my family.

Please tell us about Burqas & Beer.
Burqas & Beer is where I share my experiences navigating my identity. I touch on mental health, current events, social justice and activism. I’m trying to break the stigma of mental health in Middle Eastern communities, so I use humor a lot of the time to offset such a serious subject. When I started Burqas & Beer, I envisioned something a little more superficial; over the years it’s kind of become my public diary. I’ve chronicled the death of my partner and my struggles with depression and anxiety. I try my best to stay authentic and pull from my own life experience, because if I put myself out there then it will give others the courage to confront their own struggles.

Do you look back particularly fondly on any memories from childhood?
I grew up between Van Nuys and Canoga Park. We lived in this three-story Section 8 apartment building in Van Nuys, and almost every day my mom and the other Armenian moms would sit in the hallway, smoking cigarettes, drinking tea and coffee and conversing in Russian. My mom learned Russian in Afghanistan under the Soviet occupation, so she’d practice it with our Armenian neighbors. And my sisters lived in these projects in Canoga Park. A bunch of us kids had these little crews and we’d play all day. There were Mexican kids, African-American kids and then us, the kids of Afghan refugees. I think we might’ve been the last generation of kids to really play outside. So, my favorite memories are of simpler times. 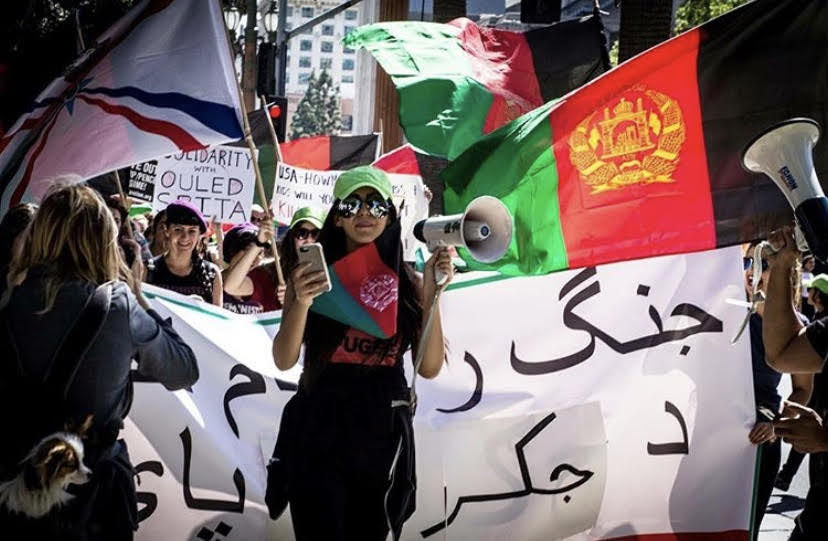 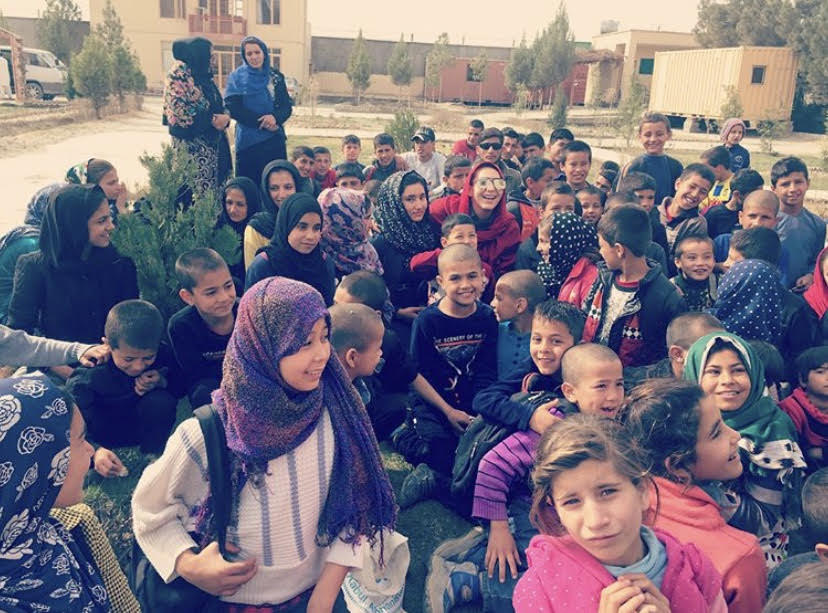 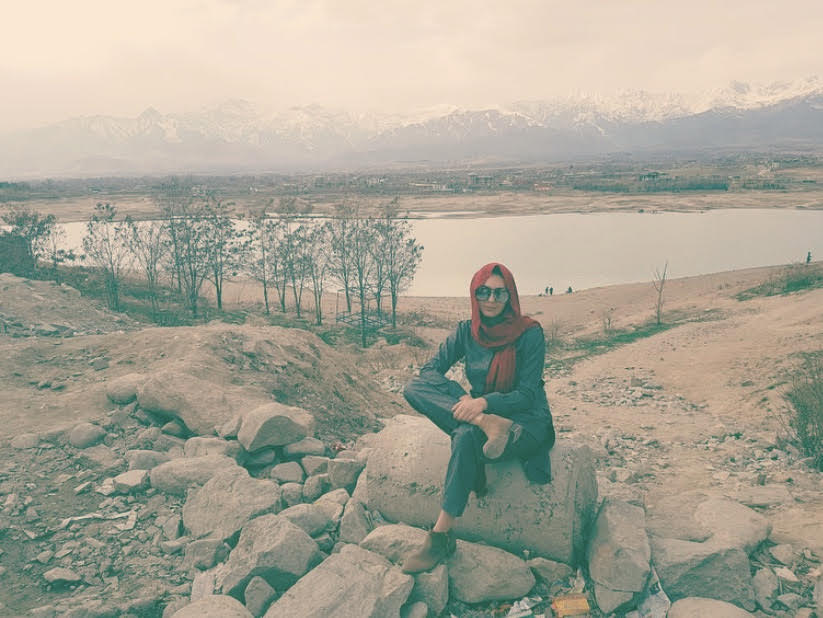 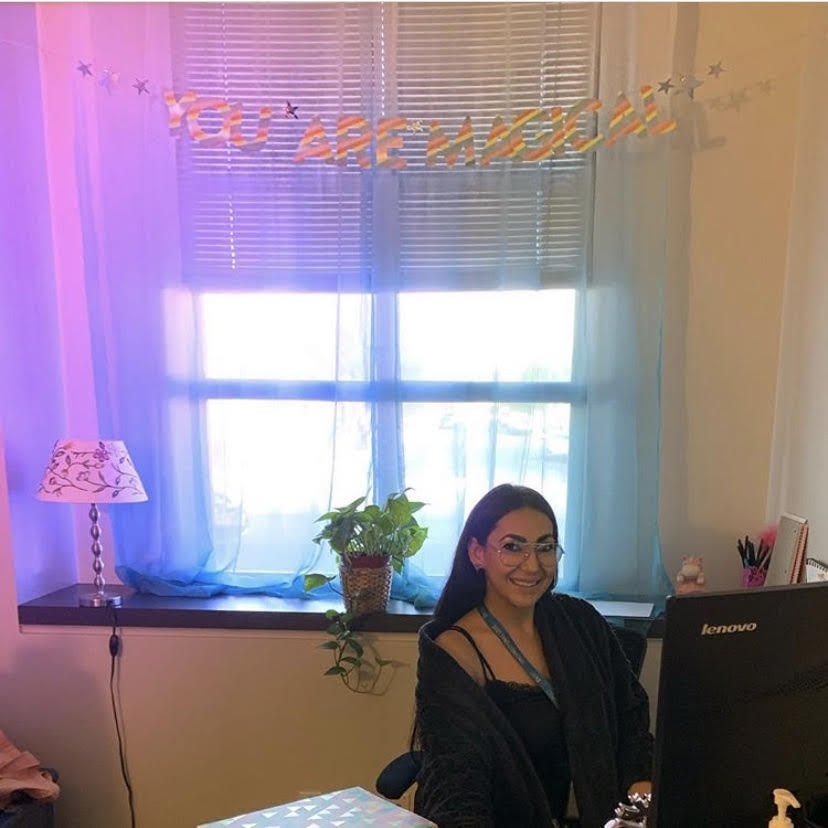