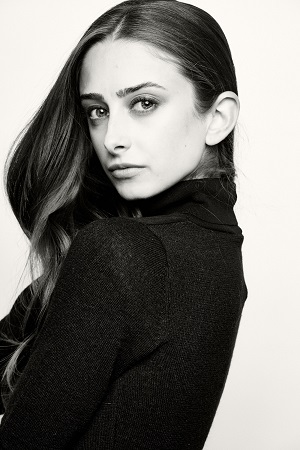 Today we’d like to introduce you to Madeleine Gardella.

Hi Madeleine, thanks for sharing your story with us. To start, maybe you can tell our readers some of your backstory.

I always needed to be a performer. One day, when I was four years old, playing outside on a humid Northeast summer day, my mom asked me, “what do you want to be when you grow up?” Man, was I prepared with a laundry list- 1) become a ballet dancer, 2) be on Broadway, 3) win American Idol, 4) be an actress, 5) be a Rockette. Extremely ambitious and stubborn in achieving my goals? Probably. Nothing has changed since then.

Now, I’ll never be tall enough to be a Rockette, but I have performed alongside them (more on that later), and as far as winning American Idol goes, it doesn’t look like I’ll be getting that golden ticket anytime soon.

I was a crazy active kid, trying any sport or activity I could. But, of course, that doesn’t mean I was good- soccer was more about socializing than, well, soccer. After I started dancing, though, all other extracurriculars ceased to exist. So, at the age of 11, when I saw auditions come up to perform in the Radio City Christmas Spectacular as ‘Clara’ in The Nutcracker portion of the production, I was ready! After auditioning twice in New York, I was cast as Clara in a touring cast of the show, and, the following season, I reprised the role at Radio City Music Hall in Manhattan.

Following my time performing at Radio City, I attended a full-time ballet conservatory, The Rock School for Dance Education, in Philadelphia to further my skills. In the summers, I studied with prestigious ballet institutions such as American Ballet Theater, Miami City Ballet, and Bolshoi, to name a few.

I performed in international galas at the Koch Theater at Lincoln Center, working with Susan Stroman and Stephen Flaherty in their production ‘The Little Dancer,’ and danced professionally with multiple companies in principal roles in ballets such as ‘Coppelia’ and ‘The Nutcracker’.

Despite my successes, ballet is a dark world, and it began to eat away at me. The word toxic does not even begin to describe the atmosphere. Further, I had passions that were put on hold- particularly film. So, after meticulous deliberation, at the age of 17, I decided to step away from ballet.

I had one year of “normal” teenage life. High school politics, prom, football games -it was all quite a culture shock! The following fall, I attended the University of Missouri in Columbia to study Journalism.

That summer, eager to continue to jumpstart my film career, I traveled back and forth from Philadelphia to New York City for auditions. It was a pretty big summer for me- I nabbed a couple of roles in film and TV- and my zest for acting and film was reinforced. I continued traveling to NYC to act until February 2019, when I moved out here to Los Angeles when it became apparent that that was the necessary next step in my career. Except for leaving during a good chunk at the start of the pandemic, I have been here ever since!

In December 2020, I graduated early with honors from Pennsylvania State University with a B.A. in Digital Journalism and Media. My film career has been beginning to roll as well, especially post-pandemic! Some of my recent career highlights include Jill in Tubi’s ‘Crushed,’ the leading role of Iris in ‘Unearth’, Sarah in the award-winning indie ‘Natural Disasters, and Bay in the multi-award-winning short ‘Don’t Write Me Off.’

Right now, I am writing to you from New Orleans! Tomorrow will be my first day on set for ‘Leverage: Redemption.’ And this Fall, I will be attending UCLA’s MFA Producers Program!

Can you talk to us a bit about the challenges and lessons you’ve learned along the way. Looking back would you say it’s been easy or smooth in retrospect?
Where to begin? One of the most challenging things about a film career is that there is no clear path or definition of success. I have been lucky to have had many peaks thus far. But, for every peak, there are many, many more valleys. However, I feel motivated by the unpredictability of it all.

My work has evolved over time. In retrospect, moving to Los Angeles ignited a metamorphosis in my acting. Thanks to the guidance of excellent teachers, coaches, and mentors, I have adopted a solid process for diving into a character. It’s inspiriting to look back and see how much my work has matured over the years.

As far as working behind the camera goes, I recently worked as an assistant choreographer and as a 1st Assistant Director. With my MFA studies on the horizon, I am thrilled to grow as an artist in the coming years.

Where do you see things going in the next 5-10 years?
I’m not quite sure how to answer this question! I could have never predicted where things are today a decade or so ago. My greatest hope for my career is that, in the next 5-10 years, I will continue to be fortunate to work doing what I love. 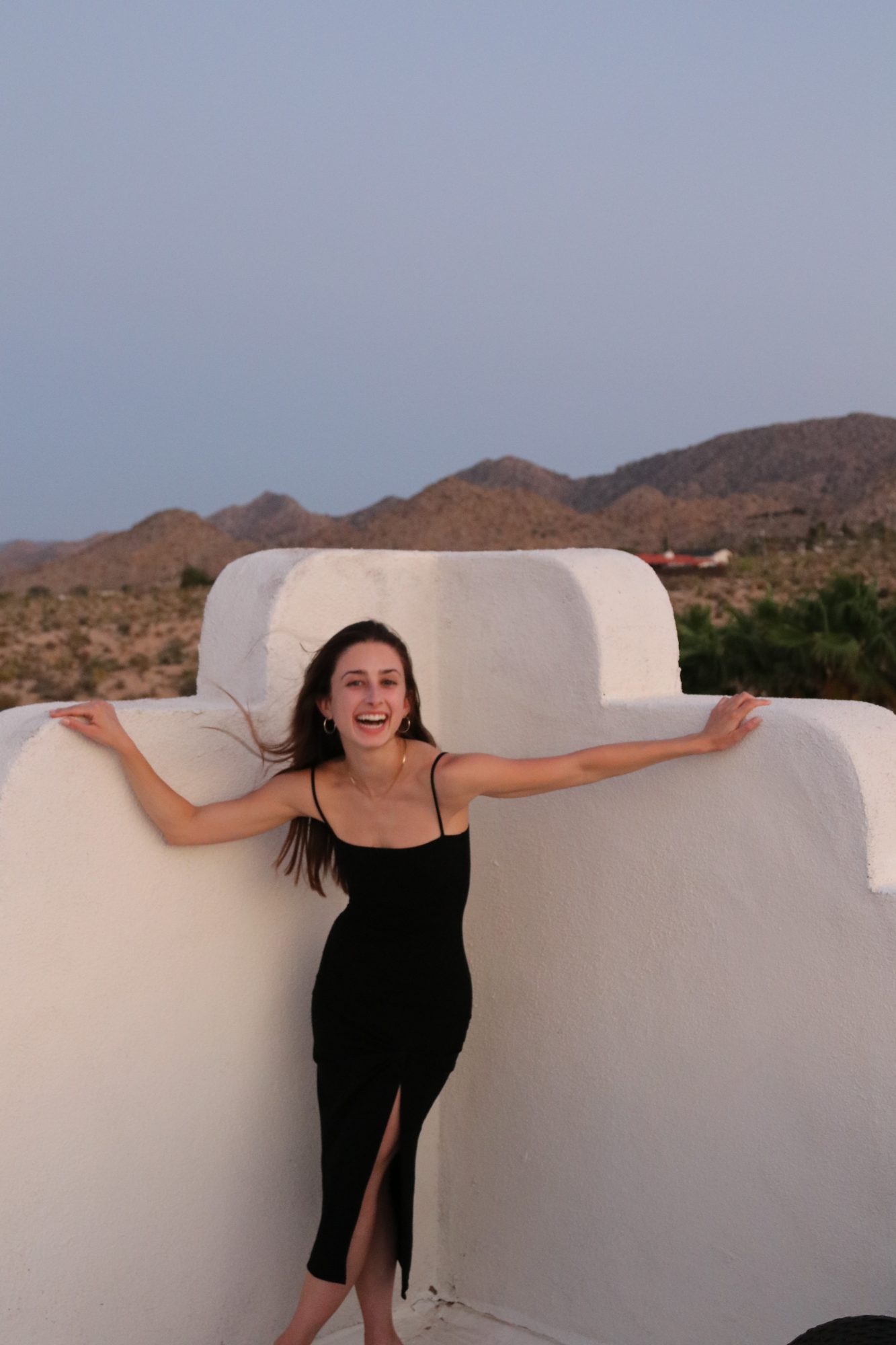 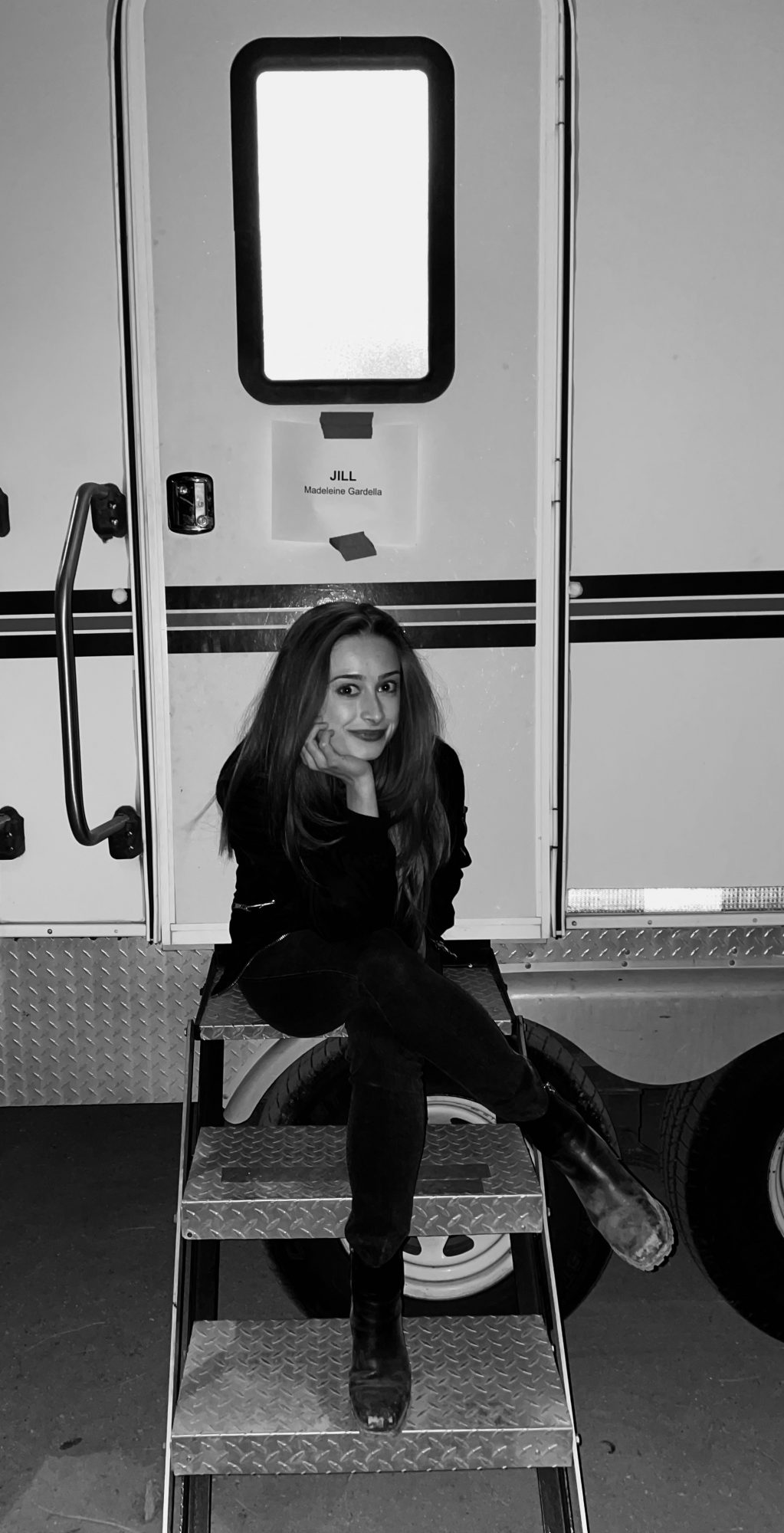 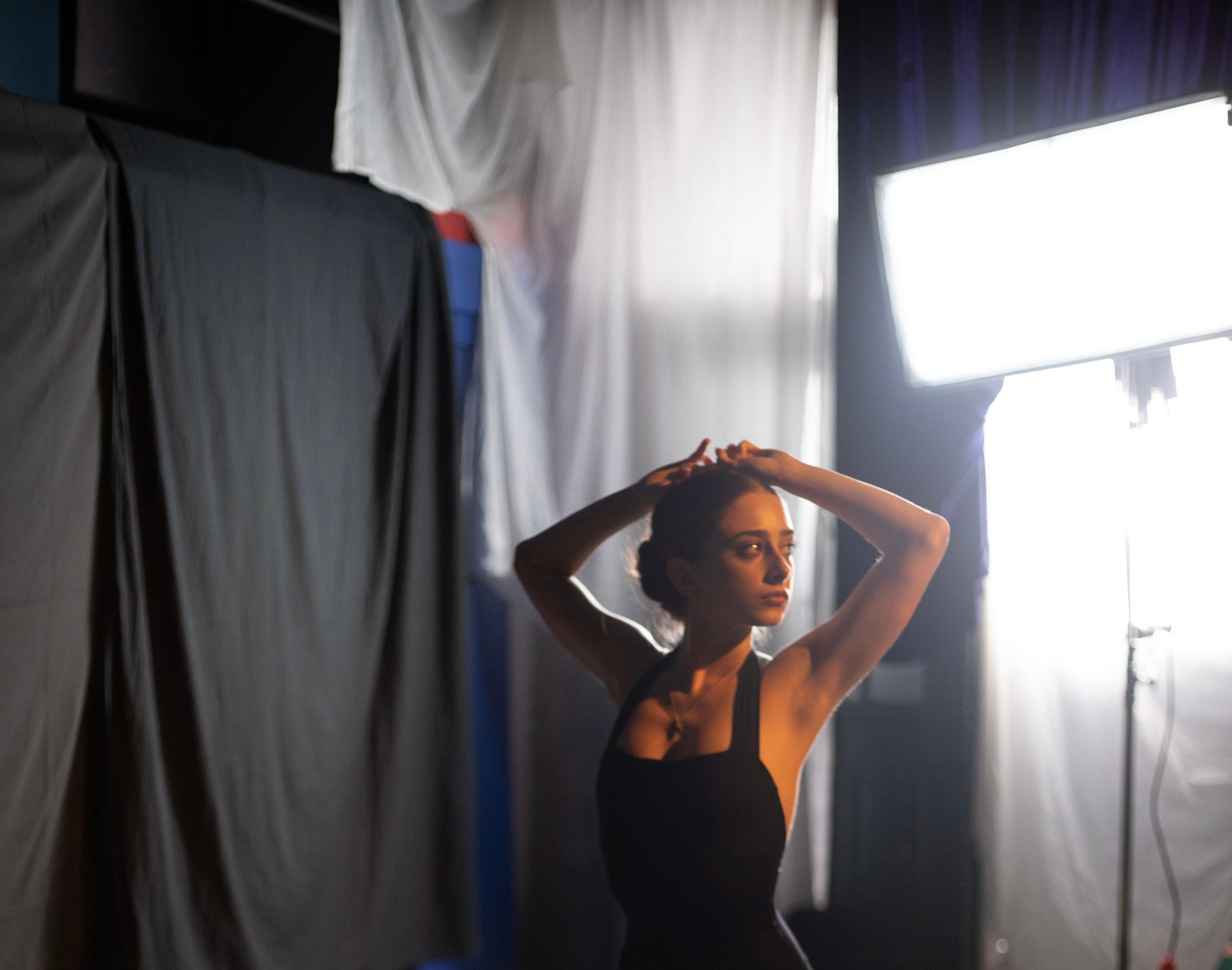 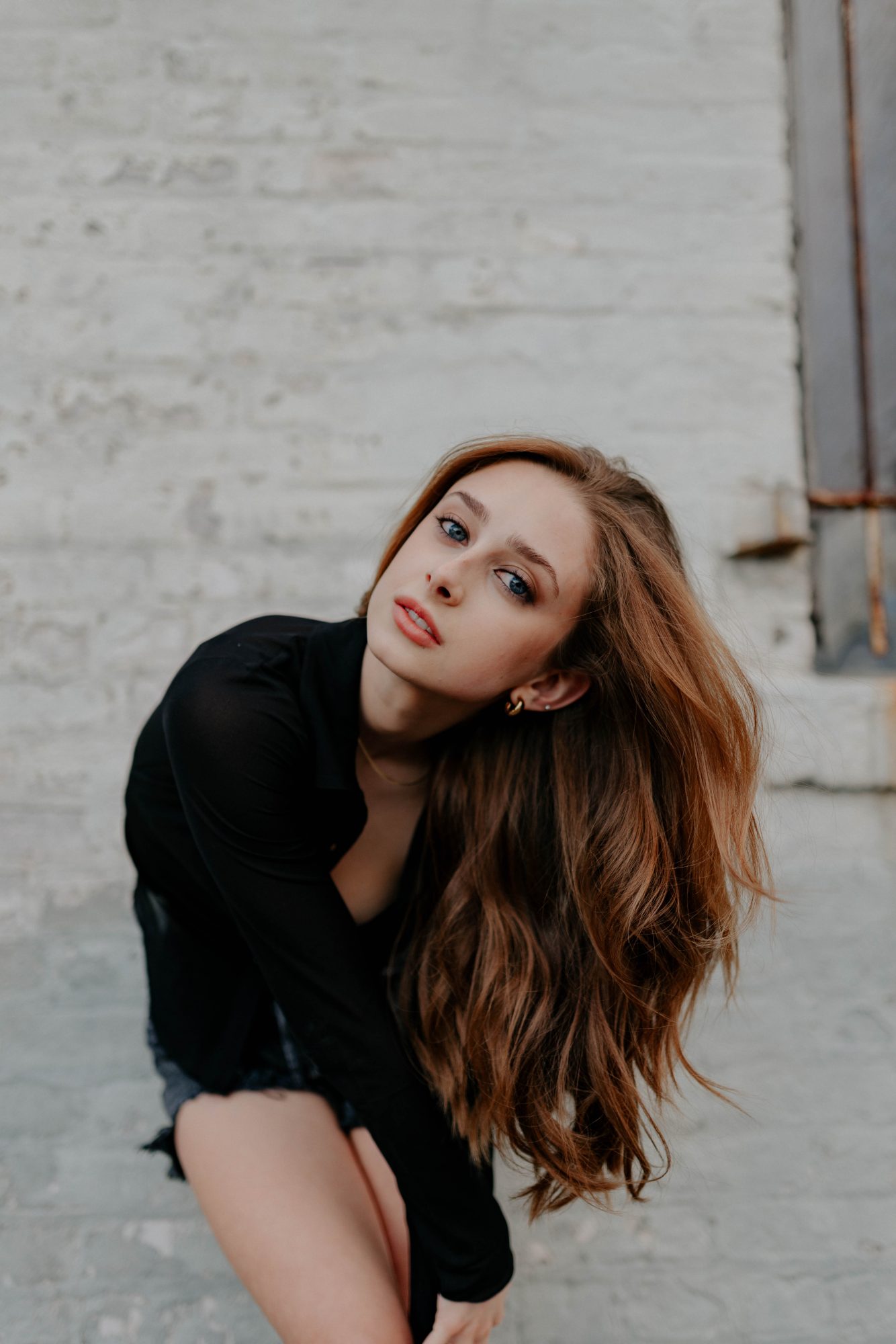 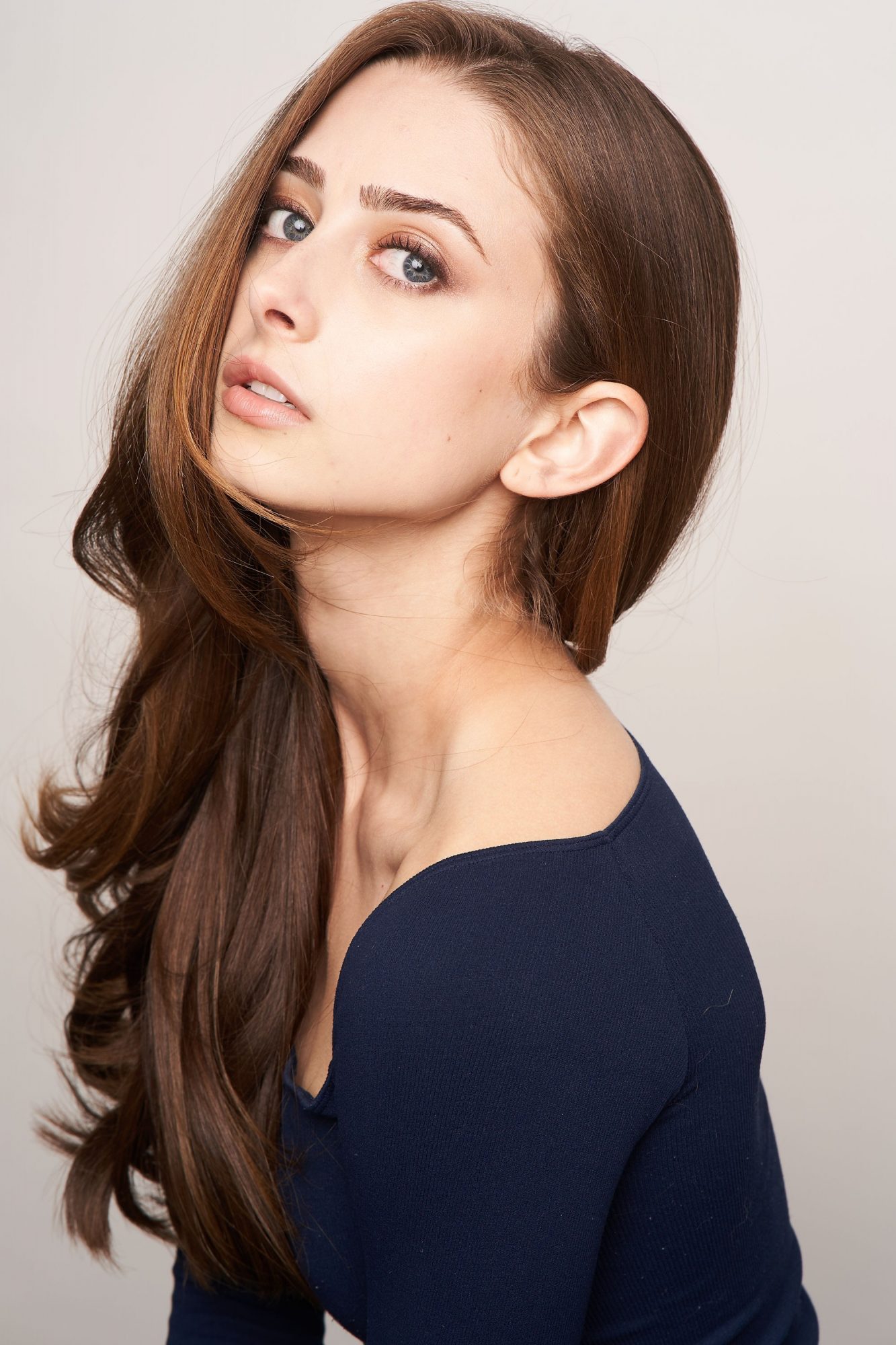 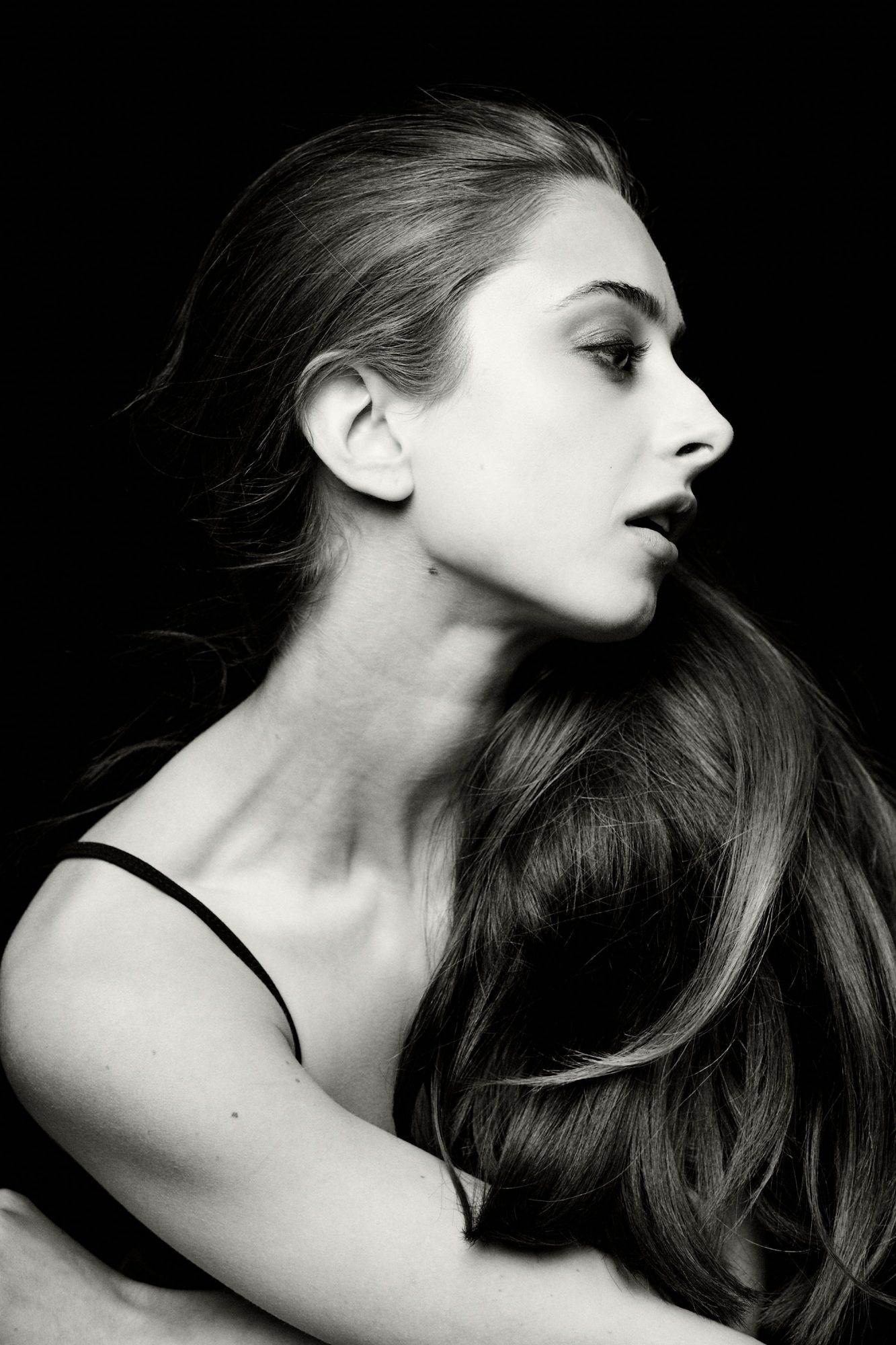 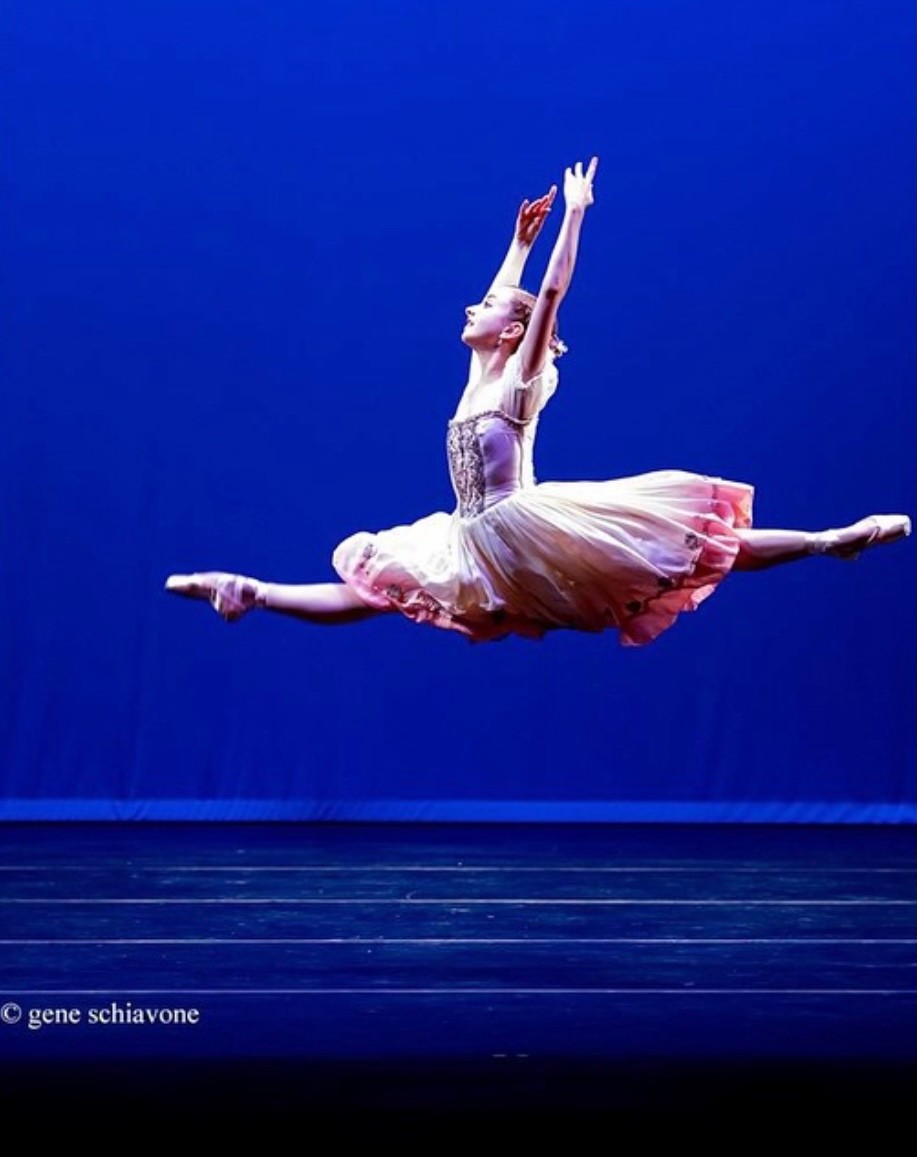