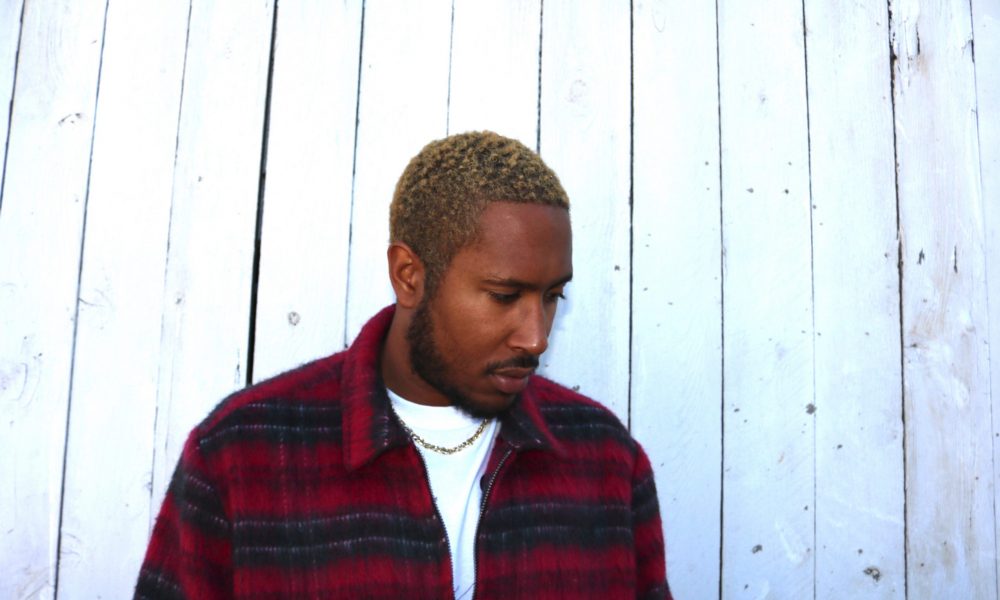 Today we’d like to introduce you to Madd Rich.

Madd, can you briefly walk us through your story – how you started and how you got to where you are today.
Growing up, I always knew I wanted to entertain. Whether it was through basketball or filmmaking, I just wanted to show everyone around me what I was made of. My big dream (along with every other kid I knew) was to play in the NBA. As I got older, I began to explore all the ways I could be creative. I gave college a try, took some great film courses but ultimately decided school was not for me. That’s when I teamed up with my friend Phil, who goes by Phillyblunts, as he began making music. I helped with image development and filmed his music videos. I actually never planned on making music myself. It wasn’t until we decided to lease our own studio space that I began to record.

At this point, I was surrounded by other great artists like Ayee Bevs, Dre $tokes and DillonTheLion, who all inspired me to continue to make music. I’ve since released two underground hits, “Escape Reality” and “Where”, which I created music videos for myself and have gotten to perform a few times. I am now certain that music and filmmaking are my passions and will continue to use both mediums to create content. One of my latest project does just that! Its called “On The Scene” and its a music video countdown show reminiscent of 106 & Park and TRL. I created it to feature amazing local artists and to be filmed in different parts of Los Angeles. Its hosted by Tyler Khimani and Kam McDaniel (of Eargazmic) and it’s now on its second season. I am also releasing BLEACH on 4/20 which includes the single ‘Stripper Tears’ already available on all platforms.

We’re always bombarded by how great it is to pursue your passion, etc – but we’ve spoken with enough people to know that it’s not always easy. Overall, would you say things have been easy for you?
My journey hasn’t always been the smoothest, and there were times where it seemed like the song couldn’t be finished or there wasn’t enough footage to edit, but the key was to keep going and work around it. As long as you love what you do its easy to find the solutions to problems and remain consistent. You begin to realize its not necessarily about becoming rich and famous but about expressing your true self and hopefully making a difference.

Please tell us about Real Records.
The company I am a part of is Real Records. Its a small new label that also represents Ayee Bevs, Dre $tokes, DJonTheMove and DillonTheLion. What sets us apart is that we work as a family. We’re constantly collaborating and even when we’re not, we help support each other with music videos and album releases. We’re currently looking to expand and find great producers and engineers that are willing to put in as much work as we do.

Has luck played a meaningful role in your life and business?
Most people seem to not believe in luck but I do. I don’t know how much has played in my life as a whole, but I feel very lucky every time I get an opportunity to direct, act, perform or get interviewed. 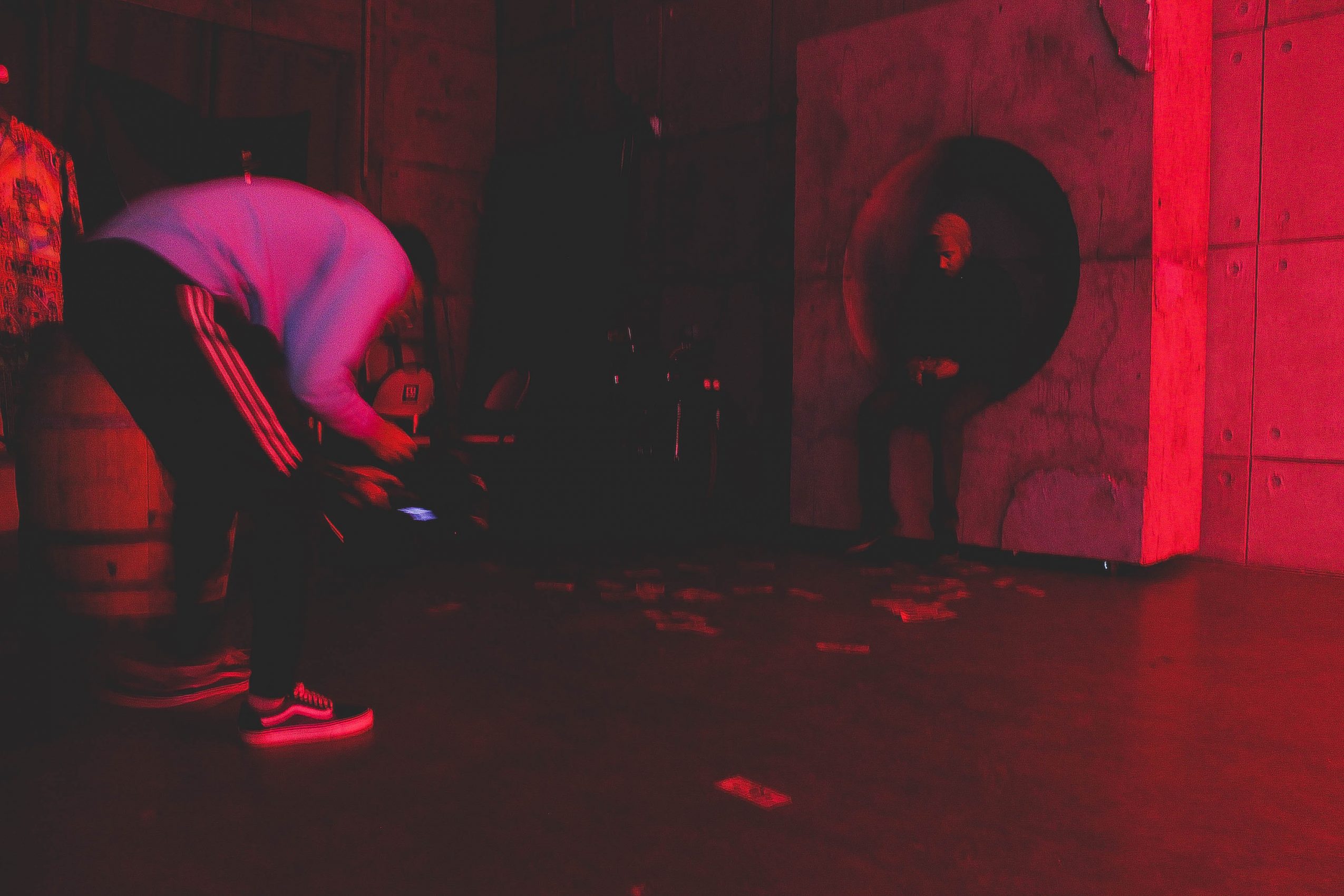 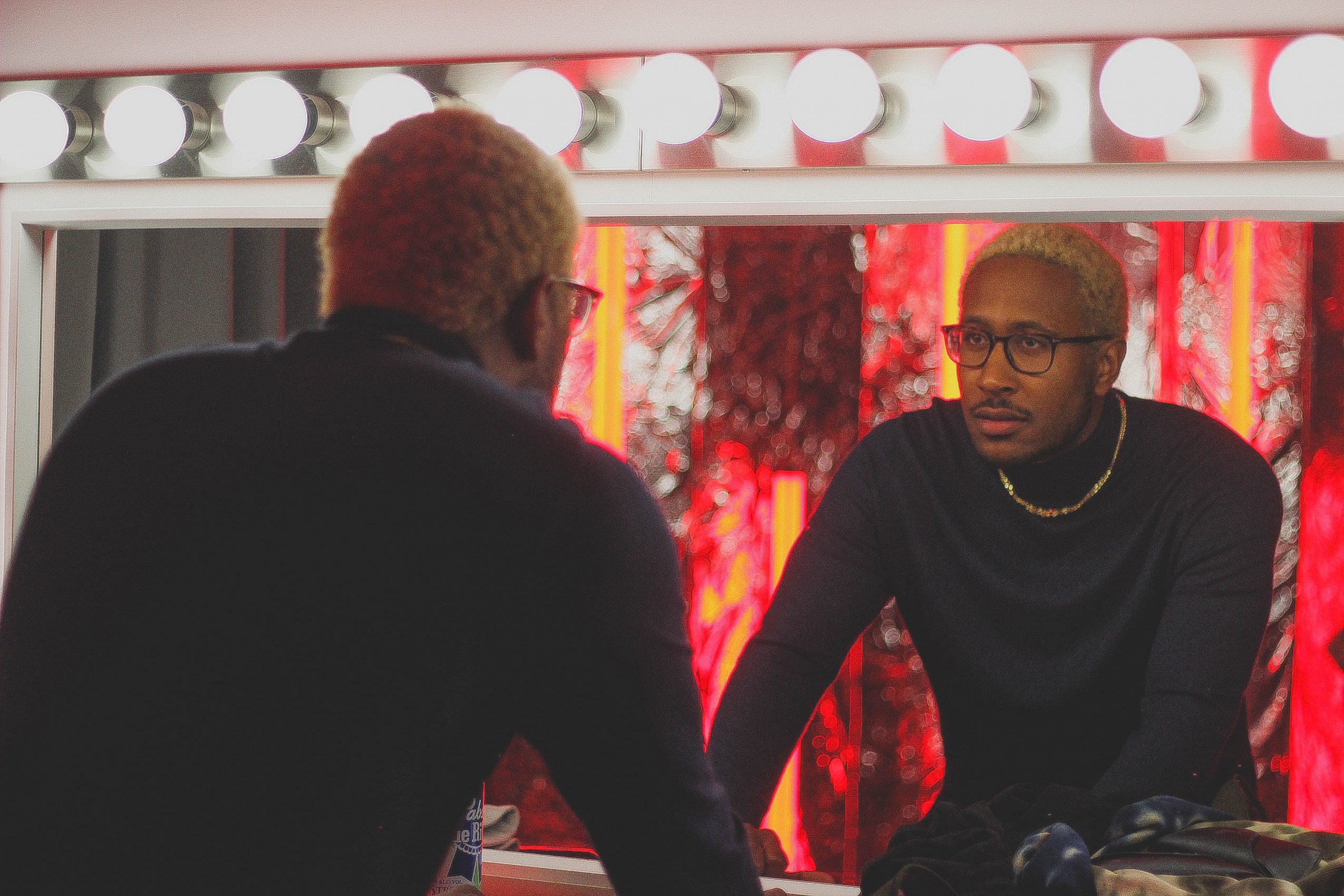 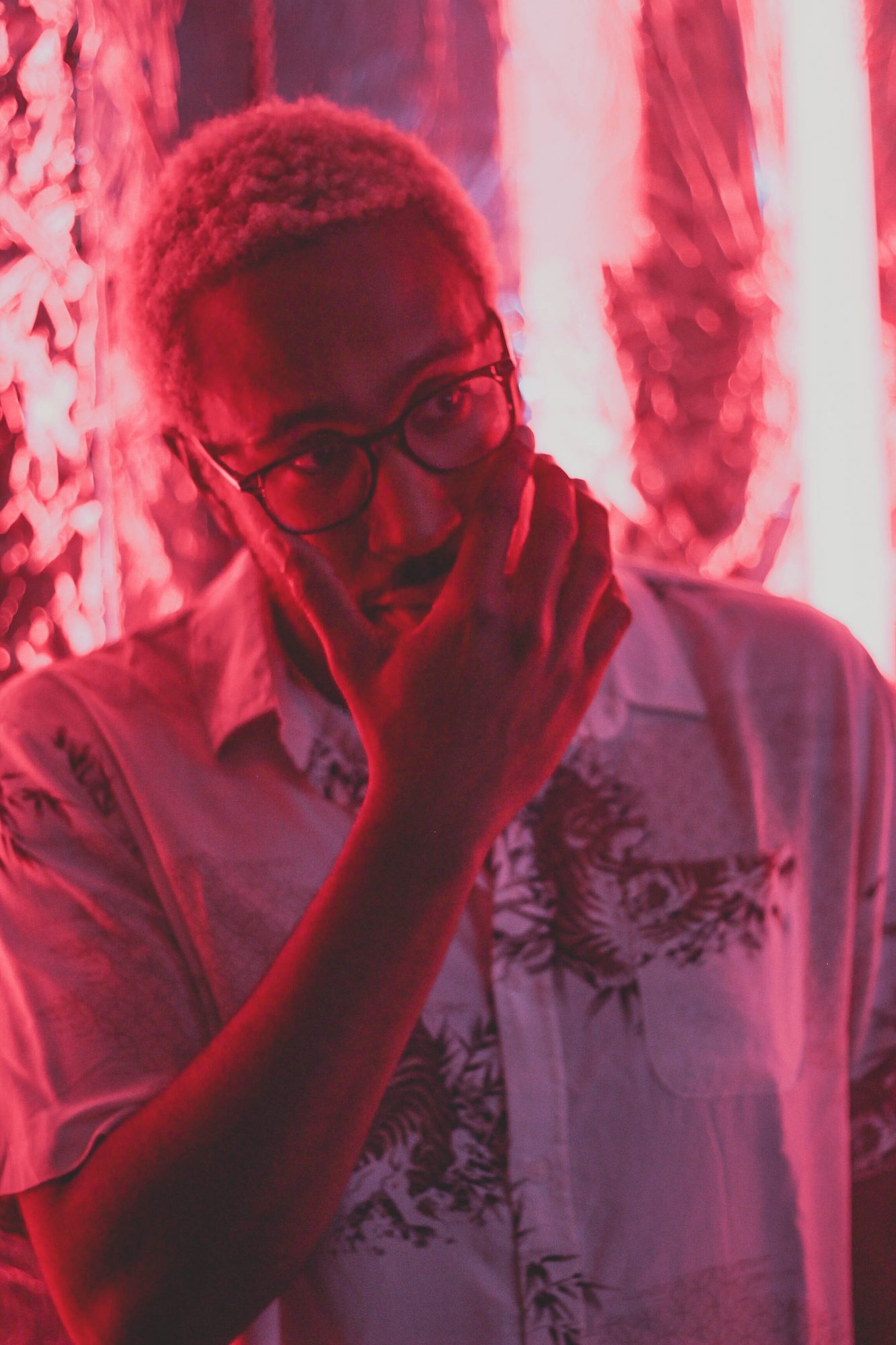 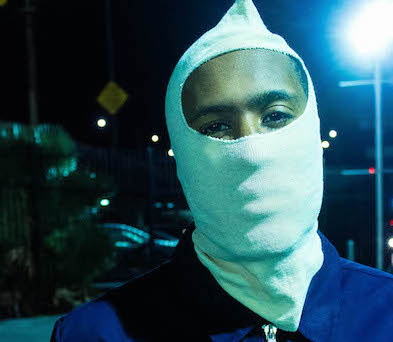 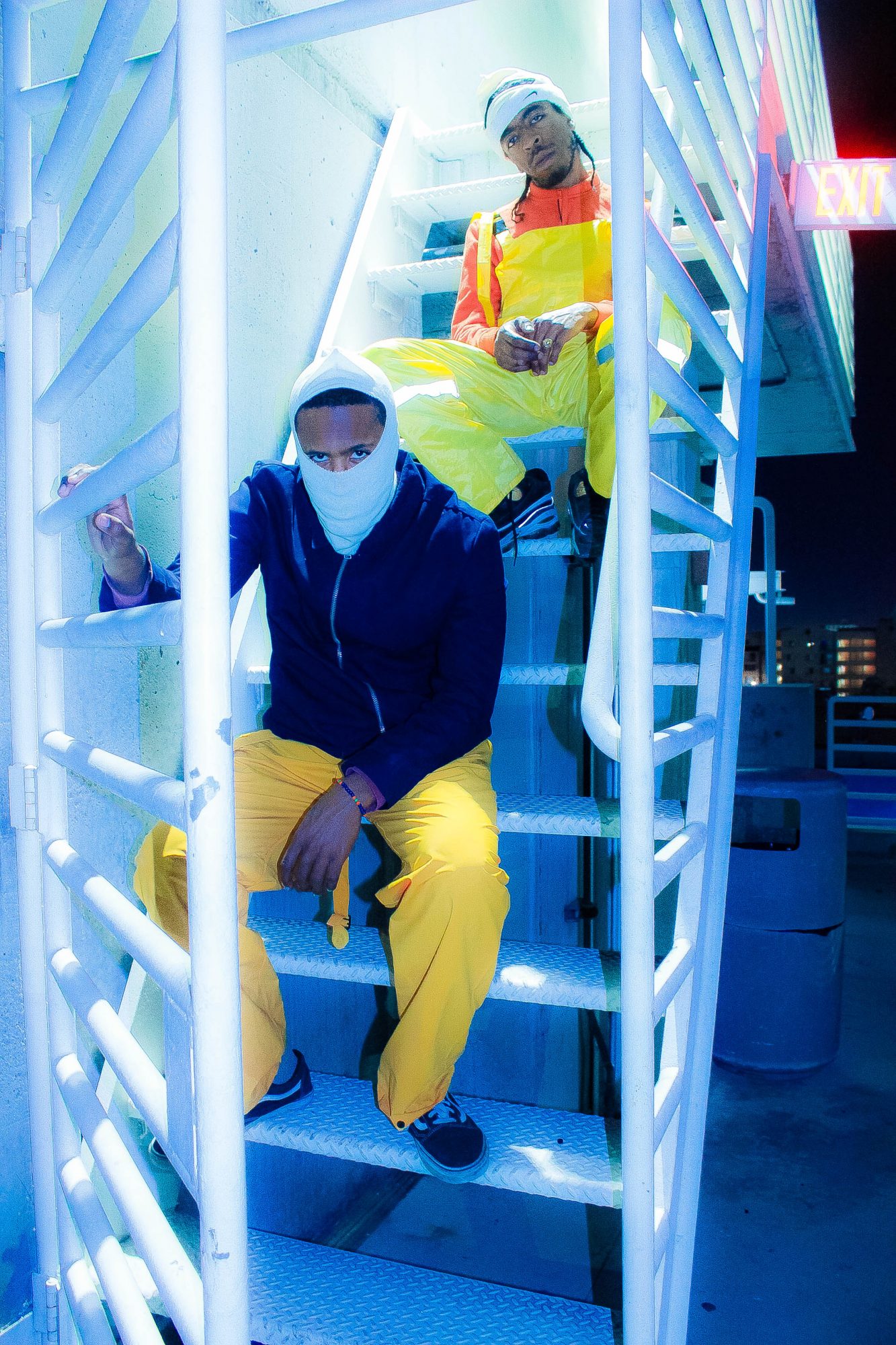 Image Credit:
My personal photo was shot by MammalMike and the rest were shot by Tyler Johnson