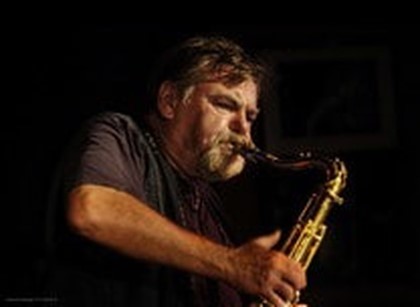 Today we’d like to introduce you to Mack Goldsbury.

Mack, please share your story with us. How did you get to where you are today?
I’ve got two Grammy nominations for best Jazz soloist and best overall Jazz record. Pretty tough competition since I was up against the likes of Miles Davis and Chick Corea! Okay, that was in 1989 before a lot of your readers were even born. So my Dad was a violinist in a Western Swing Band playing on the first TV show on CBS in El Paso, Texas.

That was back when the neighbors came over if you owned a tv and people actually gathered around the test signal to tune it in and play with the dials. There was hardly any programming yet; tv was so new. The Band had their own airplane AND tour bus, so it was a pretty big deal. They were called The Blue Bonnet Playboys. The front man of the band got busted for smoking pot and that was basically the end of that really great era. But my Dad was always a big influence on my music career.

I started playing saxophone when I was like ten years old, but I had already been playing some kind of music like mandolin or violin from about two years old. When I was in high school, I got the Art Diedrick scholarship to study music at Camp Pacific in Carlsbad, California for four years in a row. That really changed my life, There were some really great people there, and I had a great time right on the beach. I went to North Texas State and played in the famous One ‘O Clock Lab Band.

North Texas had about seven big bands, and they all rehearsed an hour apart; one o’clock, two o’clock like that. The One O’Clock was the best. Everyone ended up having incredible careers, people like Lou Marini and Tom Malone from The Blues Brothers and Bruce Falor from Frank Zappa’s Band and Sal Marquez a trumpet player from The Tonight Show Band and Dean Parks also in LA who played with the Jazz CrusadersAfter college I spent time in New Orleans playing on Bourbon Street. Then I returned to Texas and played with the famous pianist, Red Garland and Little Eddy and the Rays. Then I moved to New York and recorded my first CD for Muse Records with John Scofield, Ed Schuller and Billy Hart.  A new CD with Schuller called ‘U got it’ just came out and it’s on i-tunes and CD baby. Then I moved to Berlin, Germany and did the whole European thing for 16 years. Add: I taught at the University of Berlin and played for the RIAS Radio Band. I still have working groups there like with Ernst Bier and have regular jobs at the famous Jazz Club, The A-Trane. And with Bier we’ve been doing a Jazz workshop for the past 27 years and still going strong! Now I live in Palmdale, California and travel a lot. My website mackgoldsbury.com keeps my stuff pretty current. Really enjoying the Southern California weather and the local stuff like with Pablo Sune’s Band with Putter Smith and Kenny Elliot; all amazing musicians. We play regularly at Sky Space, LA and Yamashire in Hollywood. I get a lot of work in Poland too. Have done a lot of recording for the Polish label, Fortuna Music and in Dresden, Germany; lots of projects with Andreas Boettcher.

We’re always bombarded by how great it is to pursue your passion, etc. – but we’ve spoken with enough people to know that it’s not always easy. Overall, would you say things have been easy for you?
I guess I’ve had the typical problems along the way like doing gigs and then having a hard time getting paid! One time I was traveling by train from Germany to Switzerland, and I got pickpocketed while I was sleeping. They got everything, my money, phone but they got my Passport too and I just crossed a border. That was a major hassle.

And one time on my way to Prague in The Czech Republic the guards at the border stole my bag with my clothes but there was a brand new piccolo too. One time in France the band played a gig and the promoters were supposed to pay for our hotel and food and everything but when it was time to check out they were nowhere to be found so one of the guys backed up to the rear window and the band climbed through the window and just left.

We’d love to hear more about what you do.
I’m a jazz musician.

Has luck played a meaningful role in your life and business?
I had the best luck possible. Luck definitely plays a big role, but a lot of people get lots of luck and can’t see it and just waste it, and a lot of people have no luck, and they make things happen anyway. But I have to say I was definitely lucky. 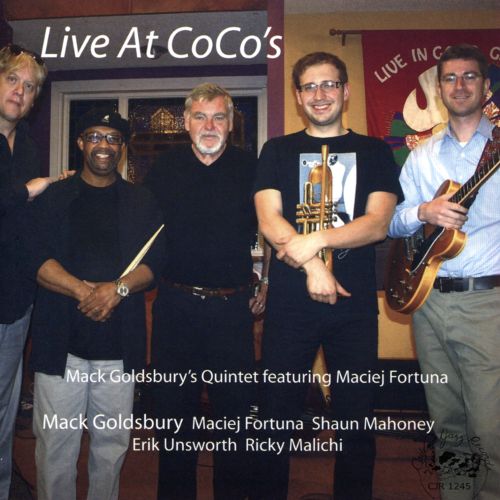 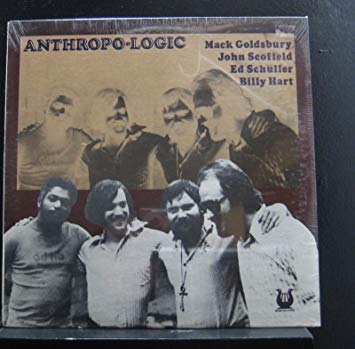