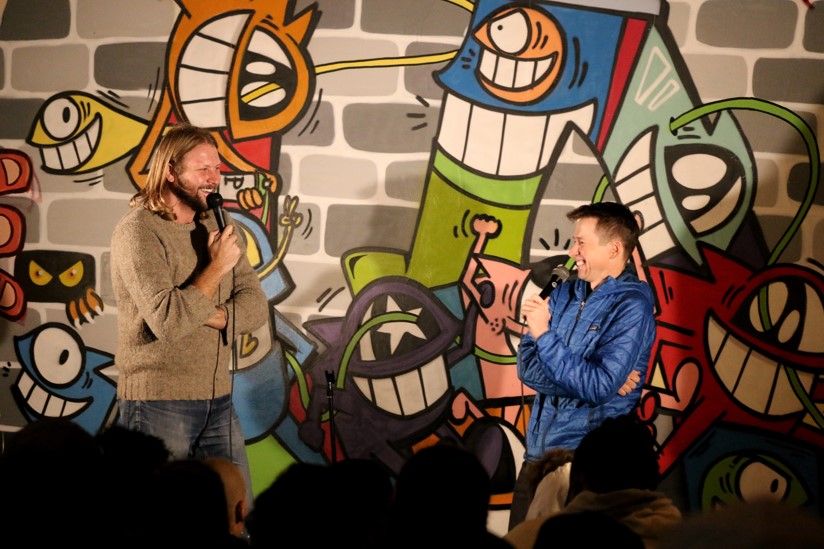 Today we’d like to introduce you to M.K. Paulsen, Kyle Berseth and Spencer Beghtol. Them and their team share their story with us below.

Please kick things off for us with some background on the story.
The first Golden Hour took place in August of 2017 in the Frogtown neighborhood of Los Angeles. Eager to start their own show, Golden Hour creators Kyle Berseth and M.K. Paulsen had been scouring the city for a location to start their own stand up showcase. After being unable to find a suitable spot, they secured a magical parking lot in Frogtown with the help of M.K.’s roommate, Simon Gibson. Spencer Beghtol joined the crew as a producer and the team set off to create one of LA’s most unique and entertaining comedy shows.

After about a year, the Golden Hour gang moved to a larger venue in the Harvard Heights neighborhood of Los Angeles where they have been to this day. Their idea to combine the powerful visual impact of street art with the hilarious spoken word has created a show unlike any other in the city. With the support of START Los Angeles, Alibi Coffee Company and Secret Walls, the Golden Hour crew has built a comedy show that turns the traditional comedy club format on its head. Bright, vibrant, open-air and inviting, everyone one is welcome at Golden Hour! Oh, and there are free hot dogs if a great comedy show isn’t enough for you.

Overall, has it been relatively smooth? If not, what were some of the struggles along the way?
Like many comedy shows, Golden hour has had some tough times, but the team has a deep sense of perseverance and worked together to make the show a success. Fliering and greeting folks in the show neighborhood (first in Frogtown and later in Harvard Heights) has always been a staple of the show. And after losing their first venue in Frogtown due to the space changing ownership, the team moved to their home in the Harvard Heights neighborhood. The team was desperate to find a new space but after throwing a bit of a hail Mary pass and sending an Instagram message to one of LA’s coolest venues, START Los Angeles, they were able to find a new home that helped grow and make the show a bigger success.

The show has also had many accomplishments and was featured in the Amazon Docu-series “Inside Jokes” that follows the lives of seven up-and-coming stand-up comedians in Los Angeles and New York! The crew filmed regularly at Golden Hour and was featured heavily in the show!

We’d love to hear more about your work and what you are currently focused on. What else should we know?
At their heart, the Golden Hour creators, M.K. and Kyle, are stand up comedians, and after spending time in many comedy clubs and basements, they realized that they wanted to create something similar but with less of a barrier to entry. Golden Hour is a bit different than many comedy shows in that it is bright, vibrant, welcoming, and open-air. Anything is possible at Golden Hour!

In addition, to stand up, Kyle and M.K. pride themselves on their production work and together and separately have worked on various projects from web-series to headliner shows to podcasts and beyond. Kyle, the mastermind behind the shows strong branding and much of the shows online visual element, has put in countless hours to create striking content that matches the shows live energy.

Any shoutouts? Who else deserves credit in this story – who has played a meaningful role?
There are so many people that have helped make Golden Hour a success! Spencer Beghtol has been a Golden Hour producer since Day 1 and the show would not be what it is without him. The crew has added other production team members to the mix including Lauren Salvia (who despite working on a show that has been on location for almost six months, still helps with the social media!), and most recently Nicole Grinstein joined the crew and helps make sure the show runs smoothly. Additionally, Alibi Coffee Company, Secret Walls, and START Los Angeles have been incredible to let us do the show in their Art Yard. The show also has several friends of the show that come regularly including Tirsa Delate, Christie Salinas (who lets us borrow chairs every week!), Evan Main, Crystal Quinden, and so many more! And a special shout out goes to Laurene Landon, who made so much food for us and welcomed us to Harvard Heights when we first started doing shows there that we knew we were home. And of course all of the amazing comics and performers who have graced our golden, home-made stage every week! 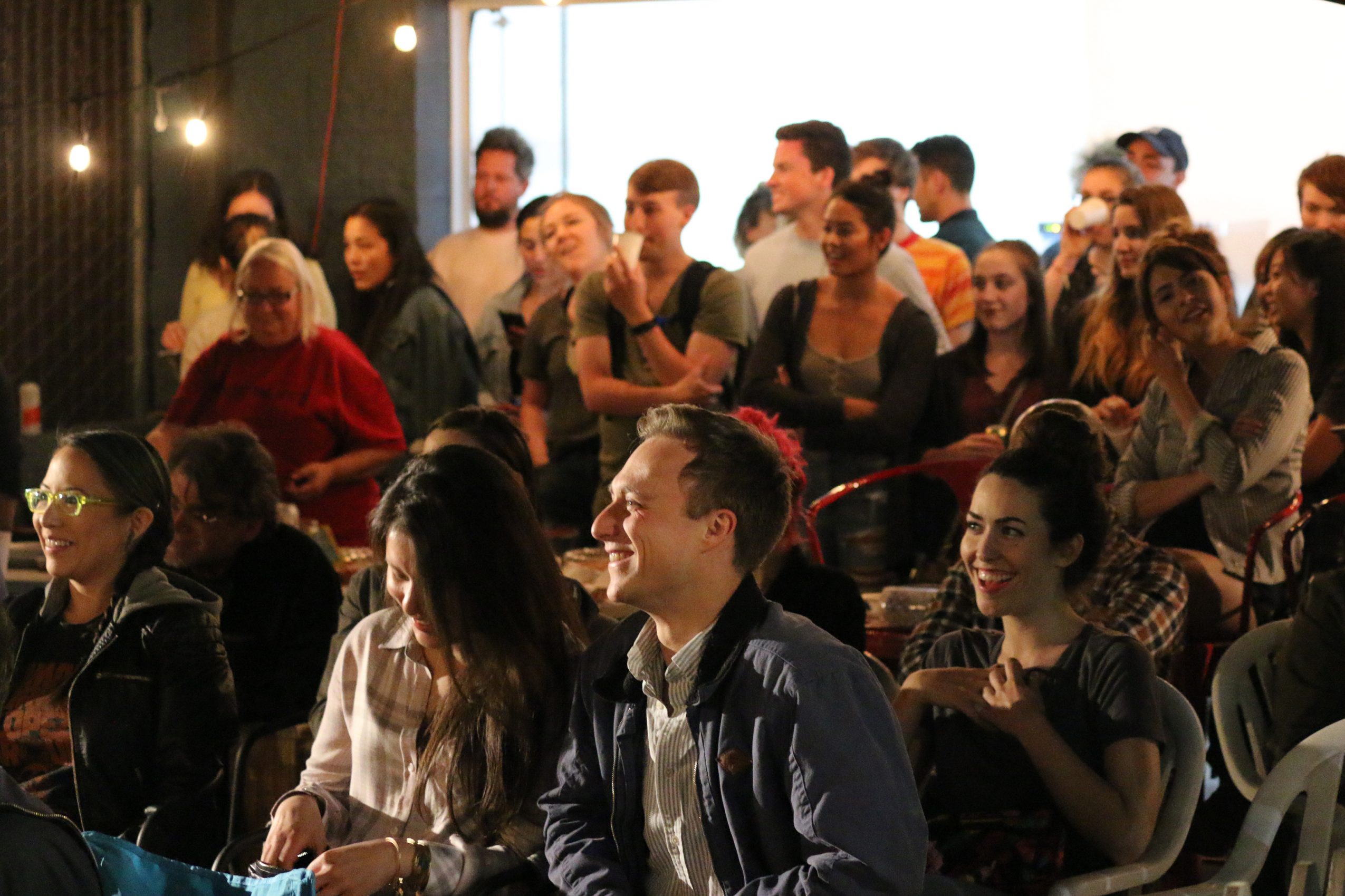 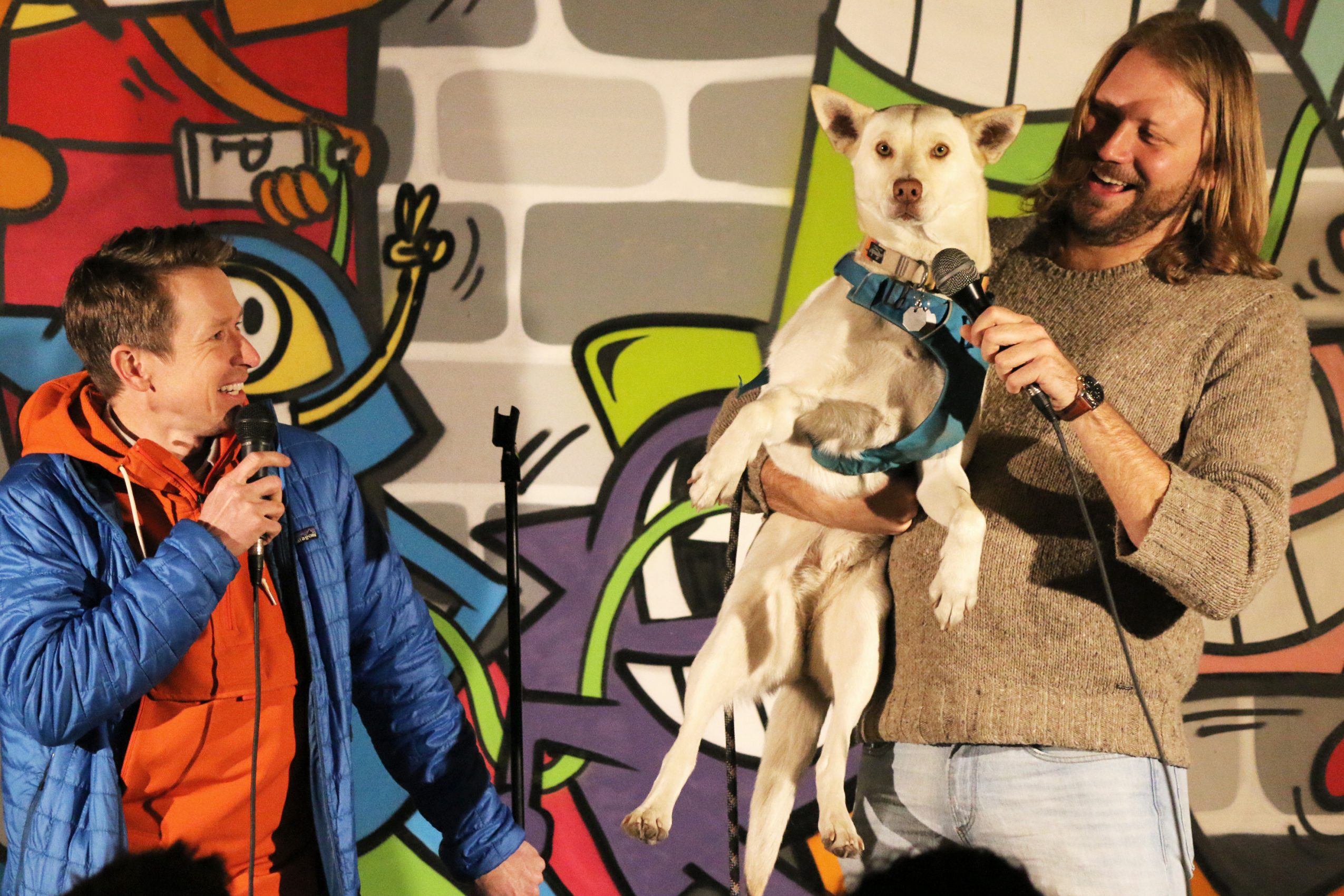 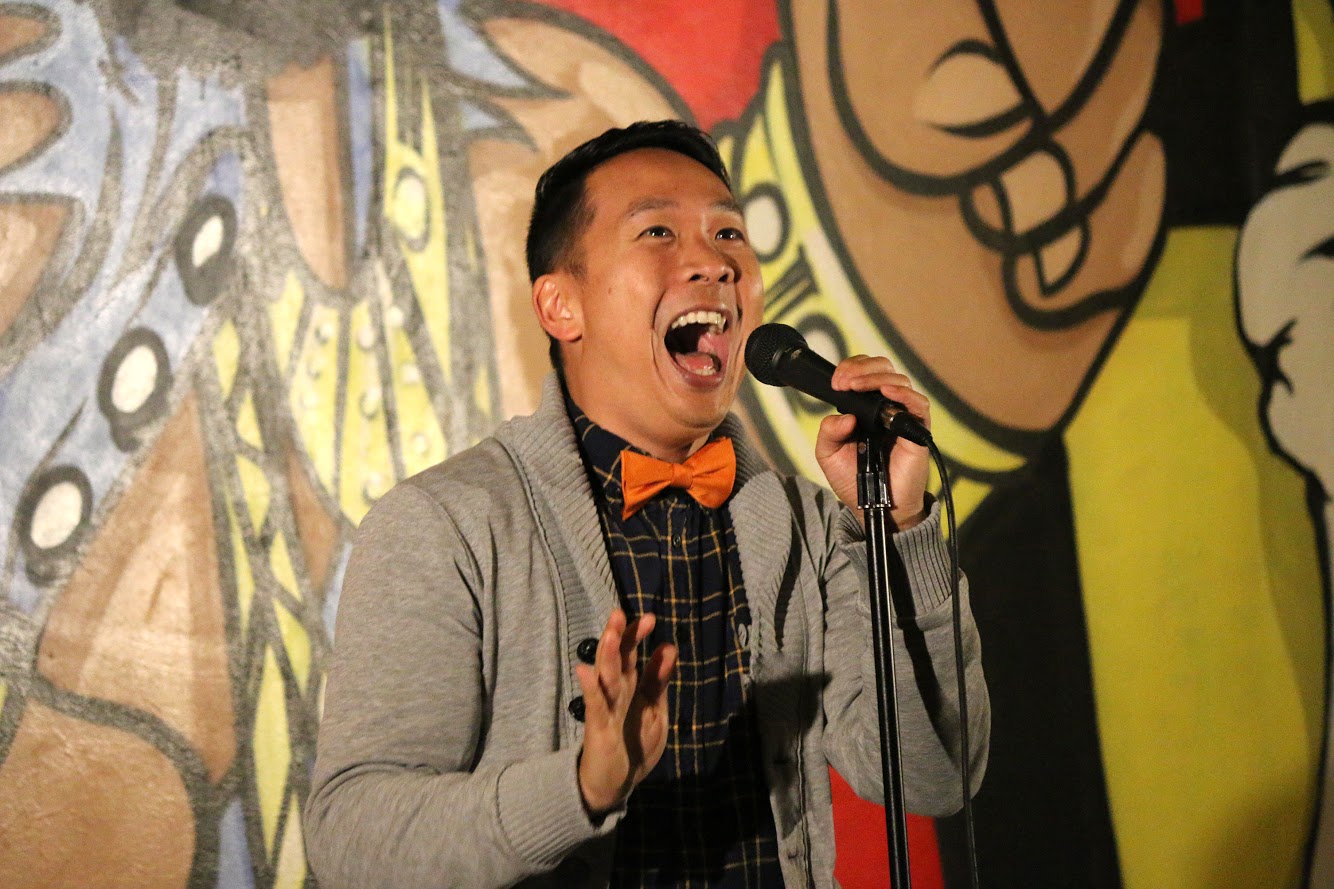 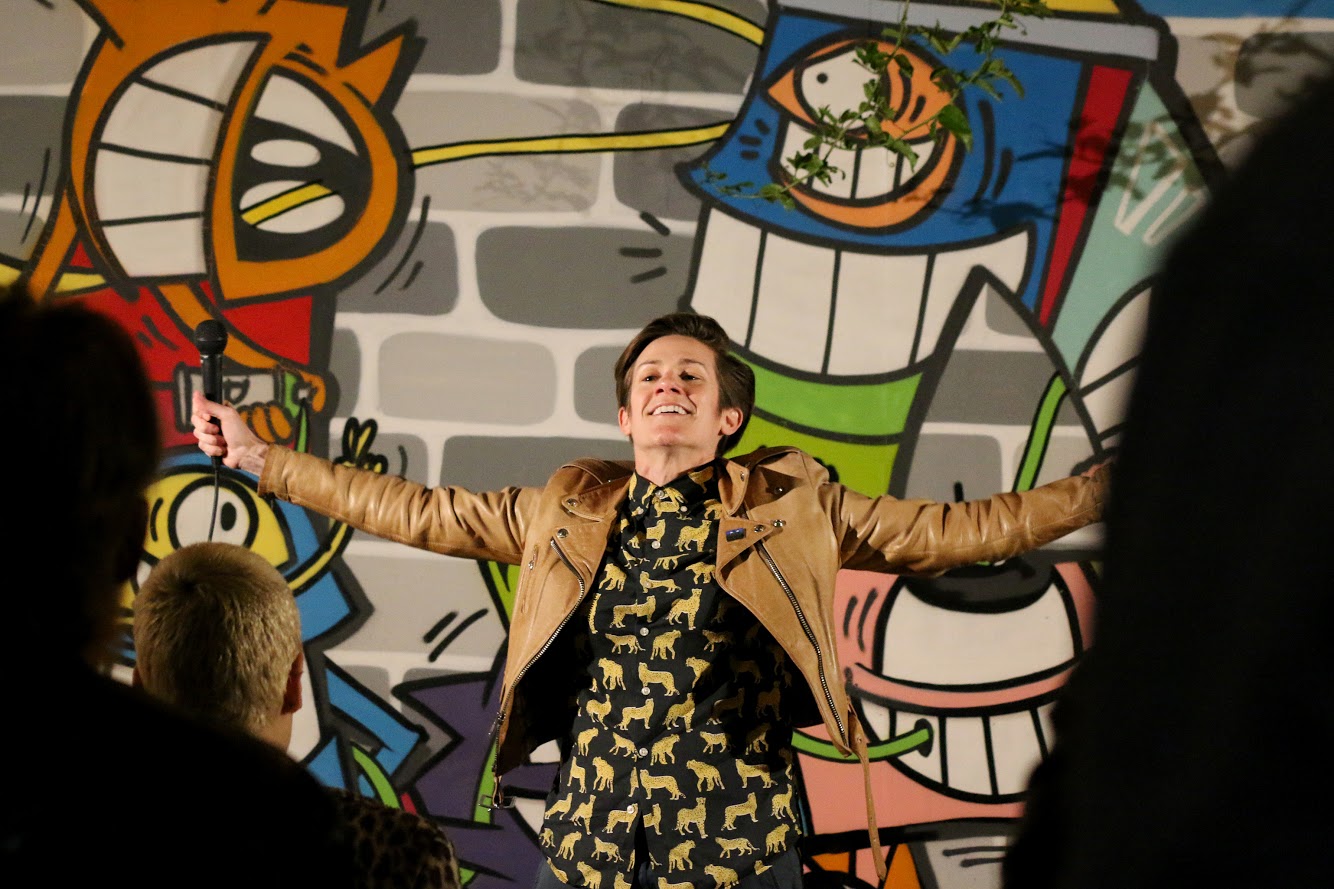 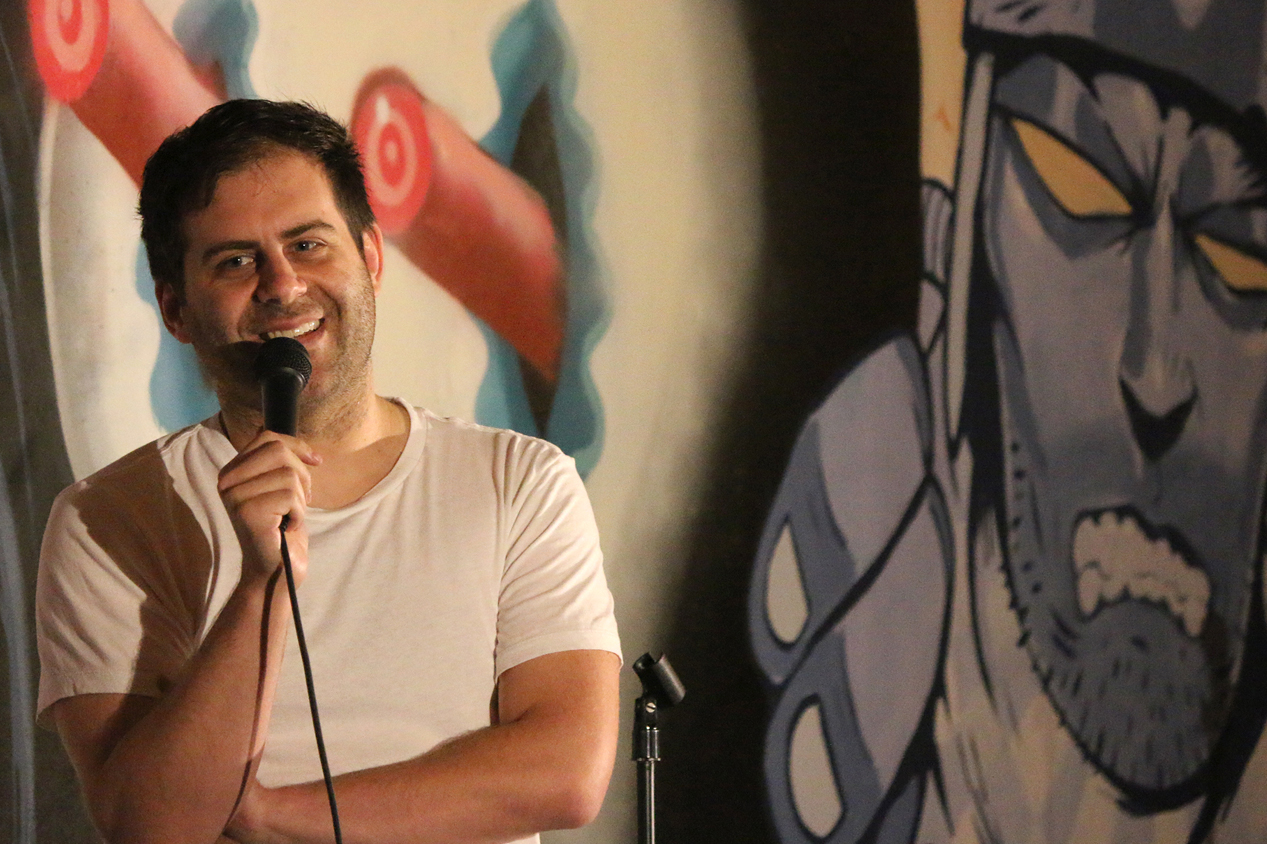 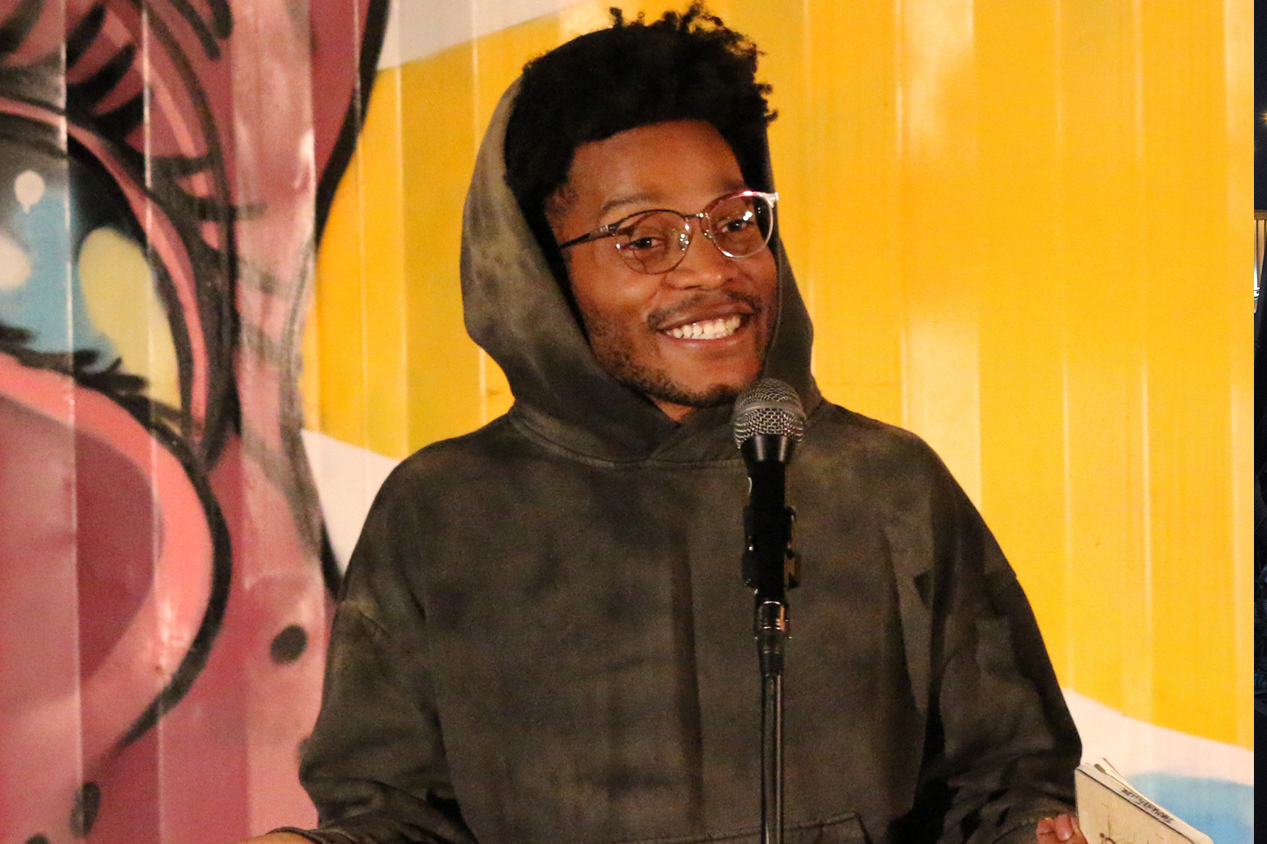 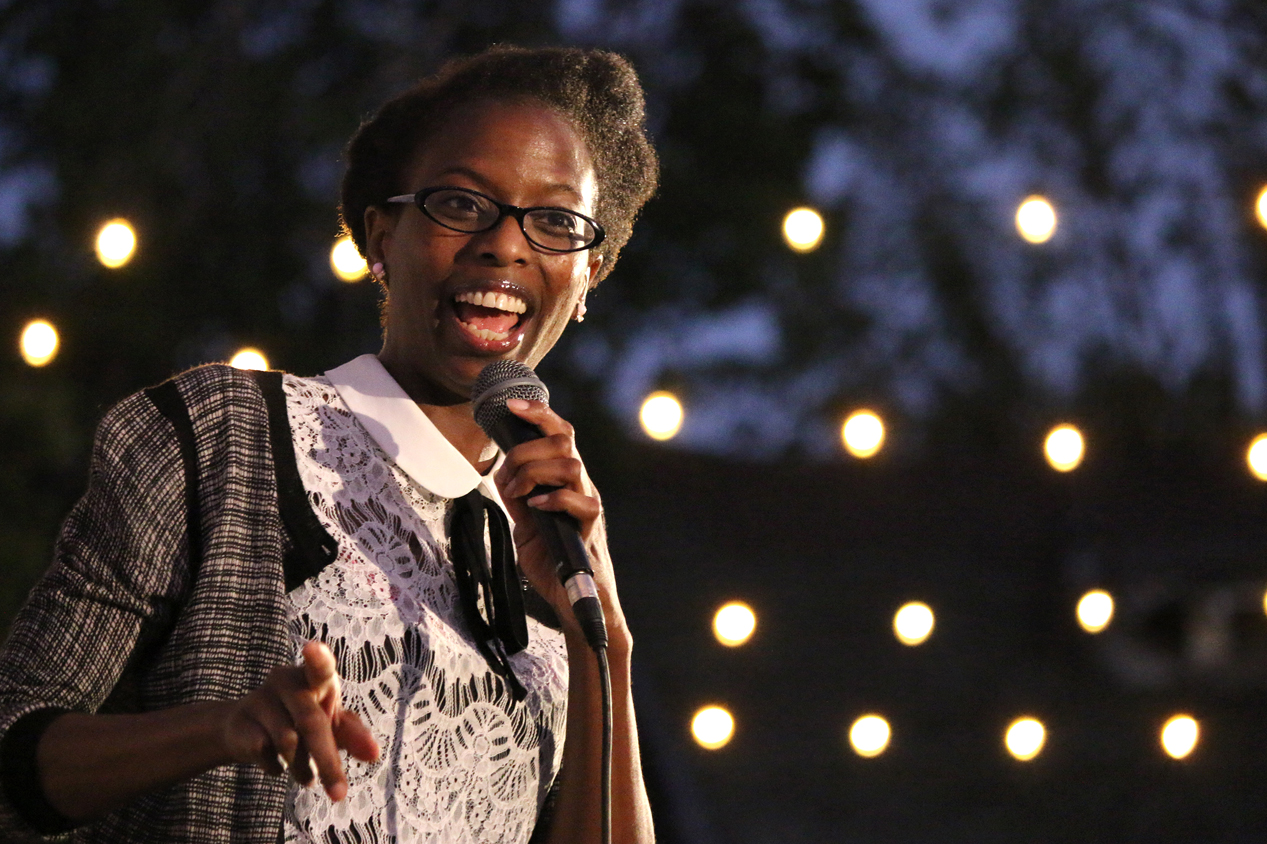 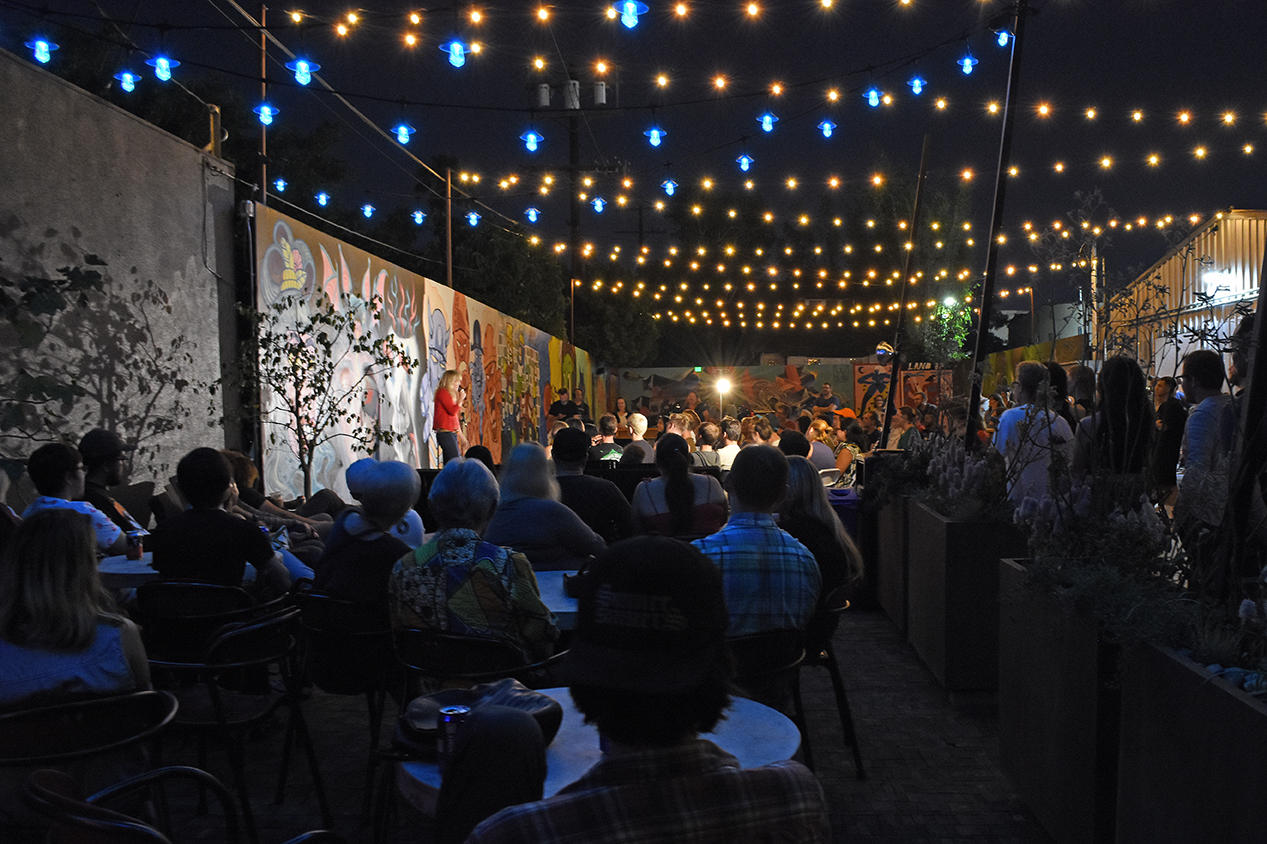