Meet Lyric Perez of Thanks for tuning in 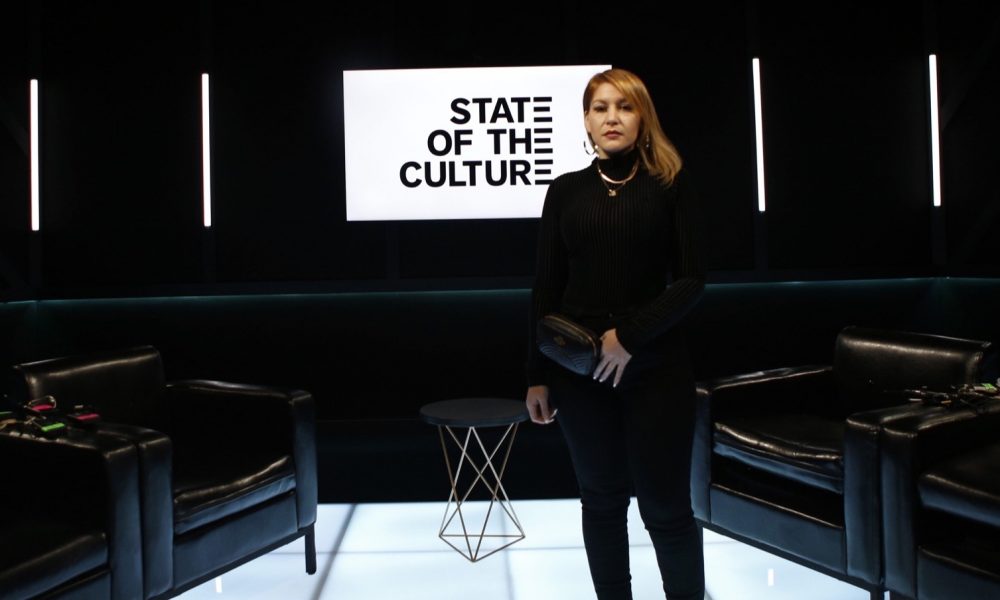 Today we’d like to introduce you to Lyric Perez.

Lyric, can you briefly walk us through your story – how you started and how you got to where you are today.
Dedicated to music, film, television, creative writing, and the arts, since I was a child, I had dreams of creating art through my words, and visualizations with the intention to heal through relation.

Growing up in New York City allowed me to be enriched in diverse creative culture. As a Puerto Rican from Queens, NY in the late 80s, early 90s, I was surrounded by Caribbean and hip-hop music. I watched Music Videos day in and day out. Recording programs on VHS and mixtapes from my stereo when DJ Stretch Armstrong played all the underground artists on Hot97.

I had friends who worked at Sony, I listened to music and read the lyrics off the CD booklets, I was hooked on expression and wordplay. I wanted to be a part of the music industry. Since I was a child, I wrote poetry and songs. I sang in choirs throughout my youth and eventually wanted to work behind the scenes telling stories through words and creating music videos for artists.

After losing a close family member and having to live as an adult, I dropped out of High School, got a GED, went to cooking school for vocational sake, became a pastry cook, attended and graduated from SUNY Purchase with a BA, and worked at Bad Boy Entertainment in the songwriting department. Considering money and other goals I moved on and rapidly sought out a variety of creative careers, film and tv production being one of them.

After training in a Made in NY Production Assistant training program sponsored by the Mayor’s office of TV, Film, & Broadcasting, I interned for films and commercials. Shortly thereafter, I worked in non-fiction television and thrived as a producer. From Pre-production to Post-production, I have created a well-rounded career in entertainment since 2007.

2017 was the year I worked for Complex Networks with my first senior producer role having a hand in the creation of “Everyday Struggle” with Joe Budden and DJ Akademiks.

2018, I moved to LA to continue on my path in a different place and published my first poetry book, “Love Poems I’ve Always Wanted To Hide”. I was also offered to work on another show with Joe Budden called, “State of The Culture” for Revolt TV. Somehow Badboy and my love for music came back to me full circle. Towards the end of the year, I started my own media company and creative healing agency called “Thanks For Tuning In”.

2019, I officially became certified to facilitate breathwork therapy and 2020 will be a year of healing arts, healing retreats, documentaries, a new podcast, and more.

Overall, has it been relatively smooth? If not, what were some of the struggles along the way?
No road is smooth when it comes to fulfilling your goals. We are constantly changing and regaining clarity on what we want. That could be tough for any creative in a freelancing world. One of the most difficult parts of being a creative executing others content is being true to yourself regarding what you are working on. A lot of “reality” shows can thrive off of drama and gossip. With the intention to create joyful content one must be true to self and not desperate for a job even though you need to make sure you are consistently working. Being a creative means balancing your means to make money in and out of jobs, keeping the faith, and hope to work on things you love and enjoy with great people to work with. From production to production, you never know what you’re going to get.

Alright – so let’s talk business. Tell us about The Yoga Nectar – what should we know?
The Yoga Nectar is a media company and creative healing agency dedicated to working on content that widens and shifts perspective whether through healing arts, authentic conversations, or inspirational content.

As the Executive Producer of the company we hire producers, crew, healing facilitators for events, and produce original content for networks and media companies.

There is no other company dedicated to propelling content and healing arts and I am happy to be doing this in Los Angeles.

Any shoutouts? Who else deserves credit in this story – who has played a meaningful role?
Being a leader and a woman in this industry can be tough when it comes to competition in NYC and Joe Budden and his manager Ian Schwartz were two people who saw something special in me. Seeing them believe in themselves being true to their content always inspired me. It became more special knowing they wanted me on their team even after we both moved on from Complex. I appreciate them helping me propel forward in my career.

When it comes to the healing arts a good friend of mine, Andrew Coles, owner of a production and management company called The Mission Entertainment, also works with the community through healing arts and has been a transformational friend of mine. He motivates me daily and together we will create a magical space for creatives and creativity. 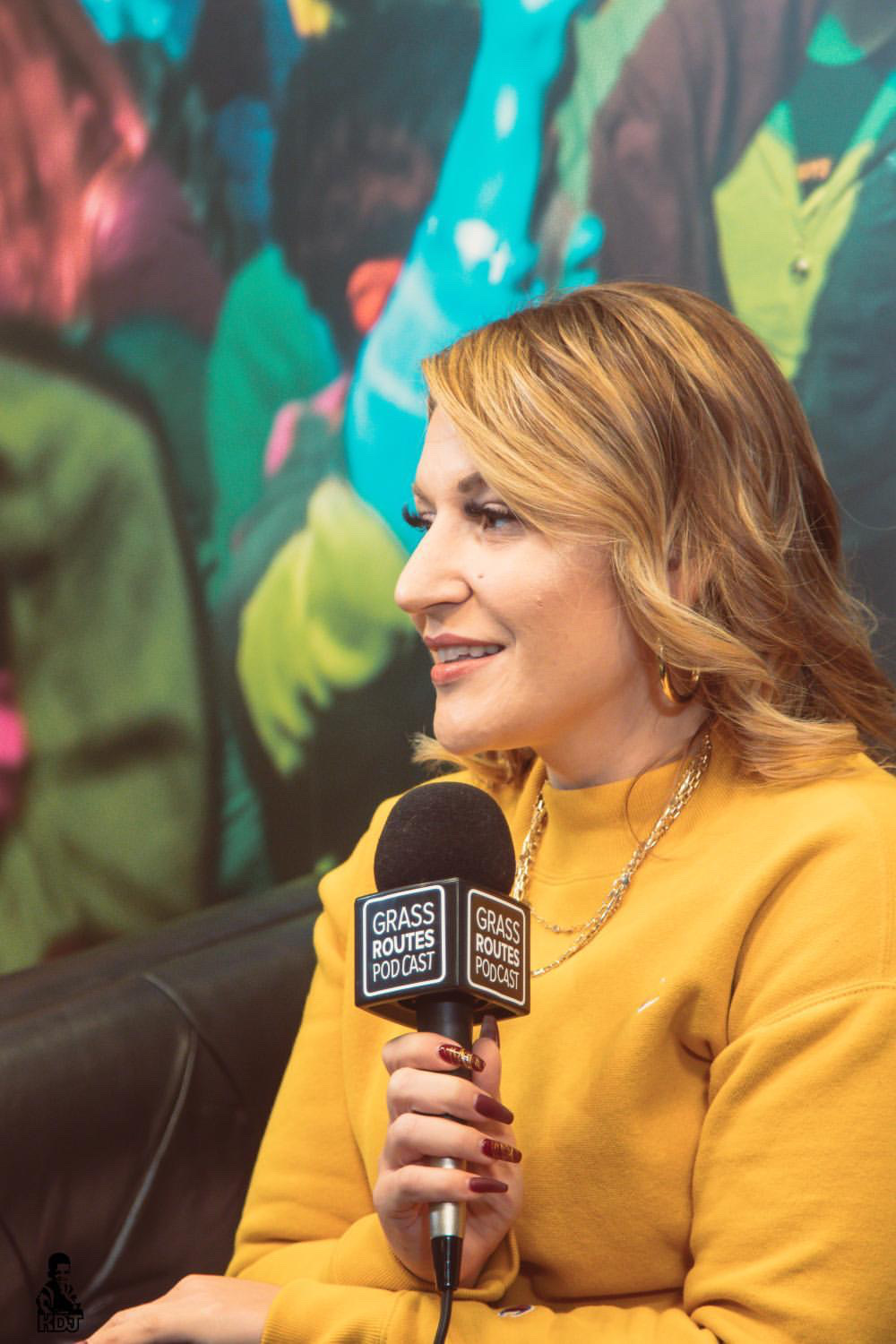 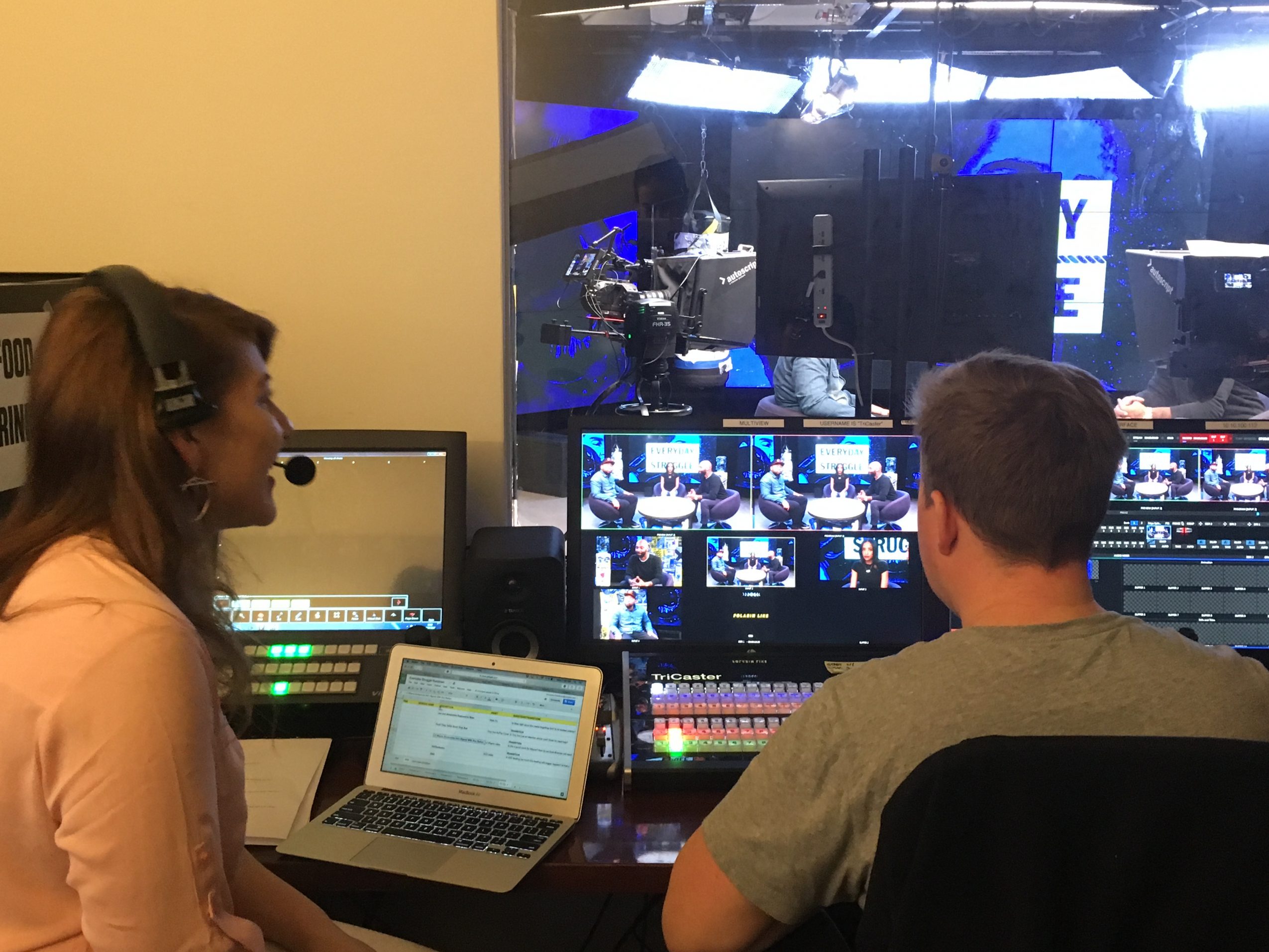 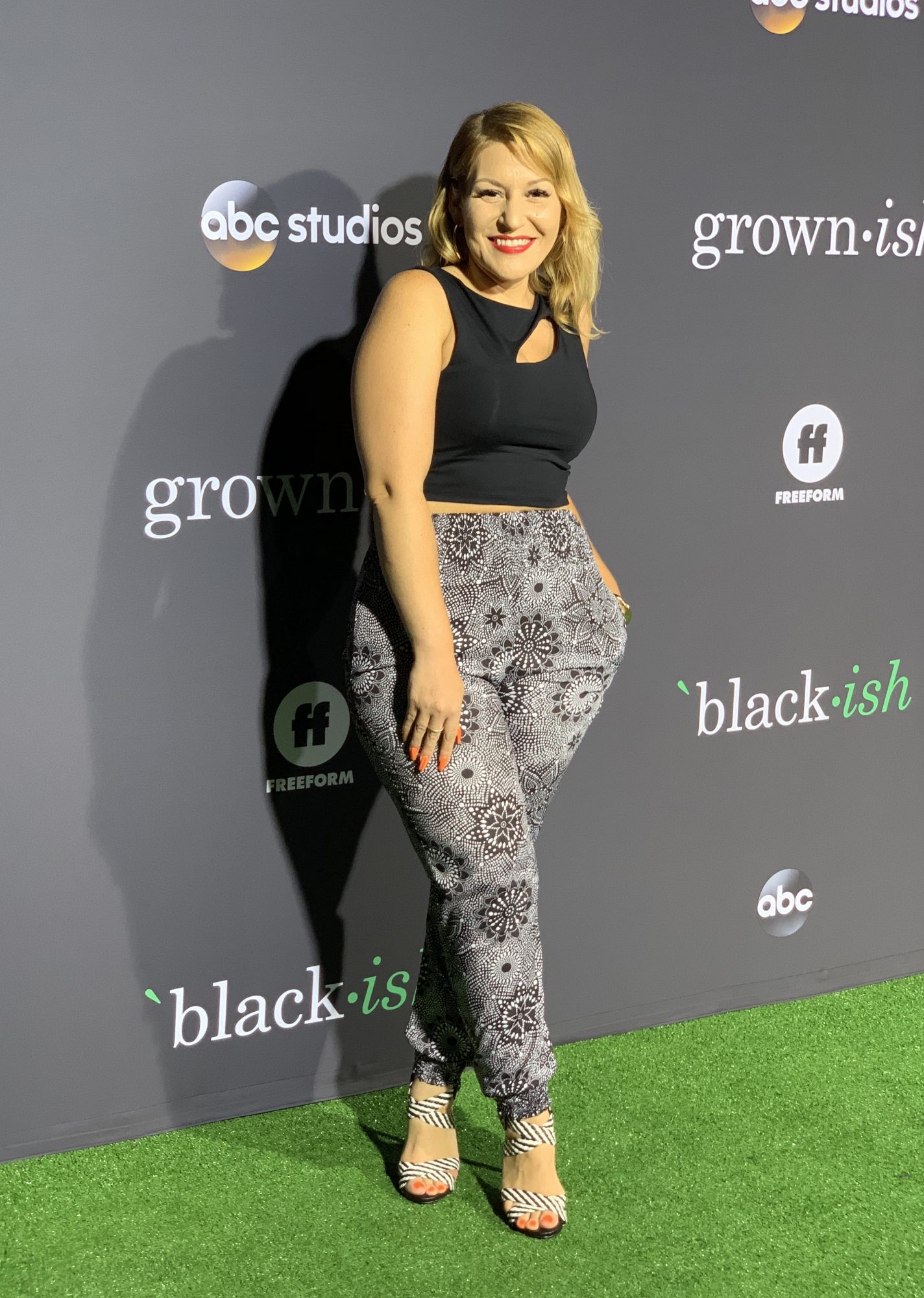 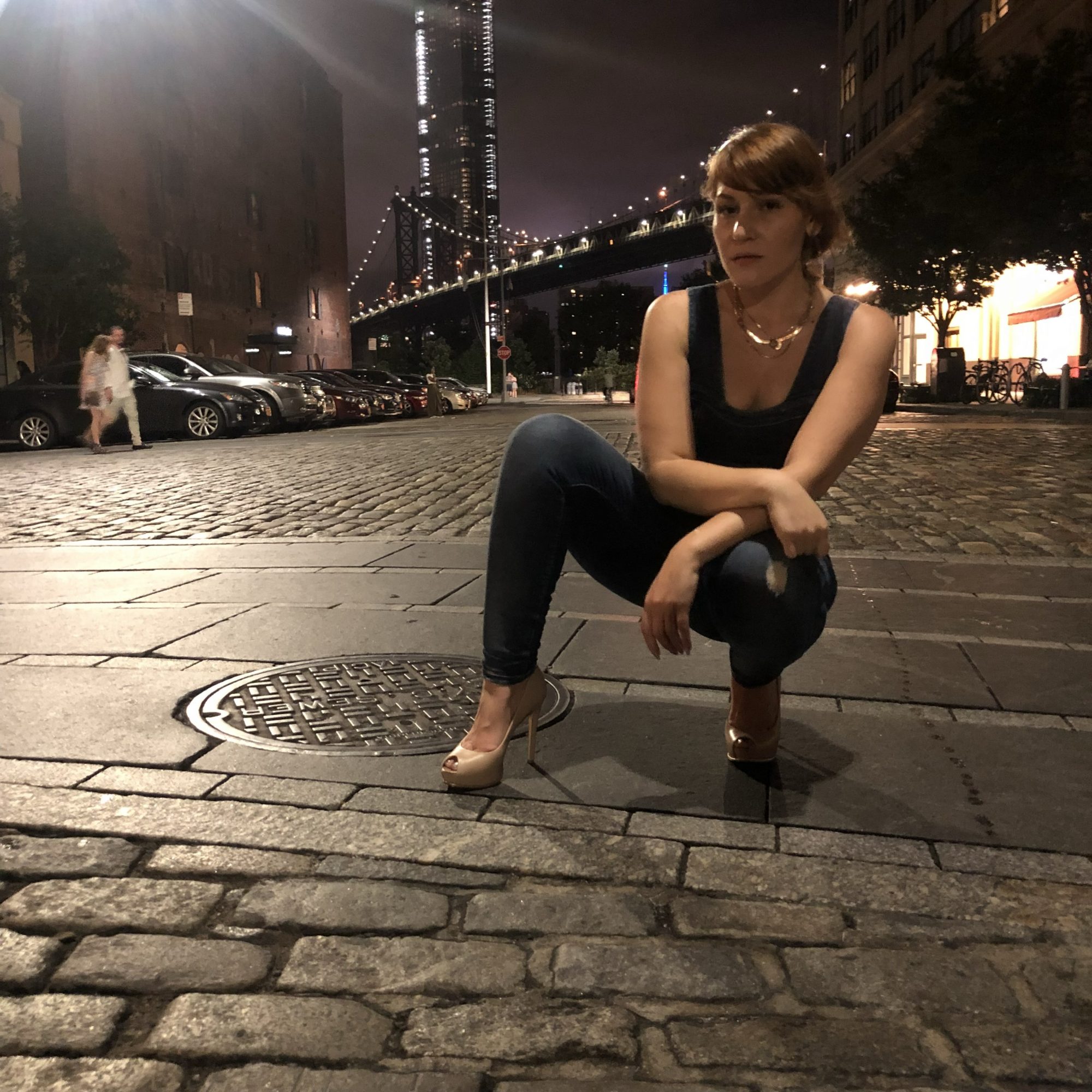 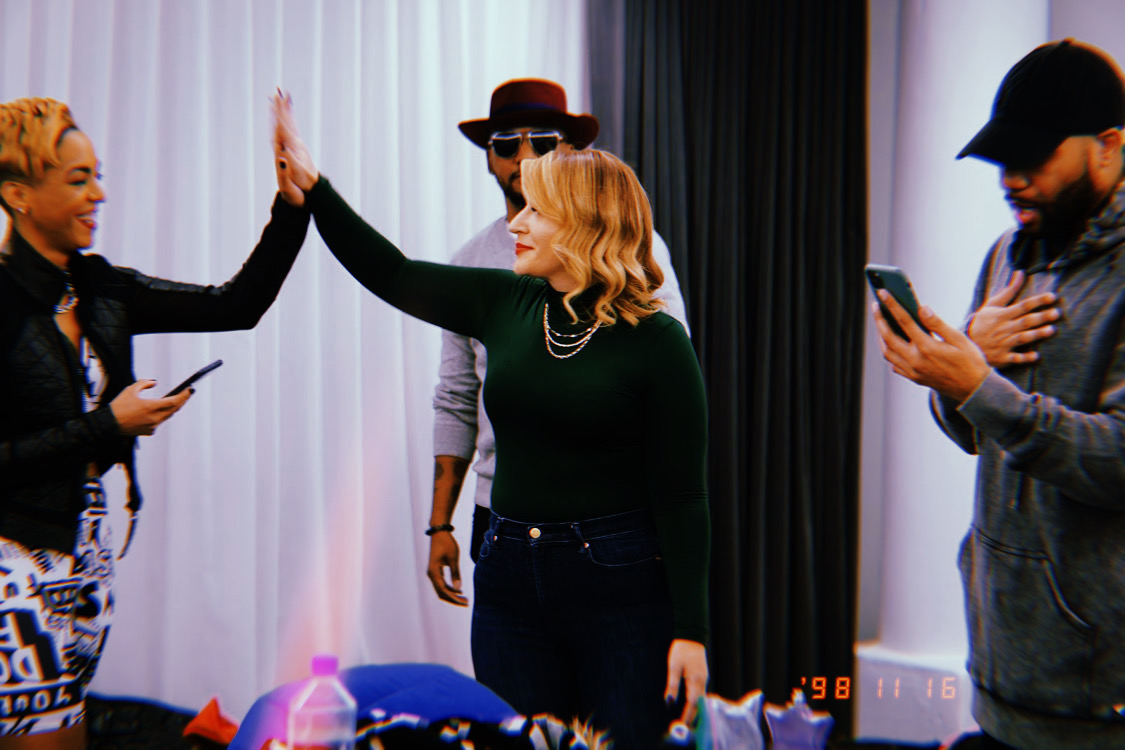 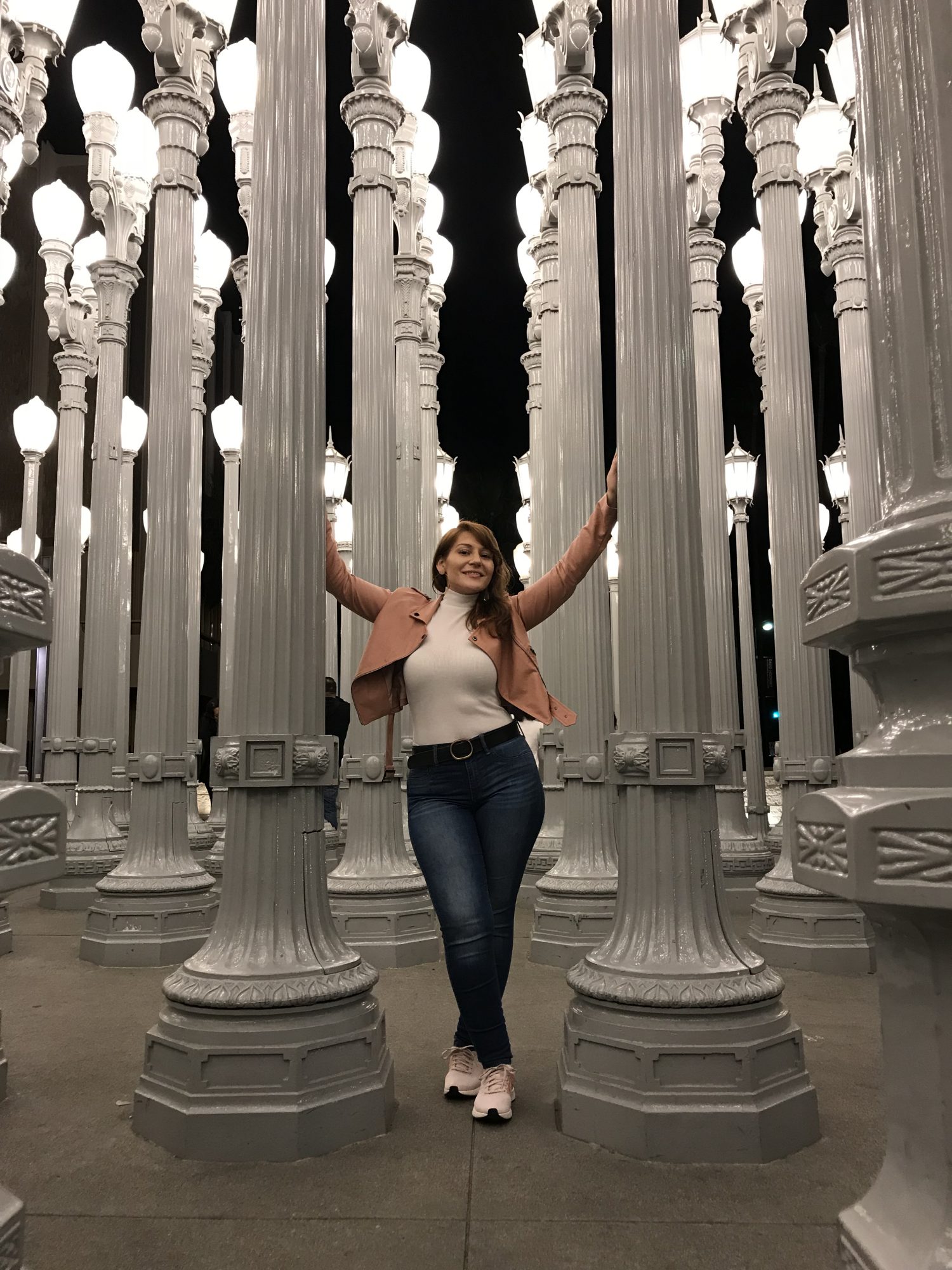 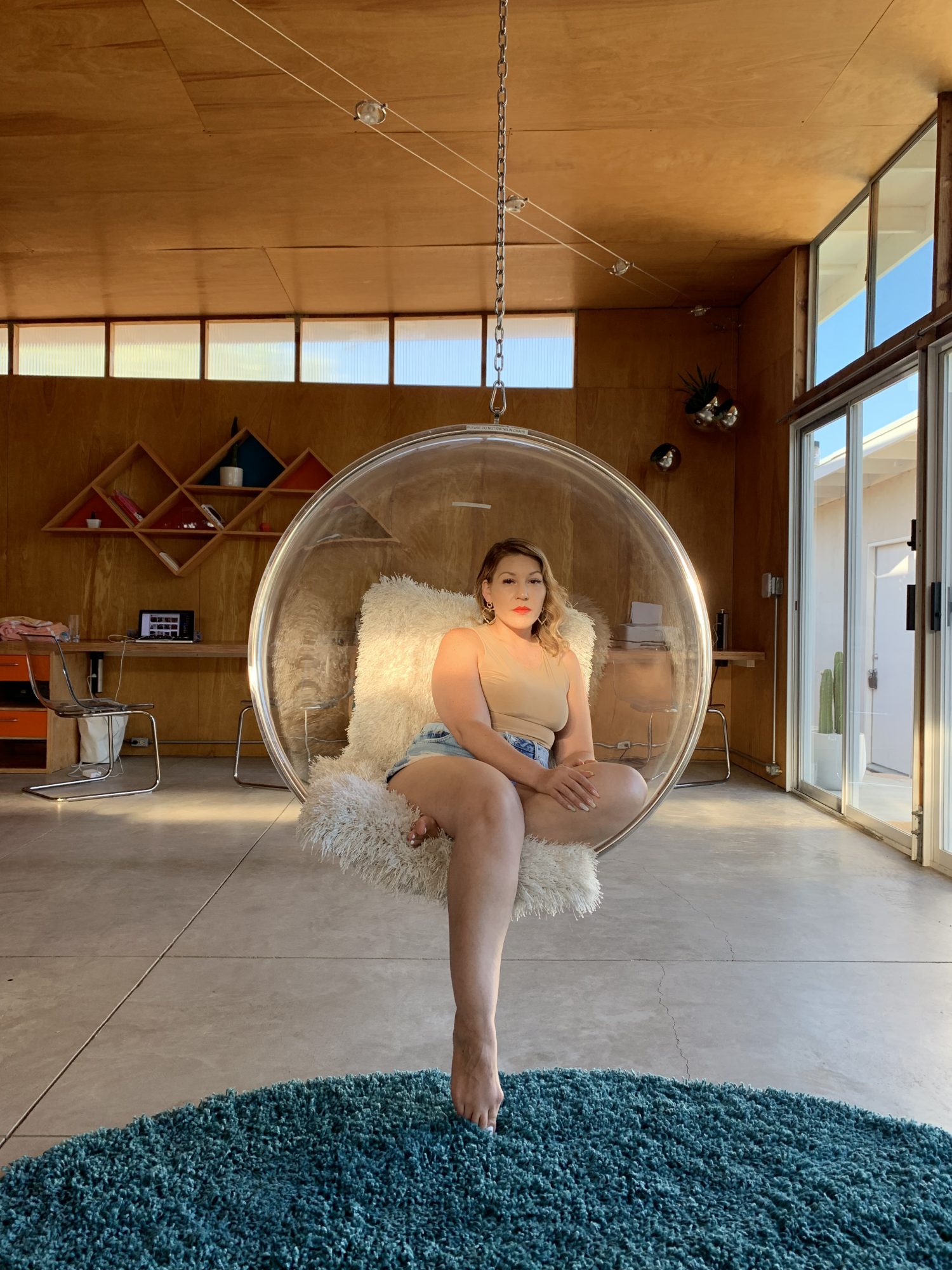 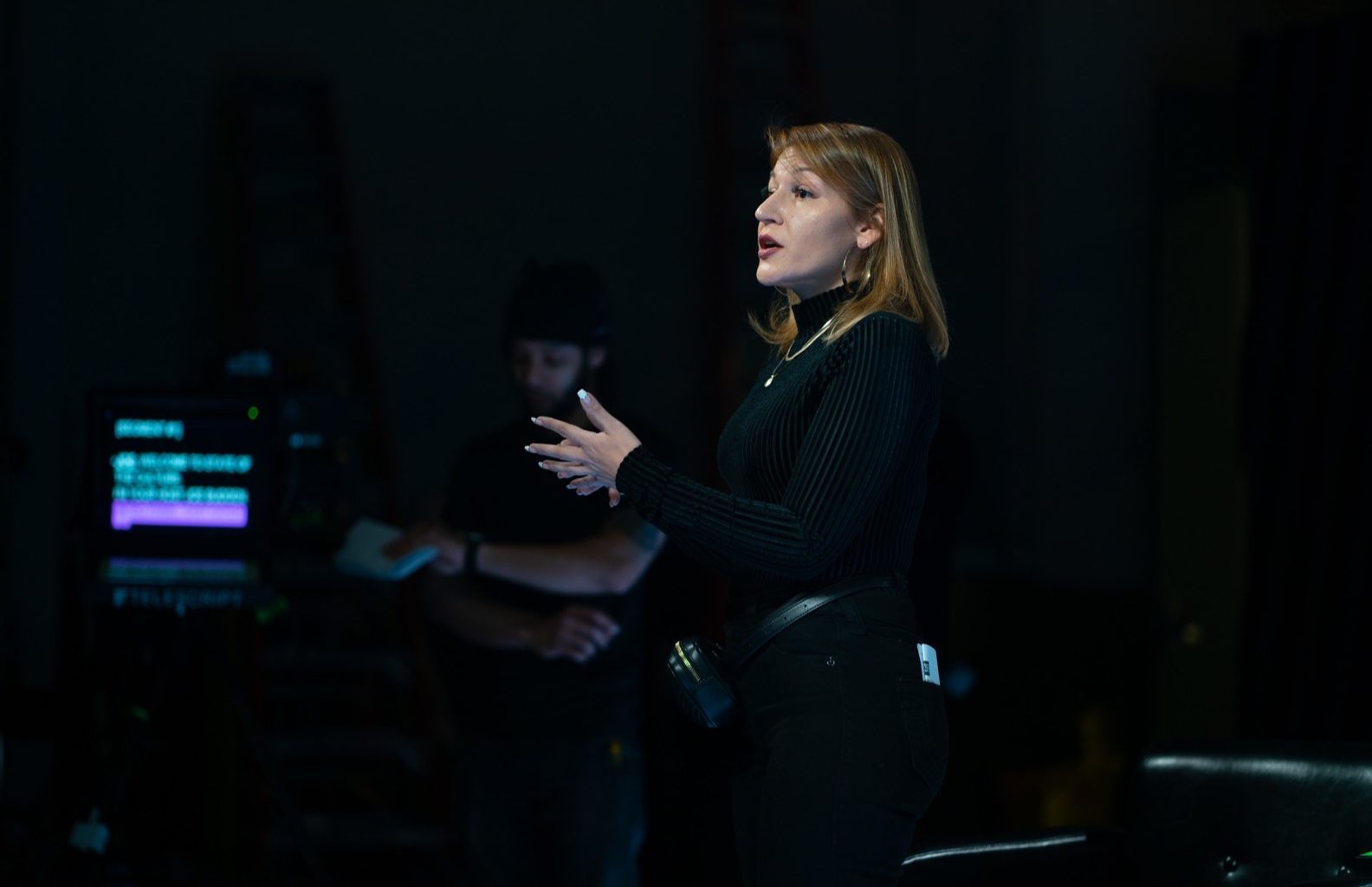