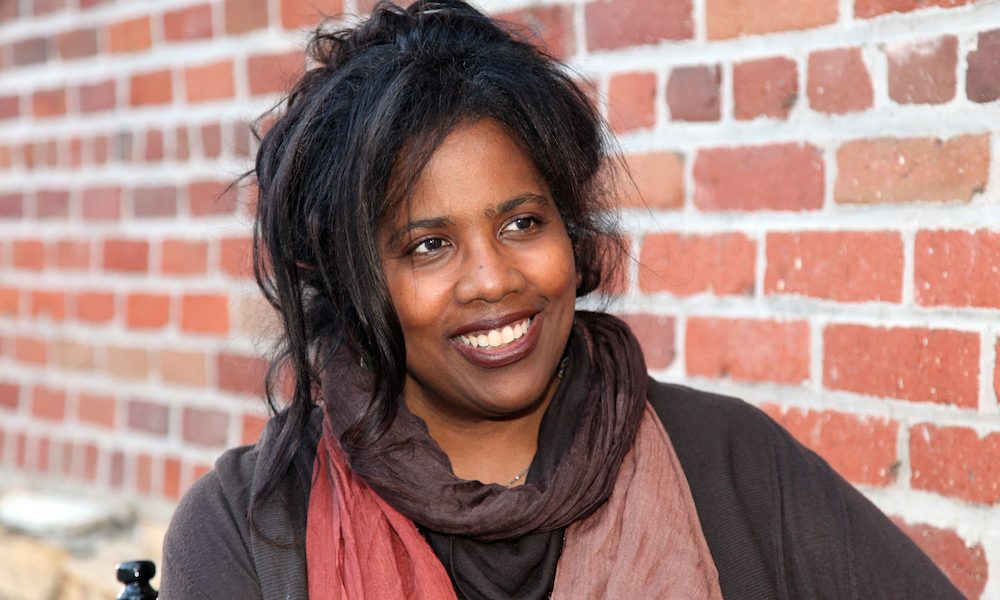 Today we’d like to introduce you to Lynell George.

Lynell, please share your story with us. How did you get to where you are today?
I’ve wanted to write as long as I can remember. I was a dedicated reader from a young age, so that was the spark. I started writing short fiction as a kid — stories in notebooks — and then kept it up well into college. I was always trying to fill in and/or create stories that better illustrated the Los Angeles I knew. On the neighborhood level: how we lived, how we spent our time, whom we encountered and how that shaped us.

I thought for sure that fiction was the route I’d go in, but something about journalism took hold in college. Not daily newspapers though. Back in junior high, I started reading “Rolling Stone” not just for the music features but for the long-form journalism — news and features. I was taken by the vividness of the storytelling and how narrative journalism shared the storytelling details of fiction, bringing the reader deeply into the experience…

By college (an English major at Loyola Marymount), I was reading the alternative papers here — back then it was L.A. Weekly and the Los Angeles Reader. I’d make sure I was at the drop off spots on Thursday so I wouldn’t miss mine. Thosepapers were telling stories about Los Angeles’s hidden pockets and examining L.A.’s power structure. It was in these pages that I finally saw glimpses of the L.A. I lived in, and I wanted to tell the sort of vivid stories of place on those pages.

After college, I applied for an internship at both places. Ended up getting a call from the Weekly after I had packed up to move to San Francisco for graduate school at San Francisco State University. (I was studying Creative Writing in their MFA program). I returned for the summer and took the internship and realized I’d found what I wanted to do. I stayed at the Weekly for about five or six years, then was recruited by the Los Angeles Times to write for the features section as a staff writer.

I was there for fifteen years working across the features sections, covering a range of subjects including social issues, human behavior, books, arts & culture, pop music. I’ve been a journalist and essayist ever since, but still find time to dip back into my fiction now and again.

Great, so let’s dig a little deeper into the story – has it been an easy path overall and if not, what were the challenges you’ve had to overcome?
Journalism has been changing the entire time I’ve been part of it, and with those changes have come challenges that we’ve all had to adapt to How news is gathered and presented, a quickening (and now 24-hour) news cycle, There has always been something new to learn, whether it was an editing program or a new platform, now it is faster than ever. That keeps us on our toes and fresh.

The other big challenge for me as a journalist of color was making sure that coverage of the communities I felt responsible for covering were represented in a fair and complete way; those hidden neighborhoods that often fell off into the margins when discussing the larger “narrative” of Los Angeles. Trying to get those voices and those stories told to balance the story of the city has been paramount to me. I knew that once we got traction, the story would tell itself, but sometimes just getting a green light was the most difficult hurdle.

We’d love to hear more about what you do.
I am an independent journalist and essayist and the author of two books “No Crystal Stair: African Americans in the City of Angels” (Verso/Doubleday) and “After/Image: Los Angeles Outside the Frame” (Angel City Press). Over my career, I have focused on a range of subject matter — social issues, race & identity, visual arts & culture, literature, music. Recently, I’ve been working at the Huntington Library in the archive of the California writer Octavia E. Butler, exploring her both her life and work and her impact on the region.

As well, I specialize in stories that explore the texture and sense of place. Los Angeles has been both my muse and my subject for decades now. Finding a way to write about a place that lives so large in the world’s imagination has been a challenge — but a rewarding one… As well, I’ve just begun revisiting photography (something I studied in junior high and high school) as another layer of storytelling.

It’s been a way for me to express some of the aspects of Los Angeles that elude me in words. Also, it has been a way to record a vanishing sense of place I’ve been feeling more and more lately. Many of these photographs are now featured in my latest book of essays, “After/Image.”

What moment in your career do you look back most fondly on?
That’s a hard one. Maybe the most *surprising* proudest moment was winning a 2017 Grammy for my album liner notes for “Otis Redding Live at the Whisky A Go Go: The Complete Recordings” I was absolutely floored. 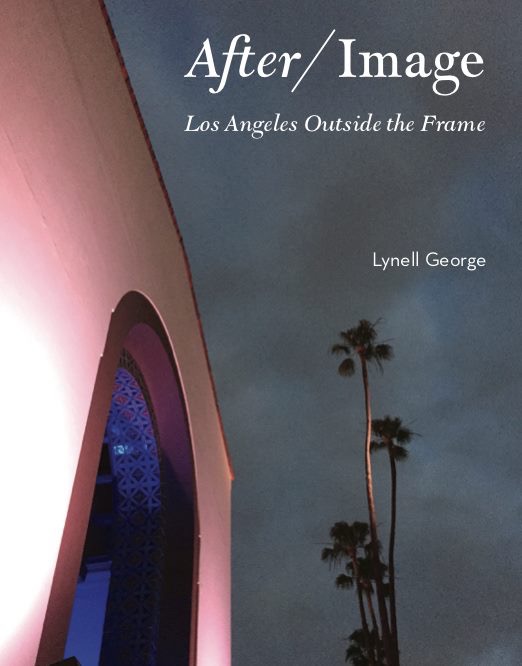 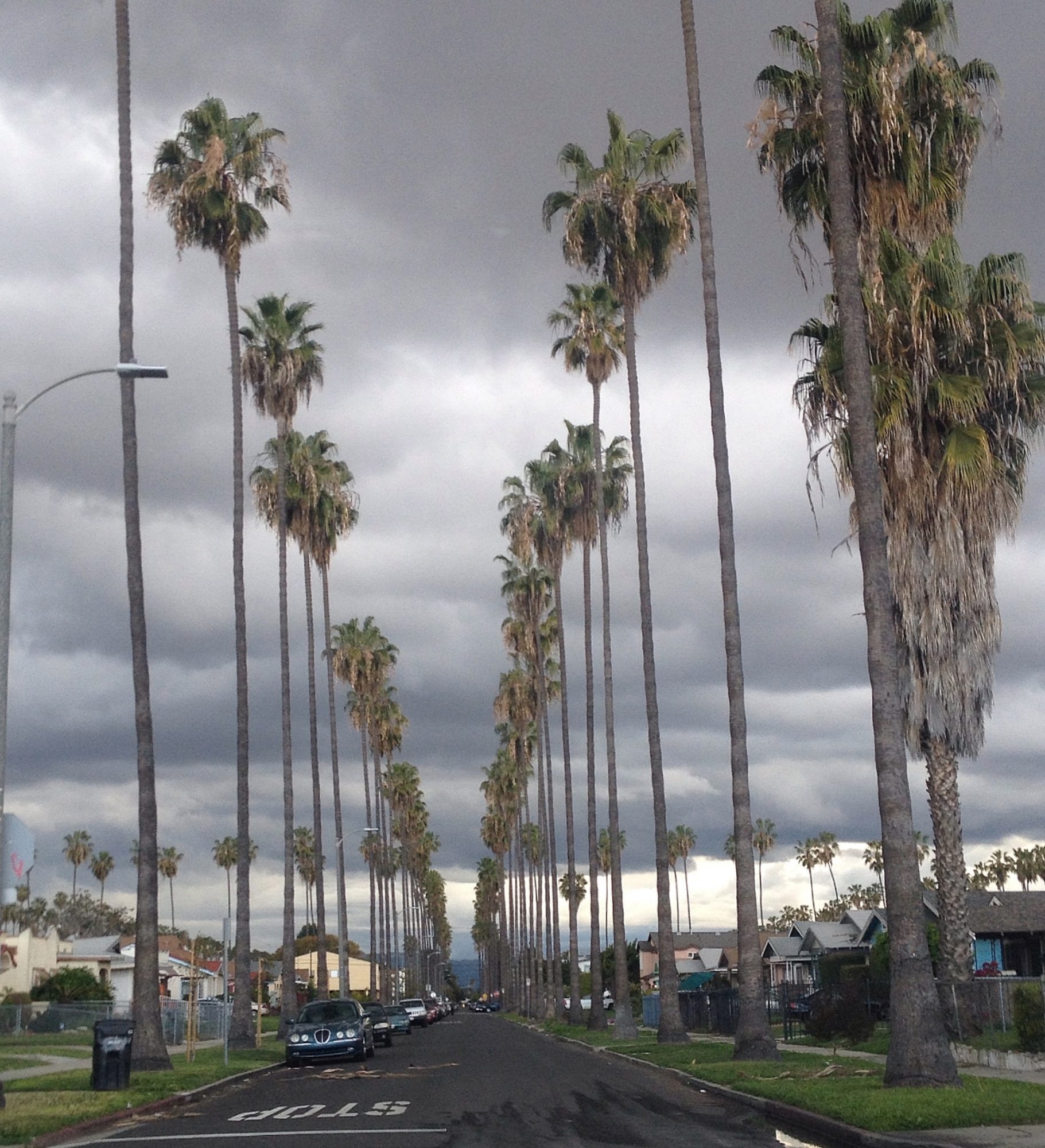 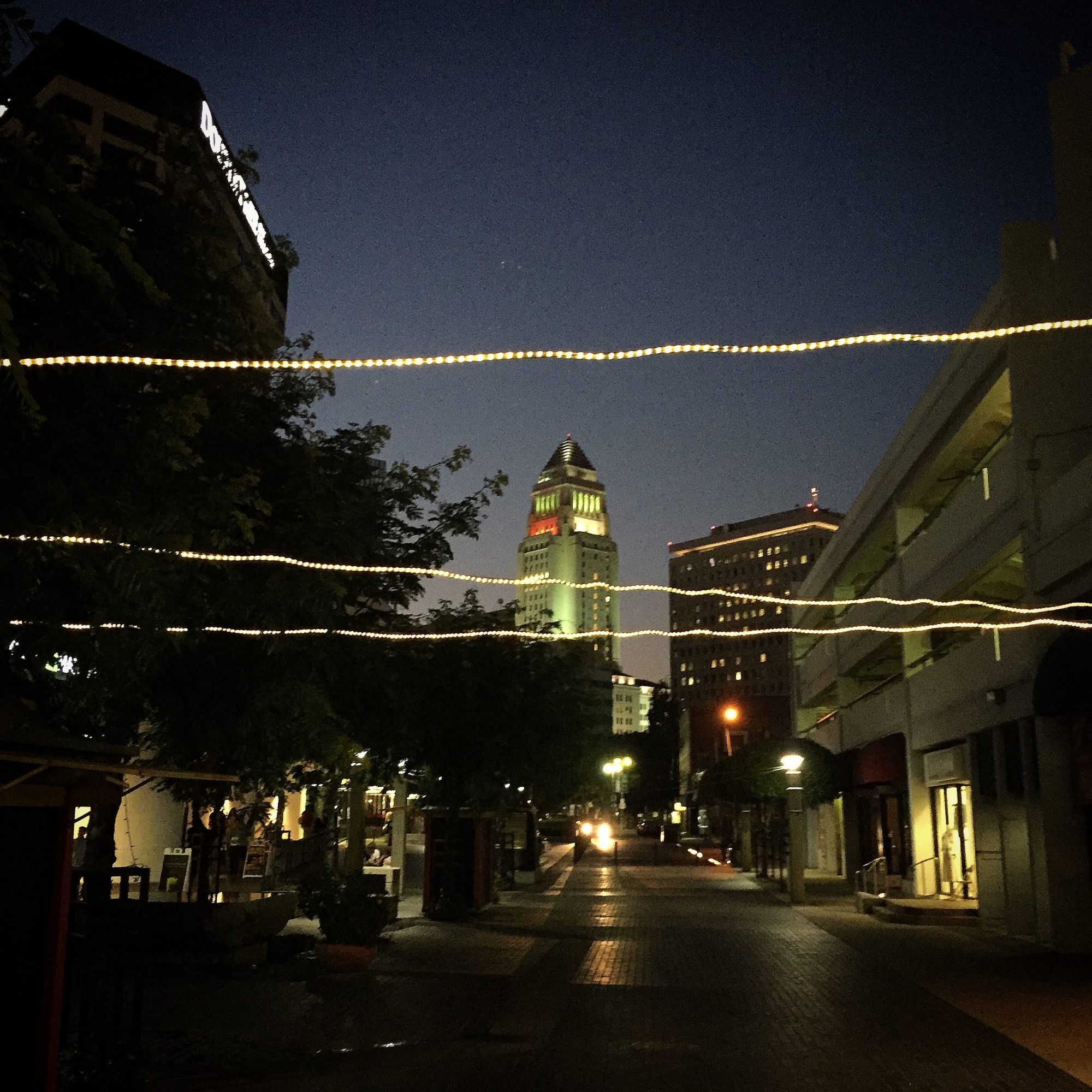 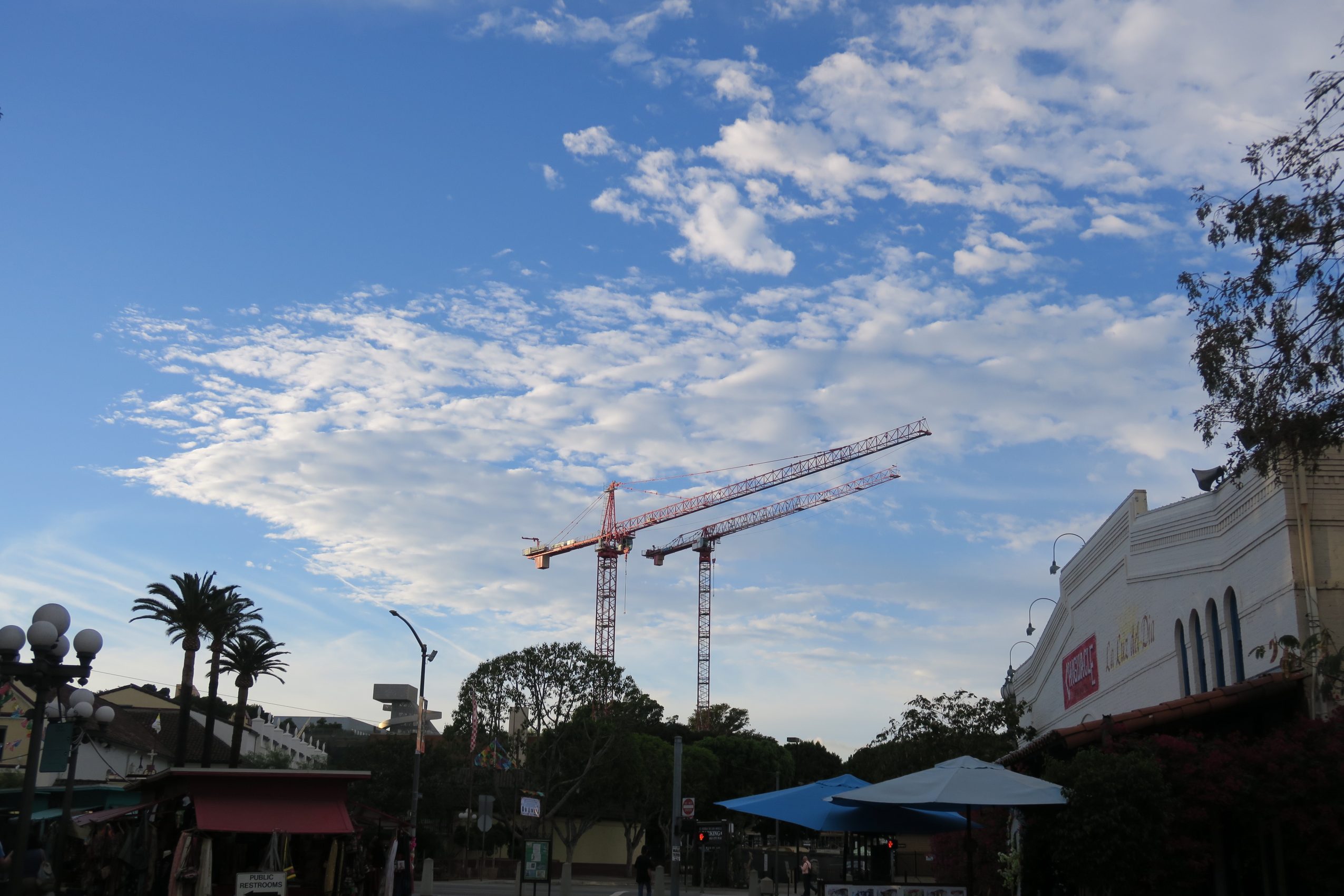 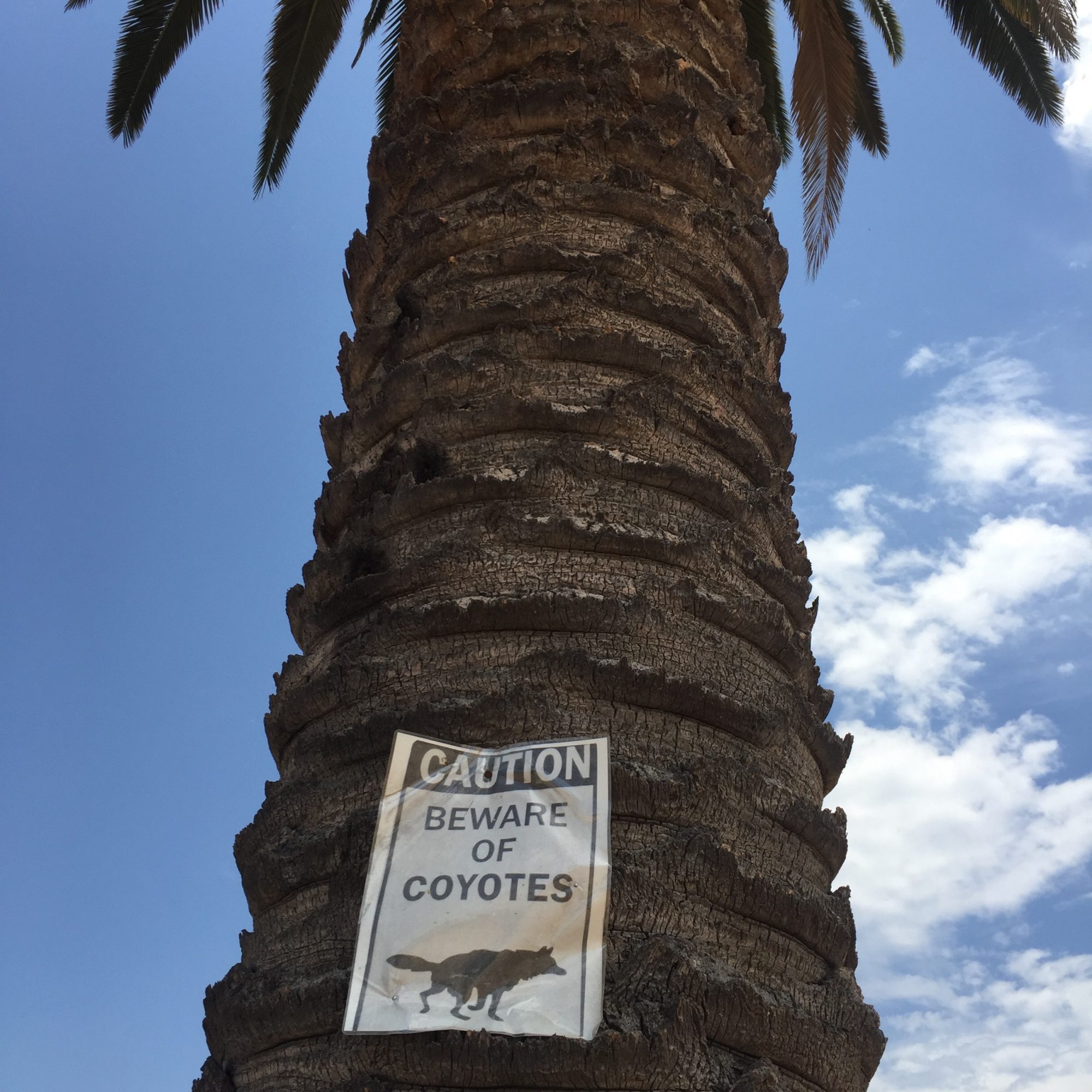 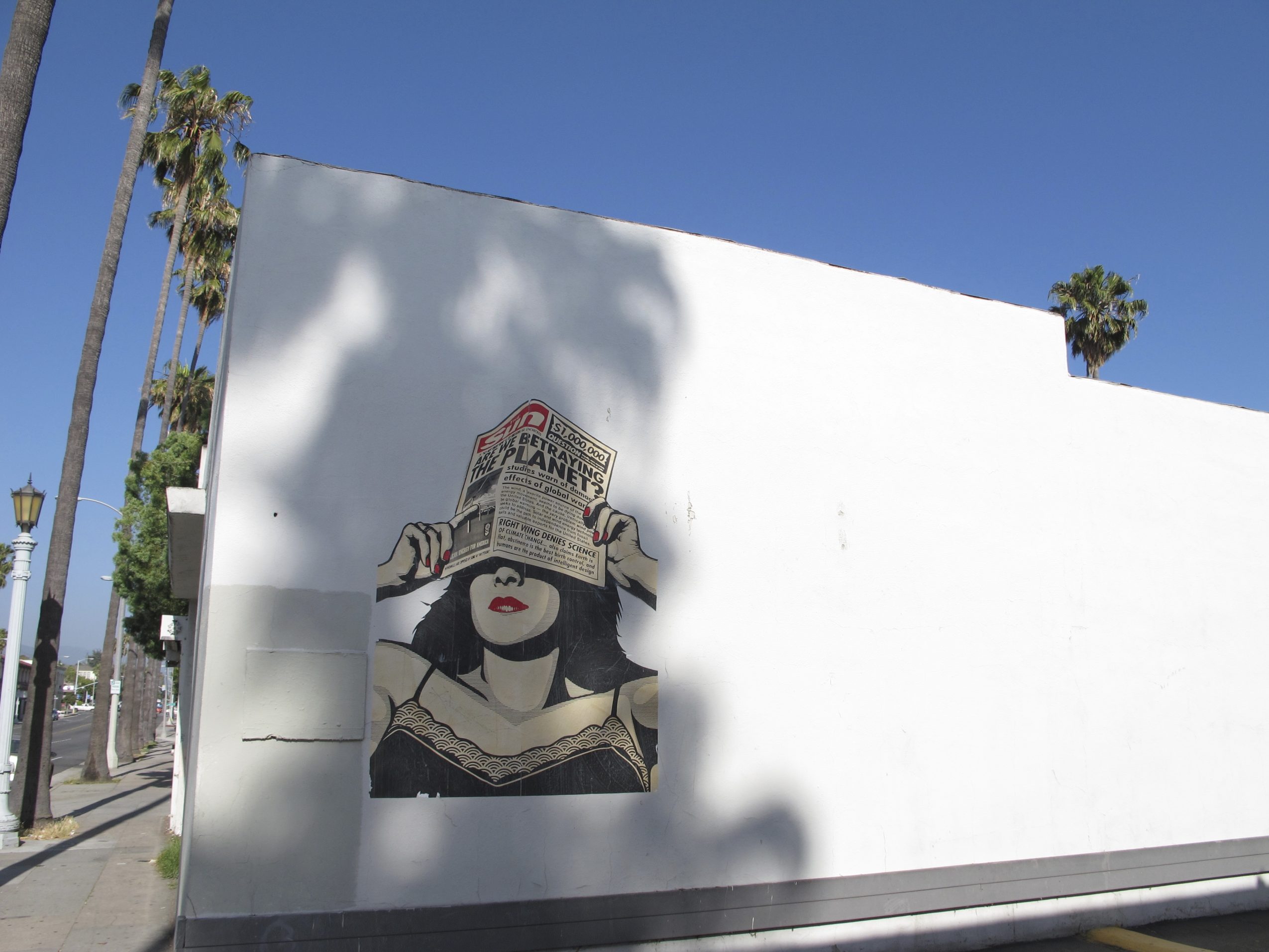 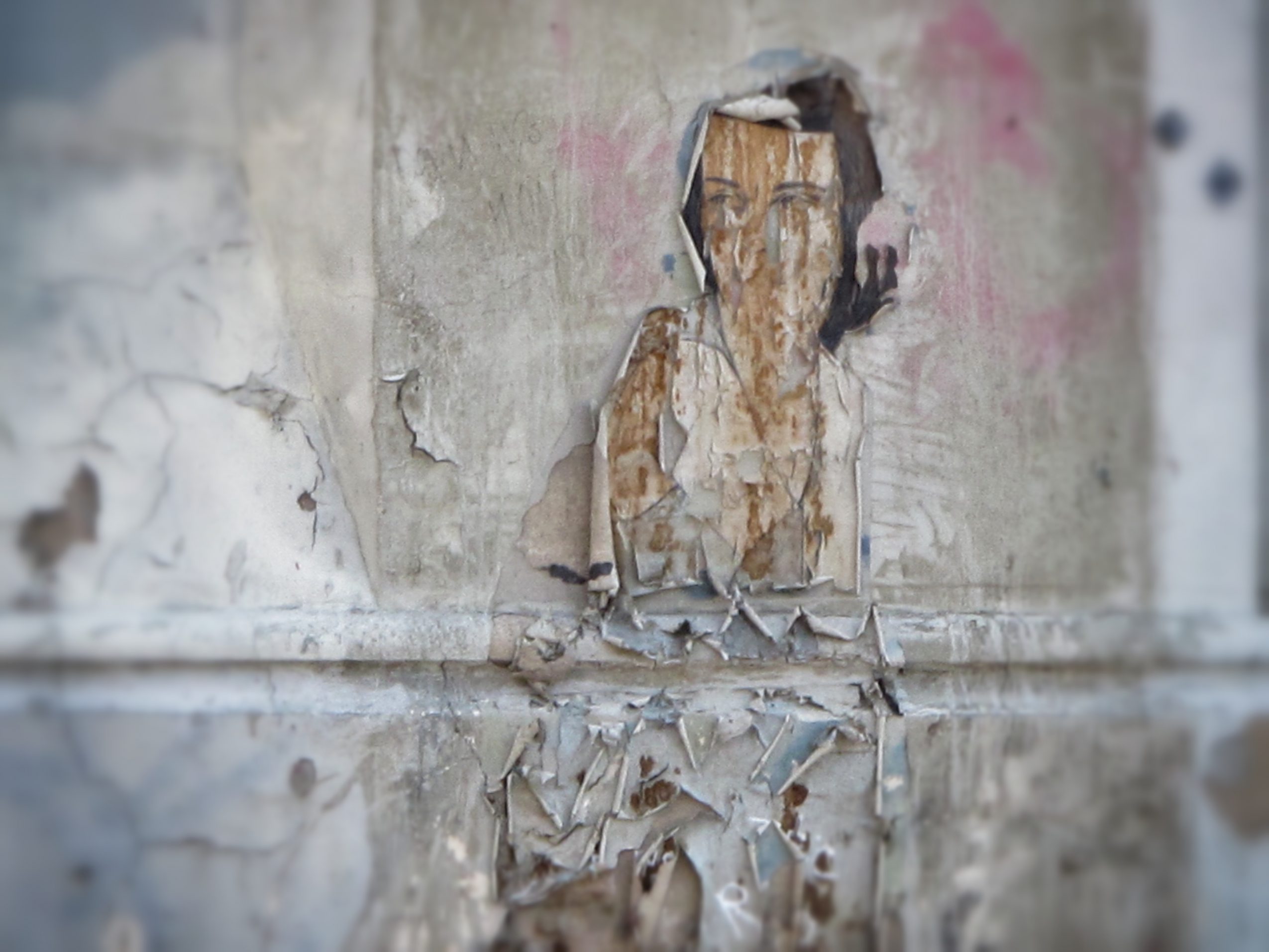 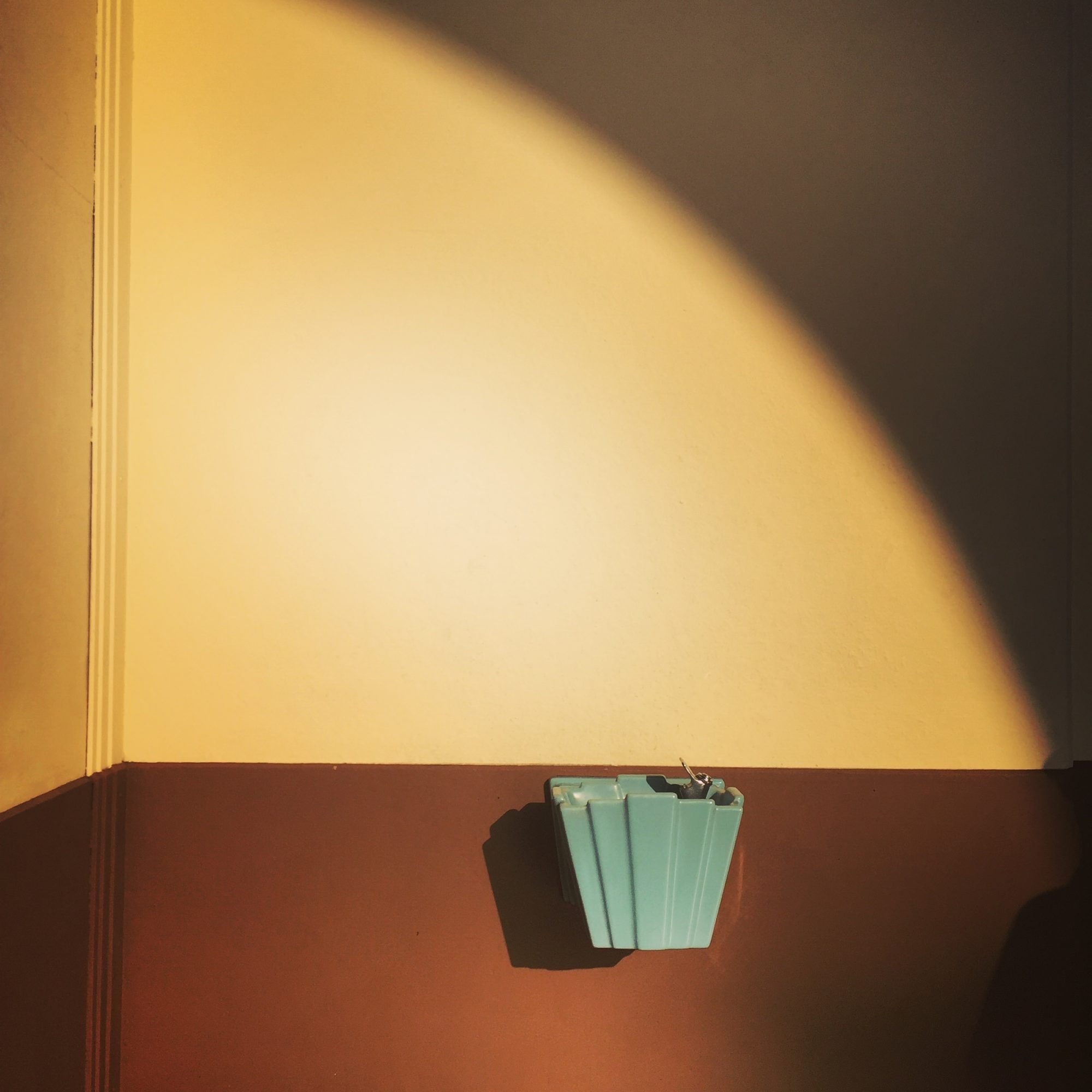