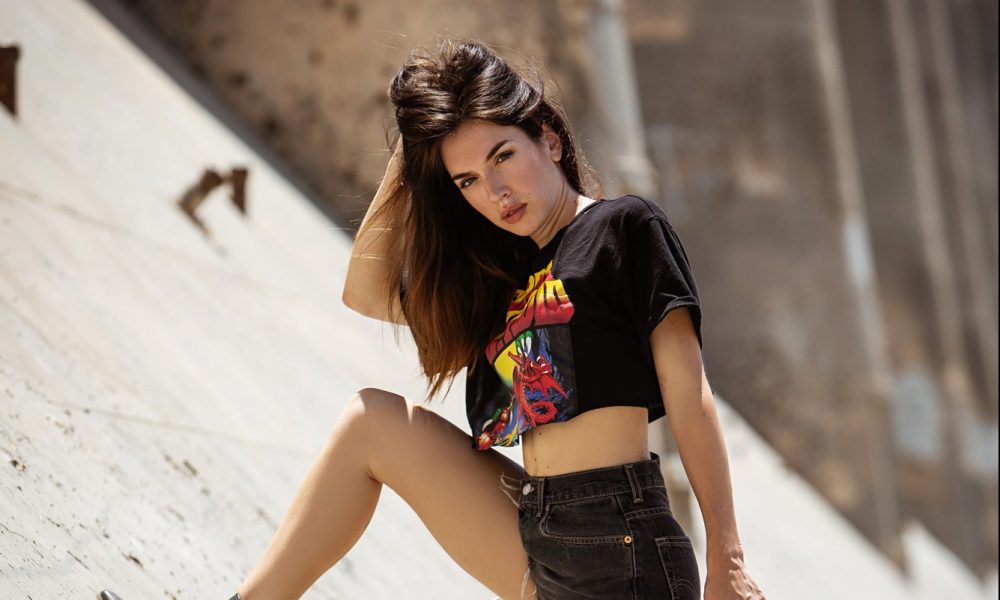 Today we’d like to introduce you to Lyndsey Iellimo.

Lyndsey, can you briefly walk us through your story – how you started and how you got to where you are today.
I started performing when I was very little. I used to create plays and songs and force my Grandma Martha to listen and watch my productions. During nap time, we would sing our songs under the pillow fort tent that she allowed me to make. As I got older, I continued to write and perform original music. Finally, I made my way to Nashville where I went to school for Commercial Music at Belmont University, earning a BFA in 2014. After graduating, I also began acting. I’ve been in a ton of country music videos for artists including Florida Georgia Line, Michael Ray, Chris Young, and many other independent artists. I moved to LA in 2016 and continued to train and hone my talent. I’ve done the Groundlings, some stunt training, and have been at the Howard Fine Studio for over a year. I still write and record as well – I just released a new single last week!

We’re always bombarded by how great it is to pursue your passion, etc – but we’ve spoken with enough people to know that it’s not always easy. Overall, would you say things have been easy for you?
There have been smooth moments, but nothing is ever easy. To give you a glimpse, when I first moved to LA, I lived in an apartment ridden with cockroaches. The exterminator came five times, but we were never able to get rid of them. As soon as I got to LA, I also started having car troubles. My car would overheat every time I would go over the hill down into Hollywood to go to work or to an audition. In order to keep the engine running, I would have to blast the heat (it detracts heat away from the engine if you do this) and add water to the coolant when I got to my location. I would also pray over my car because it was terrifying. Kinda crazy looking back! But I never broke down! I think that’s how pursuing your dream can feel. You’re on the verge of breaking down, and then you make it to your next victory.

We’d love to hear more about your work and what you are currently focused on. What else should we know?
I write music, sing, and act. In my own personality, I try to be known for encouraging others. Those are the types of stories that I want to tell. Stories and songs that make people press on and remember that nothing can stop them from achieving their dreams.

Has luck played a meaningful role in your life and business?
Luck is unreliable. What I am to do is focus on becoming great at what you do. That will afford you more luck than waiting around for good or bad things to happen in your business. 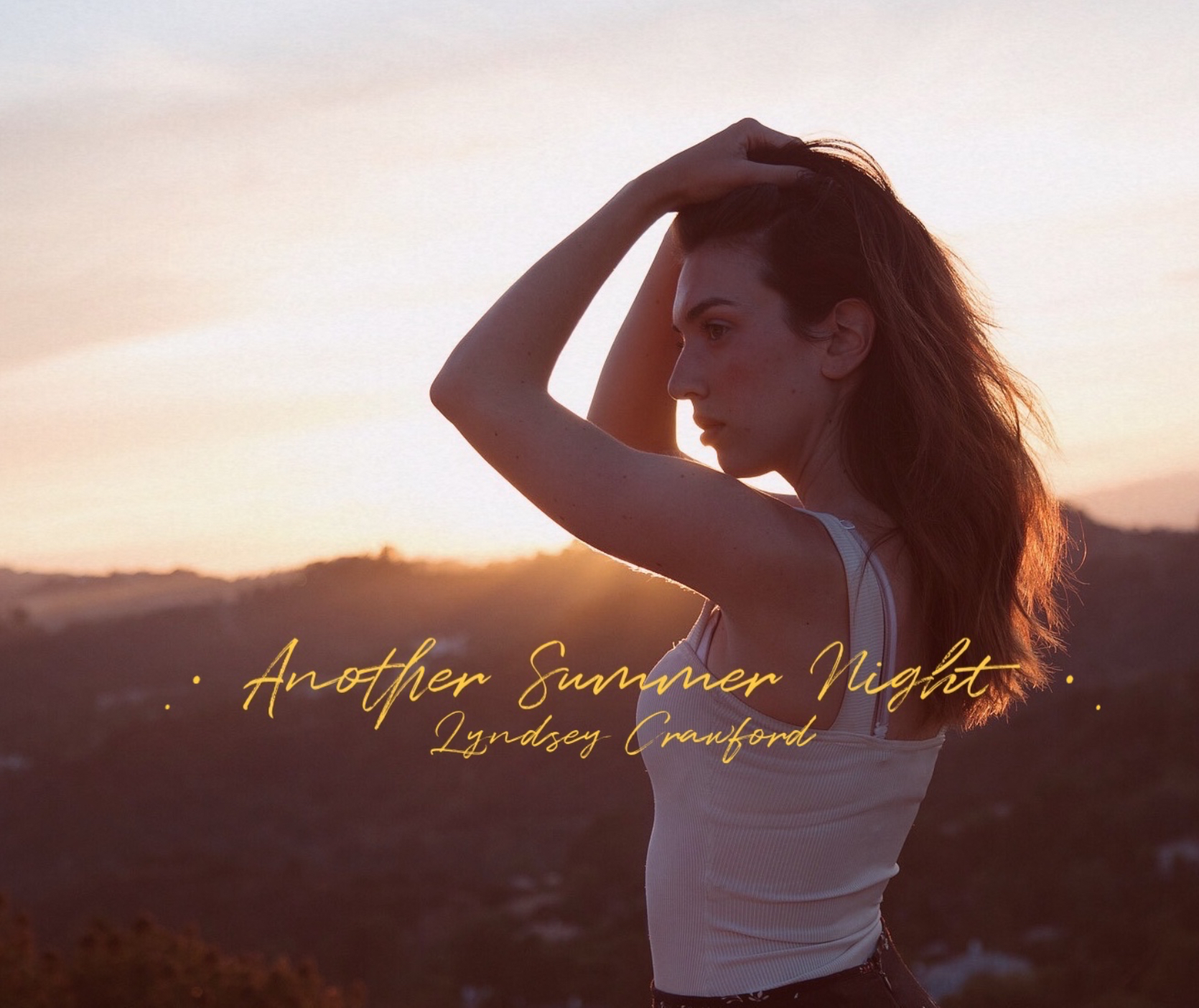 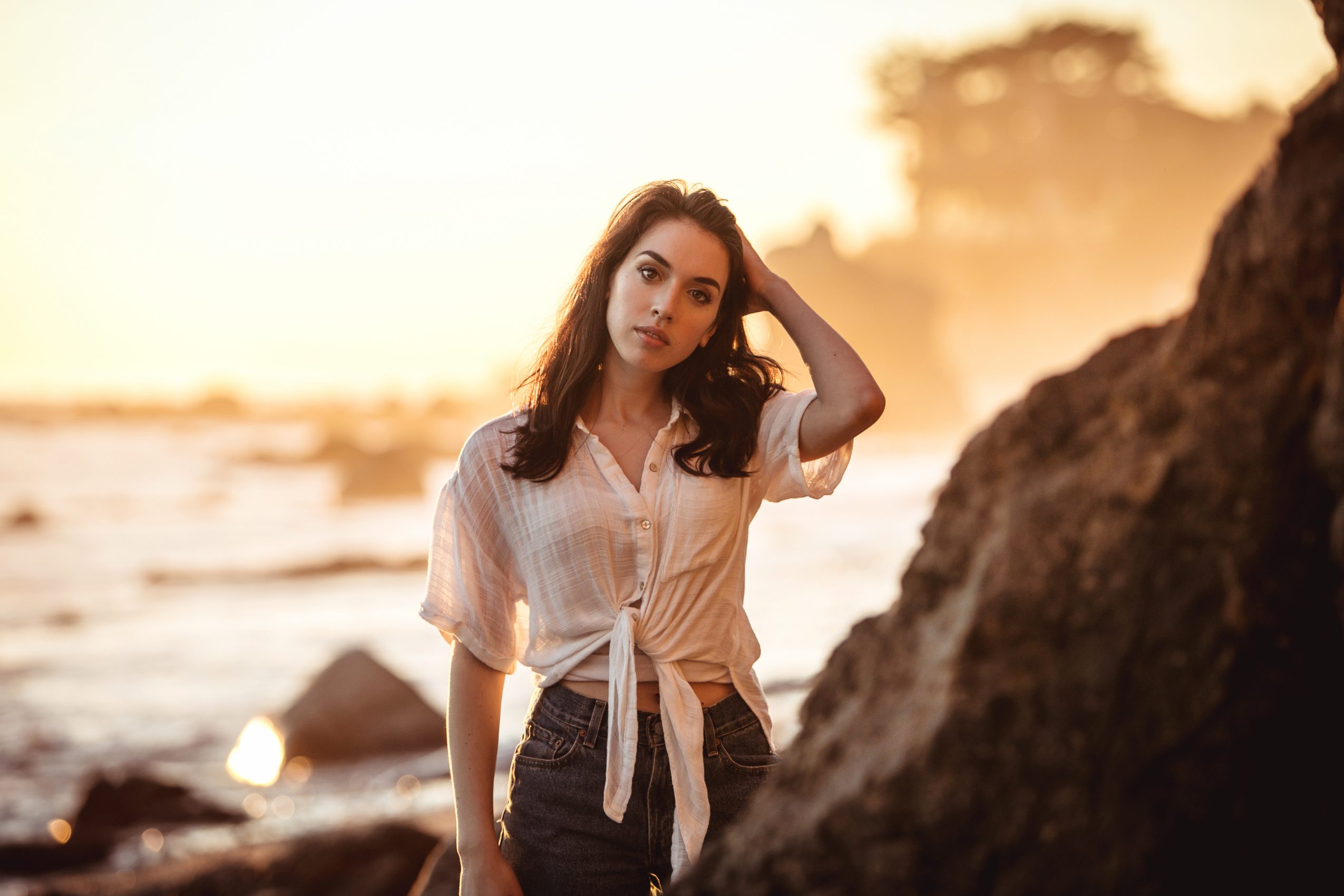