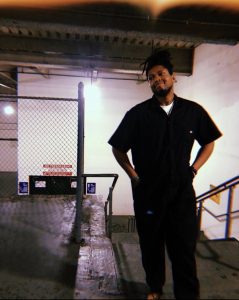 Today we’d like to introduce you to Gengis Don.

Gengis Don, let’s start with your story. We’d love to hear how you got started and how the journey has been so far.
I grew up in the church and was always interested in the drums from a young age. The first instrument I played was steel pan and I eventually moved to the drum set in middle school. Music wasn’t always my passion. I thought basketball was my outlet. And I even played in college. Music was always the afterthought because I honestly didn’t believe I could have a career in it.

It wasn’t until my junior after dealing with a lot of injuries from Basketball and accidentally walking into the wrong apartment and meeting some of my closest musical friends who were playing live music, that I made the switch to take music seriously. Going to school in Boston, I was surrounded by a bunch of music schools like Berklee & New England Conservatory where I used to sneak into the practice rooms to practice drums because where I lived, I couldn’t play in my house. So I eventually submerged myself in the music scene and tried to make a name for myself during my senior year of college. It was difficult because I went to school for accounting and trying to balance that and the difficulties of no one in the scene really knowing who you were because you didn’t go to a music school. But I made it work and I eventually was able to have a weekly afternoon gig at the oldest jazz club in America, Wally’s Cafe. There I was really able to hone my skills as a bandleader, and experiment with my sound and cut my teeth in learning and understanding the music/lineage I was playing. Wally’s really prepared me for the professional lifestyle and gave me an idea of what it takes to make it in this industry.

From there, I moved to Jersey City and submersed myself in the NYC scene and got a chance to work with some of my favorite artists as a drummer and also as a producer. Sorry, I skipped that part, but in college I got into production and began working with Hip Hop and RnB artists From Boston to Tennessee to North Carolina. Fast forward, I made the decision to become bicoastal in 2020 after a couple of friends out in LA we’re putting the bug in my ear to move but I already had too many ties in NYC to just up and leave. Now I spend my time between coasts working with artists whether that be producing or drumming or engineering.

Great, so let’s dig a little deeper into the story – has it been an easy path overall and if not, what were the challenges you’ve had to overcome?
Oh of course not, it’s been a hell of a rollercoaster. One thing that helped me was honestly having that unwavering belief in myself and my abilities and as a result, that pushed me to go after the things I wanted. I’d say some of my biggest obstacles in my career were initially working non-music related jobs just to fund my music and the physical hours I had to put into doing something I didn’t really wanna do. Another obstacle was having pressure from my parents (no shade they did a great job raising me) to get a 9-5 because being a musician wasn’t something they saw as financially stable. They had every reason to feel that way and I’m the type of person where I like to prove people wrong, but it did more harm than good id say in hindsight. Not to say they didn’t believe in me, but they just wanted to see me strive financially which is a goal every parent has but I think Caribbean/immigrant parents place an emphasis on because they understand what it means to work hard. My senior year of college, I was also diagnosed as bipolar and it’s been somewhat of an adjacent journey to my music in terms of the peaks and valleys. And of course, there are the missed opportunities, thousands of dollars invested into yourself to sometimes see no payout, the $50 gigs here and there, and the gigs that make you question if you really wanna be a musician.

Can you give our readers some background on your music?
I’m a Professional Drummer, Music Producer, Engineer, and Band Leader. I specialize in Hip Hop and RnB in my production but I play all genres in drumming. I think I’m most proud of being able to survive off of/make a living from music because it’s a very unstable industry especially as a freelancer/ independent artist. You never know when your next gig is gonna be. Sometimes you’re working eight days out the week lol, then sometimes you’re at home twiddling you’re thumbs for a couple of weeks.

I guess what sets me apart from others is my work ethic and flexibility. I really like to be behind the scenes and let my work speak for itself. Don’t get me wrong, I think my personality is very strong and I’m pretty outgoing but at heart, I’m an introvert. So I try to do whatever I can to allow whomever I’m working with to shine while still being able to go to their world artistically.

What moment in your career do you look back most fondly on?
Honestly, and I know it’s gonna sound weird but dropping out of Grad School to pursue my music career because I took a huge risk and bet on myself when other people including my parents, were against it and I dug deep and focused and made it work. Not to say I’m where I want to be because I feel like I haven’t even hit the surface of what I’m trying to accomplish, but I feel like I’m definitely heading in the right direction. 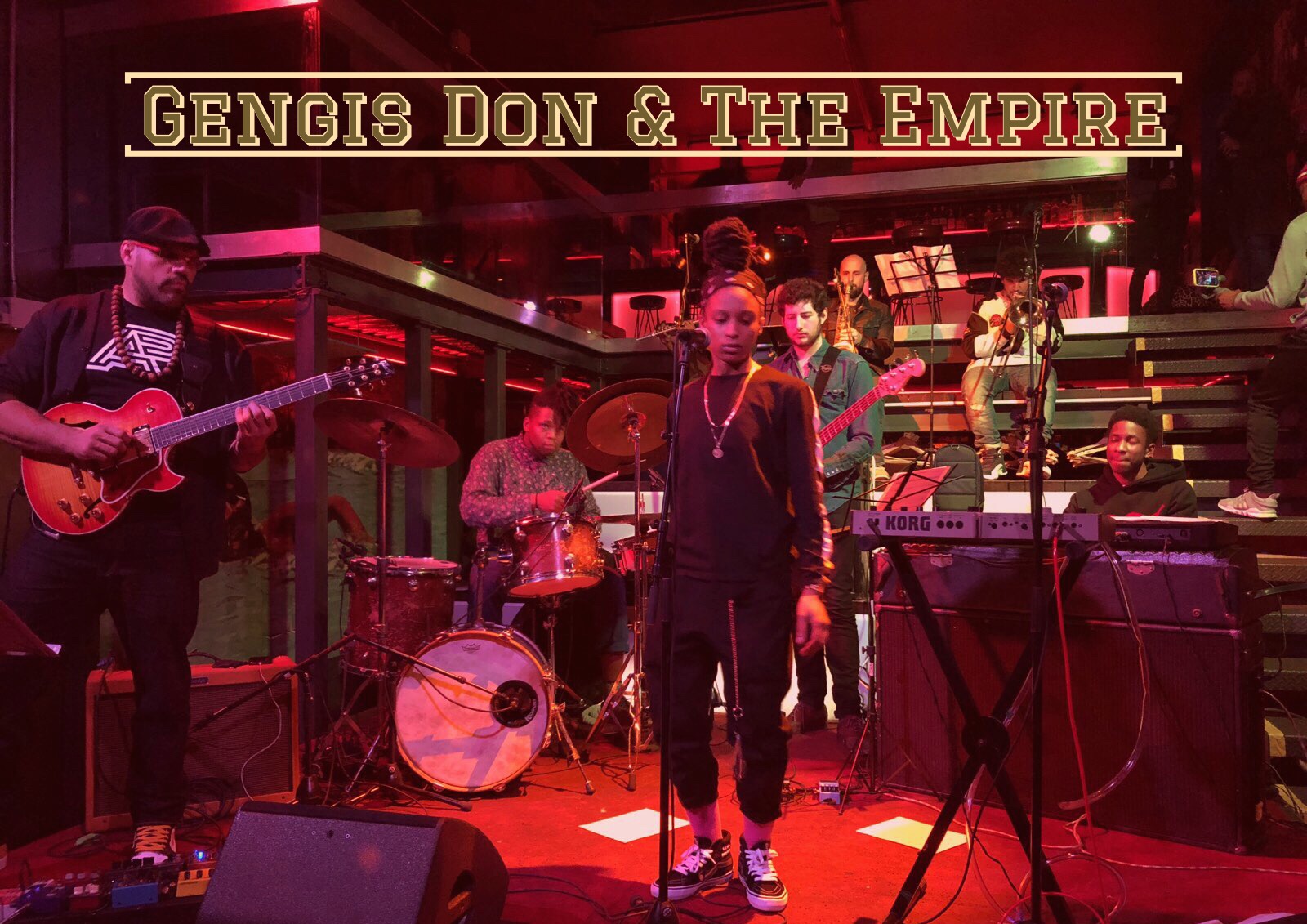 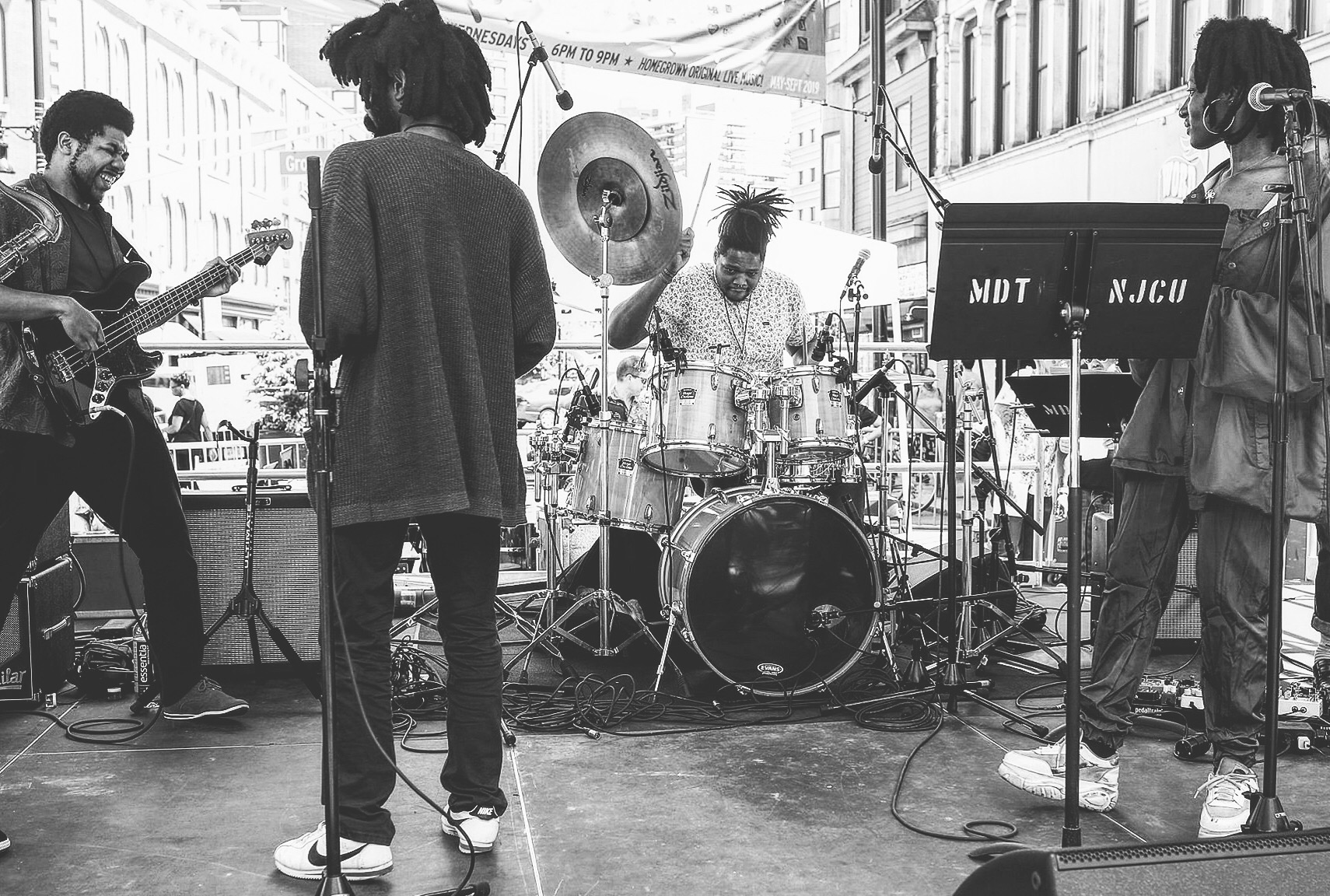