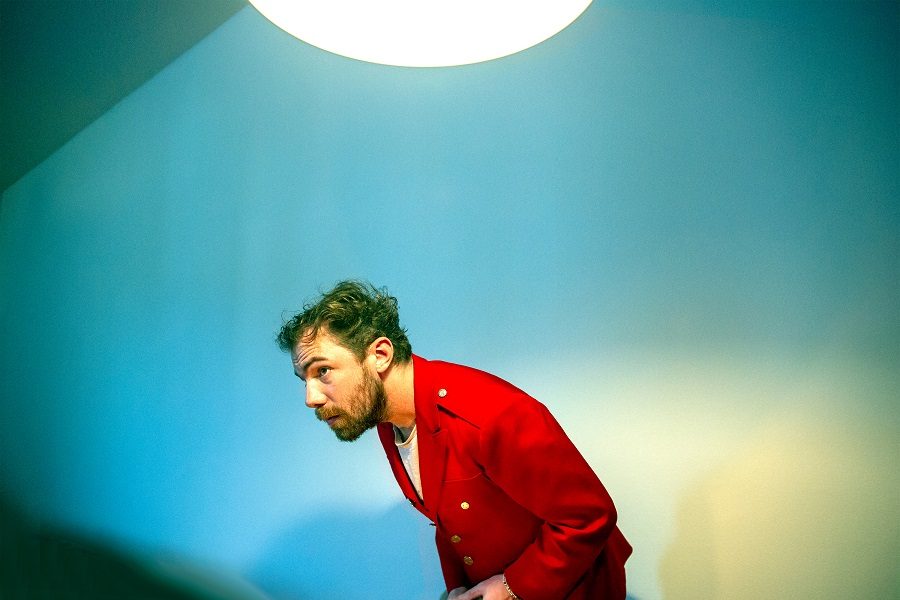 Thanks for sharing your story with us lye.ll. So, let’s start at the beginning and we can move on from there.
I really never expected to end up here – at least not in this way. Growing up, I was involved in a bunch of music from an early age, but by the time I was in college, I was more interested in work focused on the environment, and then I ended up changing course again and graduating with an English major and a couple of thousand hours spent in a Logic Pro rabbit hole. In some ways, the project I’m putting out now – lye.ll – is the first real marriage of my career so far making music, my love for writing, and my roots (via my parents – they went so far as to name me after one of the peaks in the Sierras) in the environment.

But it’d be worth backing up a bit. I grew up in Boston before going to college at Georgetown University in DC. The project that first brought me to LA was born out of the three years I spent post-university in DC. An incredible singer I’d met at GU, Mary Ellen Funke, and I started an indie-pop/soul duo called Tigers Are Bad For Horses. DC at the time (2014/15) had a really cool little scene emerging, out of which would eventually come SHAED, Cautious Clay, Tate Tucker, April+VISTA, and a number of other really dope artists. Back then, we were mostly just running around DC playing shows and trying to push production/musical boundaries a bit with our music. I feel like those years were when I started to dial in the production and performing chops that I’d eventually bring to LA and expand upon in my current projects and with Alternative Fidelity.

I think of the start of Alternative Fidelity (alt_fi) as coincident with the beginning of my collaboration with Ankit Suri, my co-founder and partner in the company. I’d been in Los Angeles for about a year at this point (summer 2017). I had been producing a record for a singer – Leo James Conroy – I’d shared a bill with the previous fall, and I was in love with his voice and his music. I wanted to do a session on the record in New York, I knew Ankit through a mutual friend, and I knew he had a studio in Brooklyn, so I hit him up out of the blue to see if he could squeeze us in. Ankit and I bonded over a couple of sessions and a month later, he flew out to LA to try out a couple of productions together.

We built alt_fi as a production house and record label, but it’s probably best thought of as an artist family that happens to have some good producers and some label services. Over the last couple of years, we’ve continued working with Leo on his music here, various projects with Anna Kova in Paris, and a number of collaborations with other artists in LA – Troy Everett, Sharlotte Gibson, Nick Ferraro to name a few – and elsewhere. Ankit has done some incredible work with ciggy in New York, and I’ve had the absolute pleasure to produce BONES UK’s acoustic EP here and do a number of projects with its guitarist, Carmen Vandenberg. It’s been just an amazing journey.

We’re always bombarded by how great it is to pursue your passion, etc – but we’ve spoken with enough people to know that it’s not always easy. Overall, would you say things have been easy for you?
Far from it, but the struggles we’ve faced frankly pale in comparison to what so many are enduring from the onslaught of issues facing people right now. We’ve found our way through the rough patches by holding our community dear and being true to the music we’re working on. Cliché as that might sound, it’s the truth.

That said, we have had some disappointing setbacks this year. One of my and Ankit’s biggest projects last year was scoring Marakkar: Arabikadalinte Simham, a hugely anticipated South Indian blockbuster. It was the largest-scale scoring project we’d taken on to date, and COVID has pushed the release a full year back into 2021. That was a real bummer.

And on a more personal level, the fires currently raging across the state really hurt, as I spent almost every year of my childhood hiking in various parts of the Sierras with my parents. It pales in comparison to the folks whose homes are being lost and lives upended, but it hurts nonetheless.

Tell us about your business/company. What do you do, what do you specialize in, what are you known for, etc. What are you most proud of as a company? What sets you apart from others?
For Alternative Fidelity, the answer for a while was “we make records.” And in part that’s true: a big core value is our ability to make records, to write and produce and finish songs, whatever the song may need. Over time I would amend that answer to say that we do still make records – and I think we make them better than ever – but I’m most proud of the family of artists and friends that we have grown over the last few years. The beauty here is that there is so much collaboration across projects now because of how we’ve nurtured that aspect. Although I wouldn’t say this sets us apart fully (because there are many others who share this trait I’ve met along the way!), I think that our particular group of beautiful artists and musicians is unique. Our next single will be out on the 16th of the month.

So, what’s next? Any big plans?
First and foremost, I’m planning on voting in November (and I cannot encourage you enough to do the same!!). alt_fi has a number of releases slated across the board that we’re really excited about over the next year, but we’re not looking to change our scope in any dramatic ways.

I am really excited about the upcoming releases under my project. I had first conceptualized it as a solo project, but perhaps unsurprisingly, it has come to include a number of the alt_fi family members in it. The first tune was a track I did with BONES UK’s producer, Filippo Cimatti, in early COVID days and the second will be another collaboration with him coming out in a few weeks. The two songs are sisters in a way; the first, “tomorrow if not sooner”, was a darker look at where things are and where they might be going; the second, “mostly blue”, is more hopeful, more imaginative of where we might be able to end up. Or where we could’ve, depending on how you want to take it.

Beyond that, pretty much everybody in our orbit has releases they’re excited about, so I’d encourage you to dive in and see what resonates. 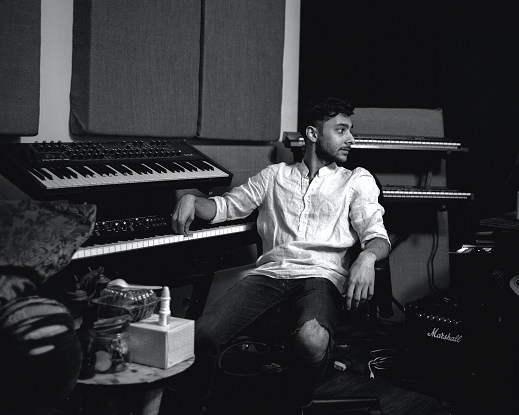 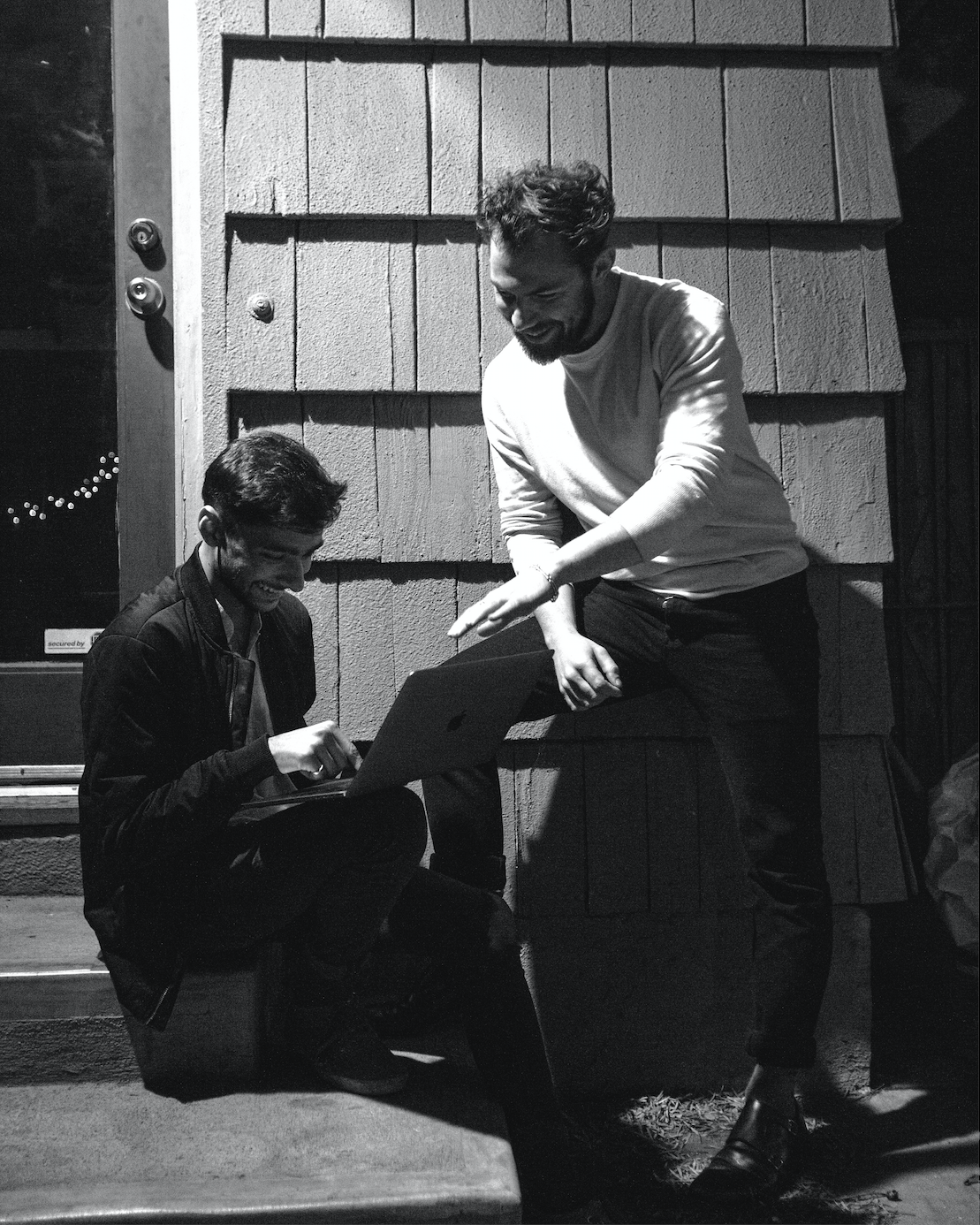 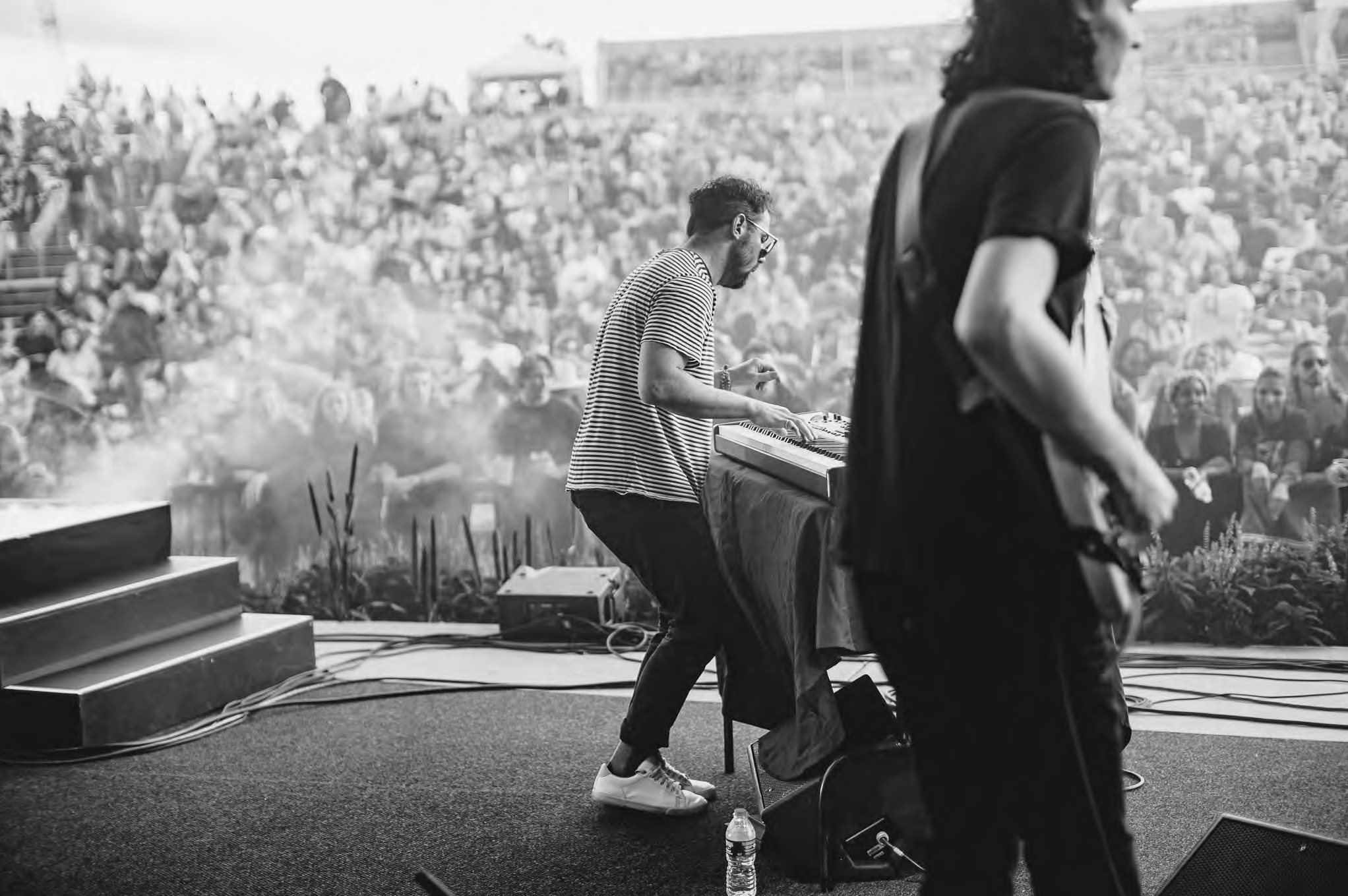 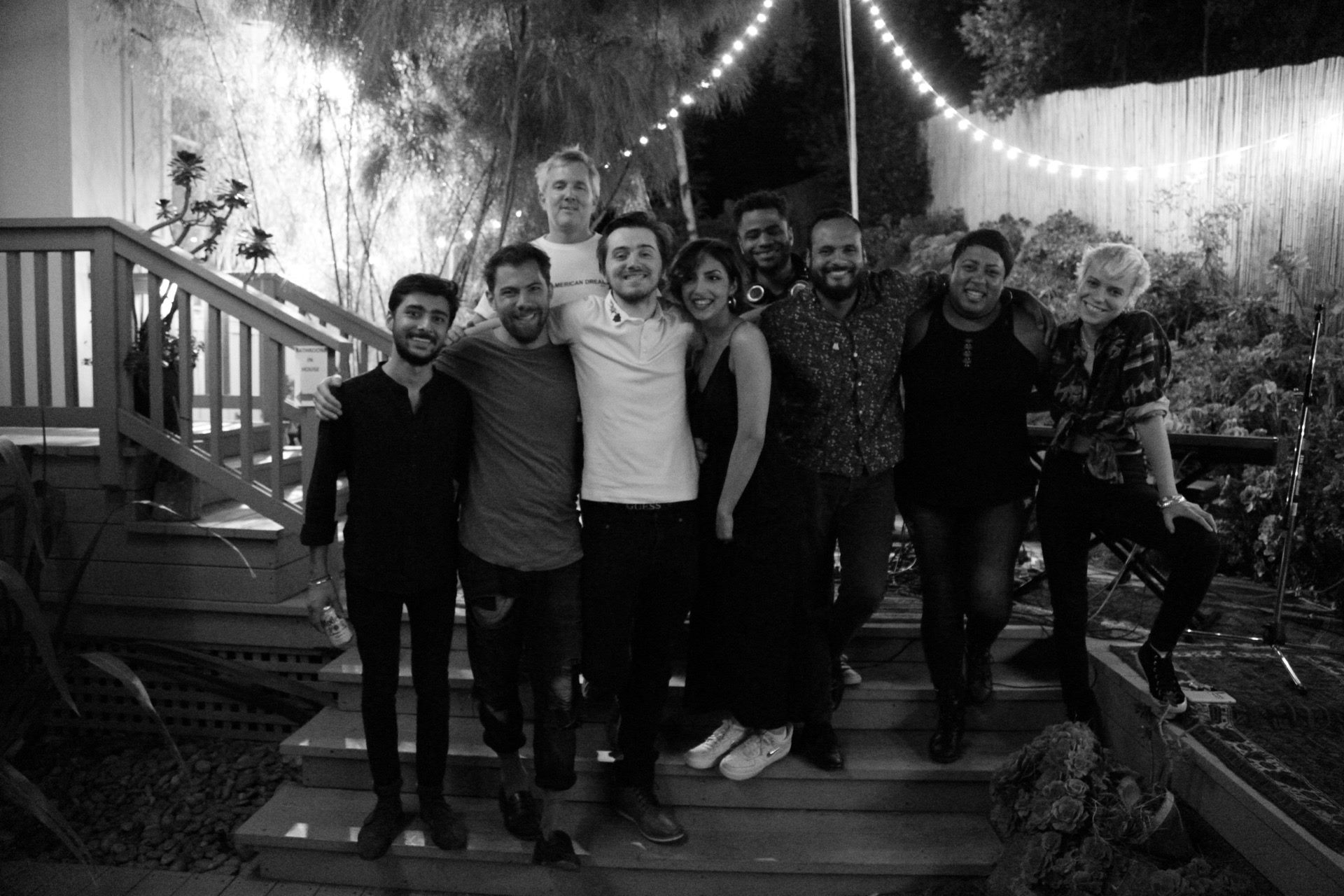