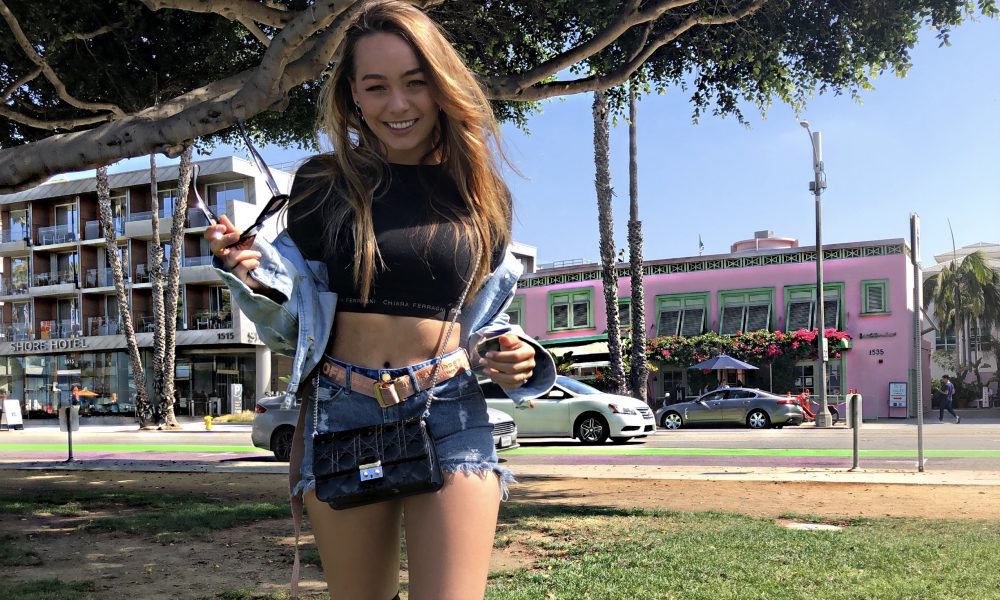 Today we’d like to introduce you to Luna Man.

Luna, can you briefly walk us through your story – how you started and how you got to where you are today.
I have known for a while that I wanted to pursue a career as an actress. After graduating high school in The Netherlands, I came to LA for the first time to do a two months acting course to make sure I made the right decision. My plan was to go back after two months and study in The Netherlands where I’m from but I absolutely fell in love with LA. I told my parents that I wanted to study here instead and hopefully pursue my dreams here. I auditioned at The American Academy of Dramatic Arts and moved to West Hollywood three months after finishing my two months acting course. Now, I just finished my first year at AADA and I know for sure that I made the right decision. I could hardly imagine my old life. I also started taking dance classes when I moved and I have been dancing almost every day since my first class. LA has brought me new hobbies and it introduced me to a whole new lifestyle. Now, with the corona crisis I am temporarily back home in Amsterdam but I hope to come back soon. My goal is to eventually move to LA permanently and work as an actress.

We’re always bombarded by how great it is to pursue your passion, etc – but we’ve spoken with enough people to know that it’s not always easy. Overall, would you say things have been easy for you?
There have been some struggles, I moved away from home for the first time which was a big change for me. Especially since I moved to the other side of the world. The people and the way of life are a lot different in LA than what I was used to but eventually, I started adjusting and now I couldn’t imagine living the way I used to live before moving to LA. My move to LA has taught me to be a lot more independent and it has made me want to work even harder than I did before to reach my goals.

In the beginning, I got very nervous and insecure because there are so many talented and hardworking people with the same dreams as me. I was overwhelmed and started doubting myself but I kept working hard and I saw a lot of progress and learned to motivate and trust myself. I still have insecurities and I still get overwhelmed sometimes because of all the “competition” I have in LA but I know that it will push me to work hard and to give it everything I got.

We’d love to hear more about your work and what you are currently focused on. What else should we know?
My main goal is to have a successful acting career but I would love to pursue dance as well. Dance is a hobby for now since I have only been dancing for a couple of months but hopefully, it might lead to something more. But acting is my top priority, I knew ever since I watched my first tv show that I wanted to take acting classes and after my first few classes I was pretty sure that this is what I wanted to pursue a career in. The more classes I took and the more I learned about the craft, the more I knew that this is what I wanted to do. When people would ask me what I see myself doing in ten years, all I could think of was acting. I don’t see myself doing anything else, at least nothing that would make me as happy as acting.

People always tell me I am very outgoing and not afraid to make a fool out of myself or to make mistakes. I think this will help me a lot because it is the best way to learn new things and to keep improving. I am also a hard worker and if I am truly passionate about something, I give it my all and I don’t stop. Reminding myself of things like this help me to believe in myself and to trust that my dedication and my ability to keep improving are enough. And even in a business like the film industry (where you hear “no” an awful lot and really have to learn to deal with rejection and trust yourself) I know I will give it all I got no matter the setbacks and that’s what will set me apart from others.

What were you like growing up?
I never really had any family or friends in the film industry or in the entertainment business really. Which is why everyone was so surprised that this is the path that I chose. Before moving to LA, I partied a lot and even though I knew I wanted to be an actress, I was distracted by a lot of things which kept me from pursuing my dreams and giving it 100%. I always loved performing and sharing my experiences with people and I’ve always been told that I am very spontaneous and comfortable trying new things that are out of my comfort zone. For example, I started doing gymnastics at the age of 14 and I trained with girls that had been practicing since the age of six. I trained 20 to 30 hours a week and even though I was not anywhere near the level of the other girls, I just kept going, I had a great time and once I started noticing my progress, I wanted to get better and better. The same is happening now for me with acting and the more I do it, the more I love it and wanna improve. I’ve done a lot of different sports (surfing, skiing, snowboarding, gymnastics, aerial silks) and right now I am dancing every day since a couple of months.

Around the age of ten, I moved from The Netherlands to the south of Ecuador and lived there for about six years. I was homeschooled which was very difficult in the beginning because it took me a long time to make new friends and to adjust. I hated it in the beginning but looking back now, it has taught me a lot. I learned to speak English and Spanish fluently and it played a big role in becoming the person that I am today. It has given me a very different perspective on life and how I want to live it. It has made me more spontaneous and very comfortable with meeting new people and making new friends. And it also made the move to LA more easy since it wasn’t my first time moving to the other side of the world and adjusting to a whole different place. At the age of 16, I moved back to Amsterdam and finished high school, I took a gap year and went to LA for three months. At that point, I discovered that LA was the place to be for me personally and I decided to move and study there. 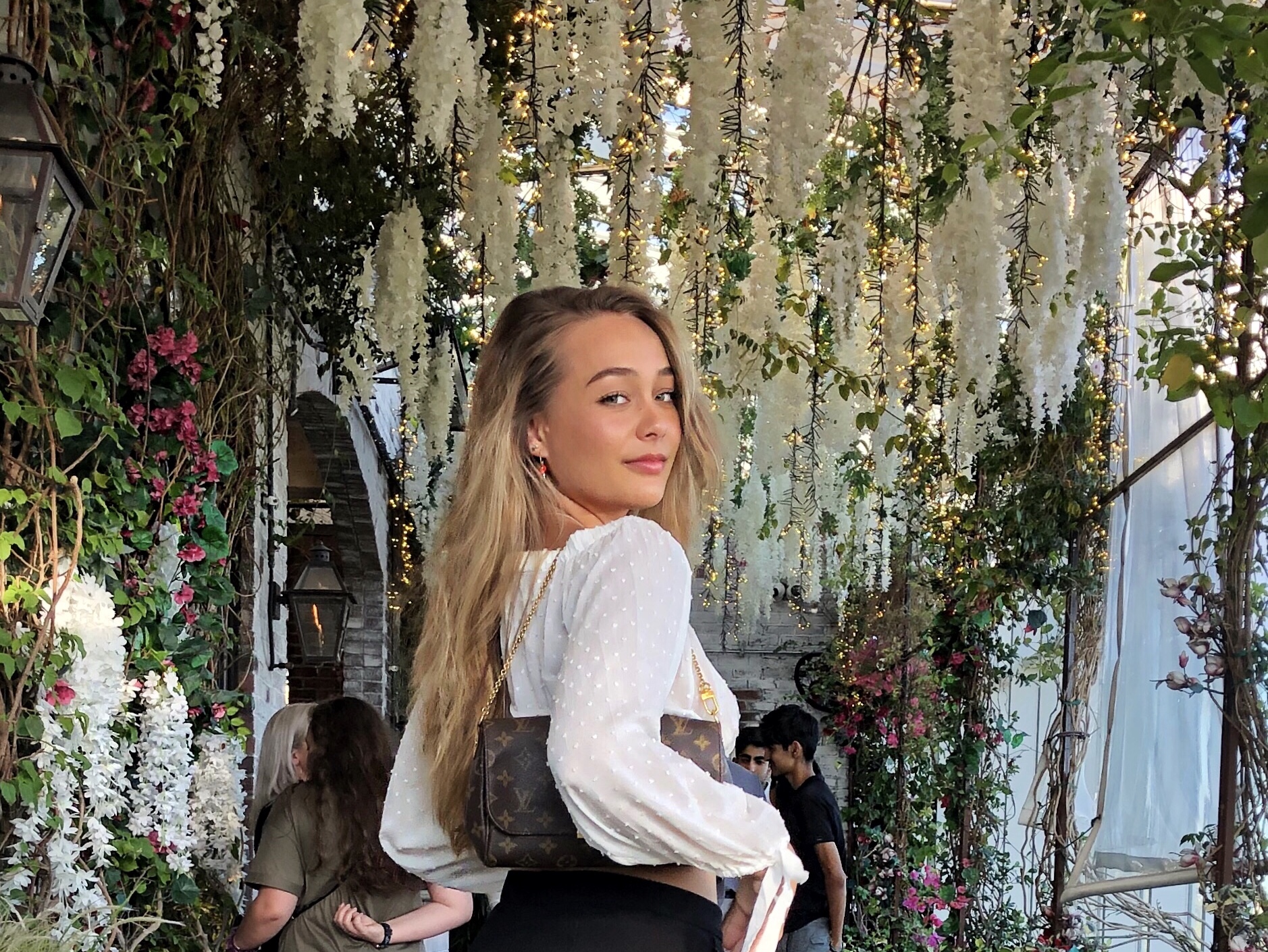 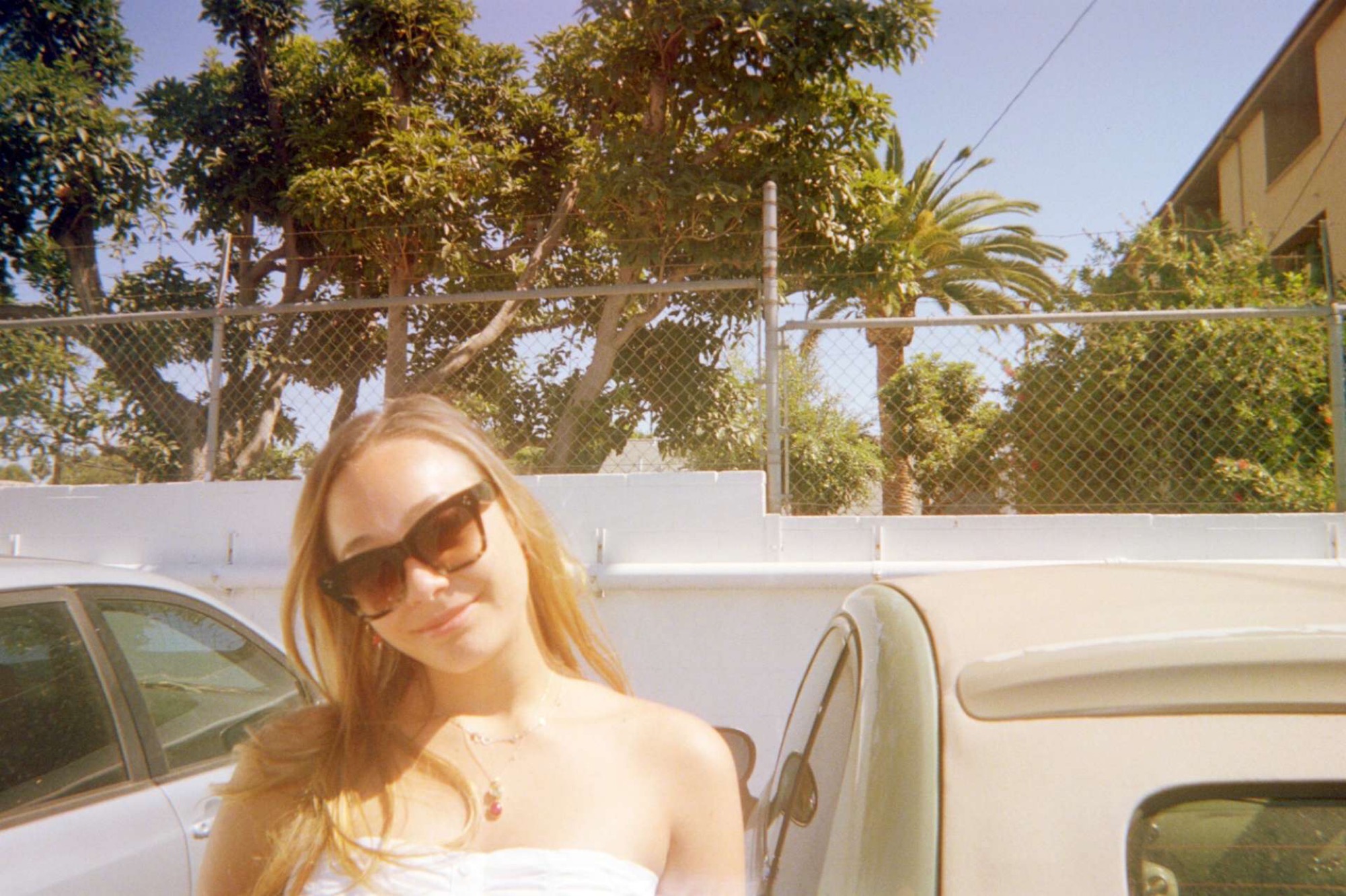 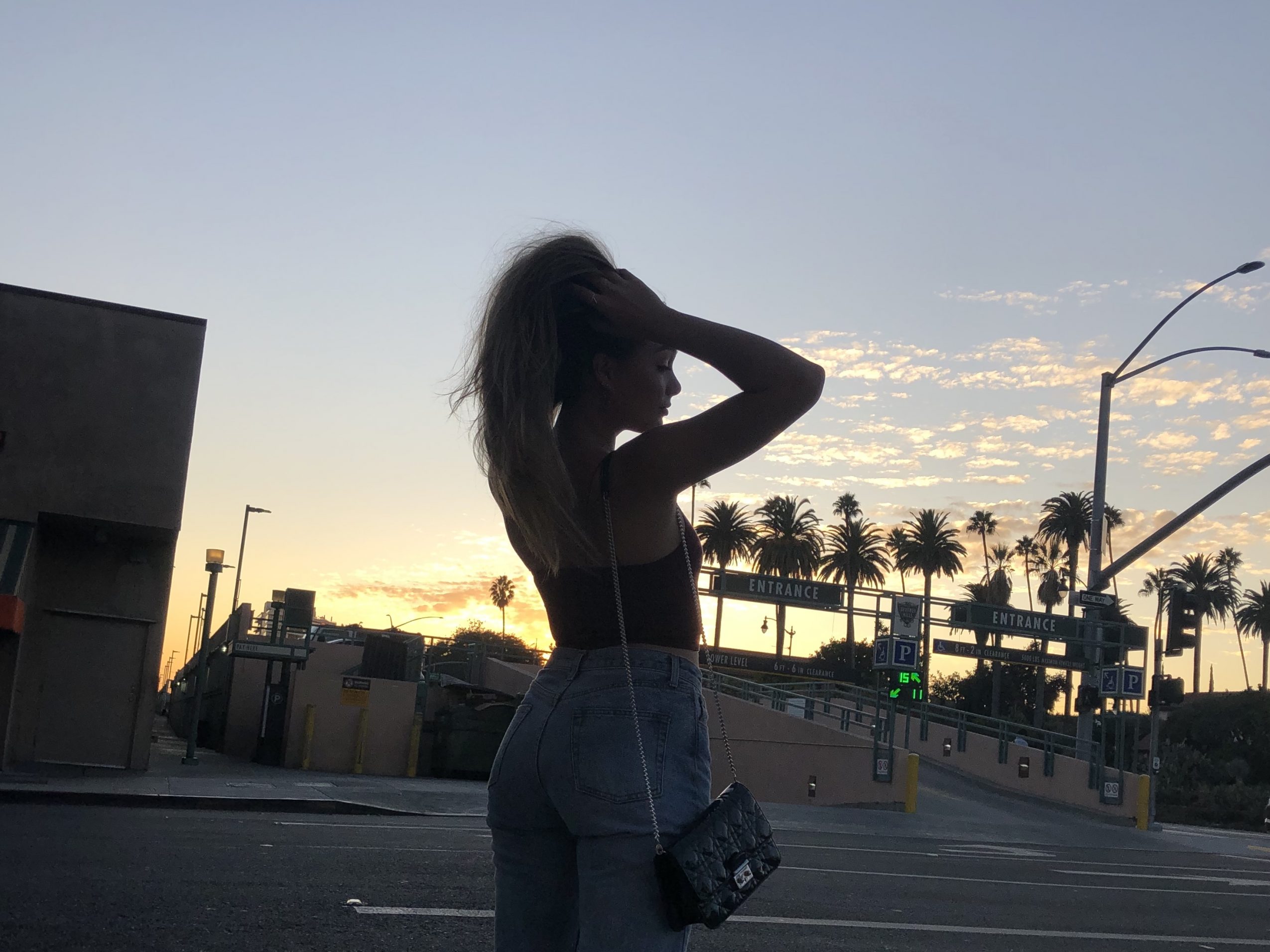