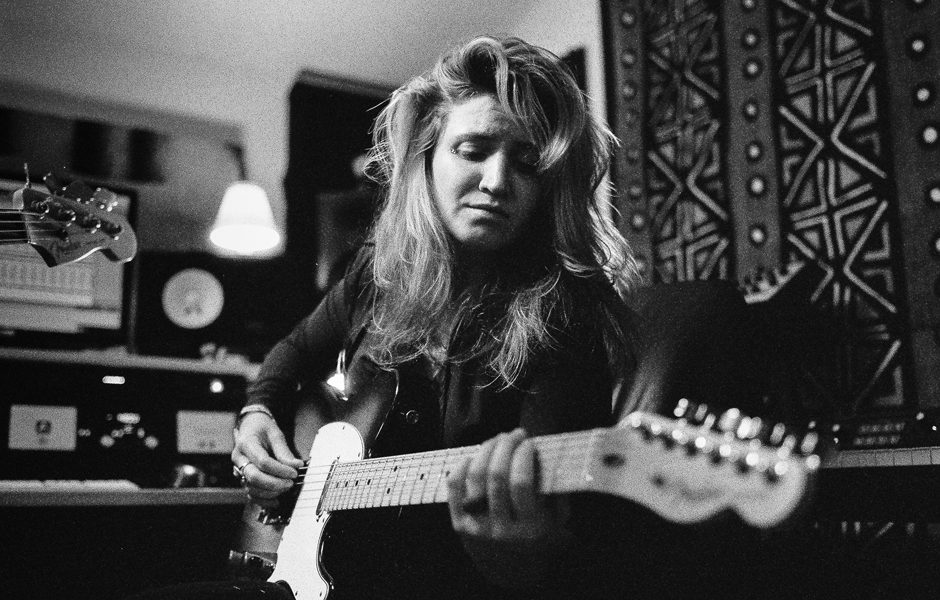 Today we’d like to introduce you to Luna Achiary.

So, before we jump into specific questions about the business, why don’t you give us some details about you and your story.
I was born in 1989 and raised in Italy from a French tenor and an Italian Jazz singer. I spent my early life following my parents around backstage and on tour. My mom is also a great vocal teacher so she put me on vocal and piano lessons at age 4 when I participated to the final selections of “Zecchino d’Oro”, Italian children vocal competition. I didn’t get selected because I accidentally replaced the lyrics with “blablabla” and laughed the entire way through. Good start.

Age 10. Percussion, bass and guitar were next. I used to record myself singing vocal parts of a song in a tape recorder and make homemade edited videos. Producing, being the creator and multitasking were my favorite things, as well as performing and getting attention.

In High School, I performed with a Jazz cover band called “Pandora Groove” in my hometown, Modena. Adolescence brought me electronic music, smokes and finally black metal. From there I developed a love for progressive rock. After that, I decided that moving somewhere else bigger and with more energy would have been good, so in 2009 I moved to Los Angeles. I really loved the active and crazy, self-made unconventional lifestyle it offered.

That’s when I bought an audio interface and guitar, learned ProTools and made my first demos. In 2012 I attended the Los Angeles City College Music Academy and graduated in music composition with honors in 2014. All this while working to survive. After performing my two releases “Till the Instinct Wins” in 2011 and “More Human than God” in 2013, I took a break and decided to focus on video production and directing, starting by interpreting dream visions.

In 2016 we completed “Artemis”, an ambitious 4 music video EP, alongside cinematographer and friend Danny Belinkie, a 4 music video EP completely self-funded and produced. All was a joyful experiment. In 2017 I joined forces with Johannes Raassina at Snow Cloud Music again to give life to “Musa”, an electronic ambient pop psychedelic project released in 2017. Making it was my purest effort in making something close to the pop world and a great learning experience.

In the meantime, I’ve performed on stage with numerous acts, including Robbie Krieger and Jack Black. I’ve met many of my idols and held hands with countless artists. Who knows what the future holds. I’m here to learn, to serve, to comfort and to express.

Great, so let’s dig a little deeper into the story – has it been an easy path overall and if not, what were the challenges you’ve had to overcome?
Definitely not a smooth road, but would do it all over again. Moving to the other side of the world by yourself is exciting. Working under the table to get what you need, getting fake ID’s, speaking a foreign language and dealing with the culture clash are the things that make you street smart. Building yourself from scratch is amazing. You don’t build character without experience.

I’ve met and still meet so many wonderful people, most of them immigrants and travelers, that make me want to continue and pursue a dream, whatever it is. A glimpse of a better world or a better version of me. Moving to Los Angeles was my symbolic way to go into the belly of the beast and study its ways. I had to question where I came from while enjoying a renewed vision, far away from the sometimes slow-paced, proud Europe.

Please tell us about you.
I get inspired by emotions, the environment I’m living in and adventures I go through.

This means I spend most of my time living and working. I’m always looking for new ways to reinvent what I see, there is no “vacation”. Having music being the main heartbeat of my life is the great gift. I am an instrument to practice. Mental, physical and spiritual strength. A mantra. Being in sync with your mind and nature is important. To remind myself of it, I love to listen to the great classics in the world from Led Zeppelin, Wagner, Herbie Hancock, Nirvana, Segovia, Mercedes Sosa to Aphex Twin.

It’s a pleasure to be able to meet so many talents and interesting edgy characters around. Community of artists makes life a smoother better experience. Music and art are great vehicles for communication. I was born in it and I don’t have a choice. I’ll be my own version of the music, and I’ll do that until I die… Not bad for a plan.

It’s my duty as an artist and producer to overcome social or gender differences because they should never affect the way we approach music and creativity. As long as there are great work ethic and collaboration, there is success, and by that, I don’t mean only Grammys and gold records.

Nowadays, all you need is in your hands. You just need great ideas and lots of work.

Do you look back particularly fondly on any memories from childhood?
Free galloping on a horse in a green Italian summery field. 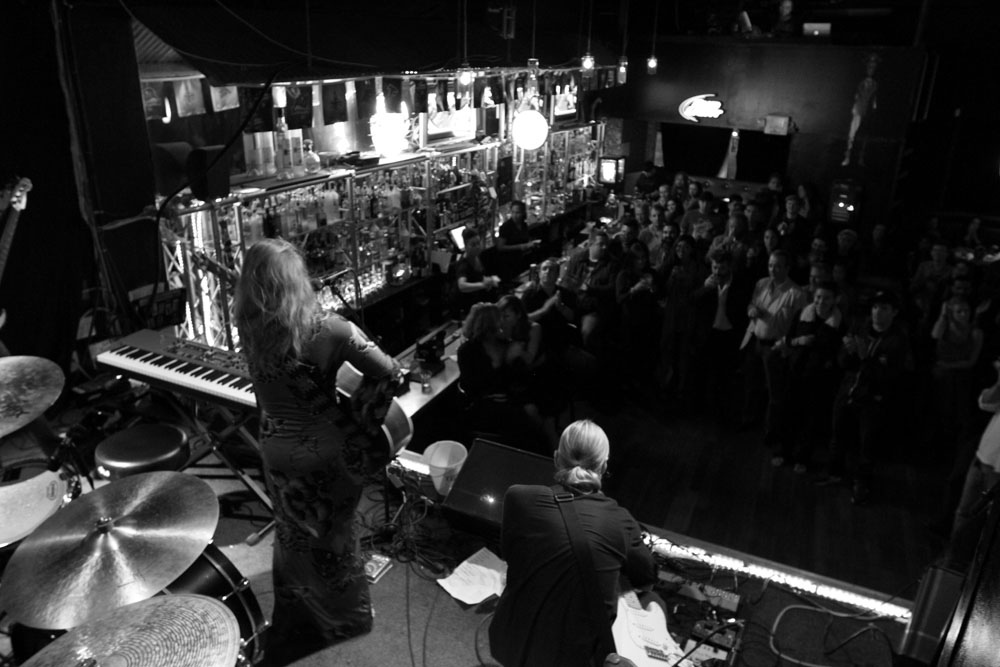 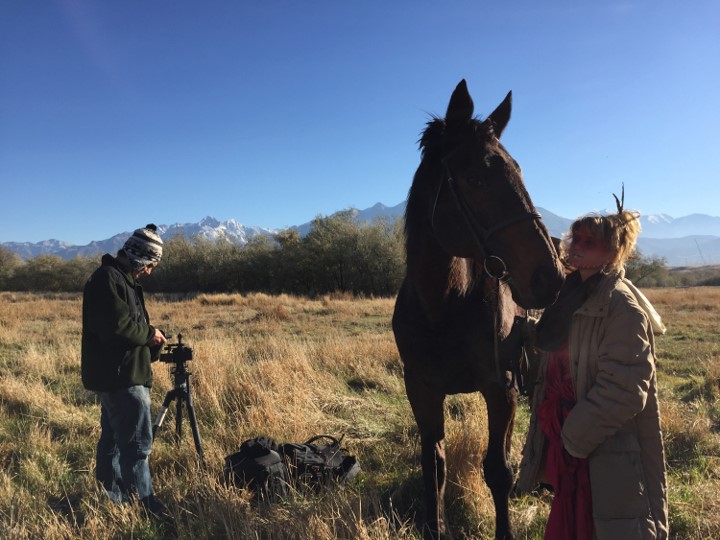 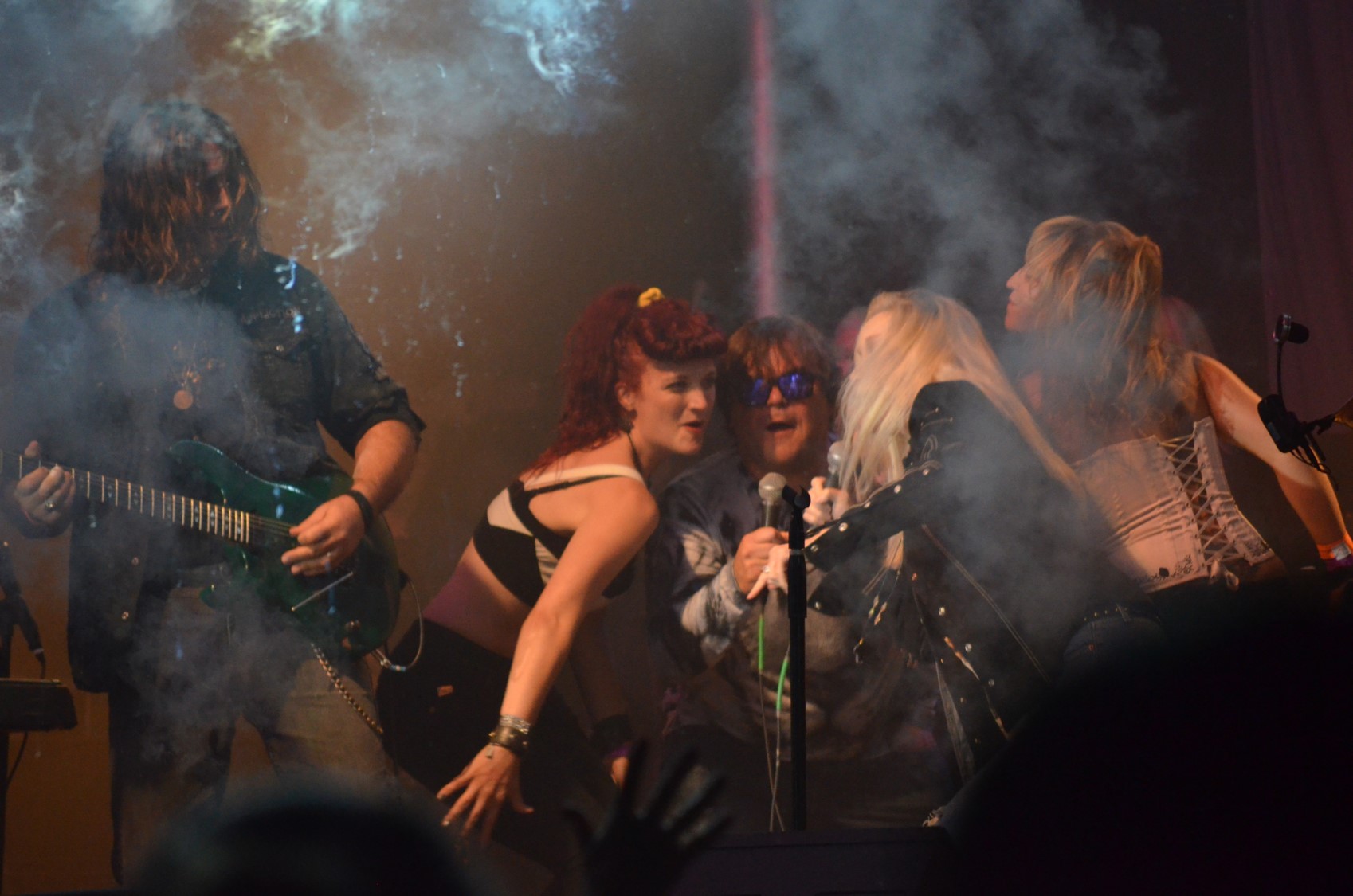 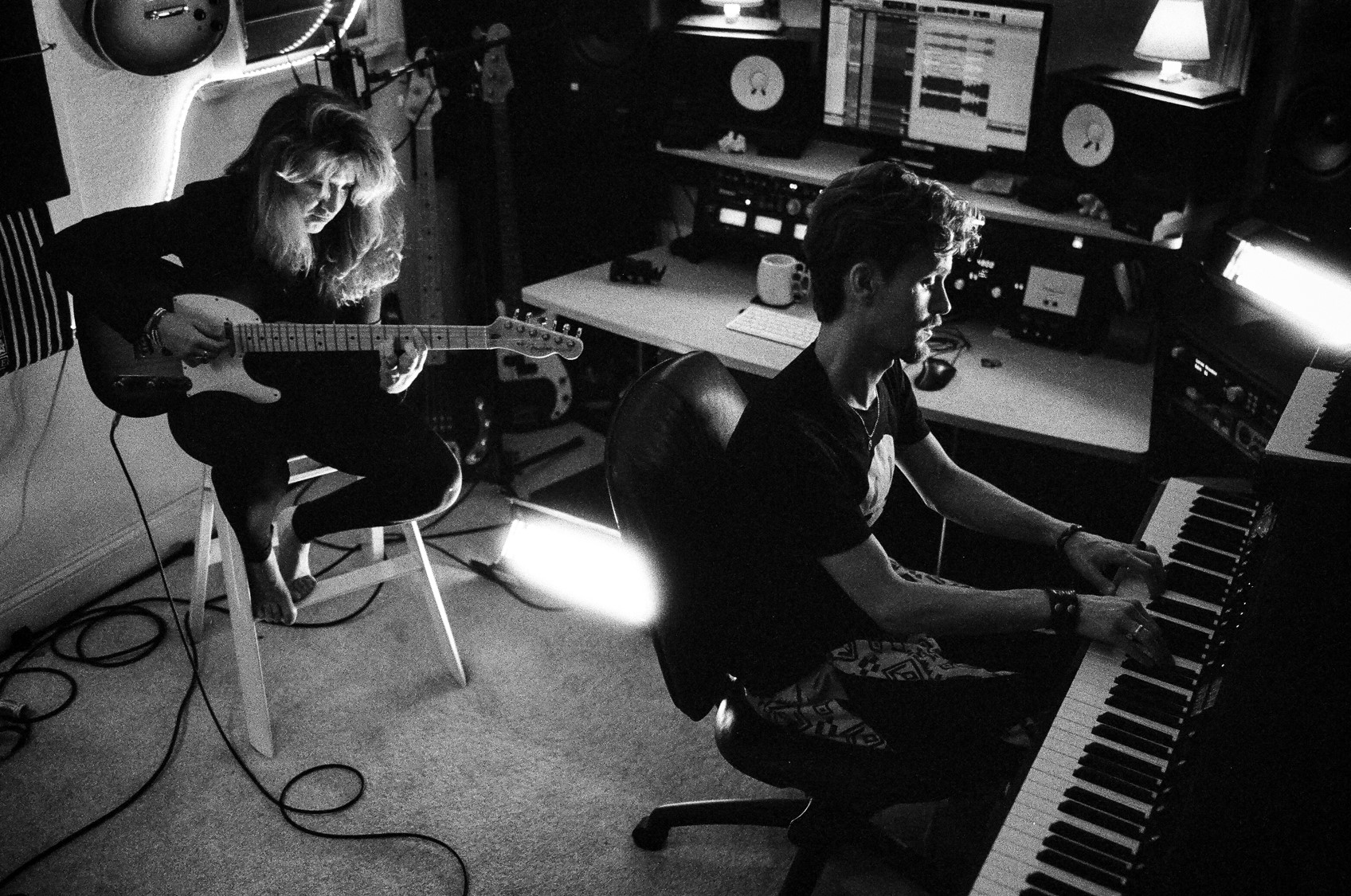 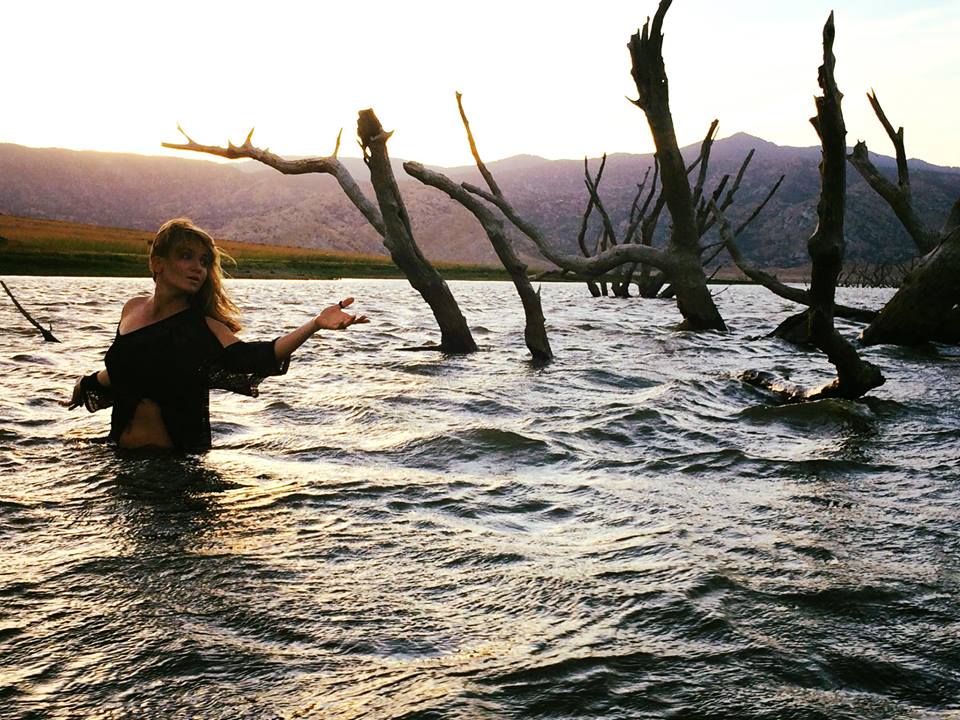 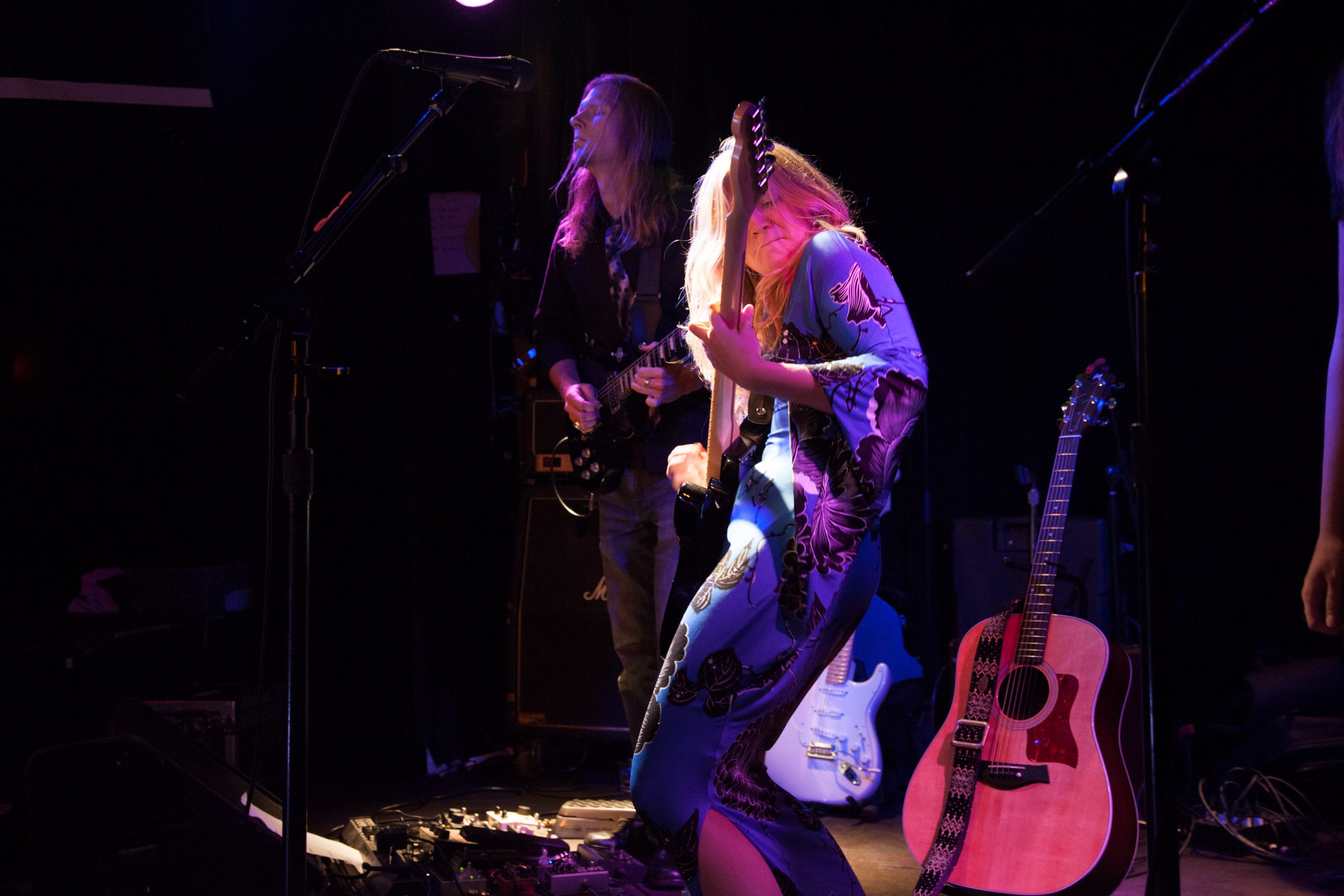 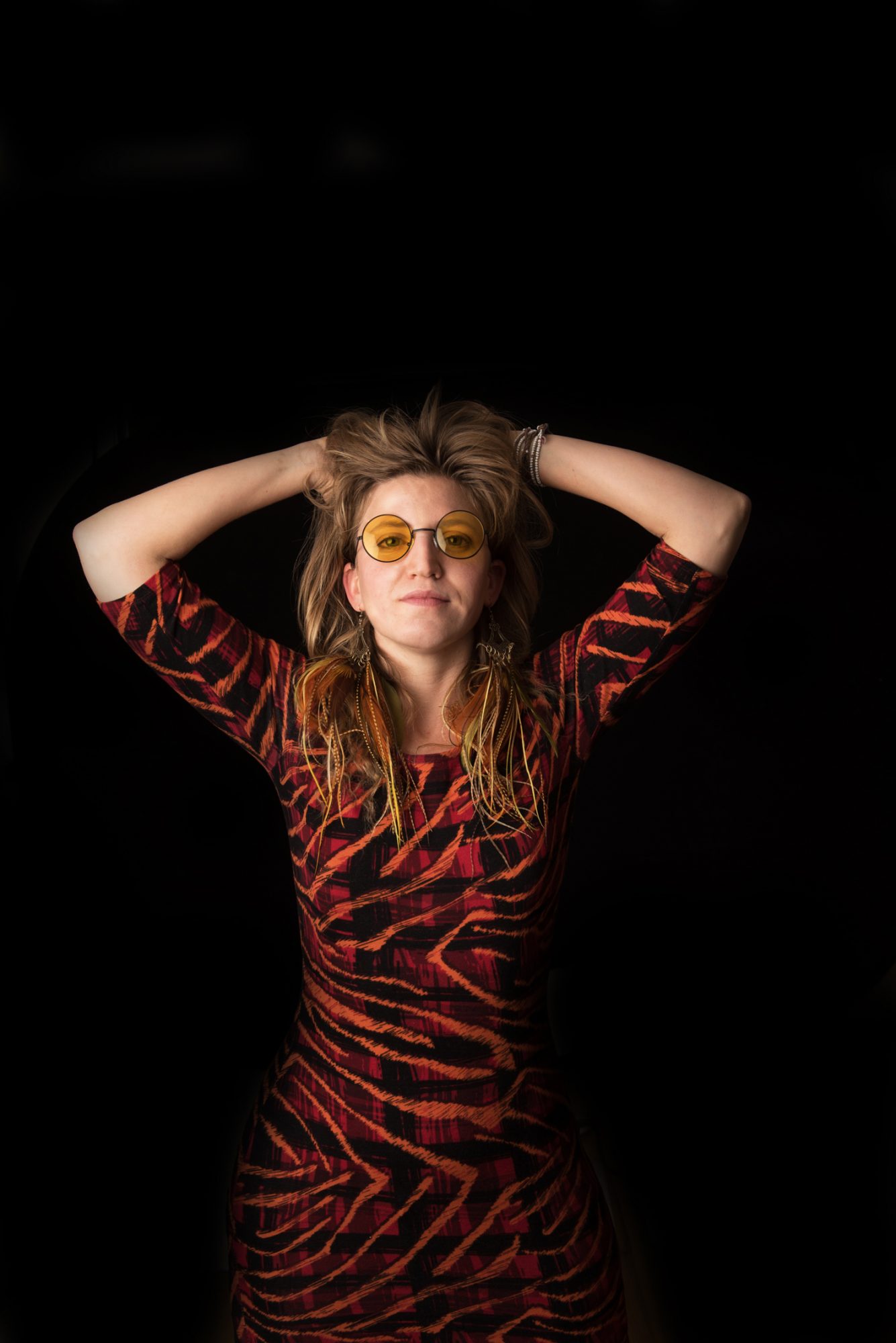