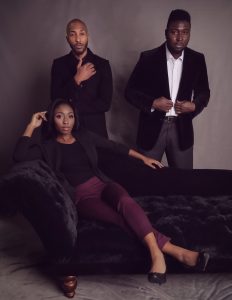 Today we’d like to introduce you to Luminary Sounds.

Luminary Sounds was created by musical artist “Junior LLedo” and accompanied by music enthusiasts, “Francois The Great”. In 2018, LLedo was in the final stages of releasing his 3rd album appropriately titled Luminary Sound. He chose the name Luminary because it’s definition is a person who inspires and influences others. After releasing the album he then felt inspired to help other independent artists be heard.

So in a nutshell the name derives from his music album. The platform has three hosts. Junior LLedo, Francois The Great & Kay Don’t Play. The reason why the platform works so well is due to the unique host structure. Junior LLedo is an actually singer, songwriter, and producer who understands the necessary work of an independent artist which makes him relatable to each artist. Francois The Great is The music historian that understands the foundation and history of the music. He has the ability to derive where the sound originates from. And Kay Don’t Play is the youngest of the three. She’s the new age music fanatic that sheds light on today’s music culture while providing an important insight to what today’s music means. Their differences is what make Luminary Sounds so unique.

Has it been a smooth road?
It’s been an exciting ride but we can’t say that it’s been a smooth one. The biggest struggle we initially faced we’re people not allowing us to produce our show the way we wanted too. We knew within two weeks that we needed to make a move or else our vision would be compromised. Leaving that situation was the best thing for our media platform. Not just because of the creative differences but it burned a fire within us to work harder so we wouldn’t have to depend on others. One thing we’ve learned is being on someone else’s time is not time well spent. Another issue that we faced we’re musical artists not following through or simply putting us to the side. They would look at our platform and be interested but would look at our followers and be hesitant to work with us. That’s because perception is everything on social media. Since we didn’t have 200K followers some didn’t think we were important to helping their career. But what they didn’t realize is that nobody was knocking on their door to do an interview and since we deal with mostly unknown artists there isn’t much trending that happens. And we’re cool with that. We don’t take offense to those that felt that way because every follower has to be organic and really love the artist we feature. We’re fine with the pace that we’re on because we’ve done so much in a short amount of time. We’re truly feel blessed that those rocky roads have lead us to where we are today.

Can you give our readers some background on your music?
Luminary Sounds a music media platform dedicated to highlighting and discovering the undiscovered. Our mission is to help break independent artists into mainstream by introducing fans to their music through interviews, music reviews, live shows, and our podcast. What we’re most proud about is the adoration we receive from so many wonderful artists. We’ve received submission requests for artists all over the globe. We support them and ask for nothing in return. We also don’t charge artists to be featured. It’s tough enough being an independent artist and we’re just want to share the musical gifts that God gave them. What sets us apart from the other media platforms is our consistency and creating new ways to highlight artists. One of the most unique things about us is our Instagram Story that we call “Luminary Radio” We feature an average of 5 different independent music artists per day on our story which is about 1,500 different artists a year. The artists range from Pop, Rap, R&B, Country, Gospel, K-Pop, Reggae and more. There’s no other music platform doing that and we’re proud to be the first.

Let’s touch on your thoughts about our city – what do you like the most and least?
In these difficult times, we appreciate how the people within the community support each other. What we like least about the city is there is still a divide that can separate us if we don’t come together. Music gives us joy and hopefully, the city can be joyful again. 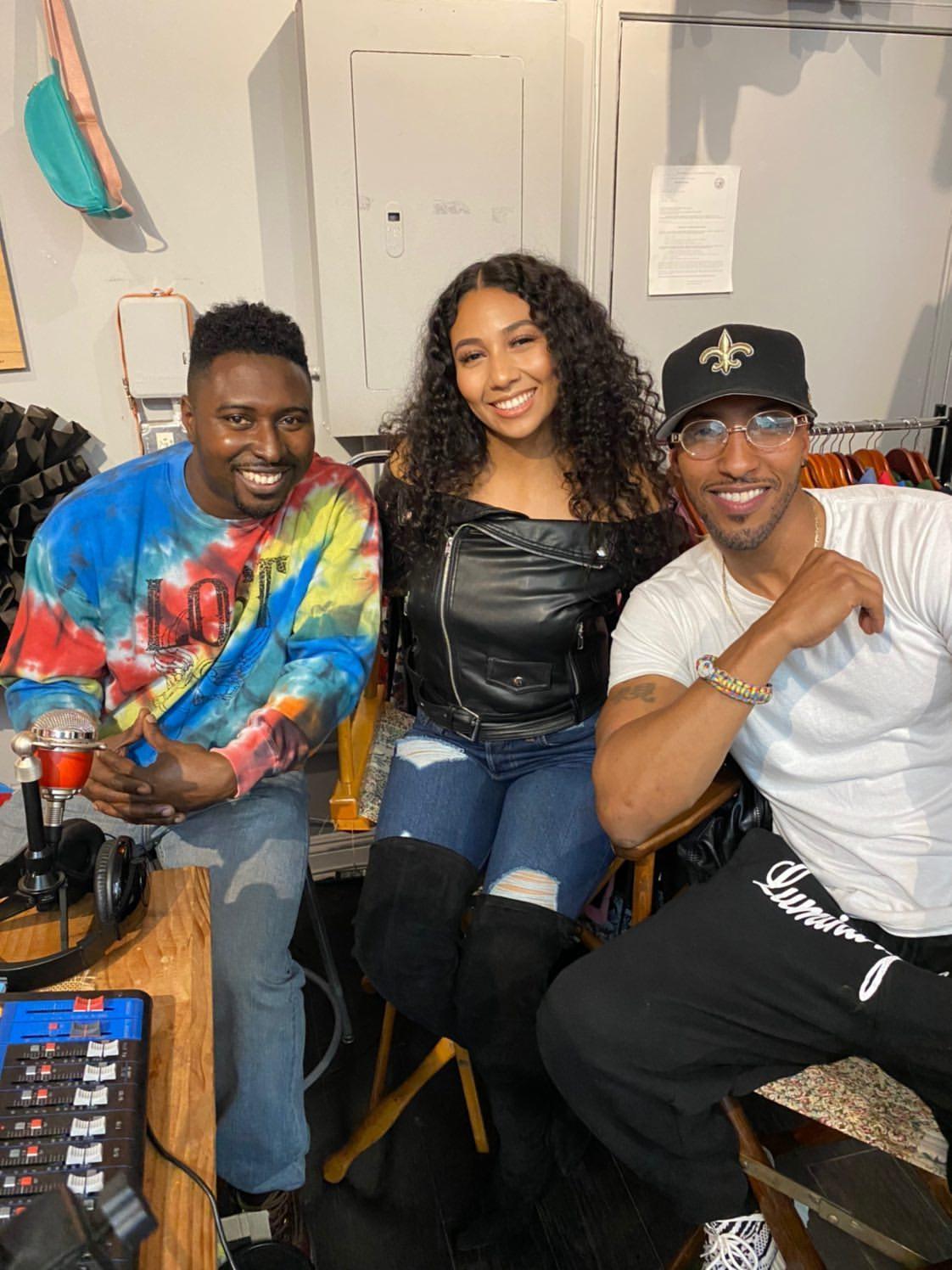 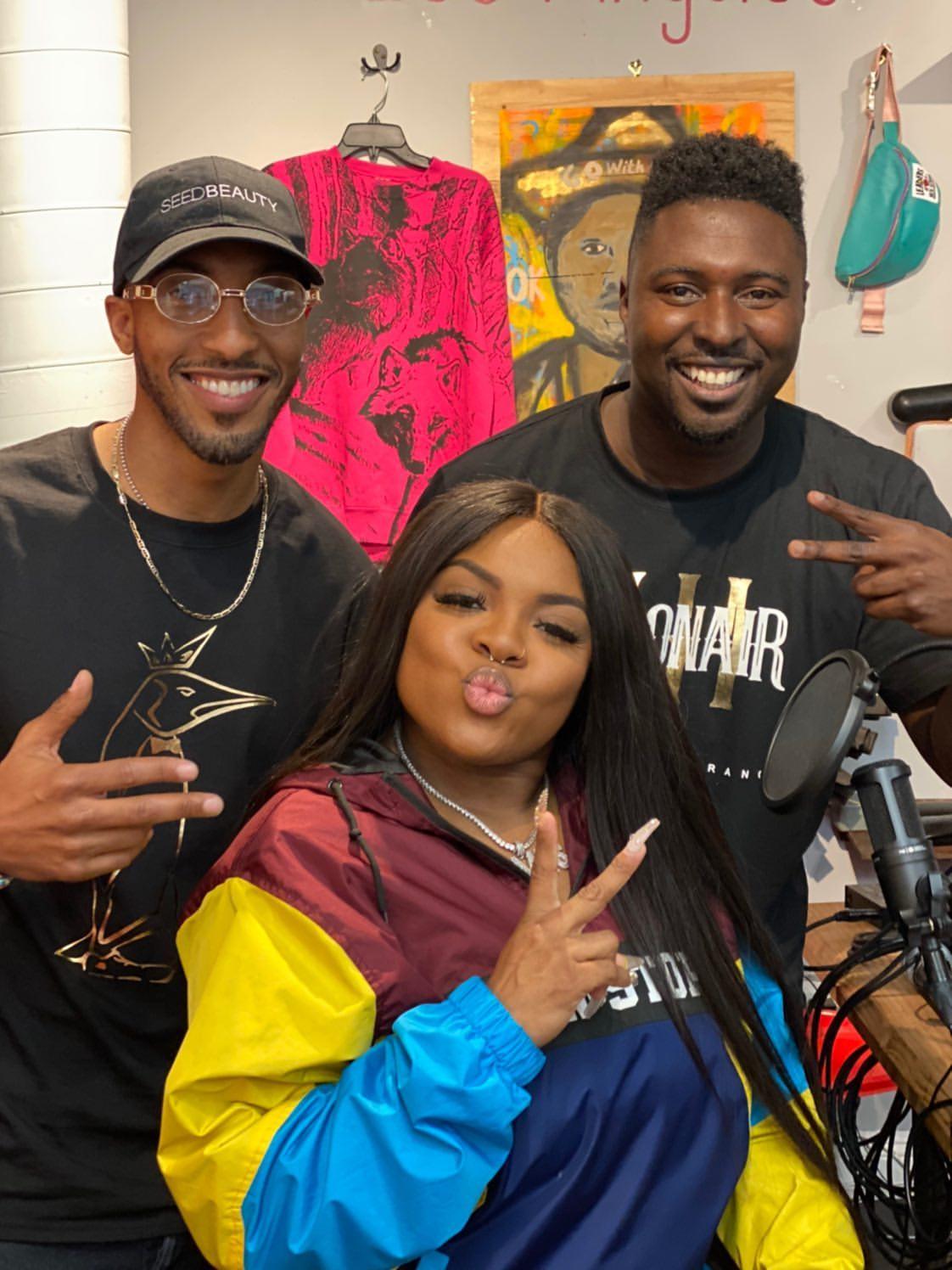 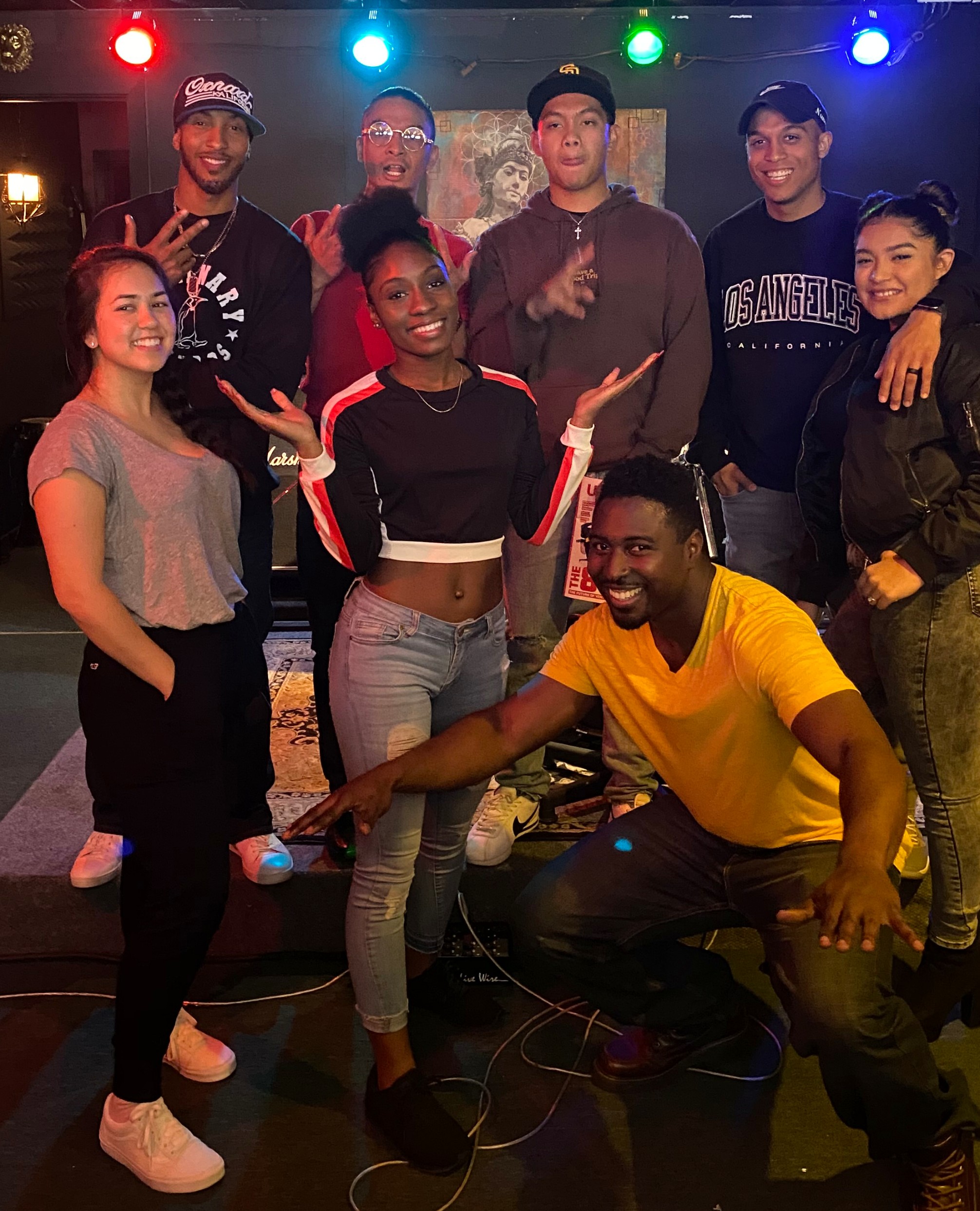 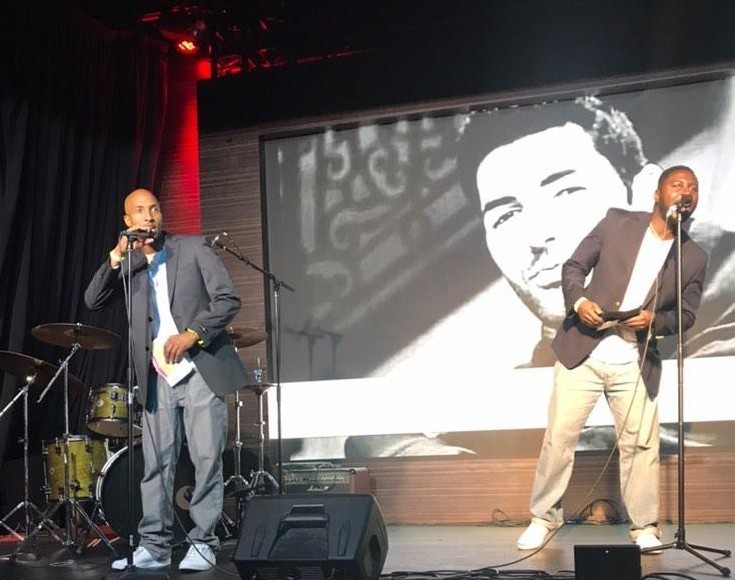 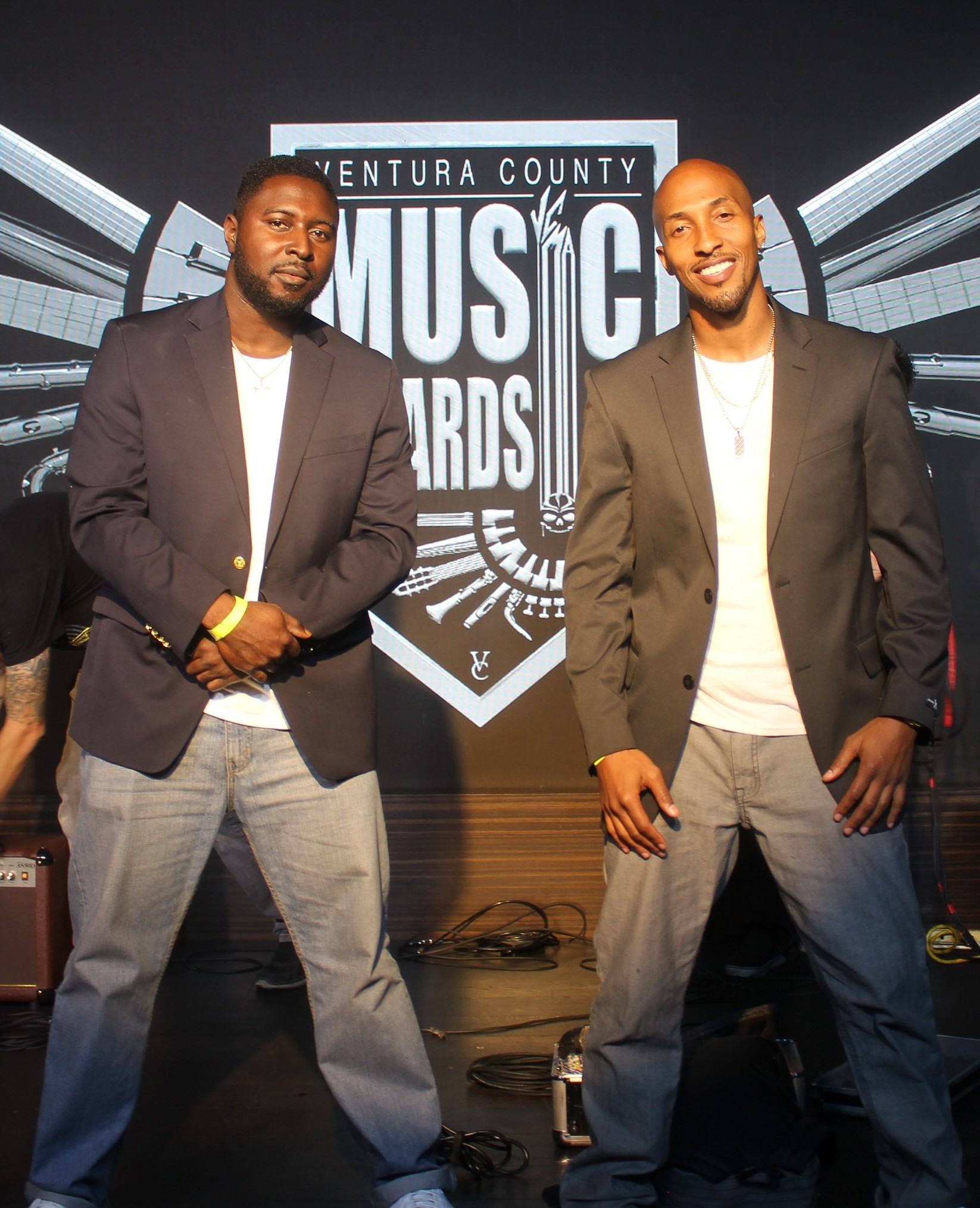 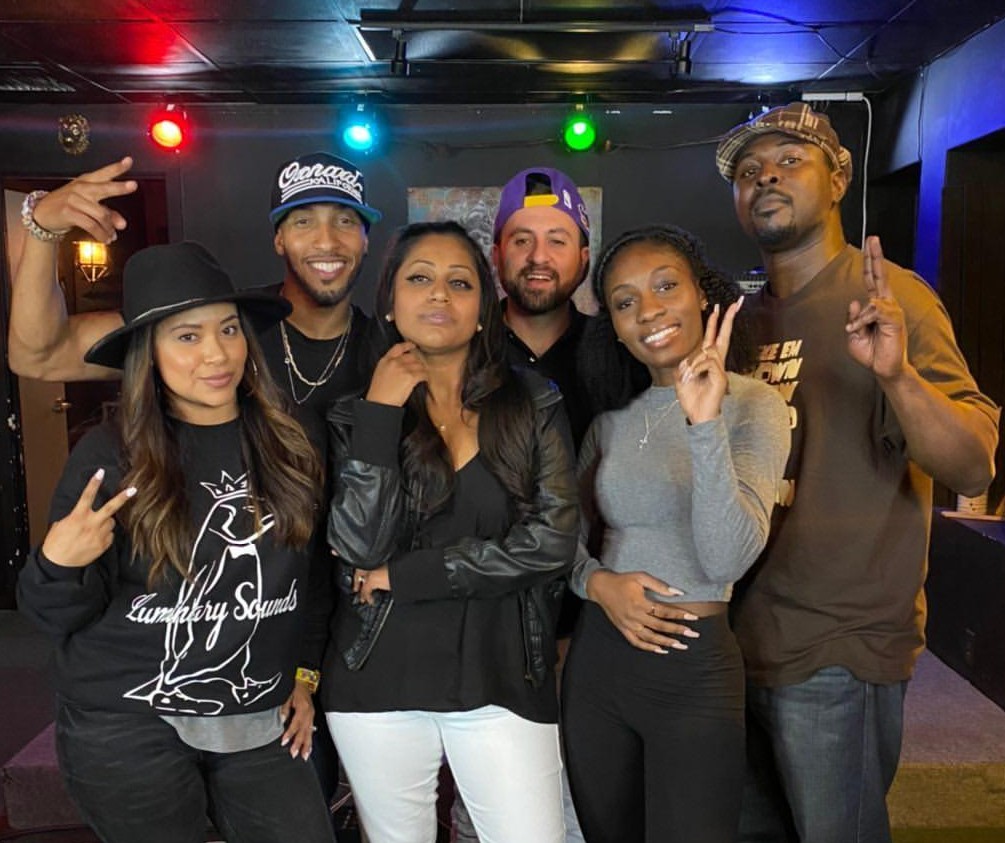