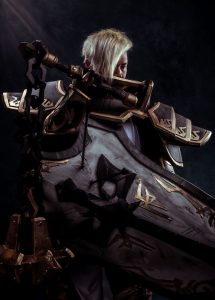 Today we’d like to introduce you to Luke Javellana.

Thanks for sharing your story with us Luke. So, let’s start at the beginning and we can move on from there.
My name is Luke Javellana, I am a 26 year old sculptor/costumer/cosplayer/prop maker for film, television, and event spaces. A great deal of what I do focuses on bringing what is perceived and thought of only through imagination and bringing it into reality in the hands of others. It is my duty to bring legend to reality and I do so with all the diligence and passion I can muster, because to me there is nothing cooler than a huge sword you can hold skyward and feel the power of, even if it’s only made of foam.

My story began when I was 16 with a game called League of Legends. Incredibly close friends of mine at the time had encouraged I enter their Annual Halloween Online Competition. After making my first set of foam armor I was very much enchanted. A lot of my early drive came from my close tight knit group of friends. My friends truly pushed me to expand as far as I could with my costuming, I’d make costumes based off of anime, video games, whichever type of genre one could think of, and in time my skills would grow but never had I thought of seriously approaching anything close to a job in the art industry.

Through conventions that I would attend, my group of friends and knowledge of my craft grew, I eventually even found a girlfriend through the community which only cemented in further how much cosplaying meant to me. It was a way to form relationships in a way I could have never thought possible. Following my significant other, I decided that I should pursue art in full force, giving up my accounting major, I attended Otis College of Art and Design.

Very early on after entering the school my girlfriend would leave me for one of closest friends. Slowly but surely all the friendships I had made, all the people I considered my family gave way and crumbled around me. Every support group I had, most people in the community I had formed had gone. I was left depressed and alone. Everything I had ever believed in and everything I had ever gathered strength from was ripped away. It was hard to stand again, much less create.

Yet, realization of what I did everything for began to hit me, through the help of mentors and family I was able to slowly stand again. I realized what I had wanted was always something that I could provide for myself. My heart might have been in another place, but my hands were still mine, not theirs. So, I began to create again, first with anger. Anger that I wasn’t enough, angry that I wasn’t able to change for people. Angry that I had to. Then with sadness, sadness that they were gone, sadness that I might never find as close as a connection as I would to them ever again. Then, I began to create with hope. Hope that with the things I would make someone would notice me, anyone. Someone would notice what I was doing and that they saw how much of myself I put in everything I made.

It’s funny, in this way I thought of myself as some sort of blacksmith, anger as a fire to heat metal, sadness to cool, passion that gave it shape, hope that honed and perfected it. In the industry, some people refer to prop makers of a certain way as “foamsmiths” and I’ve been in love with that name ever since.

I graduated college a year ago with a BFA in Digital Media, a new outlook on creation, and a new group of friends that I could begin to give my life to. In the time since, I have worked on over 70 projects in the convention industry, and a few in film and television. Though friendships and family have been a driving force in who I am as an artist and who I am as a person, my motivation has always been the same; To bring Legend to Reality, and to hold it in my hands.

Overall, has it been relatively smooth? If not, what were some of the struggles along the way?
It was not a smooth road, at first, I struggled with getting my family on board with who I was as a son and as a person with goals. Then my entire close-knit friend group left me for my ex-girlfriend. Then I could not bring myself to trust many people, making forming relationships incredibly hard out of a need for self-preservation. But all of these things contribute to who I am today and how that has affected my art and formulated my world view on everything. That despite all this, you will always need people. You will always want inherently to love and to trust and that it is strength to want that and not weakness.

Please tell us about Foamsmith Cosplay.
I am known as a costumer/propmaker. More recently I was a large scale event sculptor for 60 Grit Studios, in Temecula. Due to Covid-19 I was let go and have moved back home to Santa Clarita. I have worked on projects for Bethesda, Riot Games, Game of Thrones, CSI, Dior, and Google. I am incredibly proud of my tenacity, the will to continue to work and bring exactly what the client is asking for without compromising my own artistic view and mantra. I feel that my ability to work incredibly close with people and make certain they are just as happy with a project as I am is what sets me apart. I treat every job as I do a friend, and I give all the attention and love that it deserves.

If you had to go back in time and start over, would you have done anything differently?
If I had to start over. I would try to not depend on as many people as I had earlier on. I think I would try my hardest to see my own sense of self and worth before seeking it from others. I think this is incredibly important as an artist. Being able to be your own support is something that is absolutely learned and not something someone has inherently, maybe I needed that kick in the pants first but it would have been a nice super power to have right out the gate. Either that or focus on Digital Modeling first and not later. That is a tremendous skill to have. 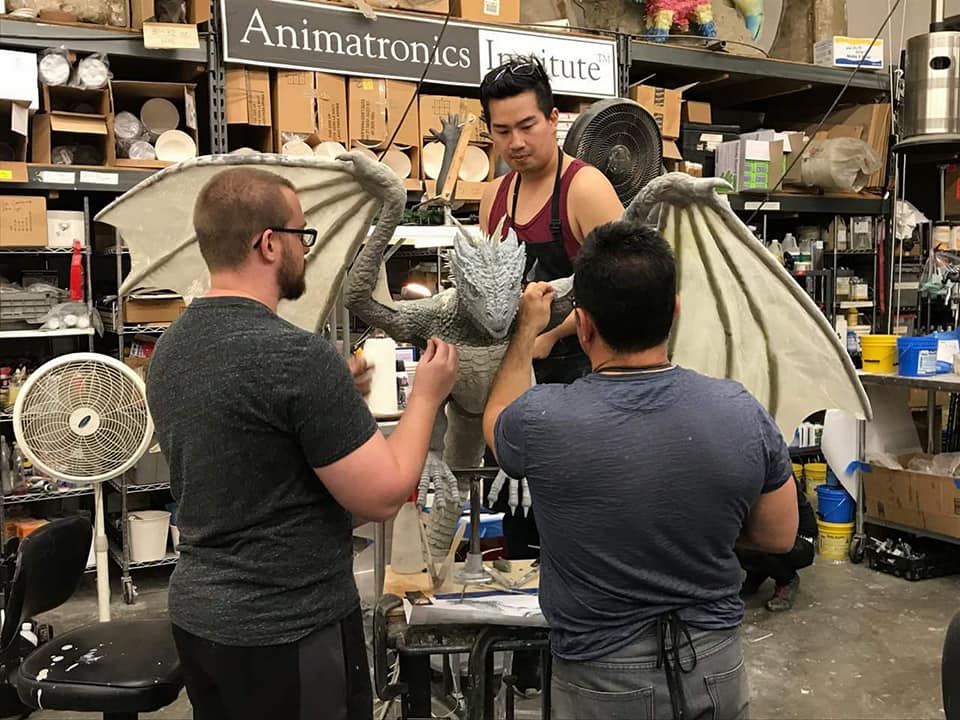 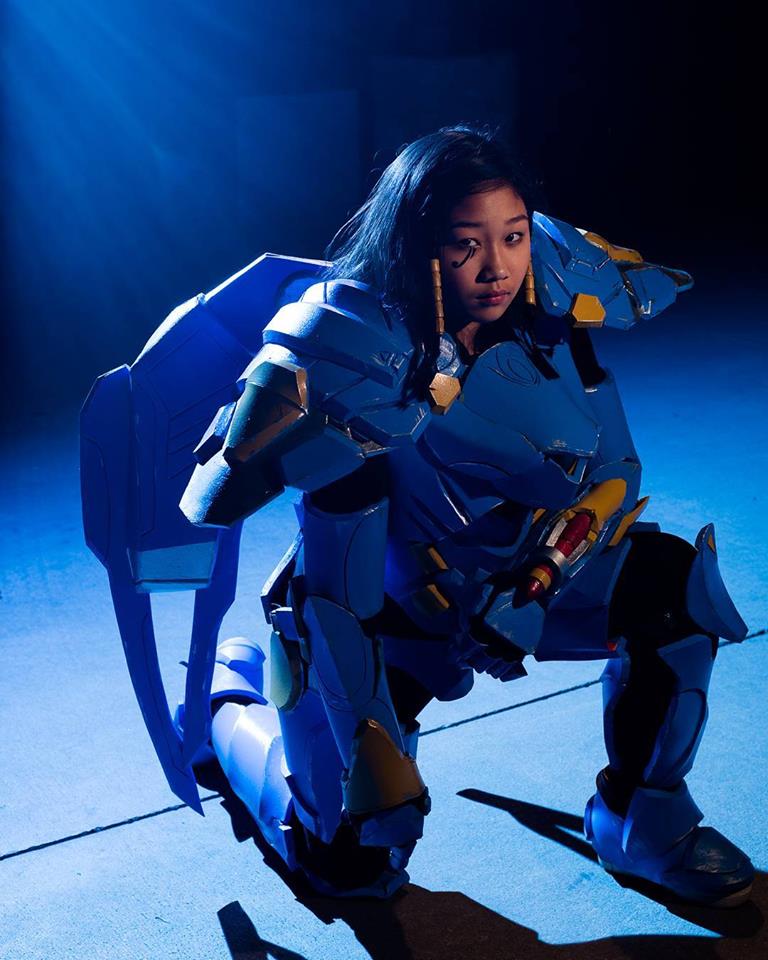 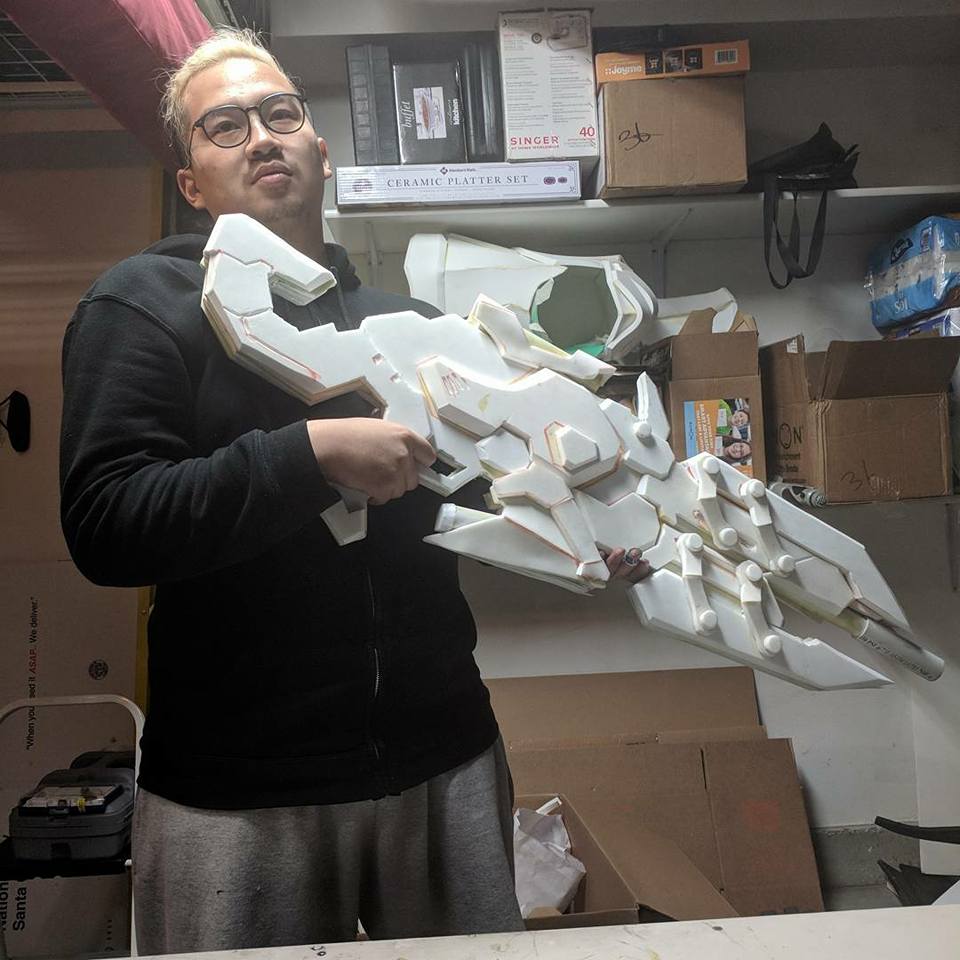 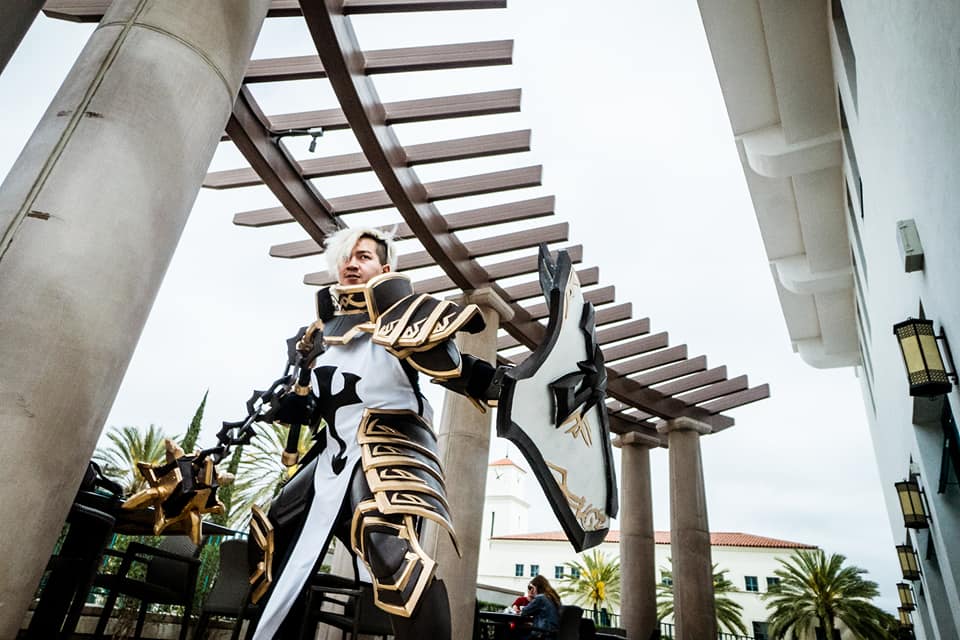 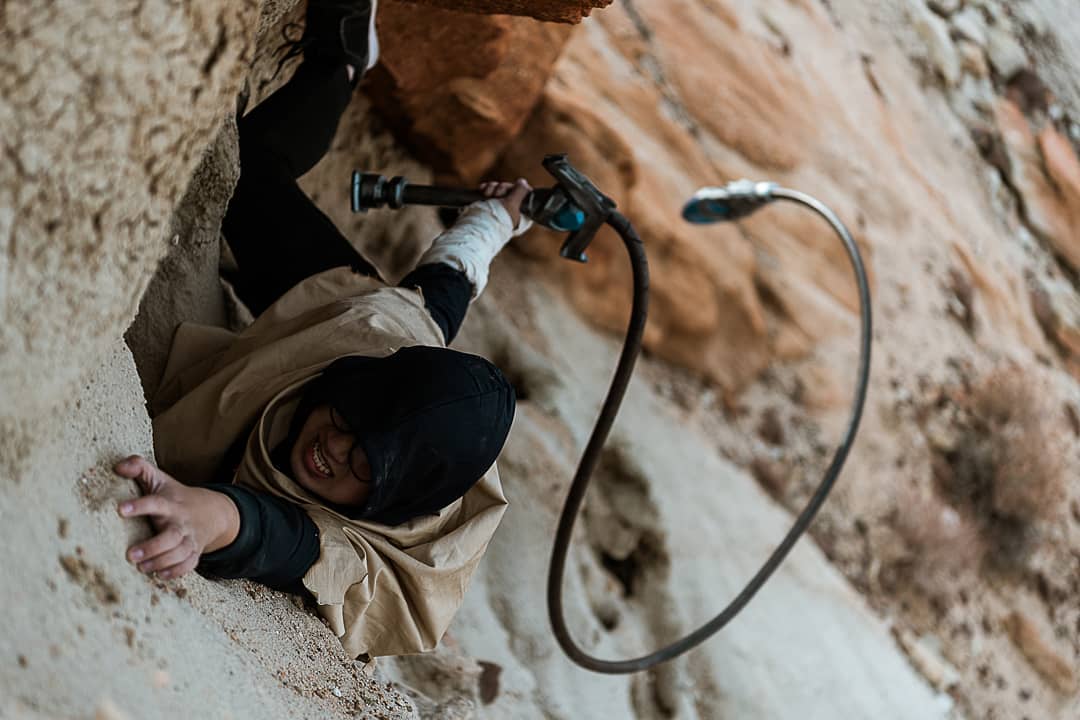 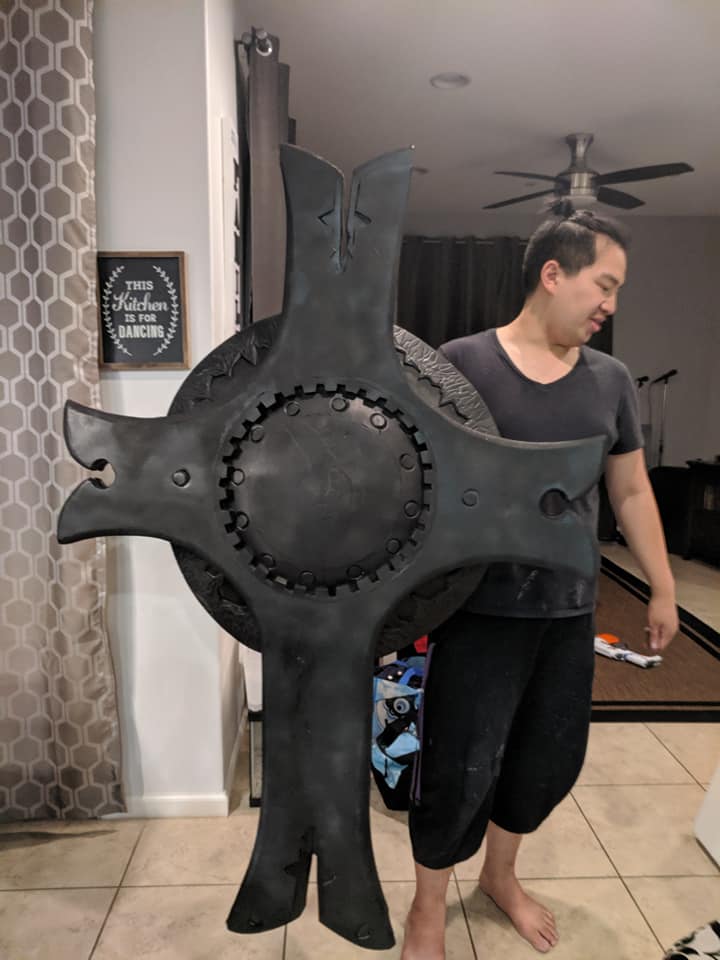 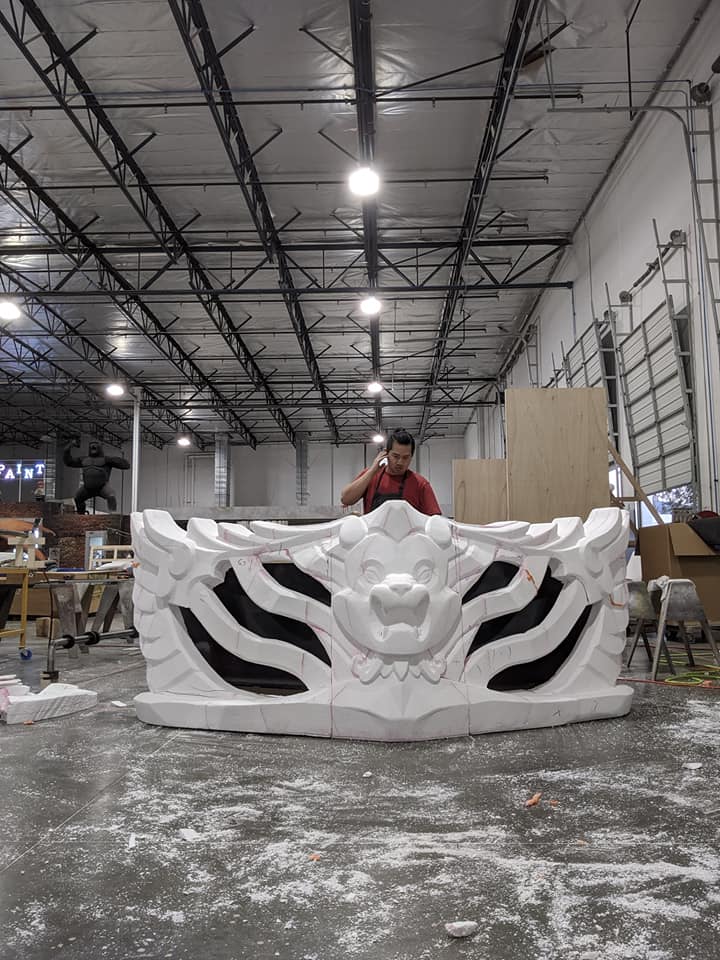 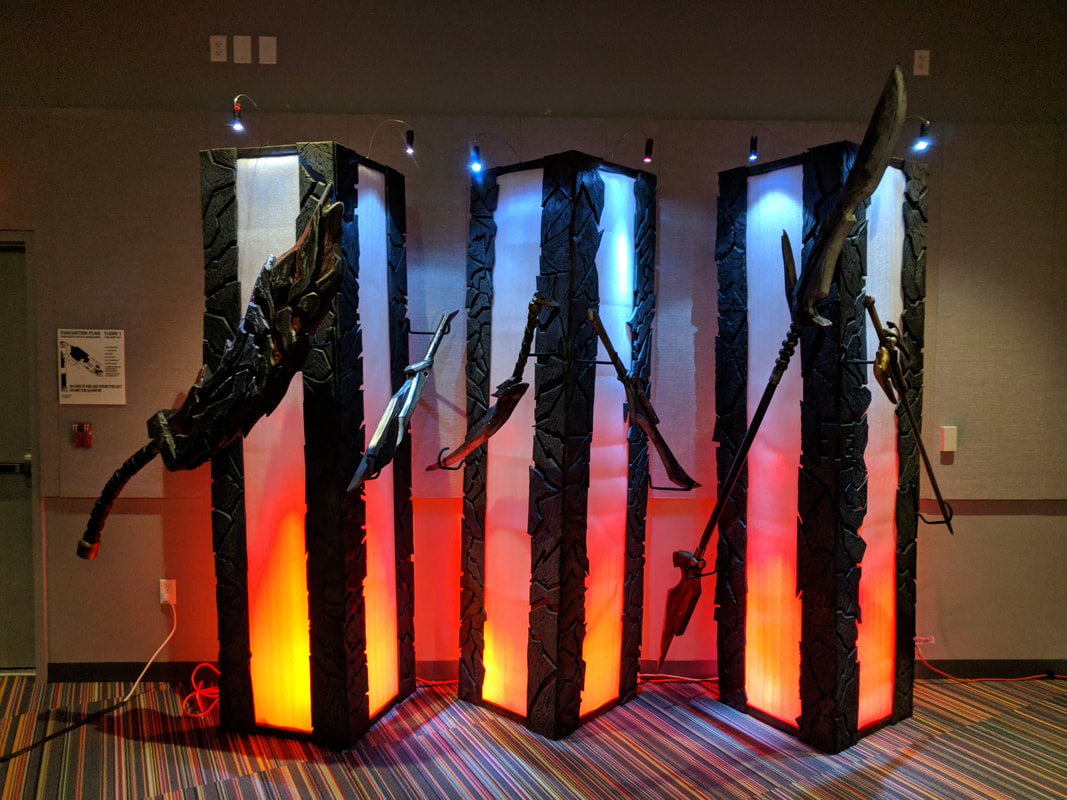