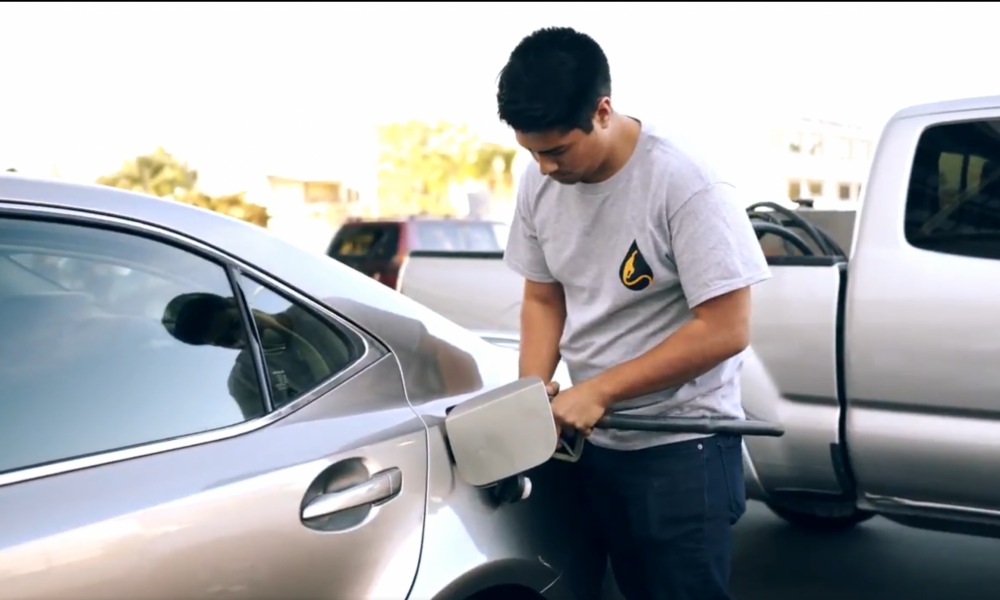 Today we’d like to introduce you to Luis Ruballos .

Thanks for sharing your story with us Luis . So, let’s start at the beginning and we can move on from there.
Working in the tech industry for two years, I always I wanted to venture out and start my own company and when a family member was unfortunately mugged at a gas station. It sparked the idea of a safer/ more time effective way consumers can get their vehicles refueled without having to drive to the gas station.

We initially had a private beta launch in March 2016 delivering to only consumers after a month we opened to the general public and as of November we officially have started taking on business accounts servicing commercial fleets.

Overall, has it been relatively smooth? If not, what were some of the struggles along the way?
Getting people educated on the idea has been our biggest struggle. We run into a lot of people who don’t understand the concept since this is still a relatively new idea. We’ve had to adjust and iterate our business in order to inform potential users and make sure we answer all questions before they’re even asked.

Alright – so let’s talk business. Tell us about Refill Fuel – what should we know?
Refill Fuel is an on-demand fleet vehicle refueling service, we help our customers avoid ever going to the gas station with just a few clicks through our website.

As a company, I think we are most proud the joy and appreciation we have received from our users.
The biggest difference between us and similar companies working in the space is we are the only on-demand vehicle fueling service delivering to consumers and business in Los Angeles.

Any shoutouts? Who else deserves credit in this story – who has played a meaningful role?
Childhood Memory:

Growing up my family struggled a lot financially so eating it out was a very rare occurrence. Despite not having very much money my mother always saved just enough money, where every Friday on our walk home from school she would buy my brother and I a meal from Jack in the Box. It was not much but it meant the world to me and is one of my most treasured memories. 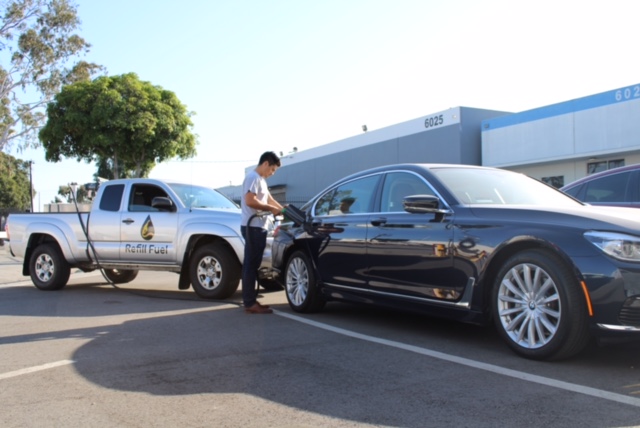 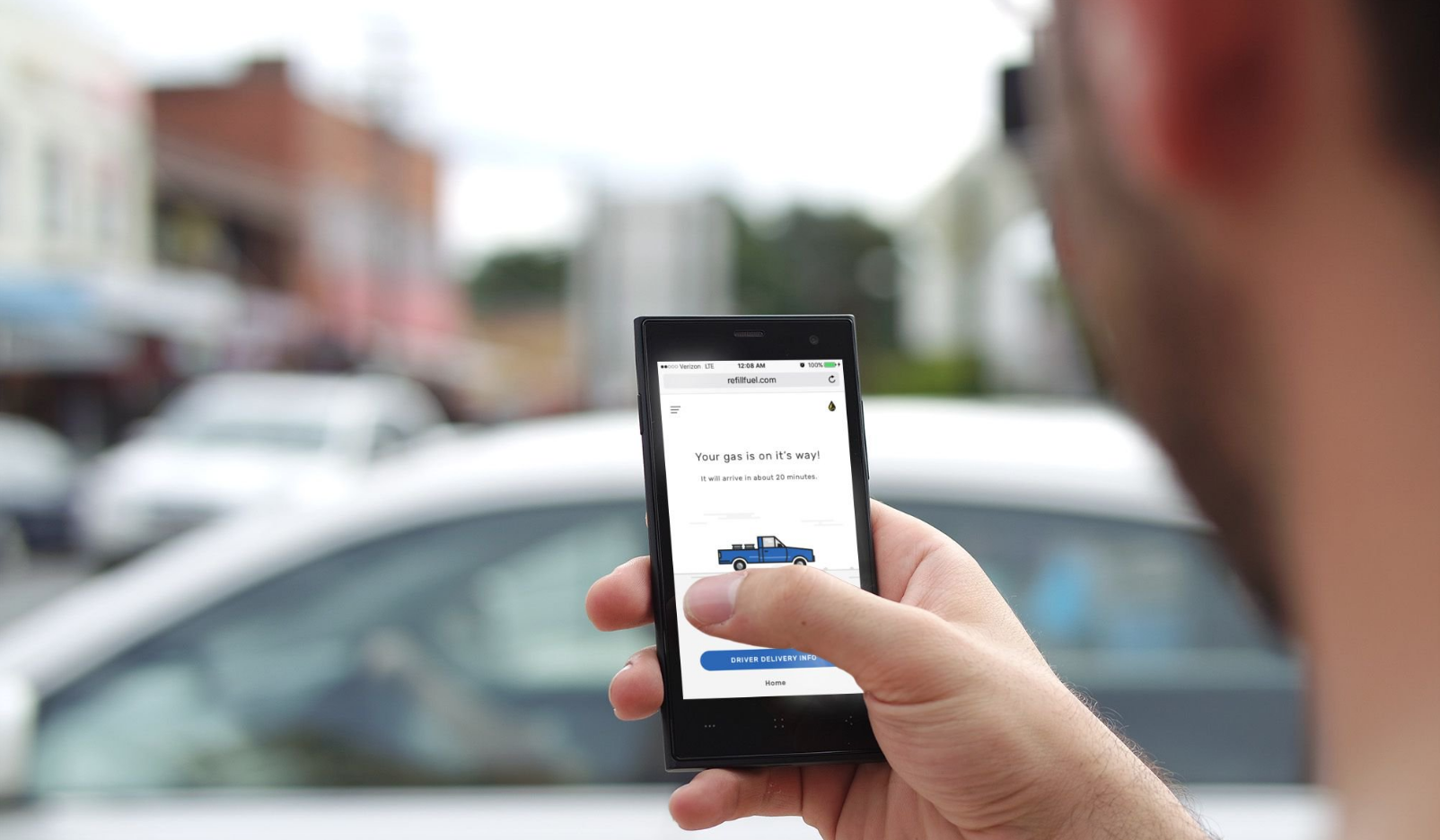 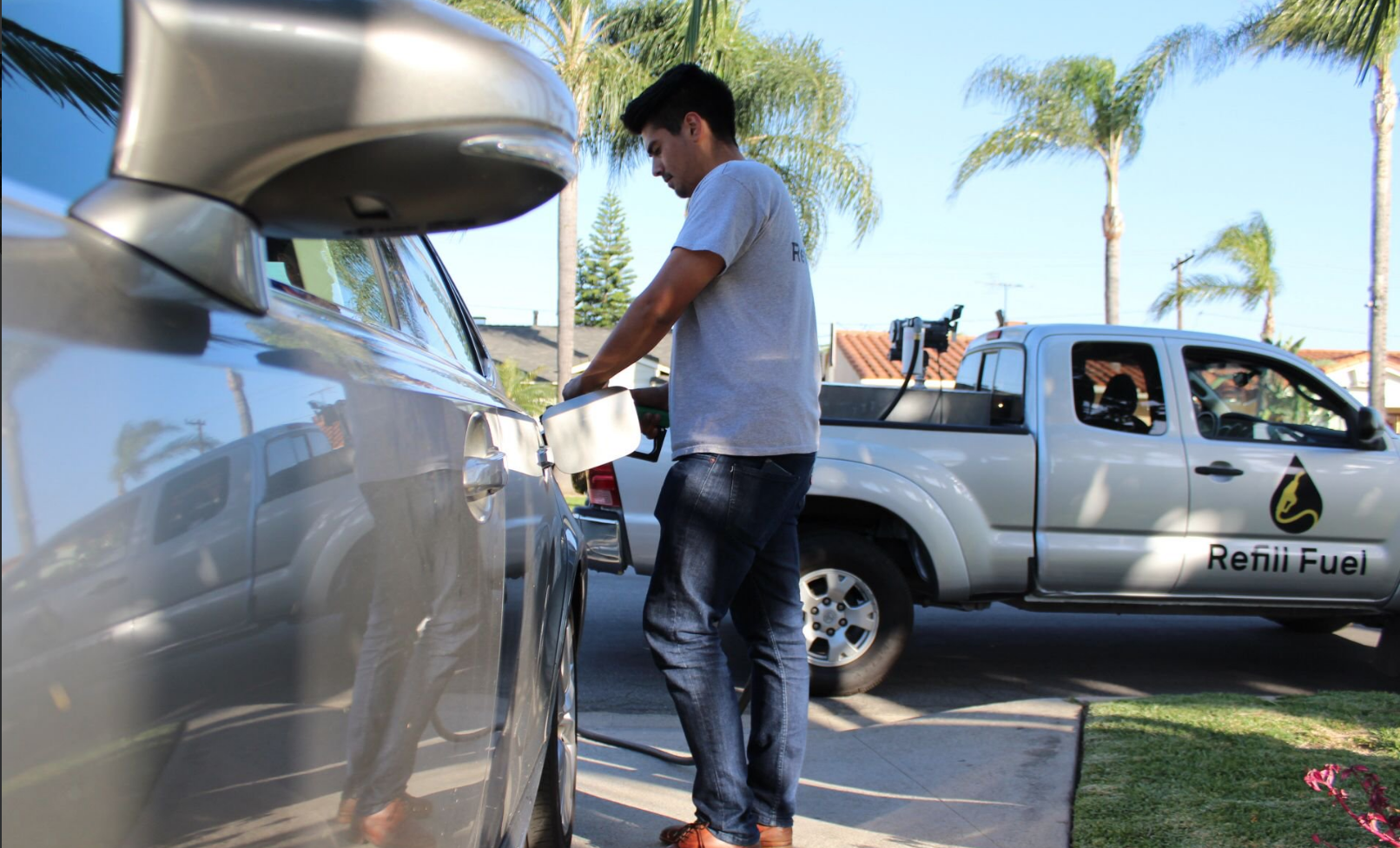 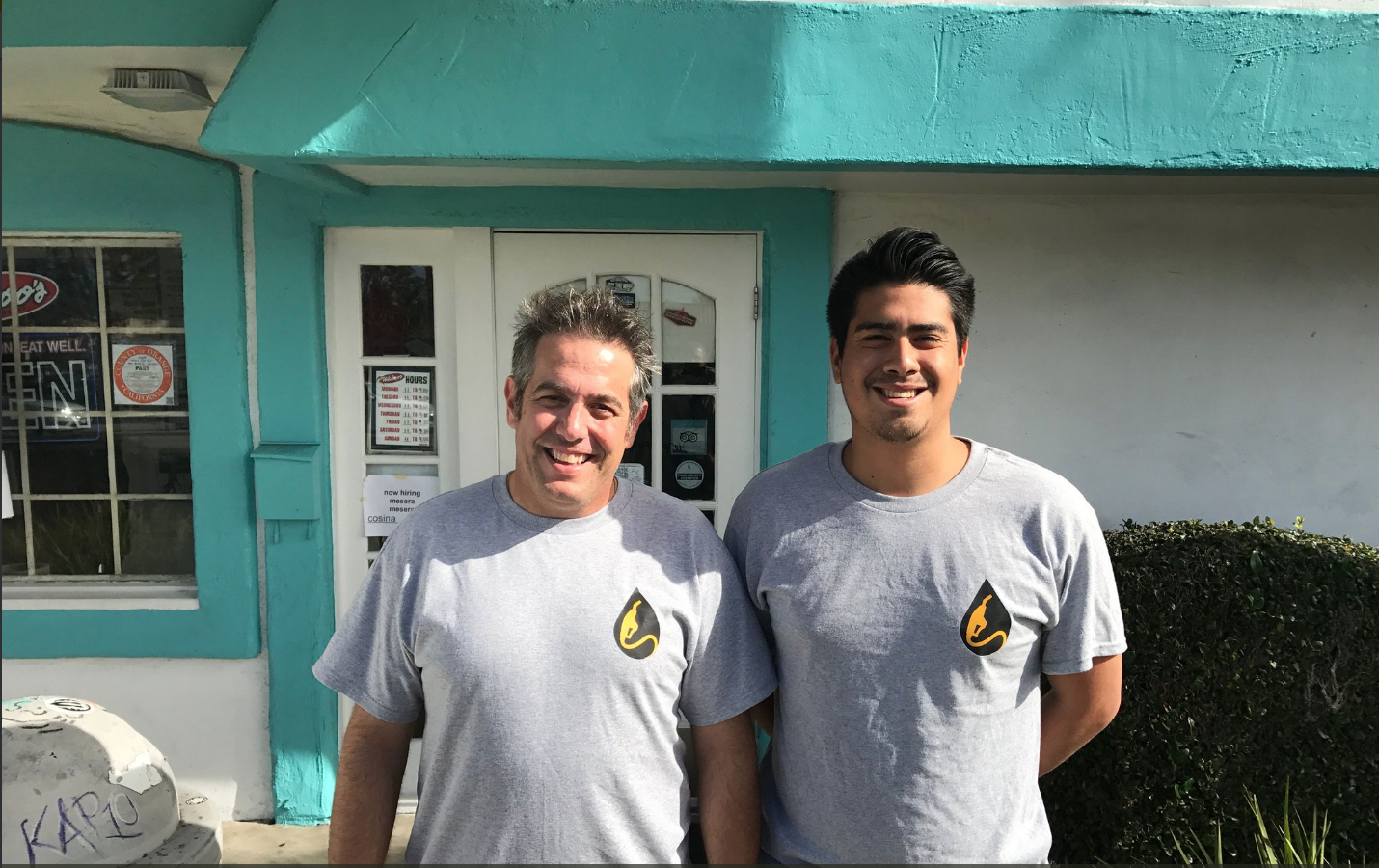