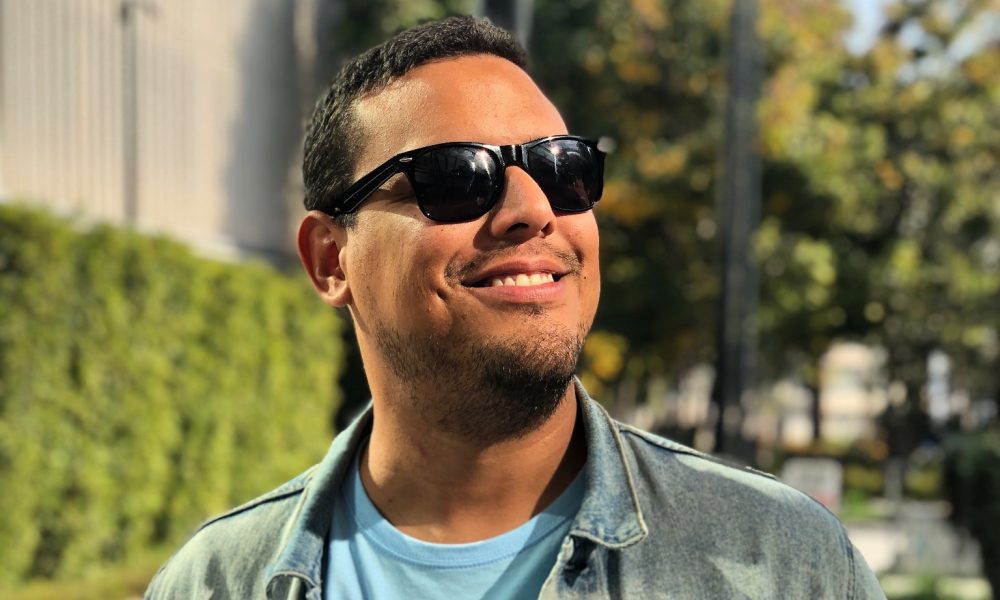 Today we’d like to introduce you to Luis Felipe Delgado.

Luis Felipe, let’s start with your story. We’d love to hear how you got started and how the journey has been so far.
I’m a Colombian Film Director. My career began at the University Autónoma de Occidente in Cali, Colombia where I obtained my BA in Social Communications and Journalism.

After working for two years as a producer at Young & Rubicam Cali, I moved to Bogotá where I spent four years as an assistant director of the most renowned directors of the Colombian cinema advertising market.

During this time, I received several awards for my work as a director of short films provided by the ATEI of Spain and the Cinema City Hall in Bogotá. I also was a finalist in Cannes on the Media Lions Category as the director of the documentary project ” Pilsen Heroes” shoot for the agency Lowe SSP3.

Then officially started my path as an advertisement film director in Bogotá with Whiskey Films in 2010, shooting more than 100 spots in the first four years of my career.

During this time, I alternated his work with different specializations in Film Directing, scriptwriting for Web Series, Actors Directing and Cinematography studies at recognized schools in Prague (Czech Republic), Bogotá and Los Angeles. Achieving a wide range of work in different contents working with all crew sizes.

In my work, I try to explore the magic of everyday life, a quality that fortunately has honored some of my works as an advertisement director with more that 30 international awards including 2 Cannes Lyons and 1 Clio award.

Through the production of commercial and / or campaigns of prestigious and recognized agencies through all Latin America, I’ve worked for various clients such as Colgate, Ferrero Rocher, Pepsi, Burger King, Audi, Honda, Bimbo and Nestle among others.

My passion is to tell stories, so I moved to L.A. to work in the American film feature industry. On my first three years in the states, I’ve had the opportunity to work in important features as “The Circle” starring Tom Hanks and Emma Watson and “The Illegal” with Suraj Sharma, lead actor of “Life of Pi”, among many others.

I made my debut as feature director with ¨Ghost Babe¨, a horror-comedy that is currently in post-production and scheduled for release on 2021. I’m also currently working on the post-production of a magical realism short film placed in the Californian gold rush, written and directed by me: “Sophia’s Eclipse” is a passion project of many years in the making, and will start the festival circuit next year.

I currently alternate my work as a film director with the Digital Content Creation at Univisión Los Ángeles, the biggest Latin Networks of the U.S. A platform that I hope helps me become a strong Latinx new voice of cinema in the city in the future.

We’re always bombarded by how great it is to pursue your passion, etc – but we’ve spoken with enough people to know that it’s not always easy. Overall, would you say things have been easy for you?
Everything related with the arts has a strong amount of struggle. A friend of mine once told me that making movies was like eating shit, but shit that tastes different. Almost tasty. I come from a middle-class family from Cali, Colombia. A gorgeous city that unfortunately by the time I was growing up in the 90’s was one of the most dangerous cities in the world because of the cartel’s drug war. So, as you can imagine having that starting point and then currently be living in Los Angeles doing what I love had an enormous amount of sacrifices, hard work and discipline.

Maybe one of the most difficult parts has been starting over in the U.S. All the awards won back home honestly didn’t meant much here and I had to start over and pay my dues working my way up. My first job in L.A was a second second AD in an indy movie working for free three years ago, and since then, I’ve tried to learn and squeeze as possible every opportunity this city has given me. I’m grateful and happy to live in L.A.

So, as you know, we’re impressed with Pipe Delgado – tell our readers more, for example what you’re most proud of and what sets you apart from others.
My specialization is fantasy storytelling. As a director, I like to give some magical realism to all of my work. I’m known for being great working with kids and what I’m most proud of is the great people my stories have brought to my life. Through this discipline I met my wife, I’ve been able to travel around the world and keep learning every day from it. I believe, if anything sets me apart is my unique background and the passion I put in every project.

In terms, of a specific project, what I’m most proud of is “Sophia’s Eclipse” the story of a little girl that believes her late father is on the moon looking after her, and the news of and impending eclipse, throws her into a magical adventure trying to stop it. Is a magical realism story placed in the 1850’s Californian golden rush era that we shoot this year and will hit the festival circuit in 2021.

So, what’s next? Any big plans?
I’m very excited about next year when my directorial feature debut “Ghost Babe” and the original Short I mentioned “Sophia’s Eclipse”, will be released to the public. I wanna be an important voice in the Latinx film community in Hollywood, and I believe these projects are the first steps into that direction. 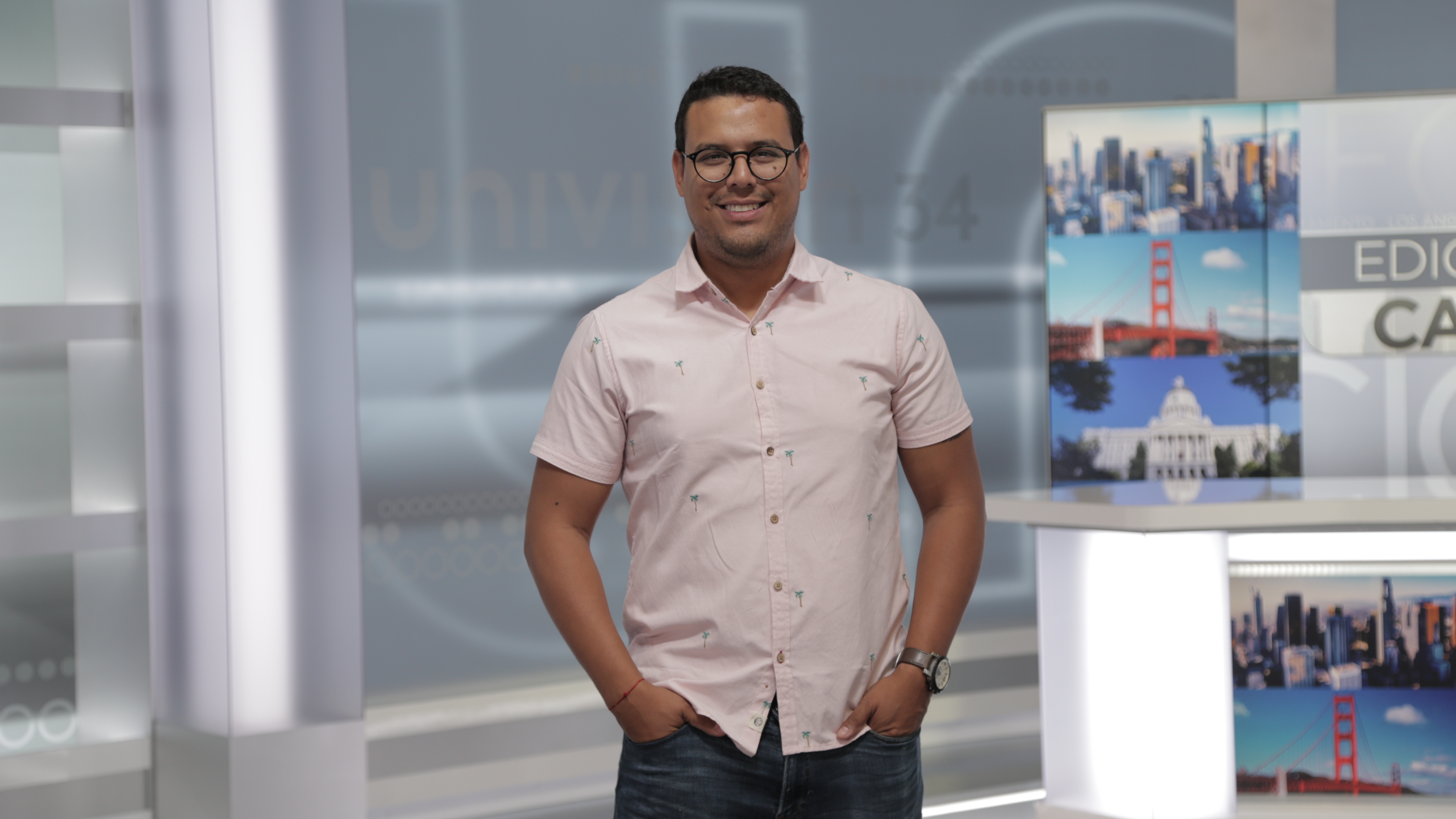 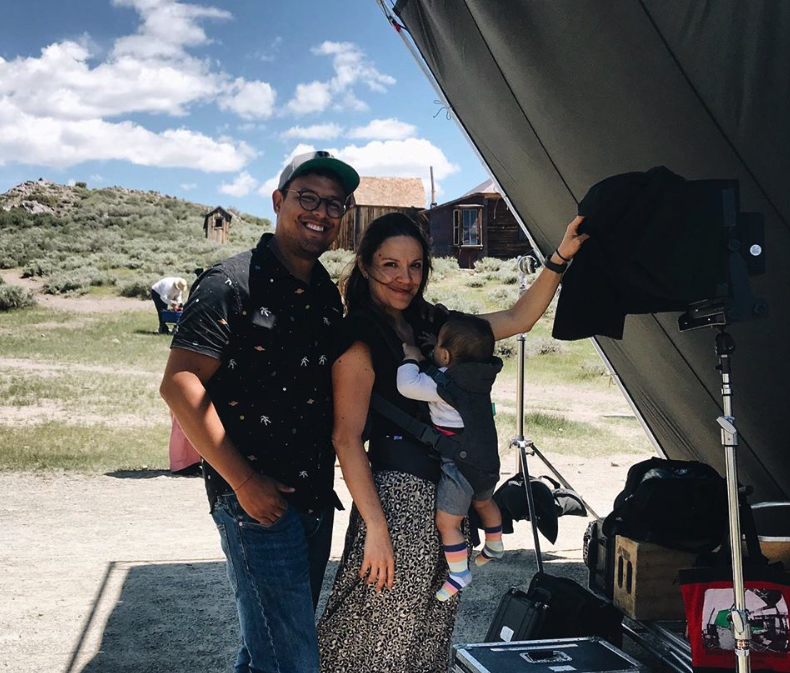 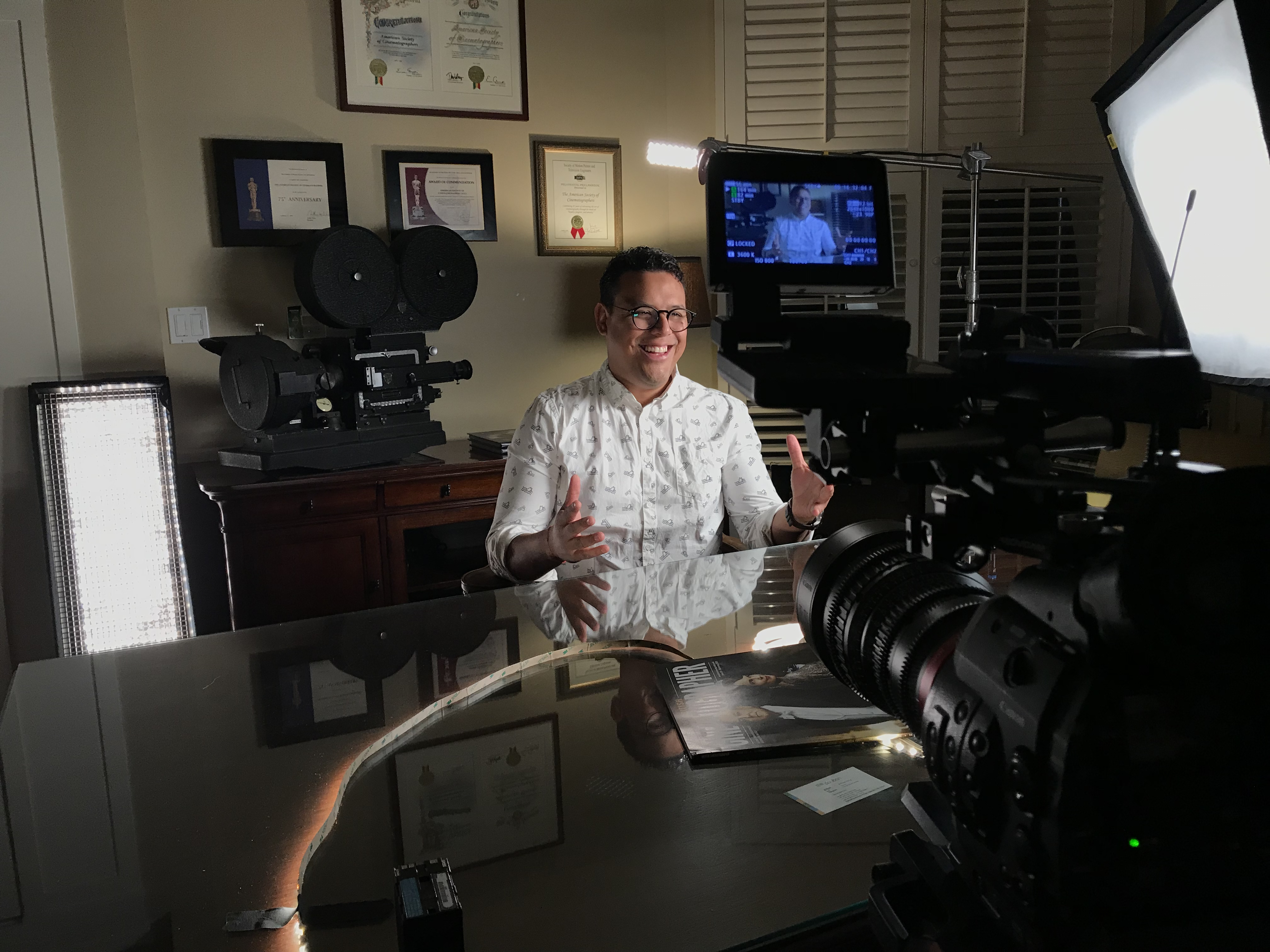 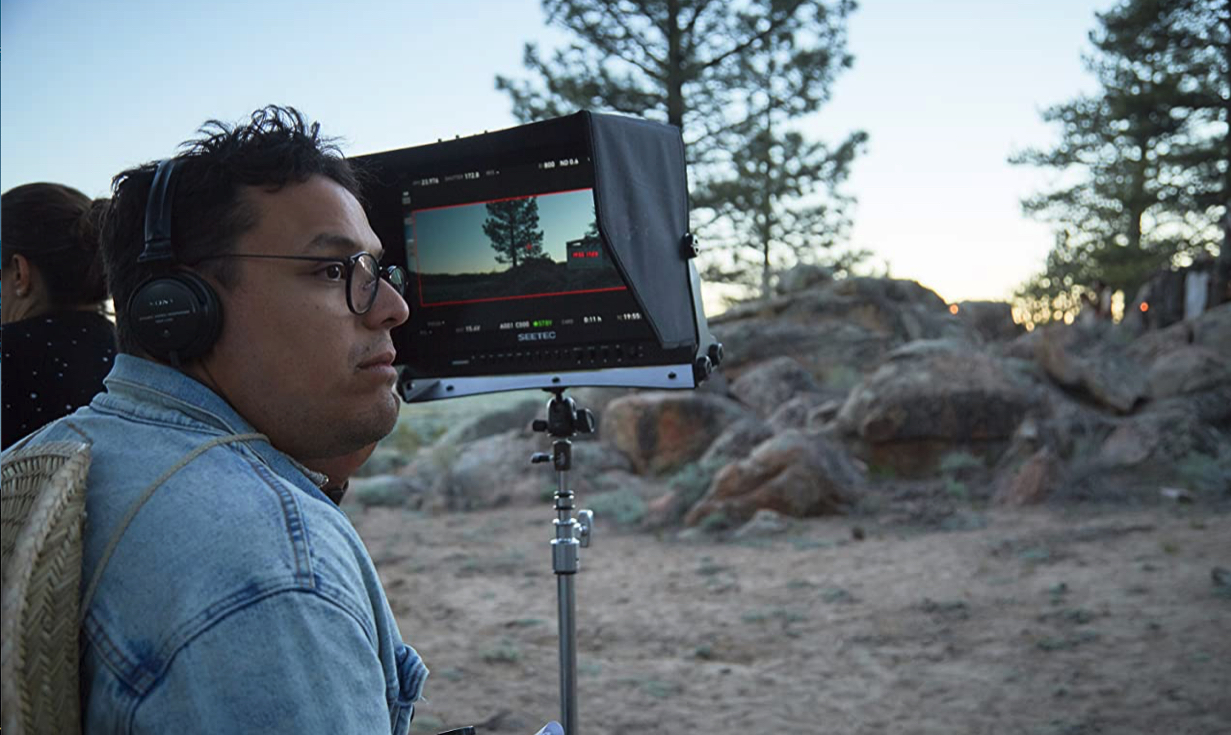 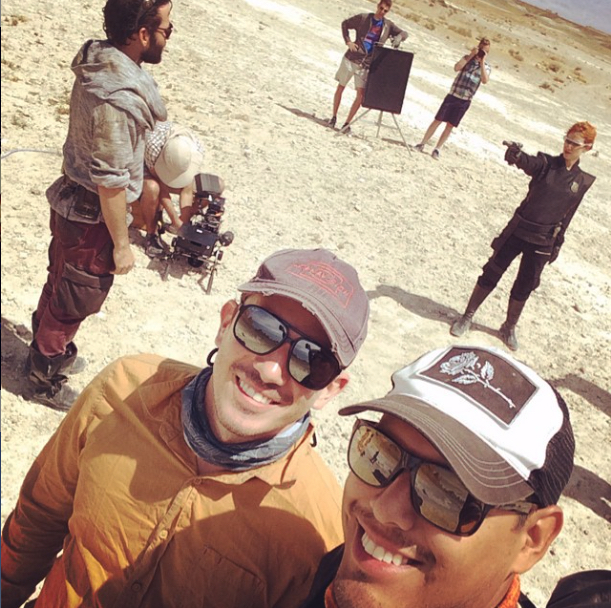 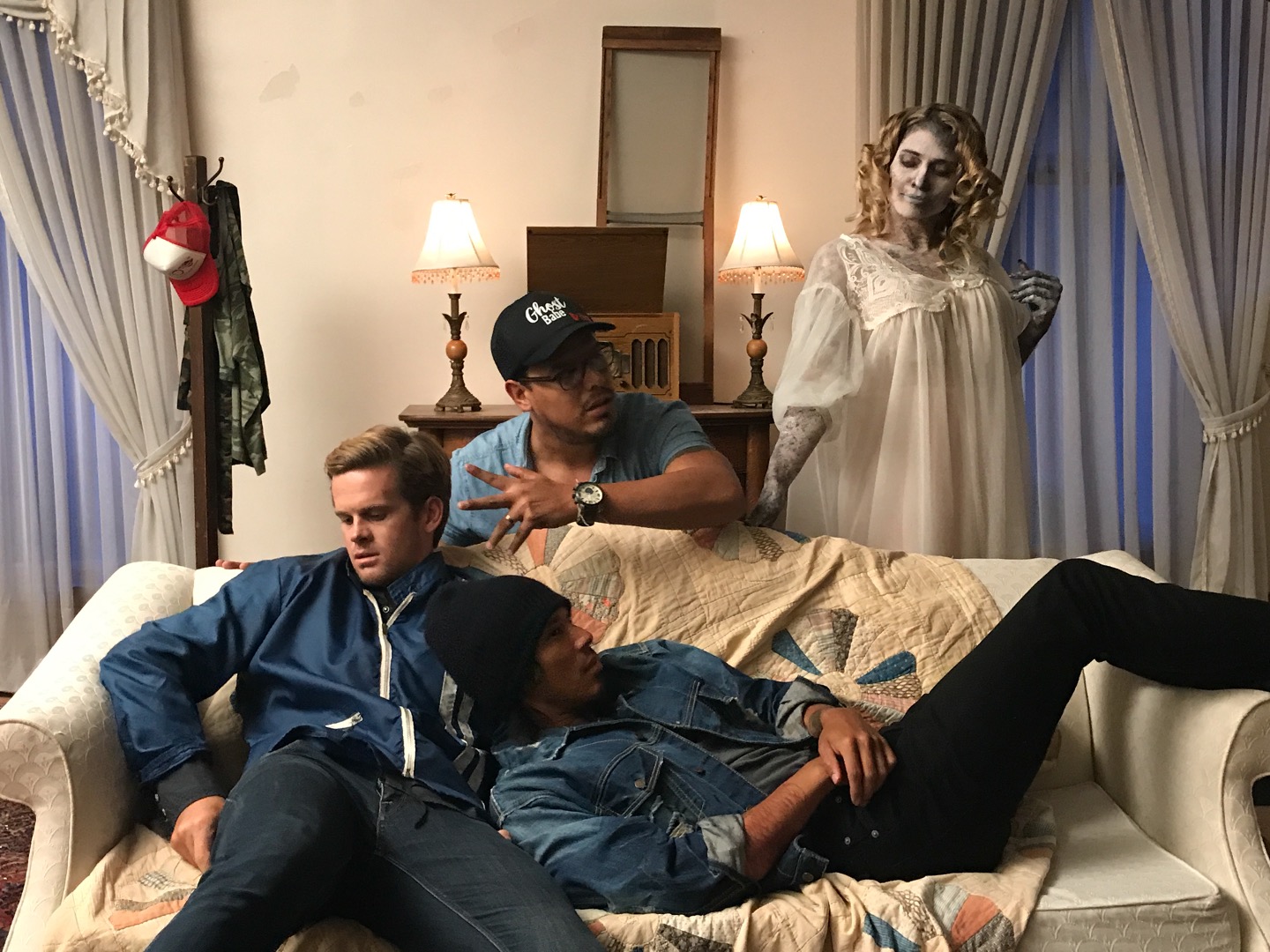 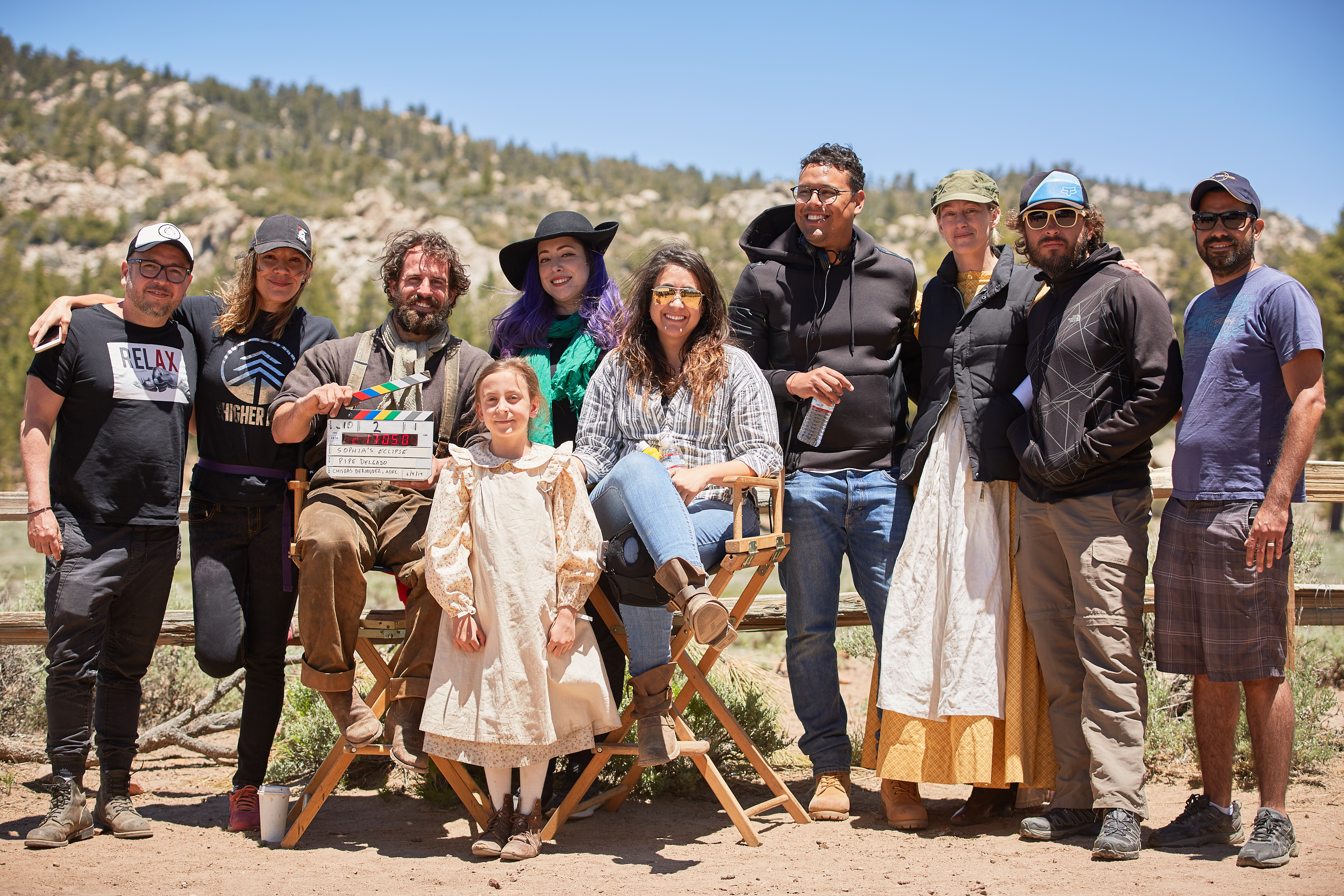