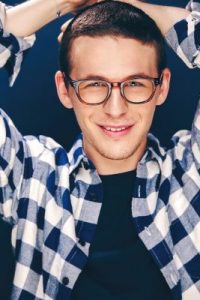 Today we’d like to introduce you to Ludovico Torri.

Ludovico, before we jump into specific questions about your work, why don’t you give us some details about you and your story.
I’m from Carrara, Italy in Tuscany the capital of White Marble. Since I was super young I loved acting. I have been acting since I was ten years old when I began with a theatre company in Florence, Italy. I traveled extensively during that time with the company to places such as Mexico City, Germany, Spain, Portugal, and Russia. Later on, my acting took me to New York City and Los Angeles to work on film. Since I was a child this was my dream and I still can’t believe that I’m living it right now.

I am an ambitious, open-minded, curious and creative actor who passes most of his time writing and working on my craft but also obsessed by classical movies. I am fascinated by human behavior and by innovation. I danced for ten years, studied Latin and Ancient Greek for five ( graduated summa cum laude). I got my Bachelor’s degree in Acting for Film at the New York Film Academy and studied acting in London, Florence and New York and then decided to move to Los Angeles. I came to learn from the best how to tell stories, entertain and communicate messages through the Art of Acting. Which luckily it’s also what makes me happy

We’re always bombarded by how great it is to pursue your passion, etc – but we’ve spoken with enough people to know that it’s not always easy. Overall, would you say things have been easy for you?
For sure it has not been smooth. It was a roller coaster, as I always say, in this business, you are your greatest supporter but also your greatest enemy. It’s hard to believe that you can do it, that you are enough and that you have the potential to succeed. But with the time you get to know yourself better and better and it gets easier from time to time.

My mentor always told me two things: ” the only way out is through” but also that you don’t build a house from the roof but from the foundations, I need to focus on that one brick before I move on to the next one. And that’s what keeps me going. The magic trick is also to surround yourself with great creative people that push you to create and always be proactive.

Tell us more about your work.
I’m an Italian Actor living in Los Angeles. Since I got here I realized how my way of living in Italy, the culture and the mindset was completely different from the ones in the US. So I decided to write about it and create a Short FIlm that as of now has been selected to ten festival from all over the world and has won a ” Best Actor Award” at the Berlin Underground Film Festival and another nomination as Best Actor at the IMDB qualifier Independent Short Awards and has won Best American Comedy at the London Worldwide Comedy Film Festival. I feel like what sets me apart is for sure my culture and how I’ve been raised but also the fact that I have the ambition of an American and the heart of an Italian and I always layer all my characters with my unique personality.

I would identify myself as a shy exhibitionist.

Has luck played a meaningful role in your life and business?
I got lucky in my life to have a family that supports me in everything I do and gave me an opportunity to follow and pursue my dreams. In my business life, I’ve always created opportunity for myself and unfortunately, I was never ” in the right place at the right time” but I considered myself very lucky to be able to live my dream with the support of the people who I care the most for. 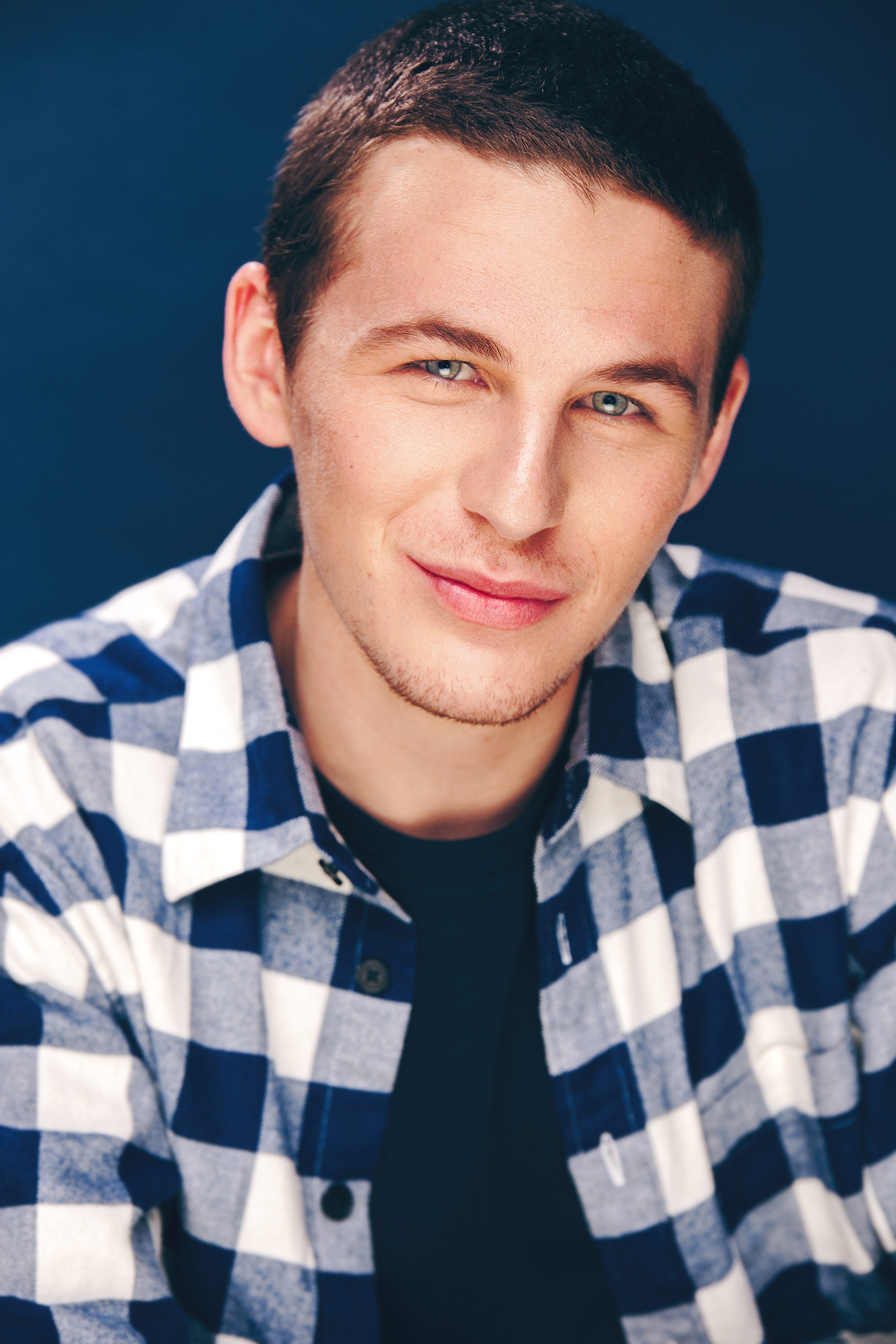 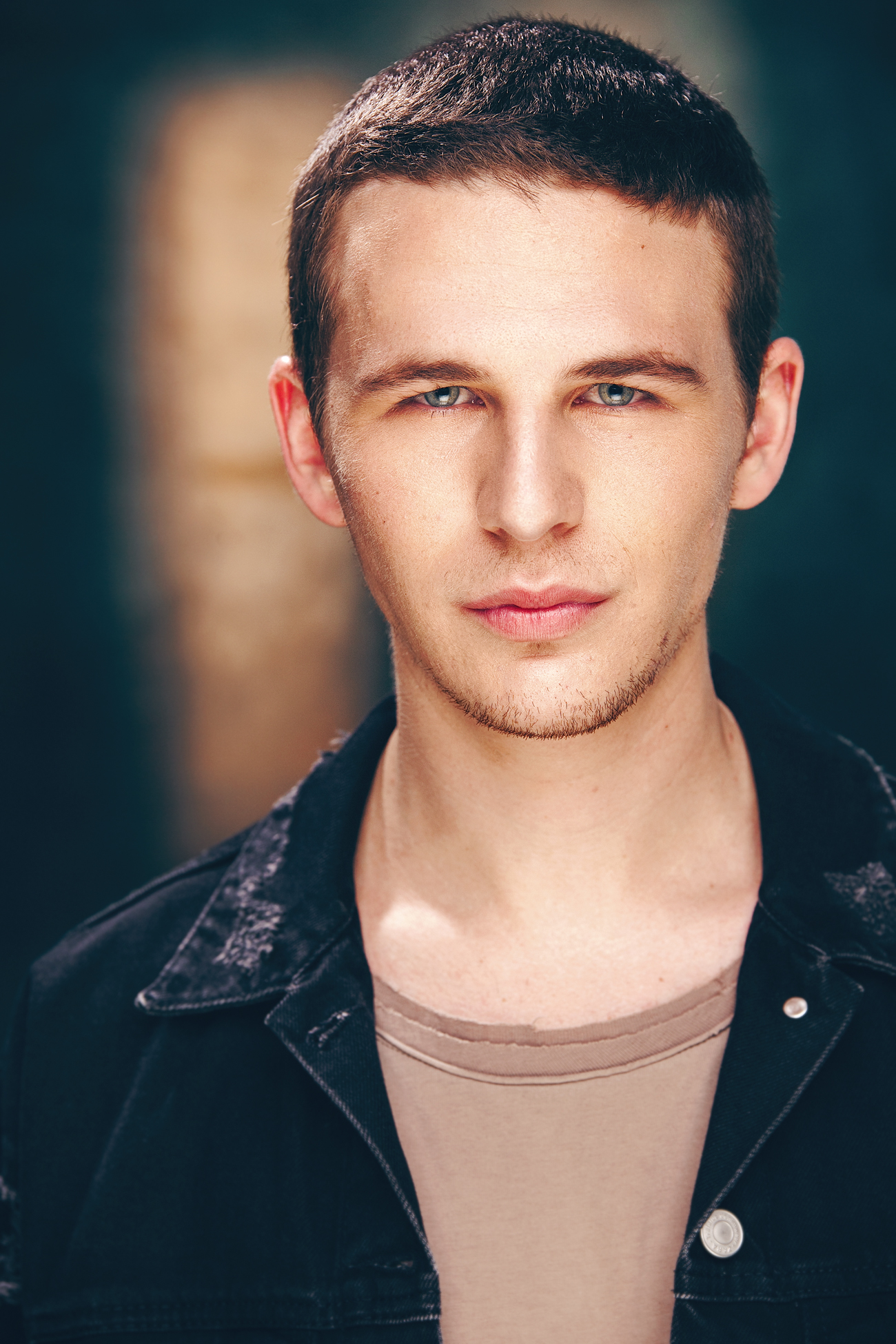 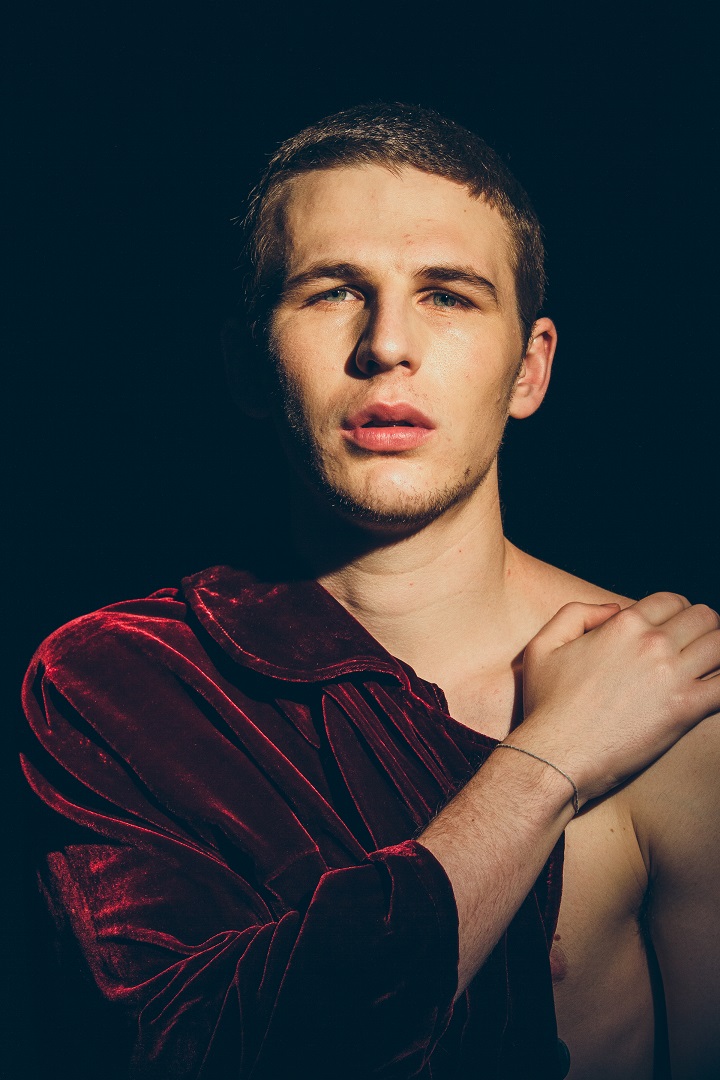 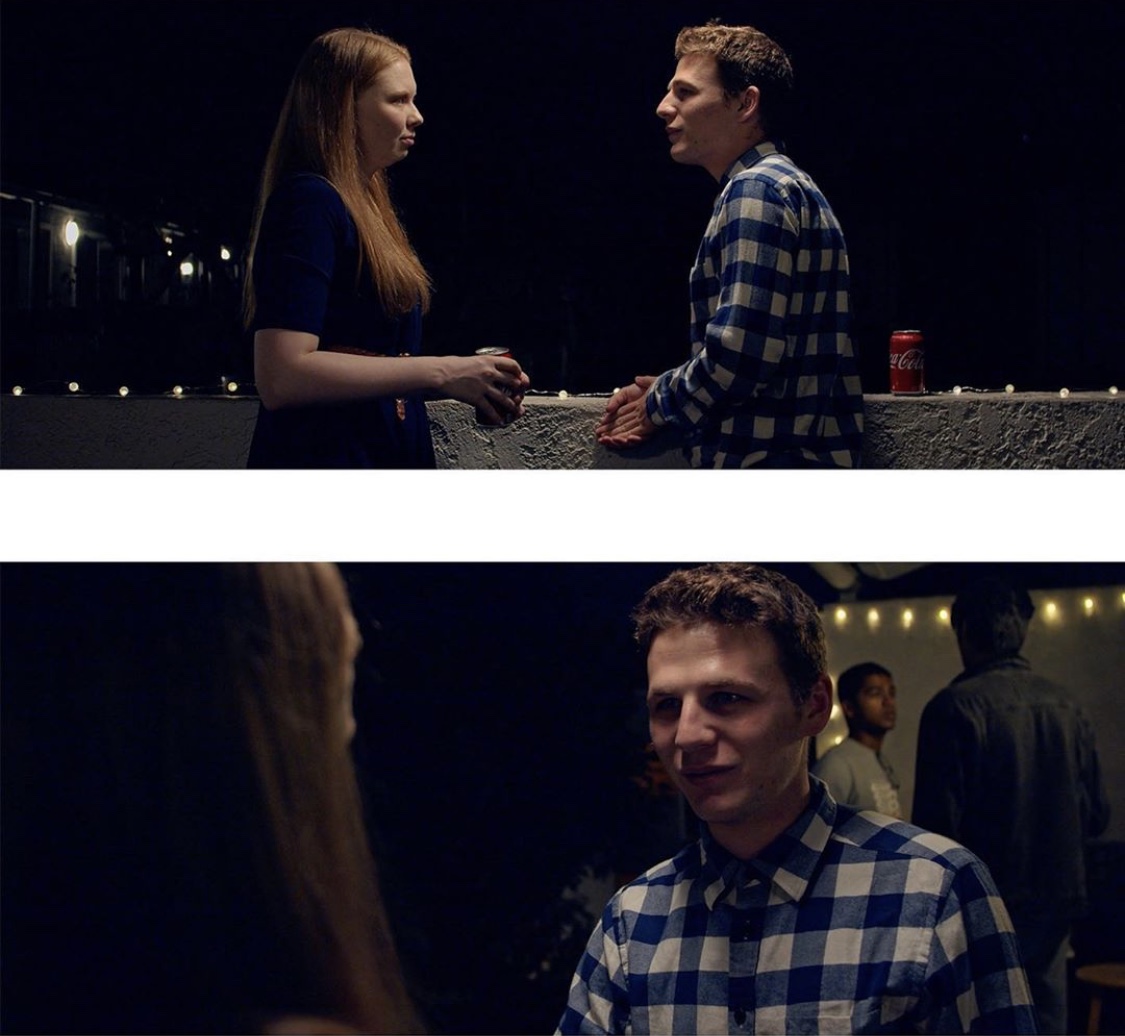 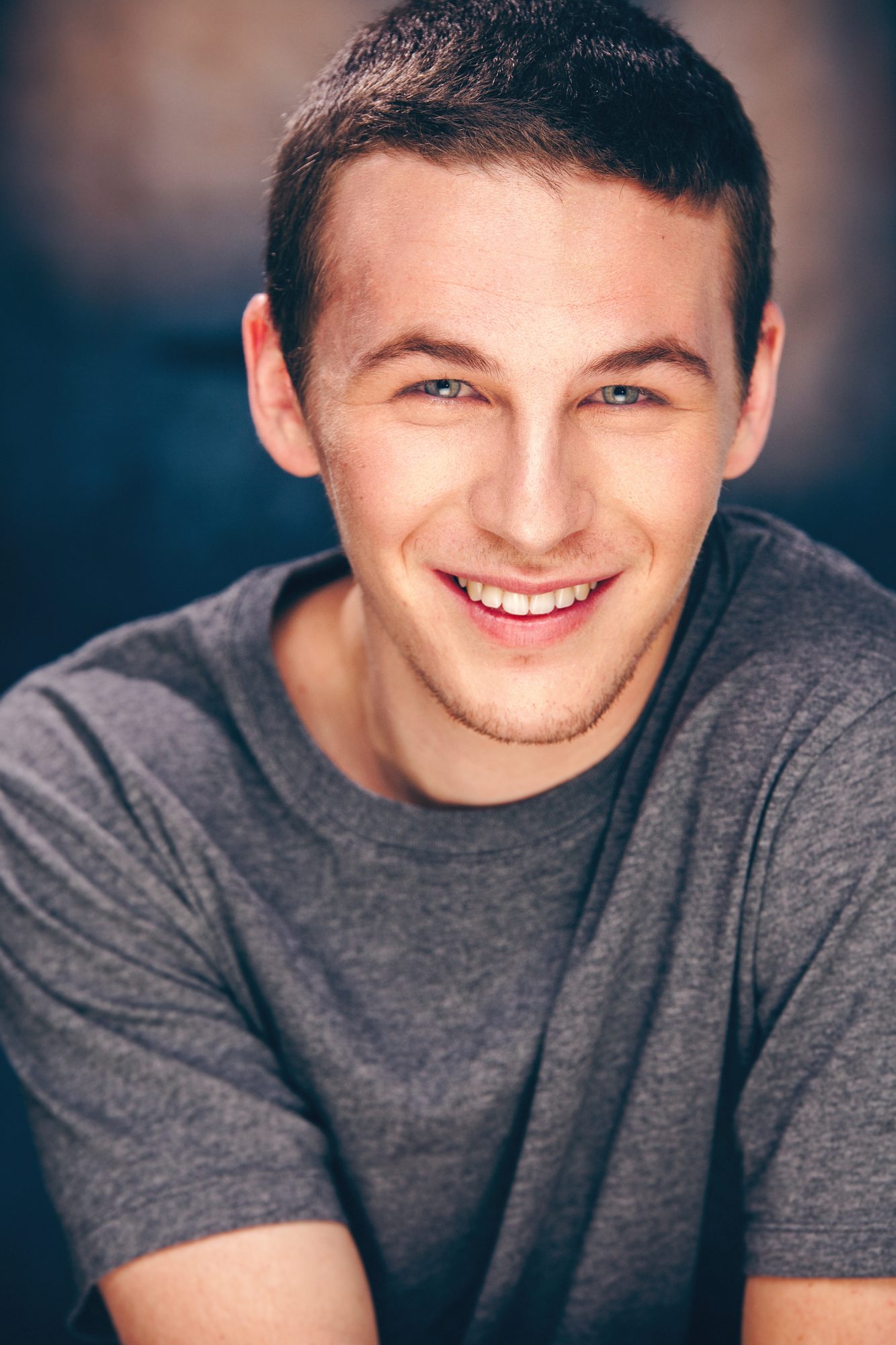