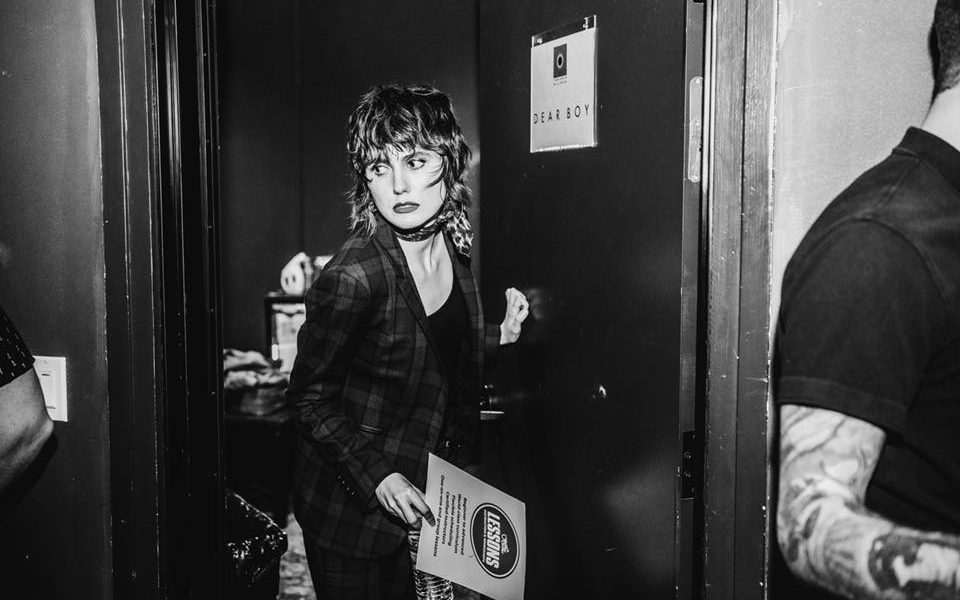 Today we’d like to introduce you to Lucy Lawrence.

Thanks for sharing your story with us Lucy. So, let’s start at the beginning and we can move on from there.
I learned how to play the bass out of spite. A boy in elementary school was bragging about how he was the only bass player in school and I had to show him up. I never really did anything with it aside from learn a few bass lines from Johnny Cash songs to play with my brother at my parent’s house.

I met Ben Grey at a coffee shop and ended up being in a music video for his band that I loved called Dear Boy. A few months later he asked if I would be in the band and I said yes. It felt like a very unique situation to be asked to be in a group I was already listening to and had seen in concert before–especially since this is my first real band. I feel like I got to skip all of the garage practices, dive bars, and bad band member drama that I would hear about from my other musical friends and got to jump into playing cool shows with these truly talented/lovely/hilarious/pretty weirdos.

My second show ever was at one of my favorite venues in Los Angeles, the El Rey Theater. It was truly terrifying and exciting to play on stage for so many people. After the show, I met so many cool people who seemed very excited about the music. One in particular stuck out for me, a really shy girl who was maybe 12 years old came up to me and quietly said she wanted to start a band after seeing us. It made me realize that I have been gifted a certain amount of visibility where I could have a positive impact and hopefully convince more girls to play music or follow their badass creative dreams.

Has it been a smooth road?
The main struggle for me was getting to a point where I could play onstage with these guys who have been playing music their entire lives. It was all new to me and I had to fake an insane amount of confidence to get through the first few months. I would practice by myself all day before normal band practice and then in the evening after band practice until my hands hurt just to make sure I was getting it down. I was only listening to Dear Boy songs when I was driving around LA–I was a woman on a mission.

The sound is late 70’s/early 80’s post-punk and early 90’s britpop interpreted by kids from California. If Factory Records and Creation Records put out the same band.

We’re known for our deep connection with our fan-base and our charge to usher in a new era of guitar music and songwriting, along with authenticity and bittersweetness.

We are most proud of the work and the community we’ve been able to build in such an ultra stimulated city and that we’ve been able to accomplish so much together as best friends. All without a label or big machine behind us. But most importantly, it’s that people find meaning in what we’re doing. The artist-audience relationship is sacred and we feel so lucky we can really be there for people.

You only need to see us play for thirty seconds to know that we’re different than everybody else.

This past year we toured with the Psychedelic Furs and James, played the Greek Theatre, headlined the Teragram Ballroom, toured with Pete Yorn, played the Corona Capital Festival in Mexico City, and released our Strawberry EP. We have a new single coming out early next year, working on our new record, and playing live many times!

How do you think the industry will change over the next decade?
The modern music industry is black magic! Nobody knows what’s happening. It’s our respectful opinion that chasing trends is super foolish. The only important thing is how the music makes you feel. A great song is always a great song. A truly brilliant live show is as important as it will be in ten years. That is your only insulation against the whims of an insane industry. The purity of the art form. 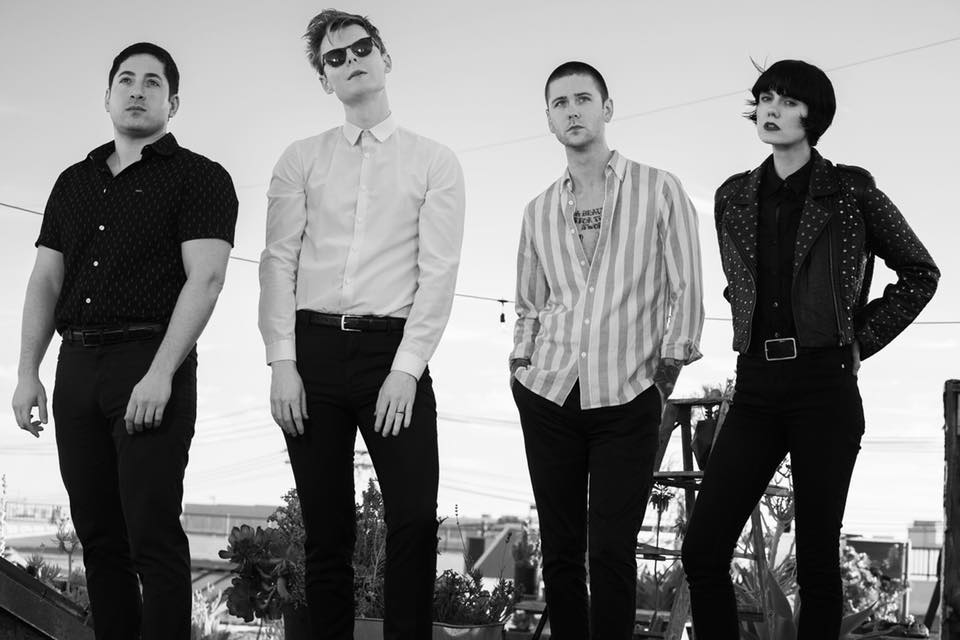 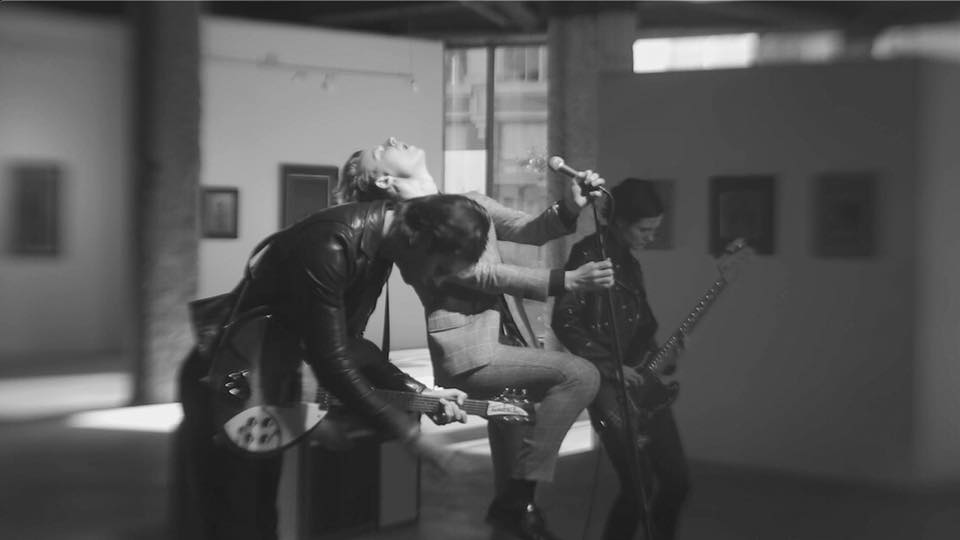 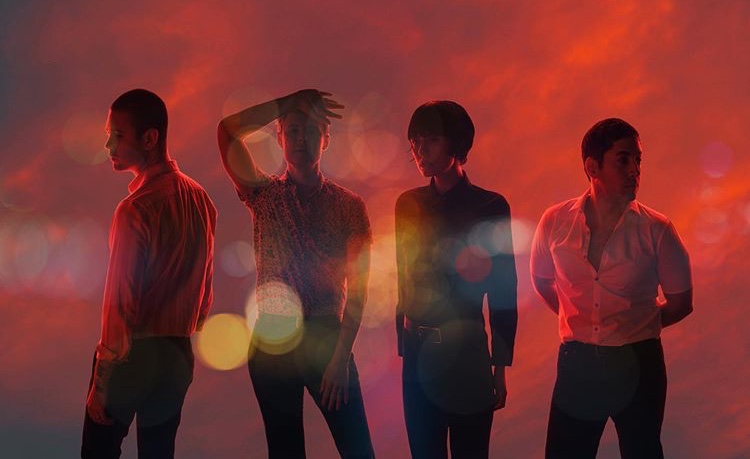 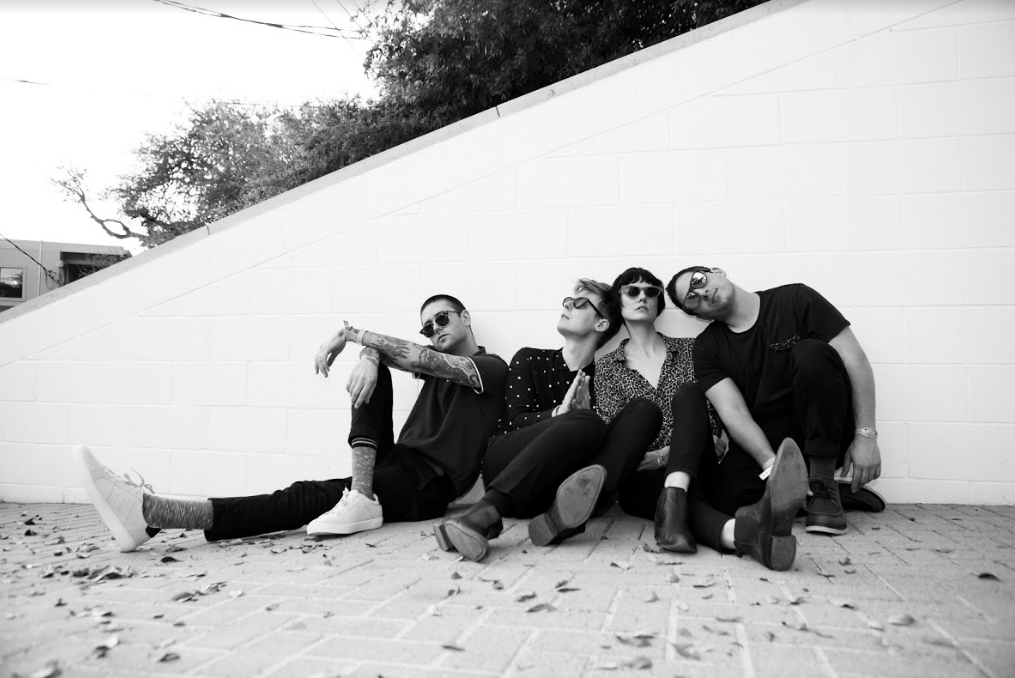