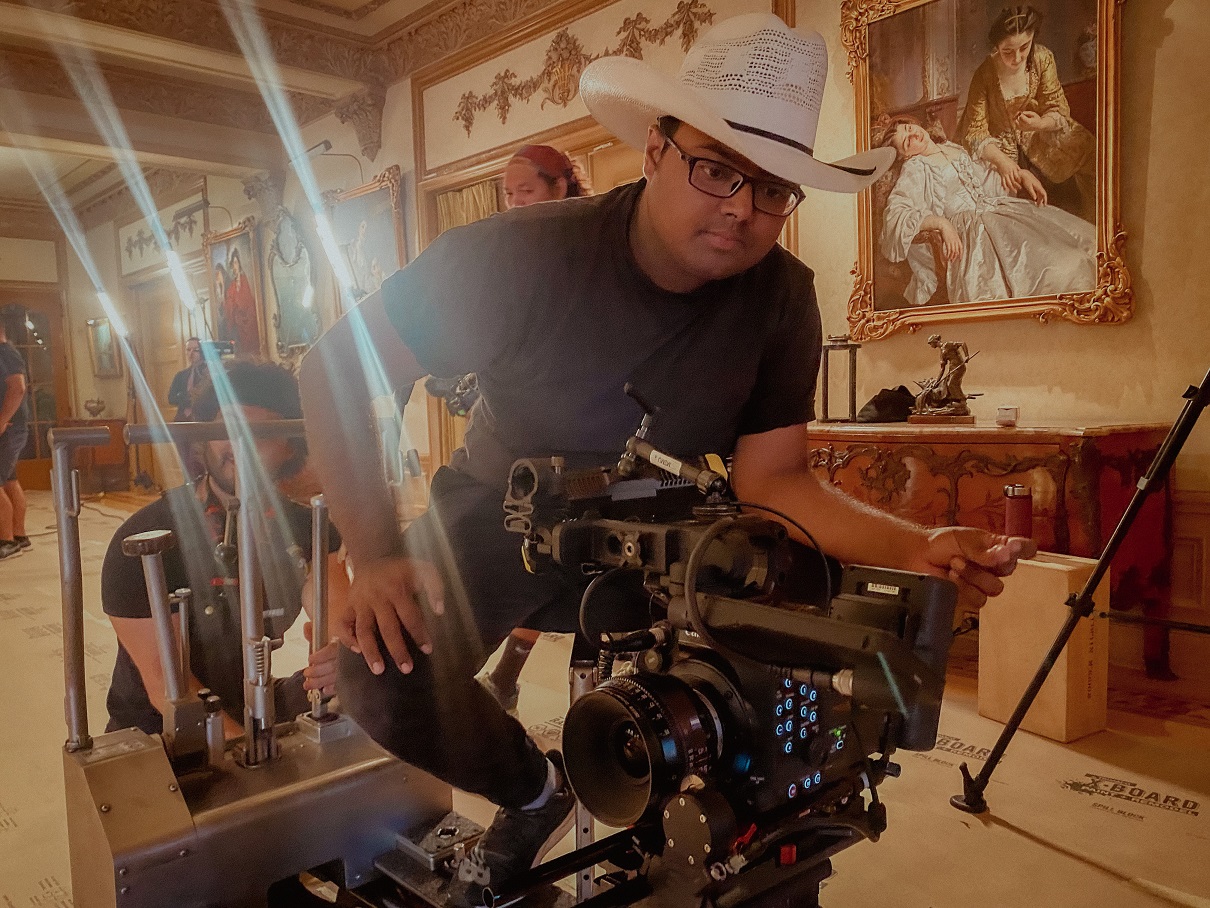 Today we’d like to introduce you to Lucky Atkare.

Hi Lucky, we’d love for you to start by introducing yourself.
It started long ago as a kid’s dream since I was in 7th grade. Coming from a traditional family where my parents wanted me to be an engineer or something like that. It took me seven years to get them on board to allow me to follow filmmaking. I made two short films in my undergrad when I was pursuing engineering. And once I finished my undergrad, my parents were fine with me doing my Master in Film. But to this day, when my mother sees me coming back super tired, being gone for a month in a different state, or calling her after a 14h shoot day, I see a tear rolling down her cheeks.

I came to LA five years ago from India to do my MFA in Cinematography and Film Production.

Being the youngest student in my MFA program, I was the only one jumping on every student film production happening in school. During my thesis presentation at the end of the Master’s program, I realized I shot 65 projects, which were way more than I thought. I simply never say no. At the end of my presentation, I also realized while looking at them that I had worked with all of them not just in school but professionally, even before I had graduated.

I’m graduating from school but actually, the real lessons from my teachers were just about to begin.

Since then, I have been working professionally as a Director of Photography on Indie features and bigger budget short films. More precisely, I have worked on five feature films, three feature documentaries, and a bunch of music videos, short films, and commercials.

Alright, so let’s dig a little deeper into the story – has it been an easy path overall and if not, what were the challenges you’ve had to overcome?
Because I came from an engineering background, I felt I was more disconnected towards the Art and emotion behind filmmaking but I found comfort in the technical aspect behind the filmmaking, like a kid in a mother womb. For the last five years, I have been spending day and night to really grasp the emotional touch of each character and their story. Making an image pretty is easy but getting really behind the emotion of each beat and justifying them through my lens and lighting is the fun part.

More importantly, being a foreigner trying to make it in an industry where the language is not your native language has not always been easy. I am thankful that a lot of DPs in the industry are from other countries. That always gave me hope. The film industry is very multicultural and so very welcoming. Though, because I was never a citizen and never knew how long I could actually stay/ work in the country, I always had to work as hard as I could because I always had two swords hanging over my head. I do think though that at the end, my drive does come more from the fact that I could do film right off the back. But the Visa issue is a motivation too.

Thanks for sharing that. So, maybe next you can tell us a bit more about your work?
Ok, so my love lies in Cinematography and that is what I specialize in. A cinematographer, just quickly for people who might not know, is the person who created the picture for the film. More detailed, he plans the camera angles, shot sizes, and the lighting and look of the entire film. I am very particular in my lighting.

Coming from a different background gave me a special sense of vision in how I see things and how I want images to look. I think I am most proud of my natural senses. I call it my invention. I like to figure technical and stylistic ways in achieving a certain look, which for some is already known. I love the challenge of trying it until I myself learned how it is done. Because if I figure out how the person invented it did it, I might be able to take it one step further and help it evolve. I want it to make sense to me and to be able to explain it to others and not just copy it and not know what is behind it. That is one thing that I think also sets me apart from others. Another one would be the length I am willing to go to get my shots. I will do whatever I can to achieve the look that I want and the image I see in my head.

Is there any advice you’d like to share with our readers who might just be starting out?
My advice is: if you really really want to do it, then go do it. Cut out the drama and distractions. Surround yourself with like-minded people and go-getters that understand and support your passion and work. Cut the Drama out of your life. Because it takes more than you think and you do not have time to waste on stupid stuff that will hold you back. Just go DO IT. Chase your dream and give it all you got!!! 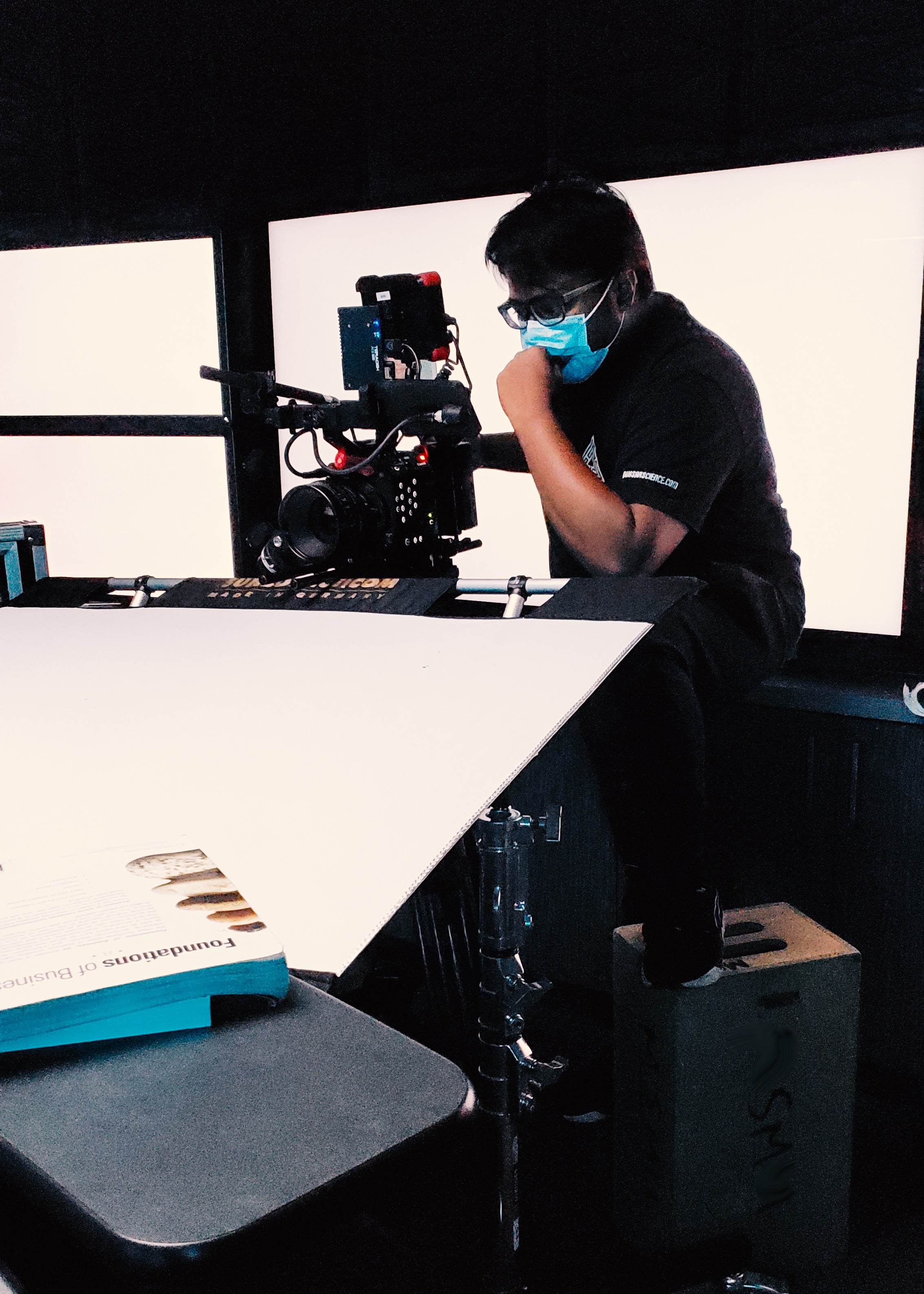 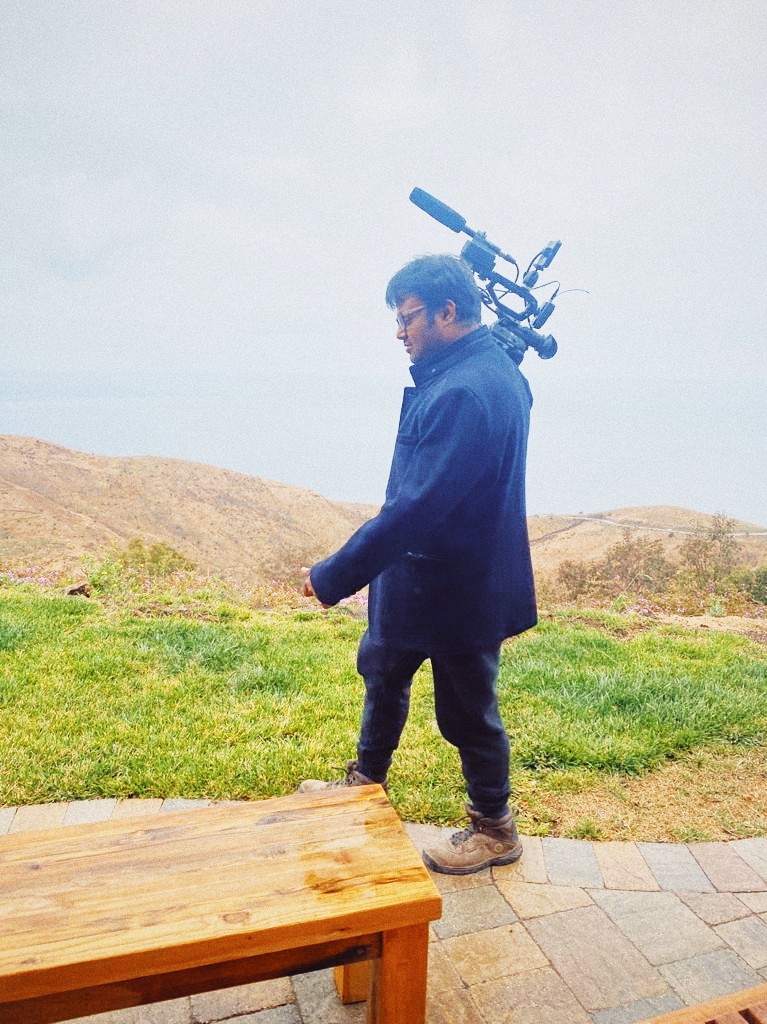 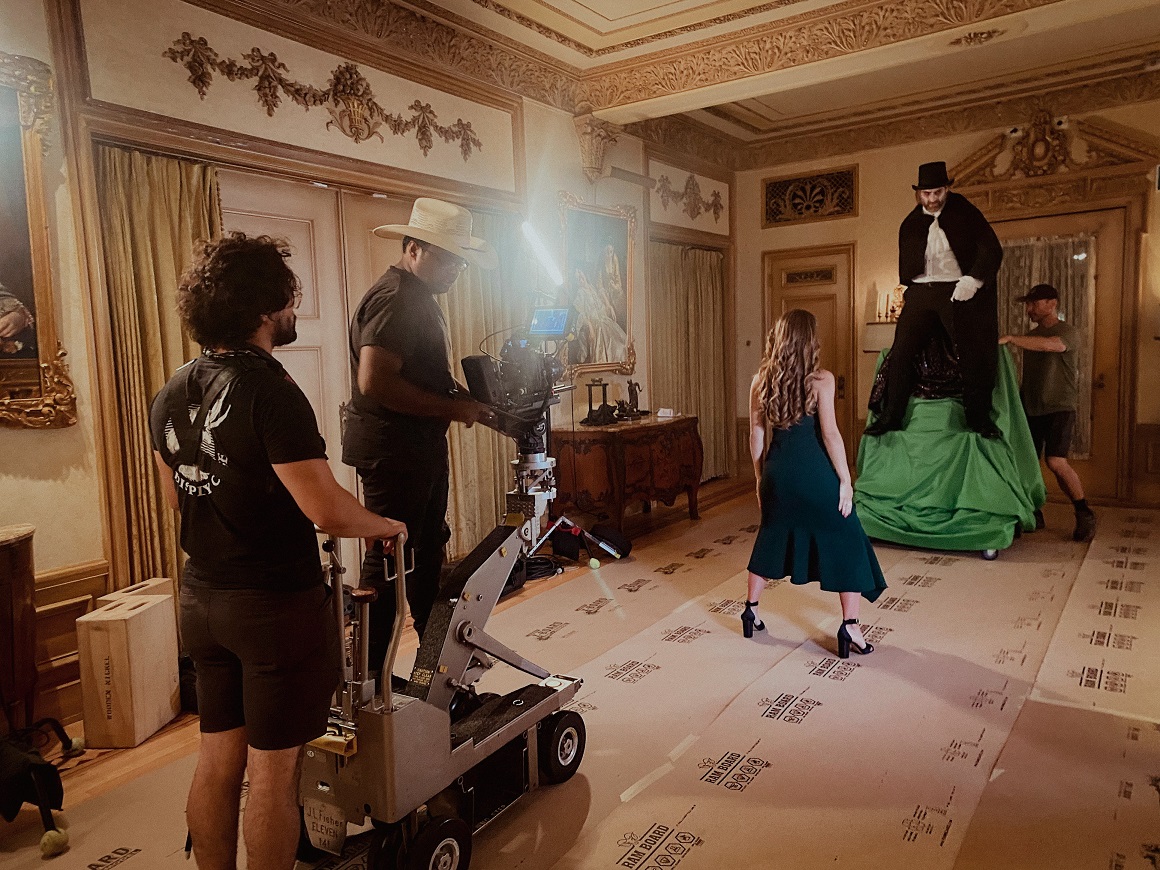 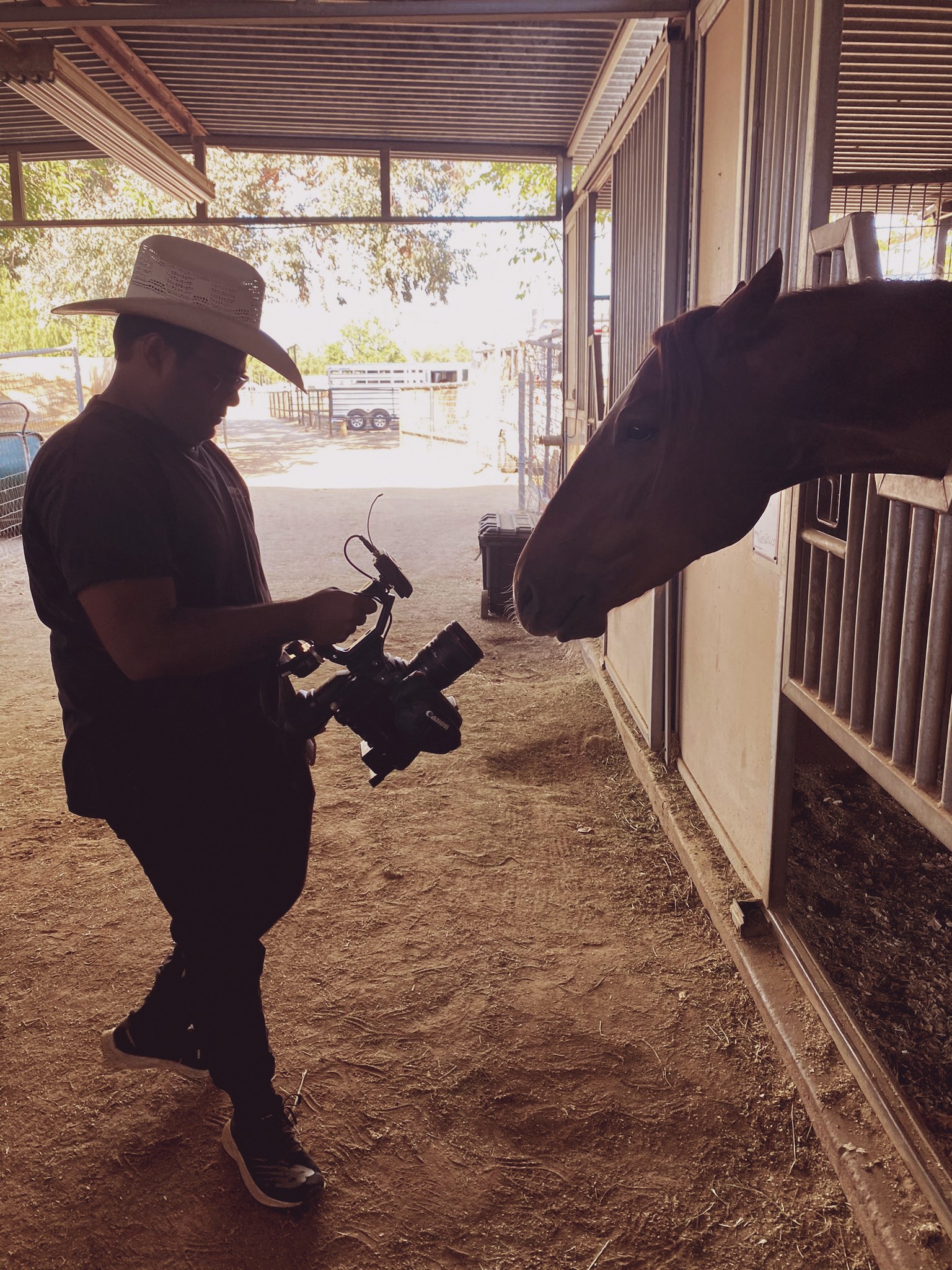 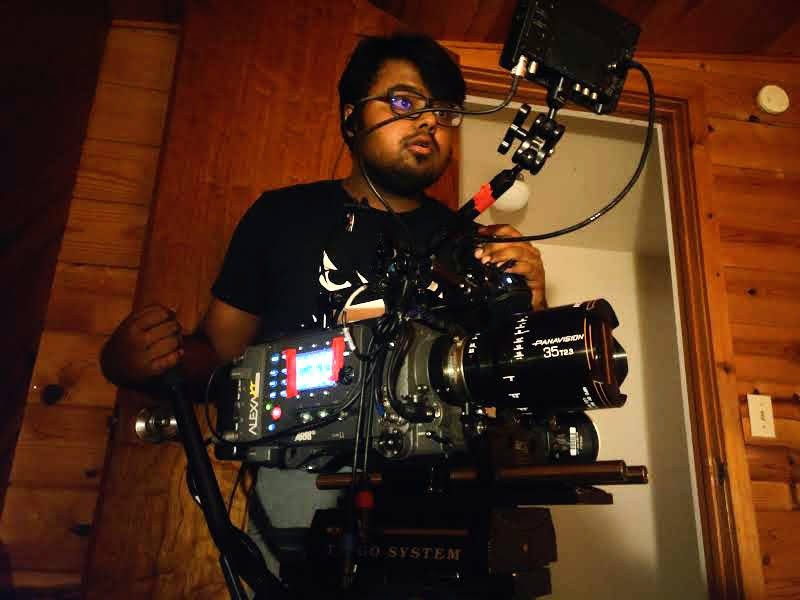 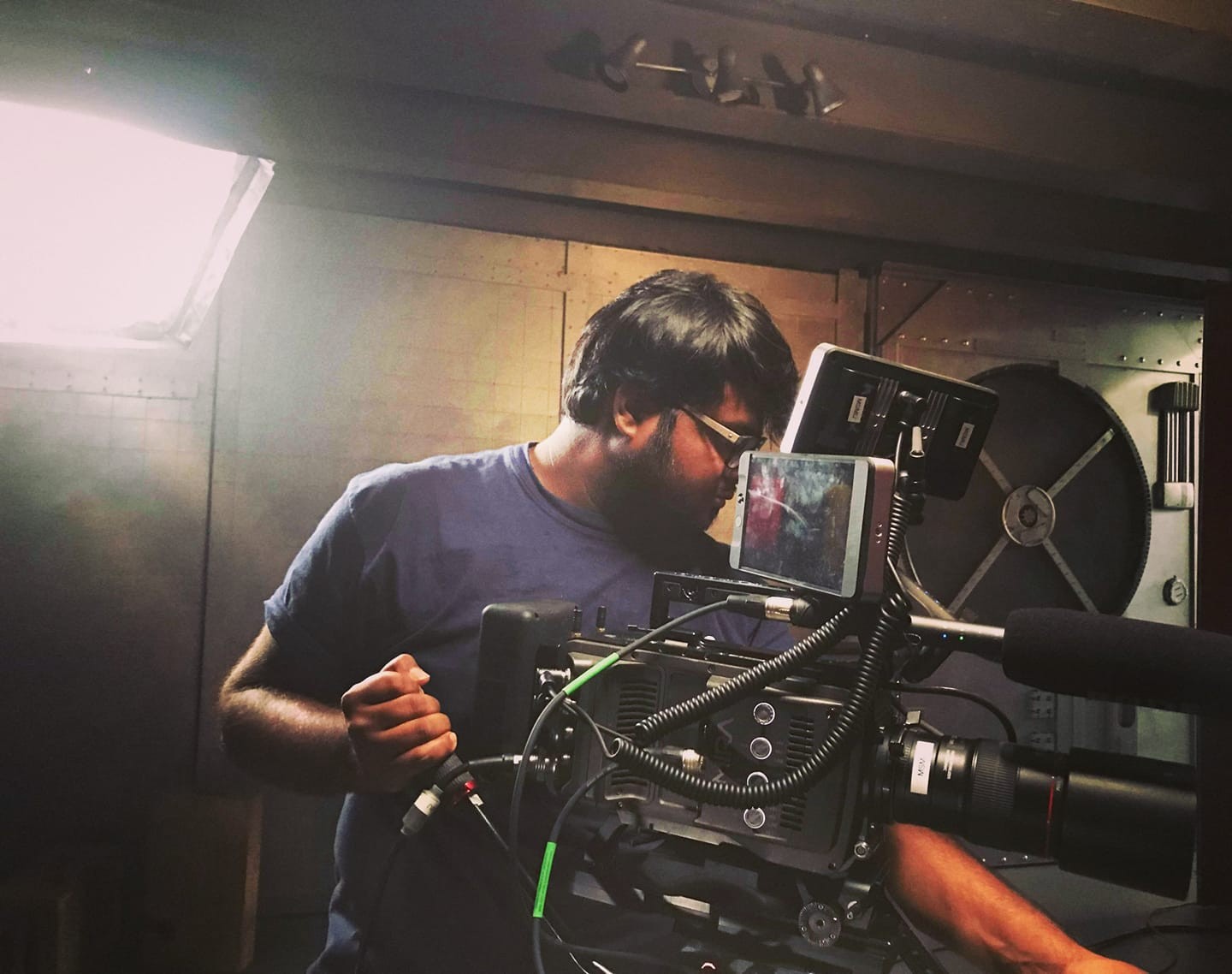 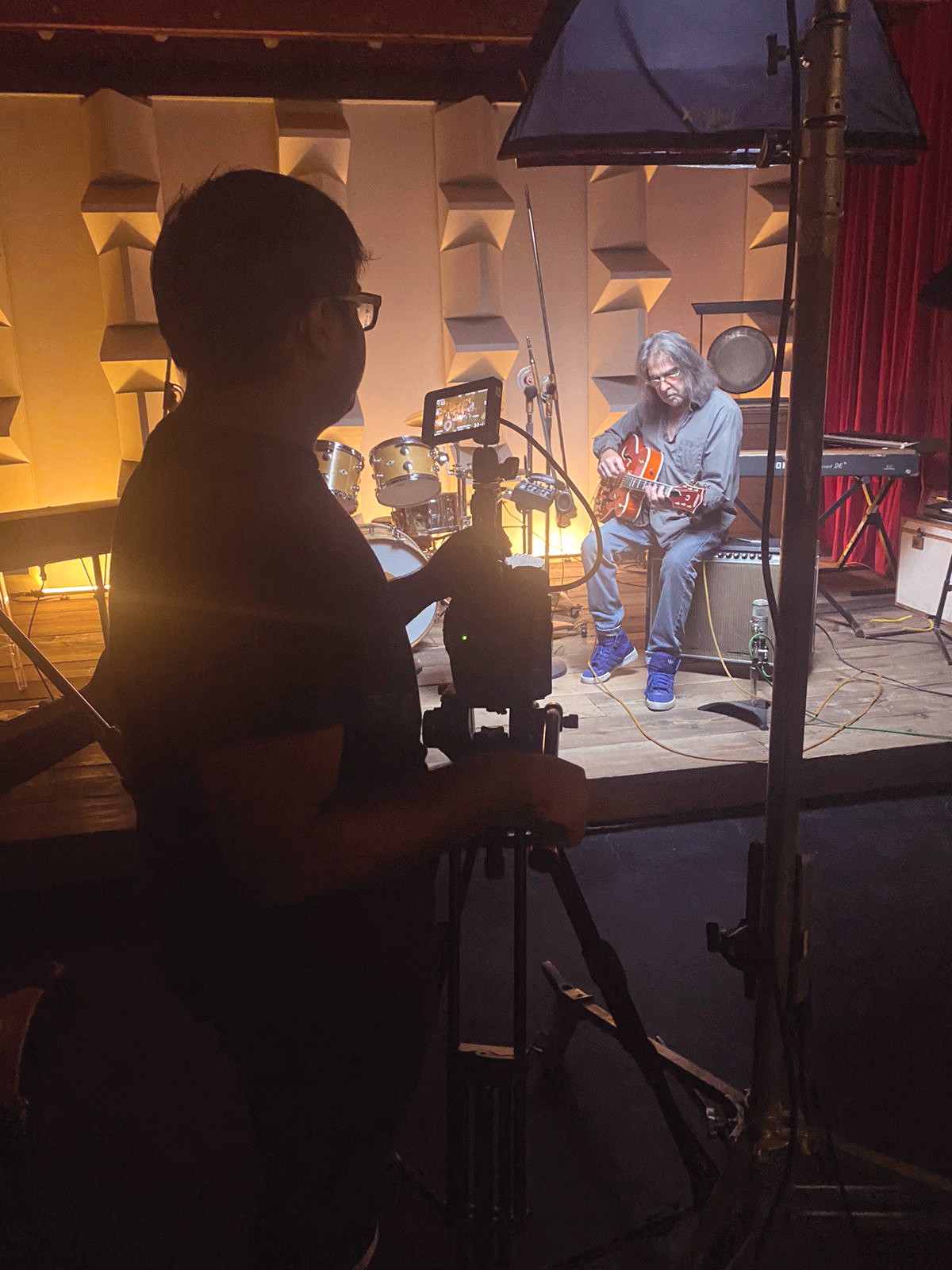