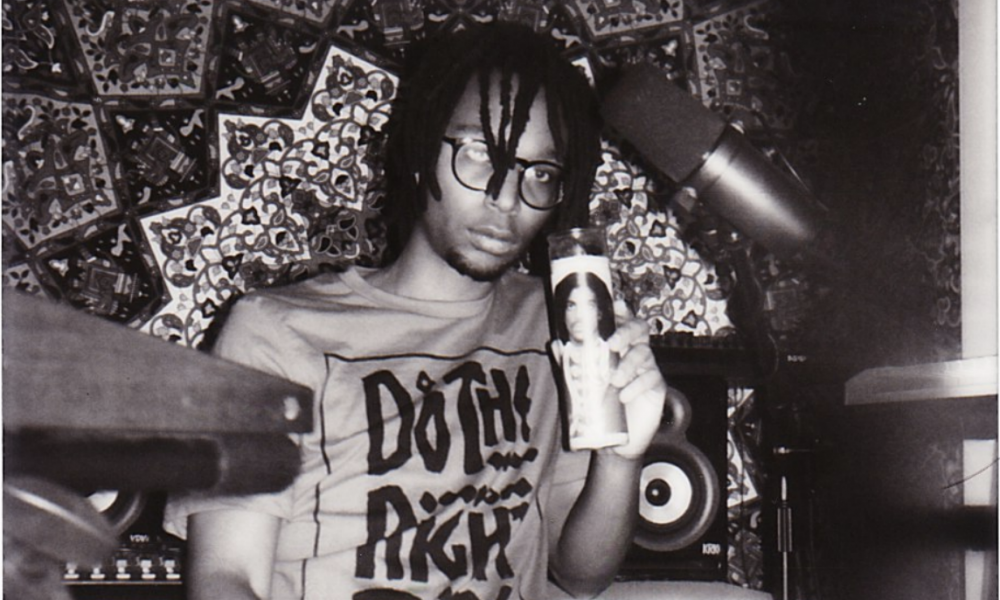 Today we’d like to introduce you to Lucien Lavaux.

Lucien, please share your story with us. How did you get to where you are today?
I started out as a saxophonist in Houston at 16, sneaking into jazz clubs and sitting in any chance I got. Over years of sitting and meeting amazing musicians, I was able to link with my favorite sax player at the time, Mike Phillips. He assumed the role of mentor (or my musical father as he called it) and is responsible for putting me in the position to play with Stevie Wonder years later. In 2018 a month after I started playing with Stevie, I was involved in a car accident and realized “oh sh!t, I can really die out here” so I decided to move to LA in April. Since I moved to LA, I’ve played with Kanye West, Anita Baker, Christina Aguilera, Sheila E., Clive Davis’ Pre-Grammy Gala, and Ari Lennox. Since the pandemic hit, I’ve set my sights on singing, songwriting, and producing. I’m currently working on my first EP with multi-platinum producer Kosine.

We’re always bombarded by how great it is to pursue your passion, etc – but we’ve spoken with enough people to know that it’s not always easy. Overall, would you say things have been easy for you?
Challenges for me have always been more psychological and sometimes even made-up. I remember sitting in at places like Sofitel on Monday nights saying to myself “I really suck!” because there were players there who I really admired and were seemingly on another level. I like to call this the “jazz mentality” where we sometimes are so critical and judgmental of our playing that we basically destroy ourselves to the point of depression. Once I got out of that mindset, the oceans of music poured through me. Another challenge of being a musician anywhere is sometimes the uncertainty of having a high profile gig. You can have it one day and then it’s gone the next. Oh yeah, and how could I forget about the crazy stalker I had…

Can you give our readers some background on your music?
Out of all the artists I’ve played for, I found out the one I like working for the most is myself. I love playing for others but there’s nothing like writing my own music and just going for it and fully expressing myself. I was known as a saxophonist but in the future, I hope to be known for my songwriting, my unique use of multiple instruments in the music I’m producing, my voice and my melodies.

So, what’s next? Any big plans?
I’m just trying to win these Grammy and get my music synced.