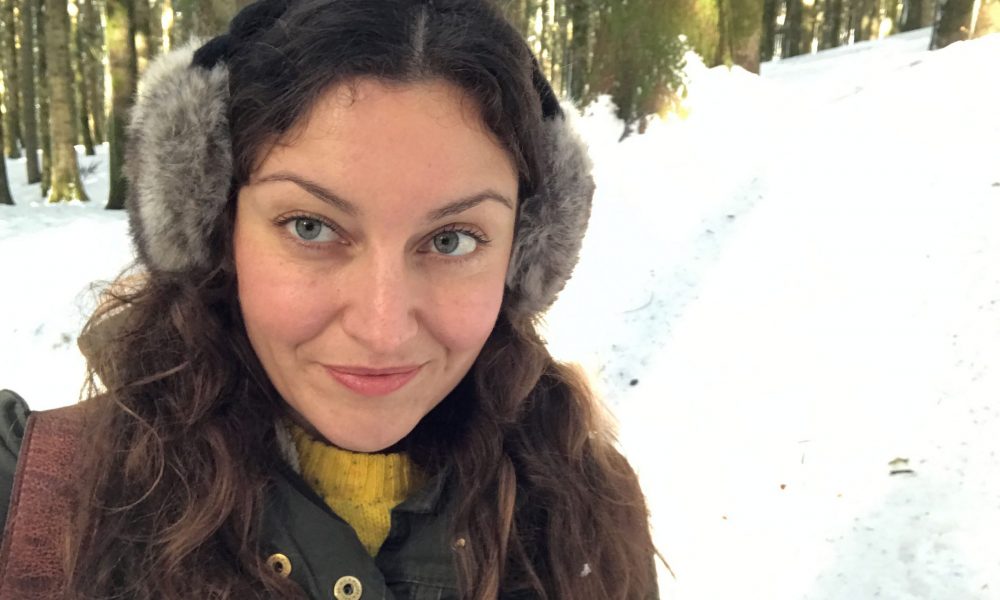 Today we’d like to introduce you to Lucia Senesi.

Lucia, can you briefly walk us through your story – how you started and how you got to where you are today.
I wrote and directed my first short film when I was 25. At the time, I lived in Rome and was very focused on my writing. While earning my master’s degree in publishing I interned at an independent publishing house where I had the opportunity to work on not only exquisite social and political essays but also on English texts that were soon to be translated. I then spent the next two and a half years traveling through Europe to film my first feature documentary. I interviewed people regarding the economic crisis we were living, professors, politicians, historians, but also normal people, students and the unemployed. We collected 200 hours of film material. All the people who gave this project life were under 30 years of age, including the producer. It was so ambitious and wild. When I moved to the US, I attended several seminars regarding critical thinking at UCLA and wrote a new project for which I interviewed Jessa Crispin, André Aciman and James Ivory. The way they welcomed me with their kindness and passion was disarming. I’ll never forget.

Great, so let’s dig a little deeper into the story – has it been an easy path overall and if not, what were the challenges you’ve had to overcome?
As we know, film industry is extremely competitive and has a very hard access, especially if you don’t come from privilege and money. I had always very clear in mind what kind of cinema I was interested in: art-house films. And I knew perfectly that I had a long path of study in front of me. That takes long time and a lot of discipline. My parents always supported my vision, but they never paved the road before me, which I find absolutely healthy because this is the only way to grow up and claim responsibility: work and pay the rent, know the value of money, do things all by yourself, not use the people you have around in order to reach jobs and visibility. I’m not sure what people mean when they talk about the American Dream. All I know is my experience: years and years and years and years of hard work and huge sacrifice.

We’d love to hear more about your work and what you are currently focused on. What else should we know?
I do both fiction and documentaries. It really depends on the nature of the project. My last short film, A Short Story, focuses on the relationship between gender and social classes. And its’ feature version is a reflection on capitalism as well. I’ve recently joined the Alliance of Women Directors, a group of extraordinary professionals.

For Film International, I wrote the opening article of their 2020 print issue: a piece on Joker and neorealism in European cinema.

Do you look back particularly fondly on any memories from childhood?
I’m in the forest, walking barefoot. My grandfather calls me because it’s time to go home. I run and reach him. He gives me several mushrooms and I smell them. As he rides his Vespa on our way home, I sit in the back and the wind makes me cry. I hug him. 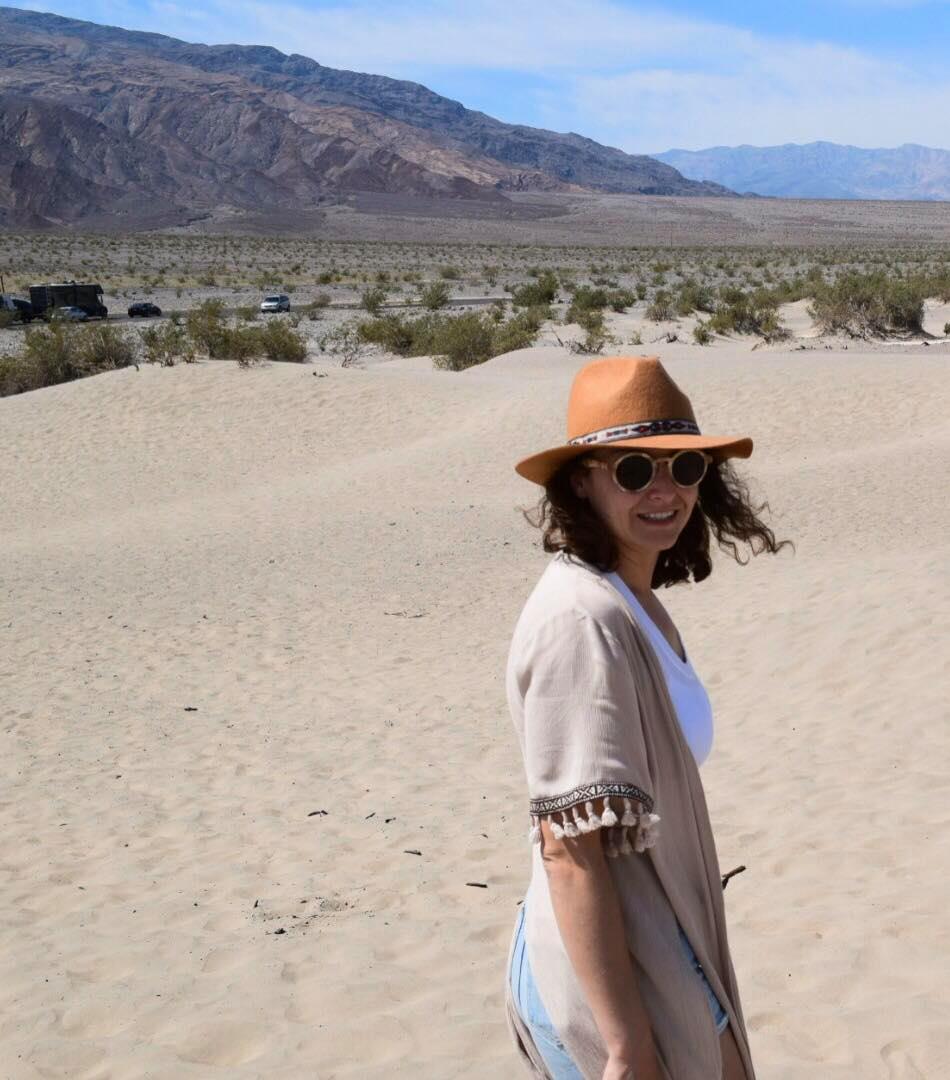 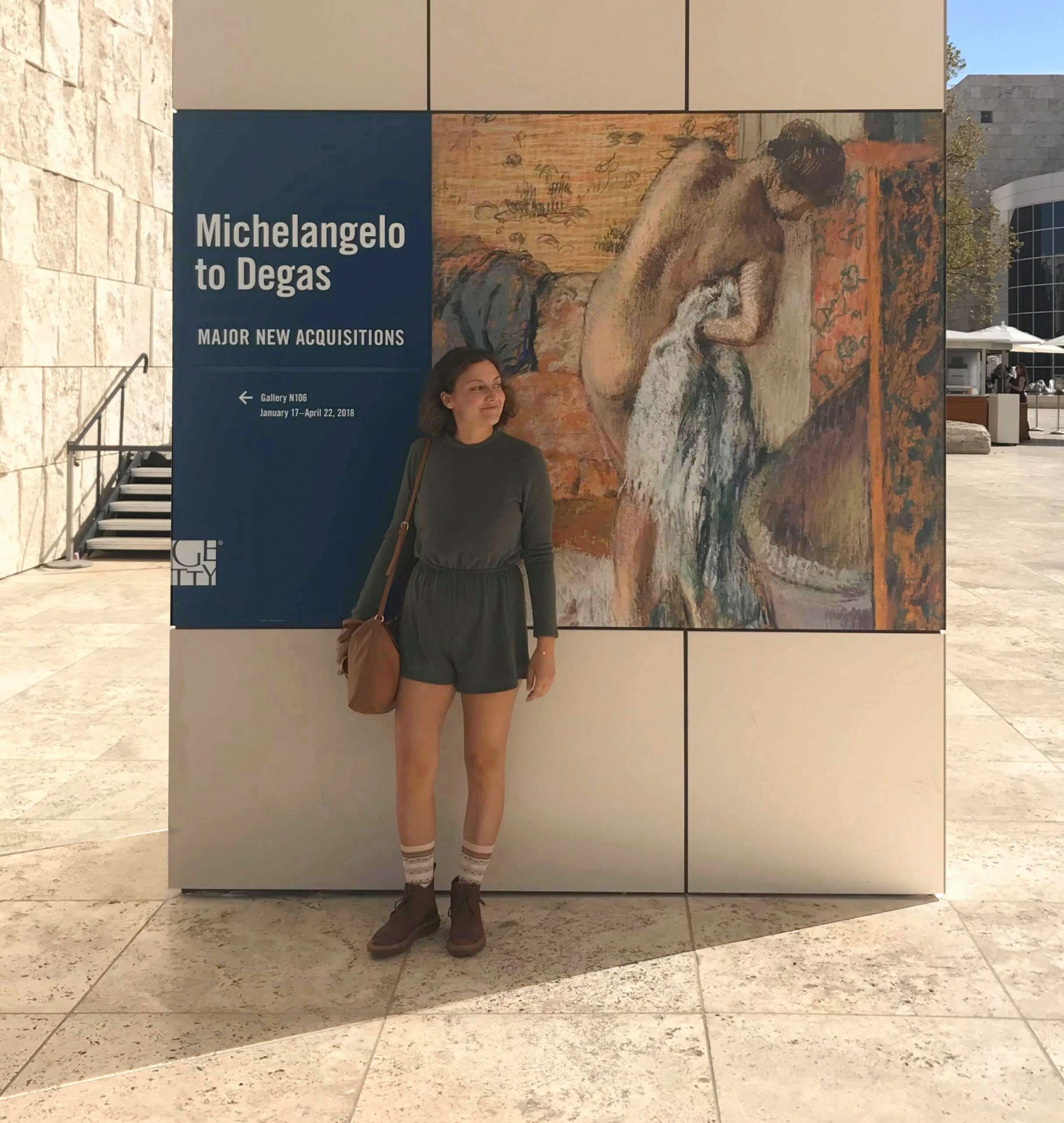 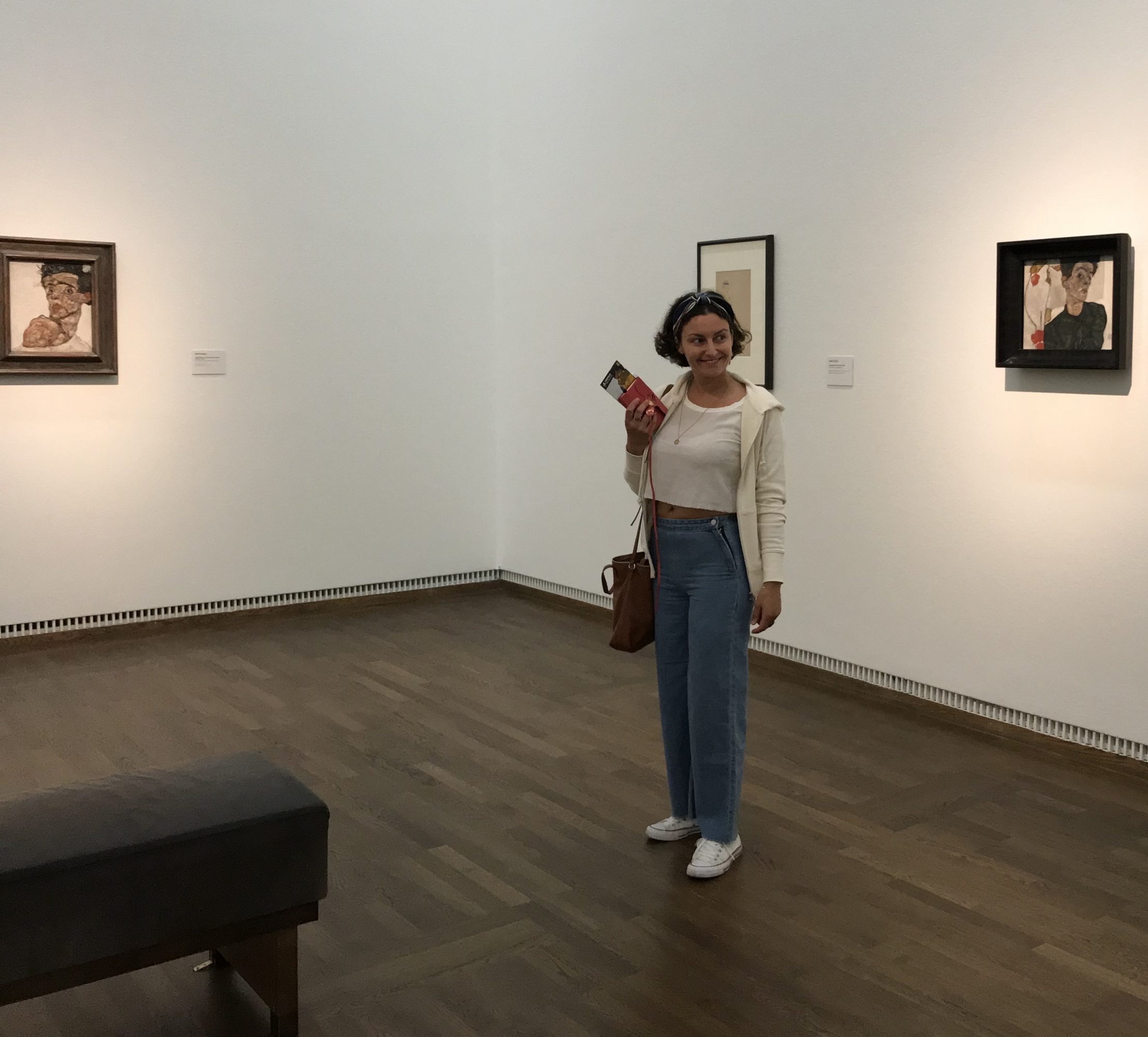 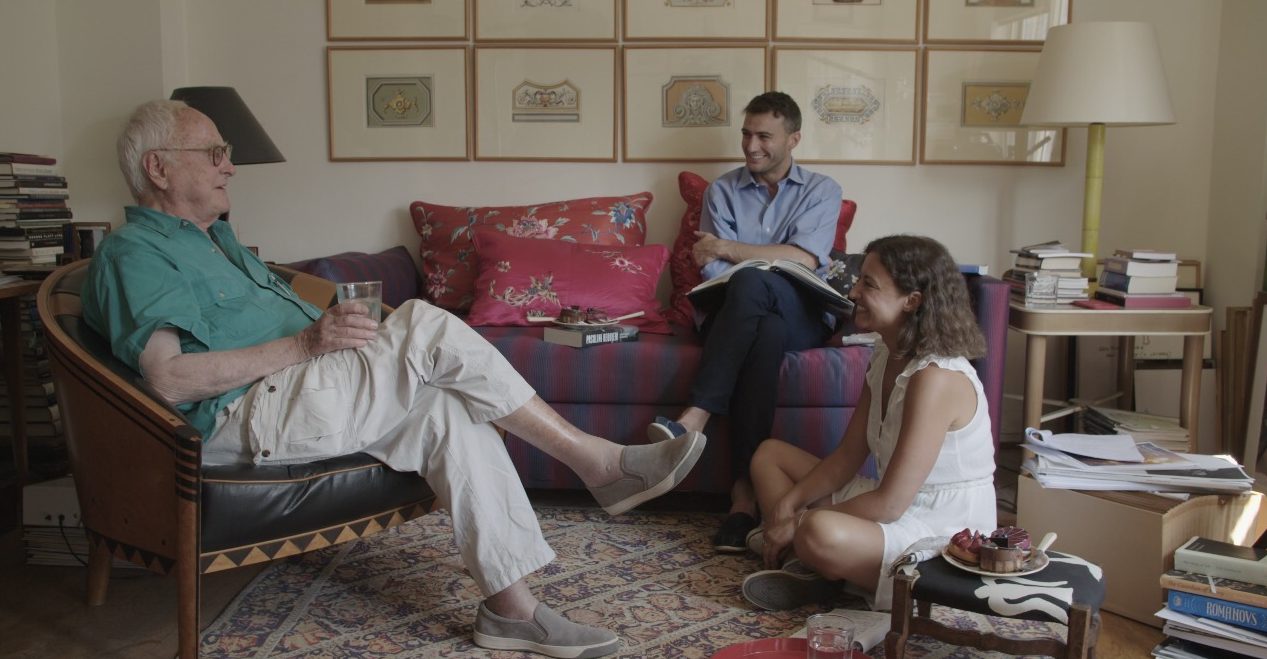 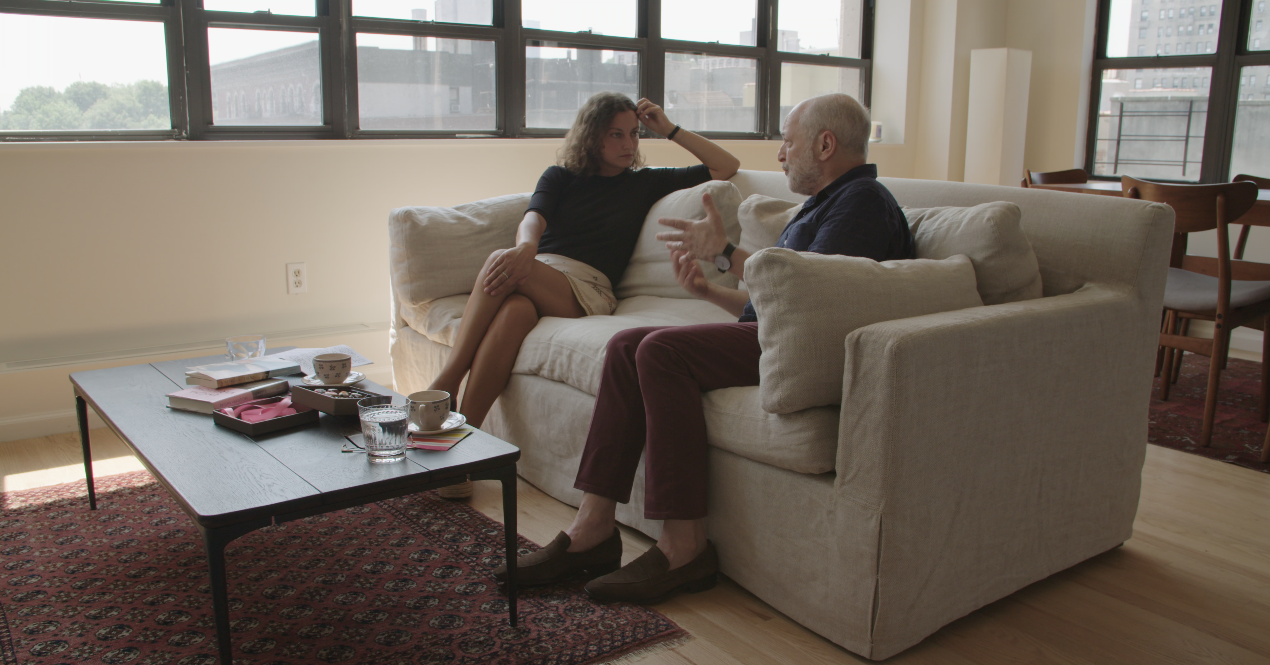 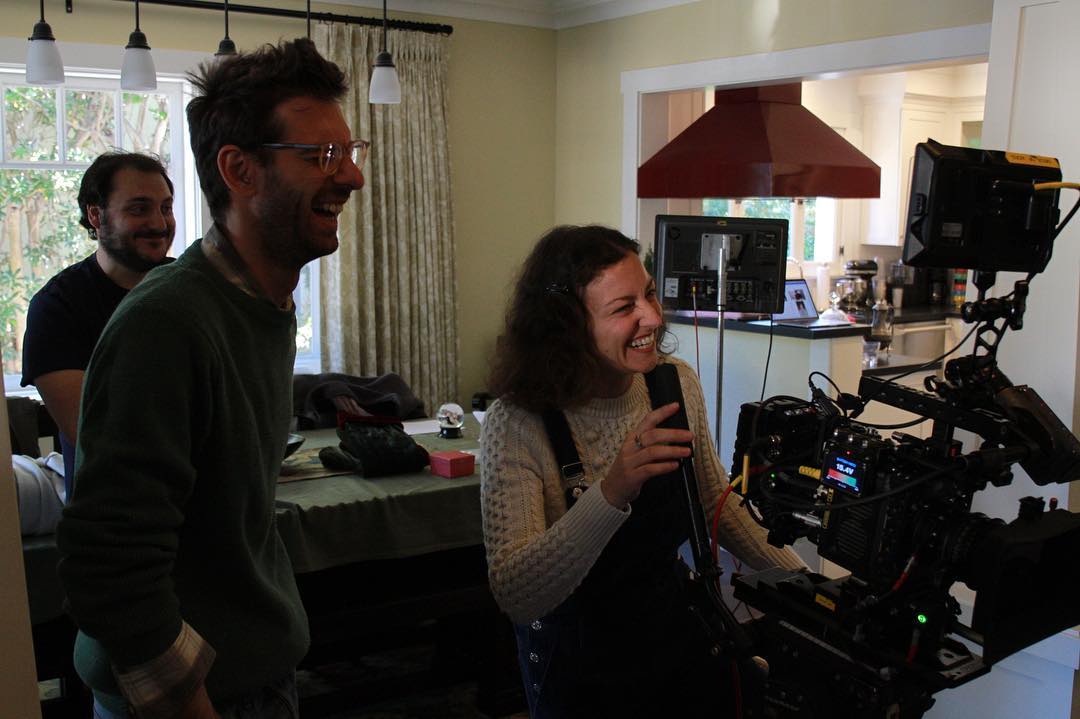 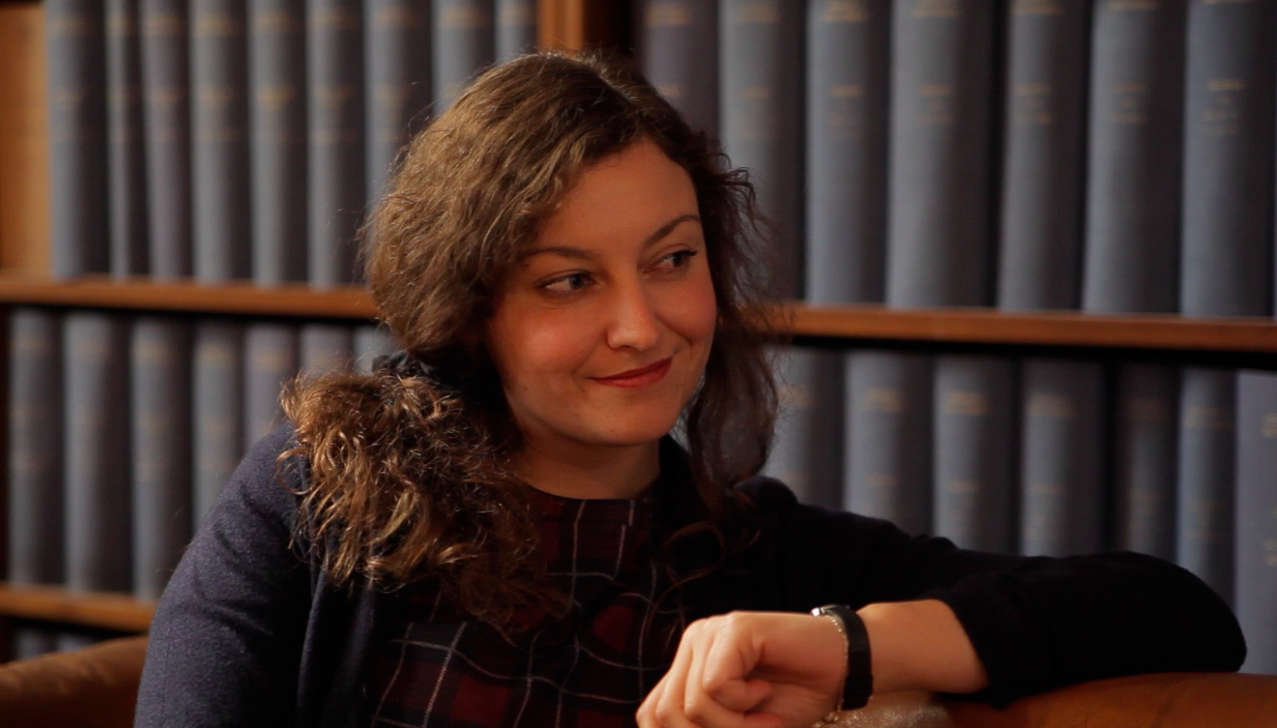