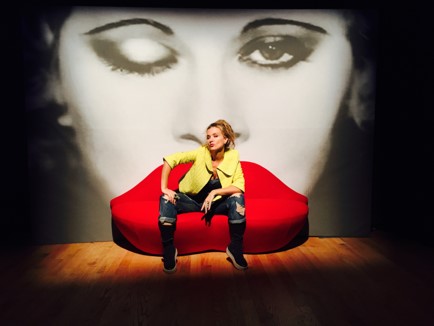 Today we’d like to introduce you to Dream Rockwell.

Thanks for sharing your story with us Dream. So, let’s start at the beginning, and we can move on from there.
I grow up in mid-northern Canada in a place called Muskoka. My parents believed children should spend most of their time outdoors, with little to no television. And so that’s what we did. Mother Nature is so creative and magical. I loved to explore her creations. And because I wasn’t watching TV, I didn’t have the belief system that there needed to always be an antagonist.

I have never seen the world that way, so I’ve somehow been able to maintain a level of innocence at my core. This has saved me from the paroles of the world we now find ourselves in, it has also gotten me into some unexpected trouble. But I take the good with the bad. And I believe that this integration into nature and natural law set the foundation for my desire to be a healing force, to heal the human spirit with the art that I make and gather people in harmonious ways.

Even if I have gotten lost along the way from time to time, I have always returned to this core desire to heal. My path has taken me to a lot of different places. Including a short moment on a soap opera, as a model, touring the world with Madonna, endless studying and exploration the world of the occult. Then I attended Burning Man, and deep knowing and desire was birthed. I suddenly saw a clear vision of what I came here to do. What my unique gift to the world would be.

That I could invite people into a space of celebration that included learning and reverence for the natural world combined with the growing electronic dance scene. All things in one place. This became Lightning in a Bottle Festival. It was a place where all of my knowledge and information could be utilized. Everything I had learned and knew, all of my skills. For me, it was my service to the world at that time. And all the most incredible people came to give their gifts to make it happen. We were a tribe.

Has it been a smooth road?
It hasn’t been a smooth road, not at all. But the highs always outshine the lows. It’s a lot of work to build worlds. And if an organization or group of people don’t have a true ability to work out issues when they arise, without a system of inner resolution, the interpersonal issues that happen along the way can erode an organization from the inside.

Looking back, I can see how I would try to implement healing and conversation when conflict arises, but we didn’t have the skills or tools as a team. When working in groups, everyone on the team must be willing to reveal themselves and to work through things. The team must have common tools.

Maybe the greatest gift to others is empathy. The ability to be able to walk in another’s shoes, to see through another’s perspective. If we’re not doing that, then things can go very dark. This I have seen over and over. Misunderstanding erodes great visions and intentions.

So, as you know, we’re impressed with Lucent Dossier Experience – tell our readers more, for example, what you’re most proud of as a company and what sets you apart from others.
These days my primary focus is on Lucent Dossier Experience, and most recently our new experience debuted at Burning Man 2018 called the Human Initiation Project. We initiated people into their highest know, highest calling, highest being, right relationship with mother nature, with others, and right relationship with self.

The inspiration for this project came from some deeply occulted information I uncovered about the rights of passage used by the Kemets (ancient Egyptians) whereby all rulers and leaders were initiated by a woman or women into a place of power.

Otherwise, all-knowing streamed through the female, the birthing place of all living beings here on Earth… We are currently building an initiation chamber in LA to give private Initiations to those interested in taking the next step in their life to personal and collective freedom.

My private clients include Elon Musk (https://steemit.com/science/@dominikxmiko/elon-musk-genius-or-madman), performing for Dalai Lama’s 80th birthday, Christina Aguilera, Dr. Dre, Calvin Klein as well as many more. I spend a lot of time in beautiful backyards creating alternate worlds for people to play in.

I also have a large corporate cliental as well as private clubs all over the world. I know how to keep a secret and guard the privacy of others which has given me access to all sorts of worlds that I could never have imagined I’d be playing in.

When we were first emerging, we very quickly garnered a reputation for Immersive entertainment as Lucent pioneered a new and more expansive way of gathering at the Edison from 2008-2009. We were sold out for an entire year.

The ‘who’s who’ showed up, Johnny Depp, Scarlett Johansson, Ringo Starr, Calvin Klein… many became our private clients. We created an immersive world for people to come to celebrate it, to explore. It was revolutionary at the time. We broke the forth wall and so much has been born from that unfolding. The blueprint has been emulated over and over. And sadly, in some ways dumbed down. Emulation is the greatest form of flattery and frustration.

The impetus for moving performers off the stage and into the room with the people was to inspire playfulness and give a sense of belonging and camaraderie. To then see it being used for the ‘cool’ factor or to sell alcohol has been somewhat frustrating to watch. That said I’ve had an amazing journey opening up worlds. And I wouldn’t trade it for anything.

My focus now is Initiation. I see room to evolve the entertainment space once again to a space of unleveling and healing. With the world seemingly gone mad, we’re all craving this. With this new vision and creation, there is an educational aspect to it, an awakening into sovereignty. We must all wake up if we are to survive this reality.

What were you like growing up?
Growing up I consistently thought out of the box, this created lots of opportunity for unique and fun times. I also ruffled a lot of feathers. I danced to my own drummer, I still do. Don’t ever expect me to do what you think I’m going to do or what you want me to do, I might but likely not. I’ve never cared about joining the popular groups, I’ve made my own worlds and if people want to join me greatly. I’ve thought of myself as a rebel but I was just a girl that liked to explore and have fun, and I’ve always thought rules were boring, confining and sometimes stupid… I live by a ‘yes and….’ philosophy as I strive to keep things in flow.

I have been a vegetarian since I was six when I discovered what ‘meat’ was. I was mortified that people would kill other living, breathing, loving beings and eat them. It still boggles my mind today. But it’s an epidemic, and people have a hard time steering away from eating ‘flesh’ even when they consider themselves kind, or spiritual, or loving people. But to me, it’s not loving. And I got that at a very young age which at the time made me quite strange. Like I said I dance to my own drummer and make my own way.

Growing up Canadian has given me a good sense of humor, and I’m so grateful for that. Jokes and laughter save me. I love to laugh. 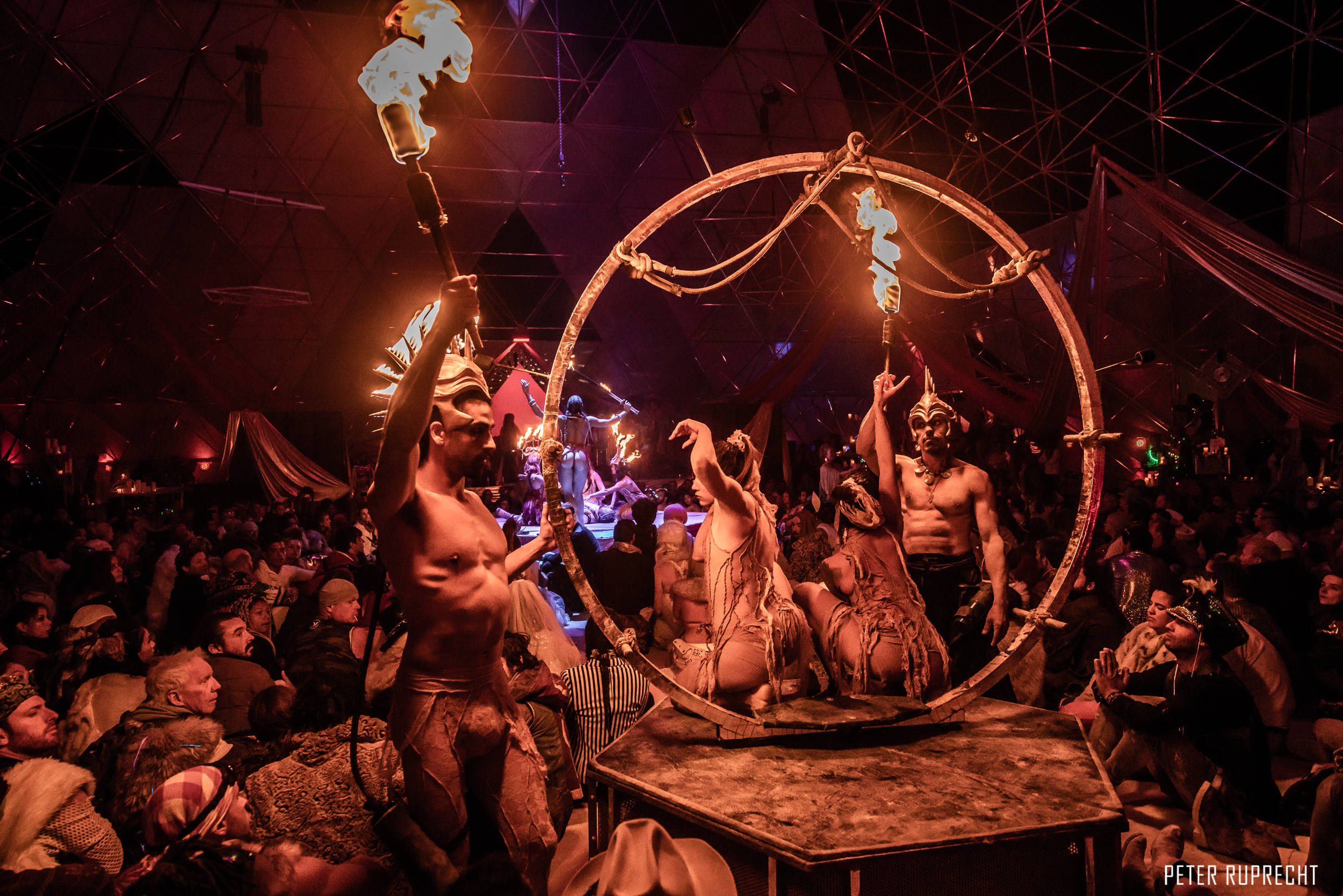 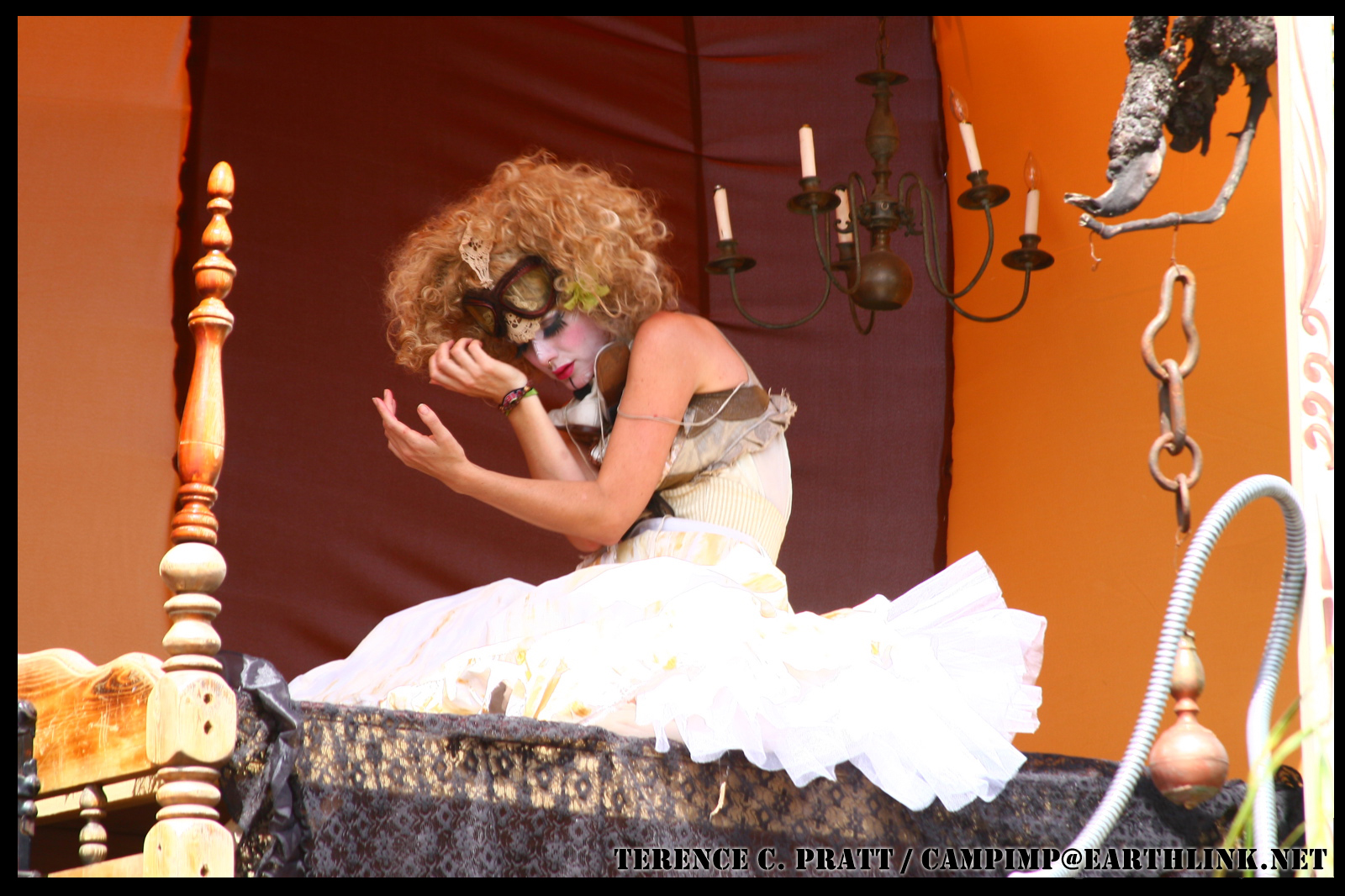 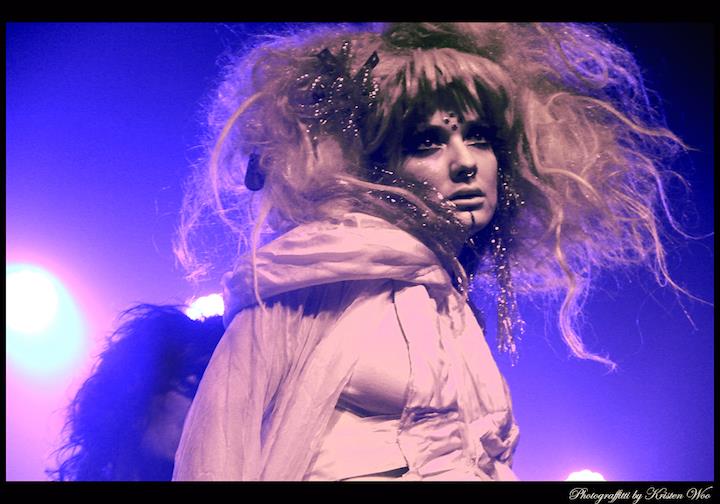 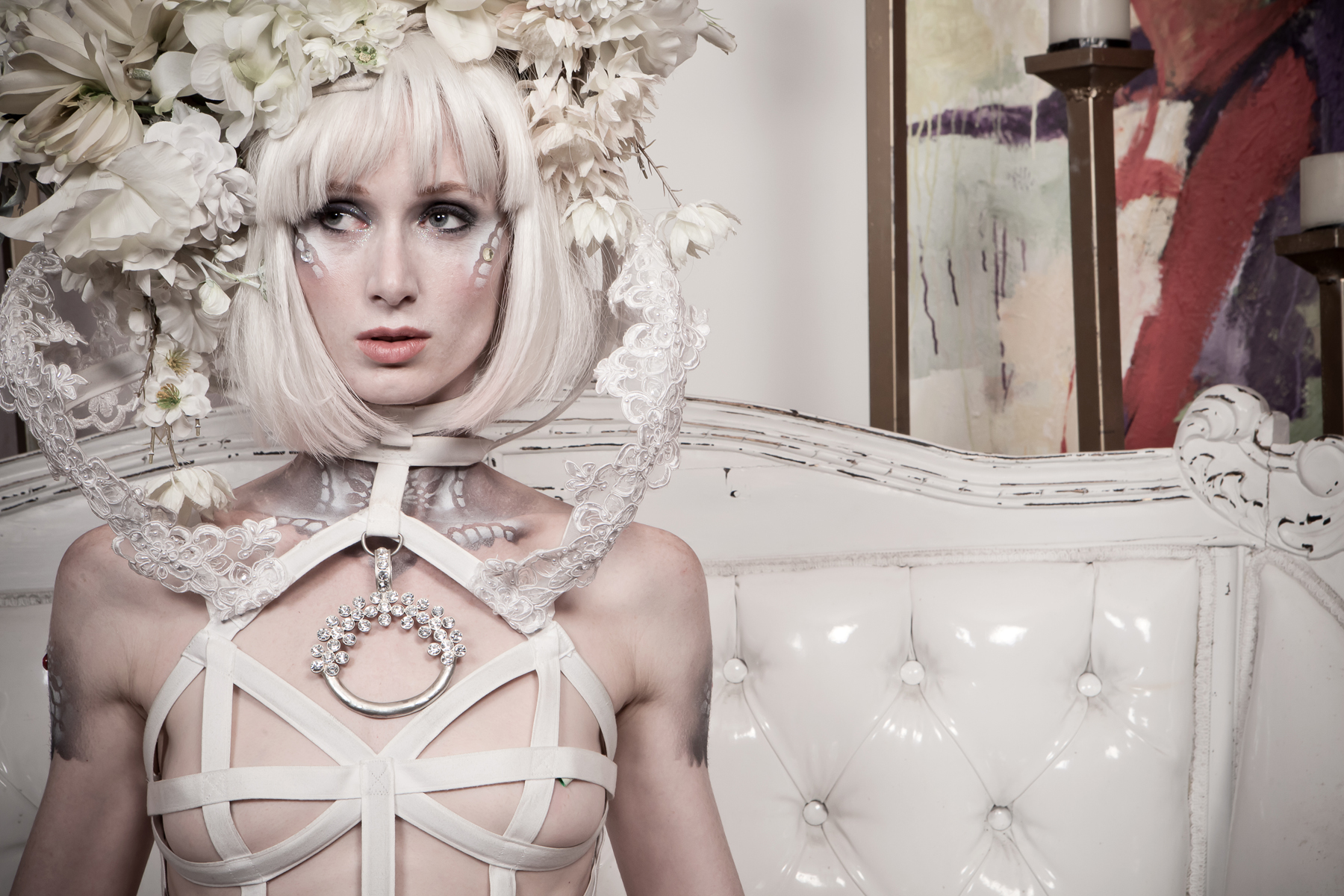 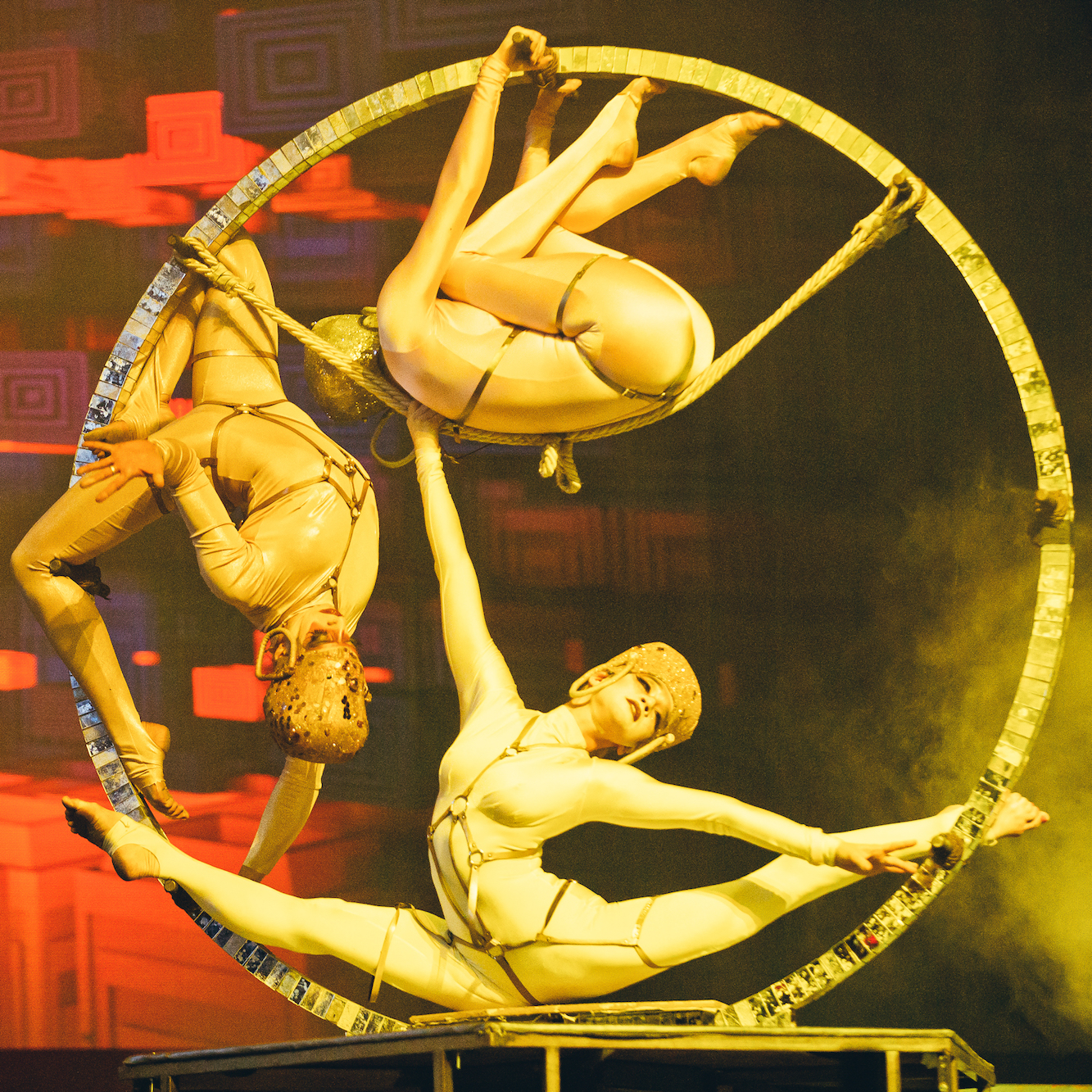 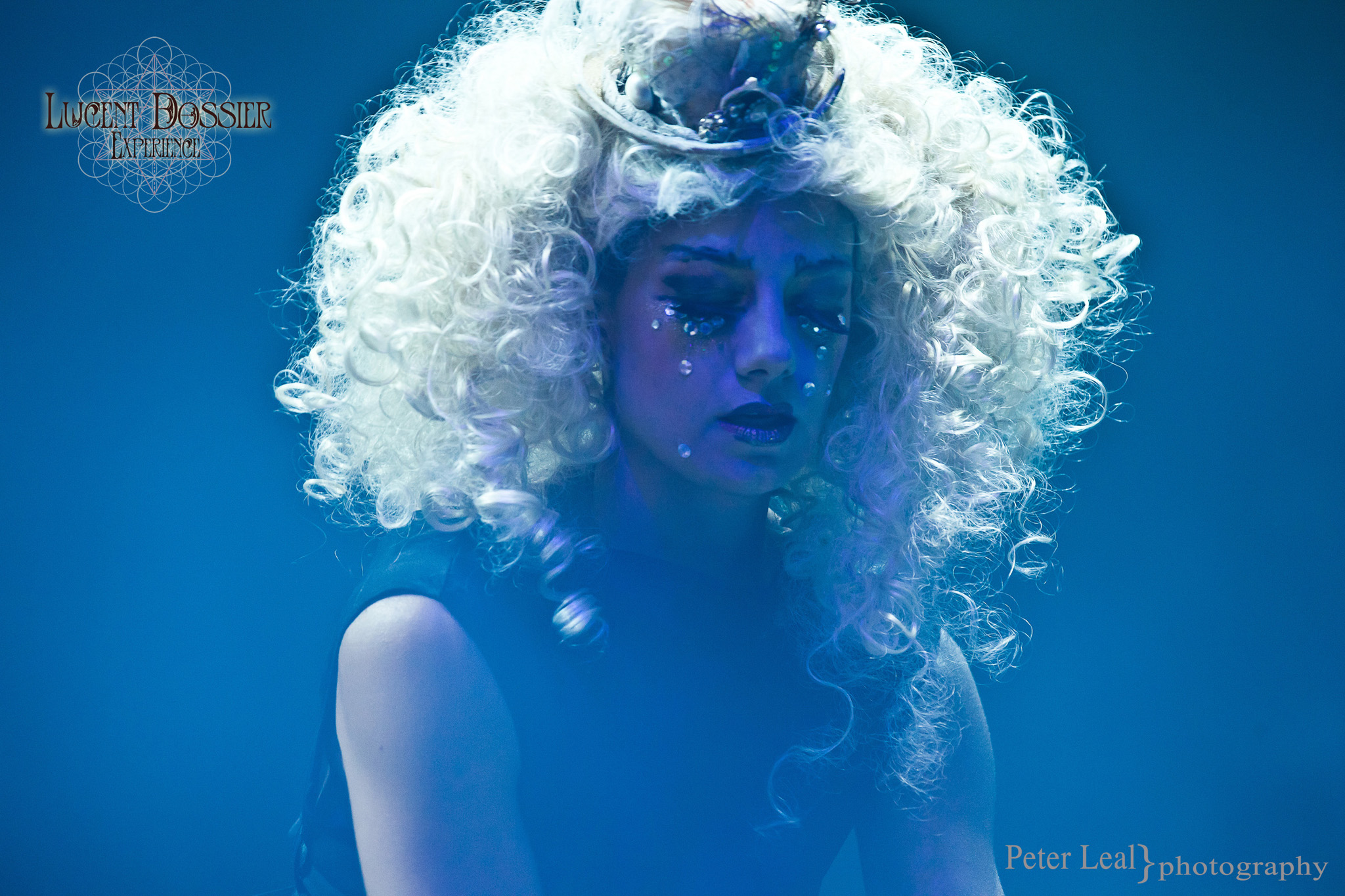 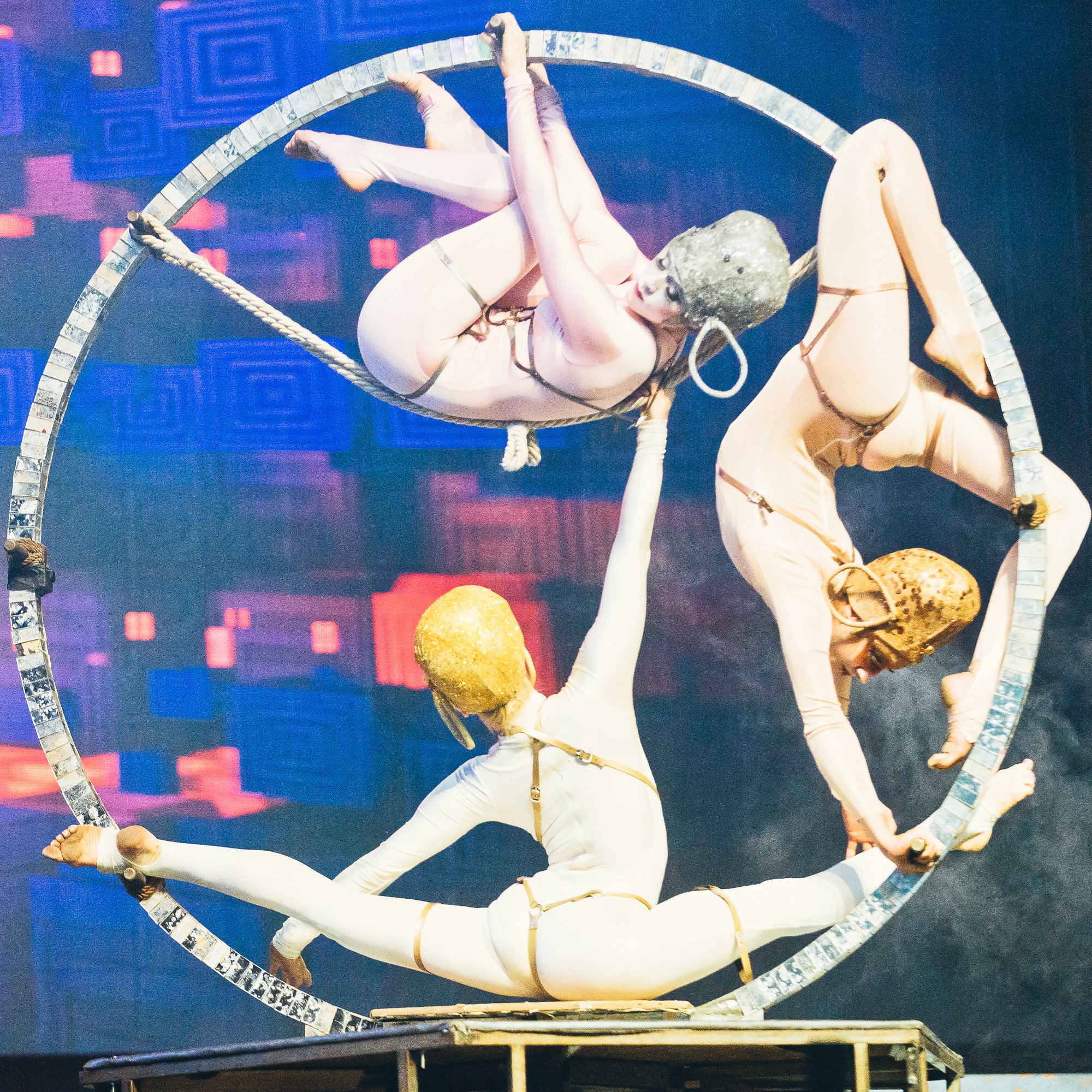 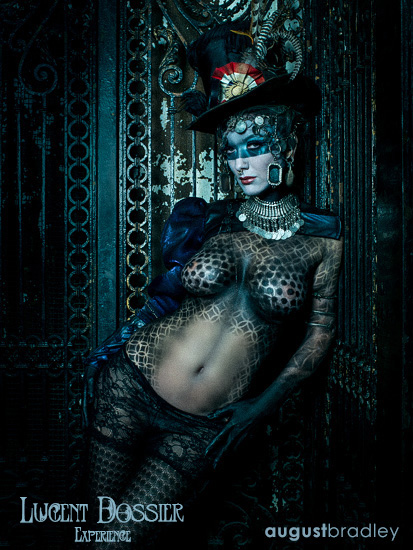