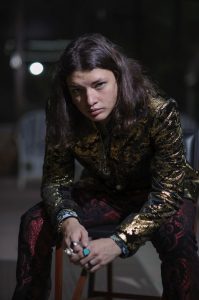 Today we’d like to introduce you to Lucas Tadini.

Lucas, can you briefly walk us through your story – how you started and how you got to where you are today.
I think it all started with my grandma, who was a classical pianist. She passed away when I was around six or seven years old, but she decided to give her piano to me because she thought I would become a pianist someday. It’s funny because none of her children could learn how to play despite her efforts, but she saw something in me, I guess.

I didn’t really care much about the piano after that (I had lessons for a while but gave up shortly after starting), but I’ve always loved music. It has always been the most important part of my life.

I’ve had quite a multicultural and unusual upbringing, which is what led me to do what I do. I grew up going to a Chinese school and basically having lunch everyday at the buddhist temple nearby (It was in school that I developed my passion for music. They were always very kind and called me to perform on every possible event even though I was terrible). I spent my childhood reading Hemenway and playing chess with my dad. I speak Portuguese, English, Italian and Spanish (didn’t really pay attention during the Mandarin lessons as it is clearly impossible), I have moved from the small town of Cotia in Brazil to Boston, São Paulo, Cotia, then Boston again, then São Paulo, and now Los Angeles. For different periods of time, I have studied in England, Brazil, the US and Italy, and even took a course at Harvard later on. All of those experiences have contributed to me finally deciding to make my own music and speak my truth, and after attending Berklee and meeting people from all over the world, I felt like I was finally ready.

My grandma would have been happy to know that I actually did become a pianist. I never played classical music like she did, I was always actually way more into organs and synths. By the time I was 17 I was enrolled in a jazz conservatory back in my home country of Brazil and soon after that, I got accepted to Berklee College of Music and went on to graduate in 2018.

Even though I played keys on countless records, performed with countless people and was a part of more bands than I can remember, I feel like my days of being an accompanying musician are probably over, but I’ll never ever stop playing the instrument that got me where I am today. It was beautiful to help those amazing artists I have played with speak their truth, but now I feel like it’s time to speak my own.

Now I live in Los Angeles, where I dedicate myself to my solo career, as well as some parallel projects (like my band Skunk Oil), and also work as a record producer and instructor.

Has it been a smooth road?
The road to being an artist is never smooth. I don’t think my road has been much different from the one followed by every artist I know regarding the classic artist struggles: crippling self-doubt, financial issues, several hours of practice/study, fierce competition, empty venues… the list goes on and on, but it is a part of the process. I wouldn’t be who I am as a person and as an artist without having faced those struggles.

It is important to state that despite all of those struggles that every artist goes through, I have always had the support of my family and friends, and I was fortunate enough to be born into a family that was willing and able to afford my education at Berklee, which has made my life a lot easier. Unfortunately a lot of people don’t have the same luck, that’s why I feel like I got to make the most of my opportunities.

As I just released my single The Arsonist and am preparing for the release of two more, followed by my debut album “Collective Delusion”, I feel like I’m on the right path. I want my music to make an impact in every possible way and I want it to go beyond the listener’s experience, that’s why I treat the process of making a record with such care and respect. I like to involve others in my projects and creating a sense of community is something that I strive for.

Even though Collective Delusion is a rock record, I don’t want to be defined just as a rock artist. This record alone is filled with influences from all over the world, from Van Gogh to Egyptian music, but I think of this album as a very small first step. Rock is probably the kind of music that resonates with me the most, but it is roughly only 10% of what I listen to. I can promise that my next record (which is already in the works) is going to be much more versatile.

My music is about matters that I believe to be of relevance. On this album I talk a lot about mental health, American imperialism, the genocide of native indians and slaves, the fear of time and, of course, a little bit of love (in a very sad way). Music is a fantastic form of entertainment, but I also see it as an extremely important social tool

I don’t think I even came close to having accomplished all of my musical goals with my first album, but I do feel like it was a good start.

Is our city a good place to do what you do?
I think Los Angeles is one of the best, if not THE best, city in the world for being an artist and entertainer. With that being said, it is a cruel city as well, with fierce competition and a sense of falsehood everywhere. I don’t think Los Angeles has necessarily something to improve on that regard, it’s just the way it is, it’s the dynamic of the city. I believe that if a musician can make it in LA they can make it anywhere, so while it might not be the easiest place to start things out, the sky’s the limit for those who are trying it out here. I can’t say I’d recommend it because this city clearly isn’t for everybody, especially those who aren’t prepared to struggle a lot, but honestly there aren’t many places in the world as good as Los Angeles for doing what I do, and even though I don’t see myself living here for more than a few good years, right now there’s absolutely no place I’d rather be than right here in LA. 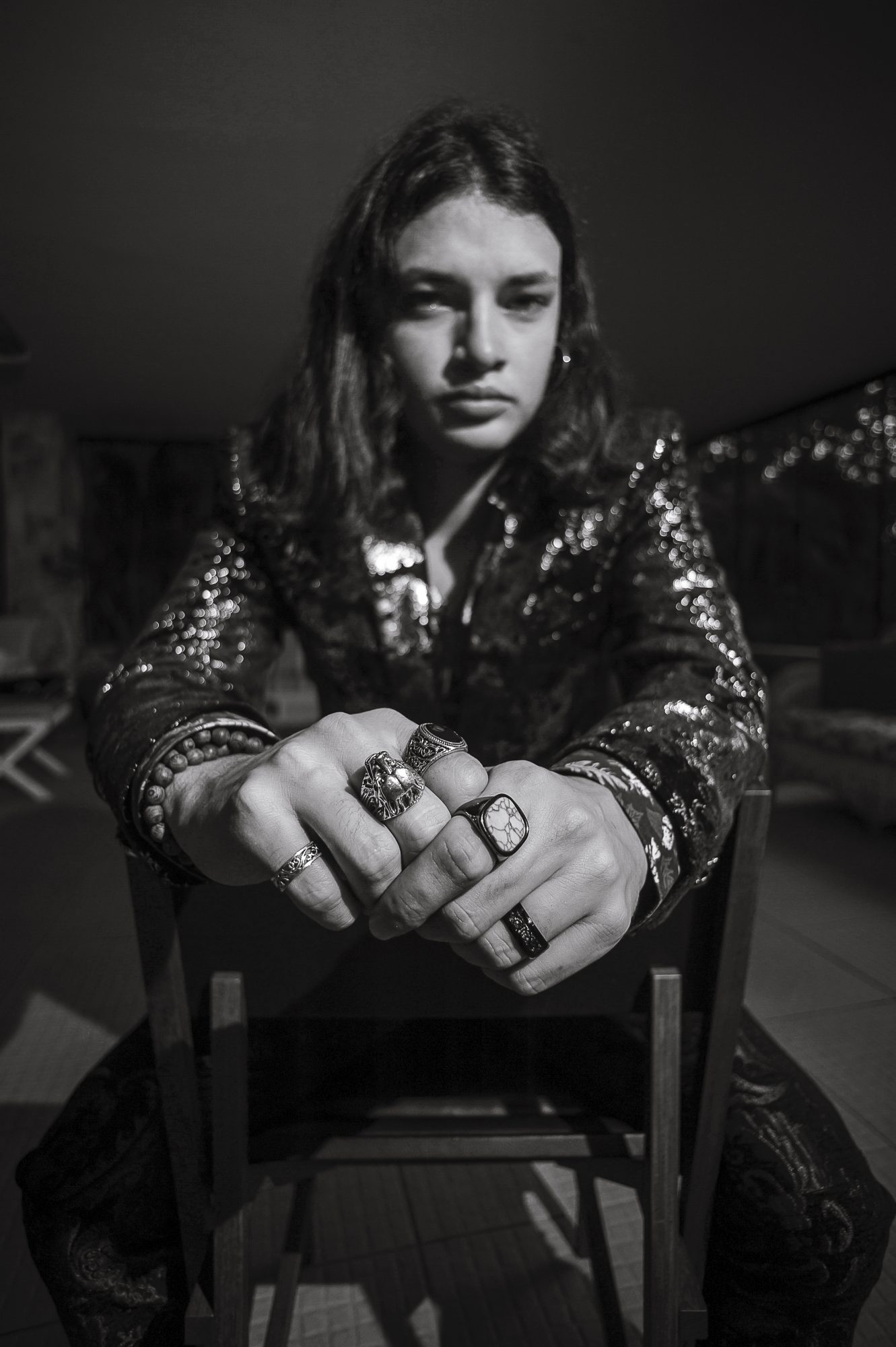 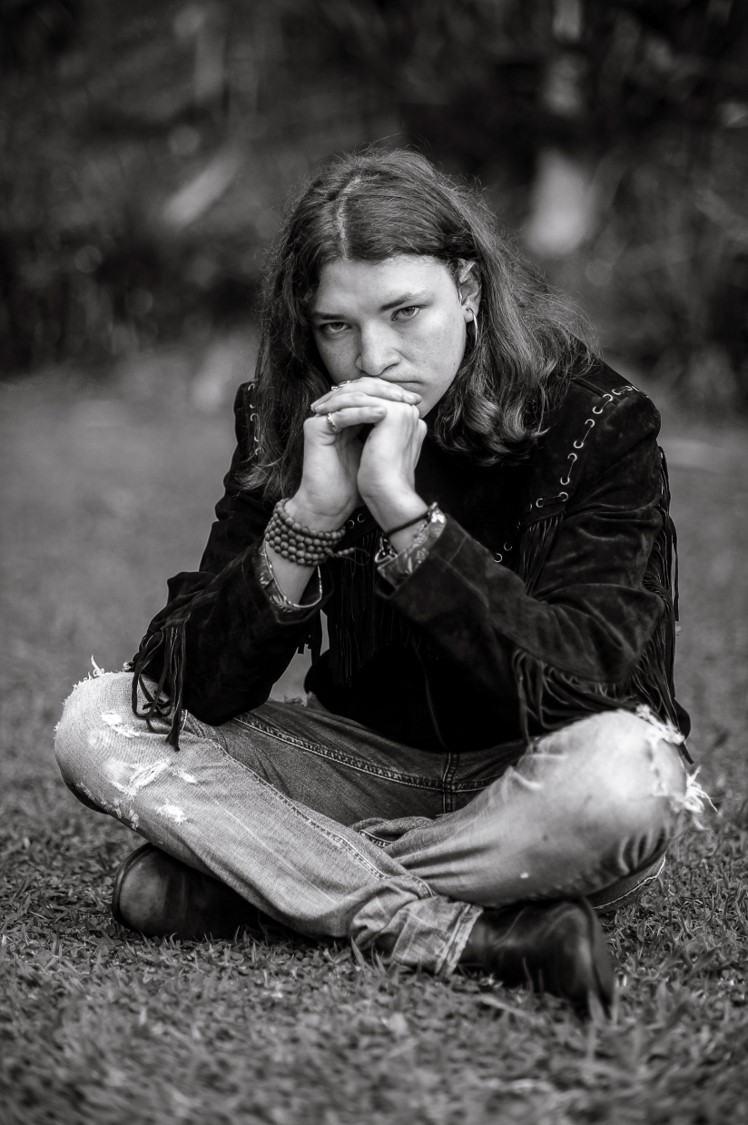 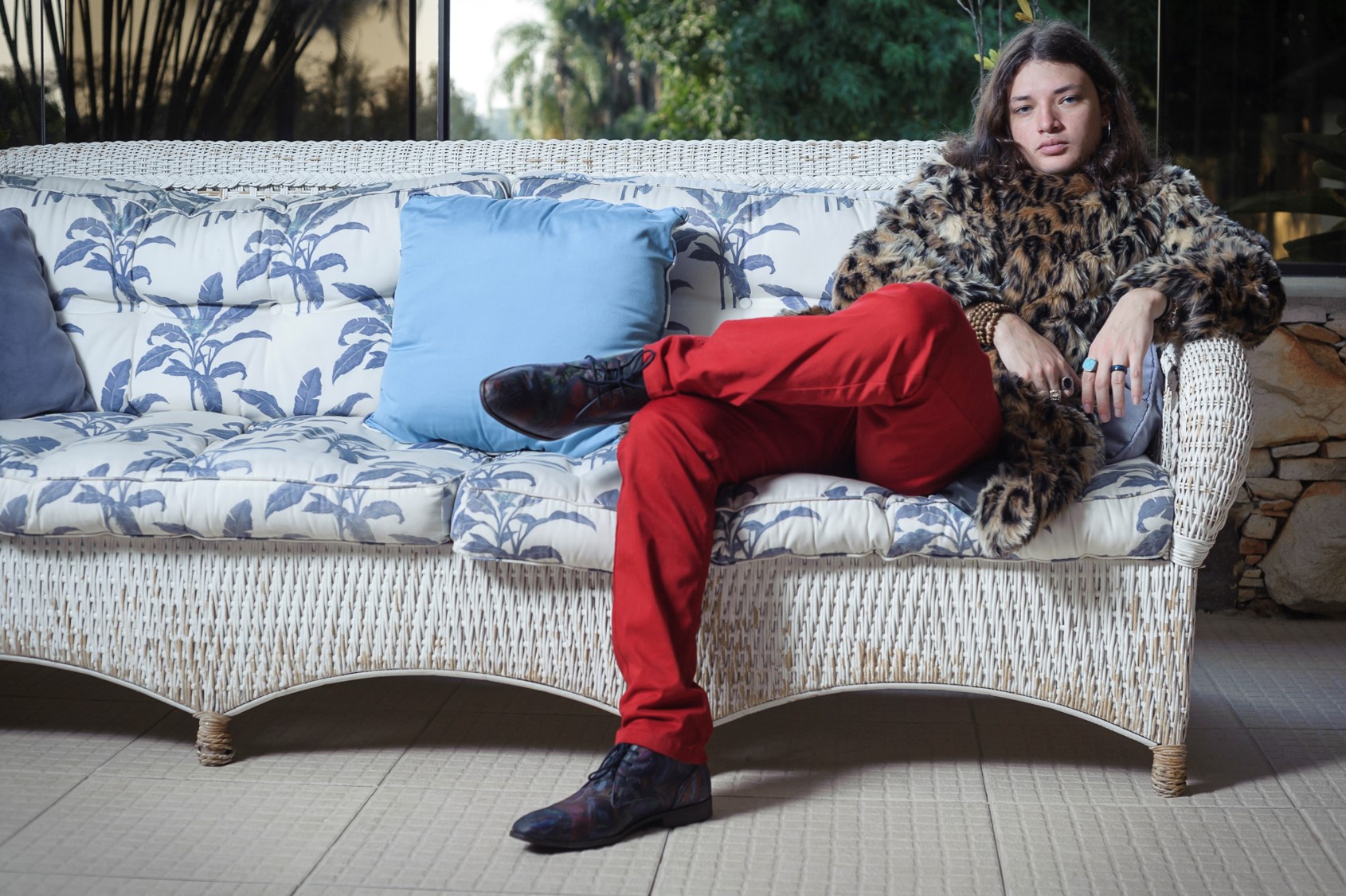 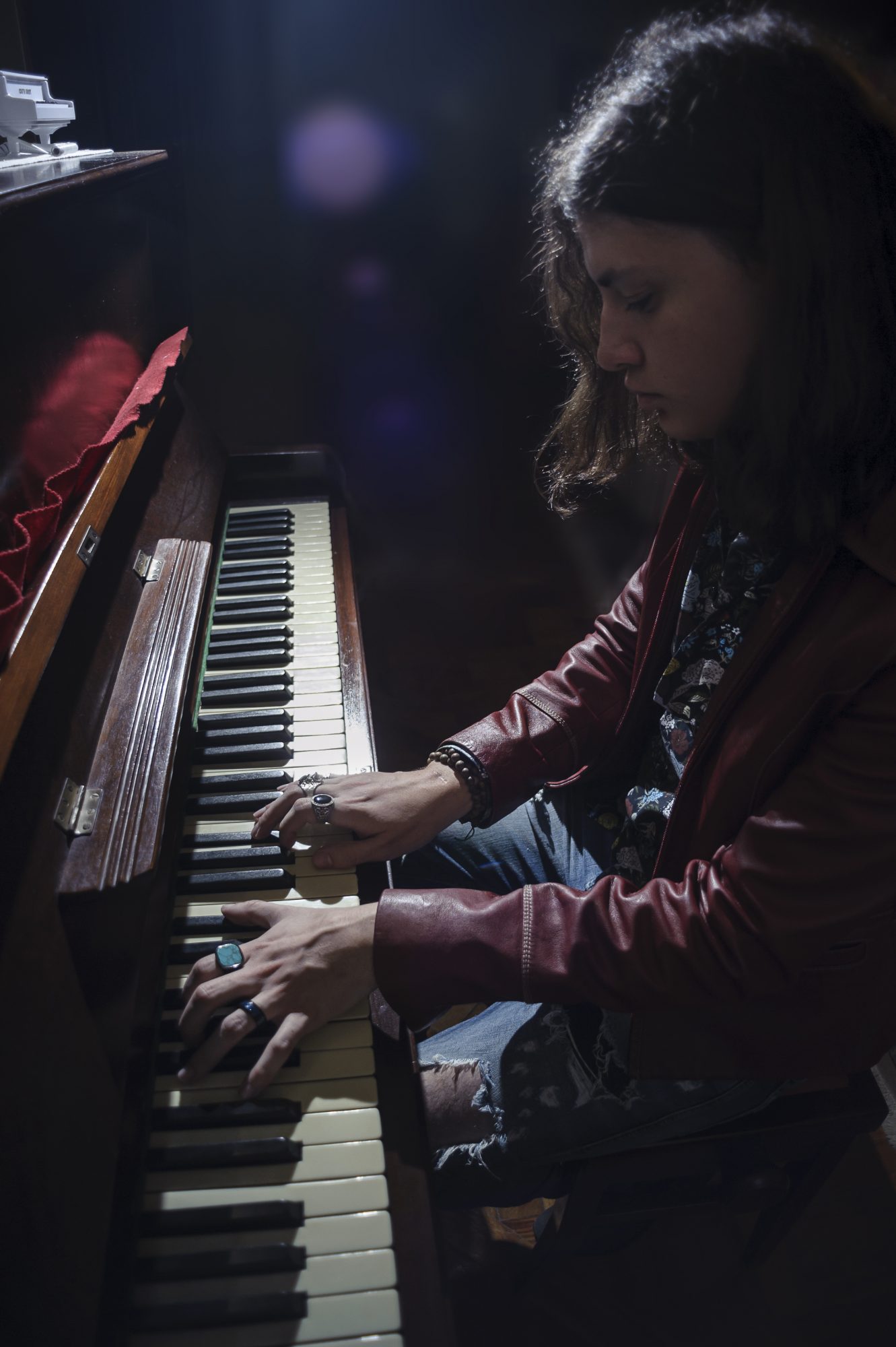