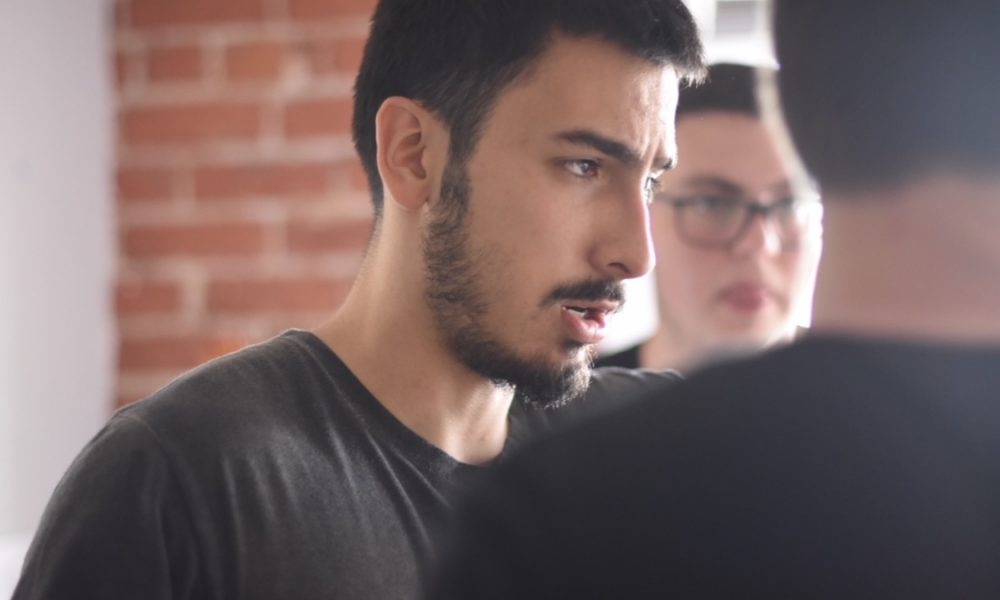 Today we’d like to introduce you to Lucas Monteiro.

Lucas, let’s start with your story. We’d love to hear how you got started and how the journey has been so far.
I believe that you don’t choose filmmaking because you can, you choose it because you have no other option. There are people in this business with cheap views of what cinema can be. However, for those who breathe it, who wonder all day, who carry a little notebook everywhere in case an idea comes up, the ones who get up with excitement to casually pitch a simple idea, those are the filmmakers you want to be associated with. I guess for these people, it’s always hard to say when it all started. It’s more of a transitional thing, you find yourself young, full of energy and creativity, seeking connection with someone looking for the same. My breakthrough was when I was 14 years old, still living in Rio de Janeiro, Brazil. That was the age that I tried drama classes for the first time. Nothing will ever give you more freedom and excitement as the theater will. It opens a lot of doors for a young artist.

I always really enjoyed acting, I did it for many years, without much compromise, it was something on my week to look forward to, I didn’t want it to become a career just yet, I wanted to be my thing, for as long as it could be. However, some weeks, they would ask us to rehearse the scenes and bring them for the following week. Like that, I decided to write my material, and oh boy, that was fun! That was my first step towards filmmaking.

From that point on, I started to get into directing, through some theatrical rehearsals I had, and that opened my eyes to how much I enjoy talking to actors. That’s the one thing college still, in my opinion, fails to transmit through classes, maybe because it comes more from a feeling. The director and actor have their language, and it’s a wonderful process, it requires a lot of love and pain, from both of them.

I ended up choosing LA, more specifically The New York Film Academy, located in Burbank, as the place where I would shape the ideas that I had about filmmaking. And I love it, what can I say? College is a great place to figure out who you are. That’s important for a filmmaker and even more for a person.

Overall, has it been relatively smooth? If not, what were some of the struggles along the way
I guess it was as hard as it was supposed to be, and still is. It depends on where you set your expectations. You’re gonna meet people who care, and you’re gonna meet people who don’t, and from that point on, you have a crew. It’s no lie when people say that the key to success is to get yourself surrounded by the right people. You slowly gotta find those who get you, and who are willing to put everything on the line for your vision. But we all learn in a hard way.

I think the hardest part about college is that we are very much self-aware, and when you get like that, it’s very hard to naturally develop your process. It’s hard to find your style when you are constantly being told that different (and opposite) techniques are the standard. In the end, just stick with what you feel is more effective for YOU. And as much as you love the big directors we know, the “fathers of cinema” that you will always be studying for the rest of your life, be careful about shaping yourself too much on their work. It’s fine to steal from here and there, but you need to be able to say something because the cinema is about learning something new.

Please tell us about your work.
I am a Screenwriter and director. I specialize my directing on rehearsal work.

What is “success” or “successful” for you?
There are many ideas of success, and different ways to succeed. My goal is to be able to make the films I want to make, and hopefully, establish a connection with someone along the way. As I said, we make films because we need to make films. The big screen is our canvas. And we want to do this for as long as we can.

However, of course, there’s always the foot on the floor, the realistic side of things, where success can be defined by earning money, which is a big part of surviving here. If you can manage to do both altogether, that’s the best it can happen. 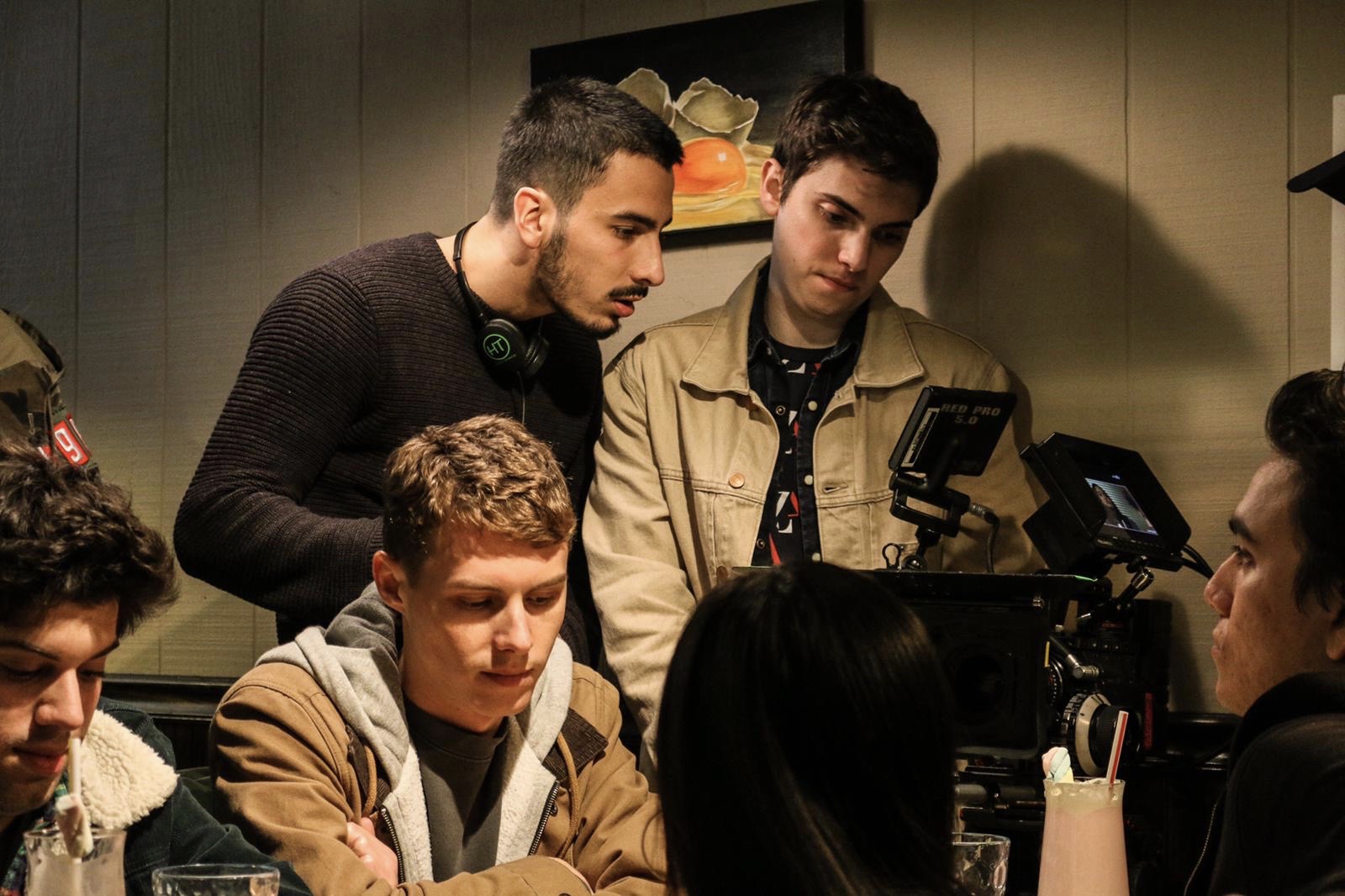 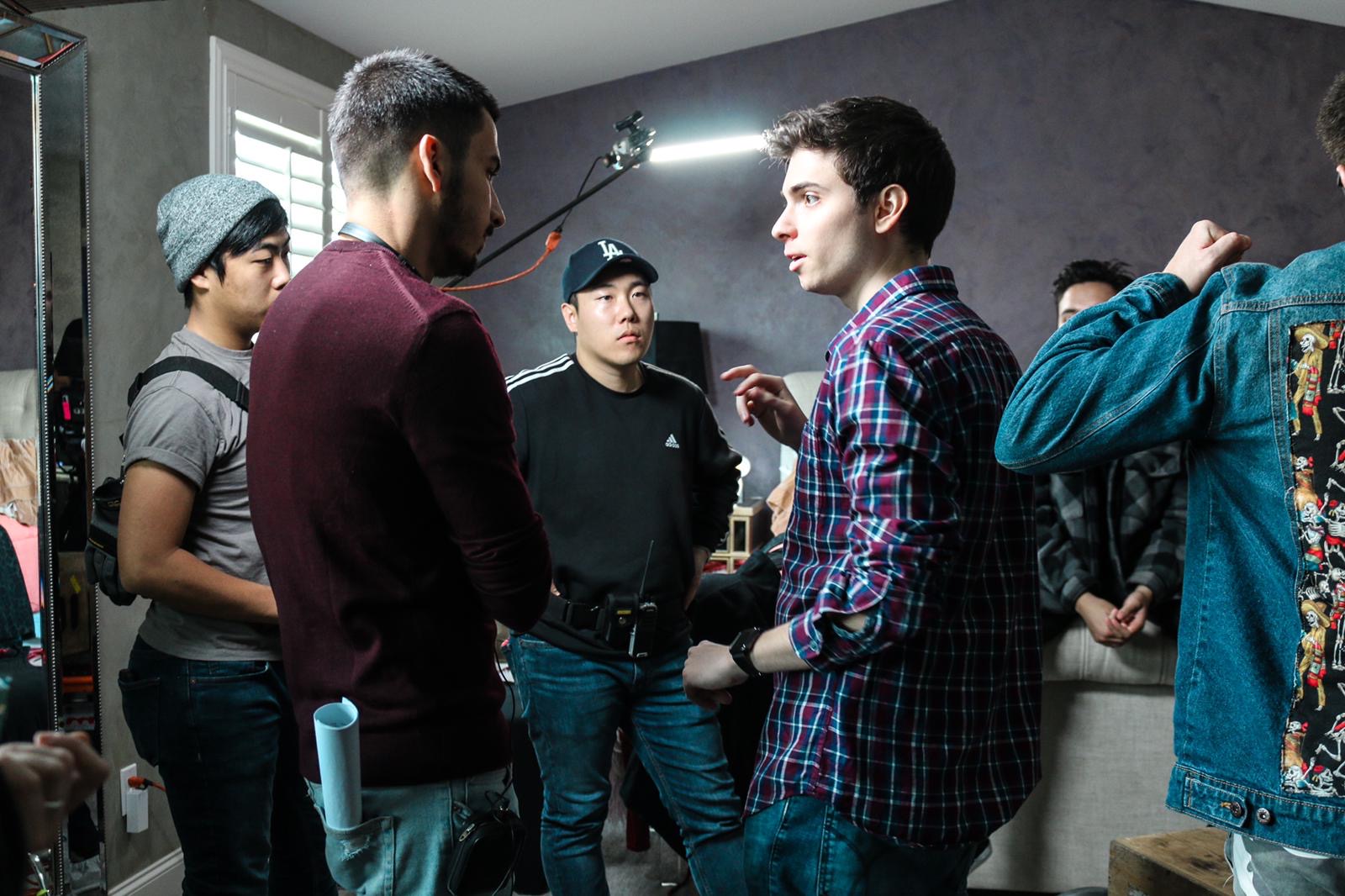 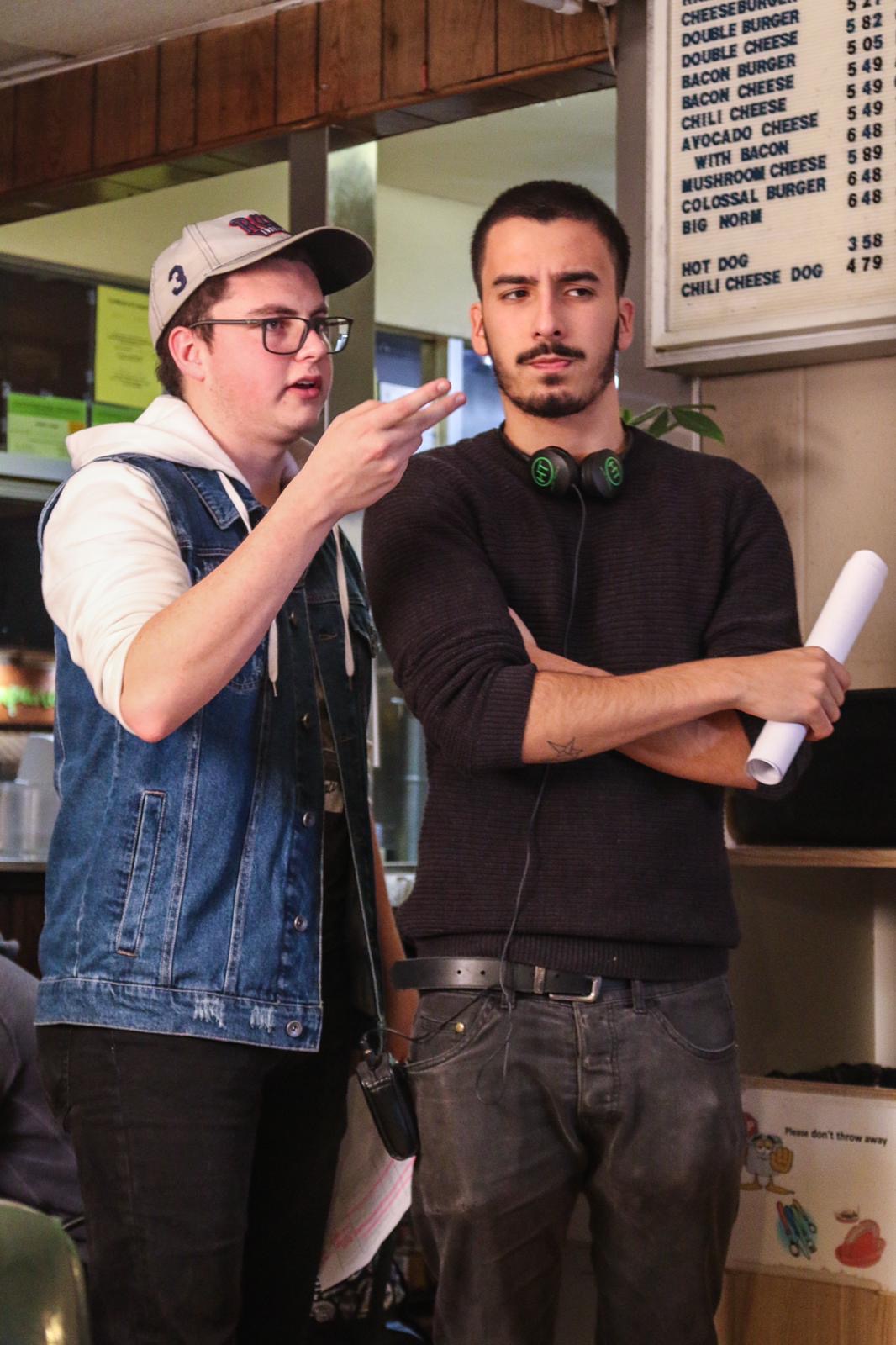 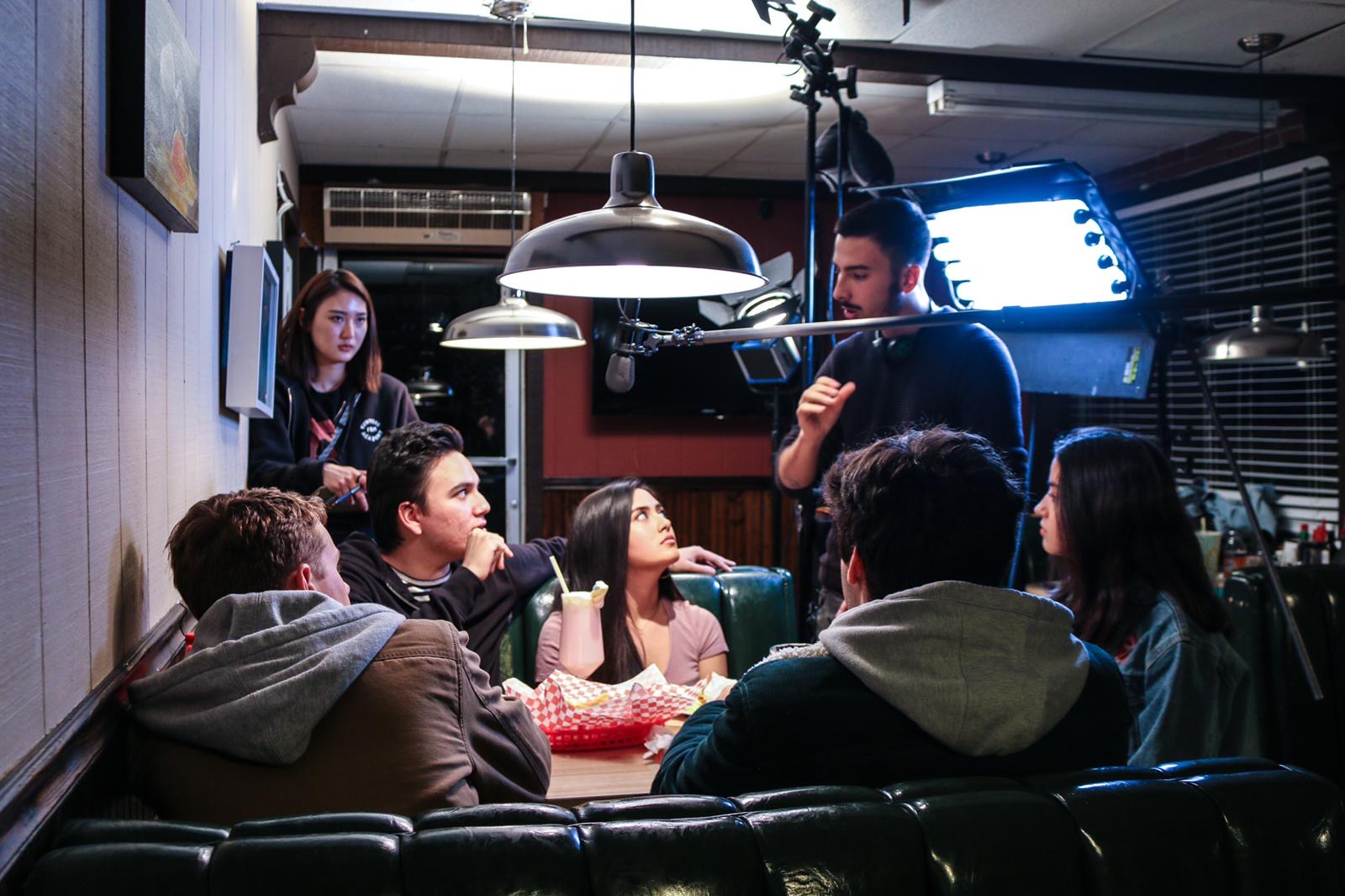 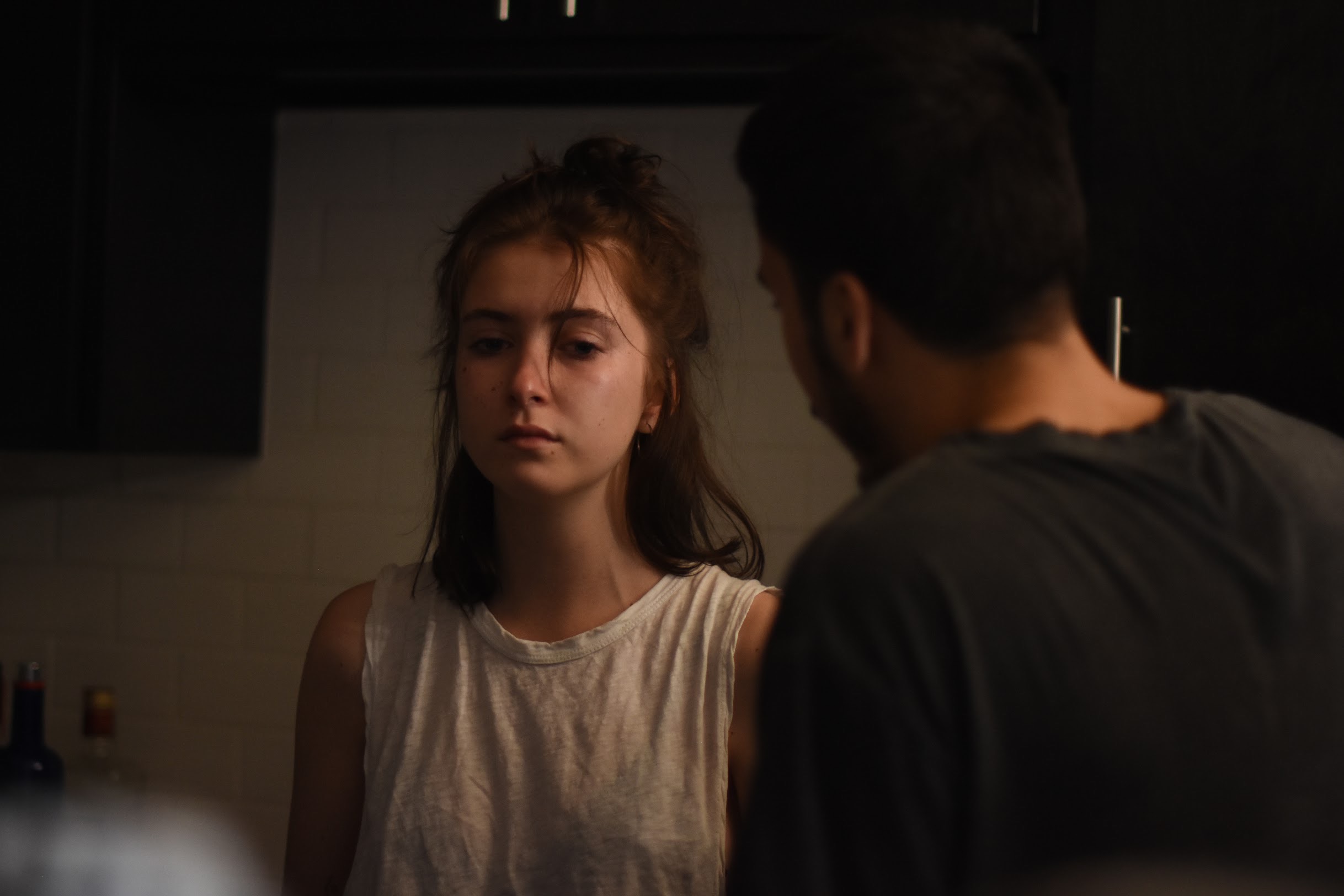 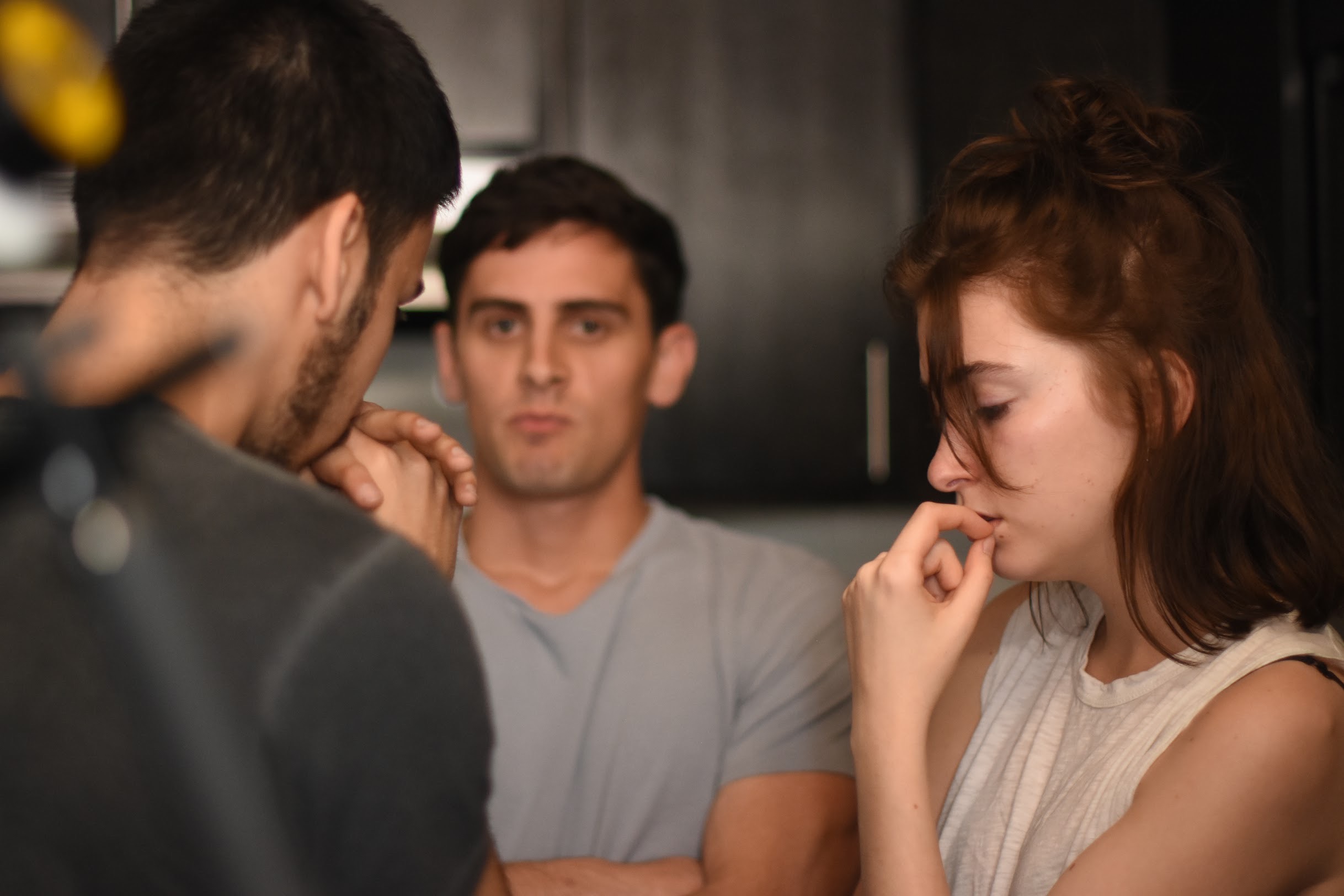 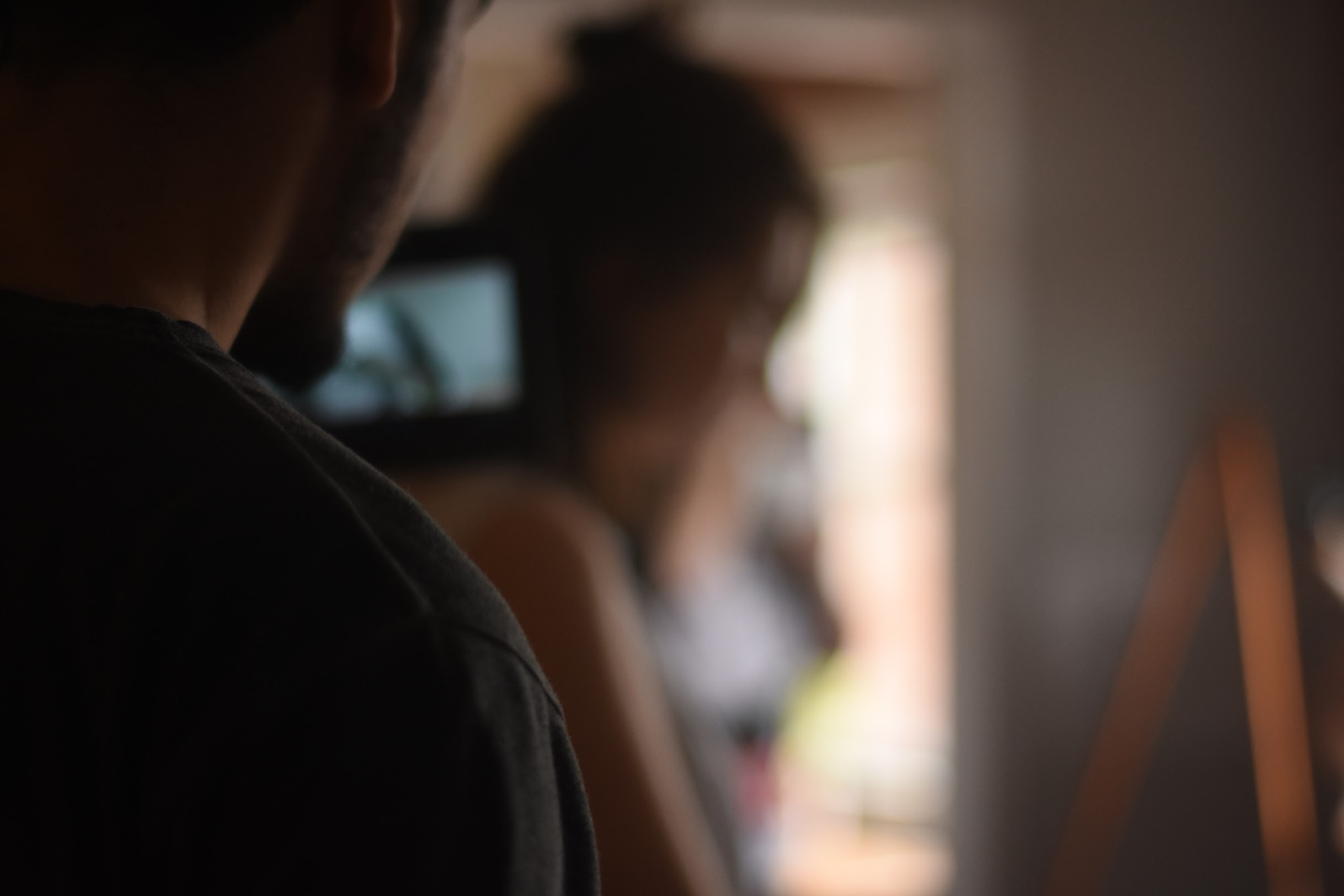 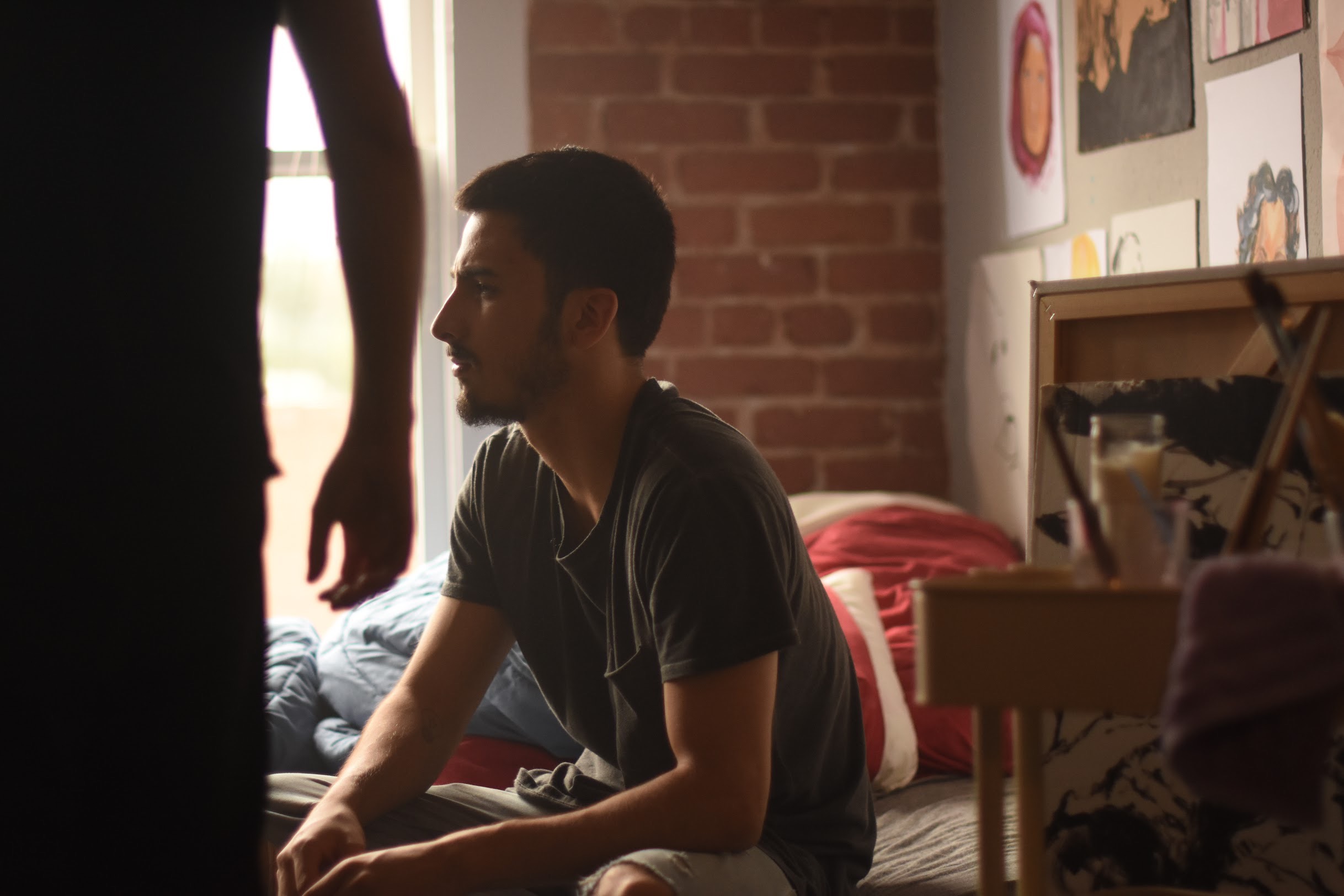