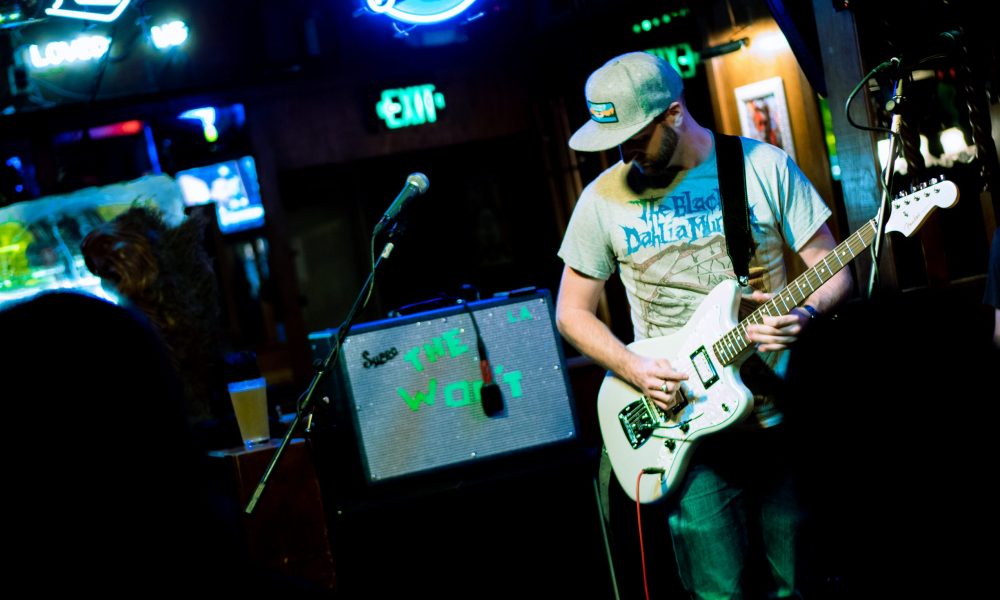 Today we’d like to introduce you to Lucas Fackler.

Thanks for sharing your story with us Lucas. So, let’s start at the beginning and we can move on from there.
I grew up in the small town of Pioneer, Ohio. A remote area, where resources for recording artists are slim, much of my early experience as a musician and recording engineer was self-taught. As a guitarist, I would pore over the music of my idols, learning guitar parts and obsessing over every liner note of my favorite albums, where they were recorded, who worked on them and so forth. In my teens, I began playing with the local musicians, starting numerous punk rock and metal bands. Due to a lack of resources and the distance to the nearest professional recording studio, I began learning to record by experimenting with an old cassette tape machine my older brother picked up at a garage sale. Later, I began building custom PCs allowing me to multi-track and start learning how to make records in my parents garage.

In 2006, I took the leap and relocated cross-country to Hollywood to study at the Musicians Institute. Shortly after graduating in 2007, I secured a job as a full-time engineer with Umbrella Media, a studio in Chatsworth, CA. There, I gained a wealth of knowledge and experience engineering for a wide variety of recordings, from small jazz albums to full orchestras and everything in between. Over my 12 year career in LA, I’ve had the honor of recording in some of LA’s most renowned studios such as Capitol, East-West, Ocean Way (United) and NRG as well as working with some of the top session musicians Los Angeles has to offer.

My most recent achievement was signing to A-List Records with two of my recording projects. Punk rock band, The Won’t who’s album is slated for release in the first quarter of 2020 and Electro-pop trio, Hannah & The Engineers with our debut EP coming in December of 2019. I’m also a composer for Megatrax Music in North Hollywood, for whom I’ve completed seven albums. Recently, I’ve written songs for the MPath, Clearwave and Beats Bakery libraries respectively.

Has it been a smooth road?
Venturing into a freelance career has definitely had its struggles. It’s kind of a given that there’s an ebb & flow to things, so I’ve always tried not to react and overwhelm myself on either side of the highs and lows. But I’ve definitely found myself struggling to make ends meet numerous times over the years just before landing some great gig, that not only keeps me in the game but helps me get ahead and know I’m on the right path. It’s important to pivot and keep an open mind because you never know what might happen next.

So let’s switch gears a bit and go into the Sound Content story. Tell us more about it.
I’ve found myself molding my career path as it unfolds, so my business is kind of a split between two things. While I’ve pursued a career in music in LA, engineering full-time and playing in bands/collaborating in the studio. I’ve also had a pretty steady stream of video production happening alongside it. Starting out in 2007 when I made video compilations for EMI/Capitol, eventually leading to a 8-year stint shooting and editing numerous pieces of video content for music publisher Hal Leonard.

These two paths lead me to create a media company called Sound Content with my partner in life, Hannah Ferber. We specialize in creating video content for the music and pro audio industries as well as composing original music for sync placement. On the video side of things, we’ve created promo content and demo videos for studio gear companies like Dangerous Music, as well as working with recording artists, creating unique video content for social media. One such video was working with the group Highlnd, capturing their process while creating a song from samples of a BMW recorded with a product from iZotope!

Hannah and I have recently launched the audio companion site for the composing side of Sound Content. The site features some examples of our original compositions for custom music libraries. Hannah and I have been writing and producing music together for quite some time. Now we’re taking that passion, coupled with our years of experience in the music industry to create custom boutique music for use in TV, Film, Trailers and Streaming markets.

How do you think the industry will change over the next decade?
It’s complex and ever-evolving, so it’s really hard to guess. Just about everyone has a phone with a decent camera and a laptop with a DAW on it. So, the field is massive in both music and video content creation. Many people now have the ability to try out video production and composing music, which is great. Since there are so many outlets for content, there’s room for more content creators now than ever before. To me this seems to support niche content creation, allowing us to create more specific content for our personal interests as opposed to having to appeal to a larger audience. I believe those who dedicate their time to creating higher quality content will stand above the crowd. There will always be a place for professionals who dedicate their lives and put in the time to get great at their craft. Creating original material will always be a way to stand out and can often create the shift or new trend many will follow. 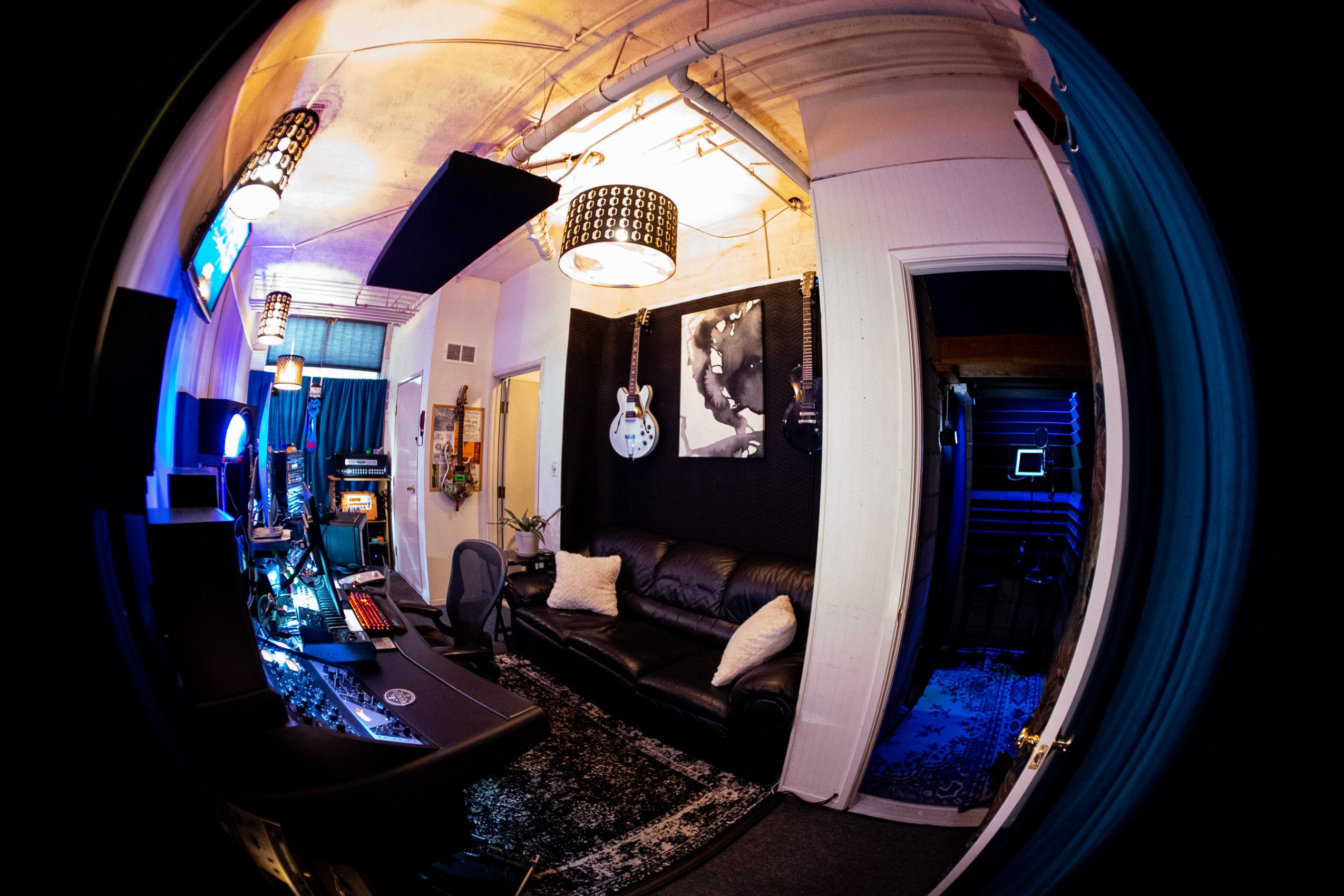 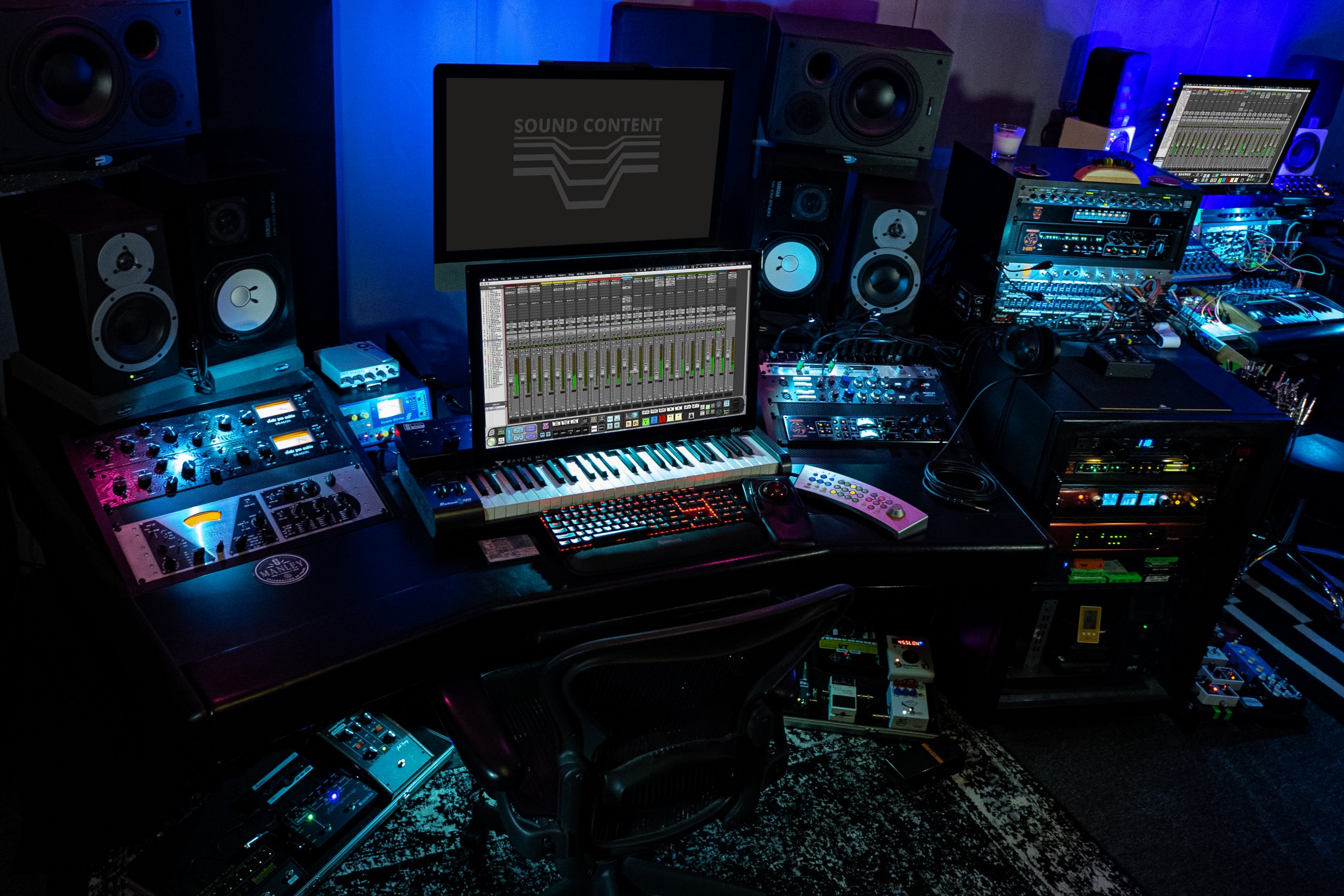 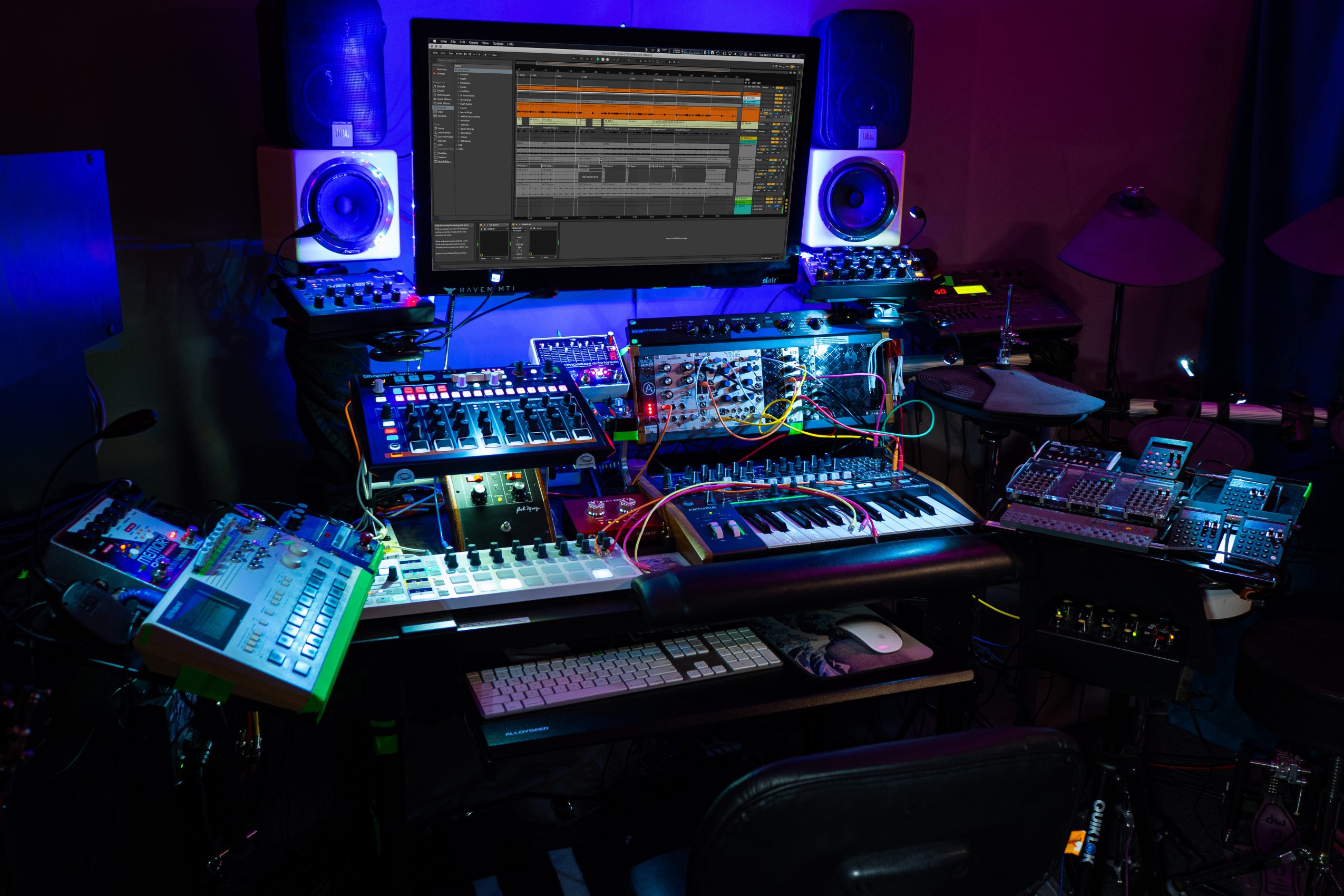 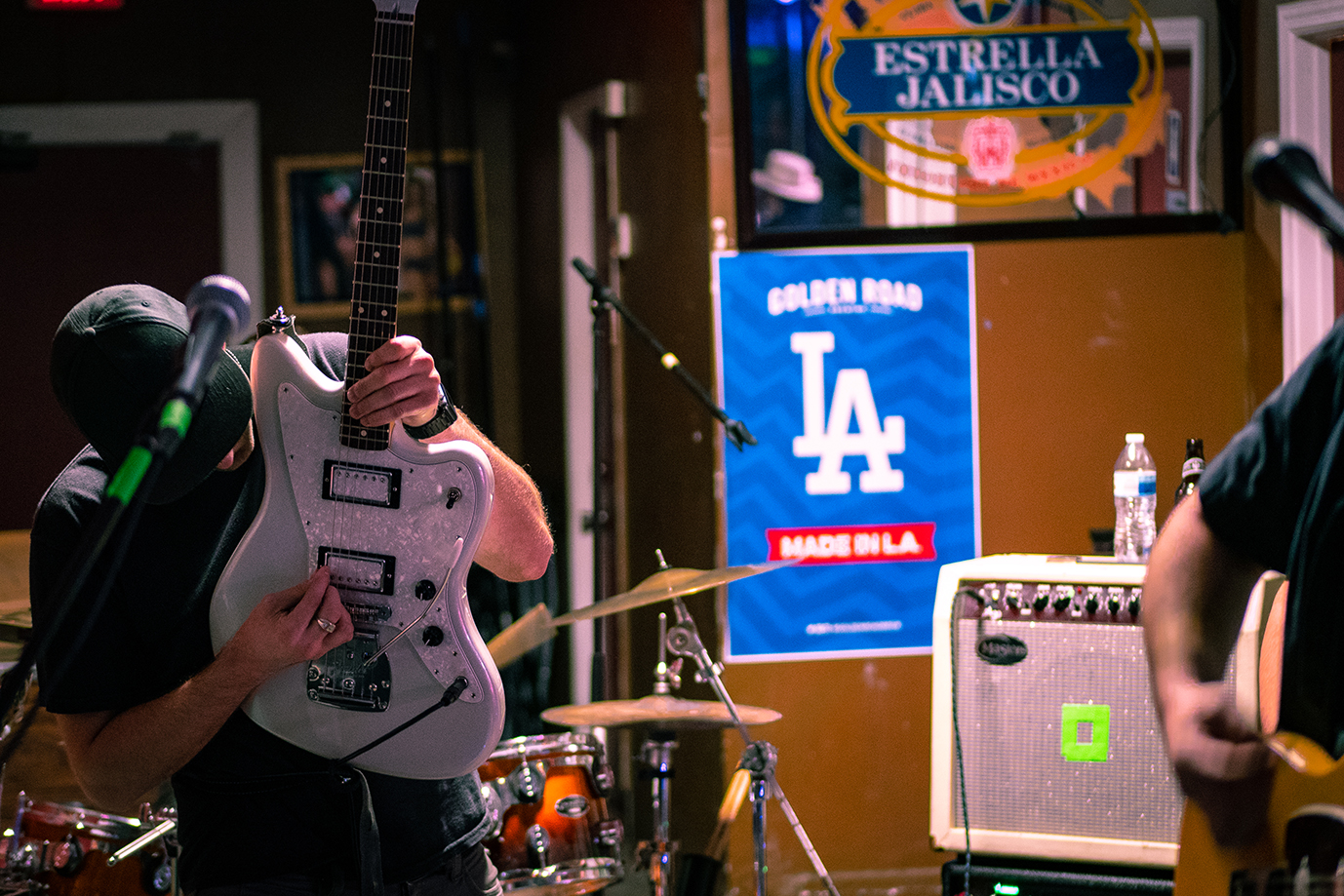 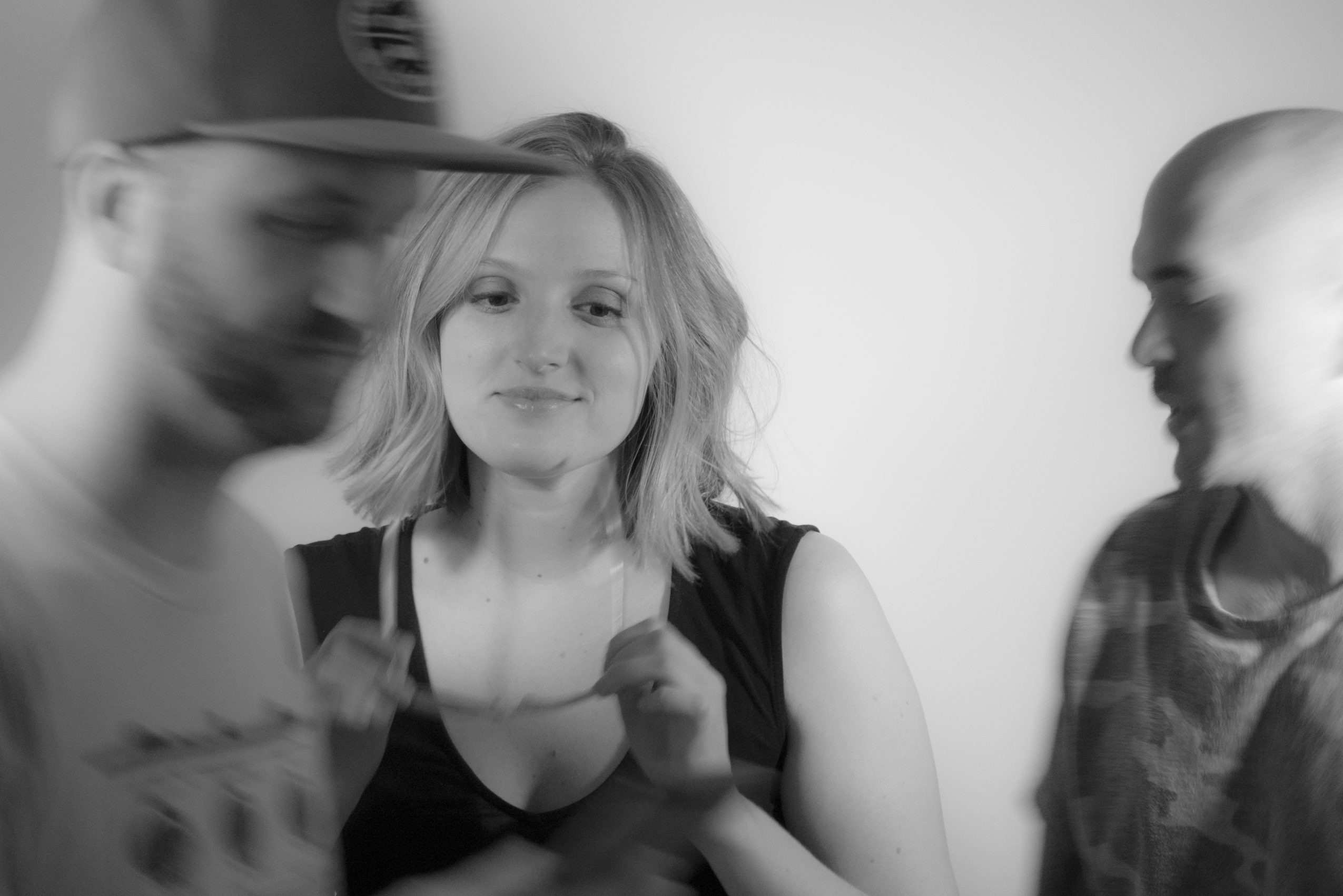 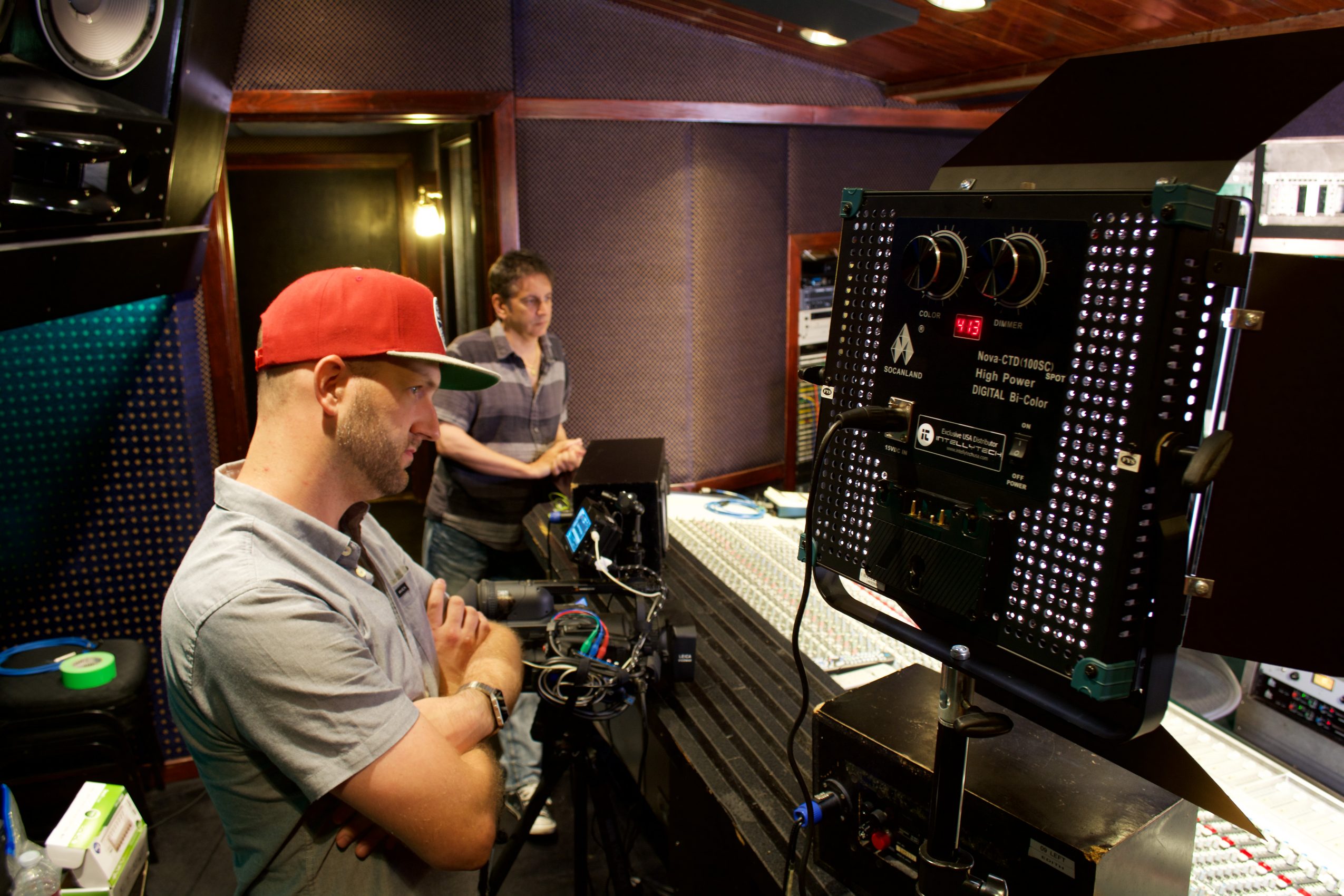 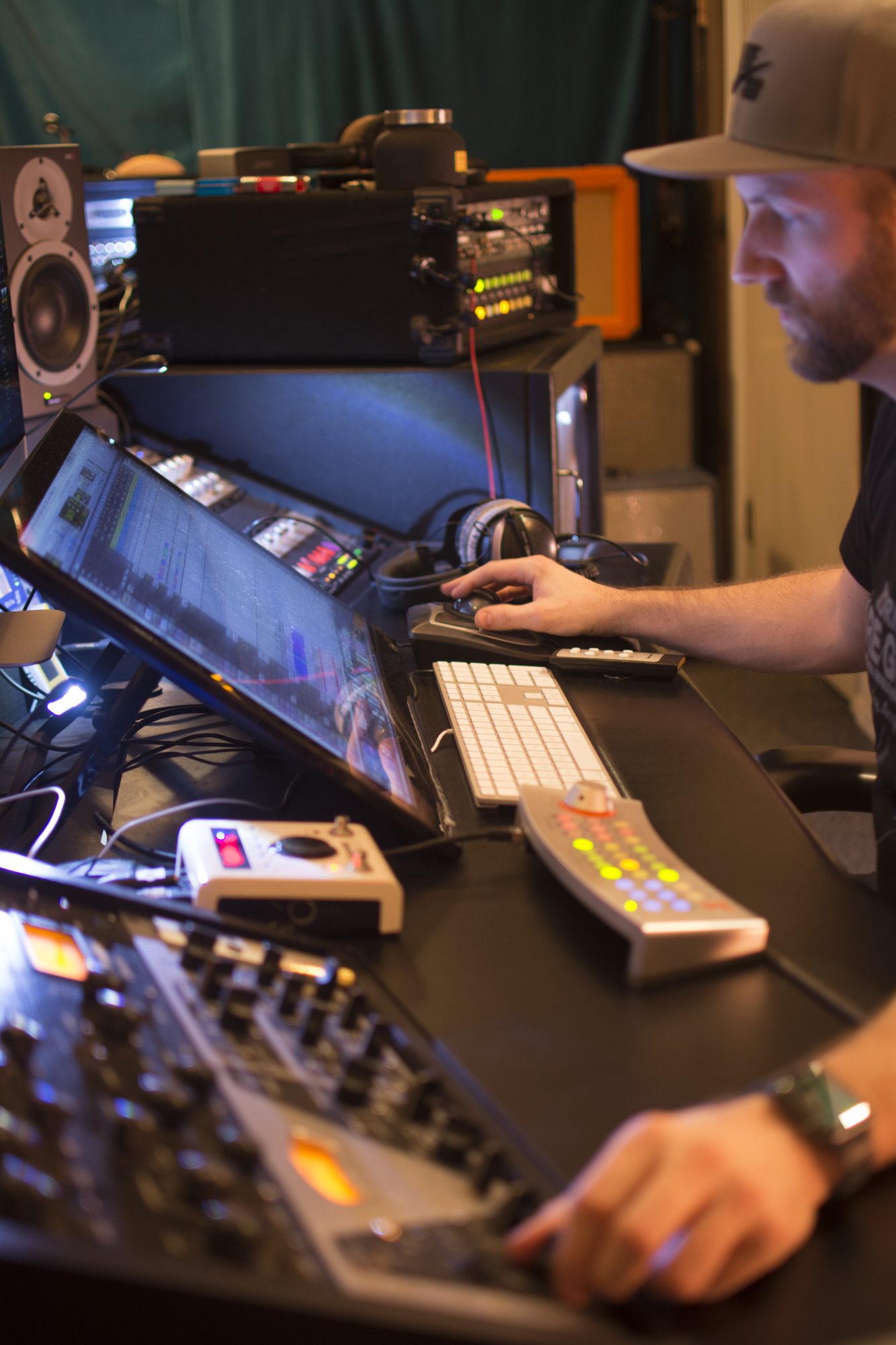 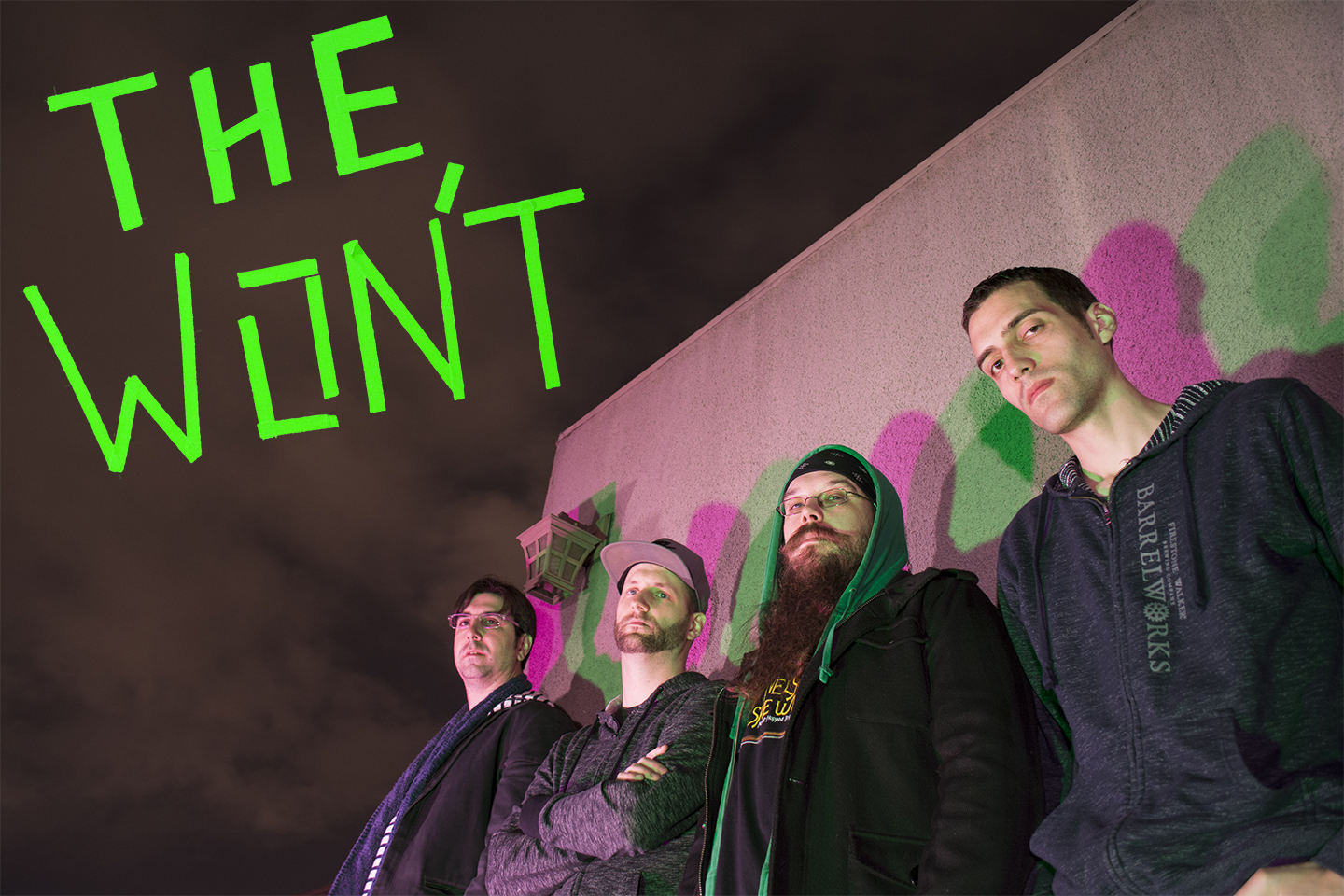