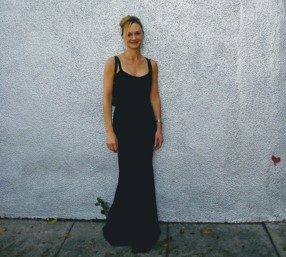 Today we’d like to introduce you to Louise Wallis.

Thanks for sharing your story with us Louise. So, let’s start at the beginning, and we can move on from there.
I was born in Australia on a 500-acre farm, the youngest of seven daughters. Since money was tight, my Mum made most of our clothes. Being that I was the last in line, and the smallest, I would get all the hand-me-downs. That inspired me to learn how to sew, so that I could make my own clothes.

After we moved to the States, I took a sewing class in high school as an easy elective. One day, a representative from The Fashion Institute of Design and Merchandising came to speak to the class about a career as a designer. I never even thought such an idea was possible, much less go to school for it! After submitting a portfolio, I was accepted and earned a degree in fashion design.

Upon graduating, I started my own line of clothes which I sold at Fred Segal and American Rag, among other boutiques. I was happy being my own boss and creating whatever I wanted. Then a director who had seen my work asked me to costume design a film he was producing. I really enjoyed the whole experience, and I realized how much I missed working with a team of people.

I loved the camaraderie of a film crew and collaborating with so many creative people. I started working on other productions, which leads me to styling for photo shoots. A client at the time asked if I could sew, as they wanted to have a tailor on-set to make sure the clothes were fitting well. I did my first shoot with them as a tailor, and I was hooked.

They started traveling me to amazing locations for two weeks at a time, places like Maui, Cabo, Tahiti, New York, and Miami. Working with other clients led to fashion editorial shoots with magazines like Vogue and Marie Claire, and commercials like Samsung, Google, and Apple. I was wearing one of my own designs at work one day, and when the stylist saw it, she asked me to create some original pieces for advertising campaigns.

Every day is different in a different location with different people and different challenges. I feel so grateful and lucky to have found a niche where I can use my skills of design, patternmaking, fitting, and sewing while collaborating with fun, talented and creative people, and getting to travel to incredible locations. And as an added bonus, getting paid to do it!

Has it been a smooth road?
It hasn’t always been a smooth road. It was hard when I was studying at FIDM, as I had to pay for my own tuition and living expenses. I was only eighteen, but I got a job cocktail waitressing, as I could make the most money in the least amount of time in order to leave time for school. After I graduated, I got a job designing in the industry but was quickly disillusioned by the lack of creative freedom and the depressing conditions. I quit after three months to start my own design line.

Designing a line is difficult because it takes a lot of money to buy all the equipment, supplies and fabric needed. All the money I made in sales went right back into the business to buy more fabric. I did all the work myself, as I couldn’t afford to pay anyone. I learned to live on very little in order to support the business. I also learned every aspect of clothing production: fabric sourcing, designing, patternmaking, grading, cutting, sewing, selling, bookkeeping and the business side of things.

Once I started costume designing, I dove right in without assisting anyone first, so I didn’t know what I didn’t know! It was stressful learning on the job and trying to do a good job and handle everything. It wasn’t until much later with more experience that I realized I had been covering about eight different positions in the costume design/wardrobe department.

Currently, as a freelance tailor/designer on productions, the challenge is always working with different clients and adapting to every different situation. Working with couture design houses, top stylists and celebrities can be quite demanding. Often the deadlines are extremely tight, and I get no sleep for three straight days trying to complete an alteration on a designer gown for the Oscar’s, or an original piece for a concert tour in time.

Sometimes, the alterations needed are extremely complex or even unrealistic, or next to impossible. It is my job to work it out and make everything fit perfectly, even when it is a size 0 straight off the Versace runway, and the celebrity is a size six.

We’d love to hear more about what you do.
I am an on-set/location tailor/designer. I fit and alter the clothing to the models or celebrities for photo shoots for magazines, commercials, music videos, clothing catalogs, and advertising campaigns. Sometimes I design and construct original pieces for various productions as well.

My first big design job for a celebrity was designing and constructing a cashmere suit for Stevie Wonder for a Bud Light Superbowl campaign. I only had three days to do it, with no chance to fit him beforehand, only working off of his measurements. It was amazing to meet him on the shoot day. He was very gracious. When he was getting ready, he told me he thought the suit “looked” great and he asked if he could keep it. I loved his music as a kid and still do to this day, so it was an honor to work with such a legend.

I also made an original piece for Lady Gaga for a scene in A Star Is Born. Again, only two days to complete it, and only using her measurements. I met her on the shoot day, and she tried on the piece. Bradley Cooper was there, and he said her body looked amazing in it!

The blue velvet catsuit I made for Lady Gaga is now on display at FIDM as part of their 27th Art Of Motion Picture Costume Design Exhibition. It made me very proud to return to my school and see my work up there along with all the other incredible costumes from past and present films. It was a wonderful feeling to realize that the dreams I had when I started at FIDM, had somehow, in a circuitous way, become a bit closer to reality.

I think I do better under pressure. I’m always willing to try the impossible. I figure if I can’t make it work, then maybe it actually was impossible.

How do you think the industry will change over the next decade?
I think in the future, everyone will design their own clothes and have them made to order by 3D imaging and 3D printing machines that will eliminate the need for sewing seams, which seems so antiquated when you think about it! hahaha 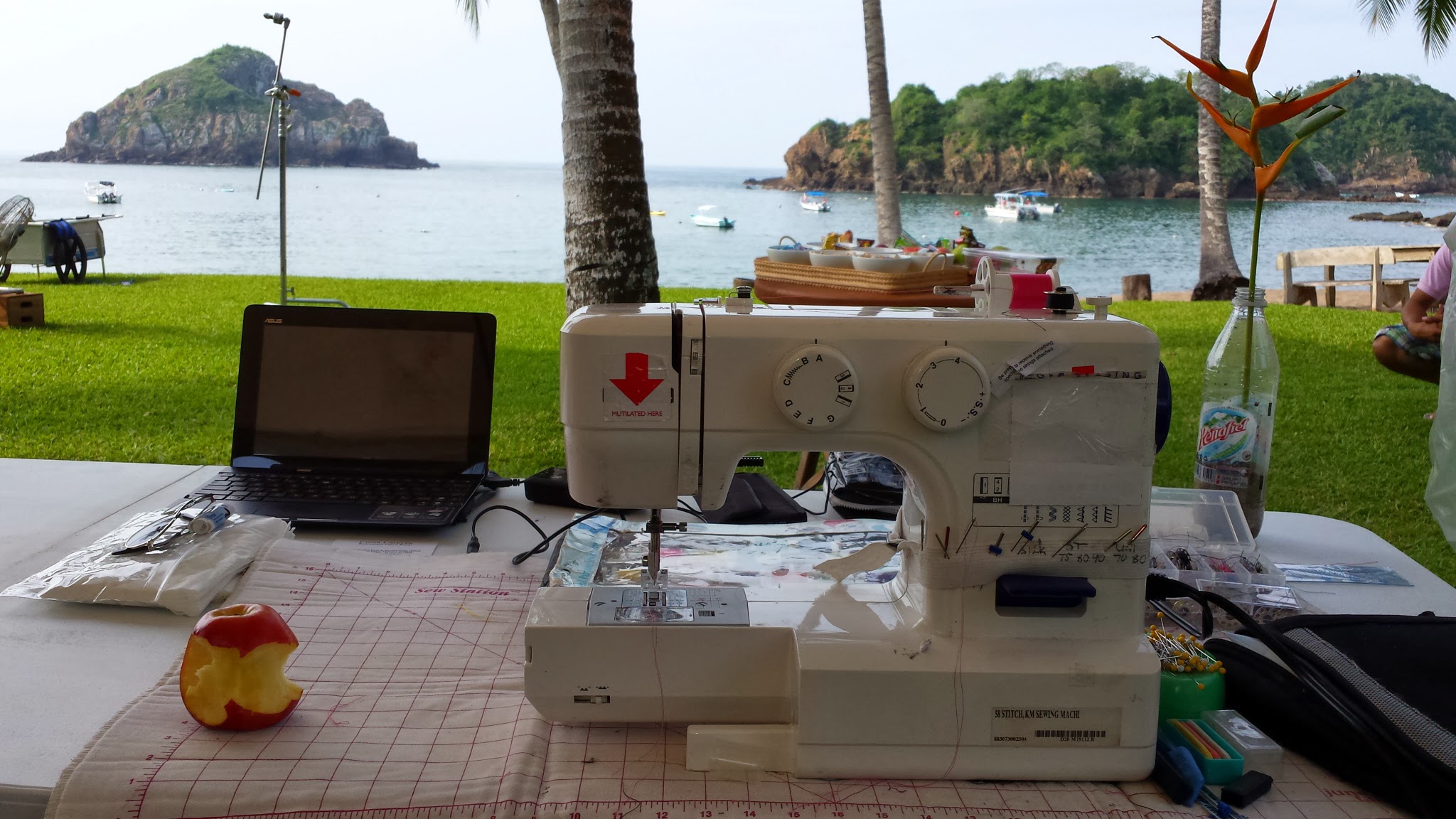 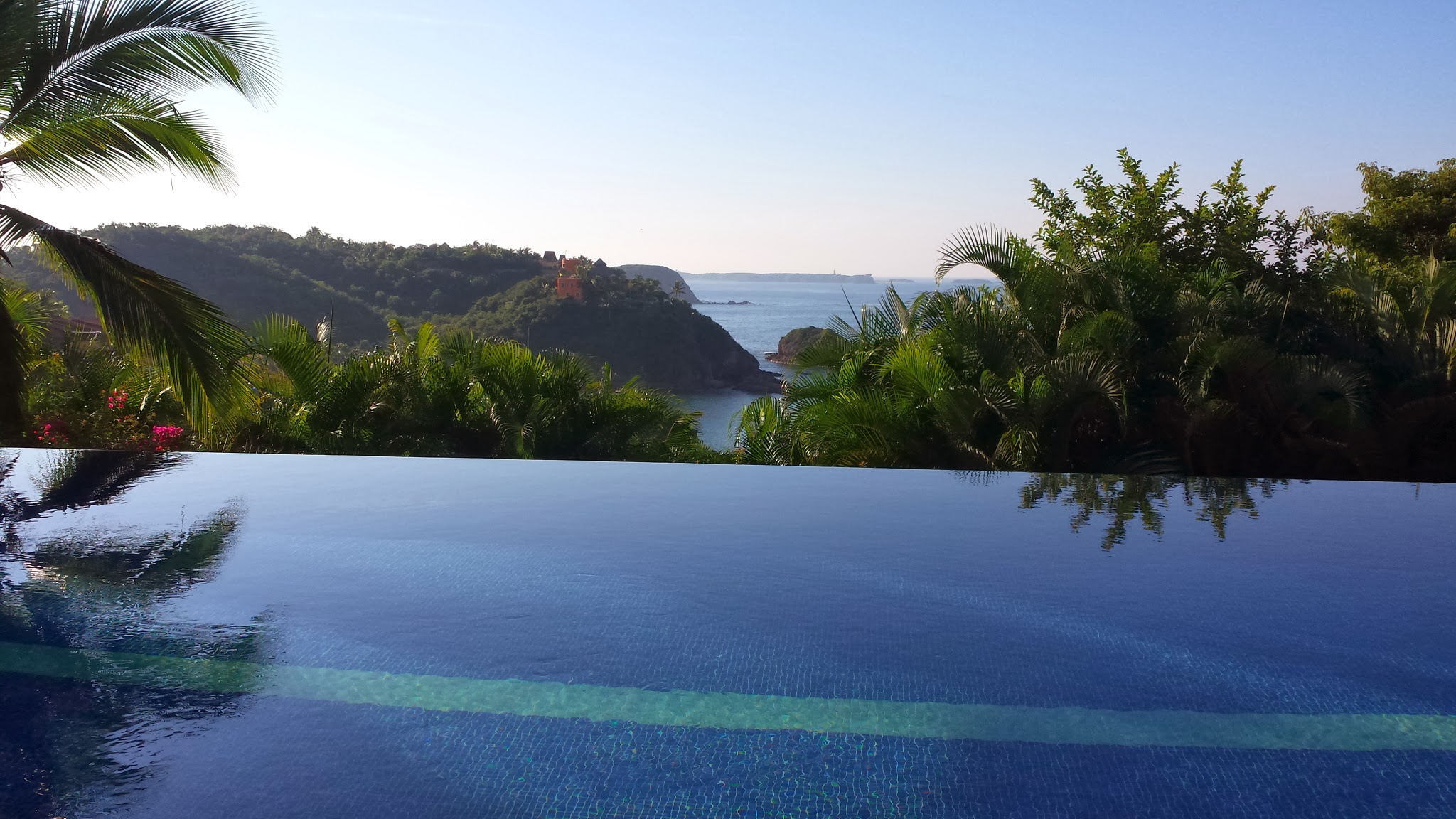 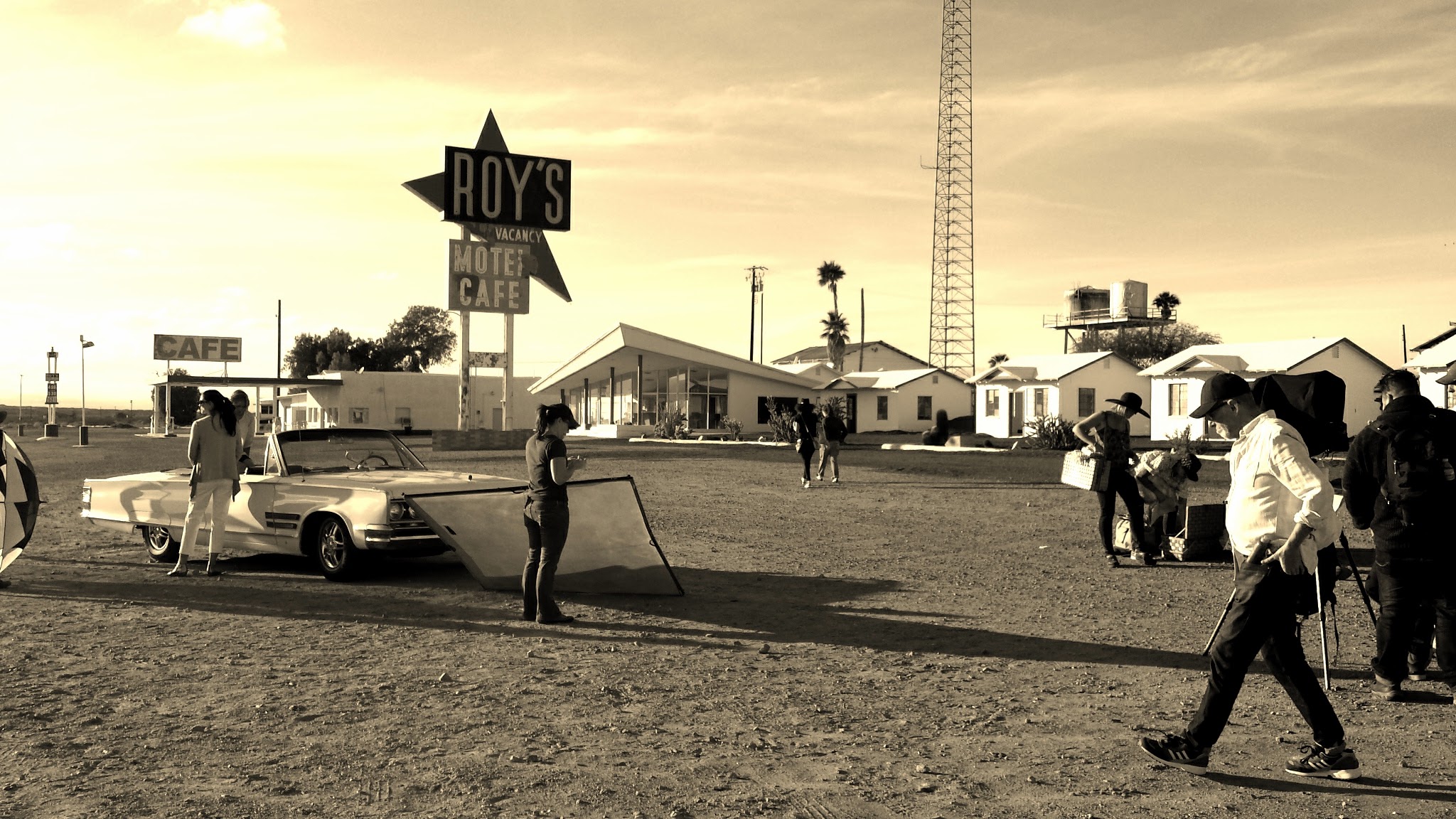 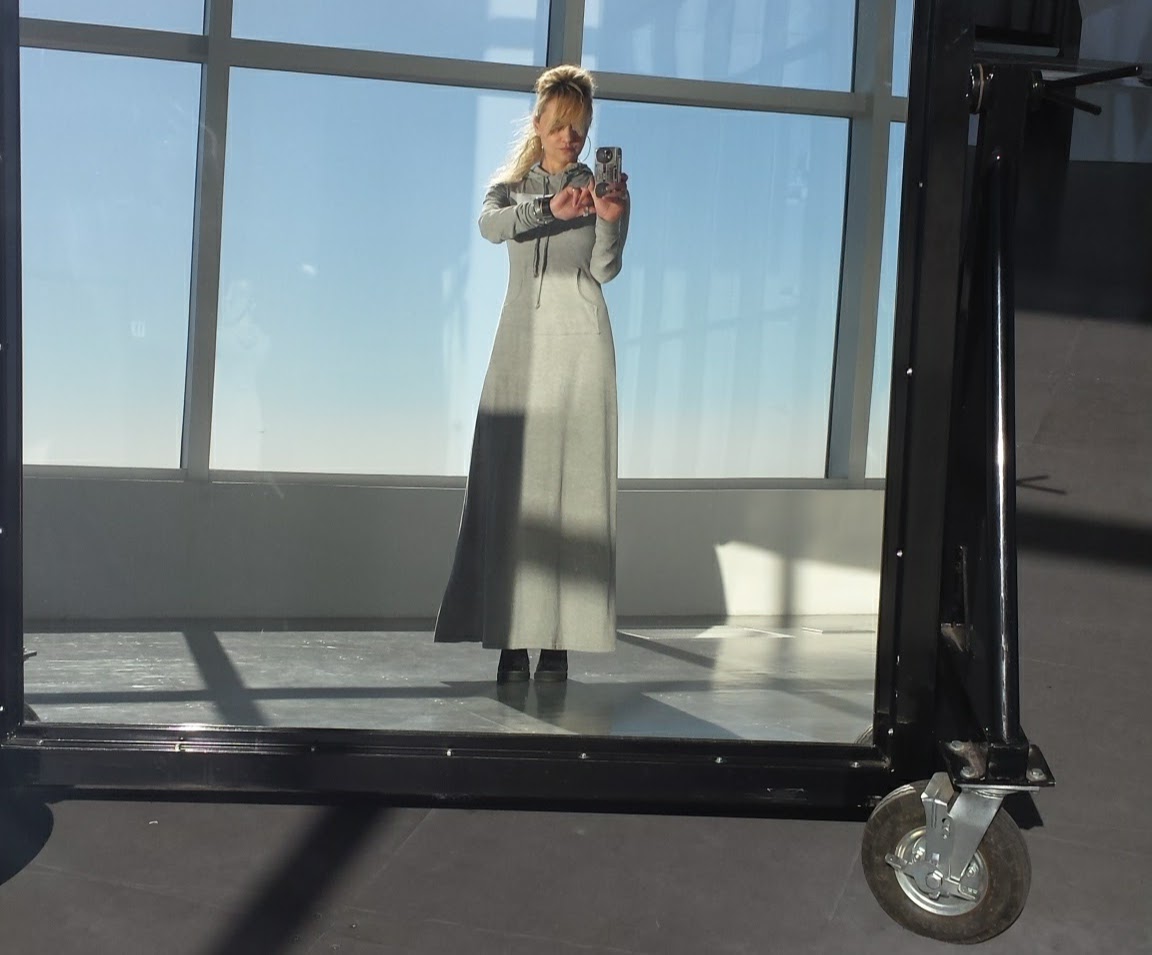 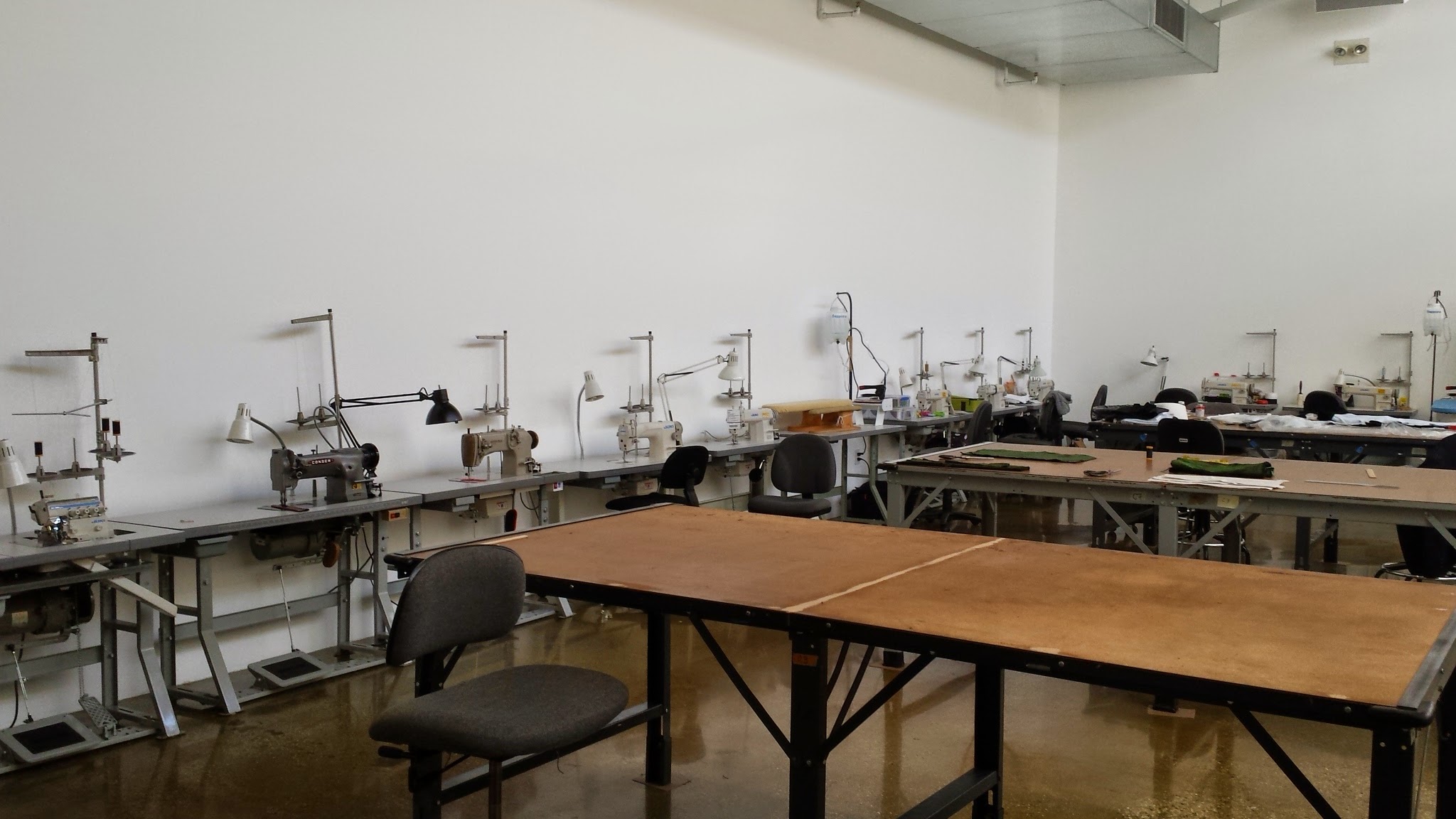 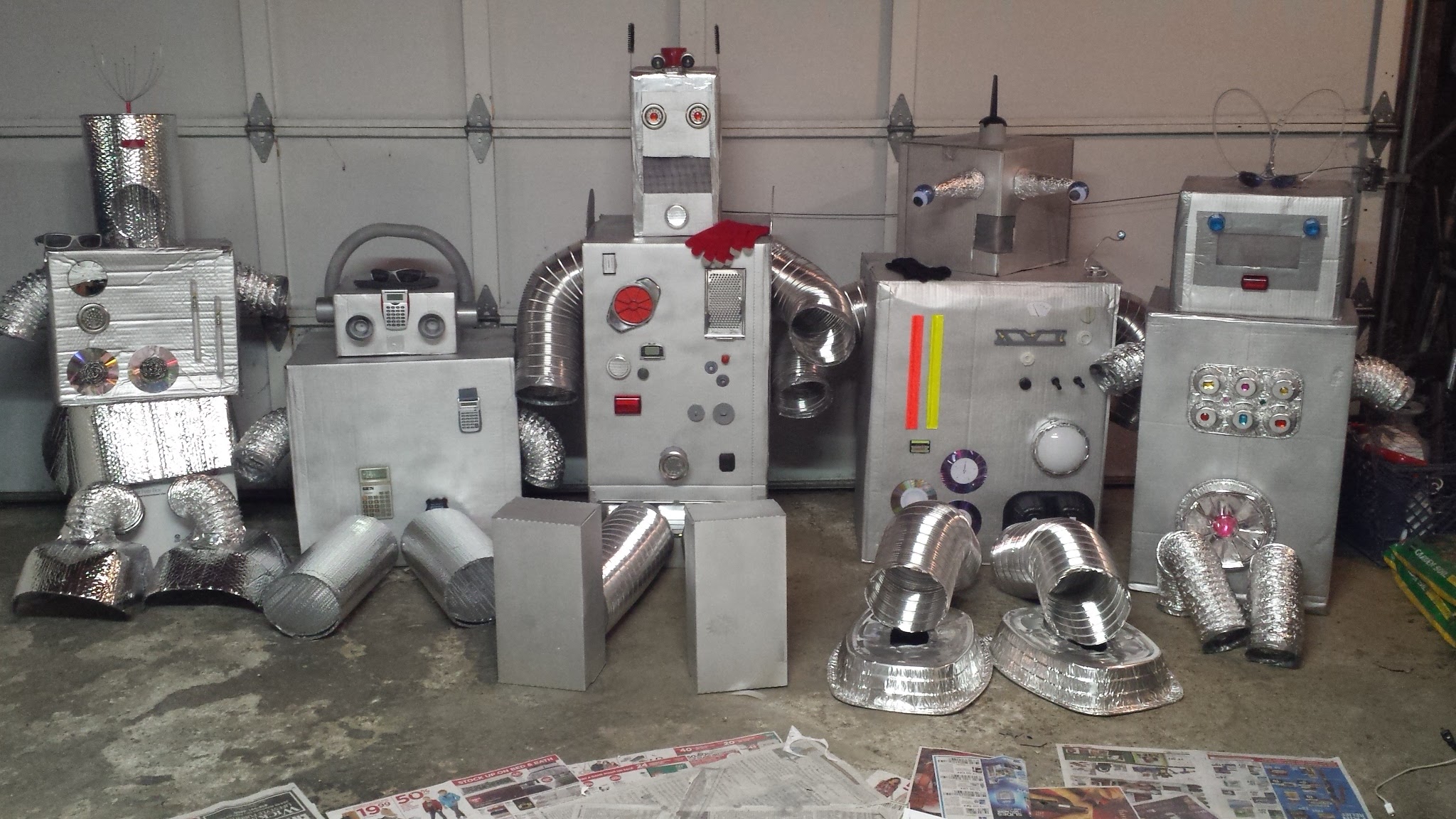 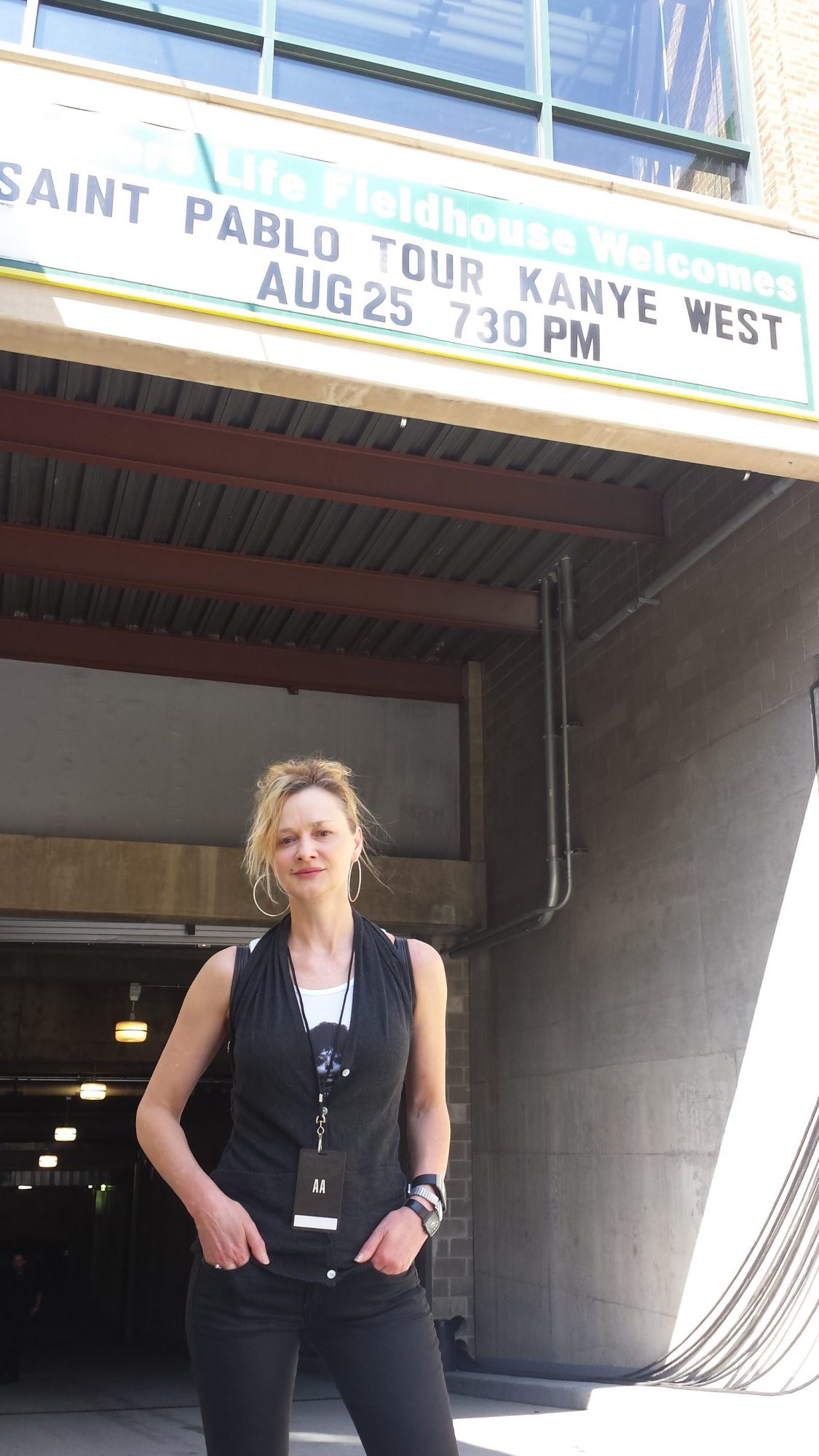 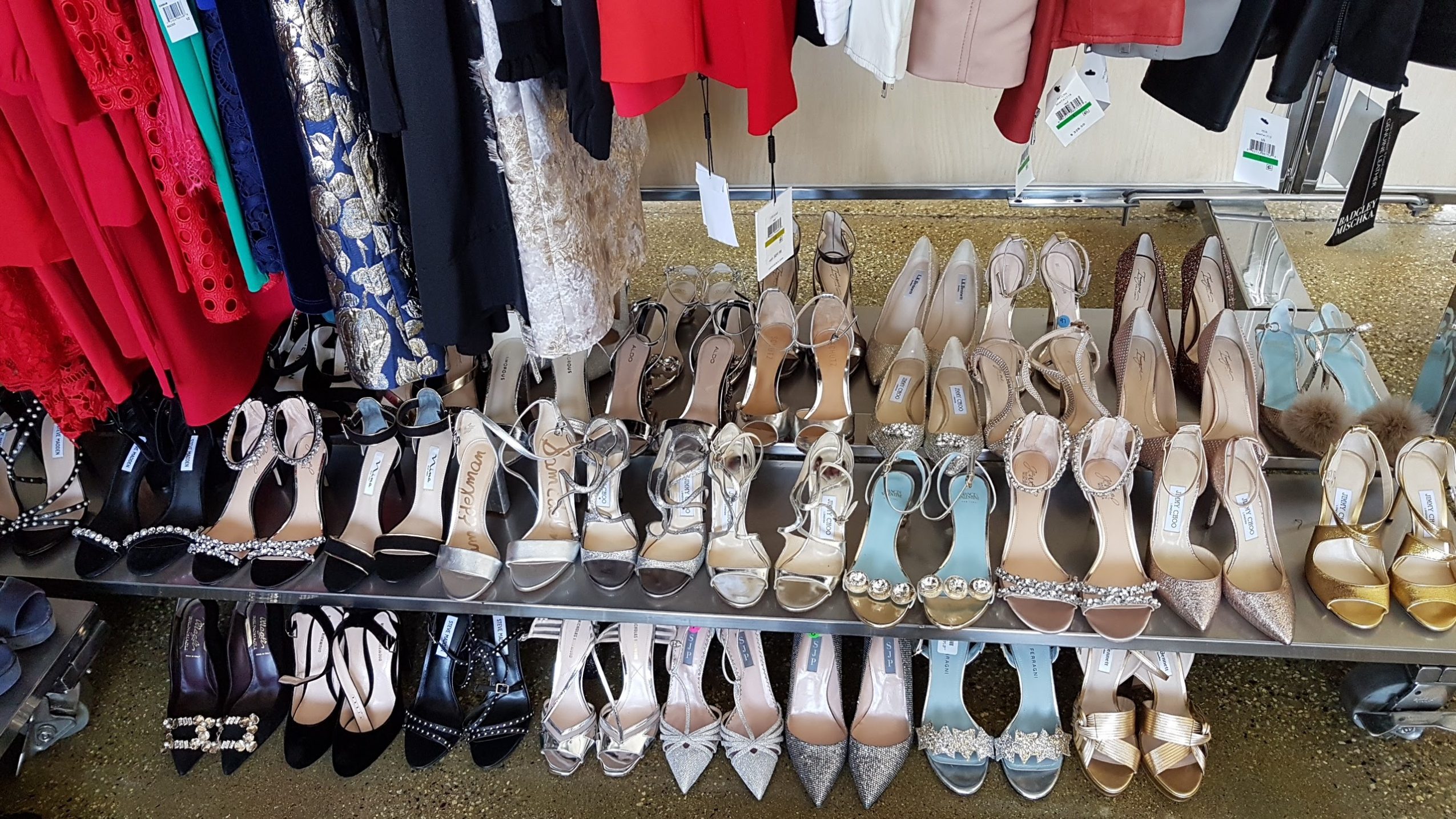 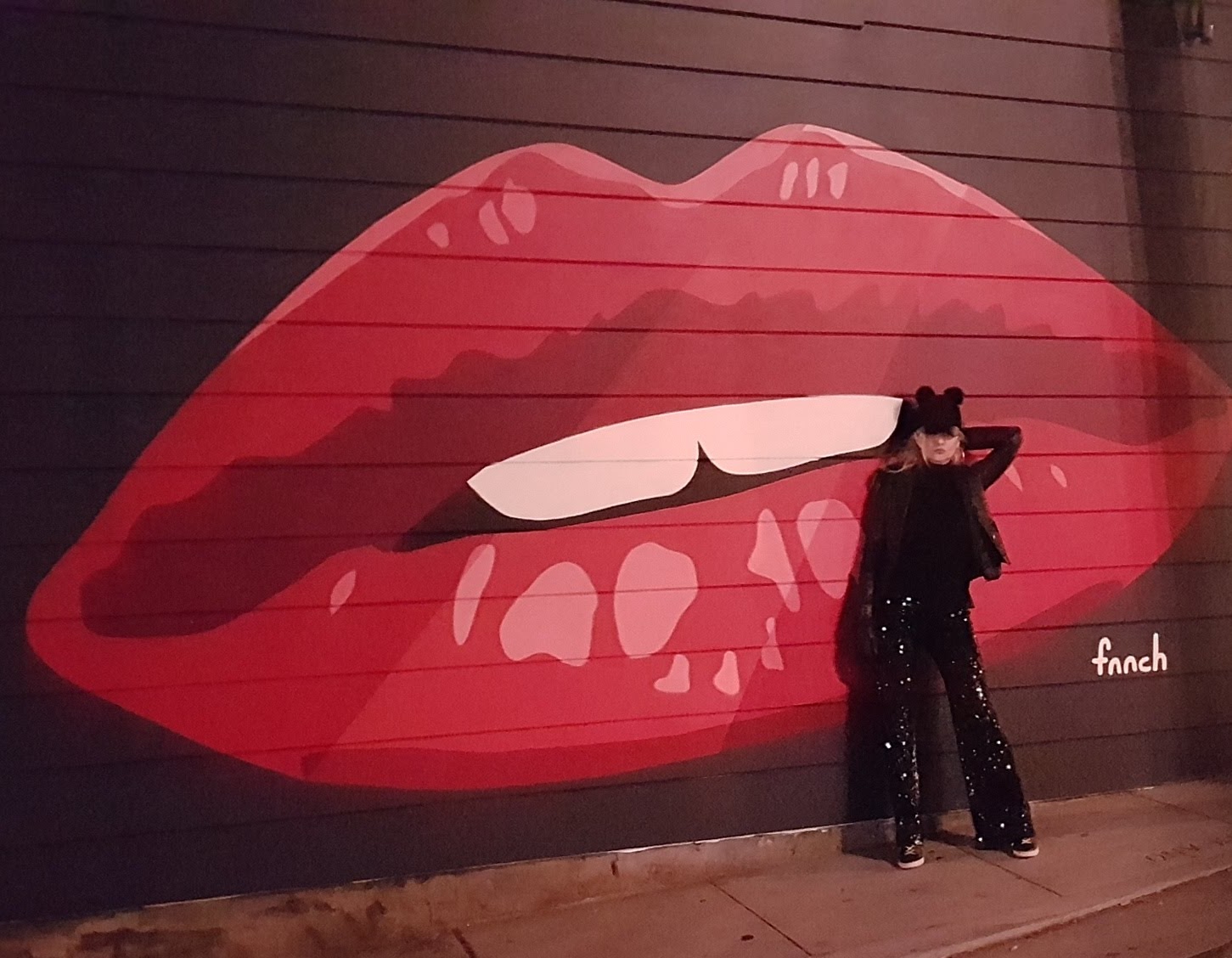 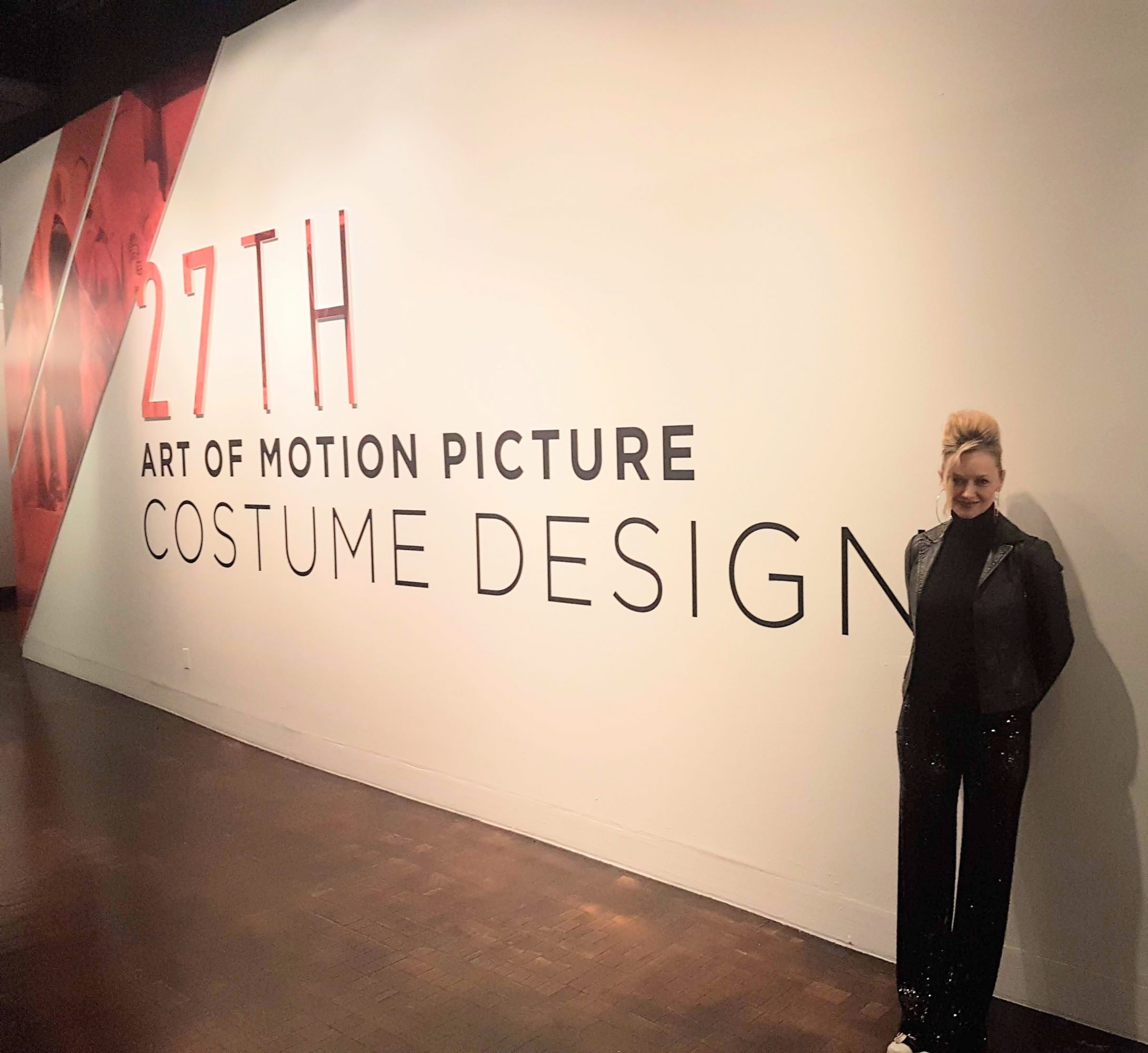 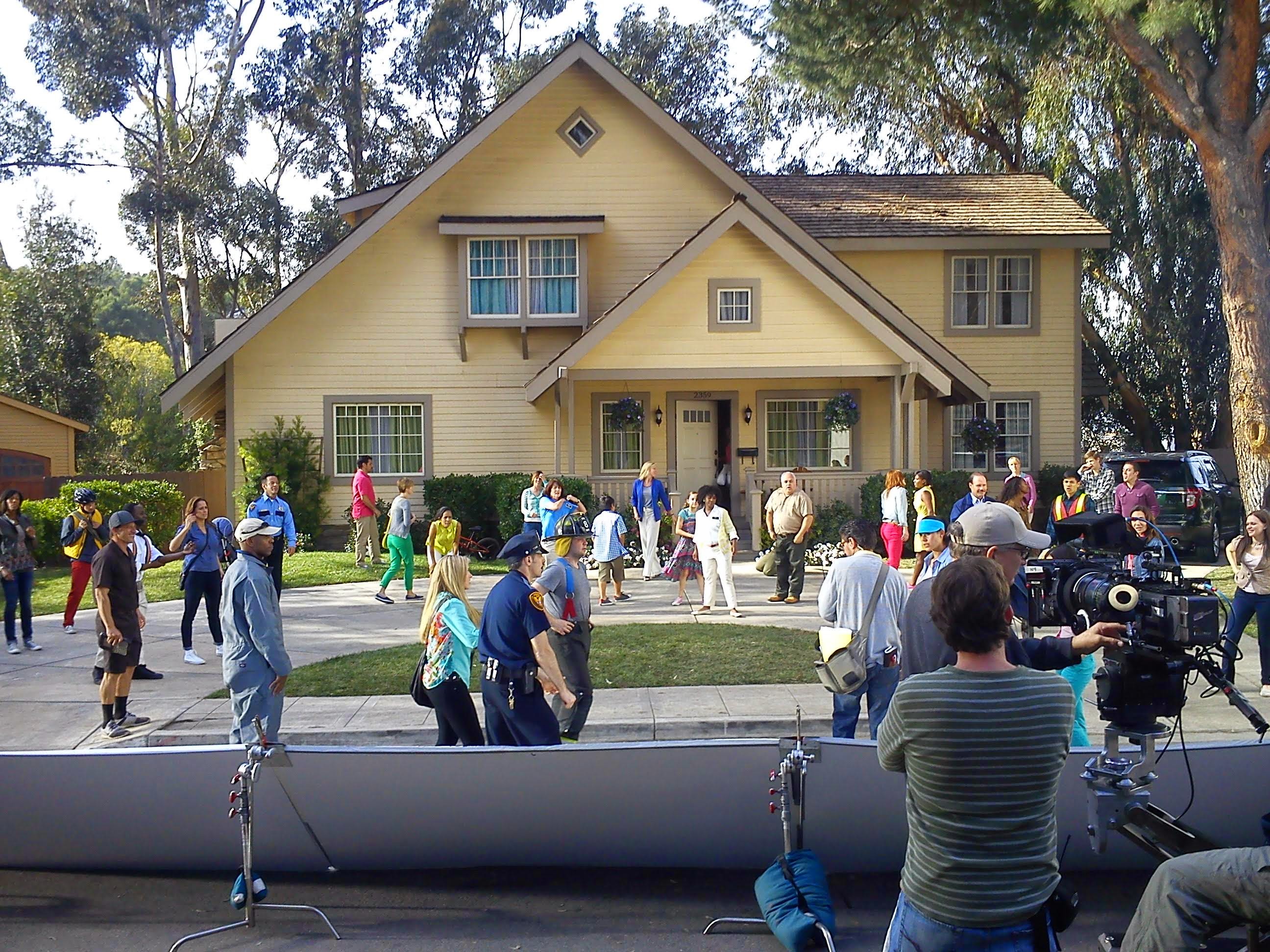 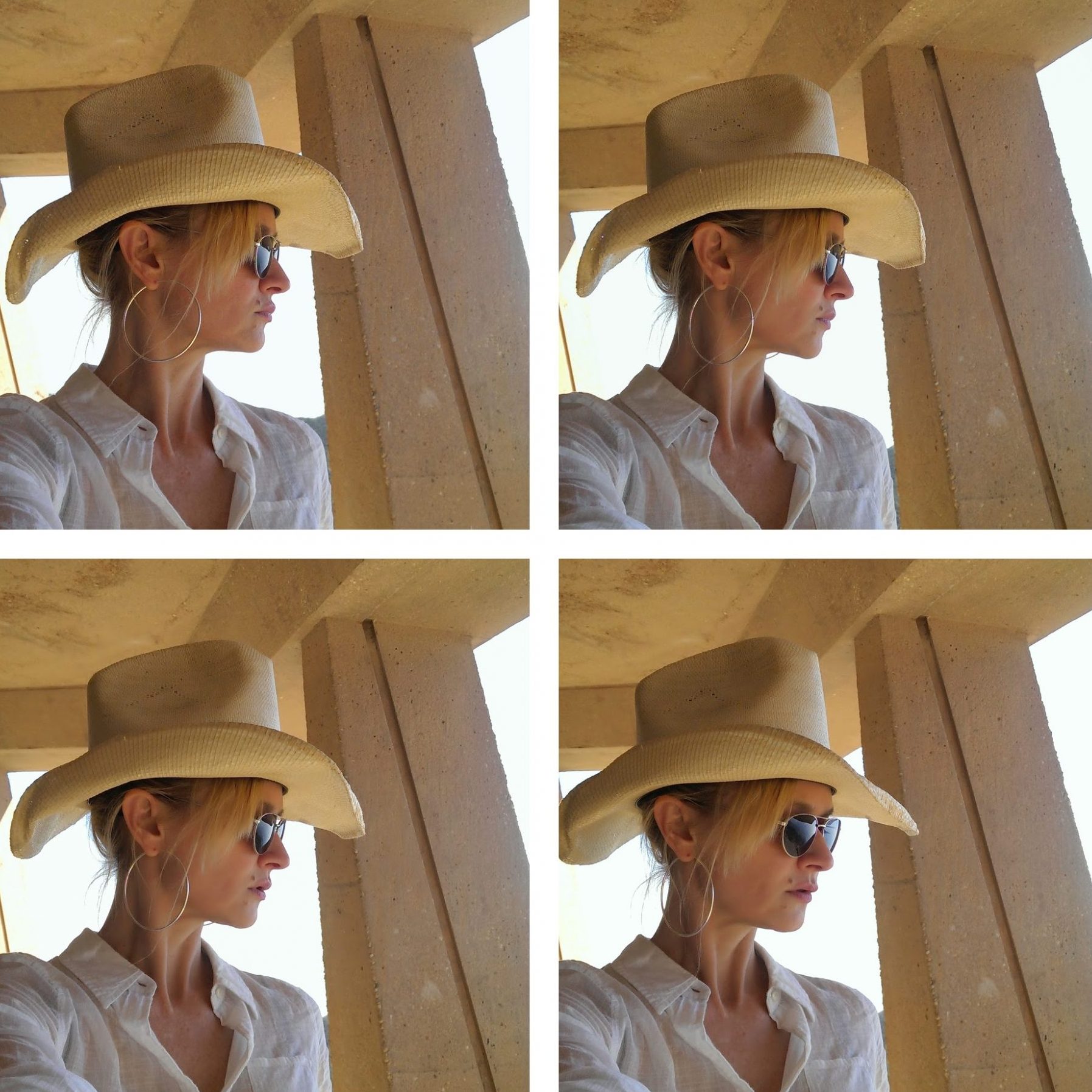