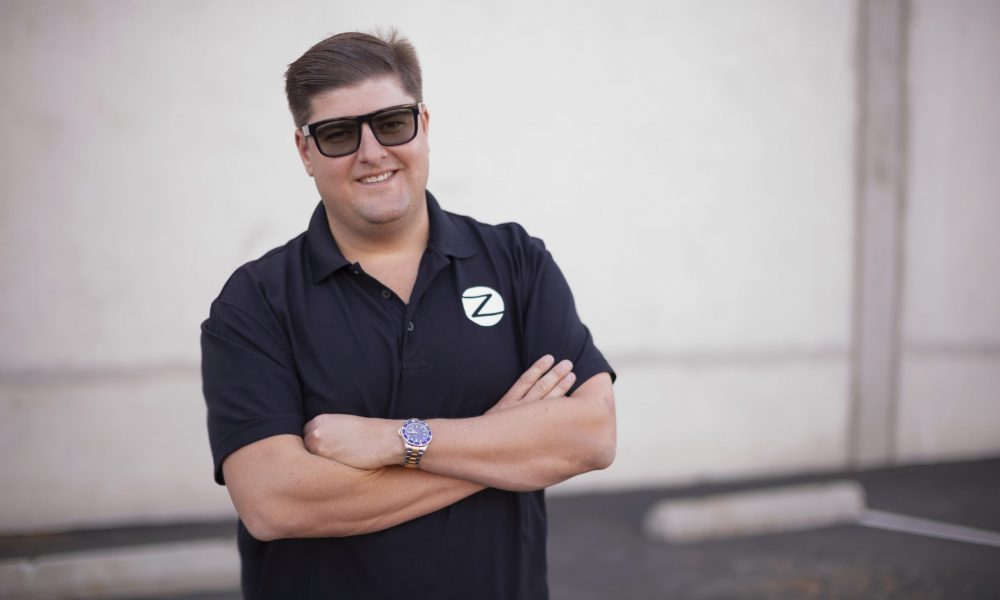 Today we’d like to introduce you to Louis Dargenzio.

Louis, let’s start with your story. We’d love to hear how you got started and how the journey has been so far.
Louis Dargenzio is the successful and amiable founder and CEO of Zio Studio Services. Under Dargenzio’s leadership, Zio has quickly grown into a multi-million dollar transportation rental company with the reputation of doing right by its clients and workforce alike.

In 2007, Louis Dargenzio bought three dooley trucks and started his company Zio Rentals, which stems from the last three letters in Dargenzio’s last name. At the time, Louis was fresh out of high school and just as green on a production set. Since day one though, he has listened intently and learned to leverage his growth, buying smaller companies, catapulting Zio into the massive transportation rental company it is today that includes: motorhomes, restrooms, trucks and generators.

In 2018, Louis bought Studio Services, creating what is now known as Zio Studio Services. With that merger came an even deeper commitment to consistent and recognizable branding, covering everything from the Zio Rentals building itself to every vehicle in his ever-growing fleet. And Louis is not stopping there.

In 2019, Zio Studio Services signed off on a union contract for Zio’s Drivers and Technicians. Zio is the only union restroom rental company in California that can accommodate several large, blockbuster productions simultaneously. Additionally, Zio is the only truck and van rental company that is signatory with Teamsters Local 399 outside of the major studios, setting it apart from the industry’s other independent, non-union truck rental companies.

As Louis says, “I look at transportation like a concierge. I’m only interested in how we can make things happen.” And it’s worked. Louis’s IMDB page reads like a Transportation Coordinator’s dream, most recently adding to his credits “Birds of Prey” as well as the remake of “Space Jam.”

So what’s next for Louis? While Zio Studio Services is currently doing business with around 60–70% of productions in California, over the next three years, he wants to push that number closer to 100%. After that, he’ll be moving on to other states, and eventually expanding internationally.

Louis is a family man whos hobbies include real estate and the hustle of doing business. Louis plans to reinvent the future of the industry one “win/win” at a time.

Overall, has it been relatively smooth? If not, what were some of the struggles along the way?
At the beginning, I literally had nothing beyond gumption and good credit. I bought Zio’s first three dooly trucks at three different dealerships, in one day –on credit–with the promise they would rent. Luckily they did and continued to do so. Every year after that, I would rent out the trucks I had and reinvest the profits to buy more. These days, my credit limit is higher, but that just means the gamble is even more nerve-wrecking.

Zio Studio Services – what should we know? What do you guys do best? What sets you apart from the competition?
Zio offers a wide variety of industry-standard production vehicles—all delivered with unparalleled personalized service. Our main focus is always on our clients and ways in which we can save them time. At the same time, we just signed a union deal that creates a lot of new exciting opportunities for our new 399 members. I’m proud to say that Zio is committed to taking care of our workers and clients alike. 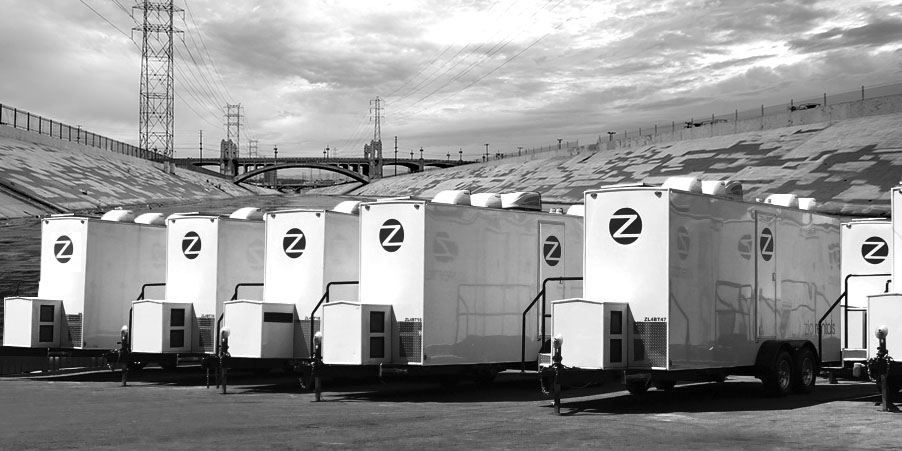 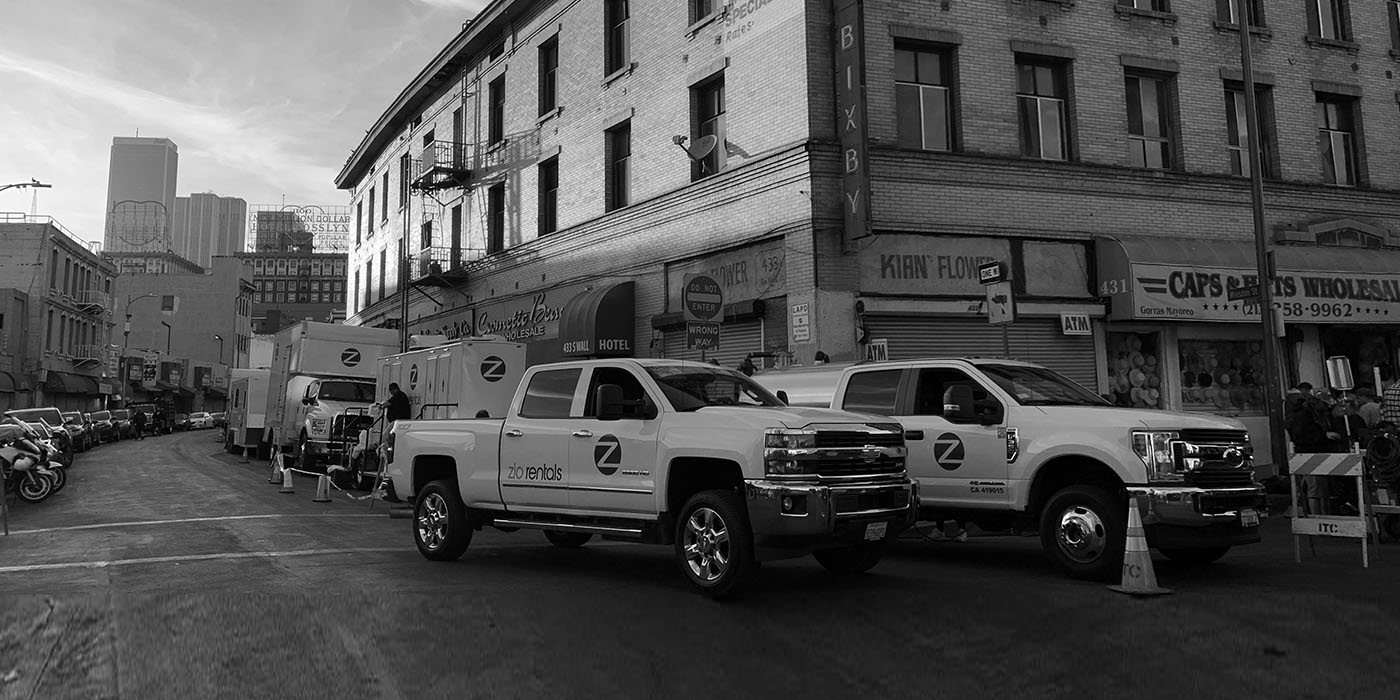