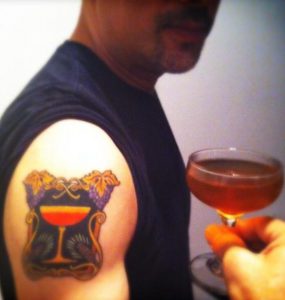 Today we’d like to introduce you to Louis Anderman.

Louis, can you briefly walk us through your story – how you started and how you got to where you are today.
I’ll often describe myself as a refugee from the film industry – I was an executive at Disney and Miramax, later trying to make a go as an independent. In the late 2000’s I was becoming less and less interested in Hollywood and also became interested in cocktails beyond just my usual Martini or Negroni just as the craft movement was taking off. I’m a bit of an autodidact, so I dove into all the research I could, but at that time (circa 2008ish), there were so many ingredients I was seeing listed in old cocktail recipes that weren’t available, so I started tinkering around and making my own. For example, dissolving Parma Violet candies in vodka to make Violette, and inevitably, homemade bitters. I became friendly with Joe Keeper from Barkeeper and would always bring him my experiments, until one day he said, “Hey, why don’t you start selling these here?” At first, I thought it would just be a little side hustle for fun, but as I started to roll out new varieties, and they were being picked up by more and more bars, it reached a point where I had to decide, go pro or go home. I officially launched the company in 2010 and now have sales all across the US, UK, Canada, and Australia.

Has it been a smooth road?
Figuring outgrowth has always been a struggle. Never to get too far ahead of myself. I have, sadly, had to turn down some opportunities along the way because I didn’t think I could handle the volume. Fortunately, though, the other parties have always been gracious about it, as I explain that I never want to overpromise and under deliver. It’s a lesson from my film industry days – a quick no is always better than a long protracted maybe.

We’d love to hear more about your business.
Cocktail bitters exclusively – I’ve tinkered around with potables such as Nocino and Umeshu, but those are their own regulatory nightmare so they’ve always been just for friends and family. I think I”m most proud of consistency and quality – I’m notoriously fussy about ingredients. And, as a one man band, I get a lot of feedback from customers appreciating the fact that literally every bottle sold passes through my hands.

Is our city a good place to do what you do?
It’s been great for me, as we have a large and very passionate bartending community. I wouldn’t be here without the love and support of my locals, and my only advice to anyone starting out would simply be to get to know and be an active part of the community. 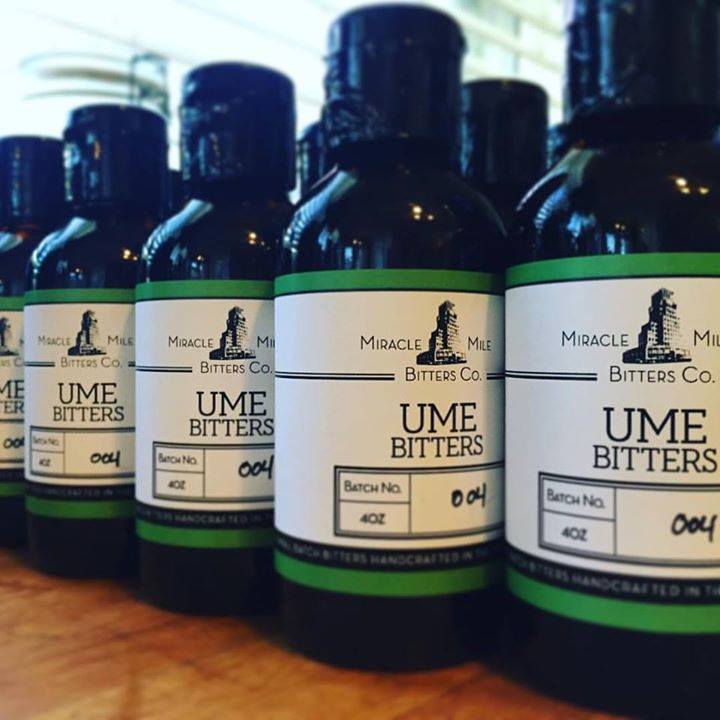 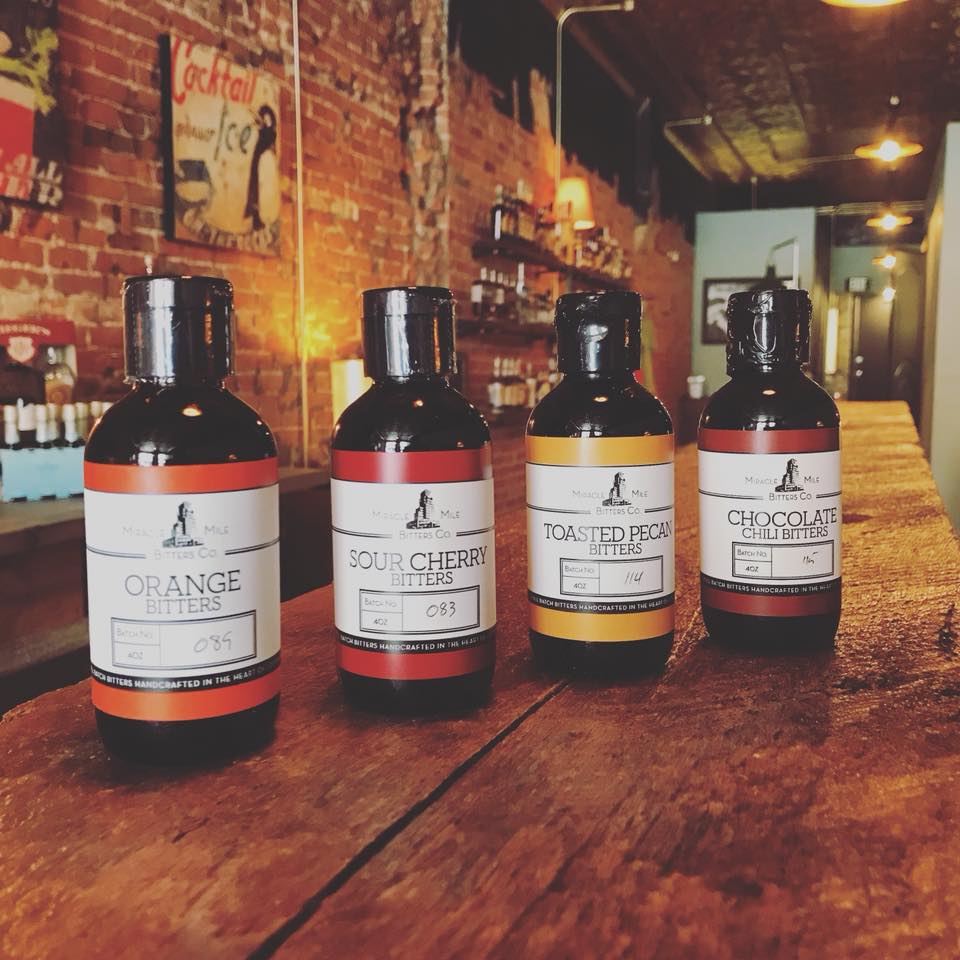 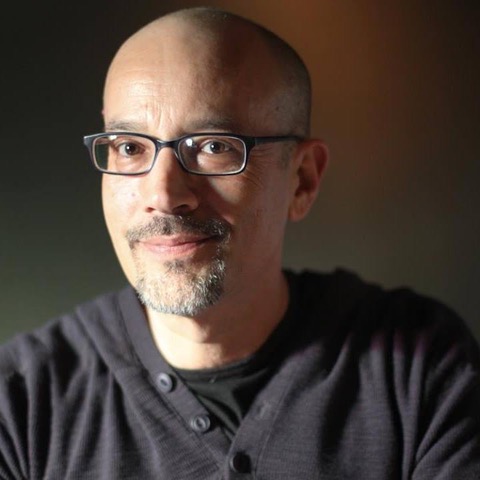 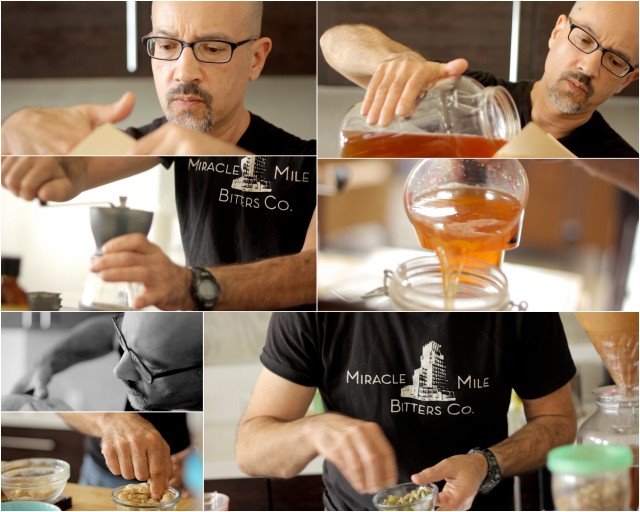 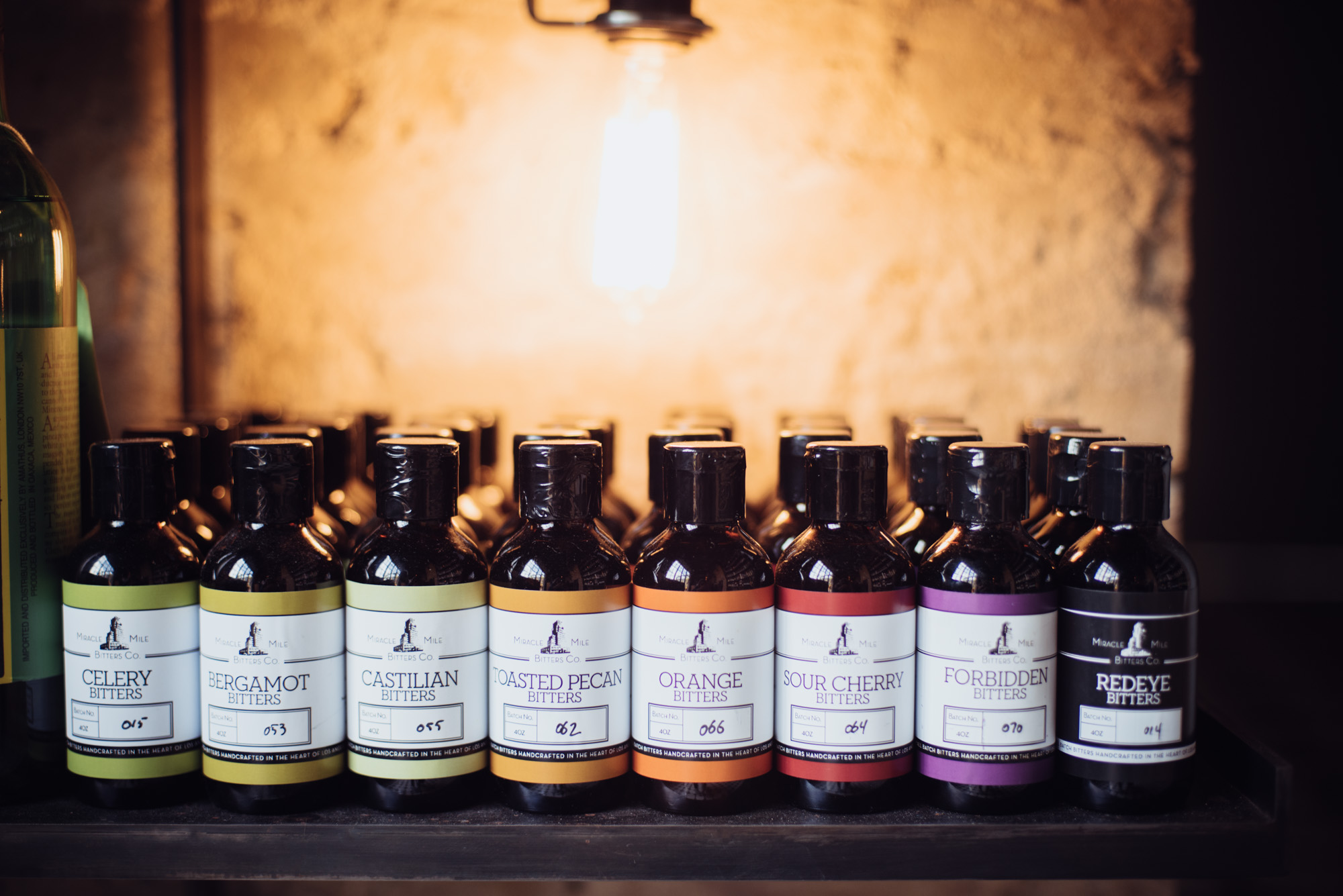