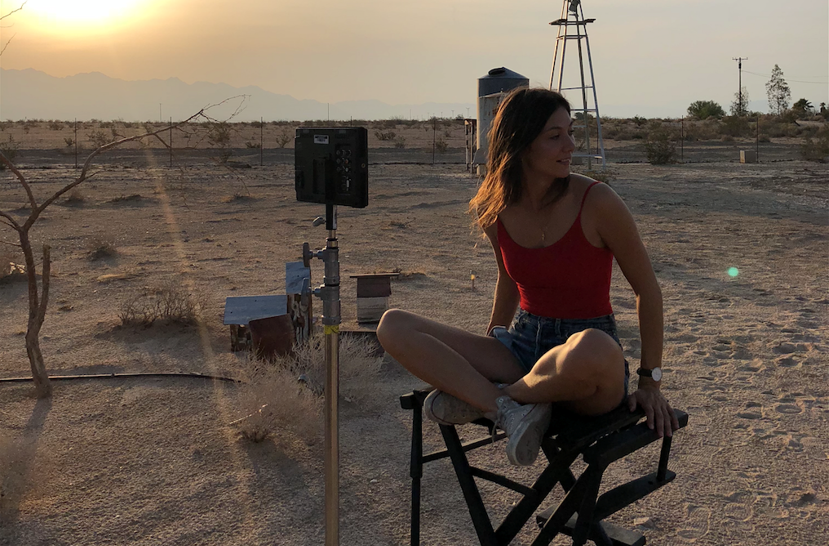 Today we’d like to introduce you to Lou Dubigeon.

Lou, let’s start with your story. We’d love to hear how you got started and how the journey has been so far.
I was born and grew up in France and was raised in Paris by my father, who is a musician. I studied literature, philosophy, and human sciences, with no intention of making films quite yet. I started an internship that leaded into a job for a film director based out of Paris and we came to Los Angeles for the post-production of his first feature film. This is how I discovered the city and built friendships that remain today and later became work and artistic relationships. There is a particular energy to this place and I felt very inspired by people around me. I started directing my own projects on the side of being an Assistant Director. One of my first projects was a music video I directed for Naomi Greene, French-American artist. Later I casted her as the lead actress of my short film The Blank Page and one of her songs will be included in another short film I directed that will come out this year, called Raspberry Yogurt.

Filmmaking was a crossroads of my strongest interests: storytelling (I developed it particularly while studying literature and various texts), music (I grew up in a music studio and I bathed in music my entire life!), picture and composition, as well as digging into human behavior. Possibilities are endless within the realm of filmmaking and I never get bored with it. The process involves so many different aspects and each project is so different that the ride is always colorful. It also makes you discover people and places you would have never come across and forces you to embrace different points of views all the time. I decided this was it for me and I did not want to do anything else, at least for the moment. I moved to Los Angeles and studied filmmaking there. I made my first films that way. Then I started to work here but also started developing projects back in France.

Overall, has it been relatively smooth? If not, what were some of the struggles along the way?
I would not say smooth, as the road more looks like a rollercoaster made out of many unexpected turns rather than a flat path. But I went with the flow and grabbed every opportunity I had to jump on different projects, work with different people and keep learning. Until now I’ve been pretty lucky and it’s been a great experience. The hardest part was to leave everything behind and stop working for other people in order to start working for my own self, with no insurance of money income and of any success on any level. Trusting yourself and what you can do is definitely the hardest part. But I’m so glad I did it, it was definitely the best decision I’ve made so far.

Please tell us about LouDubigeonFilms.
I started as an assistant director on feature films and I’ve also worked on the producing side of things but I’m now focused on my work as a director. I usually write, direct and edit most of my work, whether it is a music video, a fictional film or branded content.

My films are usually a little quirky and even though they’re not comedy, they’re infused with comedic elements. I pay great attention to production design and costumes and love working on little details. The Blank Page was all about playing with that, with the small resources we had and it ended up winning best production design in a film festival abroad, which was fun! Sound and music is also very important to me as I grew up around musicians and I’m very aware of how it’s interacting with picture. Rhythm is usually key for me. I was lucky enough to get my film Return to Sender selected to be scored at the Musicians Institute and get a real orchestra recorded live to the picture of the film. It was a great experience and opened a whole new realm, I never had so much fun. I’ve been working with the composer Craig Richey since he is an extremely talented composer who has worked on tons of movies and has an extremely sensitive ear and always manages to give a new and fresh aspect to the story. Our conversations is one of my favorite part in the whole process.

This year I’m starting to write my first feature film and might develop it in France. I’m also planning on developing a directorial duo with director Noah Paul. I like to be involved in projects in both countries, for different reasons, and be surrounded with American artists as well as French artists. I’m also working for the French production company called Iconoclast.tv, but for the Los Angeles branch, that is sharing office with Anonymous Content in Culver City at the moment.

If you had to go back in time and start over, would you have done anything differently?
No. I discovered the movies’ universe a bit later than some other people in this industry and sometimes I wish that I would have started earlier, but it’s also my atypical profile that gave me a lot of my strength. And of course, you always make mistakes and wish you would have done it differently but at the end of the day, this is because you made these mistakes that you learned your lesson and won’t do it again. 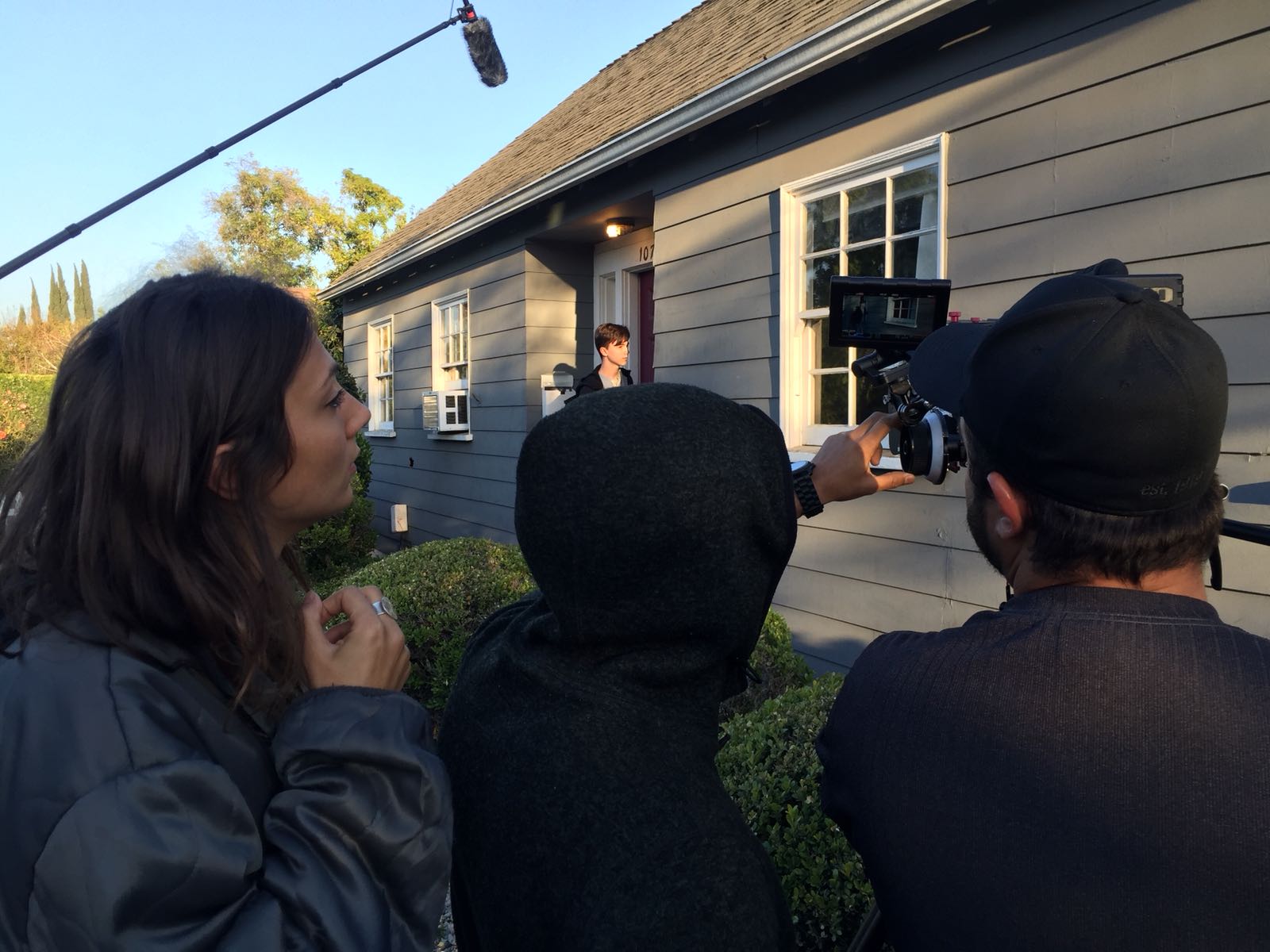 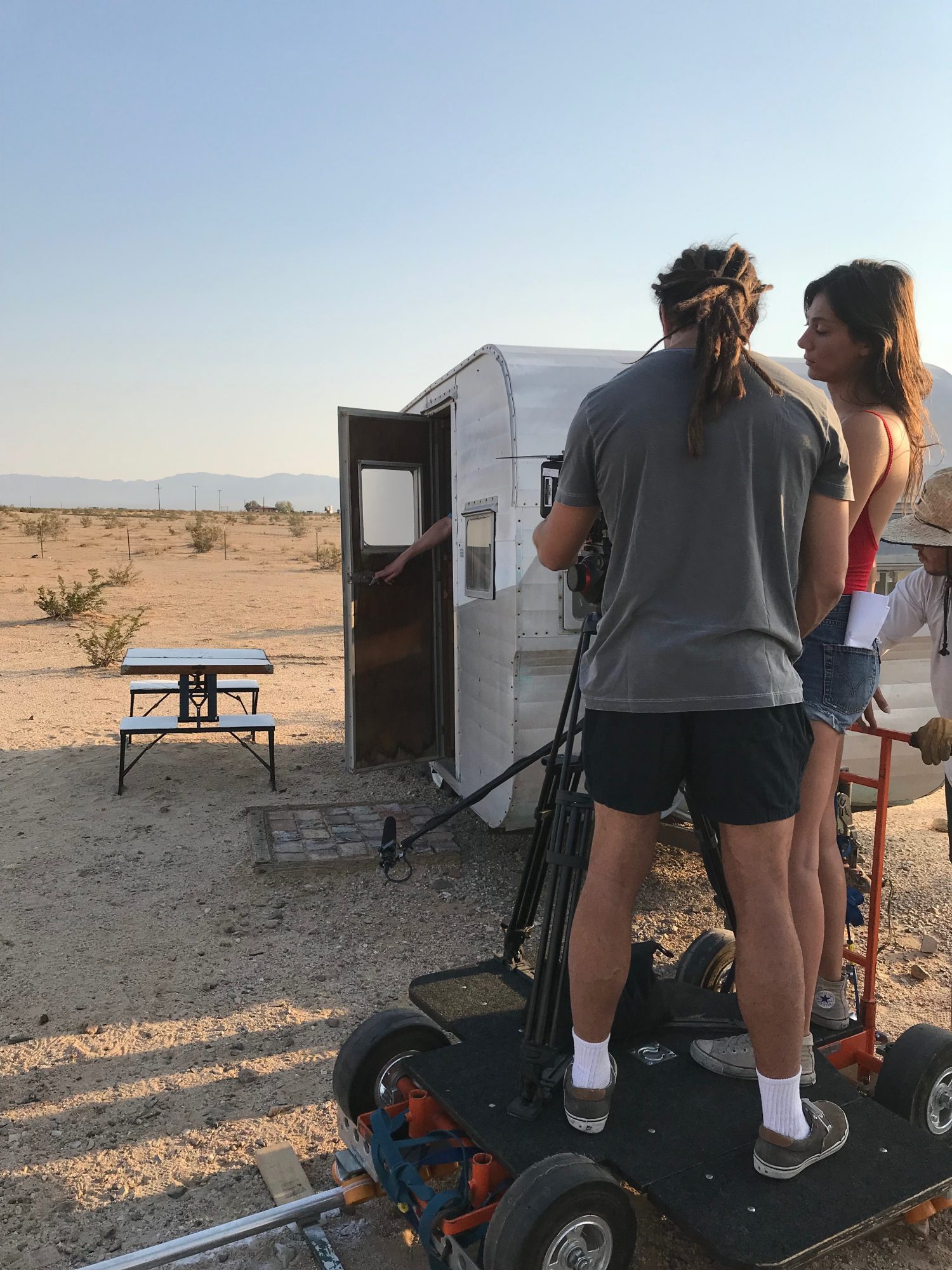 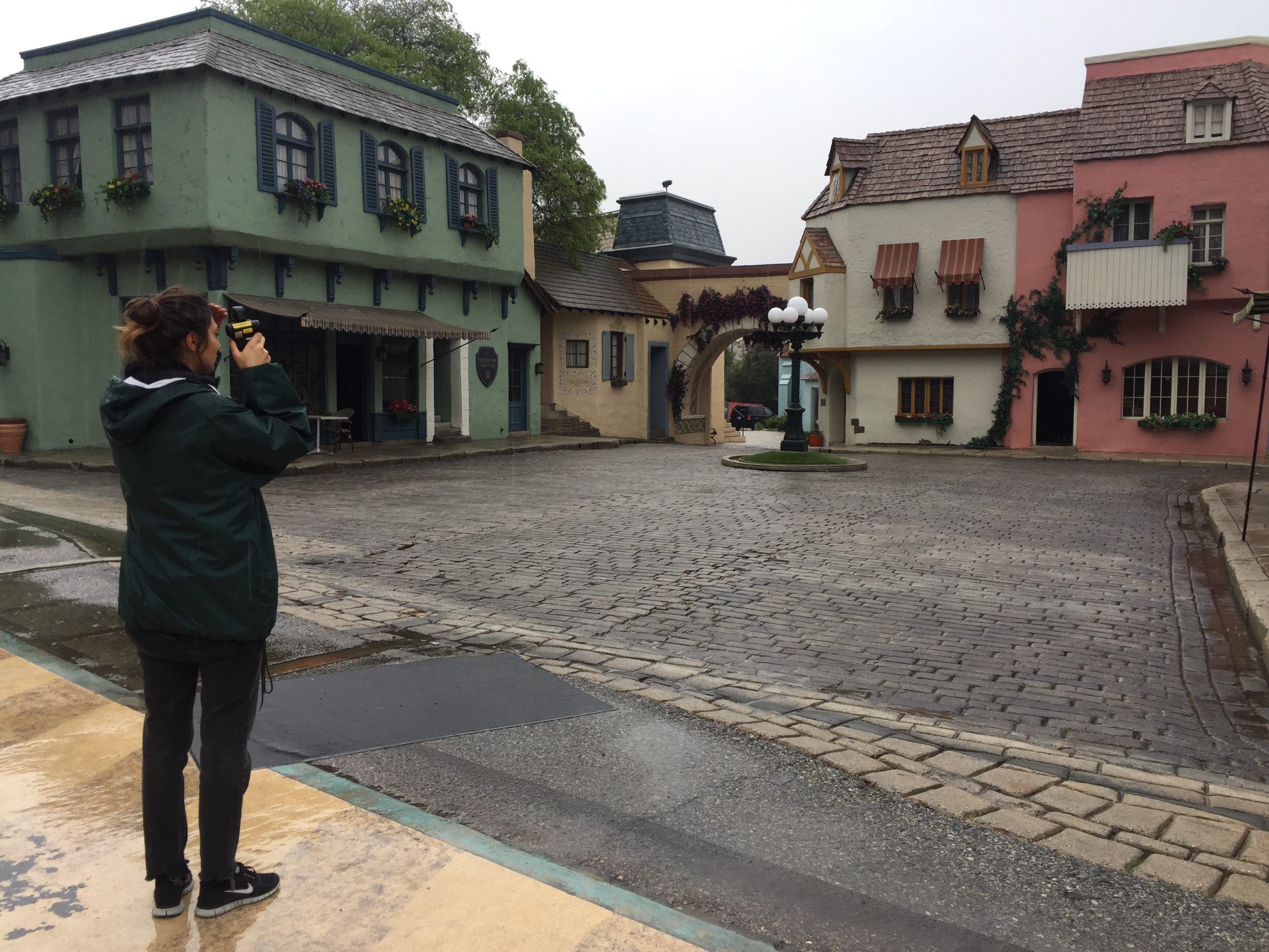 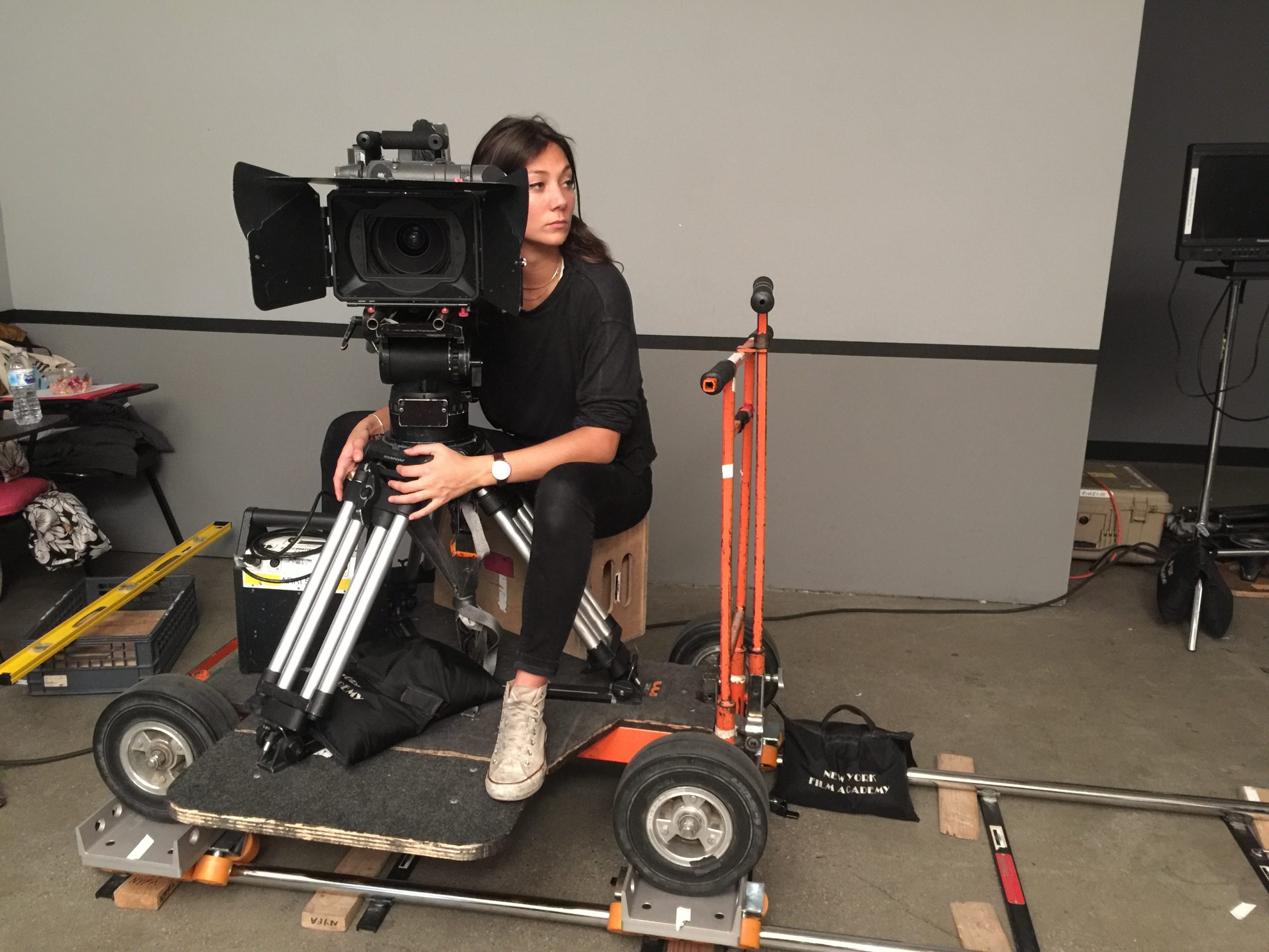 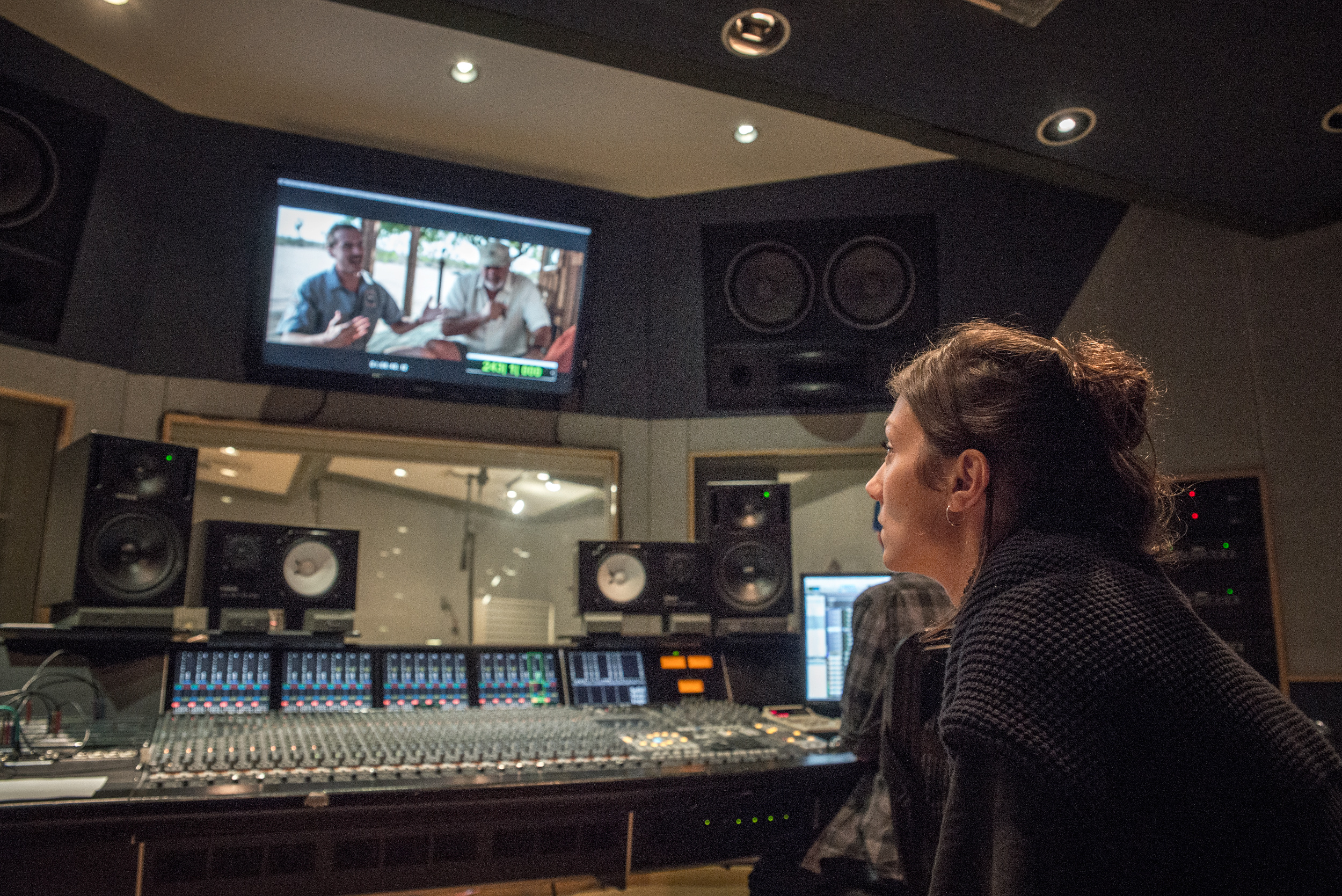 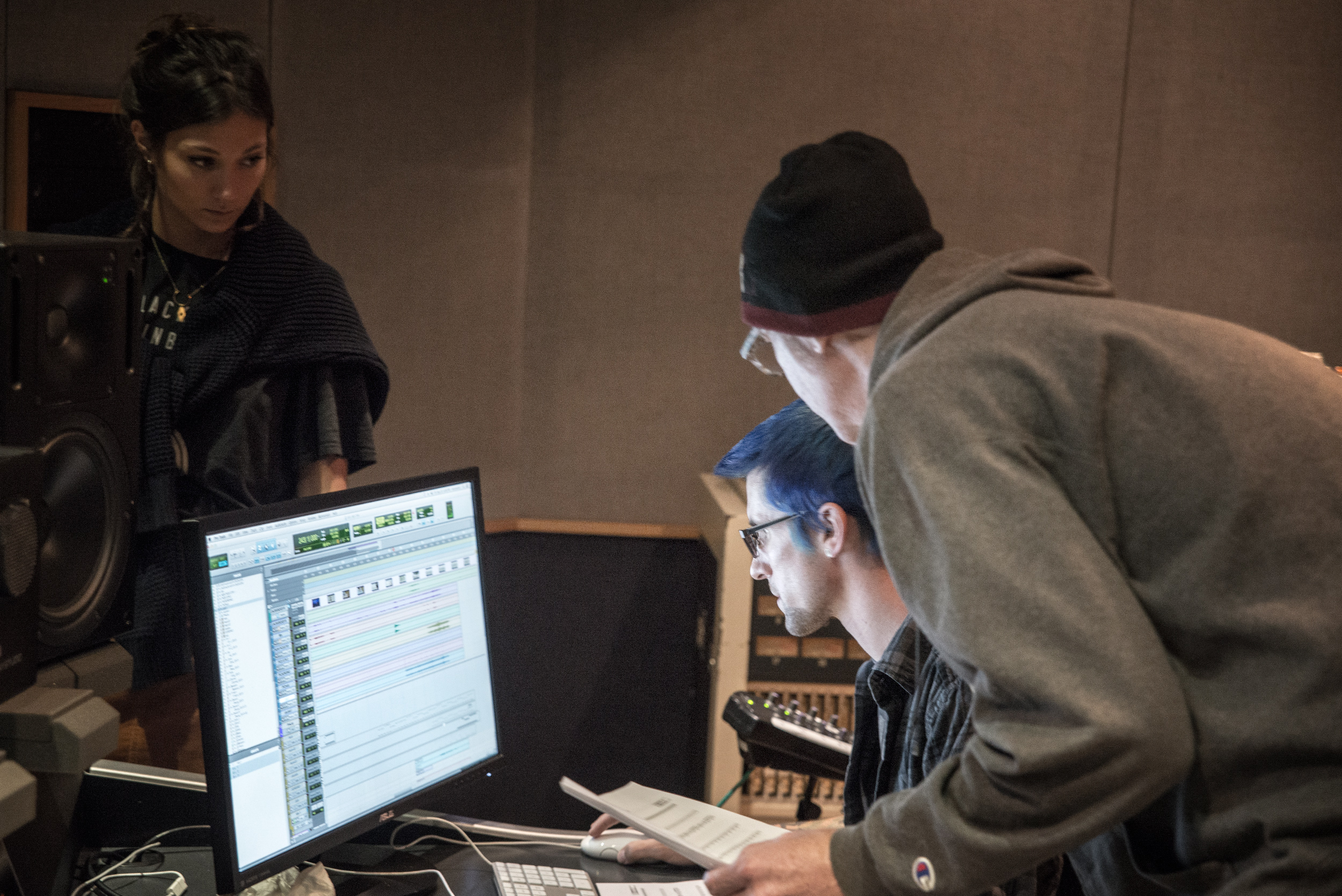 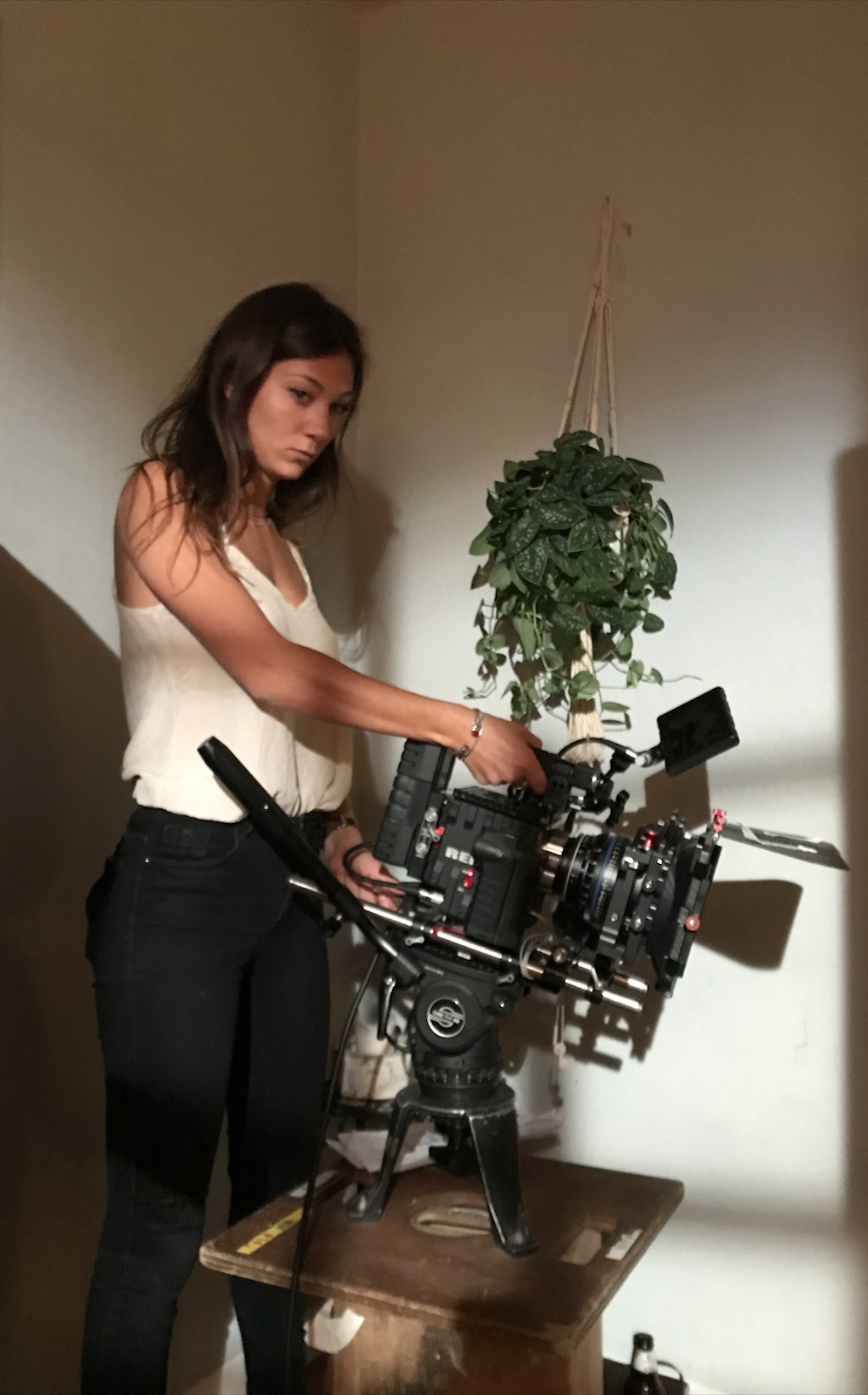 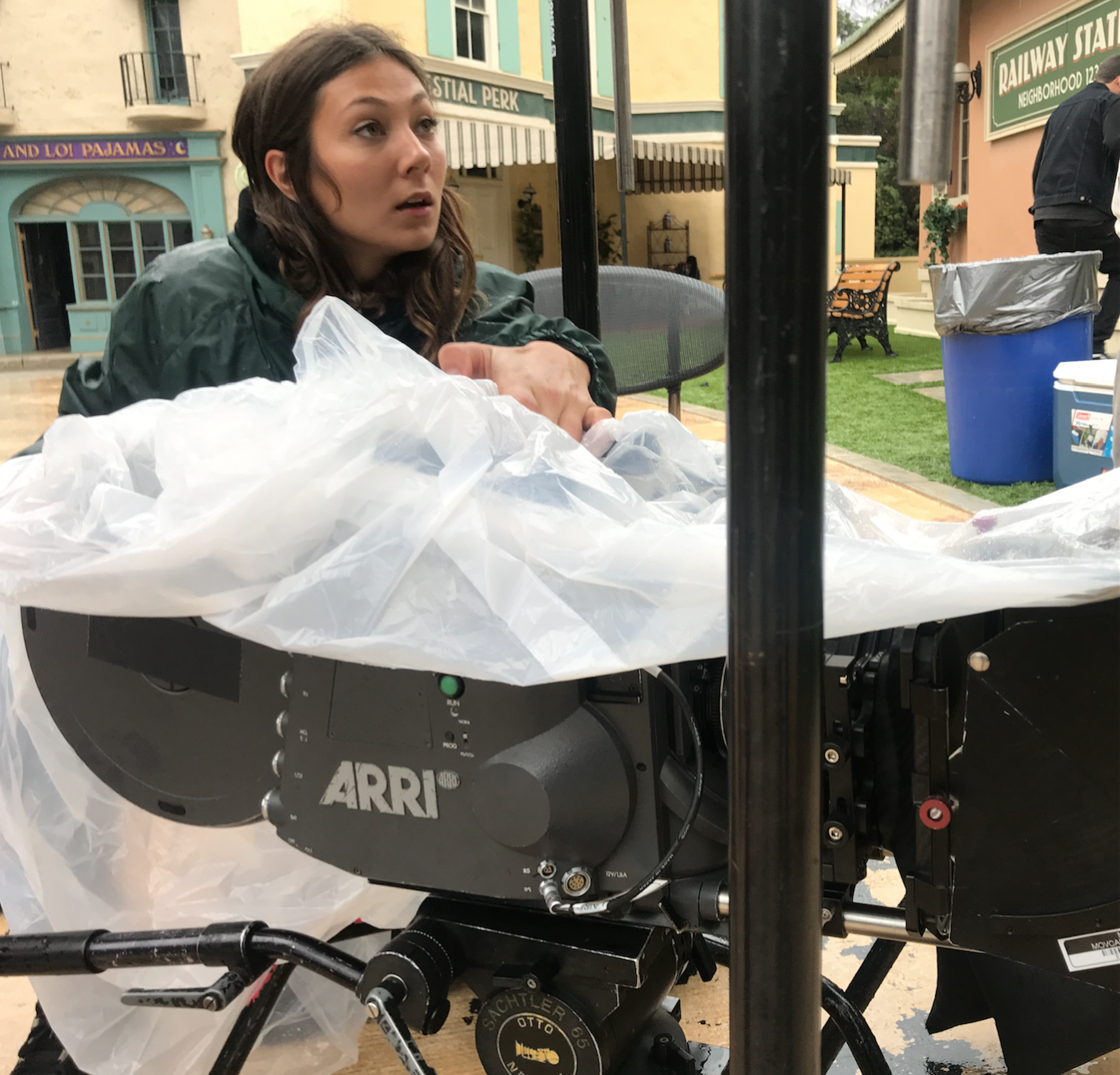