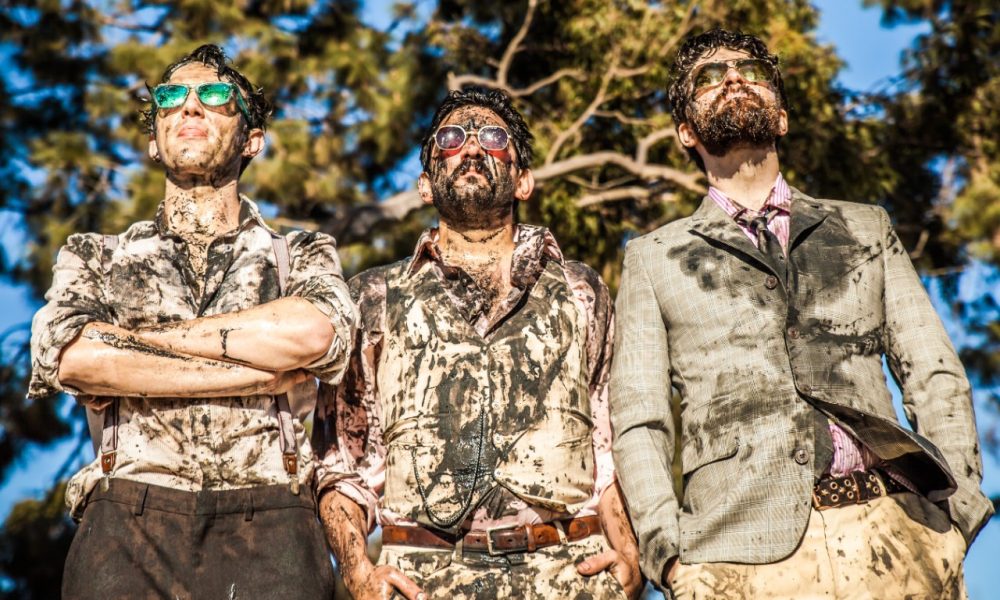 Today we’d like to introduce you to Lou Aquiler, Andrew Huber, and Jake Hart.

Lou, Andrew, and Jake, please share your story with us. How did you get to where you are today?
Andrew: Ah yes. The story of The Oily Guys.

Lou: We started up the Oil Boys Band in early 2016. Andrew and I had a band in New York that was destroyed when he moved back West two years earlier.

Andrew: I torched the last project and headed out to California. Out here a man can breathe. Then Lou followed and wrecked everything. I added Jake so I could start to out-vote him.

Jake: I had happily quit music a couple of years before these two asked me to come to mess around with them. I heard Lou play the opening riff from “When Doves Cry” like it was nothing, then heard Andrew sing the first verse of the first song we played, and I realized I’d sell my soul to be asked back for a second practice.

Lou: I’d like to publicly apologize for ever being mean to Jake.

Great, so let’s dig a little deeper into the story – has it been an easy path overall and if not, what were the challenges you’ve had to overcome?
Lou: It’s still basically all struggle, haha.

Andrew: There are some fun stops along the way, but the road needs repaving.

Jake: Playing music is fun even when it isn’t what a gift to have whatever struggles come with it.

Alright – so let’s talk business. Tell us about The Oil Barons – what should we know?
Lou: We specialize in hot, fresh, West Coast Rock and Roll, delivered loudly into your face and ears. We get bored very easily, so the songs tend to change frequently and abruptly, which keeps you on your toes.

Jake: We’re three theater nerds playing heavy rock in LA bars. So the thing that sets us apart is that we’re always on time to the gig and argue about what showtunes we’re going to do heavy covers off while we wait for the other bands to show up.

Andrew: I’m most proud of the dirty noise. That’s our largest export, and there’s still high demand. We like to make it a fun, goofy time. Even folks who don’t typically jive with loud nonsense can get behind the Barons.

Is there a characteristic or quality that you feel is essential to success?
Lou: Authenticity. Anger. Silliness. All of which will be on full display on our debut LP, which is coming out very soon. After that happens, we’ll undoubtedly all be very rich, and likely unreachable for further comment.

Jake: We’re planning on being too rich to kill. 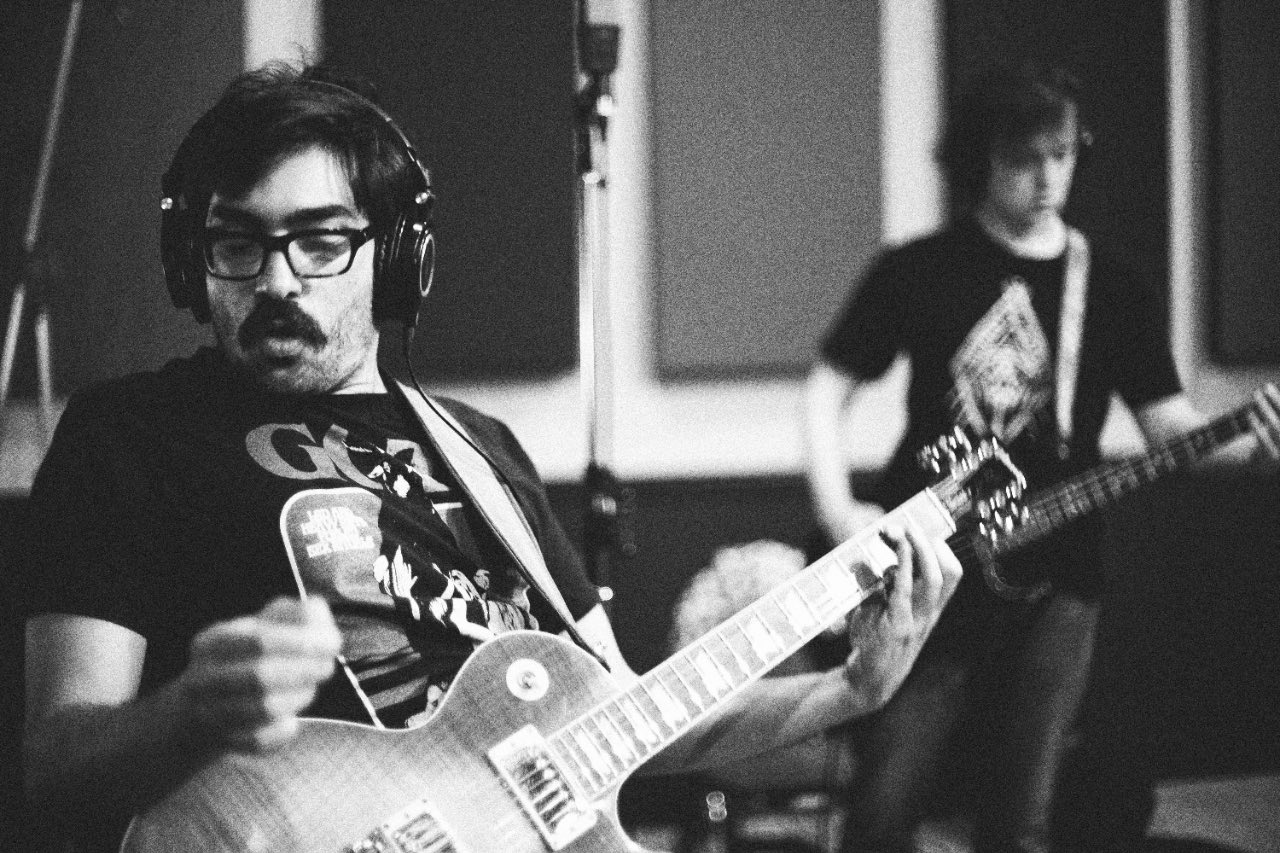 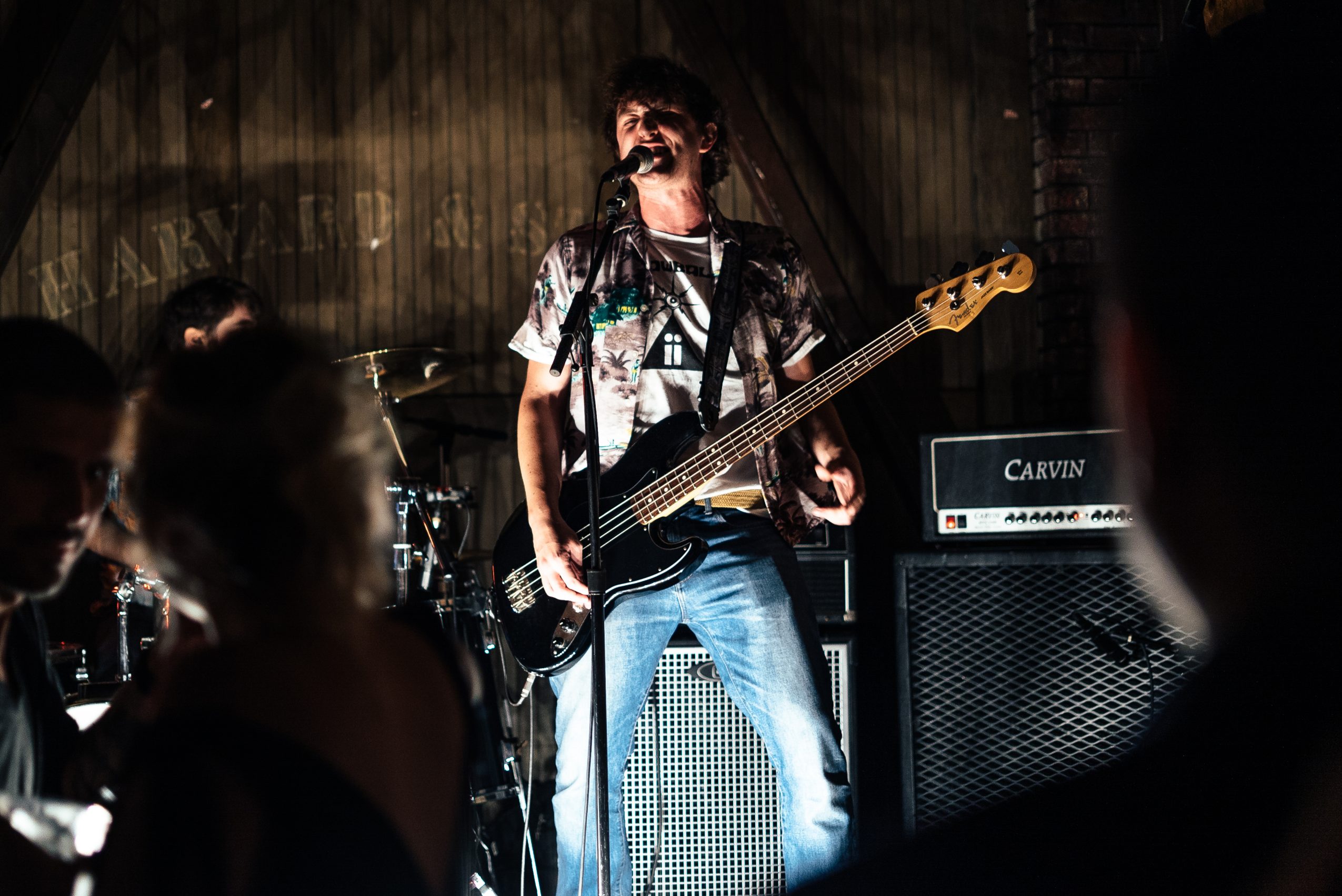 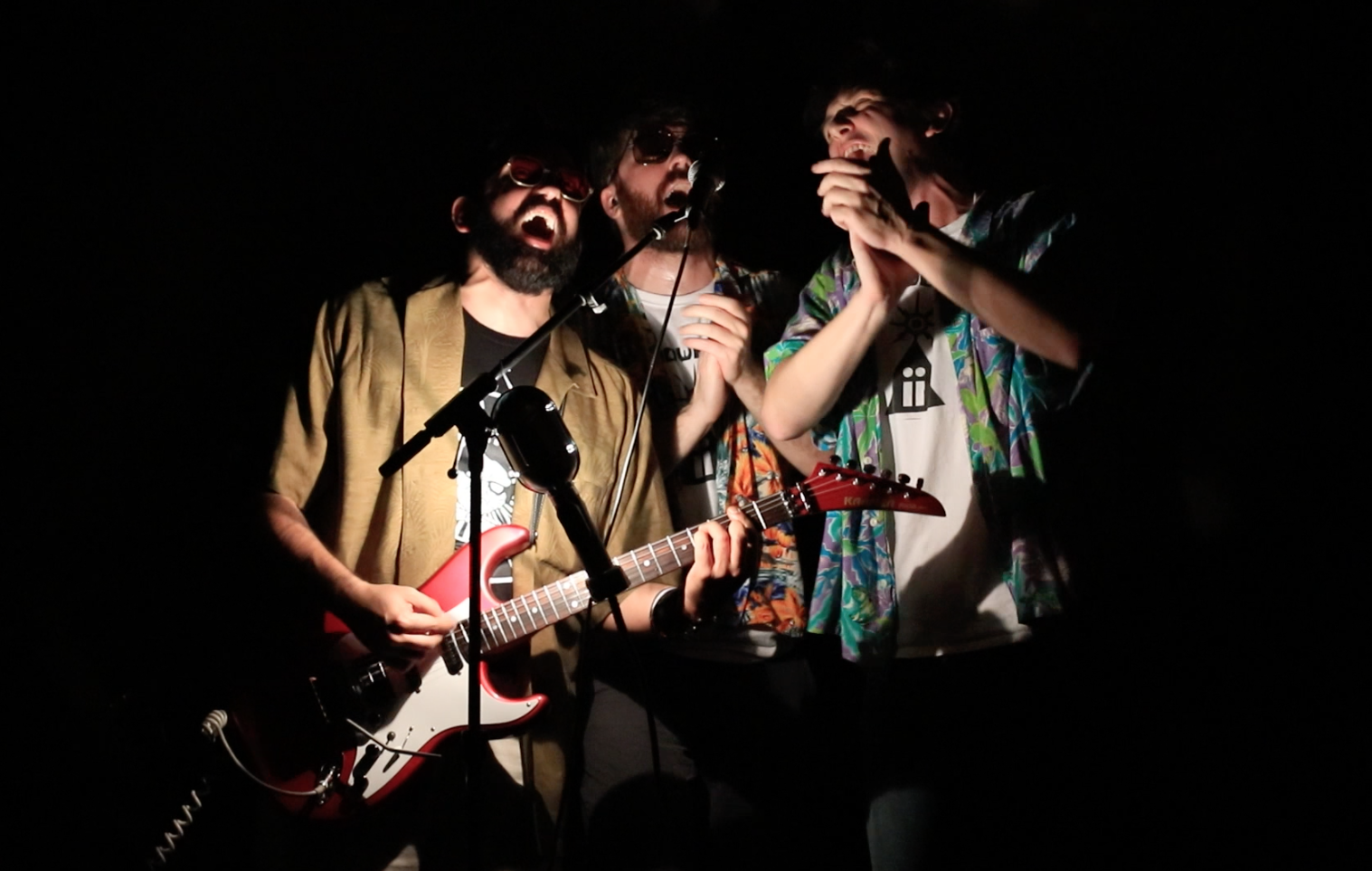 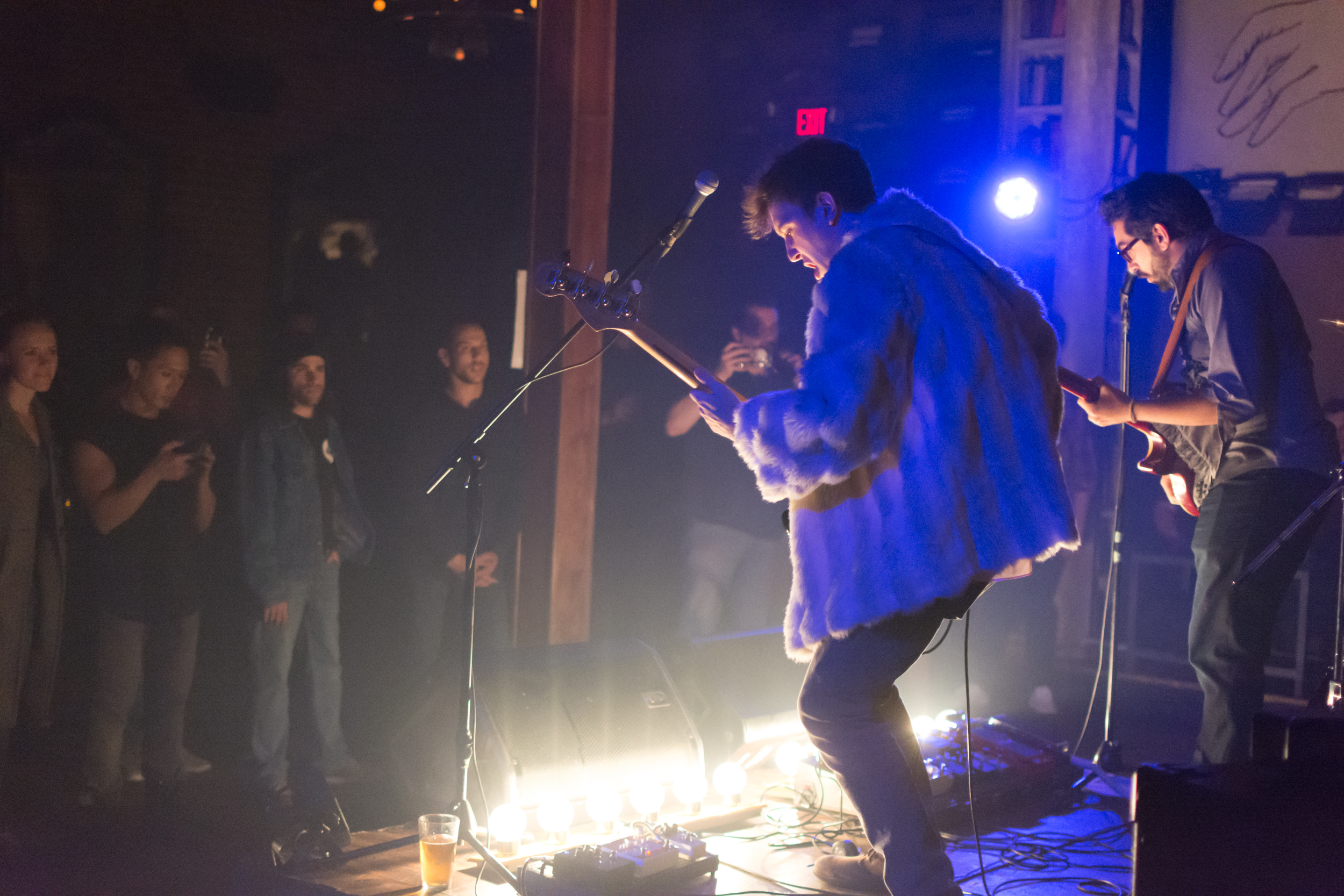 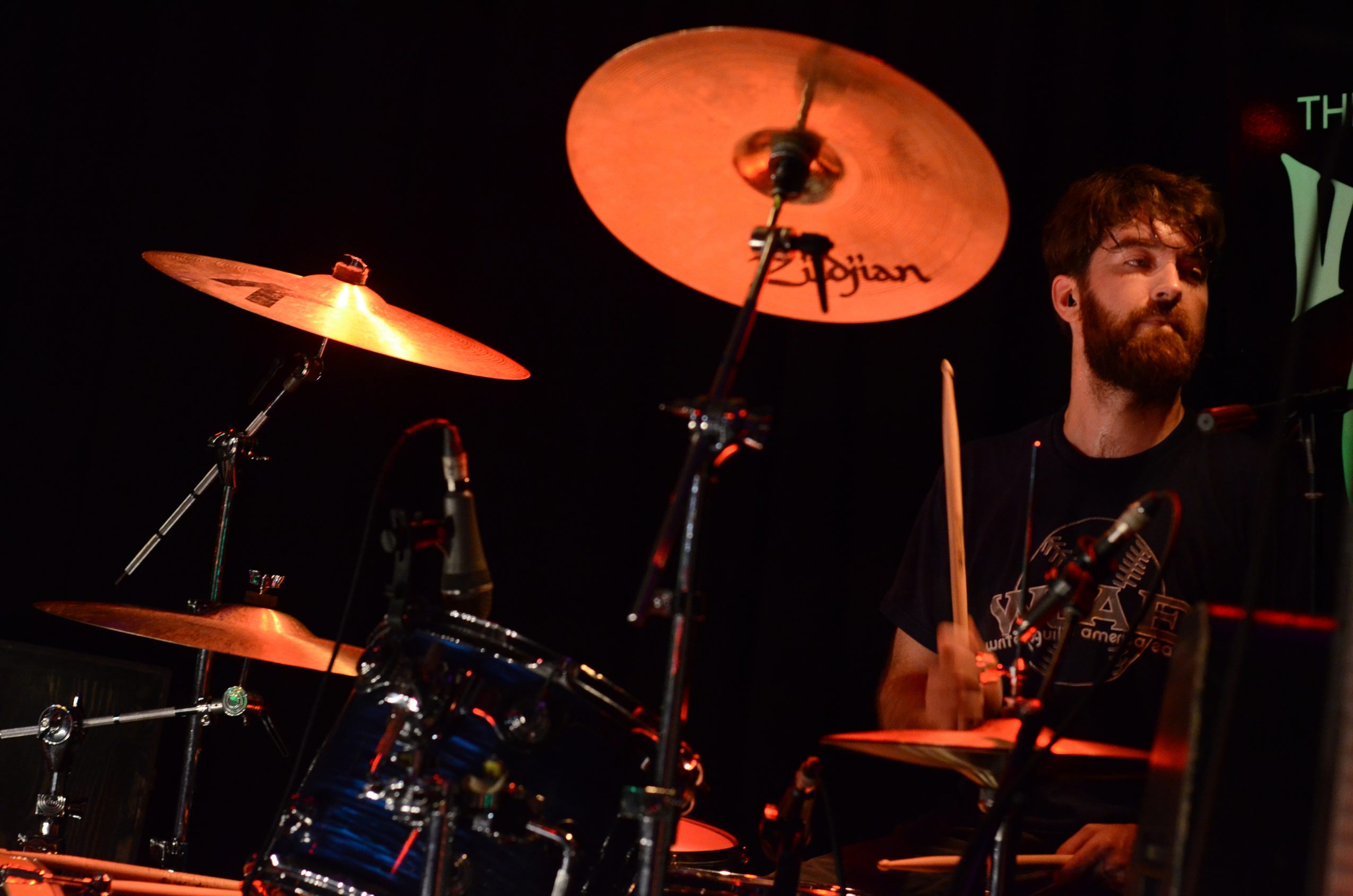 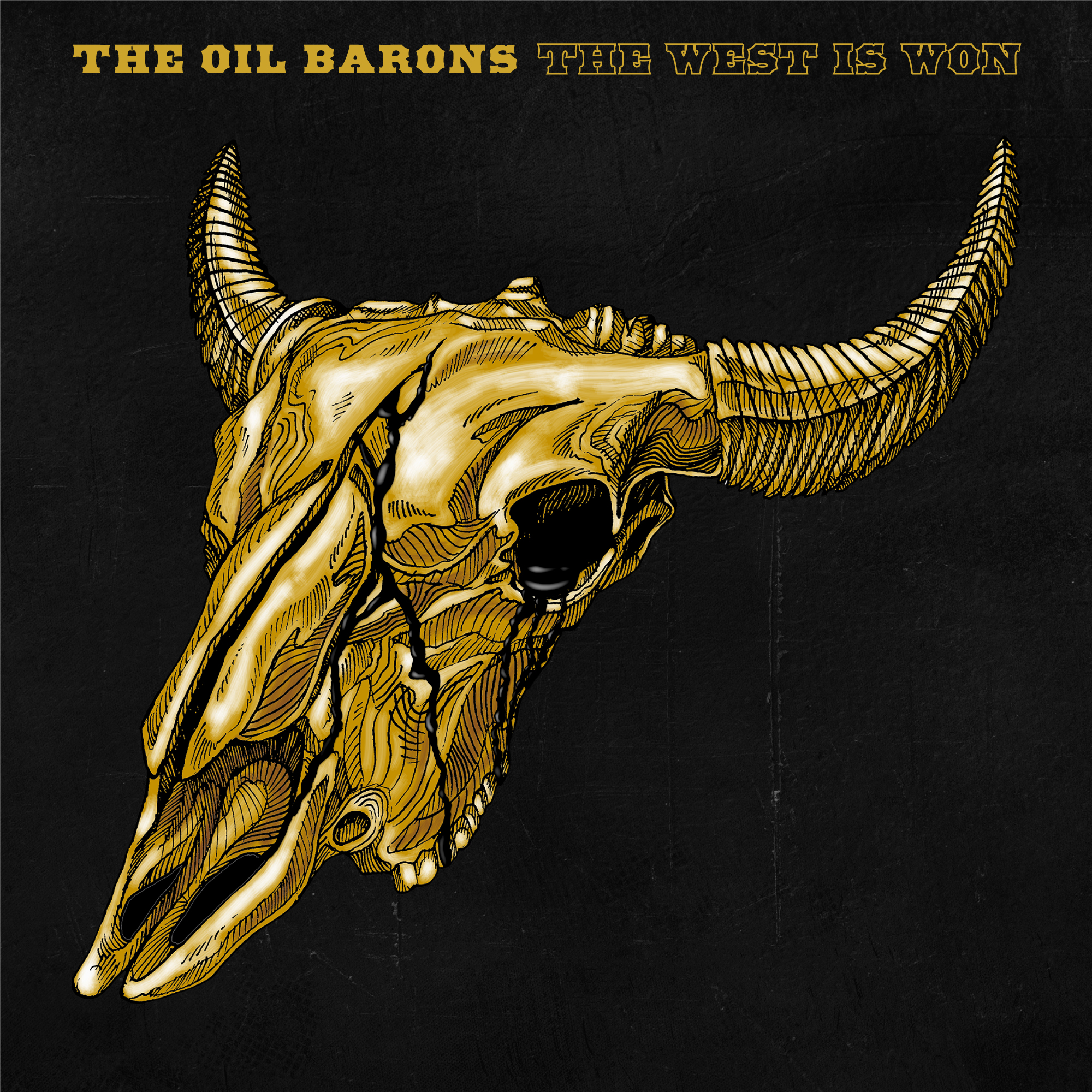