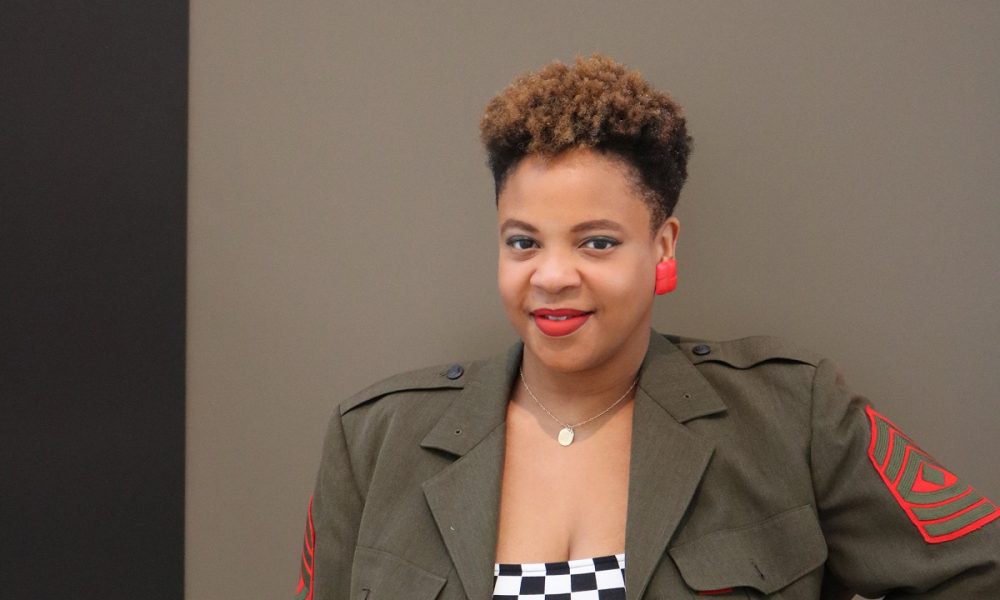 Today we’d like to introduce you to Lorin “Lo” Brewer.

Hi Lo, thanks for joining us today. We’d love for you to start by introducing yourself.
I graduated from Rutgers University with a BA in Journalism & Media Studies. I started my career in ad sales and corporate training and worked in media for over a decade at Viacom and Fox Networks. But in 2015, I moved to Los Angeles to pursue a career that revolved around my two greatest passions, writing and crafting. I was soon writing for several websites as an entertainment, fashion and music expert. I also launched an Etsy shop where I sold felt crafts and Ankara clothing and home goods. Then in 2019, I attended an event featuring costume designer Ruth E. Carter. As she spoke about her journey into costume and how important the element of storytelling was, I realized that I’d finally figured it out. The little girl who taught herself to sew and is possessed by the art of storytelling had been called to her purpose. I began a costume design program that fall and since I have designed for theater, virtual (Zoom) theater and film.

Would you say it’s been a smooth road, and if not what are some of the biggest challenges you’ve faced along the way?
While I’ve found support in the family that I was born with and with one of my own making, being able to support myself was a skill I had to learn quickly and at a young age. I’ve worked since it was legal for me to do so and on several occasions, I’ve worked as many as four jobs at once. I wouldn’t have been able to pay for undergrad had it not been for my work ethic. And for many years, I worked in a space where I wasn’t allowed to exercise any of my passions. It was emotionally draining and I found it hard to find any type of balance. When I moved West, I didn’t have the comfort of a full-time job for the first time in over 20 years. I was terrified and I went into a tailspin because I wasn’t used to relying on anyone other than myself. But with the support of my husband and my (IMO) underpaid therapist, I’ve been able to allow myself the freedom and time to figure out how to joyfully live my life. From having seed money to start my Etsy shop to paying for writing workshops to finding the courage to submit my work to publications, to paying for school, to dealing with being the oldest of all my classmates…I’ve been struggling bussing it the whole way. But as cliché as it sounds, it’s my lifetime pass for the struggle bus that has made me strong enough to keep on pushing.

Appreciate you sharing that. What else should we know about what you do?
I’m a writer, a sewist, a crafter, a costume designer. I think the title of storyteller fully encompasses all those things. I have been writing since I was in the 1st grade. I taught myself to sew a few years later when my sister inherited an antique Singer sewing machine that she let sit around and collect dust. I’m probably most known for creating characters with clothes. Whether it be in my own wardrobe or for the stage, I know how to throw together a look that tells a story. I’m really proud of coming out of my comfort zone to take a chance on my more creative skills.

I was scared to venture out and open up a shop to sell my wares. Early on with my shop, I began selling activity blankets thanks to a suggestion from a friend who requested a custom blanket for her mother who is living with Alzheimer’s. After I began selling these blankets, I would hear from excited customers who found my blankets to be a blessing. Parents of one client, a young lady who is on the autism spectrum, said that the blanket calmed their daughter to the point that she could finally enjoy car rides with her family without being agitated.

Most recently, I’m proud of the work that I did on my college’s “Going Mad: Alice in Hollywoodland.” This production was produced, directed, choreographed and designed 100% virtually and performed live on zoom. I costumed 17 characters in the span of two weeks and I did a bang up job if I must say so myself. The work that everyone did on that production was validated with an invitation to KCACTF (Kennedy Center American College Theater Festival).

We’d love to hear about any fond memories you have from when you were growing up?
I remember wanting to make my Barbies some evening gowns to go to a gala I’d dreamed up in my head. My mom sat down with me for what felt like hours and helped me hand sew some out of old scraps. If you ever asked my mom about her sewing skills, she’d probably say that they’re basic. But those scrap gowns were perfect and beautiful. I would later take some of my dad’s pocket squares and try to recreate the lovely work my mom had done. I was unsuccessful…also my dad was NOT pleased. 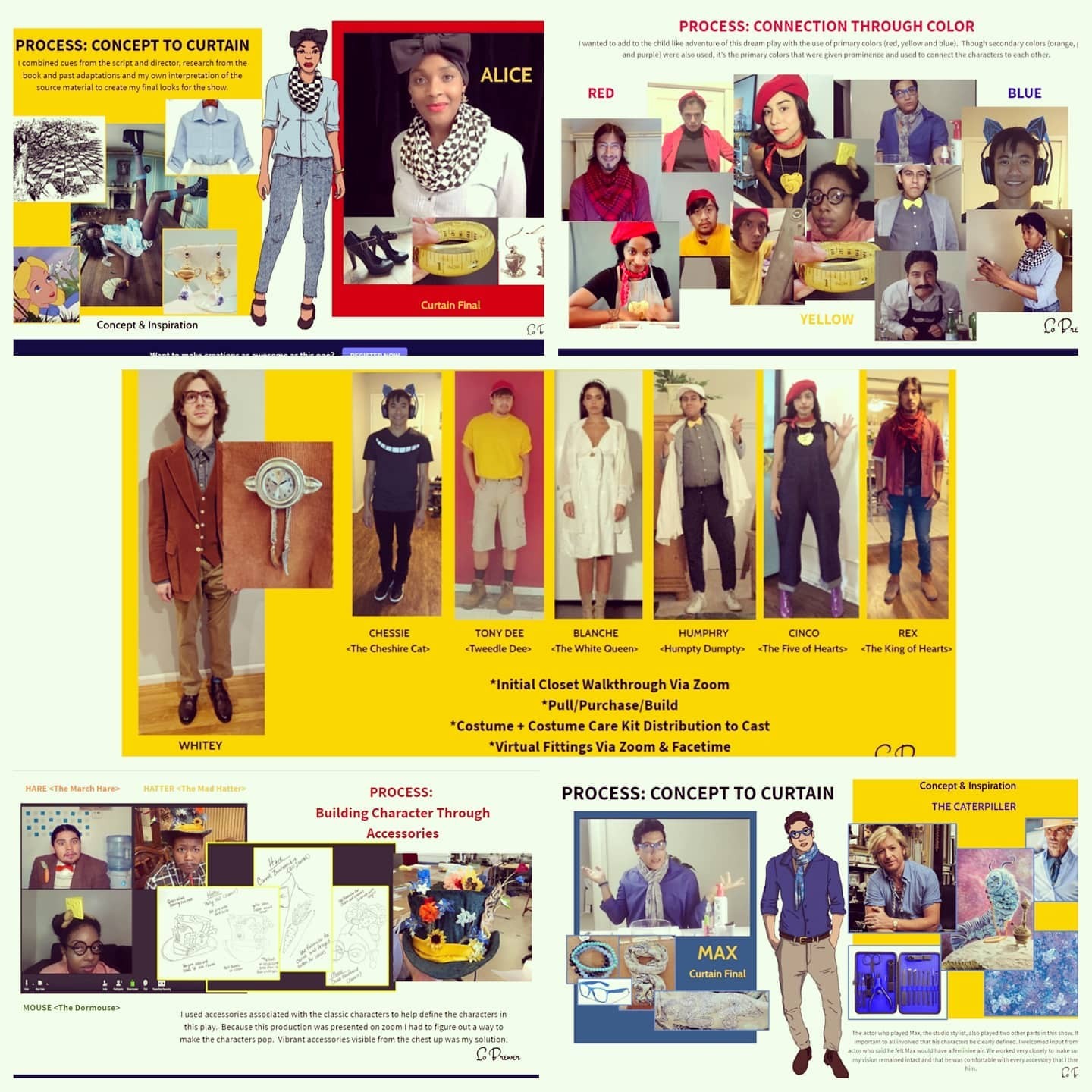 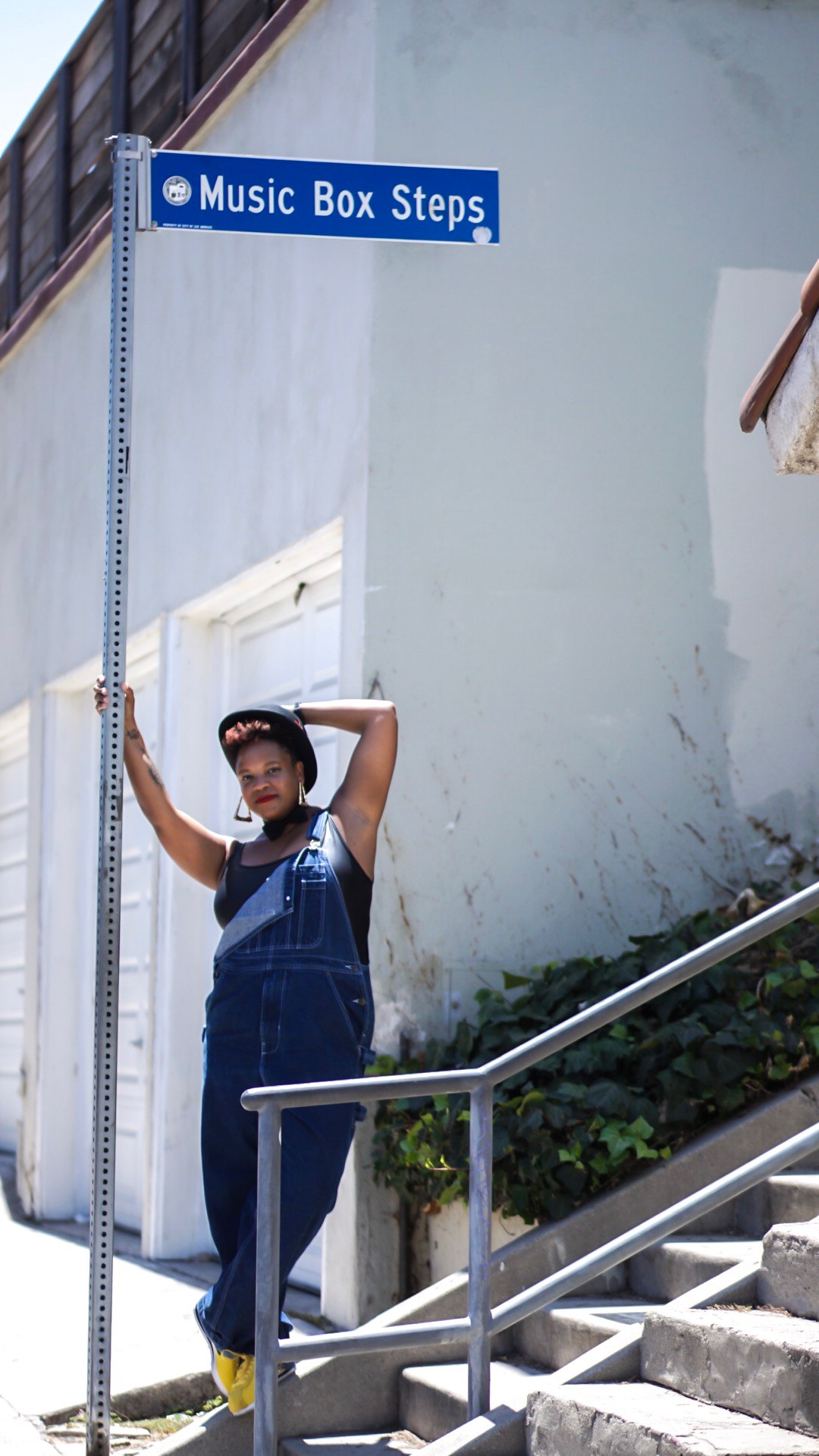 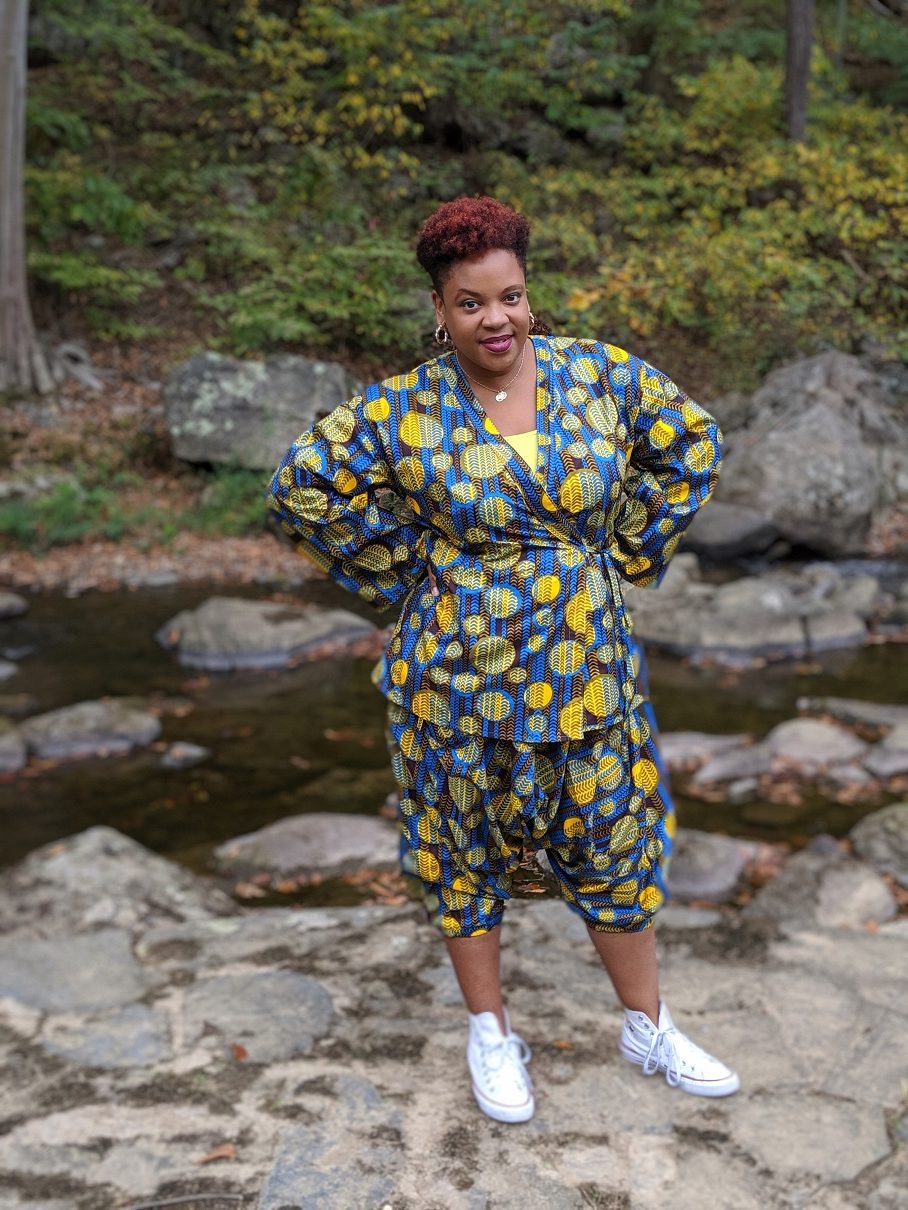 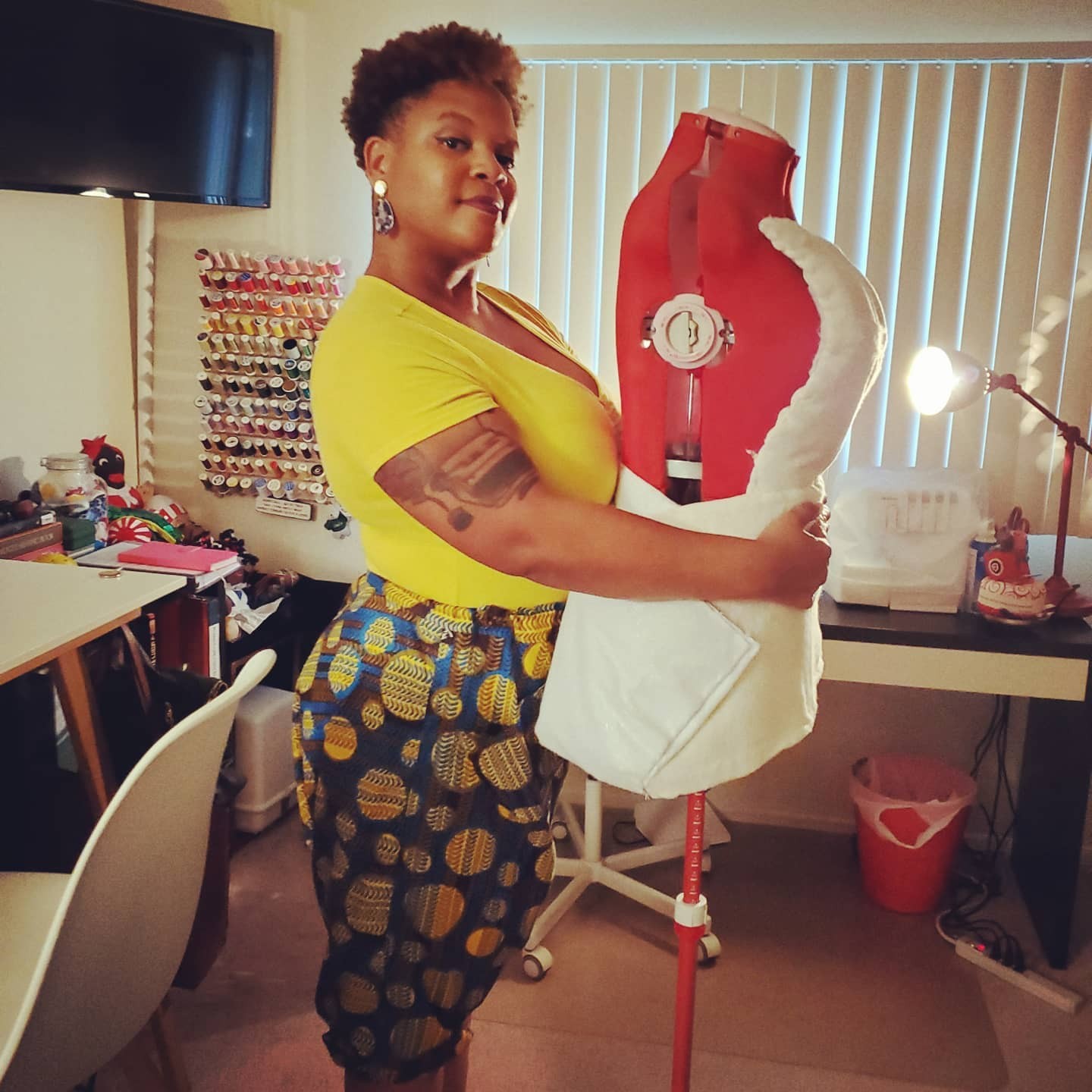 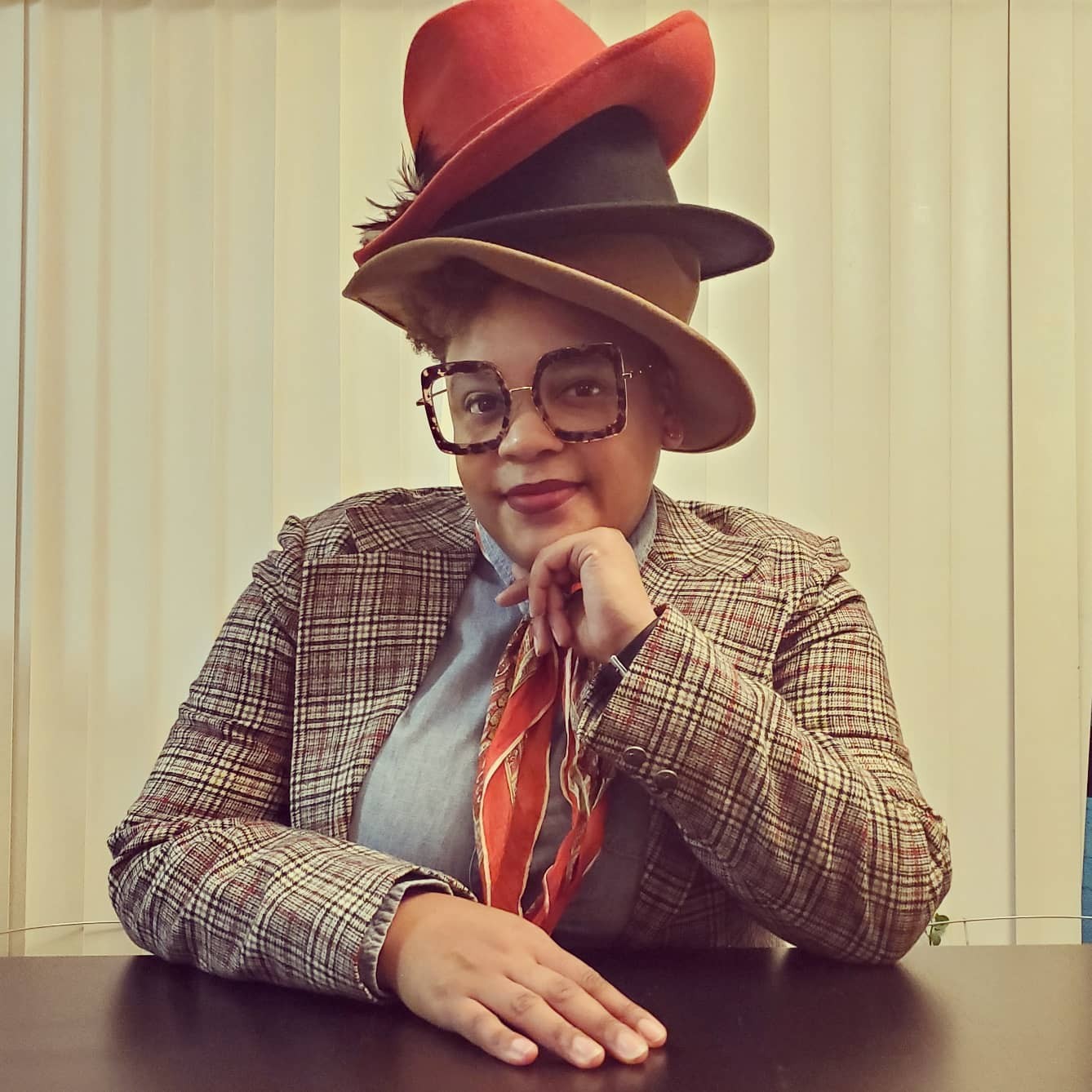 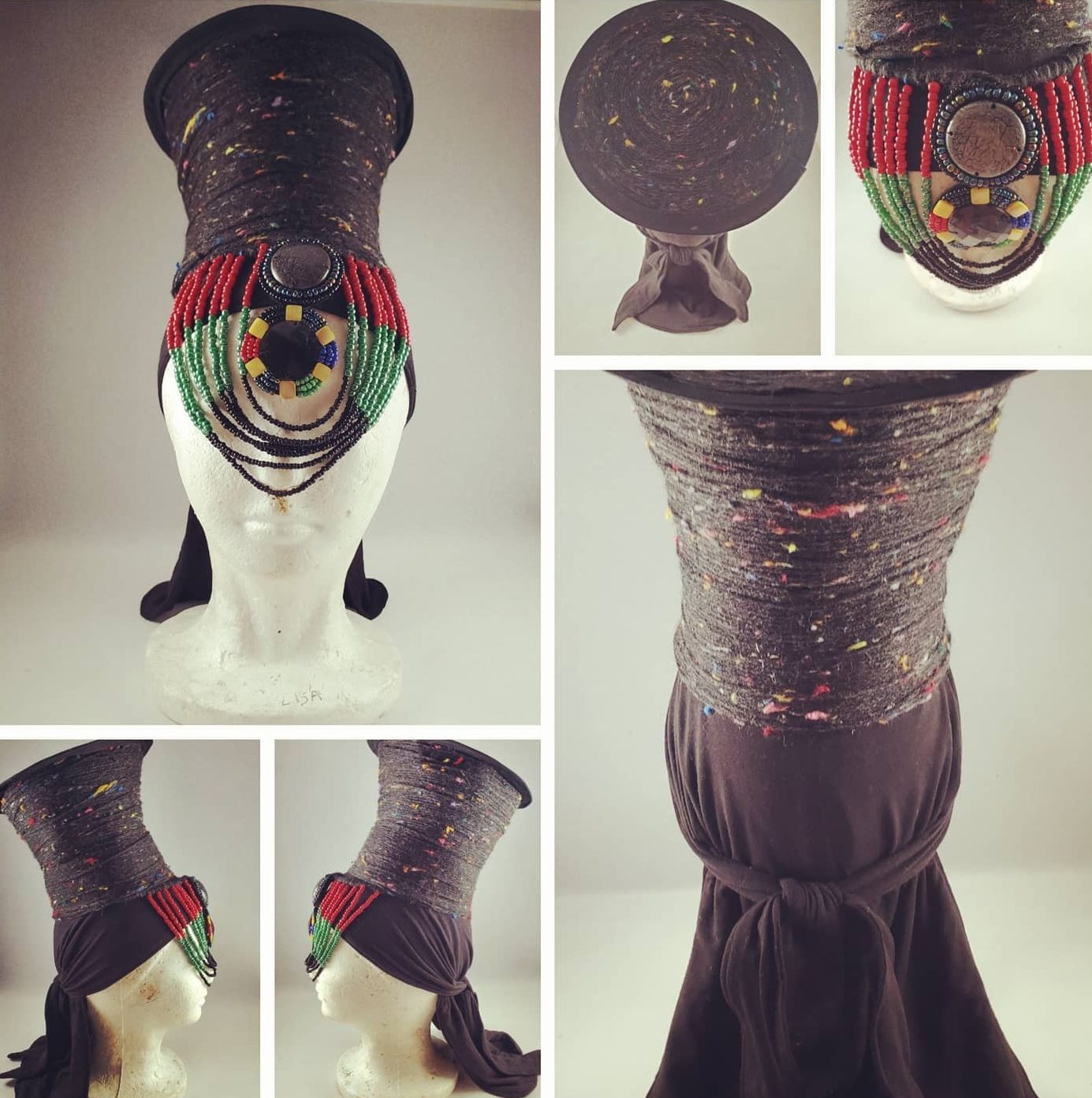