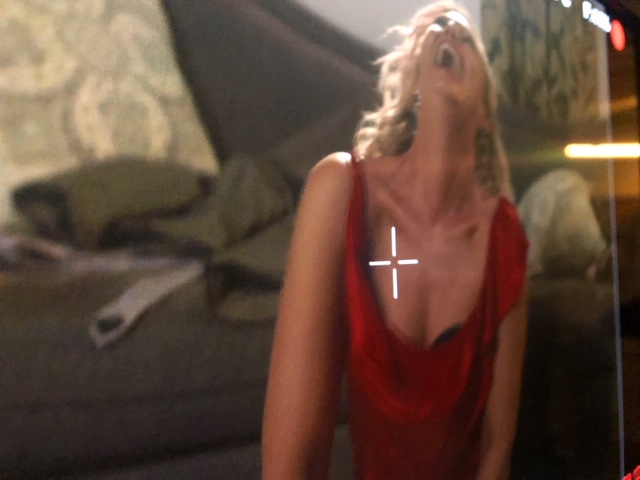 Today we’d like to introduce you to Lorien Haynes.

Lorien, let’s start with your story. We’d love to hear how you got started and how the journey has been so far.
I came to LA in 2009 from London with my 7-year-old daughter and two suitcases. Her dad, my ex, had the lead in a new TV show and he wasn’t going to get back to London to see her. We came out for a month. Nine years later we are still here. She needed her dad. It was the right thing to do.

I had been made redundant by the BBC magazine Eve – I was their celebrity editor. I combined the fluff with campaigning for Amnesty International’s Save the Human Campaign. I never wanted to be a journalist. It was an accident. I was an out of work actress who was obsessed with film, and I started writing about it to stay sane.

Fresh in Santa Monica, I had no visa, no Green Card and no way of working. So for the first time in my life, I had the freedom to do what I loved for a while. I started writing scripts; plays, pilots, films. I started drawing a whole day a week. I started acting class. It was this incredible chance to follow my heart, and this was a gift – thanks to my ex who supported us.

This space and freedom to explore took me in the direction I should have been going all along. The creative writing, the drawing, the acting was all I‘d ever wanted to do as a kid. I’d got into art school. I’d studied drama and film at university – BA, MA. I’d got into drama school after that – I’d just got lost by having to earn a living. And once I could work in the US, all I wanted to do was keep doing what I was already – following my heart. There was no way back.

Maybe it was maturity, maybe it was all the mistakes I’d made – but the combination of both enabled my work to improve. My first screenplay was shortlisted for The Academy Nicholl Fellowship. And the film I wrote about child abuse within Hollywood, An Open Secret, predicted the current environment of #metoo. My first play, a romantic comedy about grief is premiering in NY at 59E59 [August 2019].

And my second, Everything I Ever Wanted To Tell My Daughter About Men, is being made into a feature film directed by 14 different women; to support survivors of abuse and to achieve parity in production. To this end, I formed my production company, Savage Grace – because I believe that’s what women need to survive these days.

I have also been lucky enough to have had three solo art shows in LA over the last six years. My drawings, oversized charcoal nudes, all named after strong women I love, have found homes, all over LA and the world. I have wanted to draw women as we are, not how we think we should be and to celebrate the female form as it is; larger than life.

I thank Saatchi Online LA for their support and for curating my work as one of 31 Women Artists at The Other Art Fair 2018.

Overall, has it been relatively smooth? If not, what were some of the struggles along the way?
Obstacles and Challenges are constant. One particular favorite was coming home in a rainstorm to find my house had leaked all over my drawings; ruining hundreds and seeing me crying and attempting to iron them dry. I had to resolve that that was OK. I just had to keep on working.

You are of course often your own worst obstacle and challenge and overcoming oneself is a life’s work. Stopping listening to the negative voices and your fear. Disciplining yourself to do the work, however, you are feeling that day. Then there is the constant rejection of your creative work.

A script can get 15 passes and negative feedback before being shortlisted for a major award. And no one can buy your art for 11 months, then suddenly you sell three in the 12th. There is little reason to it all – bar subjectivity – but all I know is you keep going regardless. Doing what you love for reasons that mean something to the world at large.

Please tell us about Savage Grace.
My production company Savage Grace is currently producing my play in NY, Butterside Down. And producing Everything I Ever Wanted My Daughter To Know About Men – the 14 films by 14 different women, which work together to make one feature. We have a pilot, co-written with Damian Harris, Women Who Eat and other TV pilots and films in development. My aim always is to produce dynamic work about the human experience and to create strong characters for women.

My art sells through Saatchi Online and via my own website. But is most impactive in the flesh. I studied under Royal Academy of Art tutor Dilip Ur and after moving to LA, continued working with Californian painter George Small. In addition to the three solo shows, my work features in Amy Berg’s film Every Secret Thing.

The work, always black and white, are oversize charcoal nudes, combining a traditional figurative aesthetic with sculpted, three-dimensional movement and they build over separate sheets, visibly taped. Figurative work is not terribly fashionable these days – which somehow does enable the work to stand alone. And the size and scale of it works well in LA where people have homes big enough to house huge pieces.

I am always blown away to see it and love the fact people live with the work and appreciate it.

If you had to go back in time and start over, would you have done anything differently?
I would have had more confidence, and I would have been doing what I love from the beginning of my career. I took many knocks. Did not have the support or self-belief to accept I’m not normal. I can’t do 9 to 5. I am creative. I just don’t know that was OK.

Since I have learned it’s all about honesty in what you do — sourcing and being clear about why you are doing it. My first play was to support people in grief. My second, to support abuse survivors. My third to explore the potential future for women and immigrants in the US. For me, there has to be a powerful WHY. Why do it? Why should anyone listen?

Creatively it is about turning up for yourself with tenacity. My life changed when I got up in the morning and started writing and painting first. Before the shit of the day forced me out of myself. That is the deal.

And the willingness to learn. If you stop learning it’s over. Going back to acting class and committing to a wonderful community of people to put scene work up with, transformed my confidence as an actor. It stopped being about me and my fear and started being about doing good work. I thank Jocelyn Jones and The Studio LA for that. 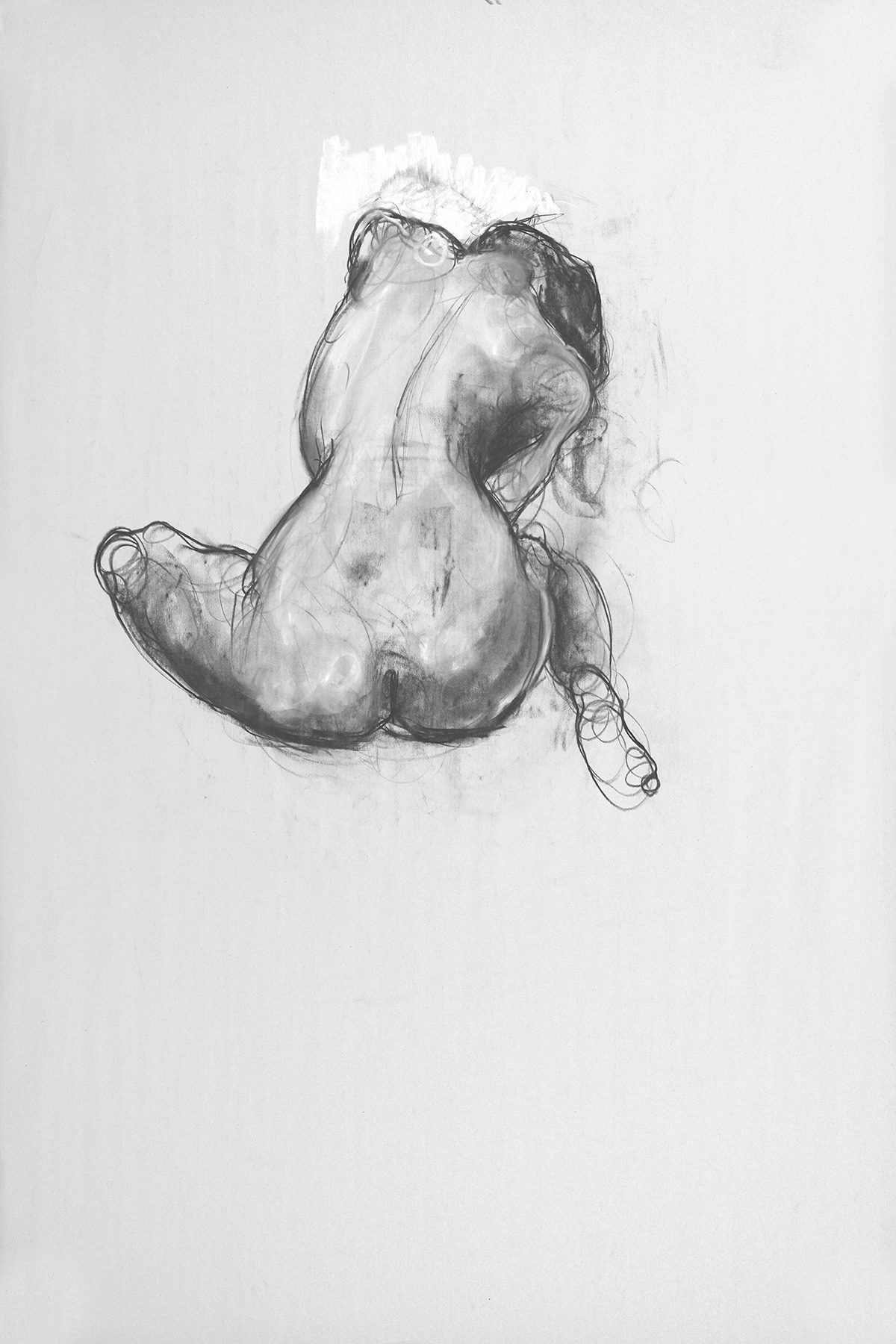 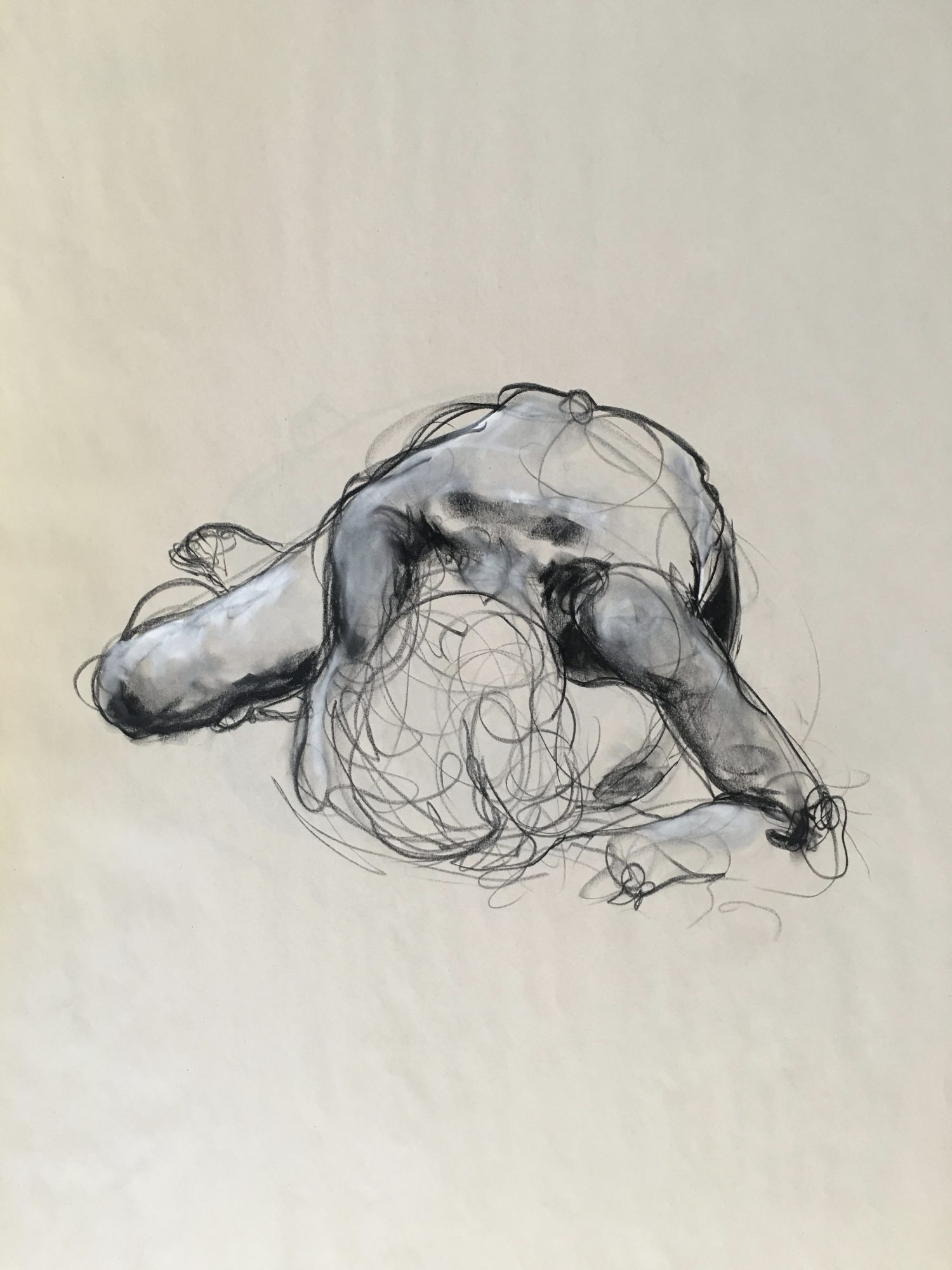 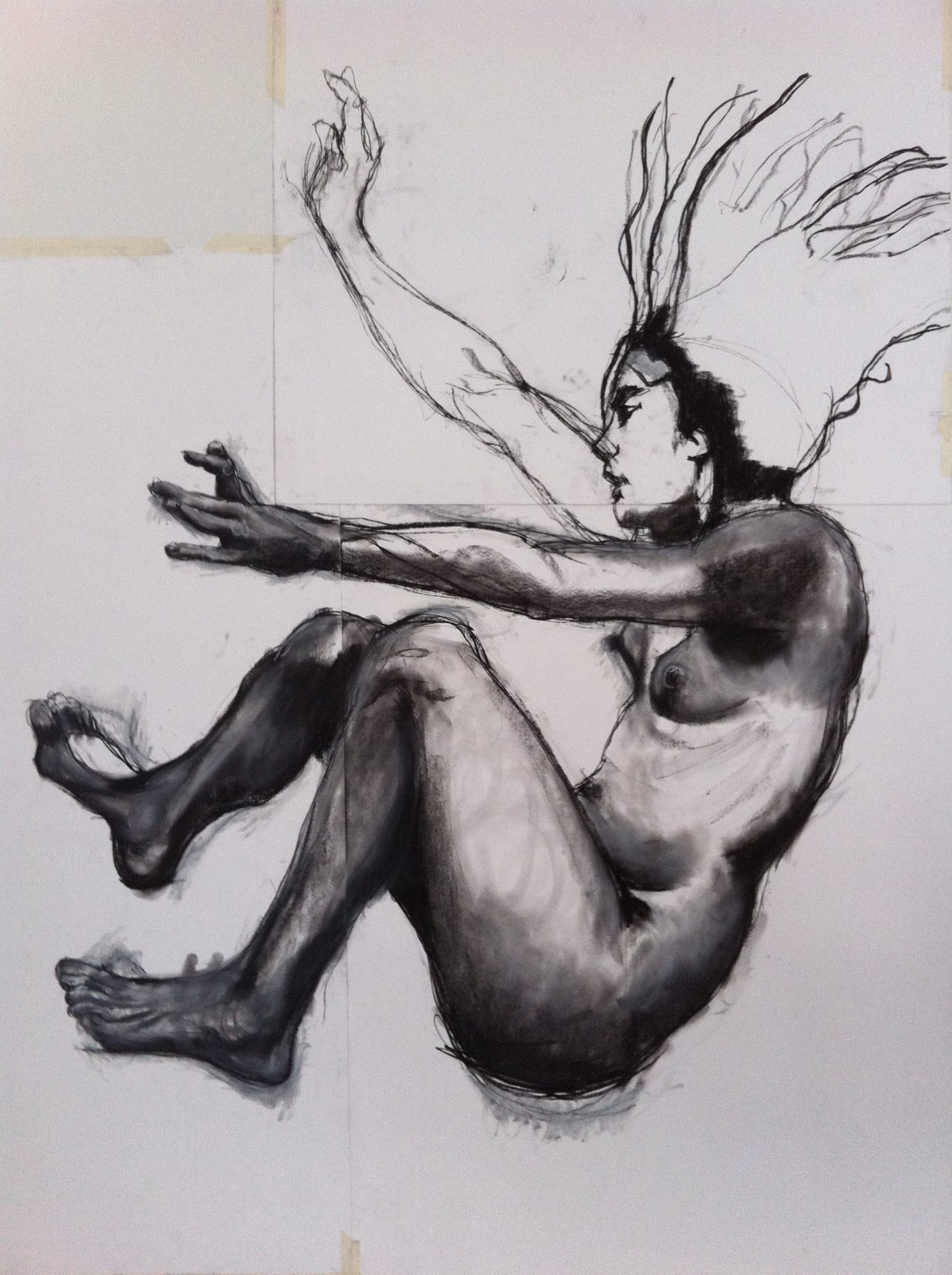 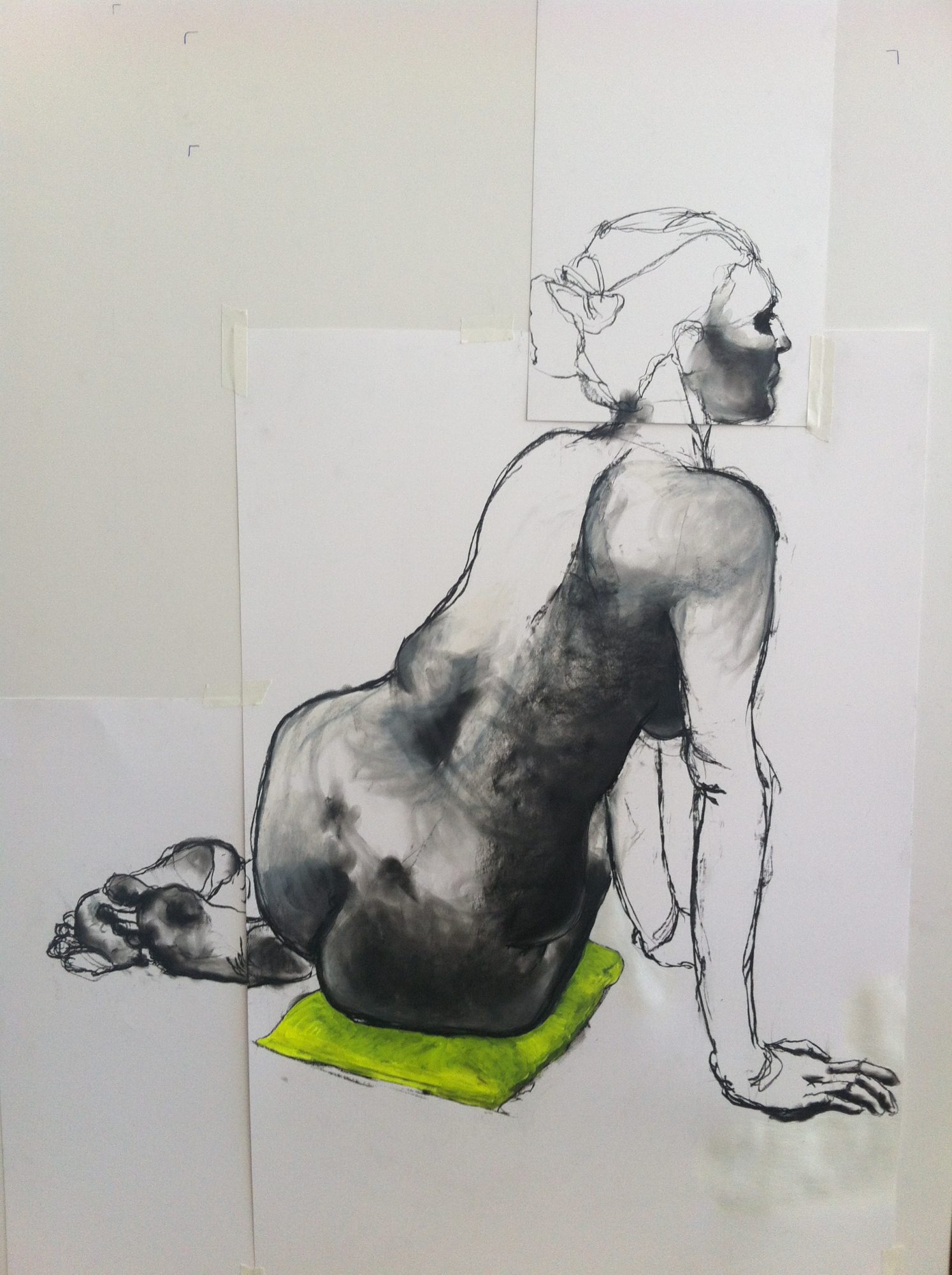 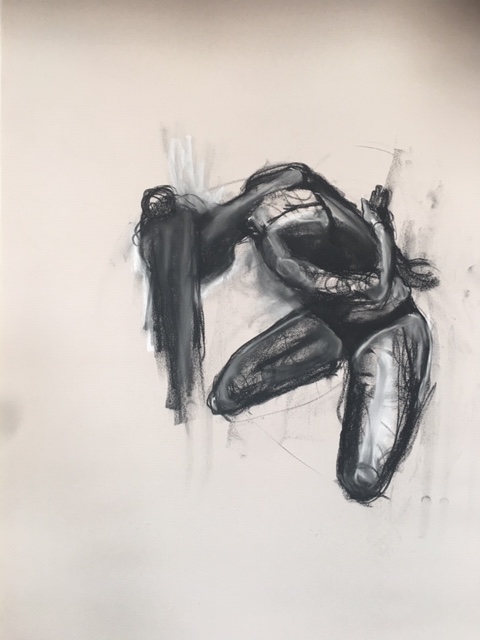 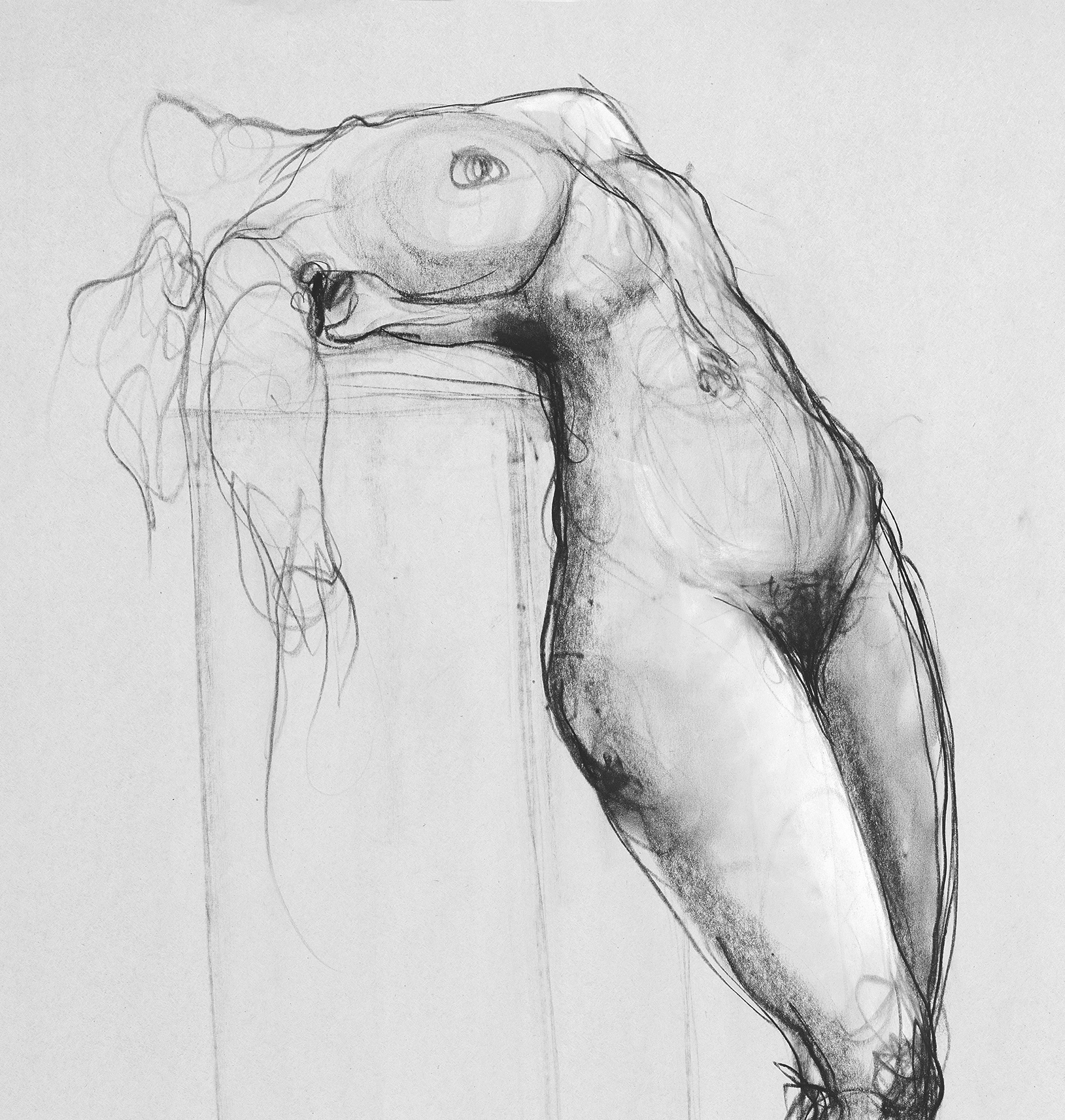 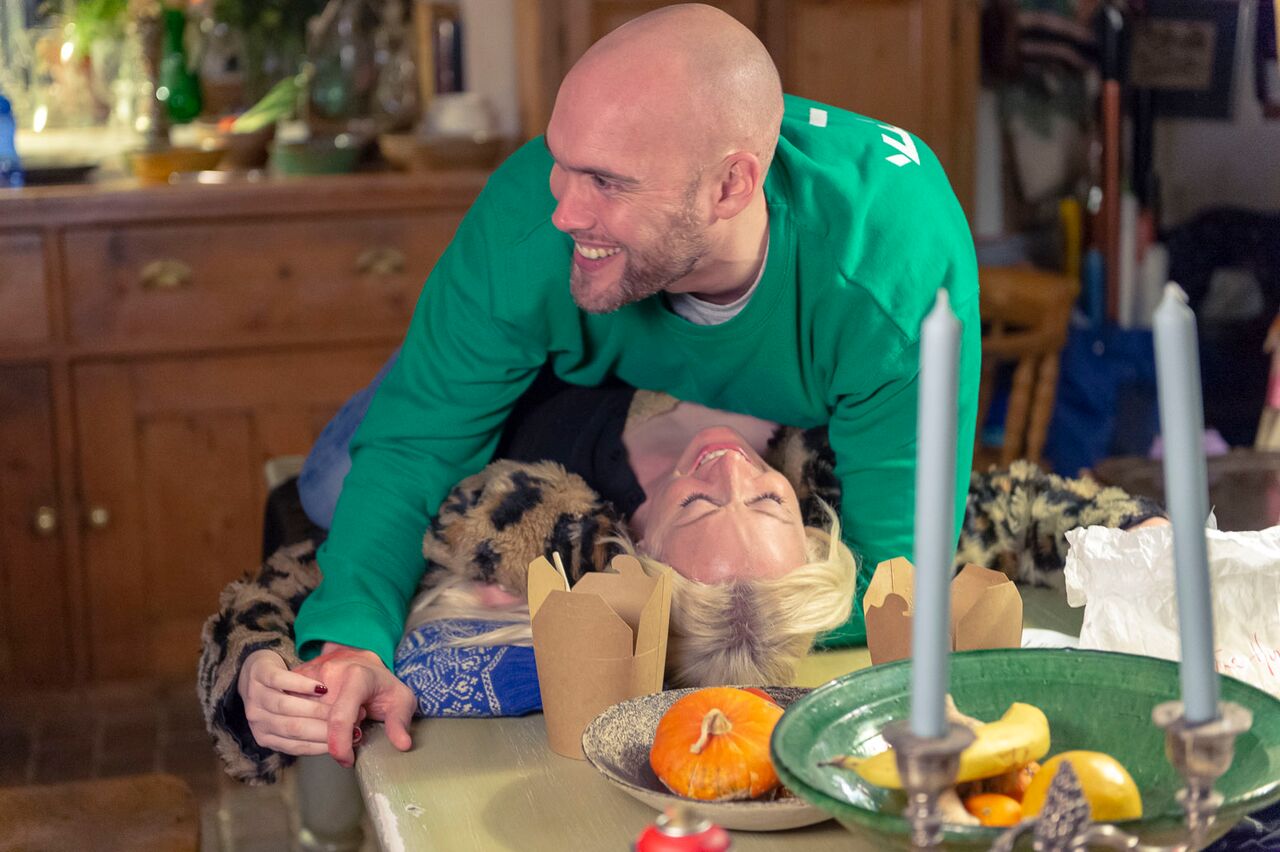 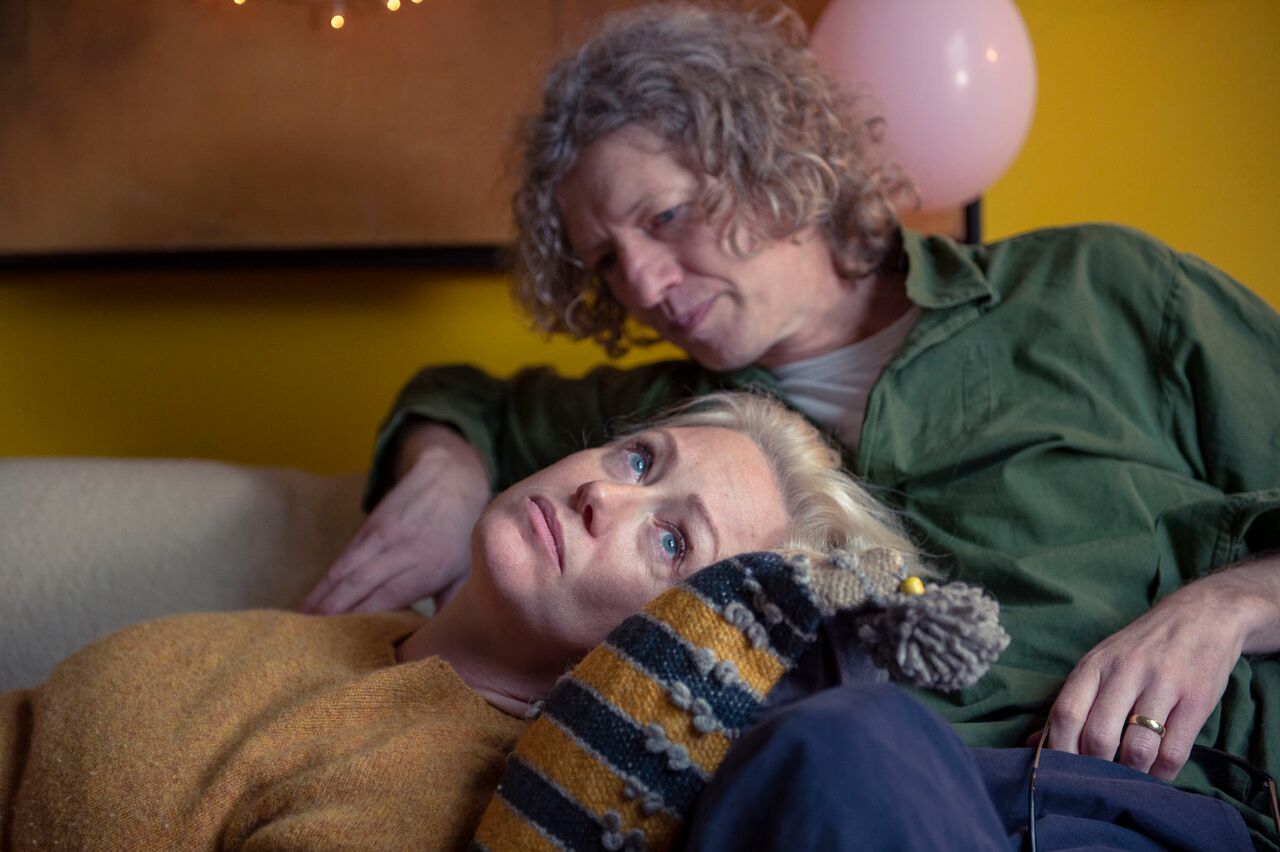