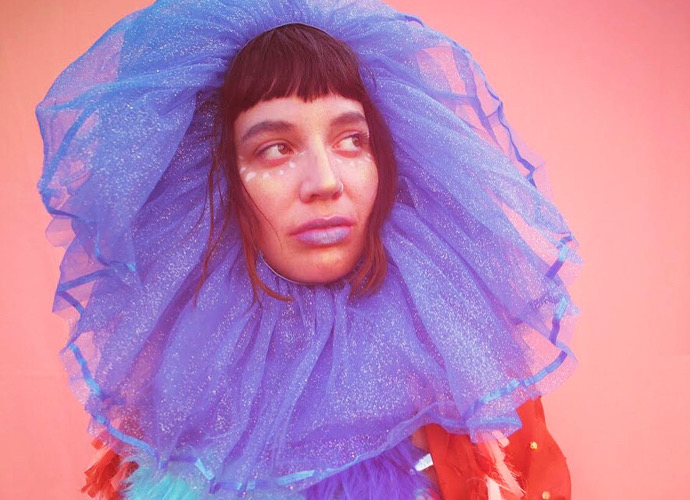 Talk2Strangers, let’s start with your story. We’d love to hear how you got started and how the journey has been so far.
I grew up singing in a gospel choir in Southern Illinois while being heavily influenced by a mixture of 90s R&B, Hiphop, & Americana. Although music was always a part of my life, I was a late-bloomer when it came to playing instruments & writing songs. However in 2008, I formed Talk2Strangers with drummer Adán Roberto Martinez-Kee in Tucson, Az. When we first started, I didn’t even know how to play guitar. I was playing Adán’s key-tar & turning my political poetry into songs. But, as time went on, I learned how to play multiple instruments & began taking music seriously.

By 2013, Talk2Strangers recorded demos at Wavelab Studios in Tucson which landed us in earshot of LA producer/engineer Jonathan Gilbert (Pete Yorn, Mt. Joy) & eventually, producer/artist Asa Taconne who invited me to start recording session vocals for his band, Electric Guest. I teamed up with Jon, left my career in Tucson as a middle school teacher, & moved to LA.

After working multiple jobs often at once, & doing the LA grind right— including living with 15 people-I finally got to a place where I’m able to focus the majority of time on music.

Today, Talk2Strangers is playing shows all over LA  & working with producer Cole M. Greif-Neill on an EP with the next single to be released early 2020. On Oct. 10th, I released my first single ‘Touch the Ground’ now featured on the Spotify ‘Leo’ Cosmic Playlist & the video is coming out 12/14.

We’re always bombarded by how great it is to pursue your passion, etc – but we’ve spoken with enough people to know that it’s not always easy. Overall, would you say things have been easy for you?
It has definitely not been a smooth road, but we can’t appreciate what a smooth road is if we haven’t been down some rough ones. I wrote & recorded these songs (on the EP) when I was going through the hardest time of my life, losing my father. He passed away suddenly & unexpectedly in August of 2017 & he was my best friend & biggest fan. I certainly wouldn’t be where I am without his support & belief in me & my music. When I told him I was leaving my stable career as middle school teacher & moving to LA to pursue music full time, (something you would think parents would dread hearing), he told me, “DO IT.” He always encouraged me to pursue my dreams even if he himself rarely left my hometown. He also taught me, “Don’t care about what other people think, & you don’t have to explain yourself.” Even though he’s not here to see the release of my first song, I am so glad that he taught me those valuable lessons while he was alive. Still, it’s hard to continue my success down my path without my biggest fan.

So, as you know, we’re impressed with Talk2Strangers – tell our readers more, for example what you’re most proud of as a musician and what sets you apart?
I am most proud that my first single ‘Touch the Ground’ was selected for a Spotify curated playlist (Leo Playlist in the Cosmic Series) & that the visibility to my target audience: strangers, has increased immensely because of it. I am also proud that I’ve been able to navigate this minor success without any manager, PR, or label doing any of the work for me.

Music is what I was born to do. I know this. Not everyone knows what they were born to do, but my hope is that if folx listen to Talk2Strangers they are inspired to get closer to knowing what that thing is. I want people to see me doing my thing & think, “She’s doing her thing so hard, I’m inspired to do my thing!” What sets my music apart is the music is completely raw & directly from my soul, but I’m not doing it for me. I don’t wanna be famous. I’m doing it to bring everyone who listens the chance to have some healing & to feel safe & understood.

So, what’s next? Any big plans?
I’m going to release my EP & plan a few US & UK tours. I would like to get some songs synced & develop a successful relationship with  a music publisher. I am seeking management & would be open to signing to an indie label if I found the right fit, but I am more focused on continuing to create quality music.

Also, I am in audio school at IO Music Academy & I am learning how to self-produce. Although I truly love collaborating with other producers, my ultimate goal is to be able to be 100% in charge of my sound. There’s nothing like sonic freedom & having the ability to create exactly the kind of music I want to make. 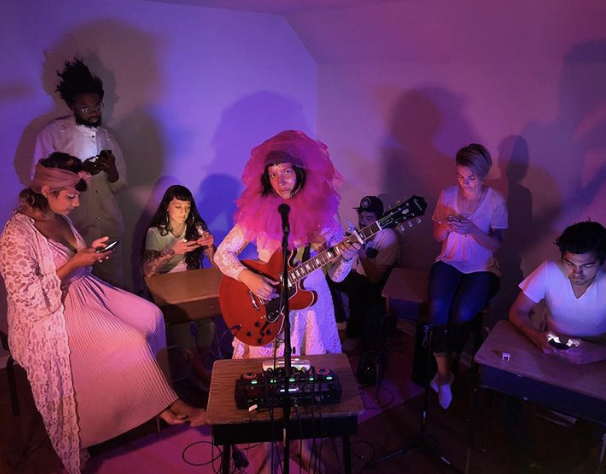 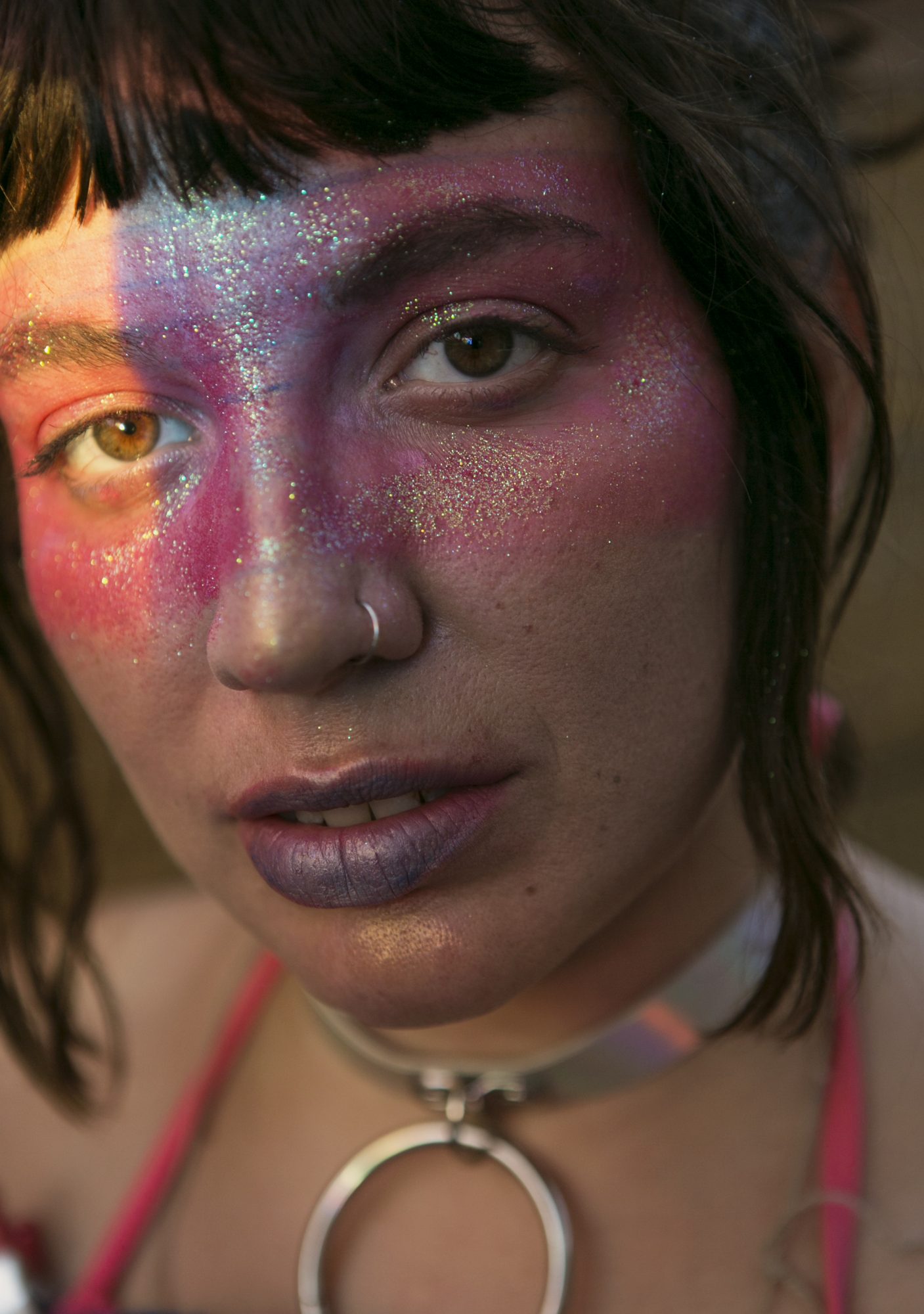 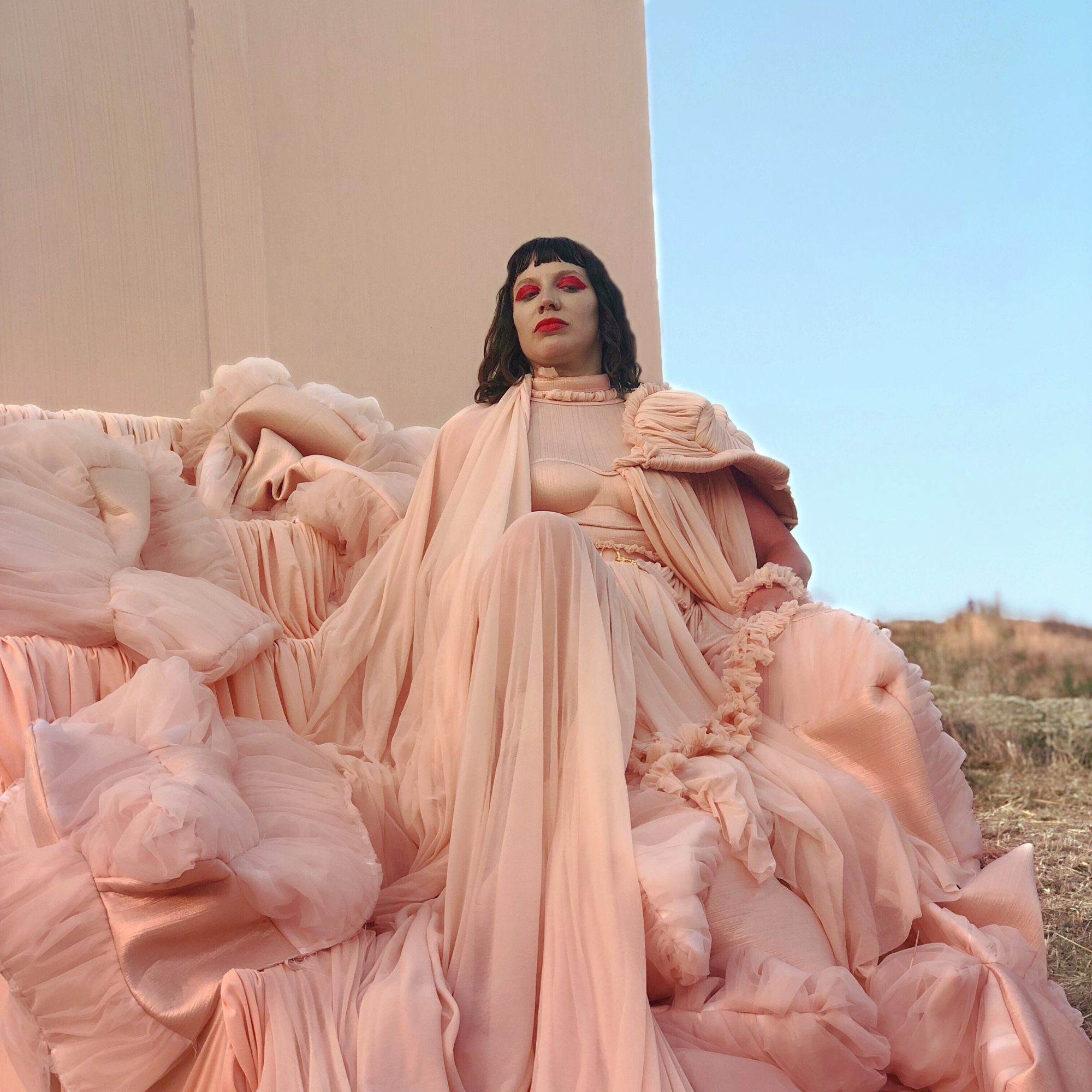 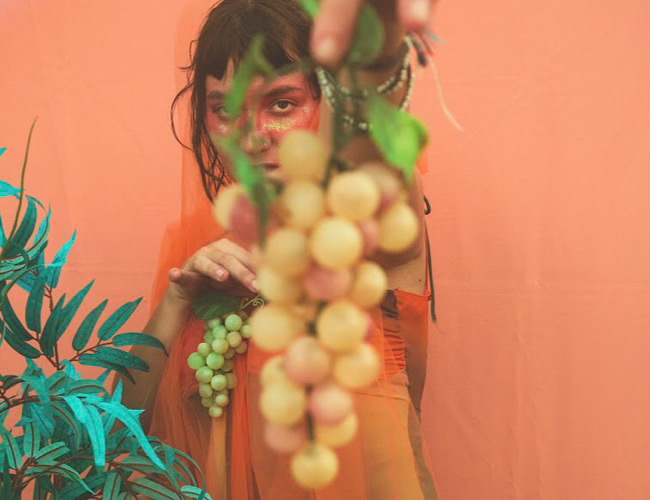 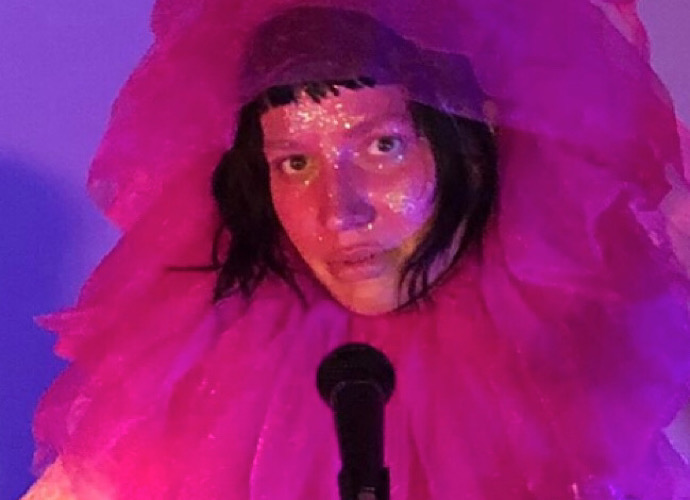