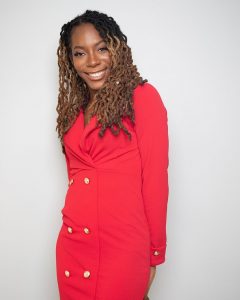 Today we’d like to introduce you to Loren Maxine.

Hi Loren, it’s an honor to have you on the platform. Thanks for taking the time to share your story with us – to start maybe you can share some of your backstory with our readers?
I graduated from the University of Central Florida as a student-athlete in the spring of 2020. Despite a difficult year, I was optimistic about my future. I knew I would either stay in my hometown of New York City or move to Los Angeles to pursue my career in Television and Film. Stuck in my home in Queens, I began to network. After all, everyone says, it’s all about who you know. I reached out to anyone who would give me advice. After dozens of Zoom calls and phone meetings, I decided to move to Los Angeles where I had a better chance to pursue my passions for production and development in the entertainment industry. In the midst of the pandemic, I moved cross country to sunny Los Angeles. There were interviews lined up at a few companies, but many positions were on pause due to the pandemic. After a few months of this same routine, I grew tired of waiting for someone else to give me that foot in the door. I wanted to create an opportunity for myself and for others like me. So, I began reaching out to other young creatives who wanted to network and begin creating their own stories. I received numerous responses of individuals who were in the same predicament or were looking to make some magic together. This led to the creation of Generation Networks Inc. a Non-Profit Organization: a new generation of creatives striving to invent our own opportunities instead of waiting on the whim of someone else.

We all face challenges, but looking back would you describe it as a relatively smooth road?
Creating Generation Networks has been a pretty smooth road so far and I owe it partly to my Board of Directors; Opeyemi Famakinwa, Kyrsten Arnold, and Keausha Macklin. They reached out to me when I first had the idea and have helped develop this organization into an innovative and engaging community. I also owe the growth of Generation Networks to the young creatives around the country who joined this journey with me. They are active, provide great advice and guidance to fellow members, and work hard to create amazing projects. There will be some obstacles along the way, but our company is young and I look forward to seeing more projects and success…

Appreciate you sharing that. What else should we know about what you do?
I am a Producer and an aspiring TV Producer/Showrunner. I have produced a short film, associate produced a documentary, and am currently Producing and Casting for a Feature Film set to shoot this summer. Currently, I am working with a few of my Gen. Networks members to develop and write more projects. When brainstorming and developing new ideas, I think about what drove me to this industry. I like to describe myself as the epitome of how representation matters. I’ve had the privilege of seeing women that look like me on television and I want to keep promoting that diversity and representation. Overall, my goal is to help creatives share their stories and use their voice while promoting more positive representation of all minorities in the media.

Where do you see things going in the next 5-10 years?
In 5-10 years, I see the Television and Film industry displaying more minorities in roles created for them and by them. These roles will not necessarily focus on the struggles but showcase the successes and journeys we go through as human beings. Personally, I would also like to see people who look like me in genres such as horror, science fiction, adventure and more. In addition, I see more women behind the scenes getting the recognition they deserve as well as young creatives making their mark, creating box office films and developing extraordinary and challenging content. 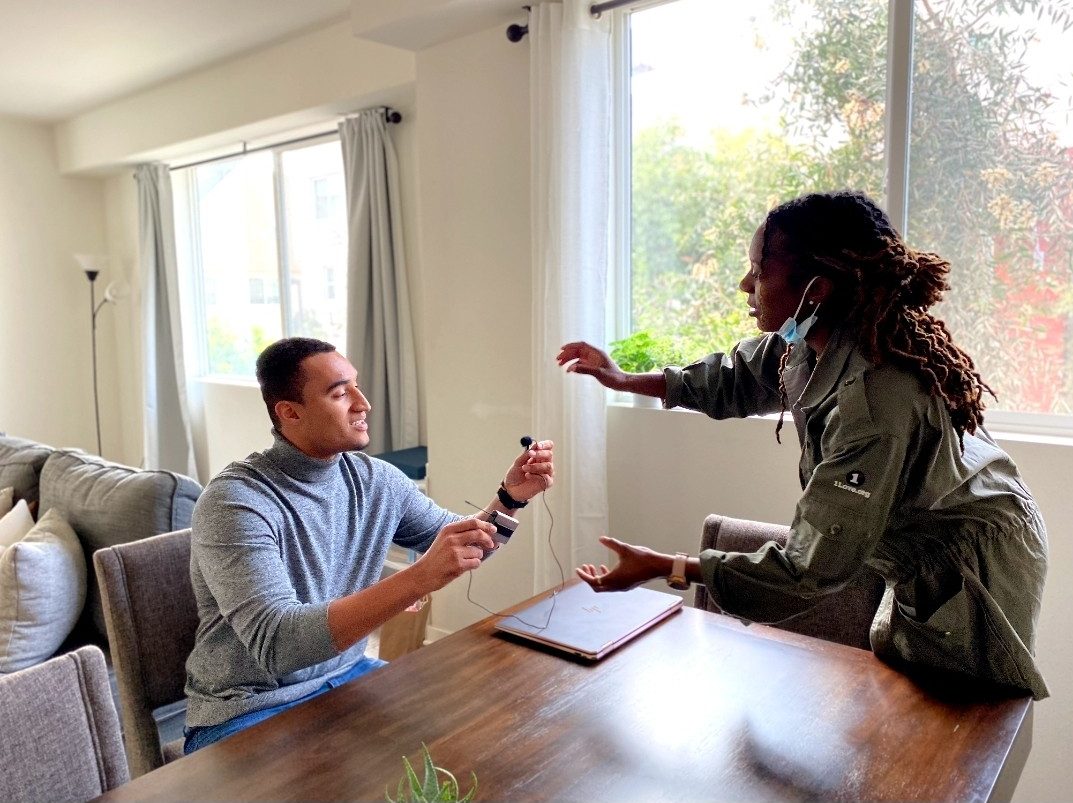 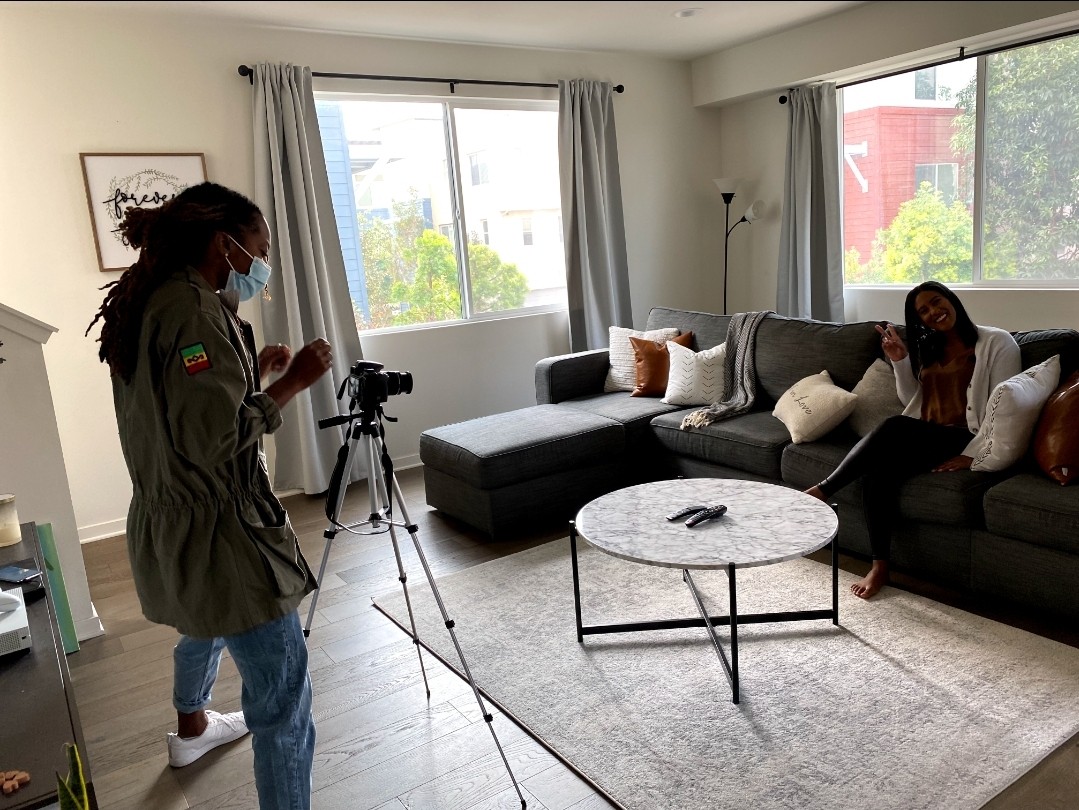 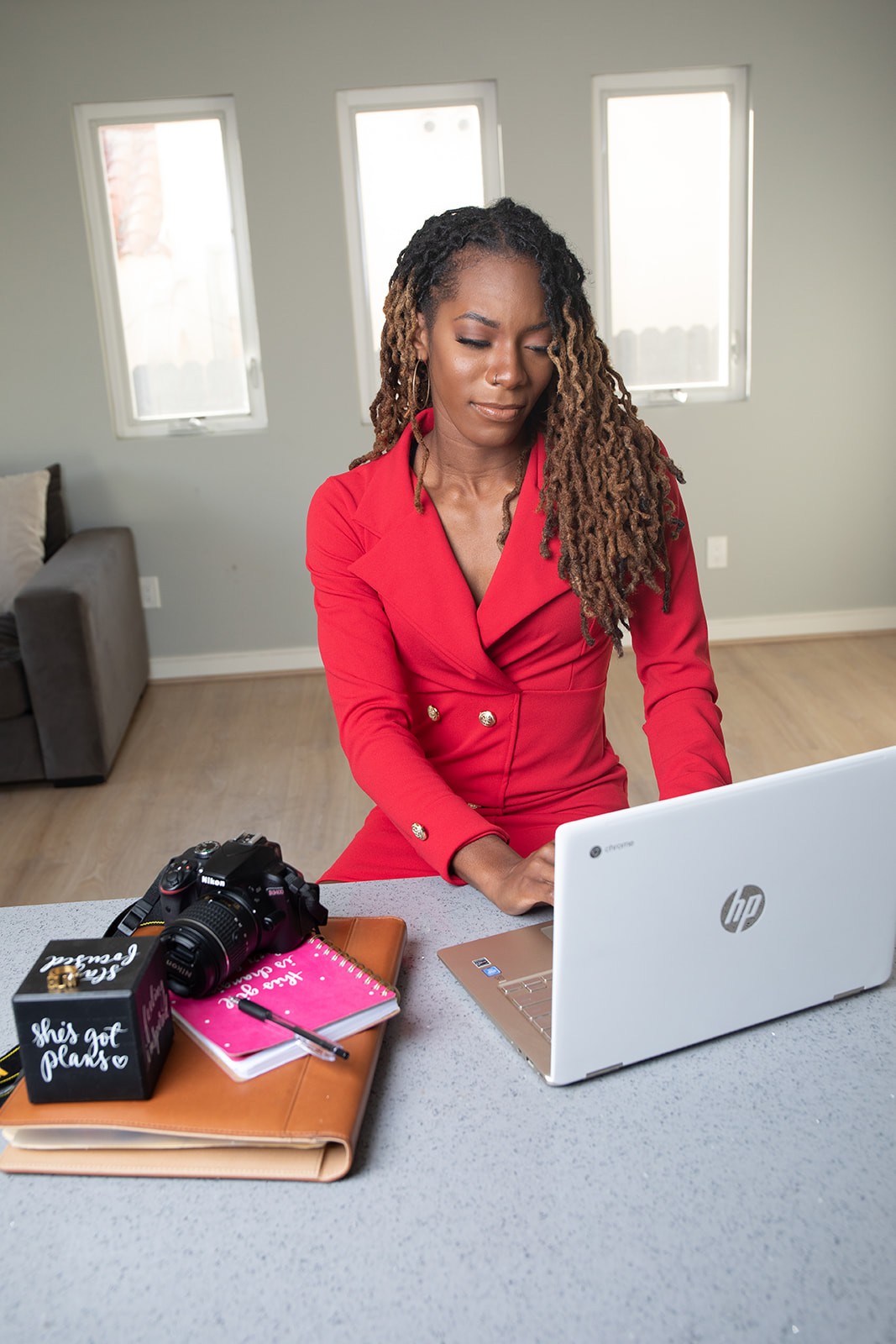 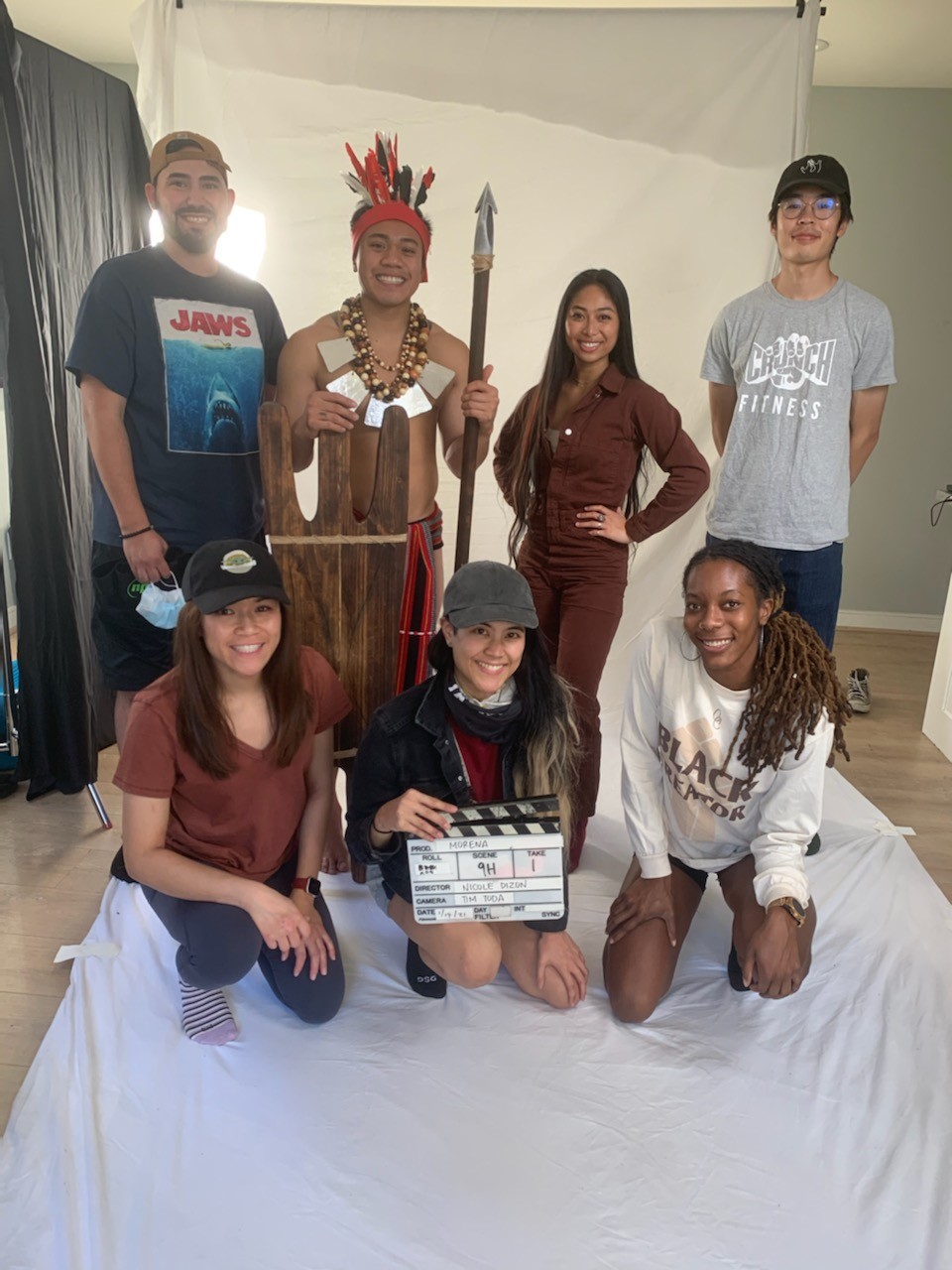 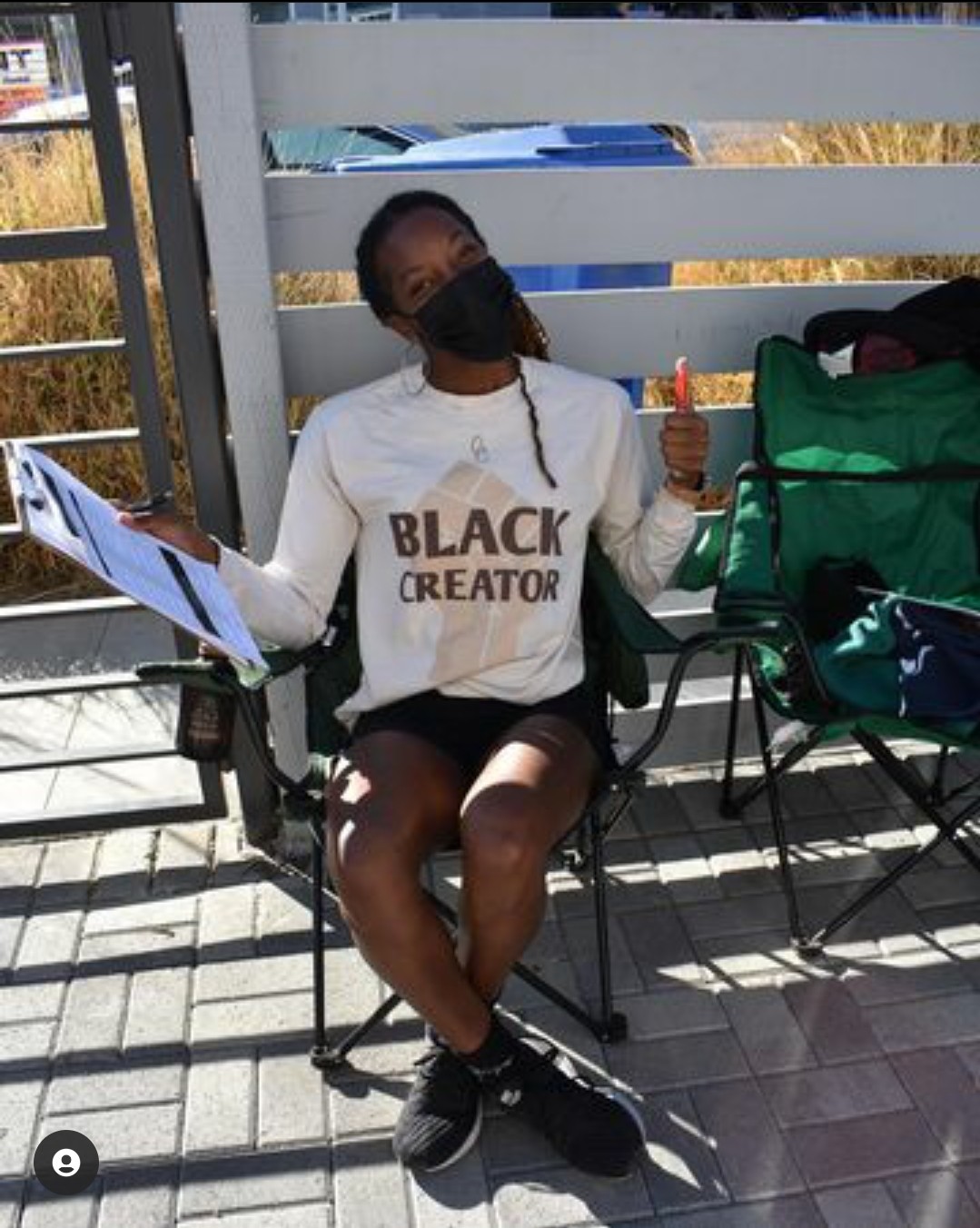 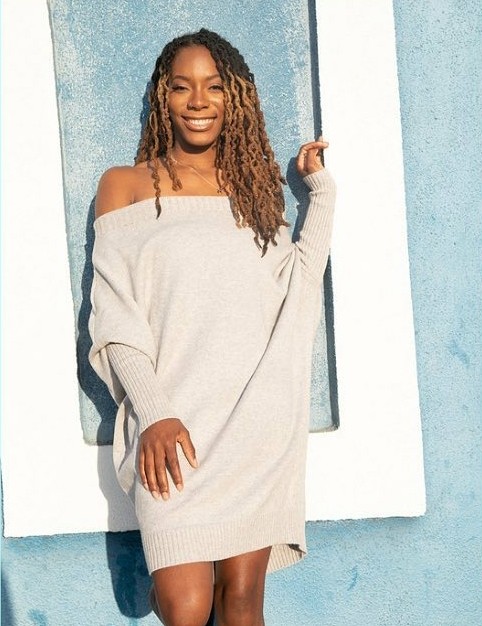