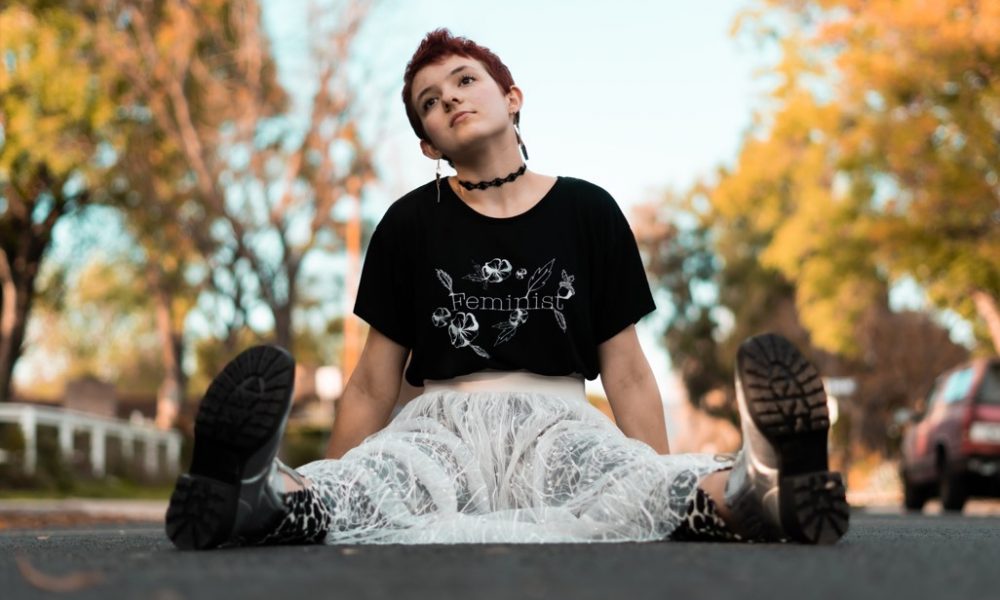 Today we’d like to introduce you to Lorelei Darling.

So, before we jump into specific questions, why don’t you give us some details about you and your story.
It’s pretty crazy for me to look back on myself and how I began this work. I was only eight years old when I started working with foster youth. A lot of people think I am currently, or was previously, in the system, but I wasn’t, I never was. I actually have a pretty close-knit family, especially from being homeschooled my entire life alongside my two brothers. I always used to beg my parents to adopt another kid, because in the eyes of an eight years old girl, having two boys in the house wasn’t always the most fun. I wanted a sister. So, after begging my parents to foster and/or adopt a kid, and after being told “no” a million times, I decided to start working with the kids who are in the foster care system. I figured if I couldn’t bring them into my family, I could at least try to in a way, become their family. I wanted to give the support that every kid deserves.

My mom looked into organizations, and we decided on Penny Lane Centers. I held my very first toy drive when I was eight years old, going around my neighborhood, door to door, asking for donations to be given to Penny Lane’s Holiday Boutique. I continued my annual holiday drives and began working more and more events with Penny Lane as the years went on. Before I knew it, I was one of their top volunteers! When I was 13 years old, I received a Volunteer Appreciation Reward!

As I got older, I began working with the older kids more and more. When I was around the age of 12, I realized just how little is donated to the teenagers in the system. And that’s when I decided that I needed to drop the “Toy Drive” name and change it to “Teen Drive,” a drive that is collecting gifts for teenagers in the foster care system, such as clothing, games, school supplies, hygiene products, and more.

Eventually, I decided I wanted to start my own charity to partner with Penny Lane, a charity that is specifically for serving the older youth. And just like that, Teens4Teens was born. Teens4Teens is my own organization that is all about teenagers supporting teenagers. We help teens who are in the system and/or homeless. I believe that regardless of your family, or your class, or the things you’ve been through, kids are the future. Kids must stick together.

On May 19th, 2019 when I was 14 years old, I organized the first Teens4Teens fundraiser, which raised over $3,000 dollars to be donated to Penny Lane’s transitional housing program for former foster and homeless youth. I’ve definitely come a long way from where I started, and since I’m only 15 now, I’m well aware that I definitely still have a long road ahead of me, and I must say that I’m very curious to see what it has in store.

We’re always bombarded by how great it is to pursue your passion, etc – but we’ve spoken with enough people to know that it’s not always easy. Overall, would you say things have been easy for you?
I am not just “someone who works with kids in need,” if I were, it’d all probably be a lot easier. I meet SO many different kids and I’ve formed many friendships with a lot of them. It’s very important to me that I don’t treat them differently than I would treat any other kid because regardless of all the foster homes, group homes, and social workers, they’re a kid just like me. It’s hard sometimes when I see them going through a rough time due to being a part of such a broken system, and I do what I can, but that being said, there’s only so much I can do. I’d say that’s definitely the hardest part and the biggest challenge I face. I don’t want to treat people like they’re some sort of sad story or charity case just because they may be going through a rough time. These kids are my friends. It’s as simple as that. And it’s really hard to see them struggling.

We’d love to hear more about your organization.
Teens4Teens is a charitable organization that has not only been founded by a teenager but is also currently being run completely by teens. Teens4Teens is really important to me not only because we are supporting the underprivileged, but it’s also my way of proving to the world what kids are capable of. Adults (more specifically parents) are afraid of the word “Teenager.” For years and years teenagers have been given a bad reputation, and it’s time we put an end to it. I want to show the world exactly what a teen is capable of because whether our parents can see it or not, youth truly are a force to be reckoned with.

What were you like growing up?
I’m still growing up! I’ve only just turned 15! I still have a long way to go in my opinion. The funny thing is, people like to make assumptions about me, and when they make these assumptions they always give some obscure reasoning with it. I feel like a lot of other kids think I’ve had it really easy my whole life, and that’s just not true. People assume that because I’ve been homeschooled, or because I have a good family, or because I have the opportunities that I do, automatically means I’ve never dealt with any hardships. But the way I see it is that regardless of your family, or where you live, or how much money you have, no kid truly has it easy growing up, because just growing up in general is a very hard thing to do.

I’m not trying to complain either, because I am very thankful for the childhood I’ve been having so far! I was born into a very creative family, and they allow me to express myself through a lot of different outlets. I’ve been an artist since the very first second I picked up a pencil, and ever since then I’ve been drawing and painting on pretty much everything I own! I’ve had my fair share of people doubting me and criticizing me, but I figured out pretty young that there will always be people doubting you. What’s important is that you don’t doubt yourself. So what was I like growing up? To put it bluntly, I’ll tell you that I’ve never been considered a very “normal” girl, and honestly I’m okay with that. 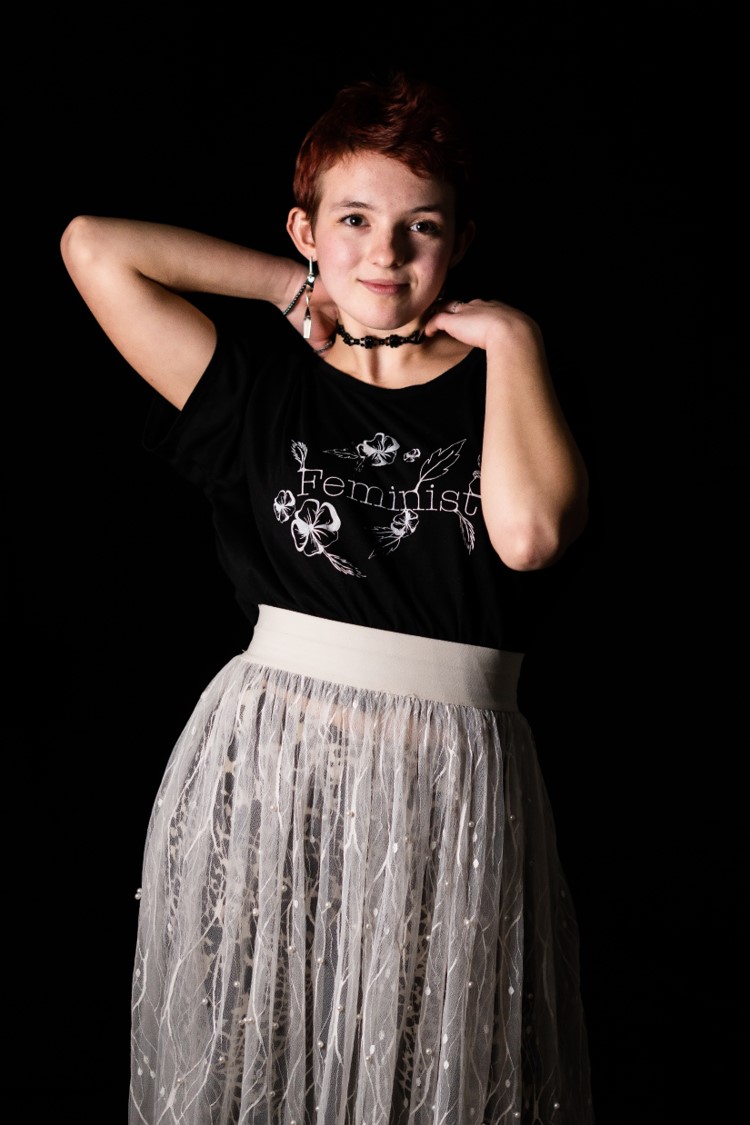 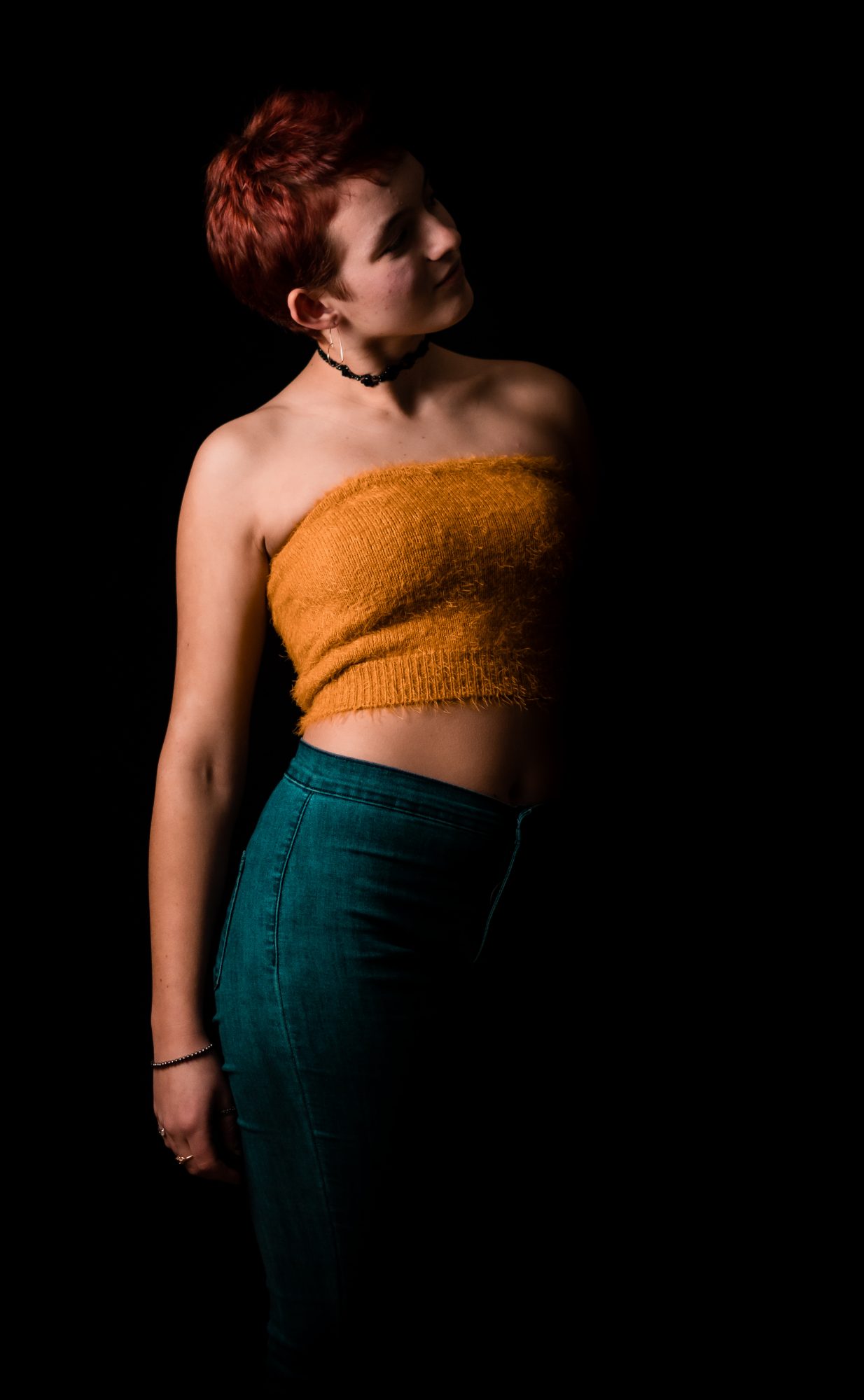 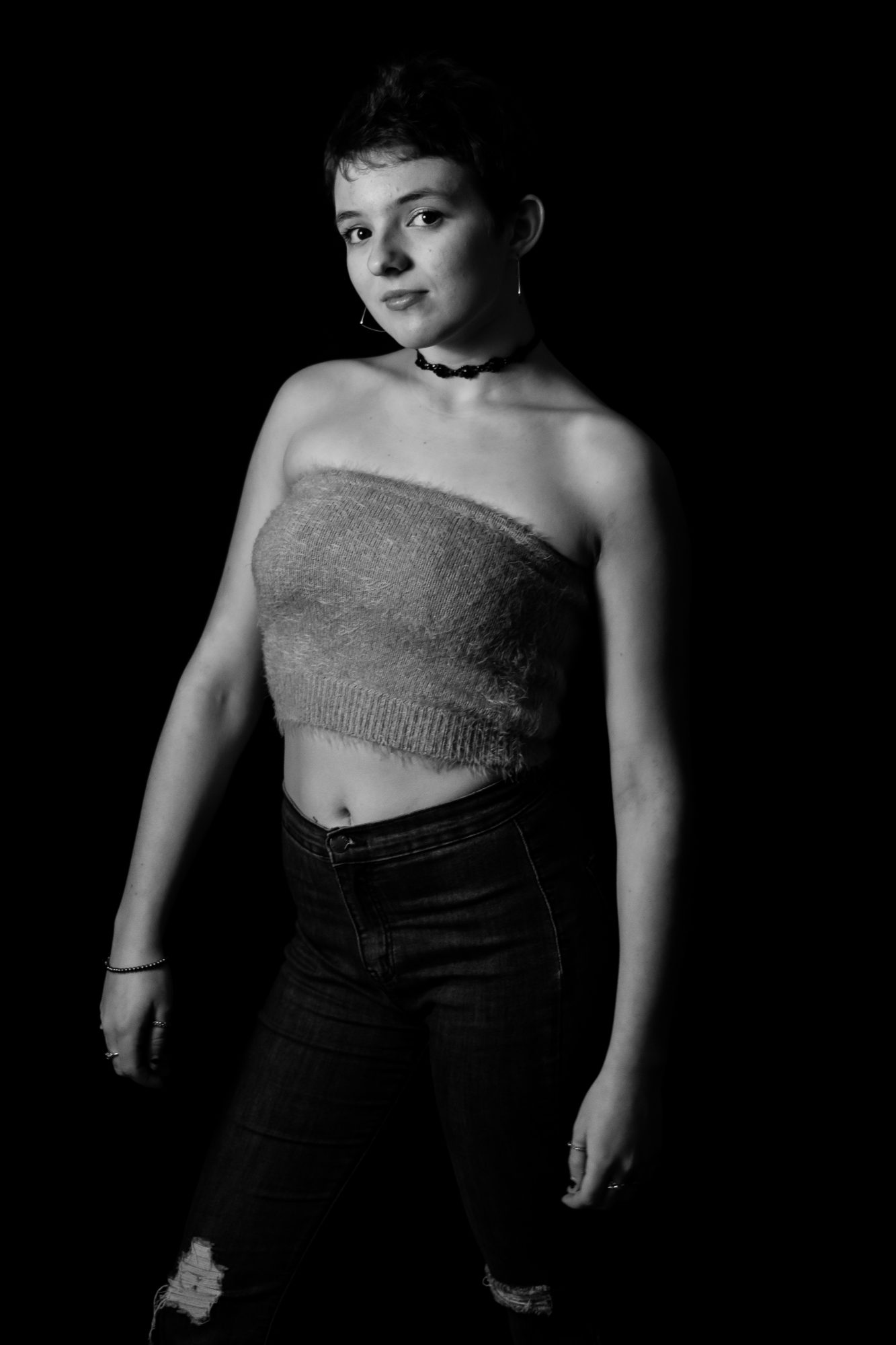 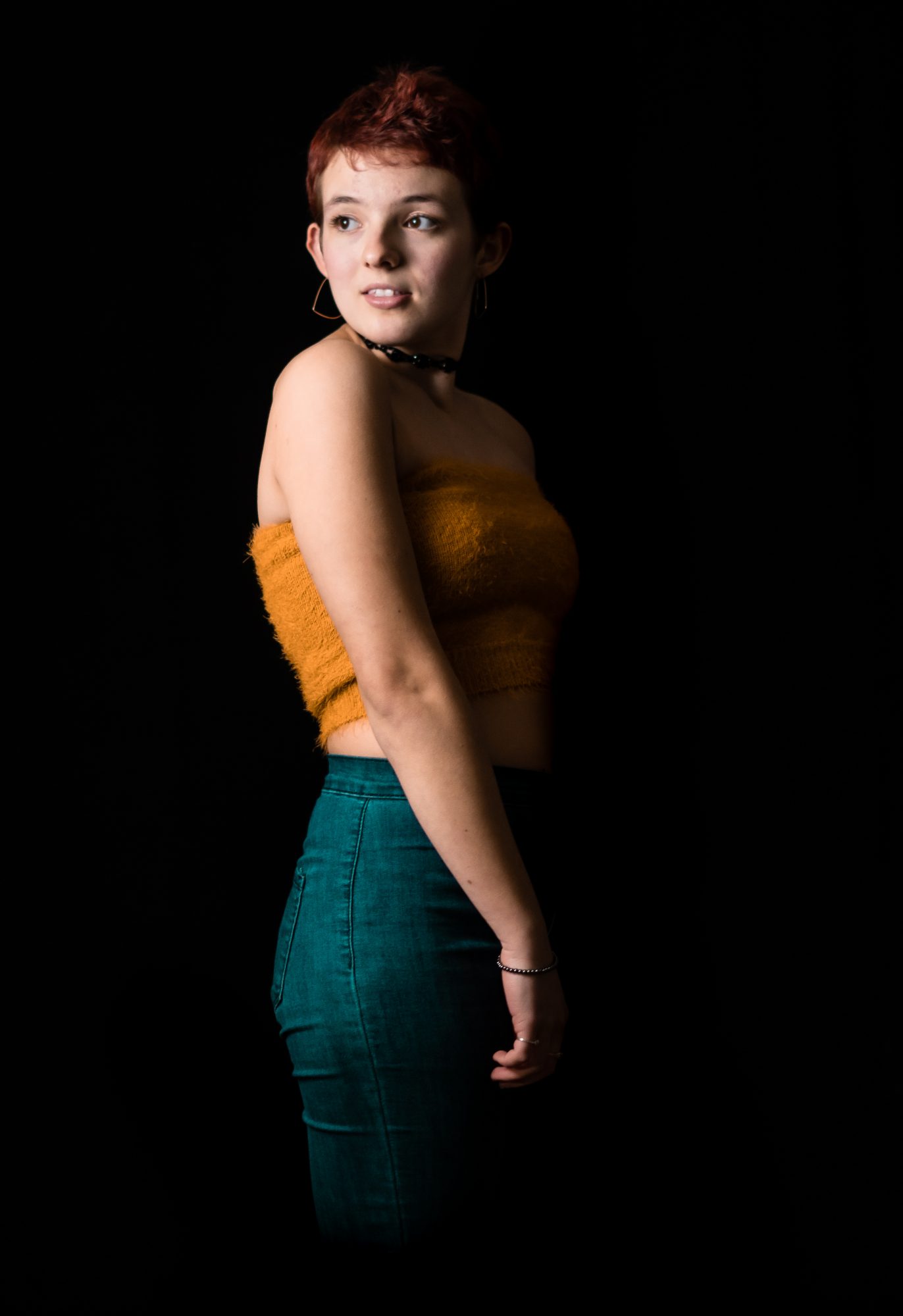 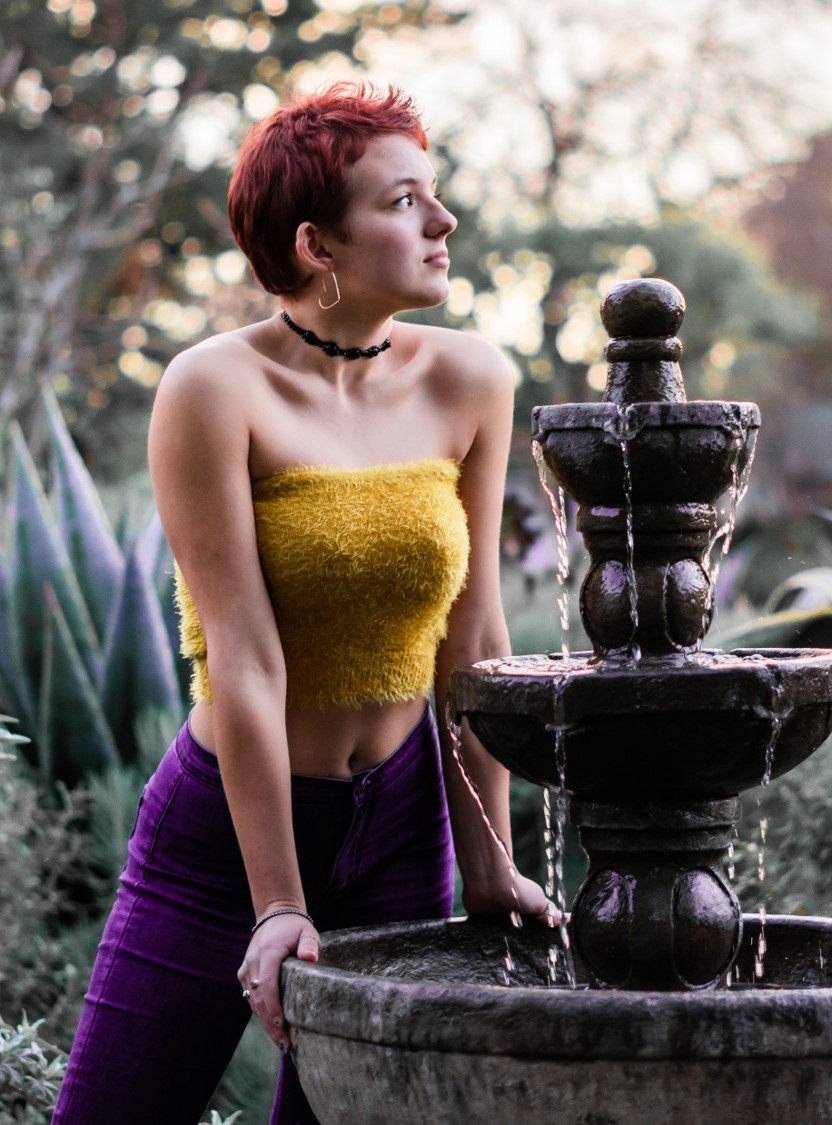 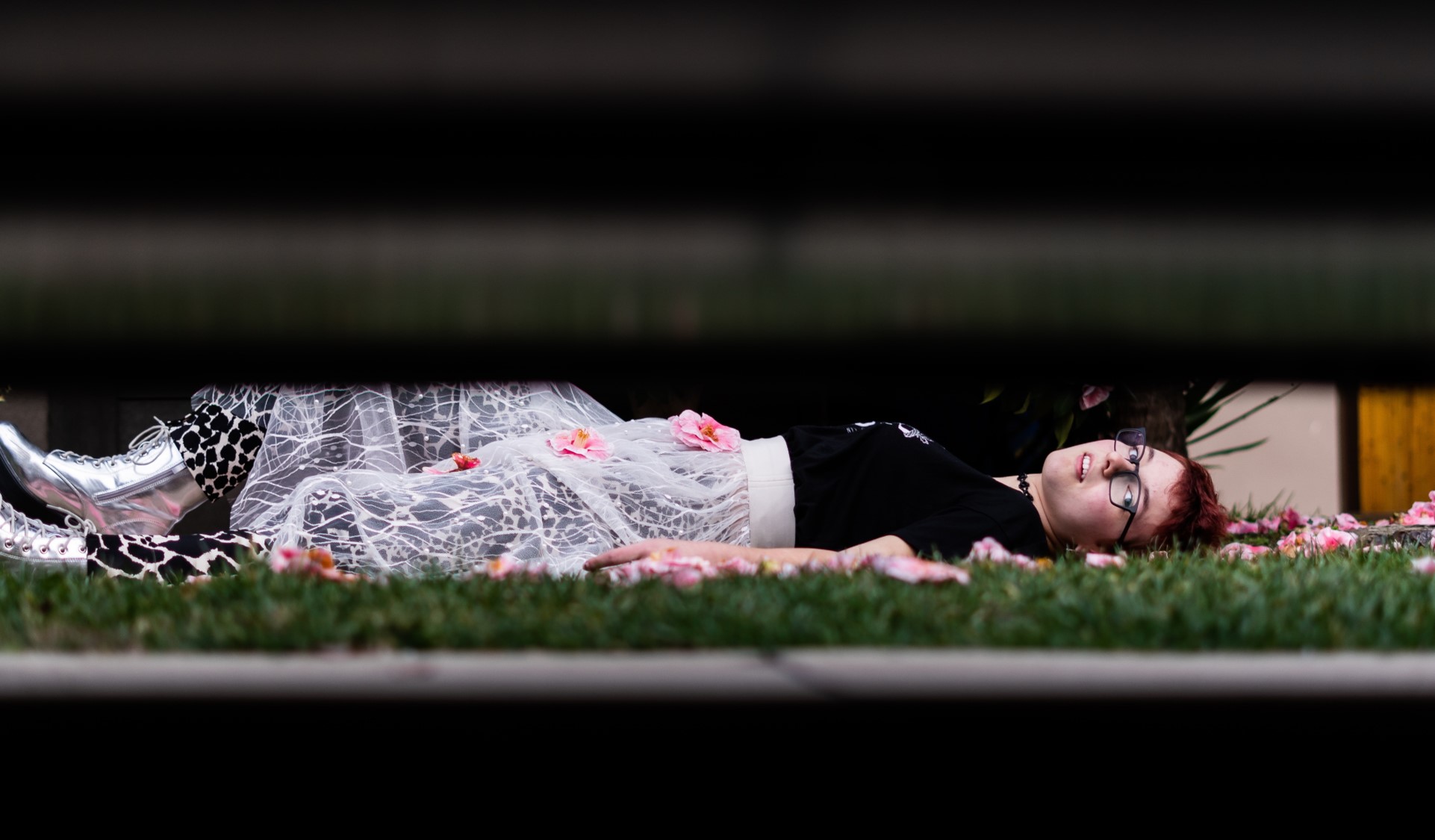 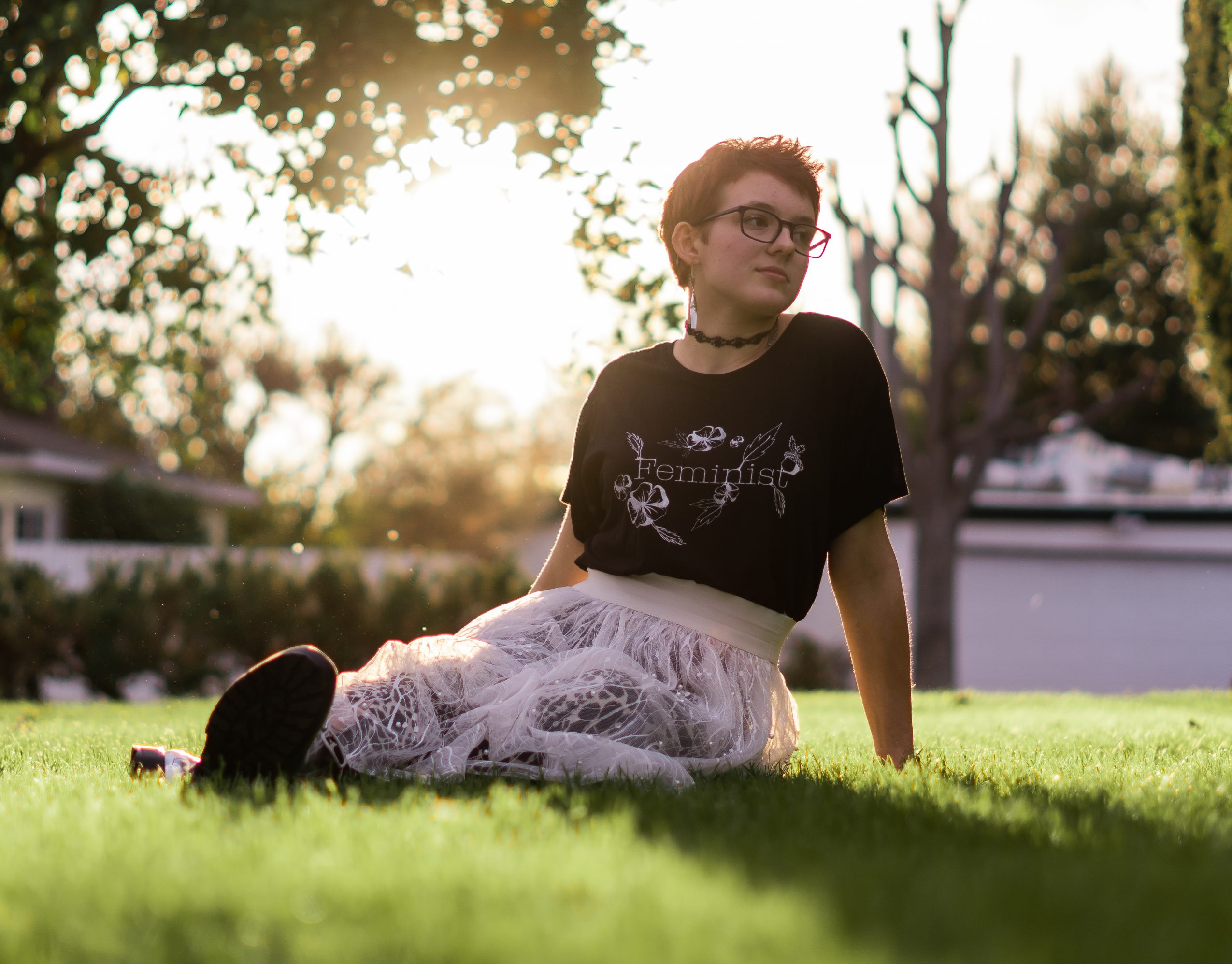 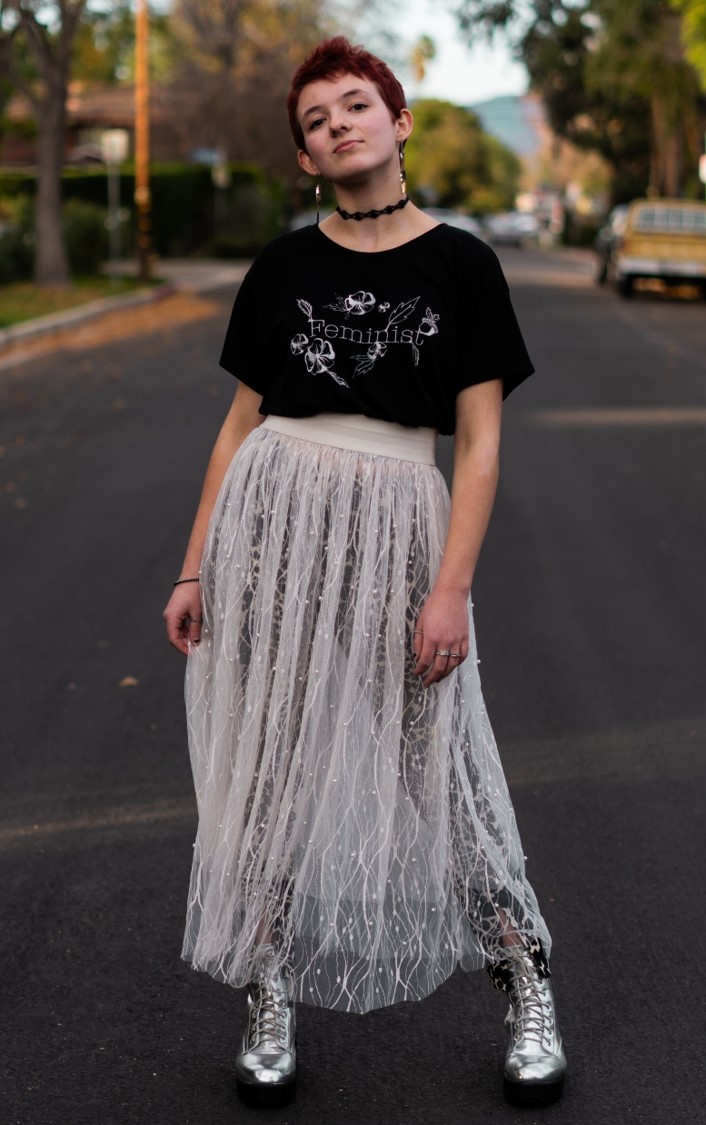