Today we’d like to introduce you to Loree Rapp.

Loree, please share your story with us. How did you get to where you are today?
I grew up thinking that there was only one path; go to college, get a job in that field, and work your way to the top. So that’s exactly how I started off. I went to San Diego State University, graduated with a Business Administration Degree (emphasis in Marketing) and got a Marketing Representative Job with Nokia. During that entire time dance was always a part of my life.

In college, I was in a hip-hop dance troupe, and while I worked as a Marketing Representative, I had a weekend job as a “Party Starter” where I was basically hired to get the party started at bar mitzvahs and bat mitzvahs. It was a great side gig but I never once thought I would give up my full-time job to dance. I switched positions to become a Social Media Manager for an online pearl company, and it was there that the employees had opened up my eyes to this whole new world. A few people were working part-time while supporting their acting and dance careers.

One of the girls told me she was going to create a profile on LA Casting and asked if I wanted to sign up as well. I had never heard of this before, but she said it was a site to get modeling, acting and dance gigs. I thought, sure, why not! I actually paid one of my friends to set it up for me and create a resume, which was hard considering I had only been in high school plays/musicals and a few dance companies. But somehow she made it look good, and I got my first audition for a non-union dance commercial and booked it!

From then on I was hooked. I was applying to all kinds of things and not just dance but modeling and acting gigs as well. Then another employee told me about belly dancing and how I should audition for her friend’s dance company. It was then that I fell in love! The music, the sparkly costumes, the dance moves! It was incredible. I would spend hours in the mirror trying to learn intricate dance technique.

After a few years of all the amazing and random side gigs, I thought about trying it full time. Almost all of my friends and family thought I was crazy. How are you going to support yourself? How do you know if you’ll have enough work? Do you have a plan to fall back on? And while yes it was scary I kept thinking, you only live once! I have to admit that for the first couple of years it was a struggle. I had numerous freak out moments and questioned whether or not I had made the right decision, but I never gave up.

I continued to learn and grow and always took on challenges. I once had to learn aerial hammock to perform in a show every Saturday night for six months, I learned how to dance with fire to be able to go to Macau and perform for an opening of a hotel, I learned how to dance Tahitian and Hula so I could perform in Singapore at the Grand Prix, took a bunch of samba classes to do a show in Honduras and the list goes on.

Today I am proud to say that I am a full-time professional dancer, model and actress. I still think sometimes, how long can actually do this?! But I’m going to keep riding this wave for as long as possible.

Great, so let’s dig a little deeper into the story – has it been an easy path overall and if not, what were the challenges you’ve had to overcome?
It definitely hasn’t been a smooth road. Most of the dance gigs are on the weekends, so it’s hard when all of your other friends have 9-5 jobs and you have to choose between going to a friend’s birthday party or making money for that night.

Now I have a lot of dancer friends, so they understand when I have to say no to one of their events, but they still get a little sad now and again. And with dancing there are high seasons, like wedding season and the holidays; however, some months like January can be really slow.

At first, it was hard to not freak out when there weren’t consistent gig, but now I know to relax because it will always pick up again.

We’d love to hear more about what you do.
I’ve also added Fit Modeling to my resume. For the past year, I have consistently worked with two major fashion companies. I’m basically a live mannequin, trying on clothes for designers and giving feedback on the fit. Who knew this kind of job existed?! But I would say that I am most proud of belly dancing and fire dancing.

Is there a characteristic or quality that you feel is essential to success?
I think the most important part of my success is never giving up. I could easily go back to a 9-5 job and have security, but I want to be doing what I love. And prior to giving up, just trying is the first step!

I know a lot of people who dream about their ideal job but never actually try to make things happen. You can’t be afraid to fail. 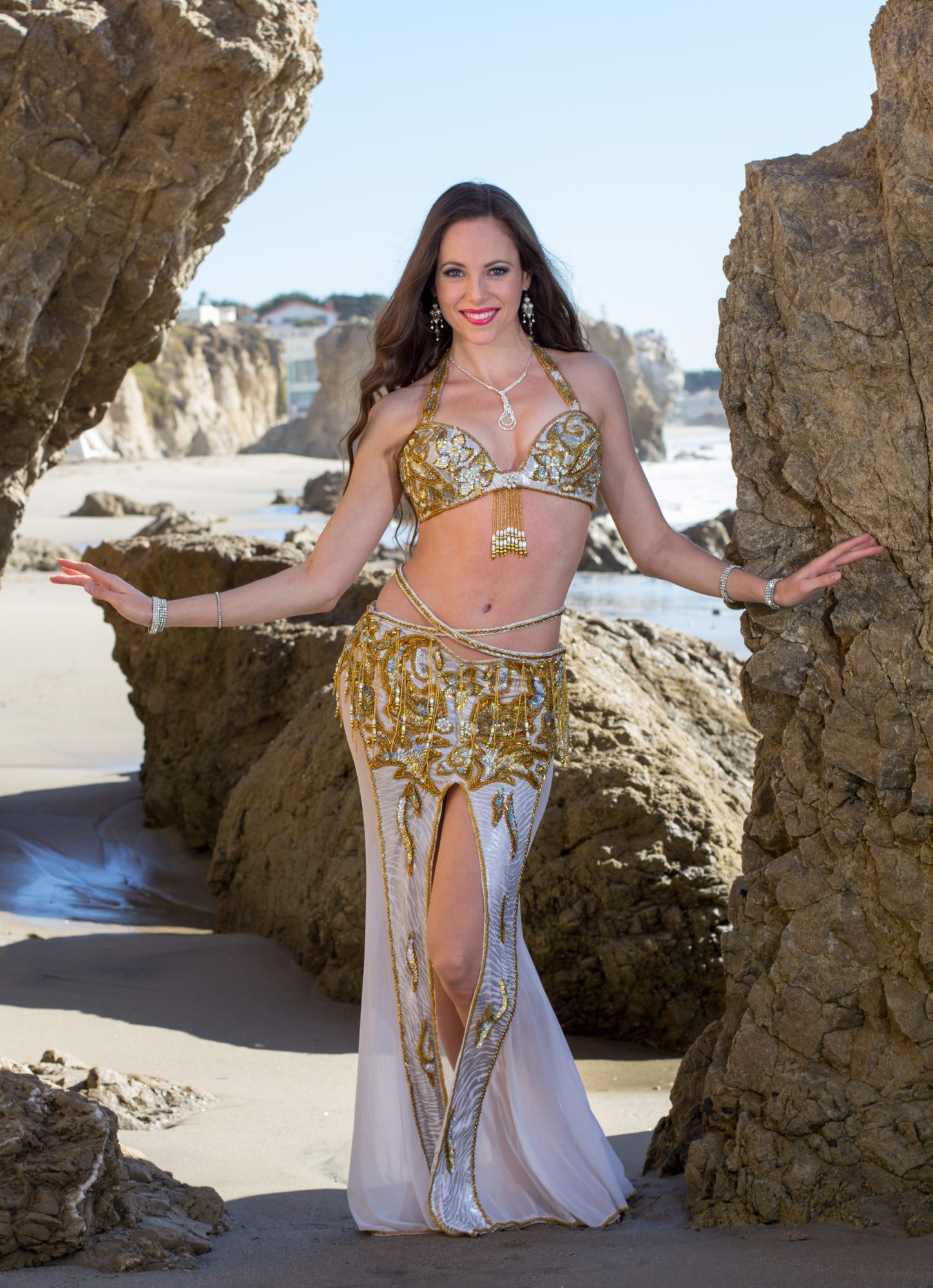 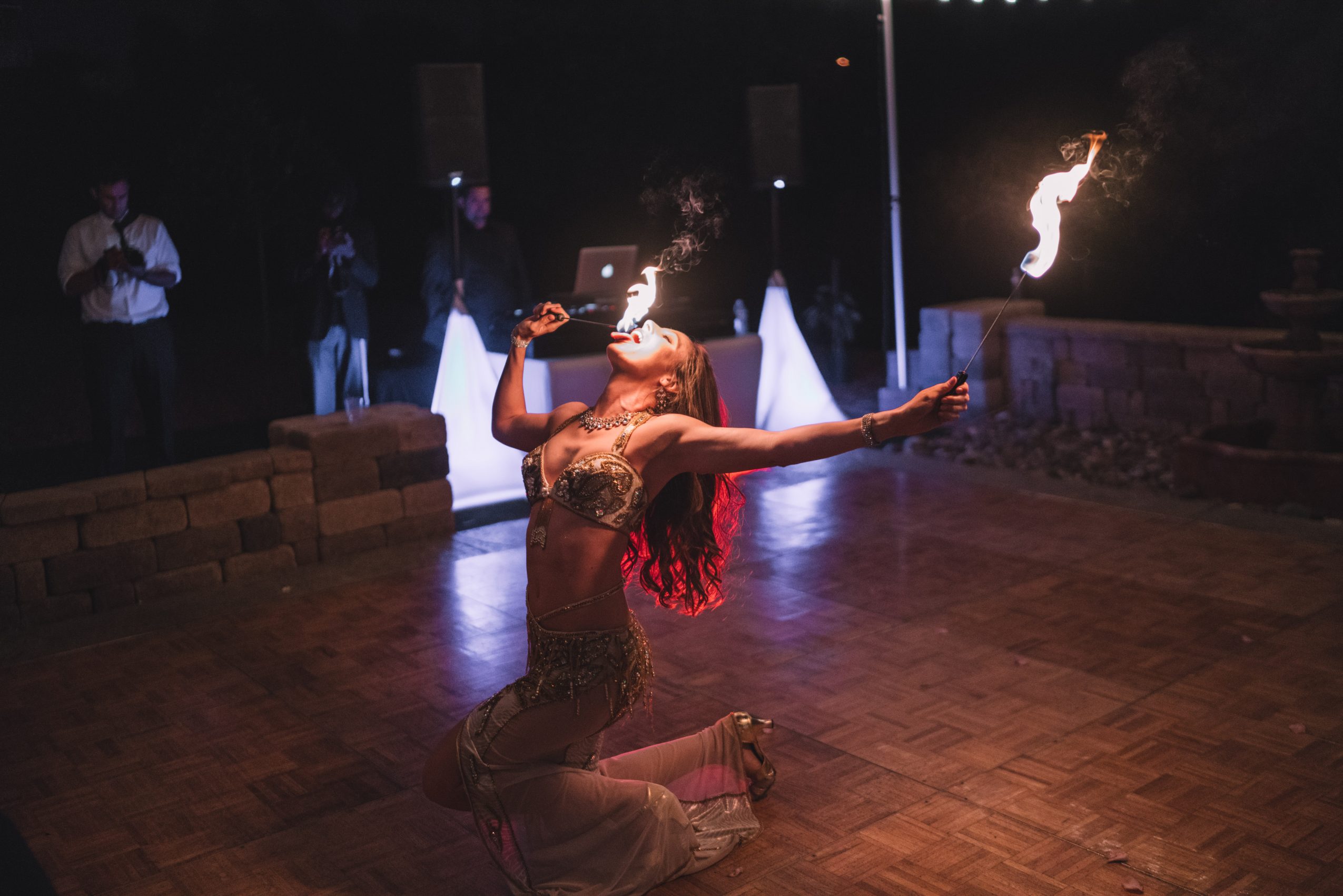 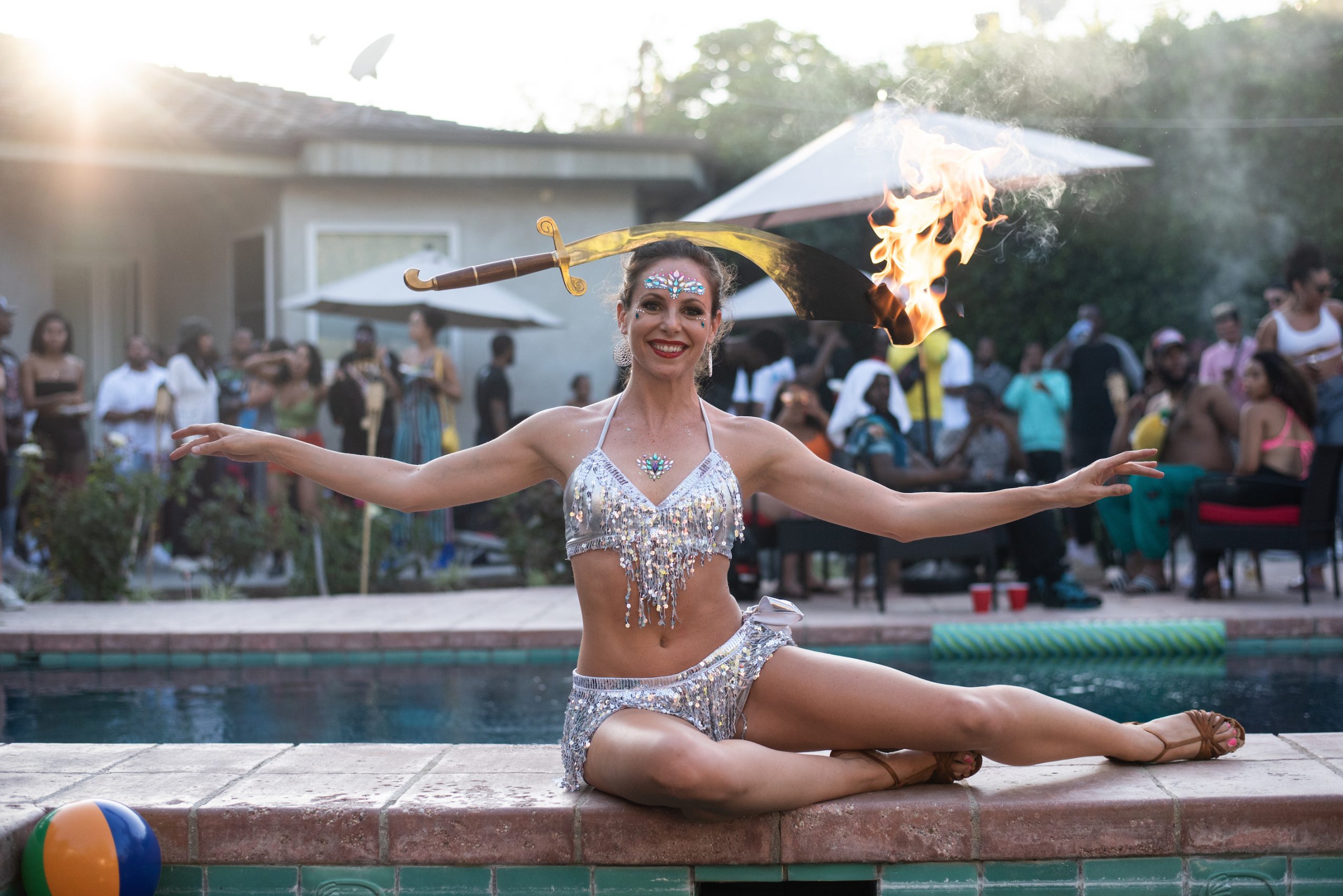 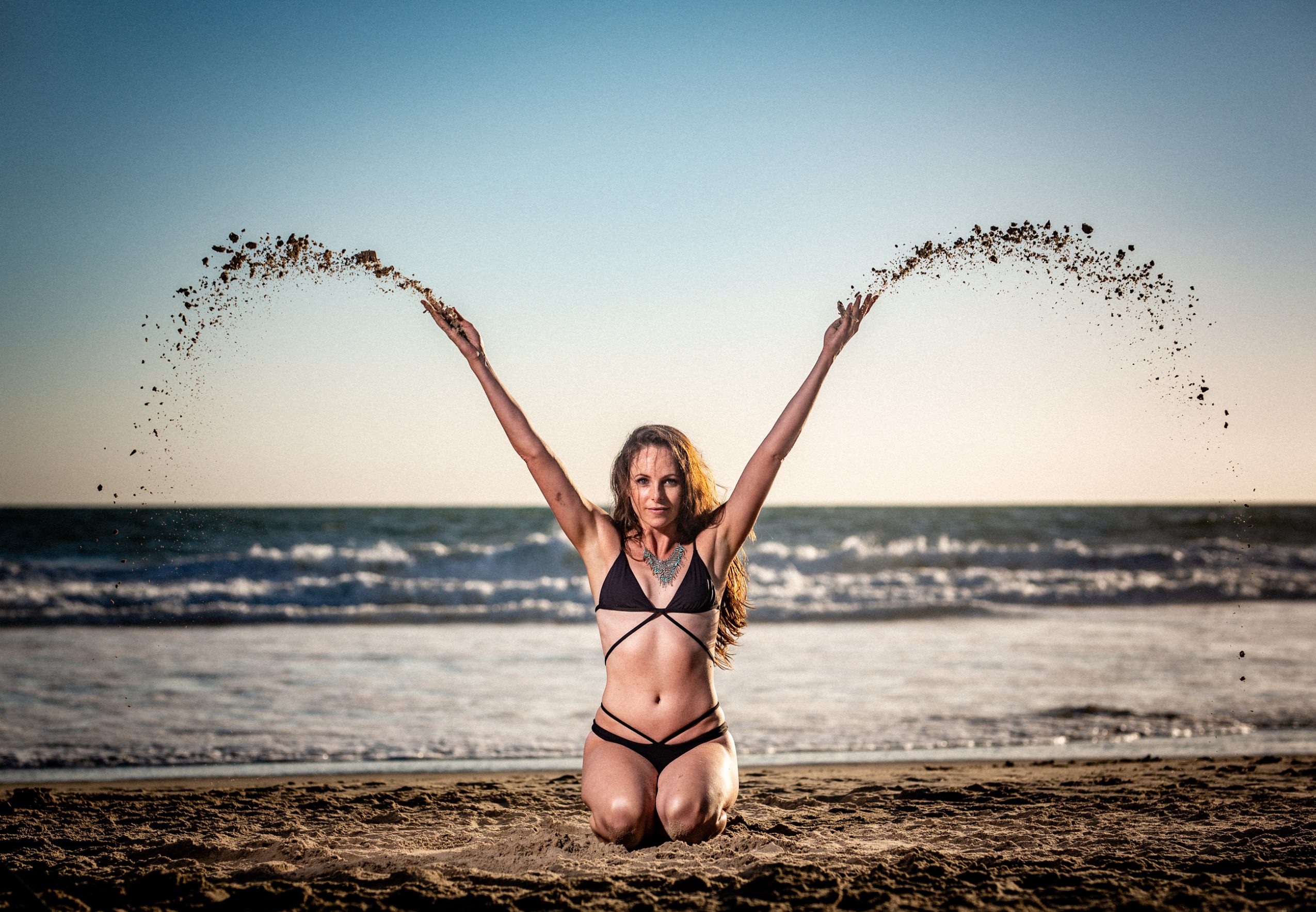 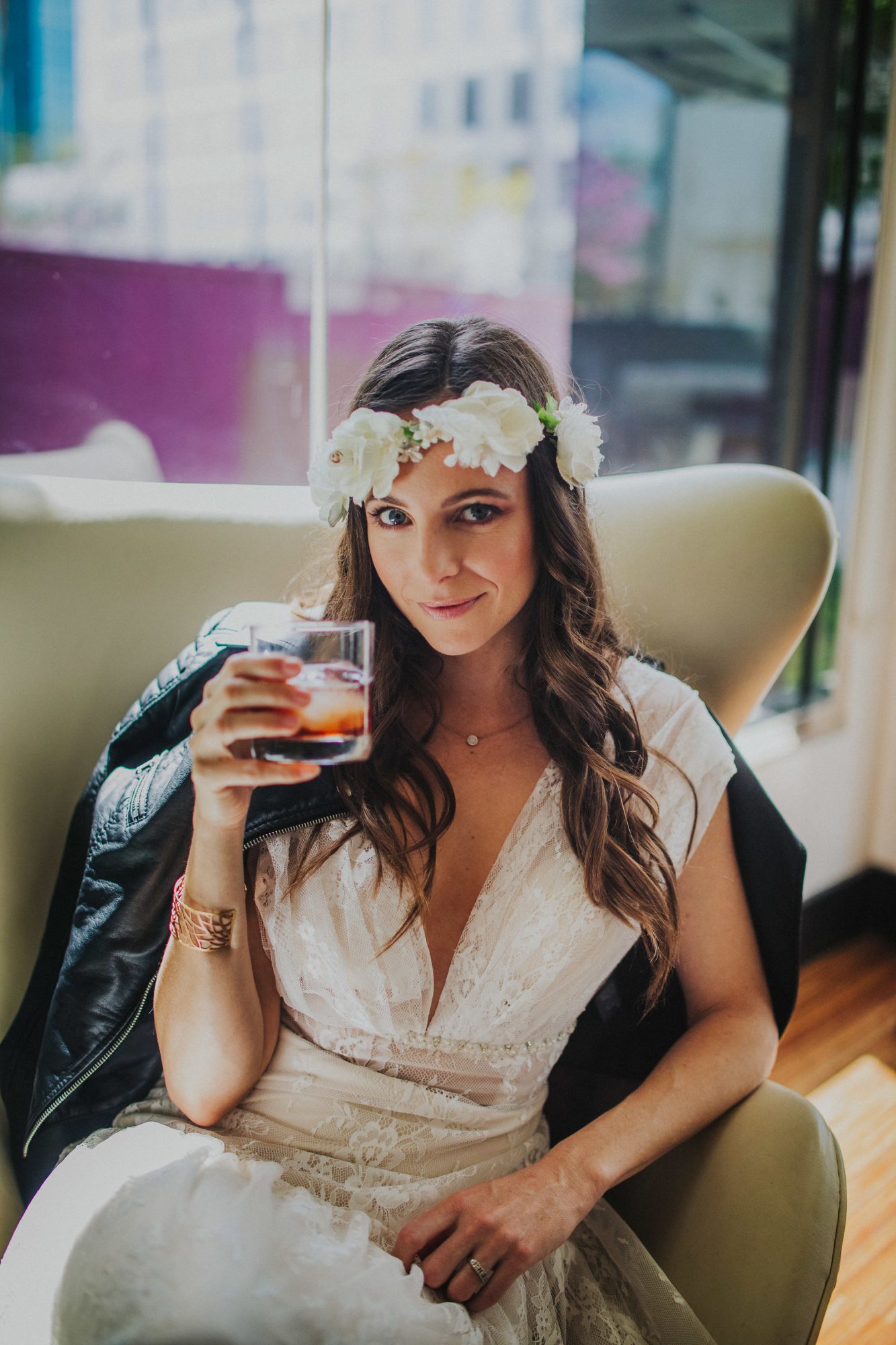 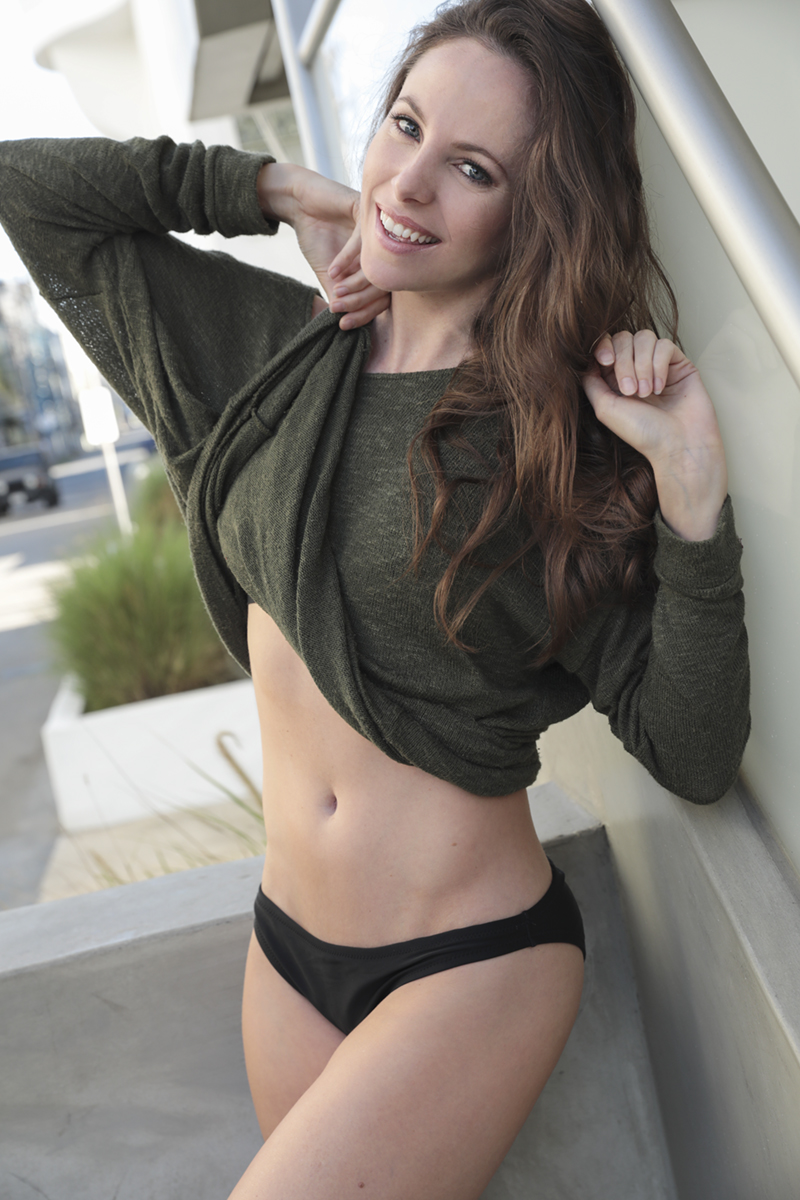