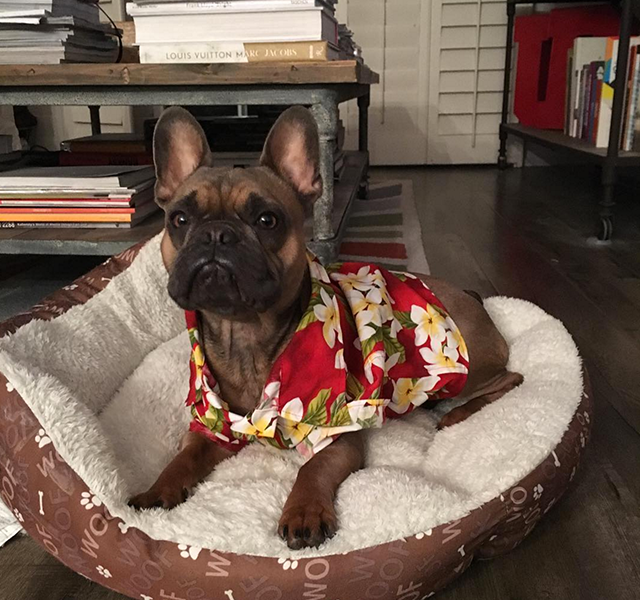 Today we’d like to introduce you to Jeff Levine.

Jeff, please share your story with us. How did you get to where you are today?
As a kid, I always liked computers, in my early teens I combined my love of hardcore music, skating, and computers and started learning how to design. Started freelancing while I was still in high school, was going to attend the art institute in Florida but at the last minute, I decided not to go and instead took an internship in NYC. Worked my way up from intern to art director going through a few studios and agencies and eventually went on and freelanced under Fake-Up. Freelance started to snowball and a legitimate company was formed as a small studio / production company specializing in design and technology under the same name Fake-Up. Ran Fake-Up for a few years got to a point where we either need to grow massively or remain rather small, both would have big impacts on my work and what I was doing, made the difficult decision to close up shop and re-focus on doing what I do best which is make cool shit. Took a lot of meetings with agencies, studios and production companies to see what my next adventure was going to be, while in meetings in SF I was contacted by Tool a Santa Monica-based production company who wanted to have a meeting, flew from SF to LA had some chats and 2 weeks later I moved all my shit from NY to Santa Monica. Moved out here about 5-6 years now, worked with some great companies like Tool, B-Reel, Acne and The Famous Group. For the last year or so I have been Creative Director / Partner at Drastic, a studio/Production company I started with my long term friend and collaborator Drasko V. Right now we are running a super clean studio creating traditional and experiential interactive experiences across all kinds of mediums. Aside from the studio / production side of things we are also very focused on our product, Drastic Activations which essentially turns any display into a digital experience with an array of interaction types as well as detailed analytics for who’s been interacting. Aside from the traditional digital/interactive, experiential/installation based work I do I also have a very big 3d printing background, creating and prototyping different kinds of interactive toys and things as well as creating miniature remote controlled quadcopters.

Has it been a smooth road?
Ups and downs like everything, I took the harder road of teaching my self-everything and not going to art school but because of that, I have a better understanding and education even though it’s not traditional. Early in my career, it was hard being in leadership roles while still being very young, some people had an issue with that. Was difficult closing my company and moving across the country, now the difficulties are balancing running a company and still being able to create and make stuff and not get bogged down on the biz side of things too much.

What are your plans for the future?
I just want to continue to push my work, learn new things and continue to put out high-quality projects. I’m currently learning Arduino and Max with the hopes of being able to prototype more physical installations and IOT things.

Let’s go backward a bit – can you tell us about the most trying time in your career?
The hardest time or point in my career thus far has been deciding to close my company that i grew from nothing into a relatively successful small studio/production company. What helped me get through it was knowing the resin for the decision to get back to solely focusing on the creative and also get back to being more hands-on. With that, it also meant a move from NYC to LA which was another big decision but felt it was needed to kind of restart or reboot my career for a lack of better words.

What about “Wow-moments” – any moments that stick out? Any moments when you felt like you had made it?
6 months into living and working in LA some smaller awards started to roll in for a few of the projects I had done which was cool but then one day I was in an art and design bookstore in Santa Monica which I frequented often and I’m going through a few annuals and larger award show books to see the projects and as I started to go through 3-4 of these books my name and work was in every book and in some instances multiple times and it kinda hit me… damn, this is pretty cool…