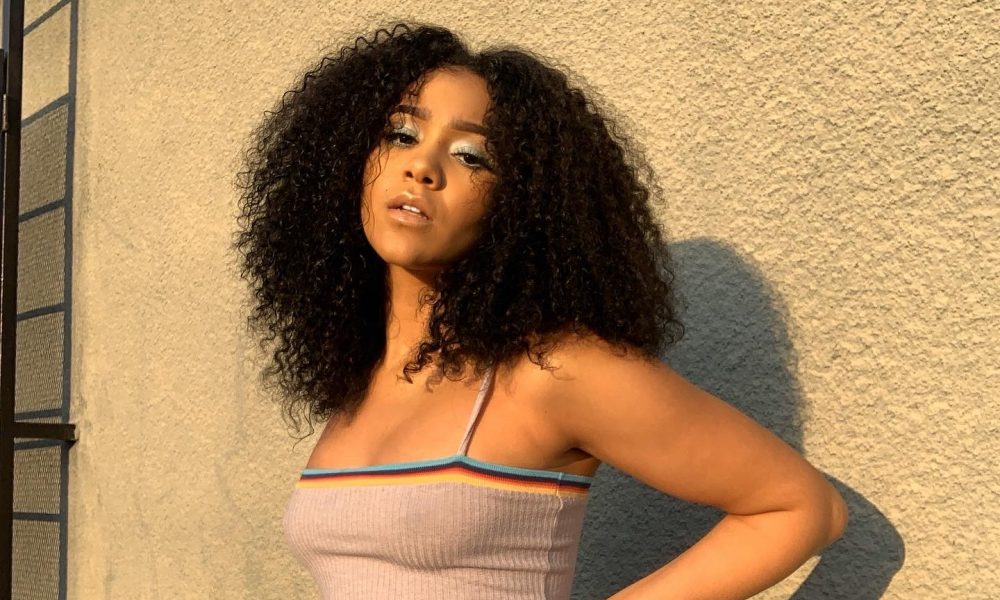 Today we’d like to introduce you to London Monét.

London, let’s start with your story. We’d love to hear how you got started and how the journey has been so far.
I grew up heavily influenced by music, as a child I sang in the church’s youth choir where I first discovered my love for singing. From then on, I knew that I wanted to be a singer, no doubt about it. Throughout my life, I had gravitated towards activities that would allow me to perform, whether it be singing or acting, and that is how I became introduced to theatre. From middle school all the way onto college, I was what you’d call a “theatre kid”. I had starred in many productions with roles such as the voice of “Audrey II” in Little Shop of Horrors, and “Motormouth Maybelle” in Hairspray. Alongside theatre, I found a hobby in recording myself doing covers to popular songs and uploading them to YouTube, before being a “YouTuber” was a thing. Those videos would then encourage me to take things a step further by becoming my own artist and writing my own songs. While in college, I began branding myself as “London Monét”, performing at local gigs, such as Austin’s SXSW, uploading new music, and building a fanbase. After about a year, I took a step back from creating new music and focused on graduating college. Though school was a bigger priority at the time, I still dabbled in the music scene, I couldn’t postpone my dreams for too long.

Through my journey, which is far from over, I had a few trial and errors with a few different producers, working on new music, but unfortunately unable to release anything in the end. After a couple of years had gone by since without releasing any music, I decided that it was time I fully invested in myself and my dreams and take that leap of faith. I had gotten my degree, I was working, making decent money, but I wasn’t satisfied with where I was in life, I wanted more. California has always been a place I saw myself living, and I knew that Los Angeles was filled with opportunity and people who could get me to that next level. So I left my job, family and friends, and came to LA for a month, with no plan, wanting to see if it were truly the place for me. One month turned into two additional months, which eventually led to me becoming a resident. Though making that jump put me in an uncomfortable position, it has brought so much growth and has placed me in rooms with people I would have never imagined. I am so grateful and excited to see where my journey leads next.

Overall, has it been relatively smooth? If not, what were some of the struggles along the way?
It definitely hasn’t been a smooth road, but that’s where growth comes from. While in college, I constantly found myself struggling between finishing and wanting to solely pursue a career in music. For a moment I had put music on the back burner to finish school. Once I decided I was ready to dive back into creating music, I had those trial and errors I mentioned before. I had spent months to a year, multiple times with different people and producers, building towards a project that in the end, for different reasons, led to the music I created being placed on a shelf. These events left me with a lack of confidence, frustrated, and uninspired; however, it had also taught me to trust my intuition, to believe in myself no matter what and to do what is best for me. Being a woman, trying to make it in this industry, you face many obstacles, whether it’s being overlooked, not taken seriously or being taken advantage of. As time goes on, I am learning that if I just believe in myself and know that the things I want and work for will come to me along with the right people, they will. Moving to a new city without any friends or family, especially LA, was been a bit tricky at first, but it pushed me to step out of my comfort zone, take advantage of the blessing I have by being here and making the most of it.

We’d love to hear more about your work and what you are currently focused on. What else should we know?
I am a singer/songwriter, an actress and a model. I would say that my social media has been a great tool to display my talents and has allowed me to network as well. What I am most proud of right now is that I took that leap of faith by moving here, and I am constantly building connections that have allowed me to be apart of things that last year I would have never thought could happen. What sets me apart is that I am authentically myself, to know me is to love me. No matter the occasion, I make sure that my presence is felt, in the most positive way of course, and that those around me are in good spirits as well. I feel like I have a personality that is entertaining, but I also try to inspire others as well. I am relatable, I’m not afraid to be myself and I don’t conform to fit anyone’s else’s image.

Any shoutouts? Who else deserves credit in this story – who has played a meaningful role?
I could go on an on about who deserves credit because I feel like each person that has entered my life has played a role in my journey to where I am now. However, I will say that my mom is the person that I am forever indebted to. Her love and support has been what keeps me going and encouraged, she’s done so much for me and I cannot wait for the day I can retire her and shower her with whatever she wants, though she stubbornly refuses the idea. 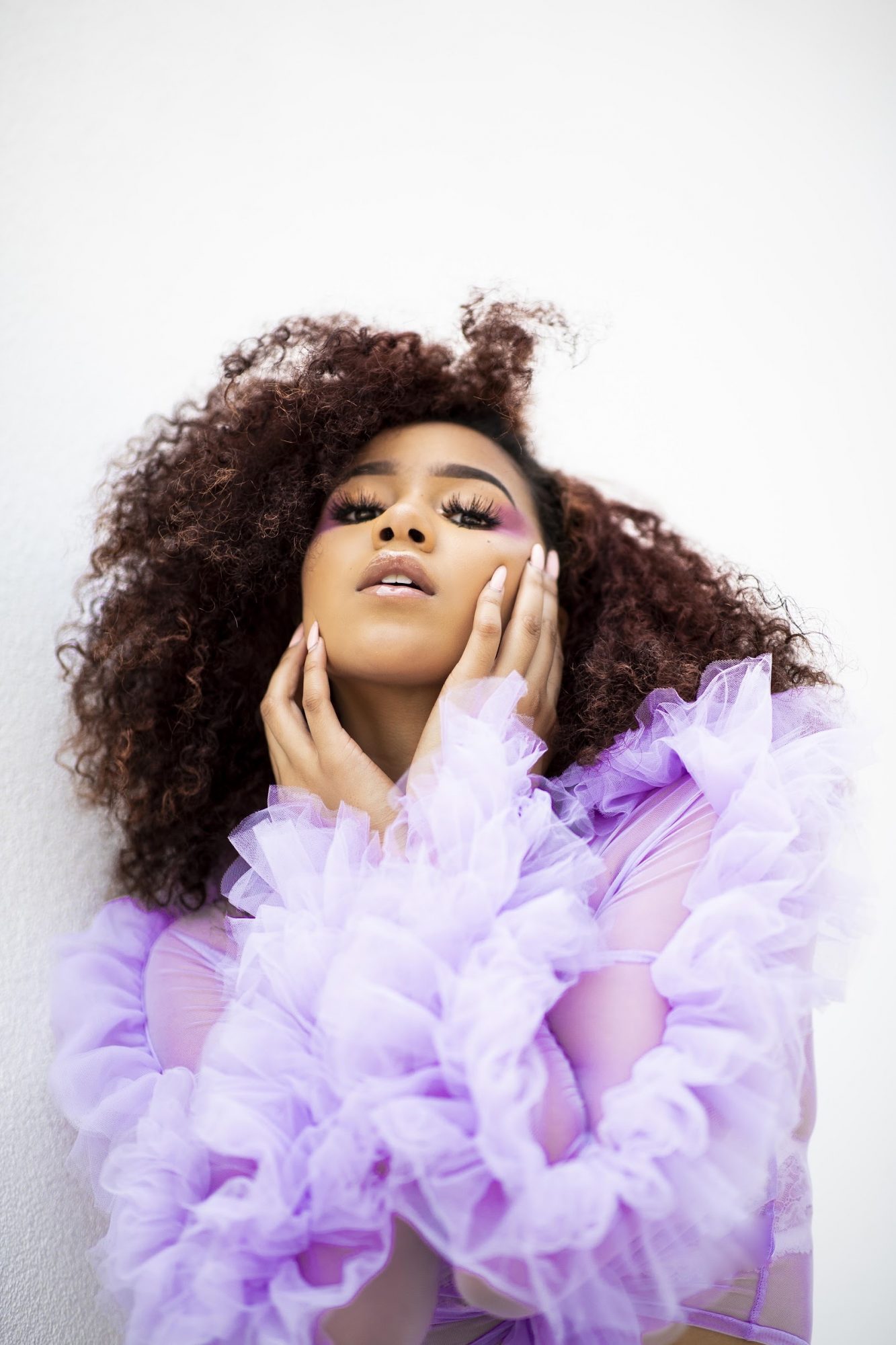 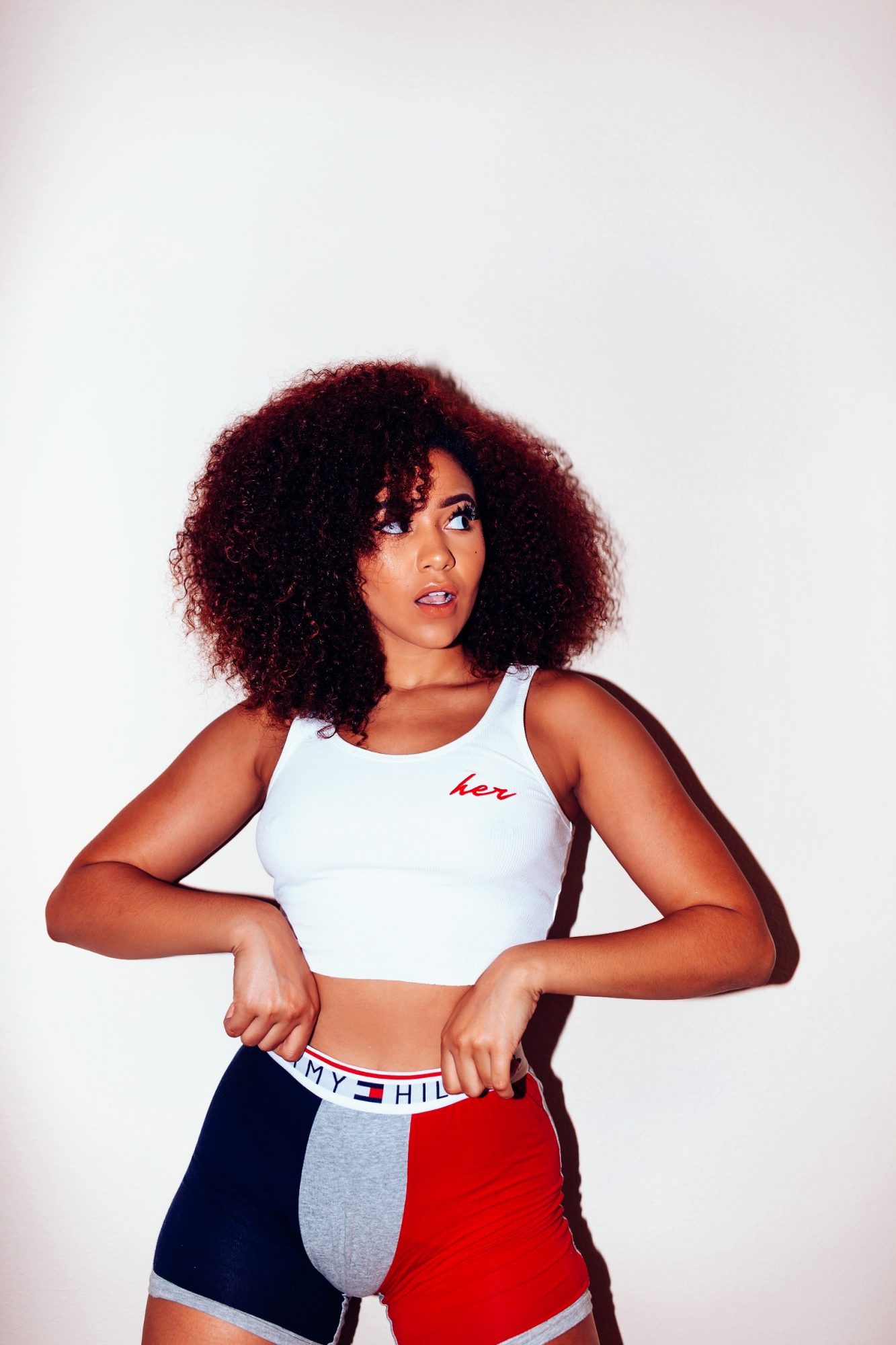 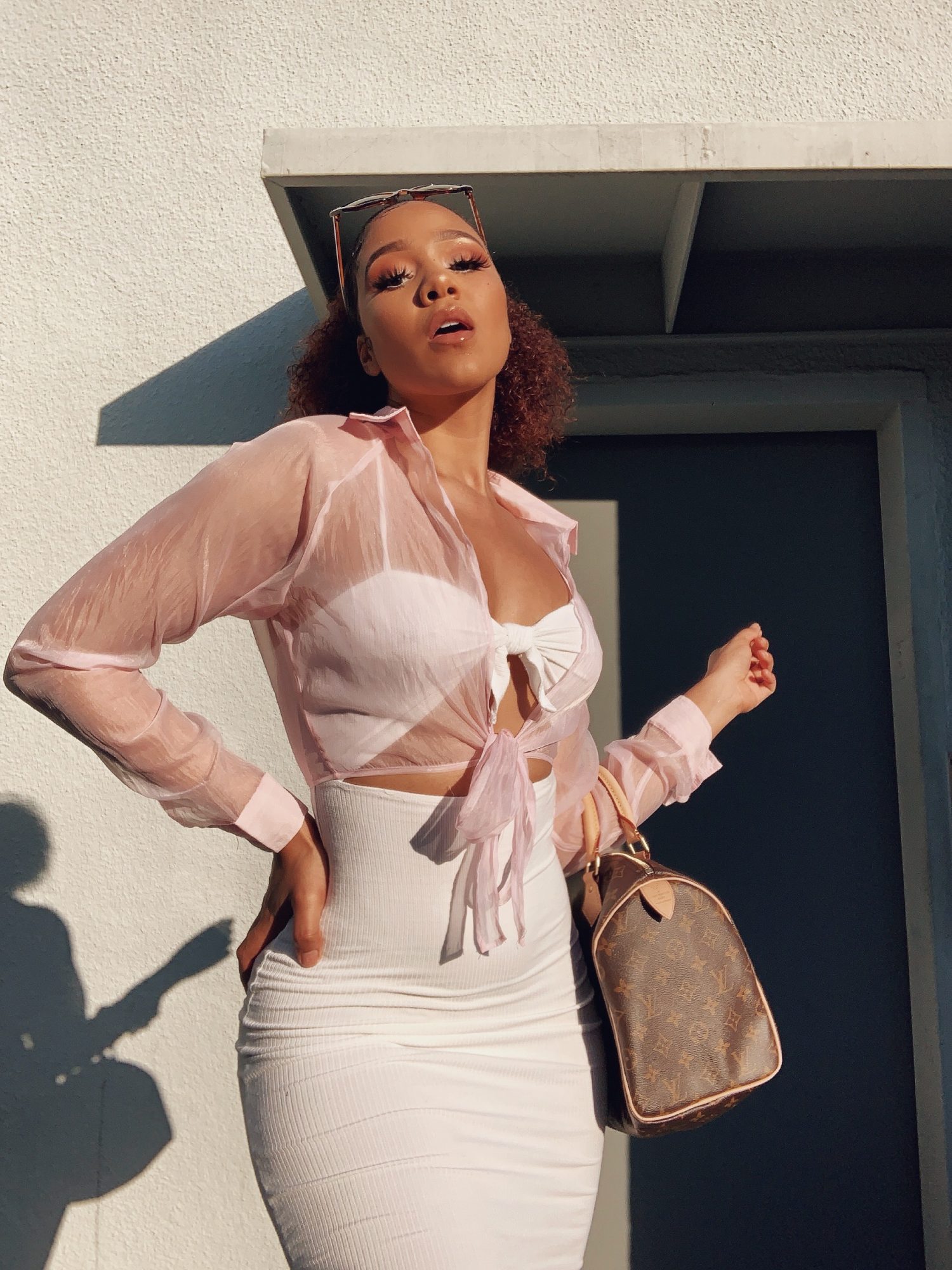 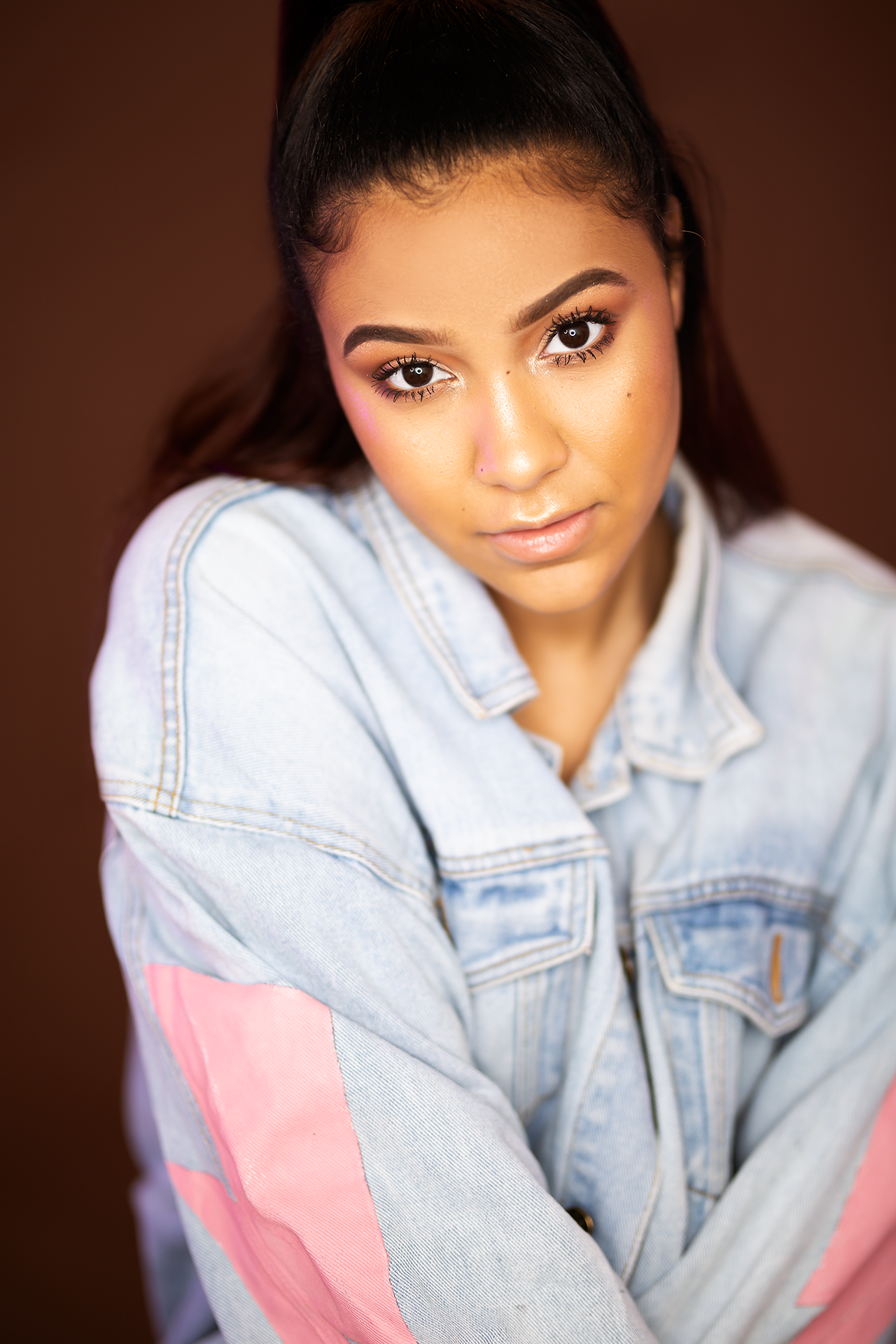 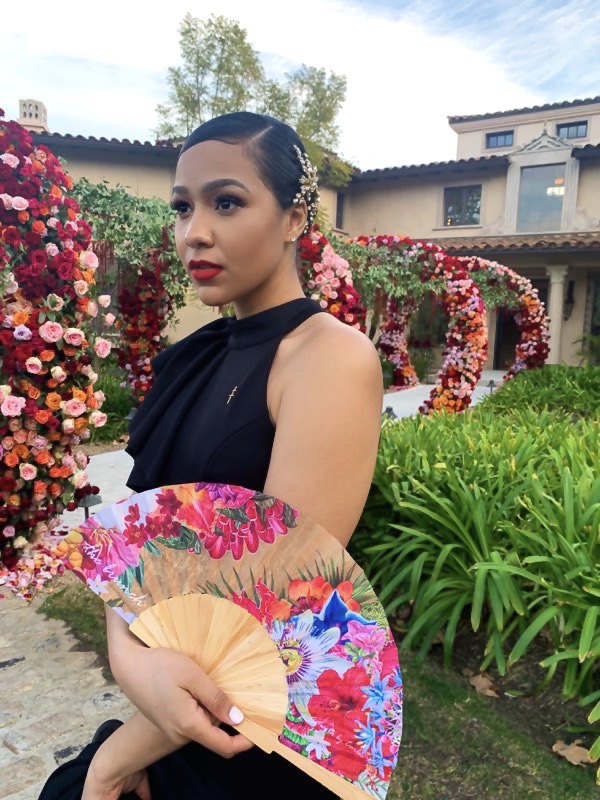