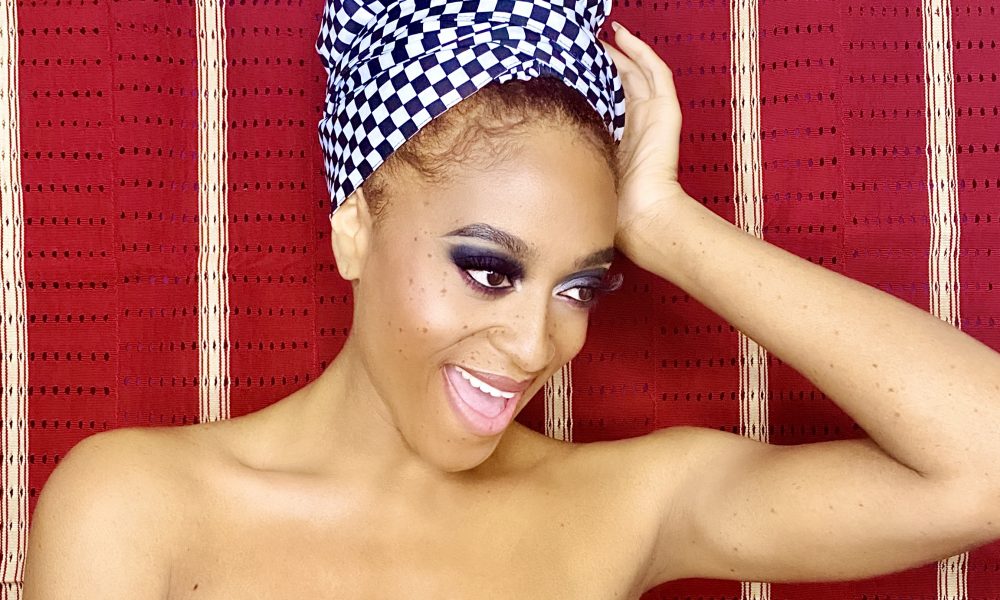 Today we’d like to introduce you to Lola Savage.

Lola, can you briefly walk us through your story – how you started and how you got to where you are today.
I’m a Nigerian mom, singer, model, actress and social media influencer born and raised in Chicago, lived in Nigeria 8 good years of my life (ages 4-12) and currently living in Calabasas CA. Though I grew up singing in church and mastered the art of harmonizing with my lovely sisters (The Savage Sisters), Lol…my entry into the entertainment world really started with me singing in an R&B girl group at the age of 19. I did that for 3 years but when we lost out on signing a deal with Epic Records due to management issues, I left the group to focus on other abilities and opportunities. I also started modeling training at Elite Model Management Chicago at the age of 19 but it was a pretty brief moment and I never got to sign with the actual agency. Nonetheless, it molded me in fashion and runway and I was able to book runway jobs and hair shows with companies like Nordstrom, Neiman Marcus, Olive Oil and a few others during the time professional modeling was my ultimate focus. Then I became a mom at the age of 22 and now have 2 beautiful and amazing kids, a boy and a girl, who are now teenagers aged 16 and 14+, and then, life was all about being the best mommy to my kids and nothing else mattered.

In 2007, I was convinced by family, friends and some artists in the Nigerian industry I had the pleasure in meeting…to get back into music and considering it was my first love, I decided to give the Nigerian music scene (Afrobeats) a shot. As a Nigerian, I have always embraced my culture. So, I took time out to learn more about Afrobeats and worked on infusing it into my love for R&B. I recorded with some well-known producers at the time and in 2008, I managed to release my first ever single called “You Want It” and it made waves and featured on a few Nigerian Music blogs at the time. Interestingly enough, I did that on and off again for years in the middle of being a single mother and I didn’t expect to enjoy it as much as I did. Then in 2014, I decided to move back to Nigeria for a couple of years to push my music as much as I could after signing to a management company called AJB Entertainment owned by Aji Ojo from Chicago IL. My time in Nigeria while pushing to be appreciated as an artist was complex and quite short but I tried my hardest to keep working. It was there in Lagos that I was given the opportunity to show my acting skills with a lead role in a TV soap opera show. Unfortunately, due to several differences and occurrences as well as personal reasons, in early 2016, I decided to move back home to Chicago for good.

In 2017, I moved out to California but because my kids are still attending their private school in Chicago, I’ve remained bicoastal between there and LA. I’ve been here in LA just hustling, booking gigs and paid brand ambassador jobs, at the same time…pushing hard to where I can keep my name and image reputable as much as I possibly can. It’s absolutely much harder to do here in the USA, being that we have such a saturated industry but I never plan to stop working hard, as long as I’m enjoying what I love to do and living life unapologetically. We move!

Overall, has it been relatively smooth? If not, what were some of the struggles along the way?
Not at all! It’s never smooth!! The industry is a very unfair platform for women and it’s hard when all you want is to be understood and accepted.

Tell us about your work – what should we know?
Well, I do own my own business but it hasn’t been my main focus. My main focus is achieving success academically and artistically and I’m happy that despite the obstacles, I still maintain the heart to keep going. Most people break after a while. For me it has been decades of disappointment but I kept pushing. I persevered. I can’t speak for others but maybe that’s what sets me apart. I have a story to tell and it is different from the stories of others.

Any shoutouts? Who else deserves credit in this story – who has played a meaningful role?
Yes. I have one mentor that lives here in LA. He’s an Actor and is currently part of the leading cast of the CBS comedy show called Bob Loves Abishola. I have had the pleasure in hearing his story and learning from him and I’m so grateful. The producer/artist I’m currently working with, “Meaku”…has been so supportive and understanding and it means a lot to me. Aji Ojo, my ex manager but also a great friend…was there for me for years. Also, my biggest supporters, cheerleaders and teammates…my mother; Mama Savage…by way of Chicago, lol… my sisters; my big sis Sheri Savage Osidipe, my little sis Raliat Savage and my brother-in-law Yinka Osidipe who also live here in CA, and my big brother Sheriff by way of Maryland. These individuals have contributed to me during my journey with life as a whole and I appreciate them with all my heart. 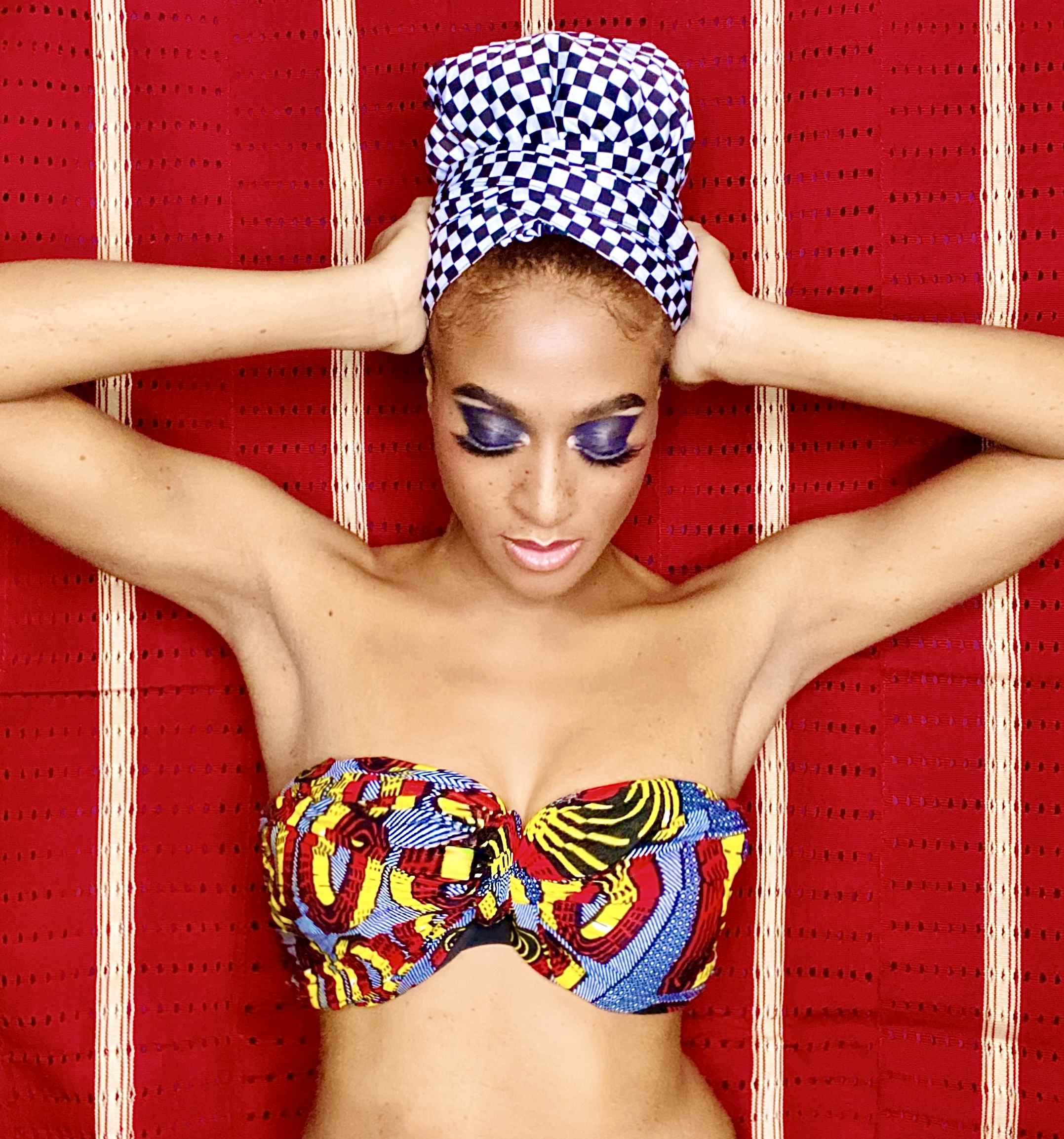