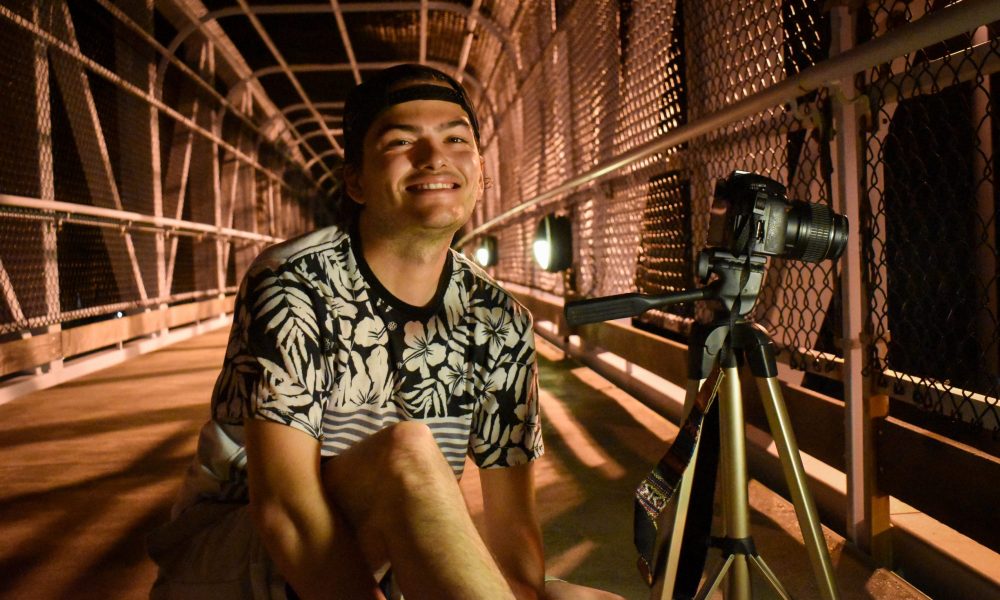 Today we’d like to introduce you to Logan Austin.

Logan, please share your story with us. How did you get to where you are today?
I grew up in Speedway, IN, best known for the Indy 500. I’ve always had love for photography and movies since I was a little kid. I remember always going over to my grandparent’s house and watching the latest Arnold Schwarzenegger movie or Star Wars film. I remember as soon as I got my license I was at the movie theater every weekend, it didn’t matter if I went alone or with friends, I just wanted to see the latest stuff that came out.

There’s one memory I have that is kind of funny, I was supposed to go see Furious seven with a couple of friends and everyone was being extra slow getting ready, so I went and saw it without them. That movie meant something to me. I’d watched Paul Walker on the big screen since I was a little kid and this was his send-off film after he passed, so it didn’t matter if I had 8-10 friends around me or if I was alone, I was seeing that movie on opening night. My friends were a little upset at the time but then they understood what the movie and his story actually meant to me.

I have a couple of stories like that, I’ve always wanted my life to be a movie, I’m sure everyone does. I used to go to extraordinary measures like playing music as I walk down the street as if it was my opening sequence. I would write short stories and see the scene play out in my head and who I would cast to play the part. I’ve always been a creator, whether it be writing songs, short stories, or designing my own cartoons in Adobe Illustrator. It’s all I’ve ever felt good at, using my imagination.

When I was 19 things really started becoming real, I was fresh out of high school in my own studio apartment, working 3rd shift, and struggling to keep the lights on. My mother and stepfather were living in South Mississippi at the time so that was difficult because they were my support system and the portion of my family that I grew up with. Now I did have my father and stepmother helping me through life but it wasn’t the same. Then one day there wasn’t enough work to keep me on at the company, so they laid me off. Now I was a young adult trying to figure out what I was going to do, it didn’t take long for me to realize I needed a fresh start somewhere new. Two nights after I got laid off I booked a one-way Greyhound bus ticket to Biloxi, Mississippi. The bus trip was an adventure in itself.

Moving from the Midwest to the South was definitely a culture shock, but I was lucky enough that my mother was connected to a lot of people through her job at the time. I was able to meet the right people at the right time and got hired on as a cameraman at the local television station. That’s where my love for cameras started to grow, I learned how to shoot, edit, and direct for videos. That is also where I met my business partner of Crazy Ant Media, Dustin Bergmann, and we’ve been rocking and rolling ever since!

Great, so let’s dig a little deeper into the story – has it been an easy path overall and if not, what were the challenges you’ve had to overcome?
I look at every experience as a learning experience, the past three years we’ve gone through name changes along with gaining a few creative minds and losing some as well. Some people just didn’t have the vision that Dustin and I have, so we each parted ways respectfully. It’s all about helping each other grow and if you feel like you’ve outgrown a situation then its only right to move on, but if you feel like a certain situation is your purpose in life then you stick through it until the end.

Please tell us more about your work.
Crazy Ant Media is a film and television company that specializes in creating original content for all aspects of the entertainment industry. Right now, we are working on various projects in different stages of development including an episodic series, a web series, and an adult animated series. We read every script sent to us from an outside source and try to give feedback in any way we can, like I said before, it’s all about helping each other grow because the entertainment industry is known as a cut-throat business, Crazy Ant Media’s goal is to change that narrative, in this industry it’s more about who you know rather than what you know, so rather than break each other down lets help each other out.

We have a podcast, Inside the Crazy Ant Farm, where each week we discuss that latest industry news coming out of Hollywood, give our box office predictions, discuss the Billboard charts, who’s trending on IMDb pro, and our Top five segment, which changes every week. We also interview celebrity guests most weeks and we’ve had the pleasure to talk to some amazing people like William Daniels, A.K.A “Mr. Feeny”, from “Boy Meets World”, which was a huge milestone for me, I grew up watching the show so it was a real honor and privilege to interview him. We’ve also had Autumn Reeser, Ed Asner, Amy Rutberg, Danny Strong, and so many other phenomenal guests. I’m most proud of the podcast, we’ve been doing it for only a year and a half and we’ve gotten such a positive response from it.

Do you look back particularly fondly on any memories from childhood?
This is a tough one, I would have to say my first music festival, Bonnaroo in Manchester, TN. I was 13 and I went with my mother and stepfather. I was able to see so many amazing acts like The Beastie Boys, Snoop Dogg, Cage The Elephant, Public Enemy, and The Zac Brown Band. They thought I hated it but I was just going through the awkward stage in life, little did they know, that festival gave me something that no experience had given me before, the feeling of independence. They allowed me to go to a few shows by myself, which was amazing. I was able to see all of these people who had day jobs, careers, kids, and home lives able to have fun. Right there I knew, even though adulting can be pretty serious, there’s still room for some fun. 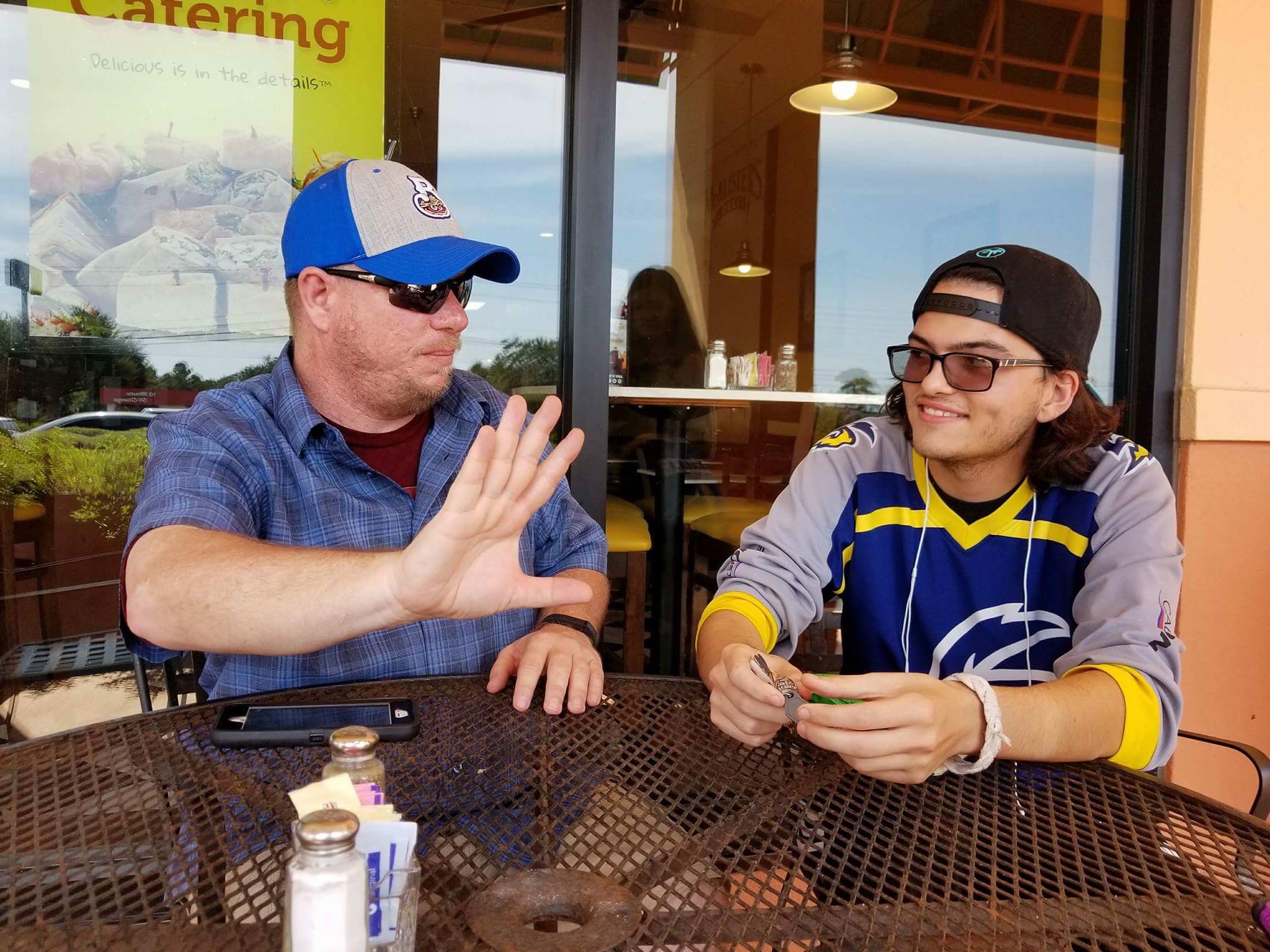 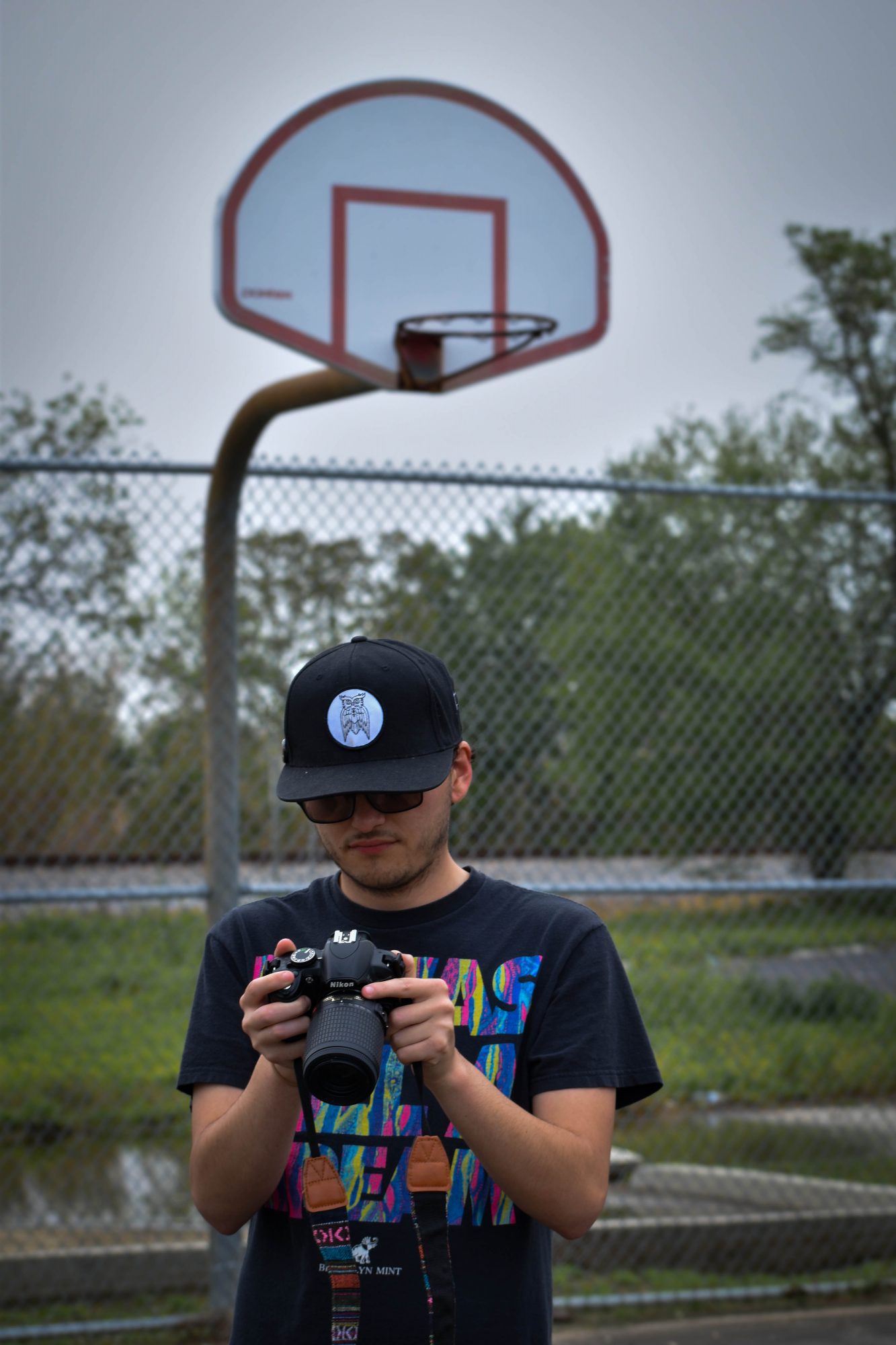 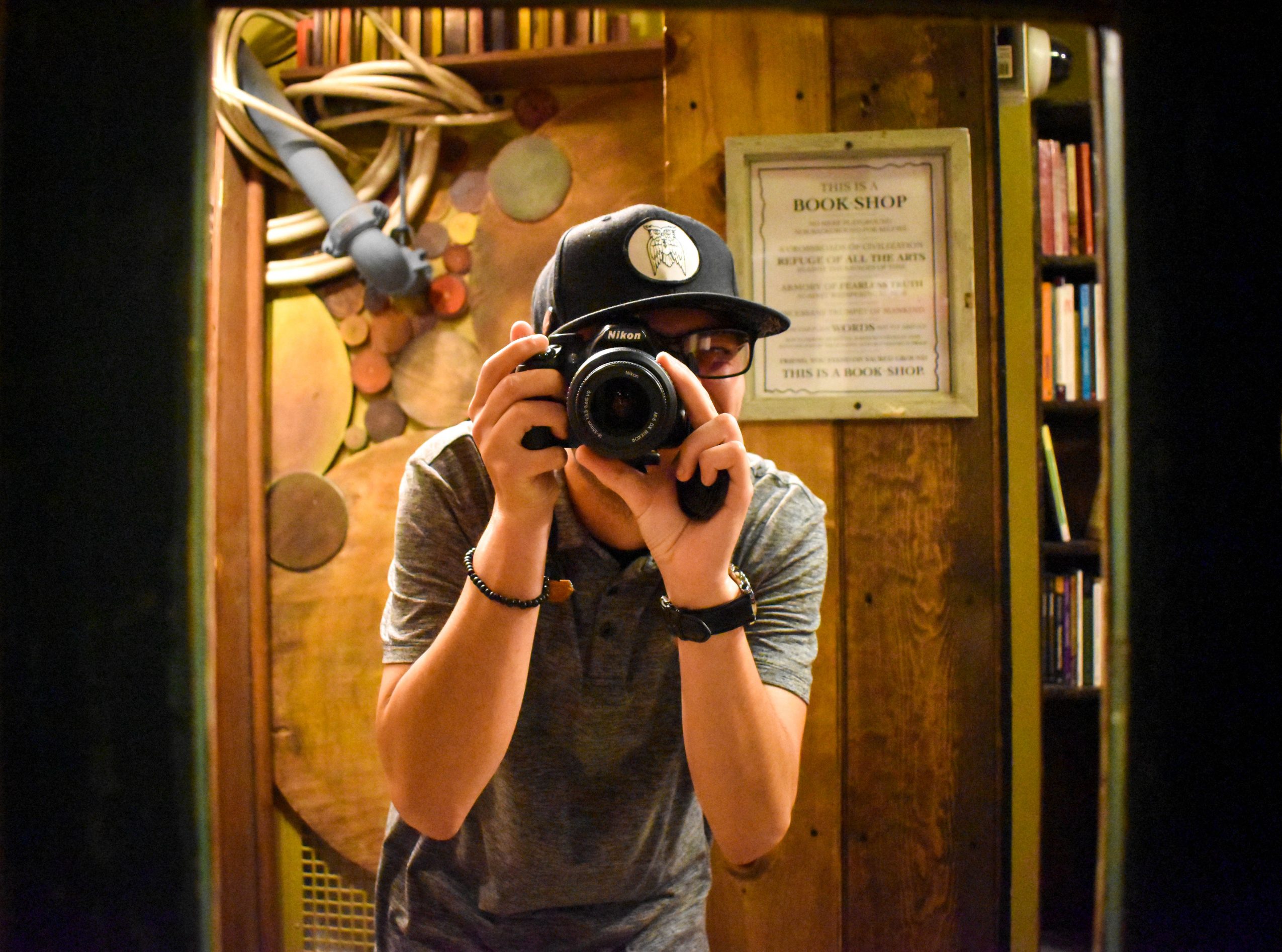 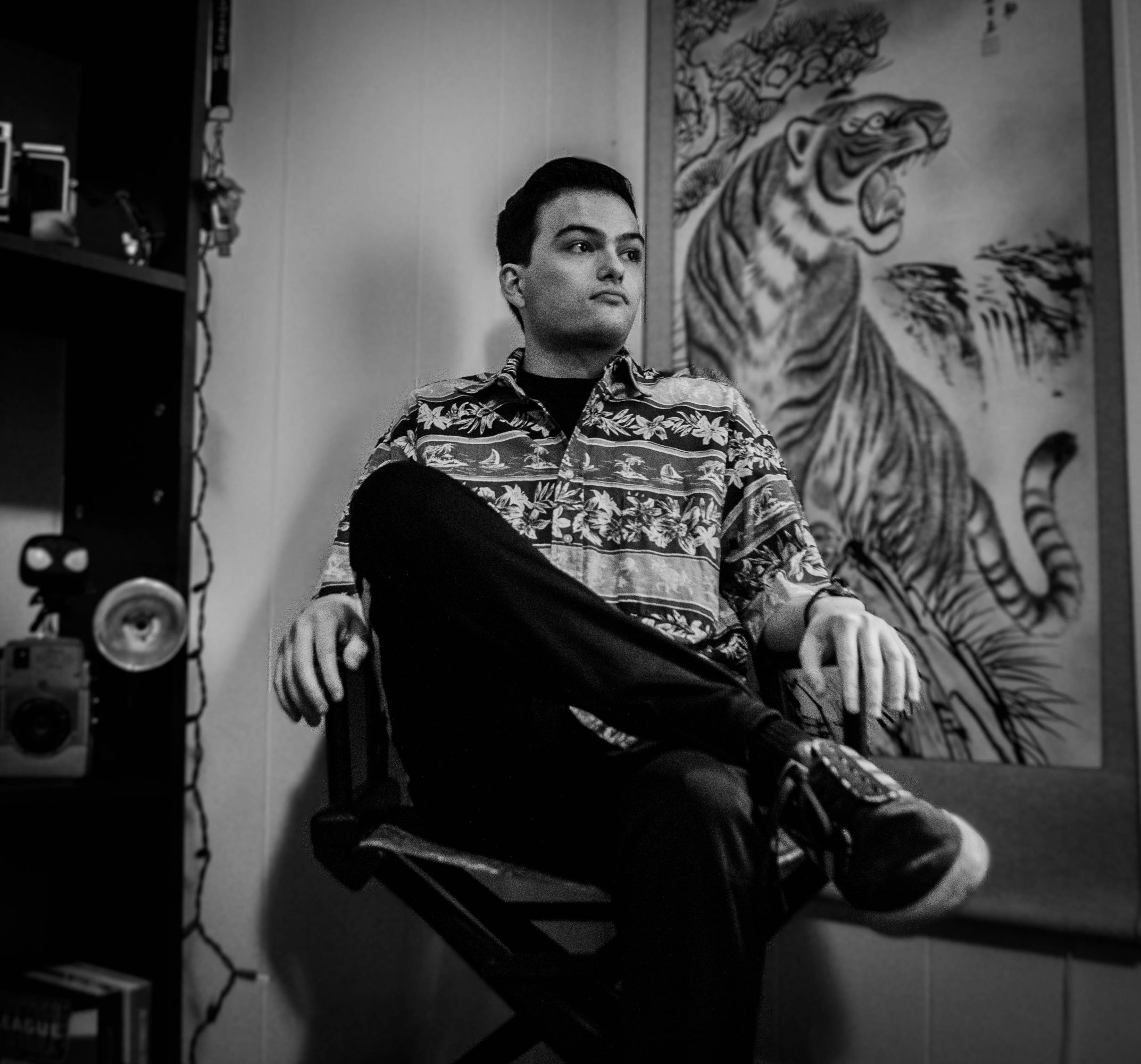 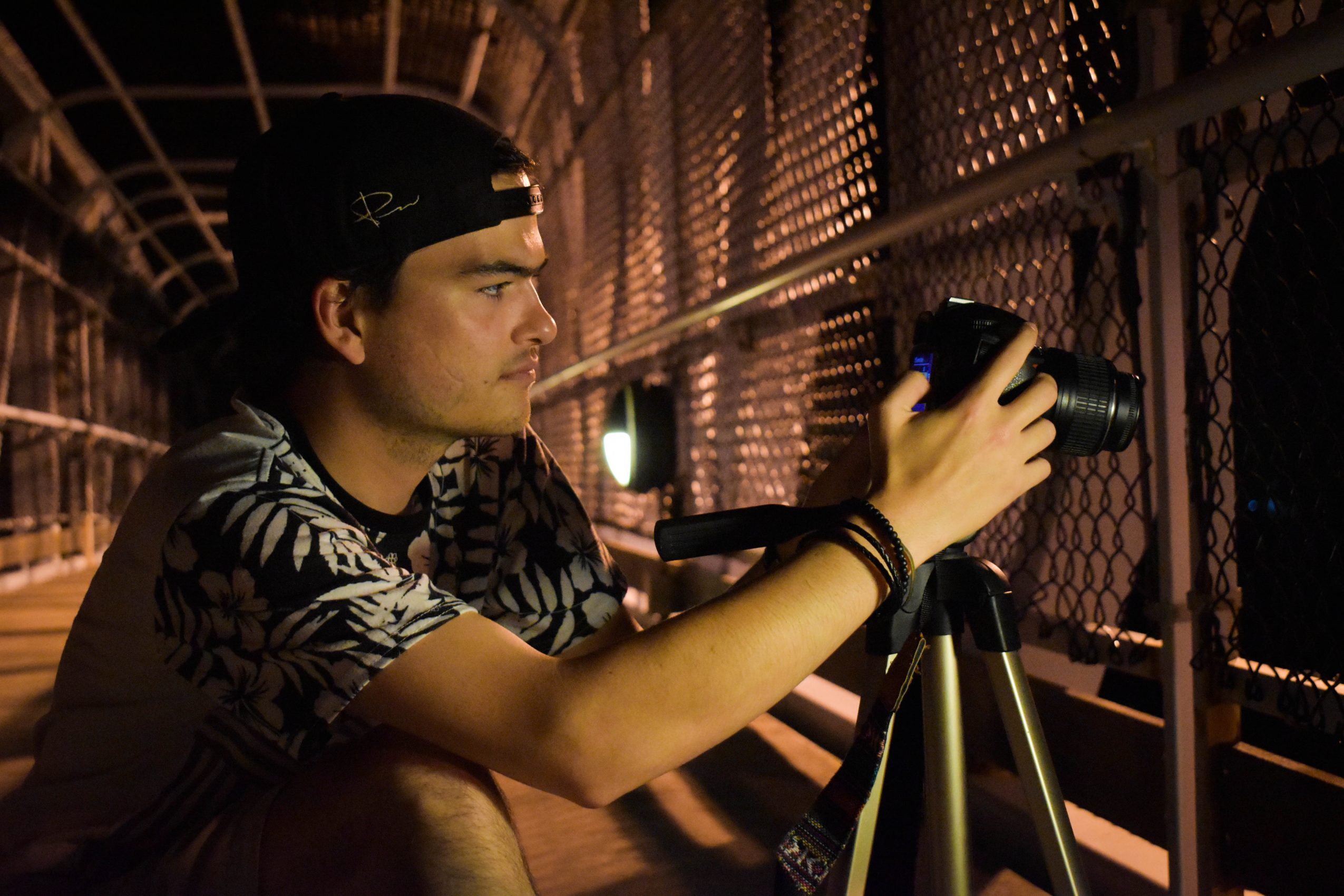 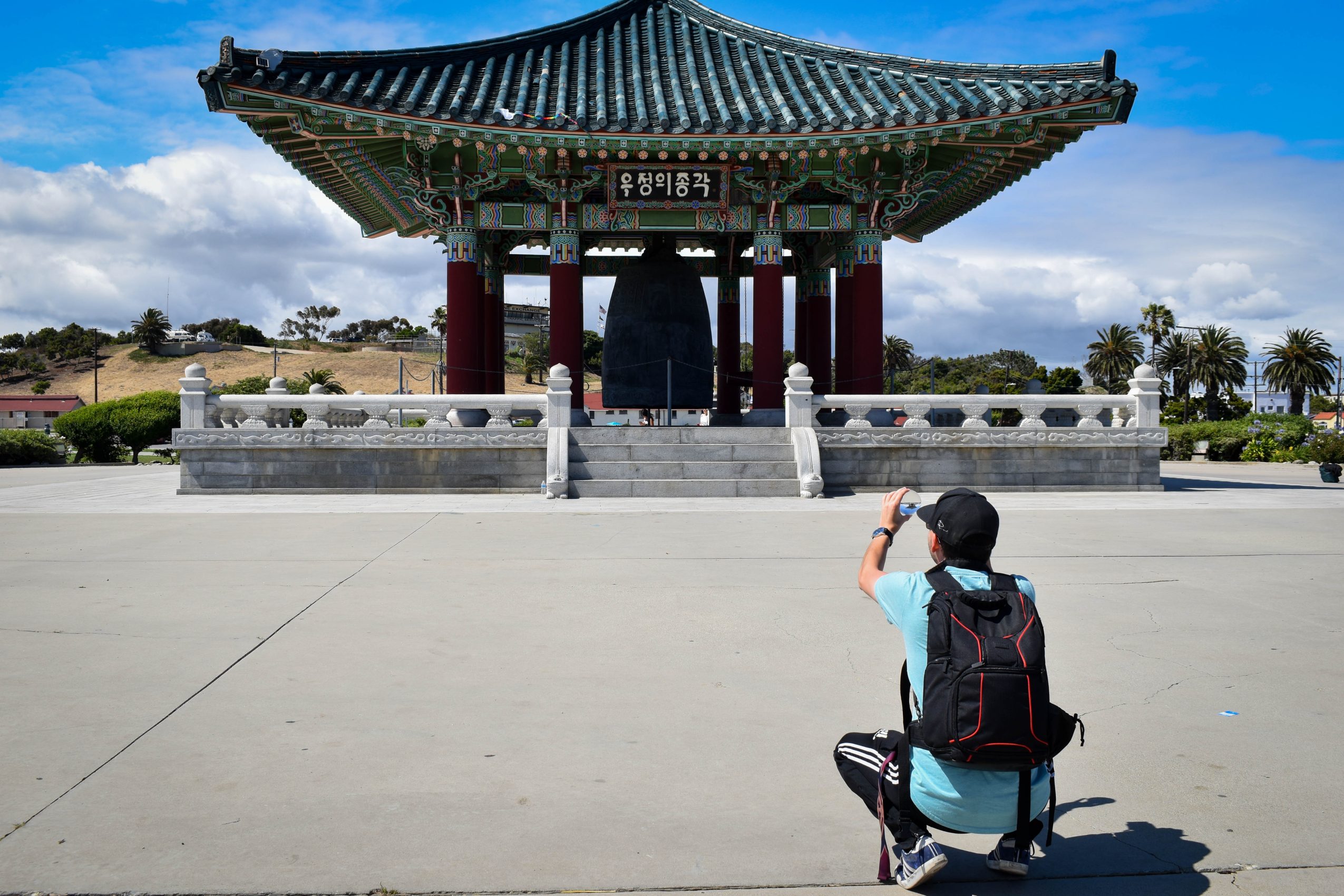 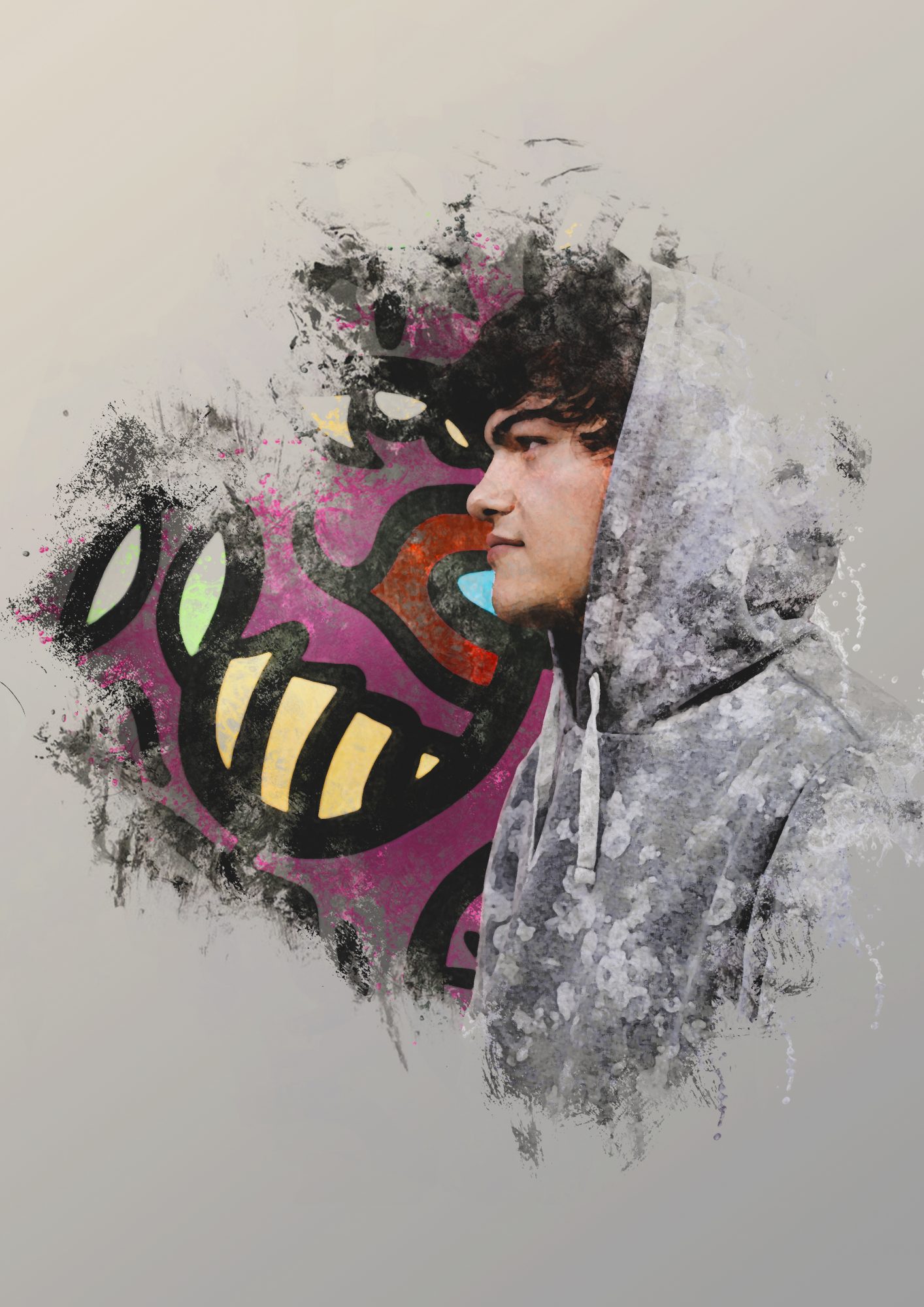