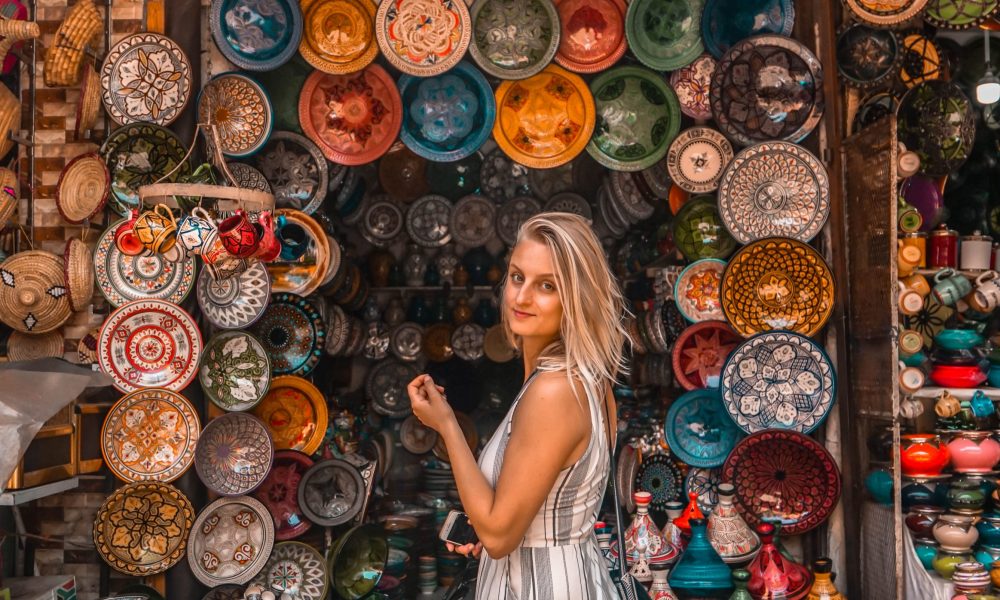 Today we’d like to introduce you to Liza Moiseeva.

Liza was recruited from her native Russia to swim at the college level for Old Dominion University, where she began her social impact work before graduating. She went on to found the first online community for social entrepreneurs in Russia before joining the GlobeIn team as co-founder.

Has it been a smooth road?
Running a truly ethical and Fair Trade brand is very rewarding but it also means that you as a brand are creating more restrictions for yourself while still competing with traditional companies. Running an ethical brand also means that you should be comfortable with slower revenue growth and playing the “long game”.

Consumers at large are just starting to “vote with their dollars” and put their money behind their values. GlobeIn has been at it for over six years now but when you meet the artisans and people whose lives we are impacting in person (I traveled to Africa, Asia, and Mexico in the last few years), it makes it all worth it.

We’d love to hear more about your business.
GlobeIn is the leading social enterprise subscription box company – and the only subscription box company to achieve official Fair Trade designation for its work supporting artisans from around the world and in developing countries where, after agriculture, artisan goods are the second-largest source of employment.

In the last three years alone, GlobeIn has:
○ Invested $3.5 million into artisan communities.
○ Provided 2 million hours of work to artisans.
○ Purchased 770,649 products from artisans in more than 50 countries.
○ Raised more than $16,000 to support community projects for our partners. 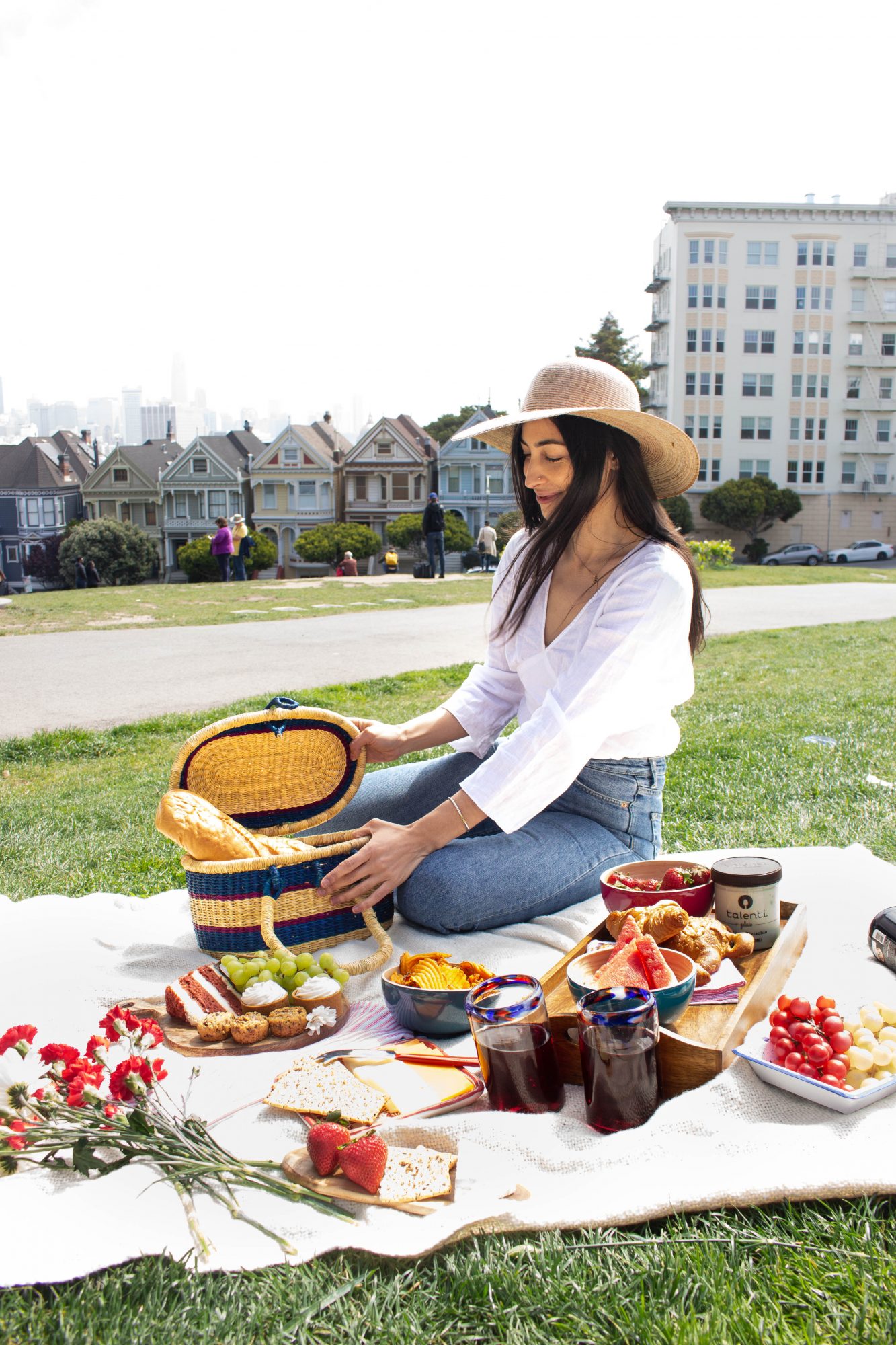 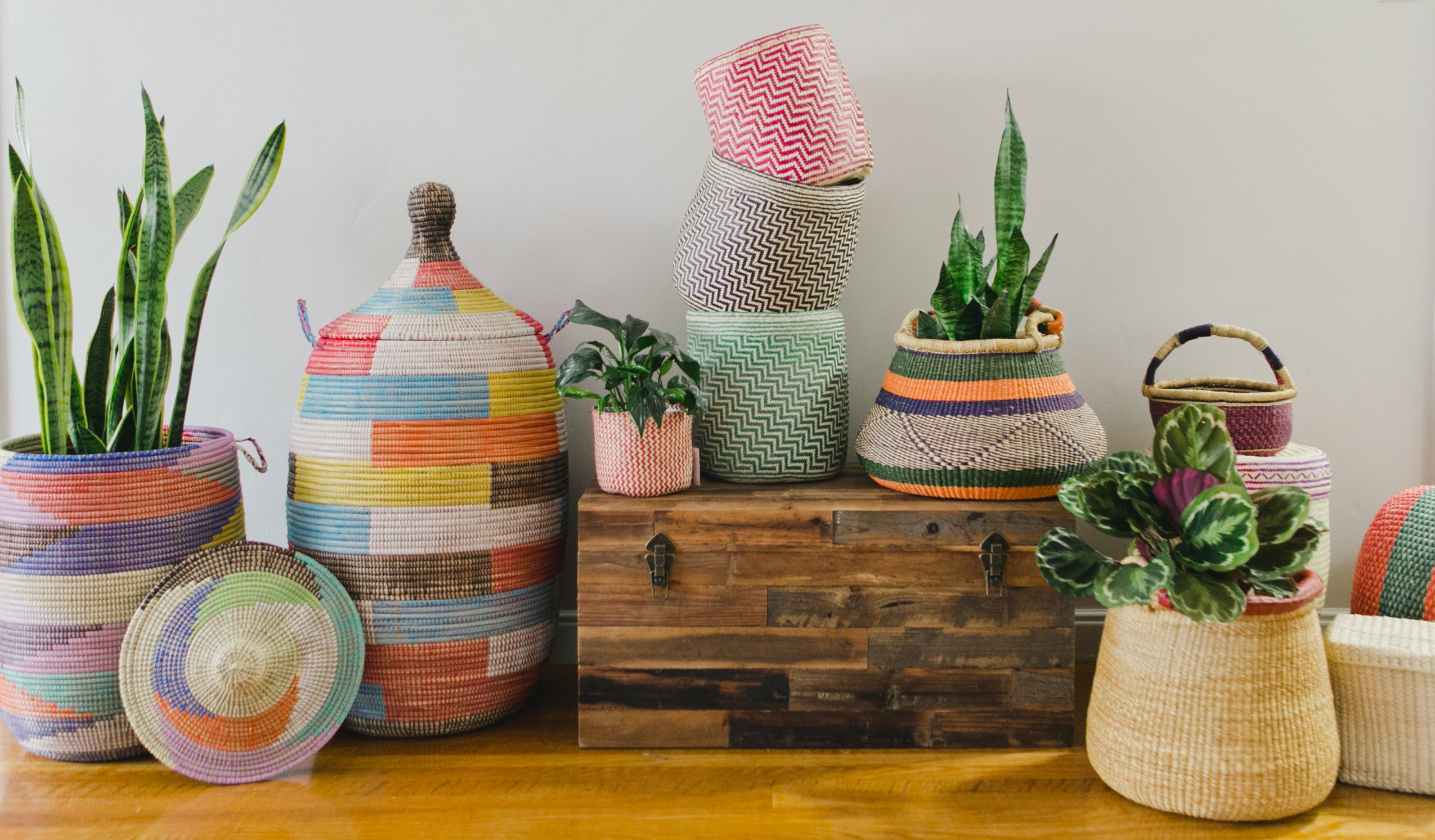 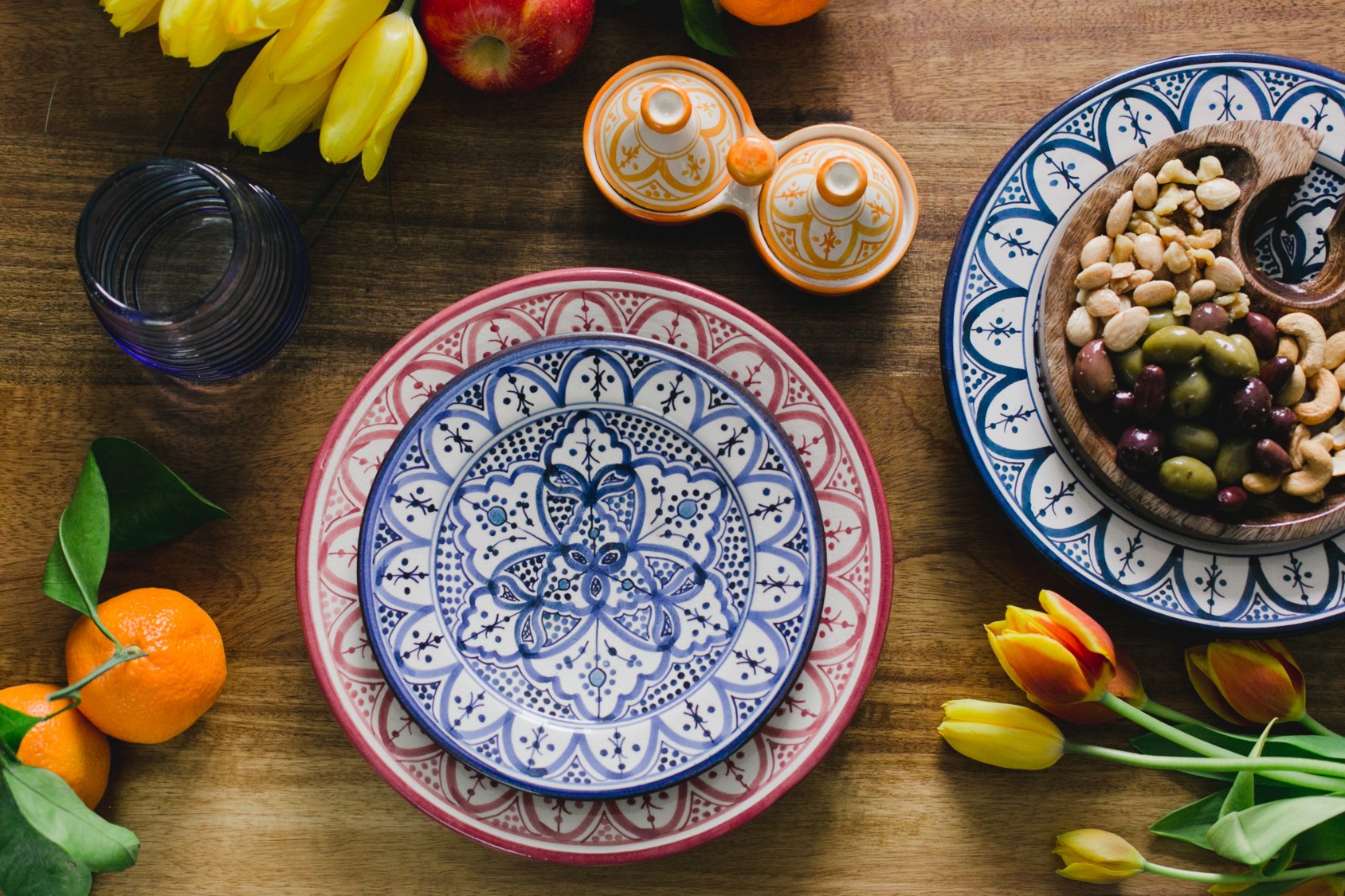 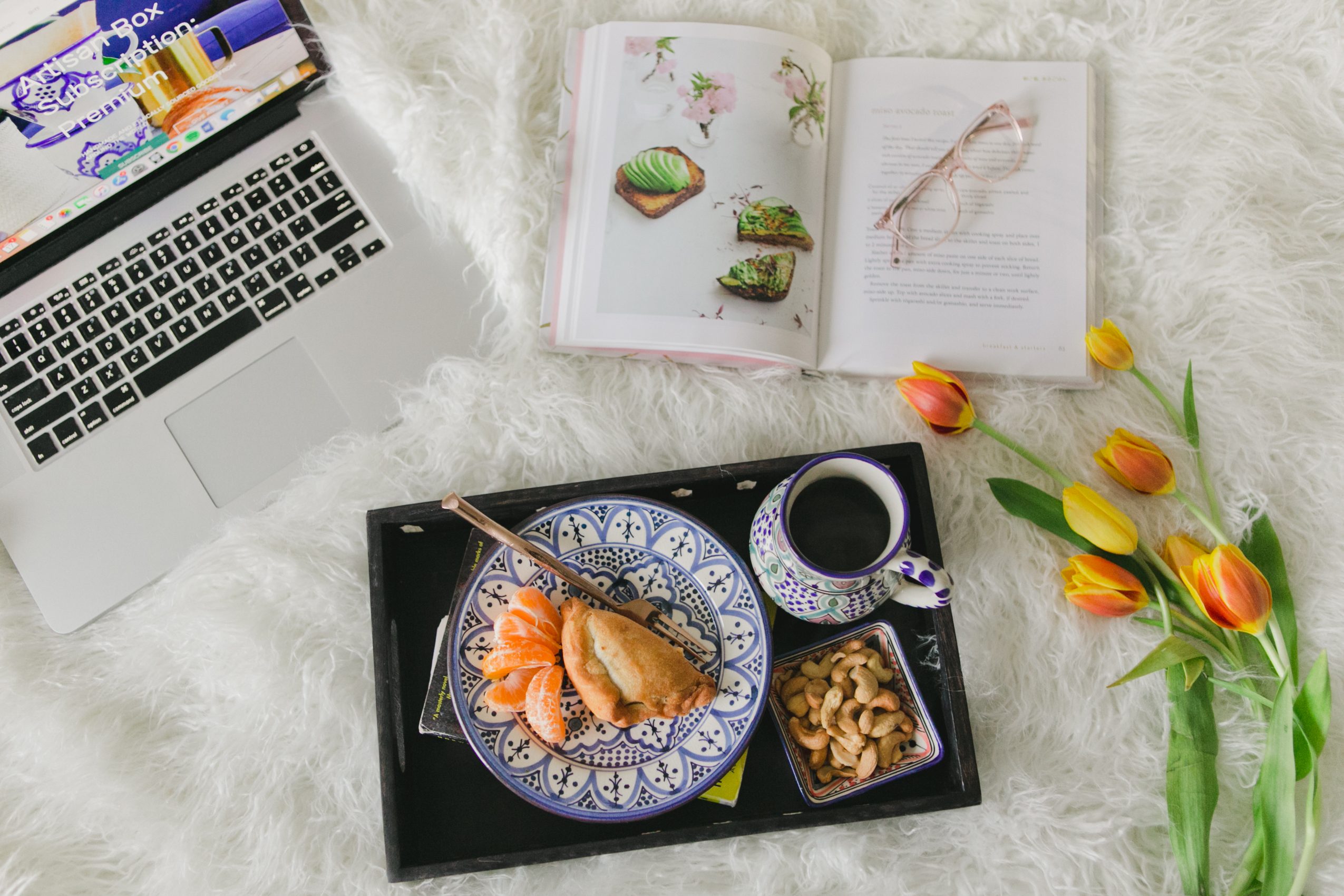 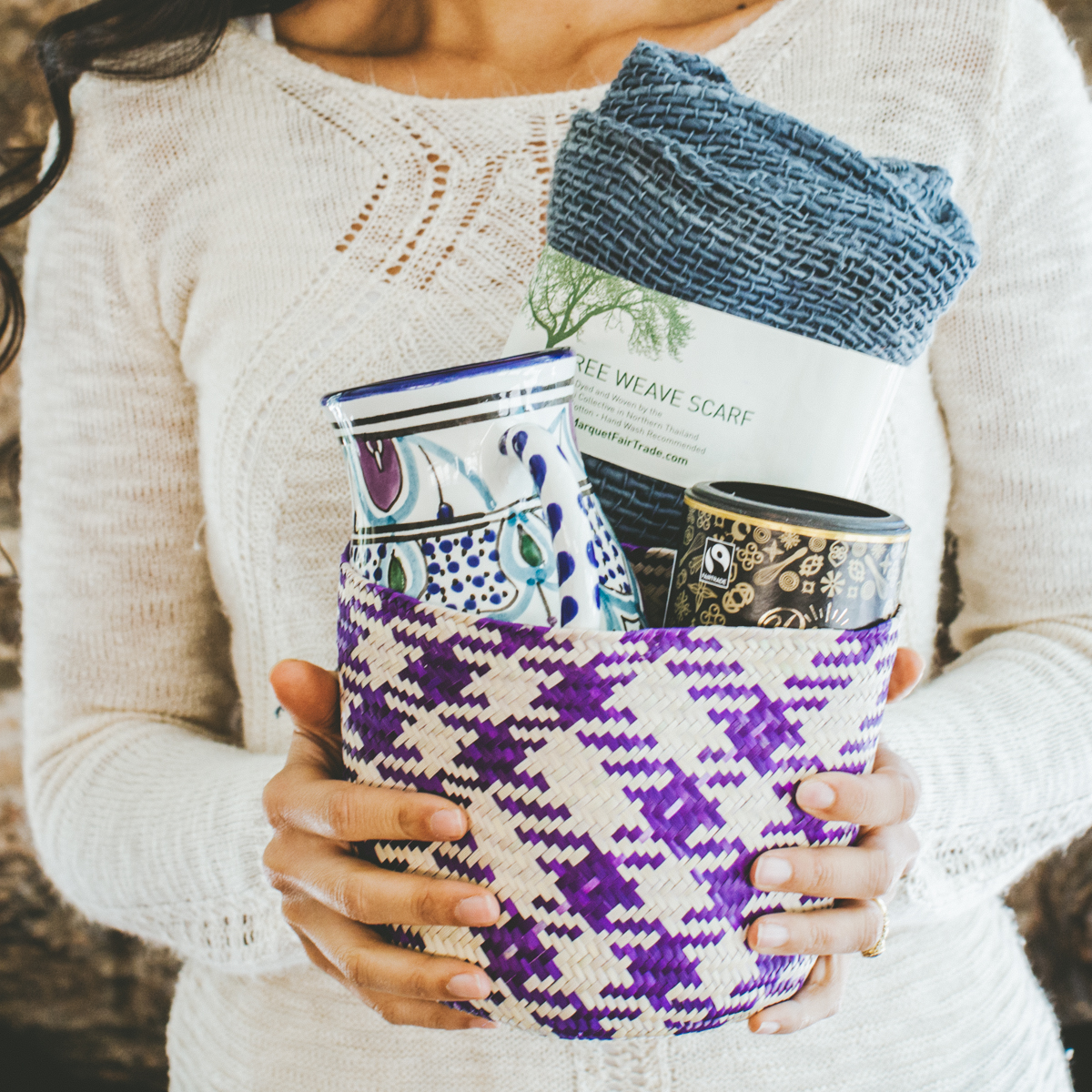 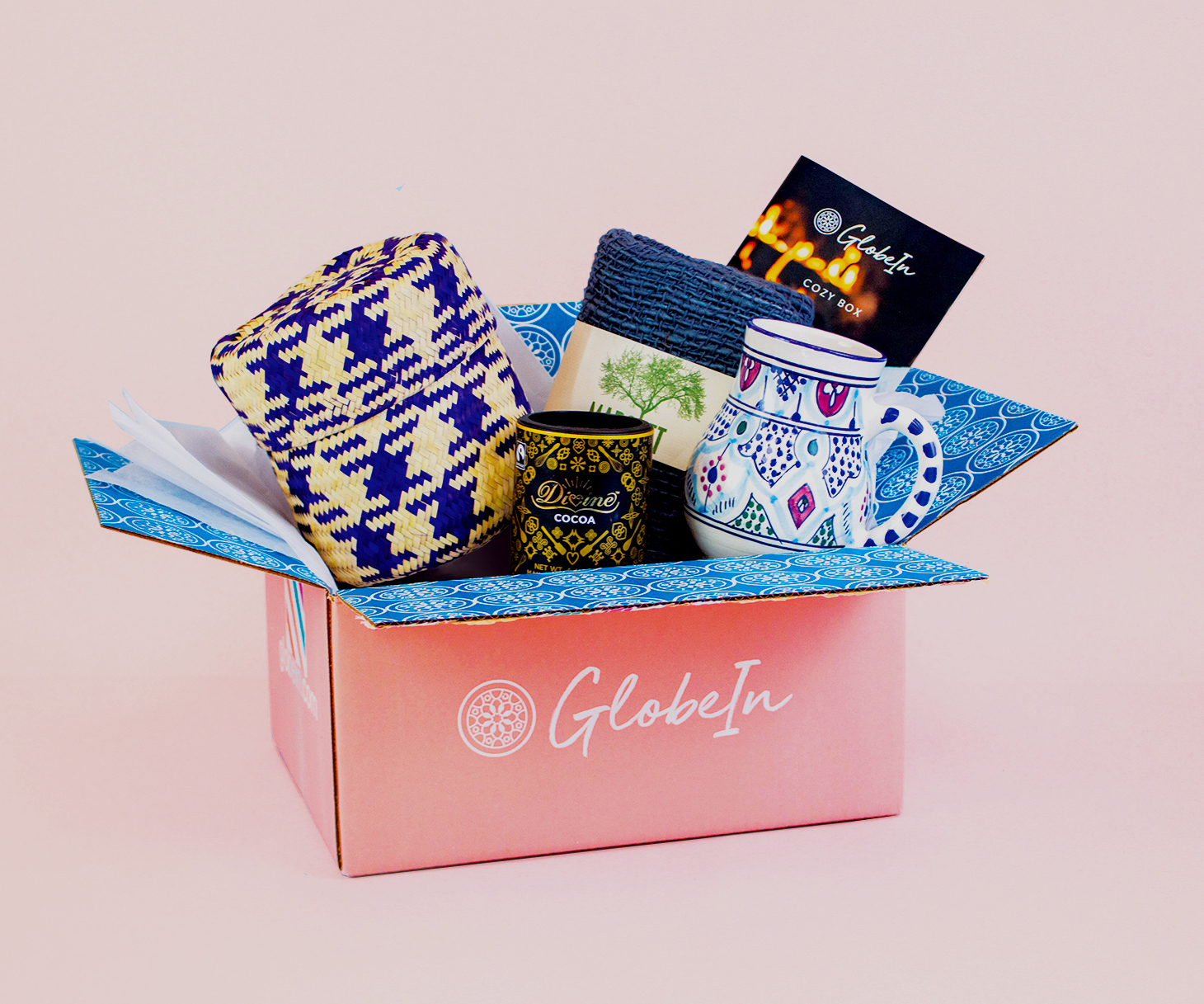 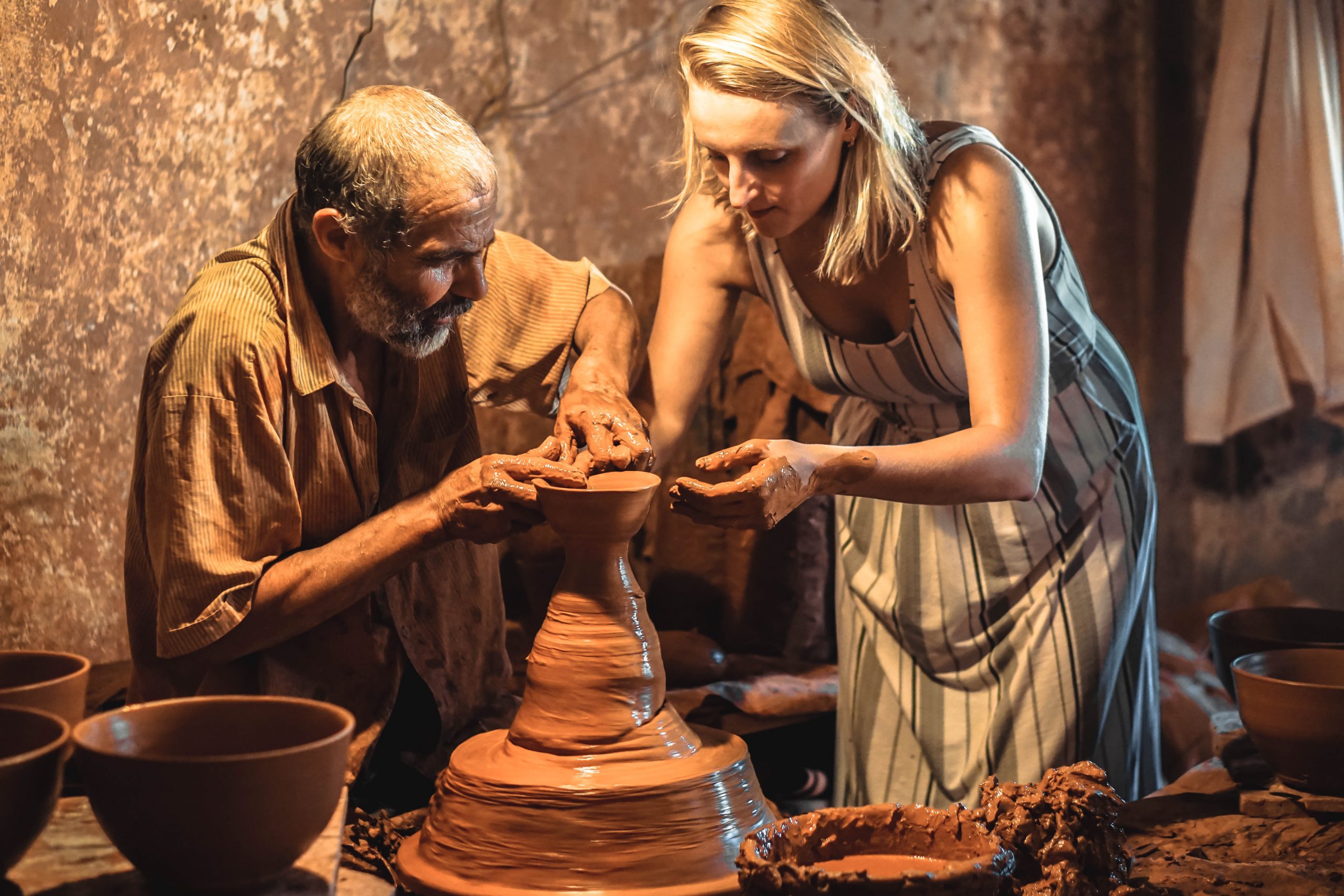 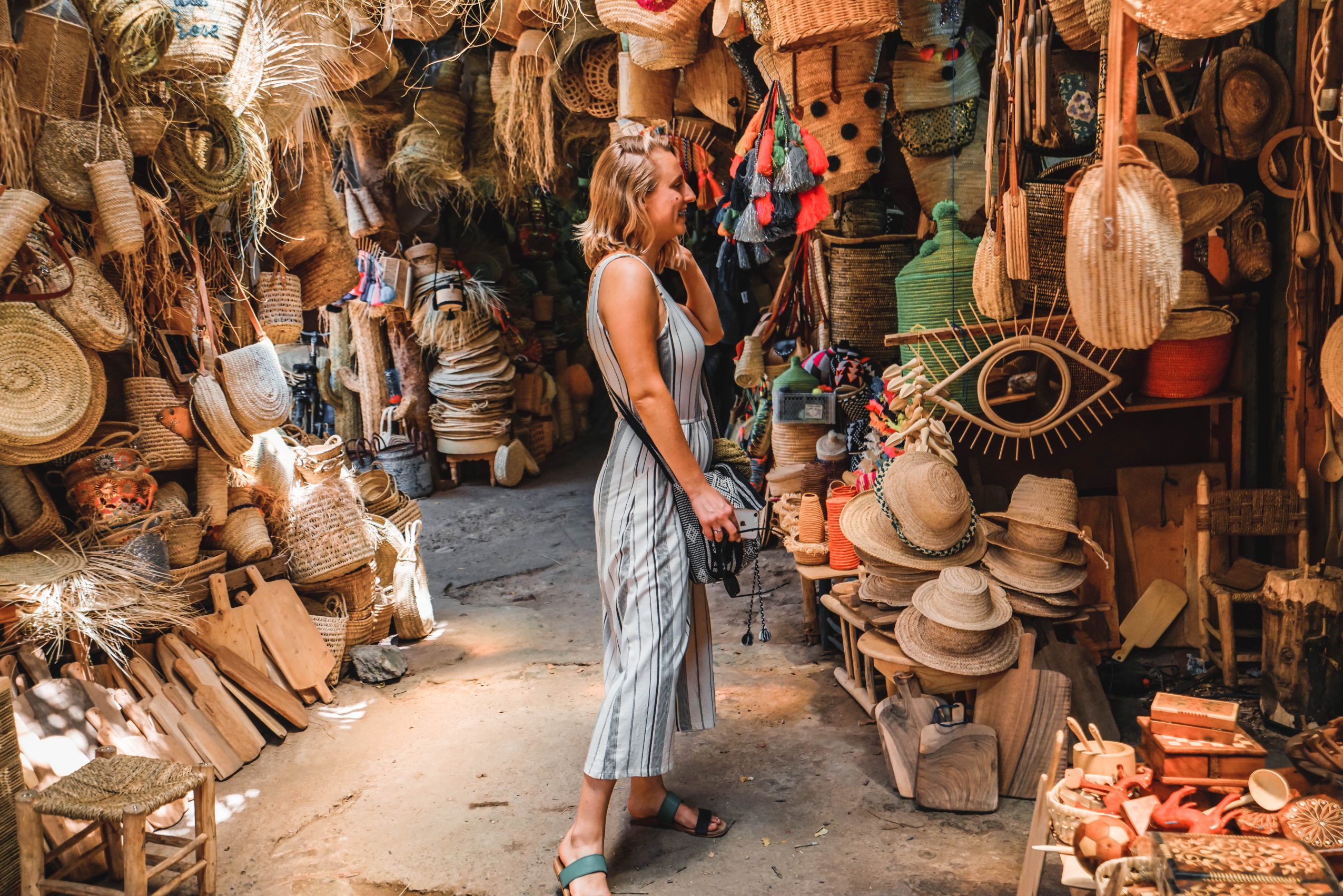 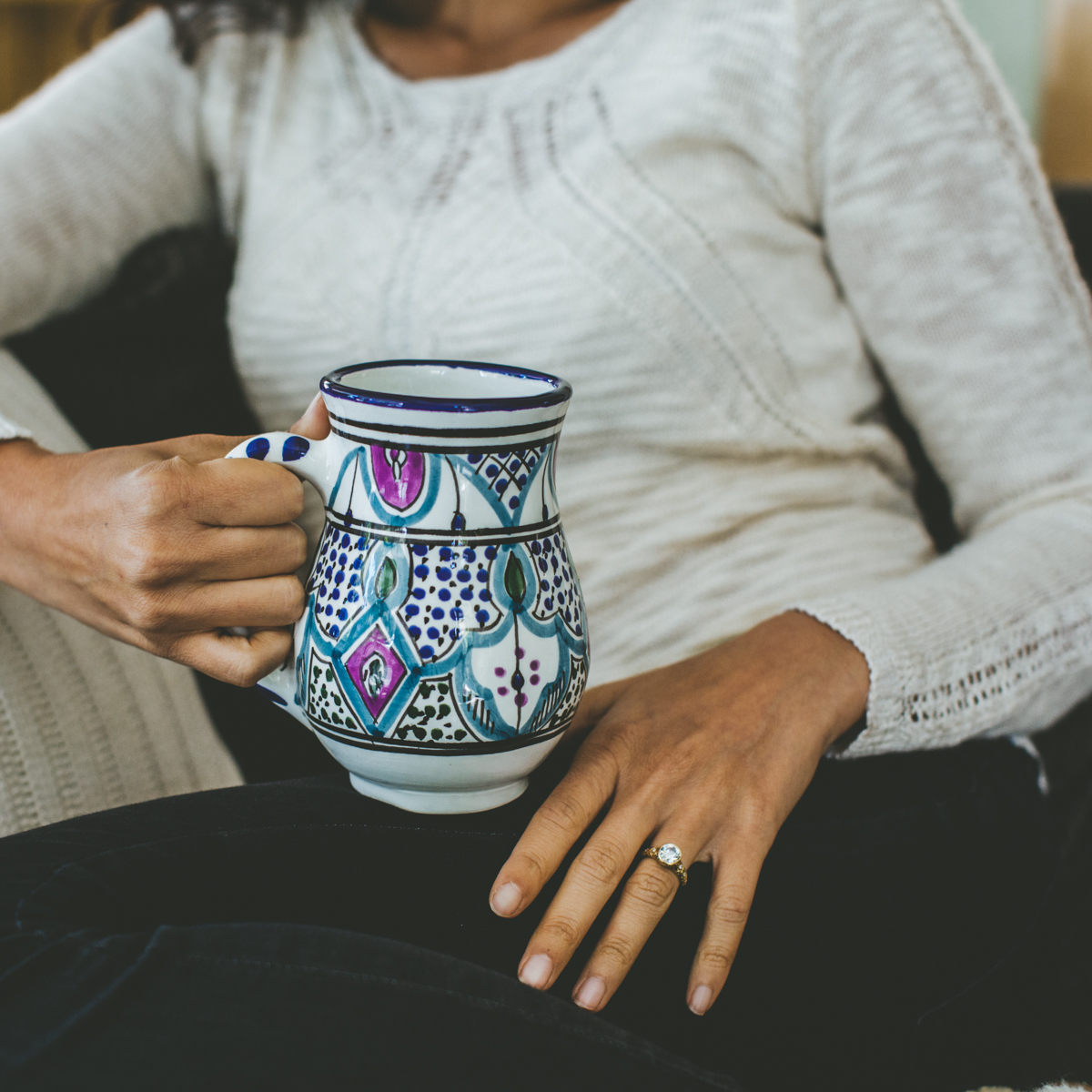 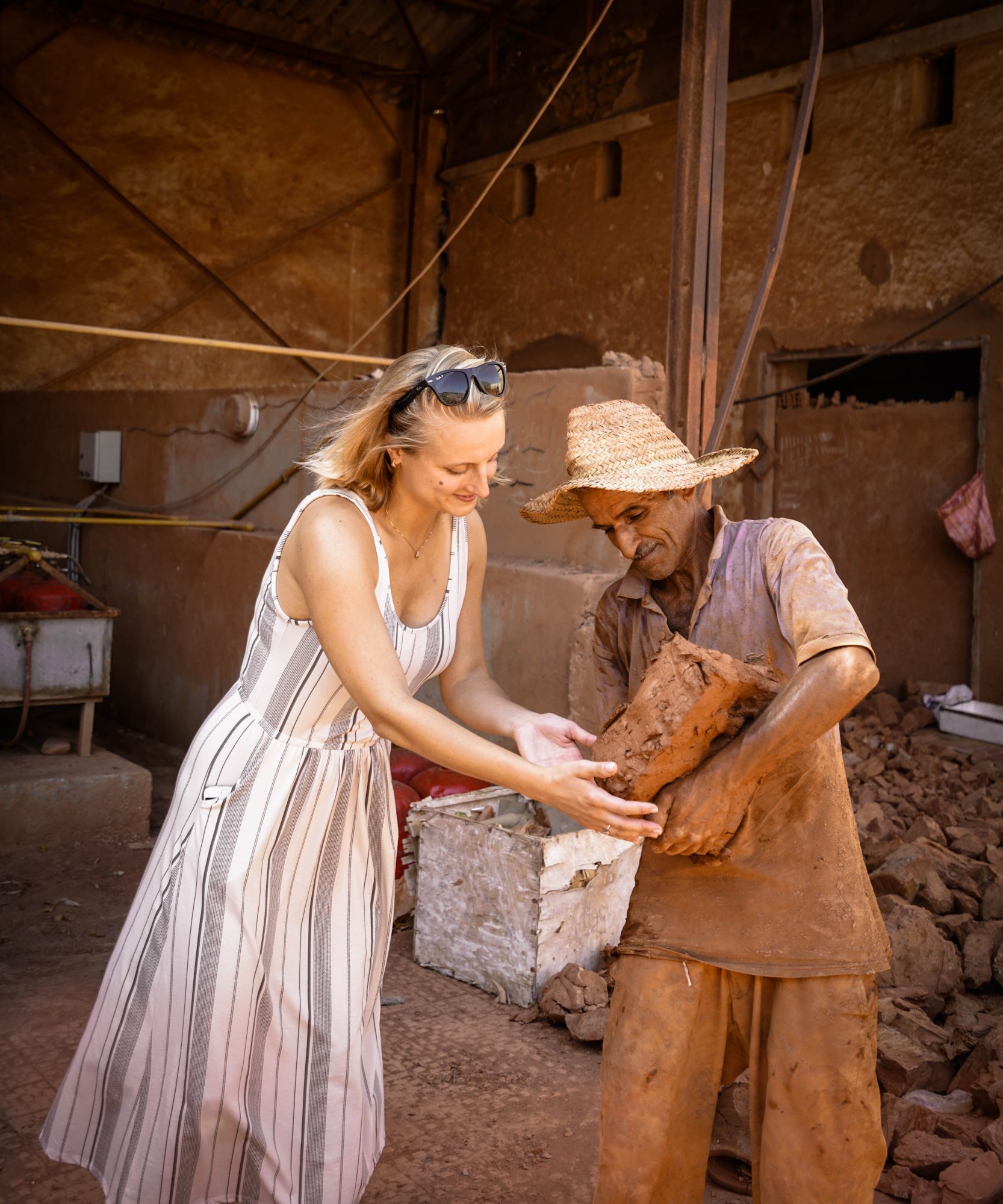