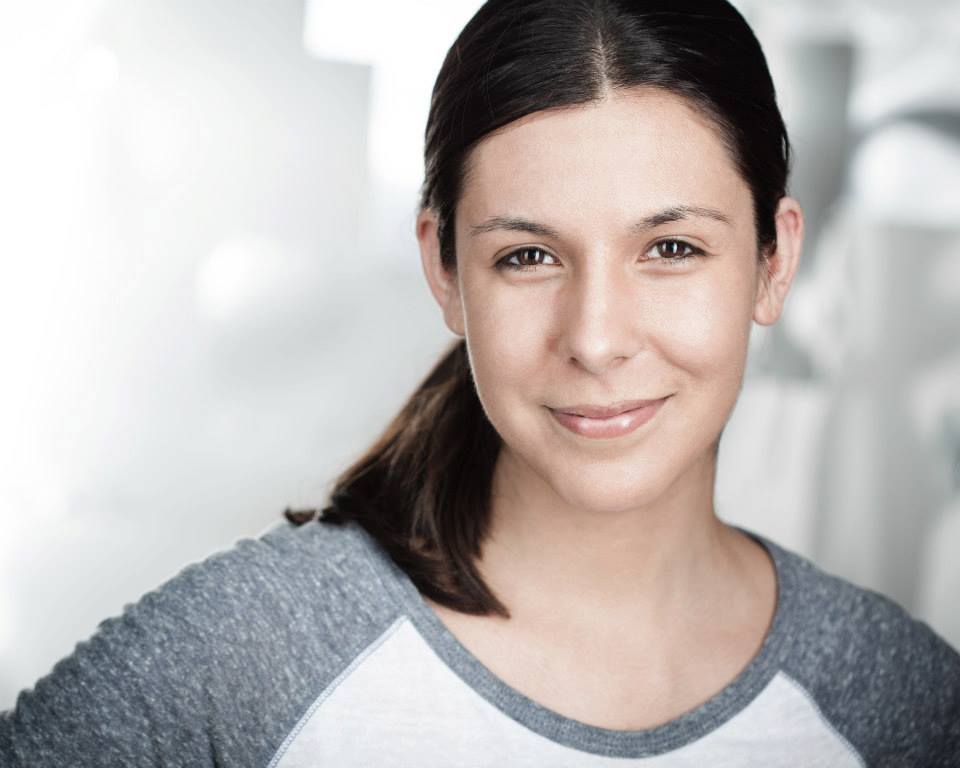 Today we’d like to introduce you to Liz Thompson.

Liz, please share your story with us. How did you get to where you are today?
It’s all a bunch of dominos really. I was obsessed with puzzles and games growing up. We also moved around a ton, so books and TV were where I found a baseline of consistency. I loved comedies and devoured crime shows too. With all the moving around, I realized that comedy was the best way to connect quickly to a new group of people. What makes you laugh is pretty revealing, so cracking jokes helped me find others I could connect to.

I started doing improv comedy with some friends from Second City when I was 18 and then founded the improv comedy club at my college after that. That led to me getting hired out of college to work for a children’s media company which was a great experience. It was a small company so I got to have my hands in a lot of different elements of writing and production. I learned a lot, but since my day job required me to write in someone else’s voice, I wanted to spend the rest of my time fleshing out my own. I took improv comedy and playwriting classes in Chicago and started a web series. I didn’t really know what I was doing at the time, but one of my videos got the attention of John Green (the author of the Fault in Our Stars) and Hank Green – the Vlogbrothers. After they tweeted about me, I woke up to thousands of new subscribers and hundreds of comments and emails including one from John telling me that I was hilarious and if I needed anything to let them know.

It was an incredibly generous offer, but I didn’t know what to do with it until a few years later when my roommate at the time introduced me to the instructor for iO Theater’s writing program, Michael McCarthy. Michael asked me to come speak to his class about my web series, and that led to me taking his TV writing classes. I ended up with a pilot I was really proud of and sent it to John Green for his opinion. John loved it too and tried to connect me with someone in LA. With John’s and Michael’s votes of confidence and incredible kindness, I leaned in more and more to writing for TV. And as my scripts won and placed in competitions, I got notes from friends in the industry, who then asked for me to give them notes on their projects, which led freelance work, an eventual move to LA, and a meeting with my now current manager David Clark at Mazo Partners.

LA felt like home really quickly, partly because there are so many Chicago transplants here, but also because I’ve been fortunate to have ridiculously kind, supportive, and inspiring bosses. I work for an incredible actor/comedian and tech CEO/writer duo, a brilliant writer on the Fox show Prodigal Son, and story consultant, guru, and head of the NBC Writers on the Verge program Jen Grisanti. I’m regularly in awe that I get to work for and learn from all four of them.

On top of it all, I also still work with staffed writers and producers to give notes on their projects, and I have my first show in development now too.

Overall, has it been relatively smooth? If not, what were some of the struggles along the way?
I mean, let’s skip over how COVID has thrown a wrench in the works because we’re all still figuring out what the pandemic will mean long term. But as far as other struggles —

God no, it’s not a smooth road. But it never is, and thinking it will be is one of the first things you let go of when you get to LA.

I don’t like platitudes, but I love the saying, “The harder I work, the luckier I get.” Because adjusting to the luck element of success in LA can be disorienting, but it’s necessary. Luck is far from the only factor in a writer’s career, but in other businesses, if you put in the time, if you have the degree, if you can “do the thing,” then there’s often a place for you and hard work will move you forward pretty inevitably. Writing for TV’s not like that. I can always put pen to paper and focus on what I can control in the scenario, but learning to accept the Flow of Luck and Timing that I can’t control has been helpful for my strategy-obsessed brain.

Also finding people you resonate with to go through this journey with is really important. LA people get a bad rap for being flakey. I think it’s just a lot of people not finding the right fit. So when you find the people that you DO click with, that’s everything. Until you find those peers, mentors, and friends in LA that make you feel at home and “seen”, it can be a draining experience.

We’d love to hear more about your work and what you are currently focused on. What else should we know?
I write puzzle-based, twisty, cerebral hour longs, (one’s now in development) and bright, quippy sitcoms (currently shopping). Crime stories, sci-fi, and comedy all contain game-like elements, so I’ve found a great overlap in all three styles.

I also develop and give notes on other projects for producers, execs, and staffed writers. I think being obsessed with puzzles comes through clearly in my writing as well as how I develop. I love pitching alts for how to make a character’s emotional journey more internally consistent or how to twist a scene for a better reveal. It’s all one big puzzle to solve.

I also write articles on writing for Final Draft, and I run the Writer’s ARC Facebook group for TV and Film writers. I love sharing resources and strategy for how writers can move forward. It’s the worst thing in the world to have an idea and wish you knew how to get it down on paper and realize you’re lacking either the technical understanding for how to do so or the personal habits and discipline to do so. The Writer’s ARC and the articles I write for Final Draft all dig into that kind of thing.

Let’s touch on your thoughts about our city – what do you like the most and least?
I mean, I’m from Chicago, so I’m legally obligated to mention I love the weather. But I do love it, so I guess that works out. It really is wild to not have to think about if I’ll need an umbrella and 4-5 different layers to take with me on a bus. I’ve also met the most lovely and genuine people out here. You hear horror stories in the Midwest about how LA will chew you up and spit you out, but I have been inundated with kind nerds and kindred spirits. I genuinely feel more at home in this city in three years than I’ve felt anywhere else in my life.

There’s a “we’re in this together” mentality out here that’s really special. Whether it’s breaking a story, organizing a protest, or tweeting about an earthquake – even among strangers there’s a quick sense of “you belong” that I’m grateful for.

I do miss Chicago’s public transit though. It was far from perfect, but it was more convenient than having a car, and LA’s a long way from catching up in that regard. If I could get a seat on the Halsted bus during a snowstorm in Chicago, that’d mean hours of wonderful uninterrupted writing time. =) 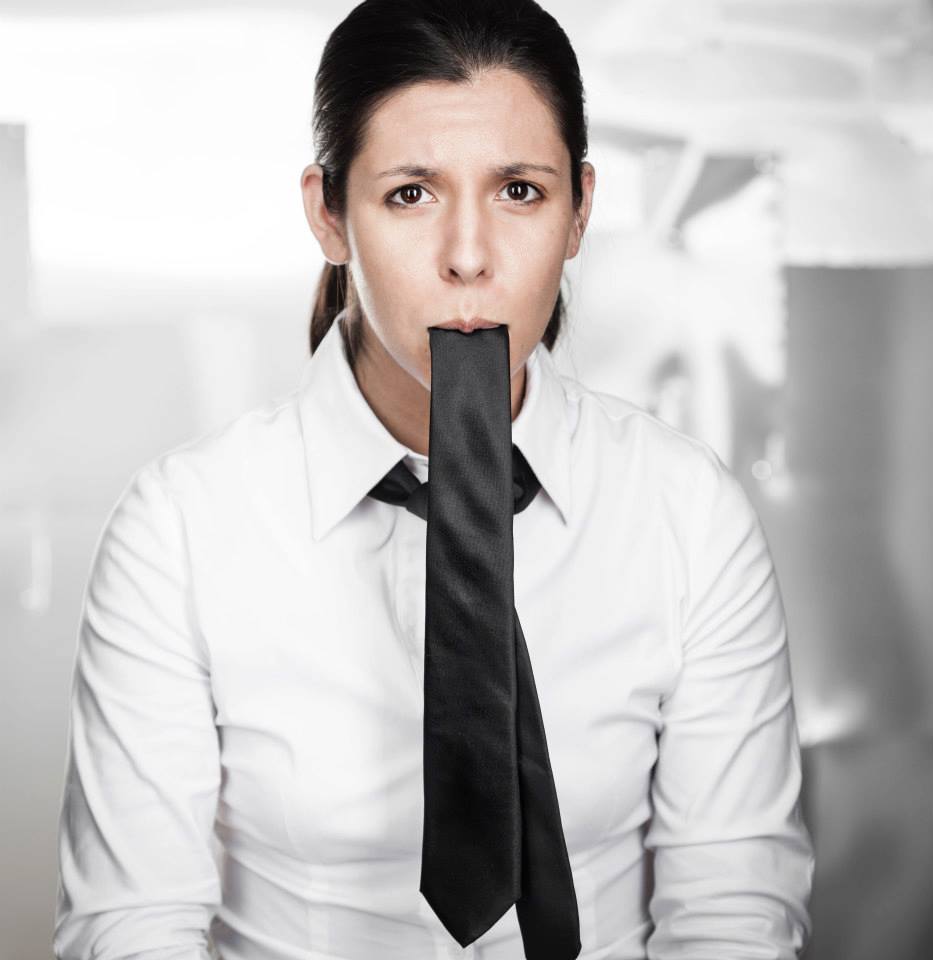 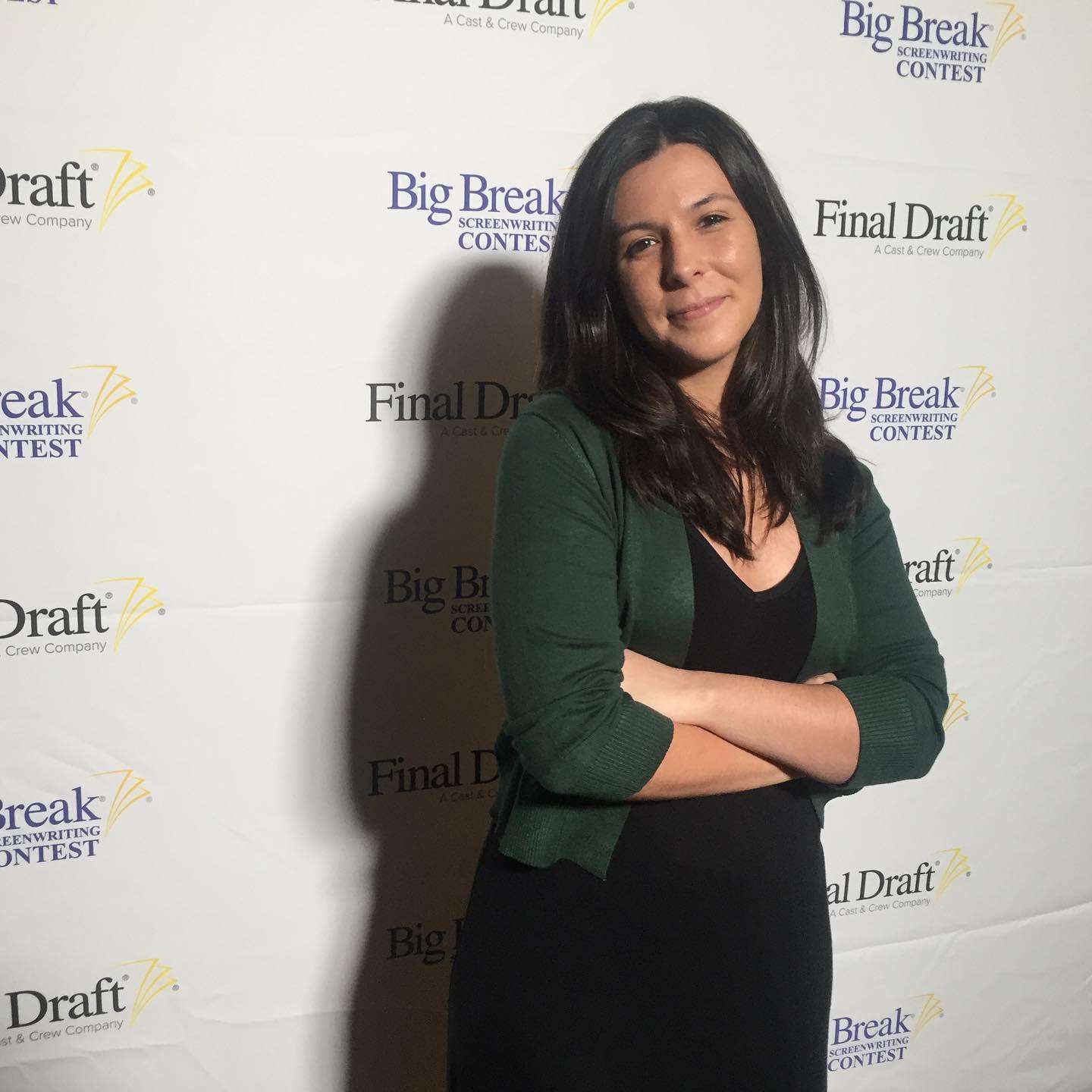