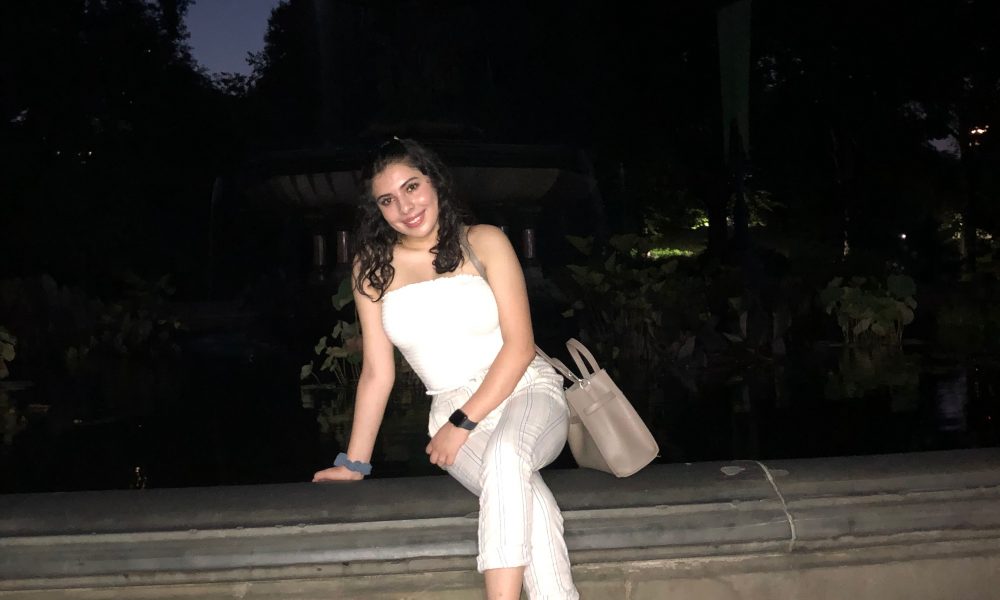 Today we’d like to introduce you to Litzy Rosas.

So, before we jump into specific questions, why don’t you give us some details about you and your story.
I was born in Garden Grove, California. I was interested in music since a very young age, considering I’ve been around it all my whole life. My dad’s side of the family all have a musical ability, whether it’s being a singer, songwriter, or a musician. Some of them even have their own band! Their music consists of norteñas, which is a genre originated in Mexico. I’ve loved singing for as long as I can remember but because of my family being so talented and musically oriented, I never had the courage to perform in front of others. It wasn’t until my sophomore year of high school that I joined theatre. I landed an ensemble role on the play, “Peter Pan”, it was such a fun experience that I decided I would join the theatre program.

Junior year, the theatre director announced that the spring musical was “The Wizard of Oz’, I knew I had to audition. I then got casted as Dorothy Gale. In the beginning, I was so thrilled and thankful to have the director trust me with that role. I’ll admit that I was also nervous and overwhelmed because I wasn’t sure if I was good enough and didn’t want to let anyone down. Opening night came, the joy and adrenaline I felt on the stage was unbelievable, unlike anything I’ve felt before. Afterwards, we went to stage door and I talked/took pictures with the children. Something special happened that night and I knew that’s what I wanted to do.

Overall, has it been relatively smooth? If not, what were some of the struggles along the way?
Growing up, I struggled with self-confidence. I was worried about what others thought of me and how I was perceived. When I realized what it was I wanted to do as a career, I thought I wasn’t good enough. As I began to pay attention, I noticed that all actors looked the same. It was very discouraging. I didn’t look like the actresses on tv nor did I fit the “ideal” beauty standards. I believe that’s a struggle we still face as a generation. There has been progress but there’s more work to be done. Castings should be more diverse/inclusive. Yes, it’s great to see new projects with people of color but it shouldn’t be something that only happens occasionally. I know that growing up, I would’ve loved to see more people of color in a position of power rather than just portrayed as the negative stereotypes the world has set or as a side character.

We’d love to hear more about your work and what you are currently focused on. What else should we know?
I am an NYC/LA-based singer and actress, I currently study at The American Musical and Dramatic Academy. Before AMDA, I never stepped foot in a dance class. I encountered so many amazing dancers in college and I truly admire them. Every time I saw all the talented artists that surrounded me, I was inspired to learn more from them. I love dancing though it isn’t my strong point, I’m determined to improve. Most people would describe me as a positive, easy-going and compassionate person. Those are important qualities when entering the industry because there will be tough moments so you just have to remain positive and trust God’s plan. I’m very proud of what I’ve accomplished and there’s more yet to come.

Any shoutouts? Who else deserves credit in this story – who has played a meaningful role?
First and foremost, all credit goes to God who has guided me and continues to guide me every step of the way. He also blessed me with a great family that has given me nothing but love and support. My mom and dad have always believed in me and if it weren’t for their hard work, I wouldn’t be where I am today. 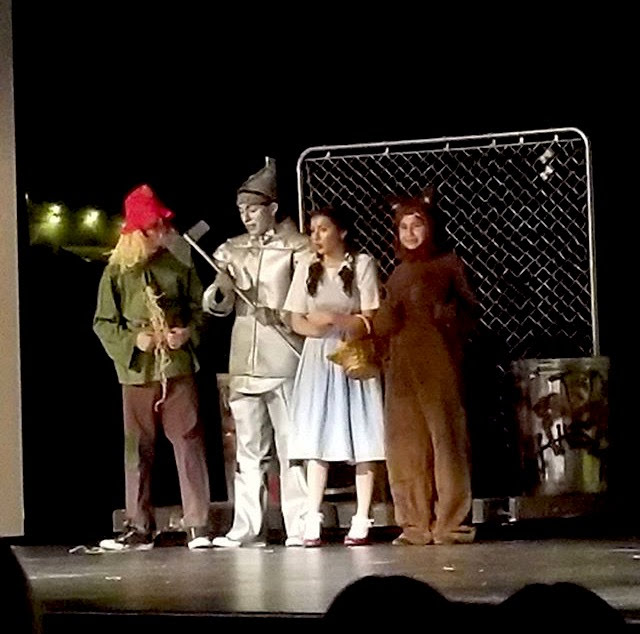 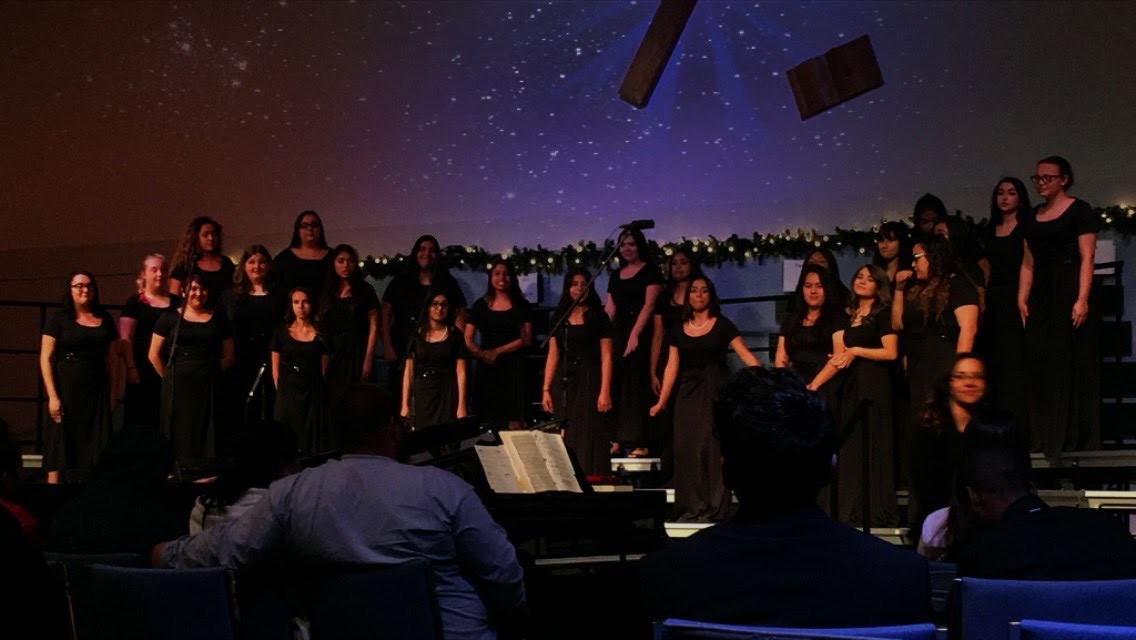 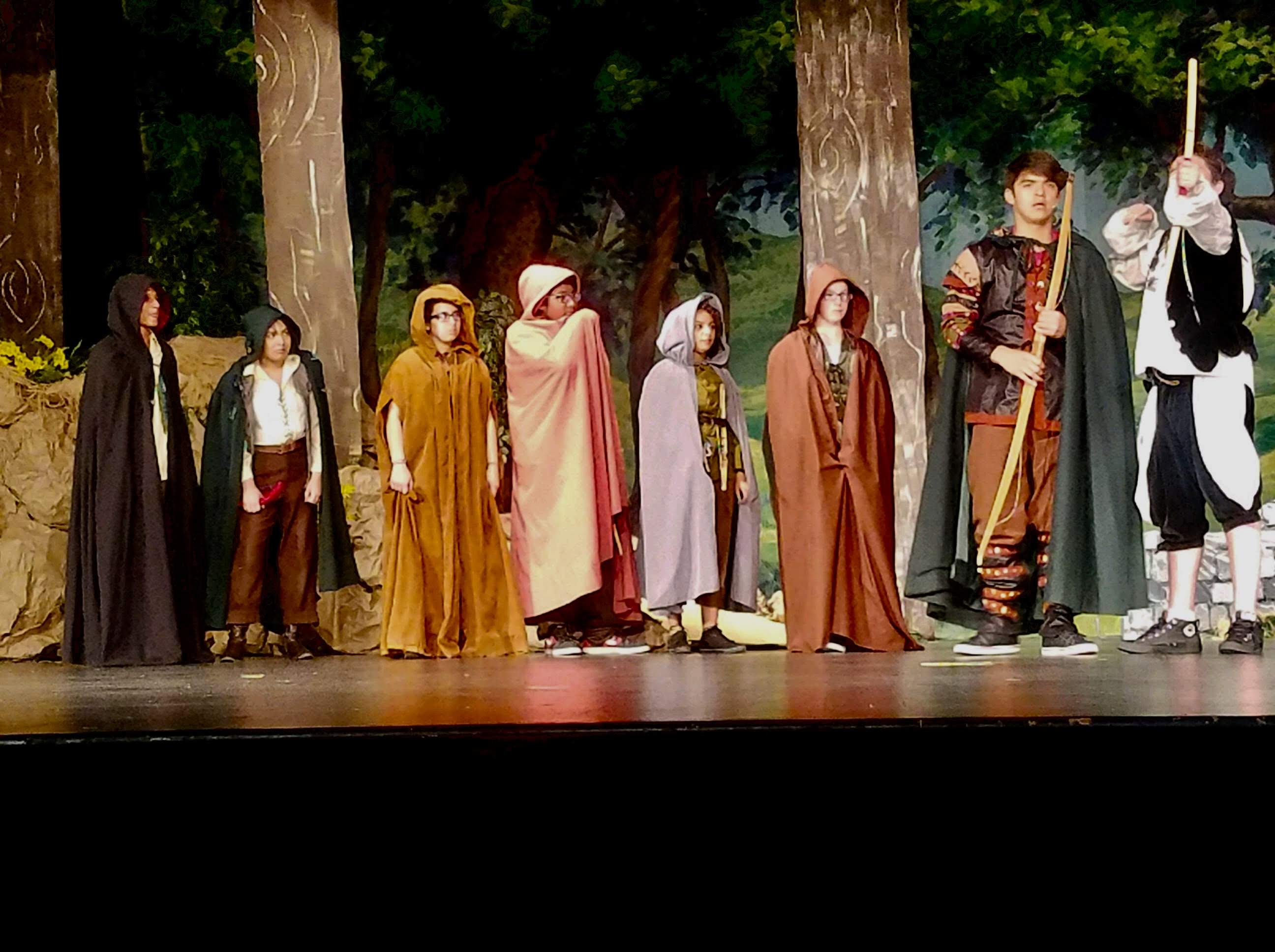 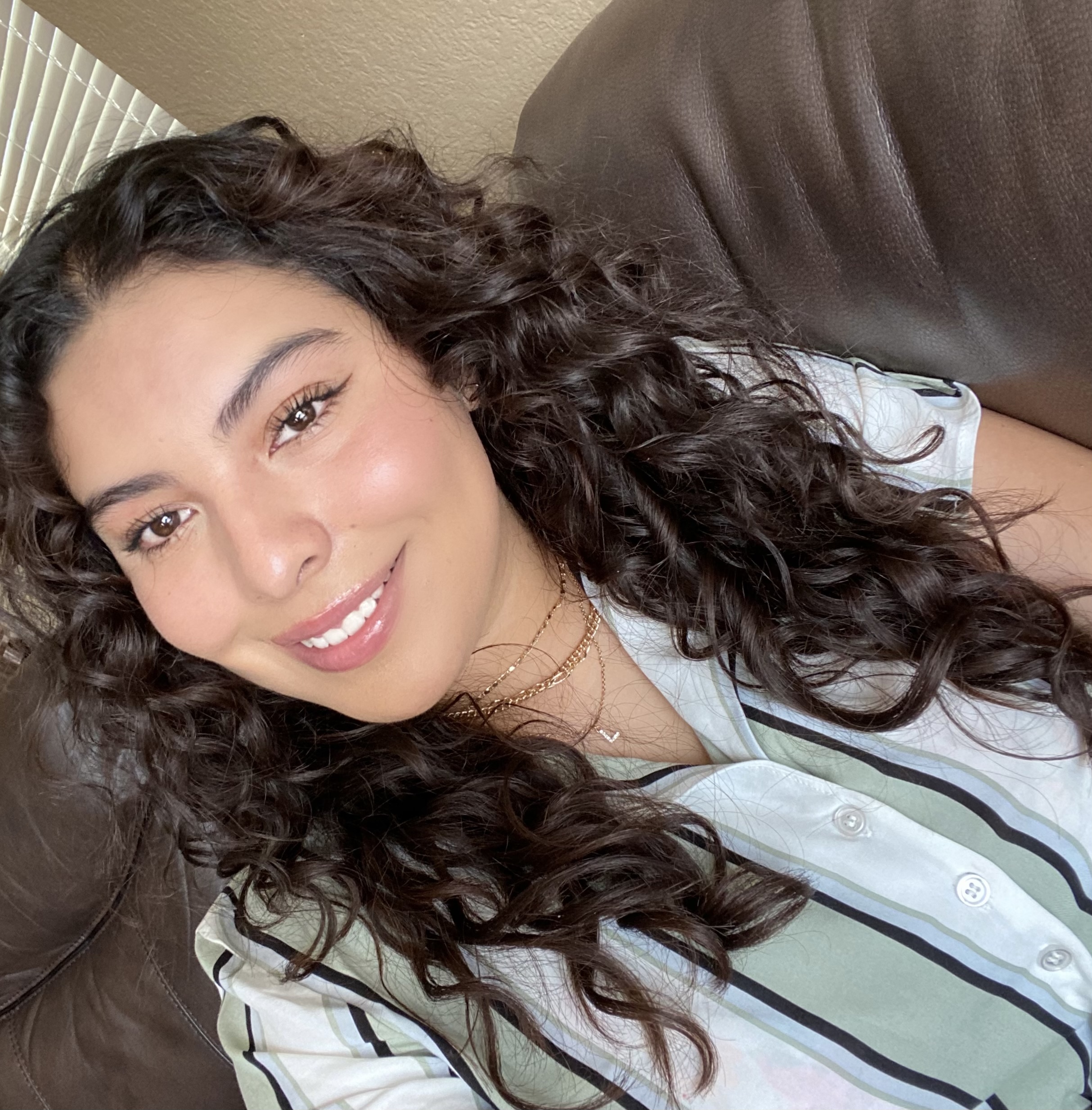 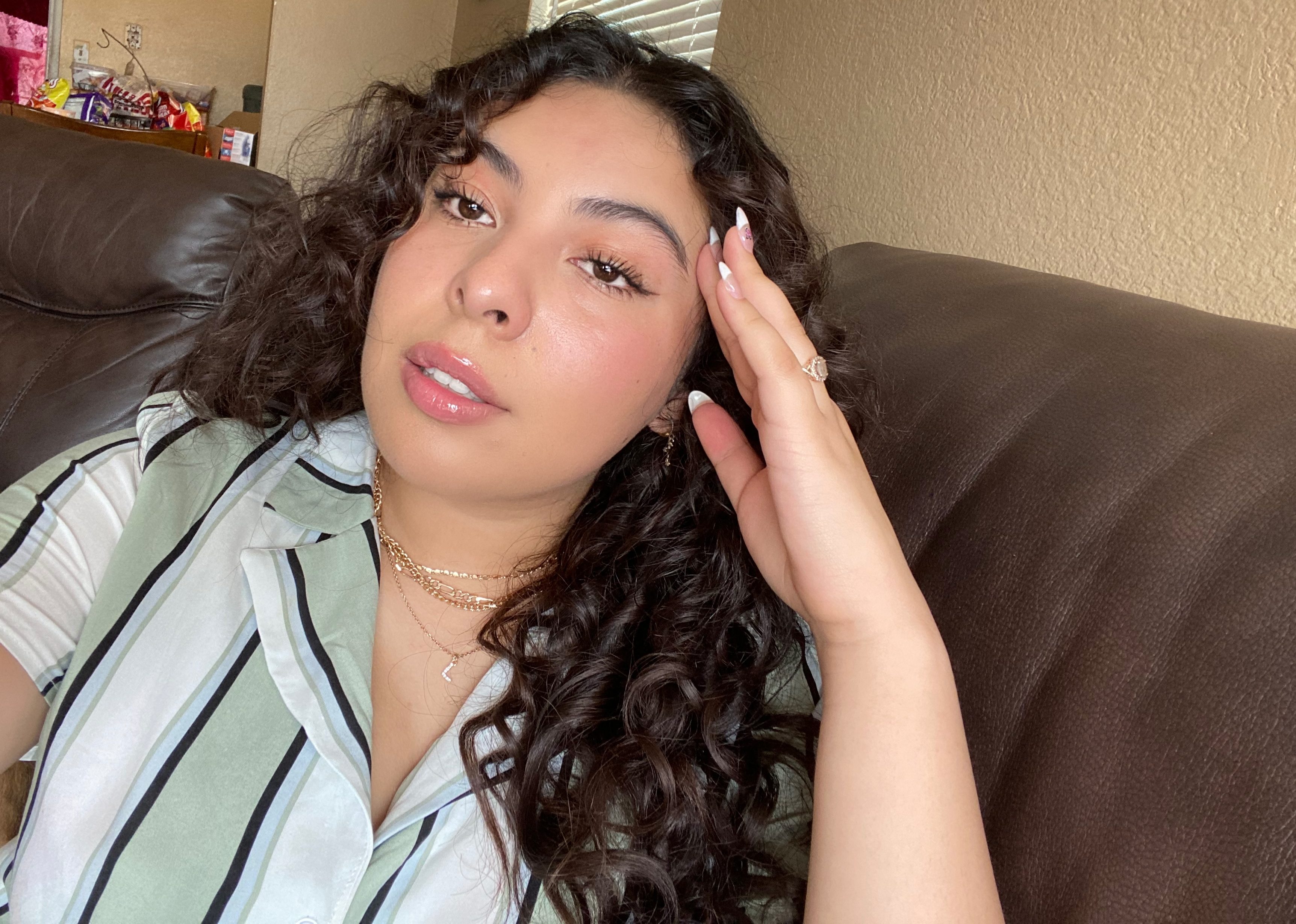 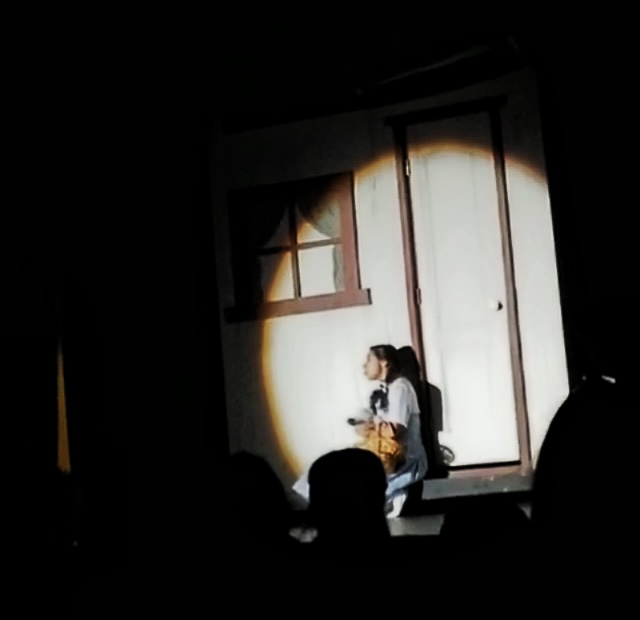 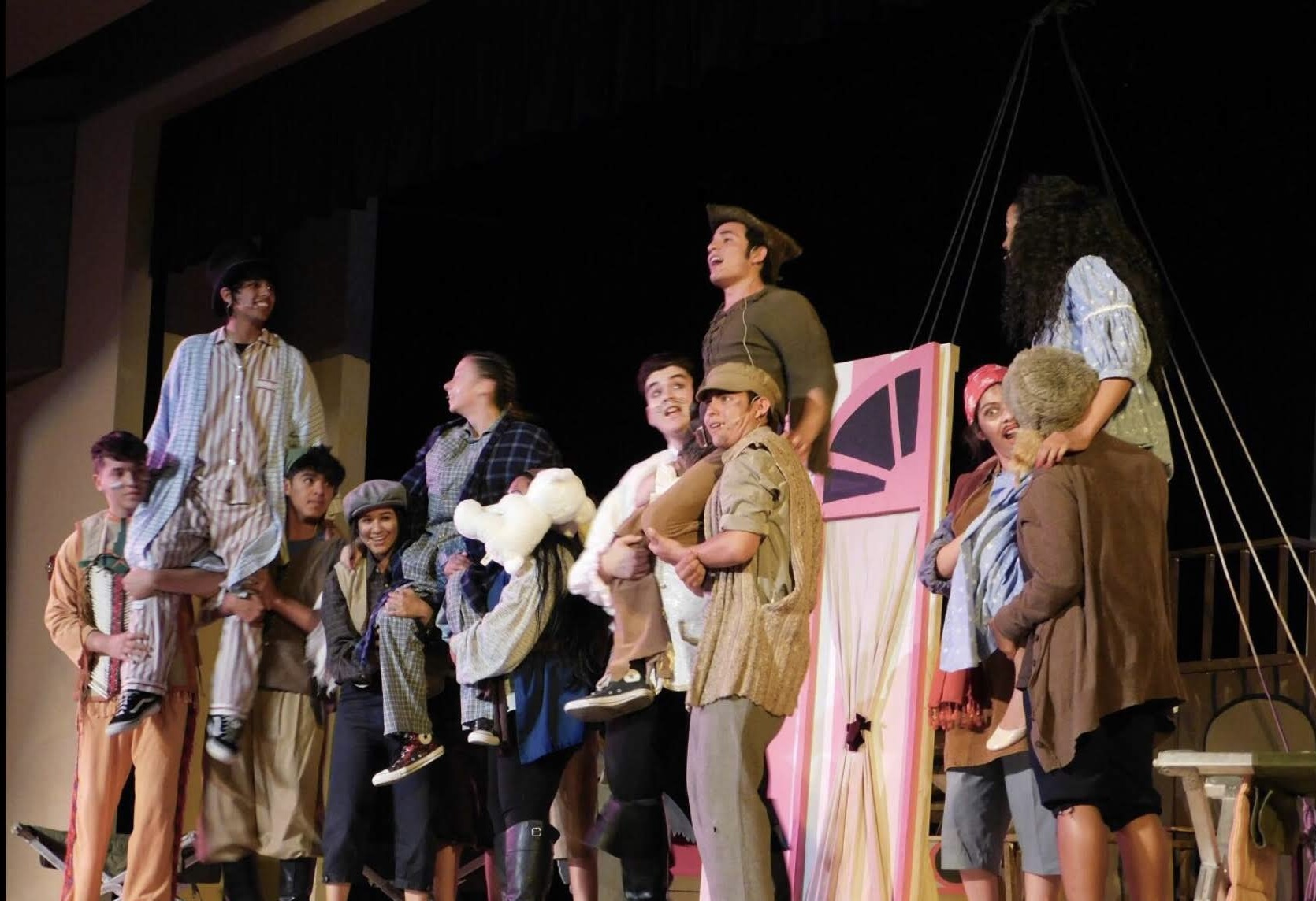