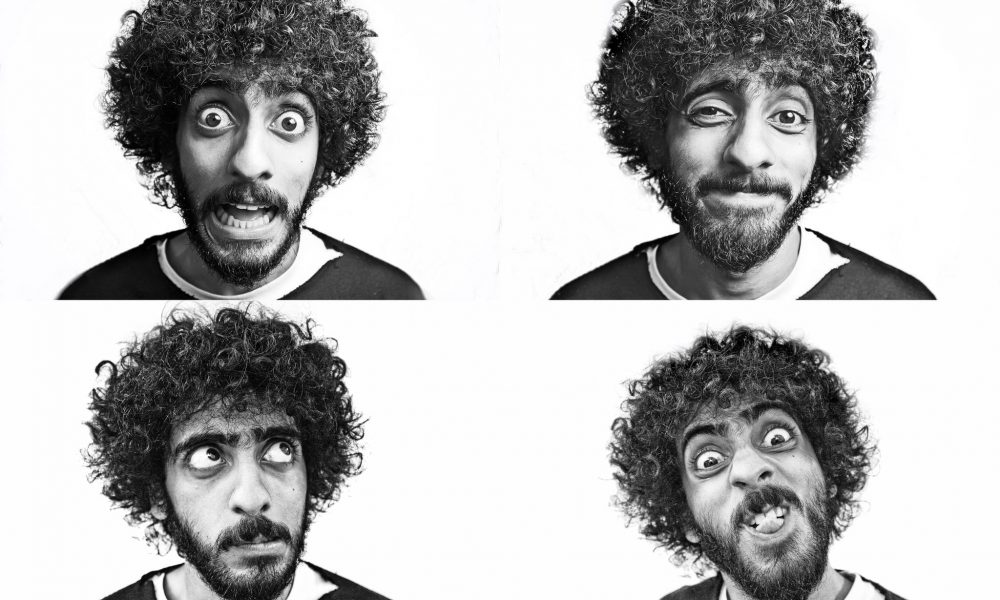 Littil, please share your story with us. How did you get to where you are today?
My Dad is a man of ideas. To quote him: “One must experience life fully, and to do that, one must learn new things and always challenge oneself. A man who wakes up each day to realize how ignorant he was the previous day, is a man who has an enlightening life taking from strength to strength.” I come a long way from the southern part of India, from a beautiful state called Kerala from a middle-class family. At the age of 6, my mom passed away, so I had many loved ones taking care of me throughout my childhood, I was brought up in over 50 houses with numerous faces with much care & love. I guess all that had to do with what I am today. I grew up in remote villages to the most crowded cities in India, living with the poorest to some of the most prosperous I got to see all slices of life. All the houses I stayed in had so many unique colors & emotions around. All this kept me curious, and it brought me to be working in films telling tales.

Over a decade back, I started working in a comic company called Tinkle & Amar Chithra Katha, later I moved to assist in various film departments such as Art, Costume, Casting, Pre & Post-production, etc. And something I spent the most time doing was learning Video Editing Softwares such as Final Cut, Adobe Premiere & Avid. This journey led me to start Directing, Shooting & Editing my films. That’s how my company Littil Works began back in India. Following that, I worked as the cinematographer in the South Indian film Industry on films Parava, Koode & Varathan. Things were going great for me in India. But in the back of my head, I had always wanted to see what’s outside the country, learn & explore more than what I know, to learn & unlearn. And that’s what brought me to Los Angeles, my curiosity.

Being an editor, I decided to do an Audio Engineering program at the Musician’s Institute in Hollywood. I knew the understanding of sound would help me be a better storyteller. I have been shooting films & capturing images as I move place to place. Its become more than just a hobby or a profession, but its something I love doing, to play with light to capture stories. In Los Angeles, each day has been such immense learning. I still carry the spirit, and my creative foundation from my country, that 6-year-old kid never saw himself crossing oceans, and now here I am on another continent, compounding all those thoughts to create more. I know I have a lot to do and a long way to go, But I feel if you put your heart & mind to it, things eventually work out—the story of my life. A Littil goes a long way.

Has it been a smooth road?
Once someone told me that “If you’re trying to achieve, there will be roadblocks.” It took a long time for me to understand that struggles can turn into strength in the long run. Some of them were the usual financial fear of survival. Some were the inner doubt or lack of confidence as my life was quite a roller coaster ride with a lot of moving around as a kid. For the longest time, I did not have a permanent address or not know where all this was going. And as a teenager, it can be very frustrating being brought up in different places having my homeless times in India. But things work out. My Dad, Sister & Brother all struggled to keep themselves standing, but then later we all pulled it together. I guess we’re creative survivors, and we still try prep for the best. It took a long time for me to save up for my education in the US, and now I’m a living example of how things can happen for a dreamer. All the misfortune I’ve had in my life, all my troubles and barriers, have empowered me. It has made me appreciate so much in life, and I wouldn’t go back to change anything. Life has been relatively kind. For all the good that’s come back to us, it is essential we love and be aware of giving it back to the world in some way or the other.

We’d love to hear more about your work and what you are currently focused on. What else should we know?
I do cinematography work shooting Feature Films, Short Films, Music Videos, etc. I’m a video Editor/Colorist, I do motion graphic work, and I Direct commercials, Music Videos so on. I mix it up depending on the project, story, or the need of the client. Every film or project is different. And my company does the entire production workflow from prep, shoot to post-production. And sometimes, I freelance as a creative as one of the skill sets that I know. And know that I am graduating from Musician’s Institute as an Audio Engineer, I have been taking up audio workflow projects for music, films, or even Audio for Video Games. As a company, I’m proud of how cost-effective we provide for the client. And the project execution time is limited, such quick work at the best buck.

Let’s touch on your thoughts about our city – what do you like the most and least?
What I like the most about Los Angeles is the diversity in the city. Meeting people from around the world, I find it fascinating to be part of this journey interacting with so many creative minds. All are unique and truly inspiring.

The least thing I like about the city would be traffic. Rush hour times can be crawling slow to get to the destination on time. They say slow and steady wins the race but not L.A traffic. 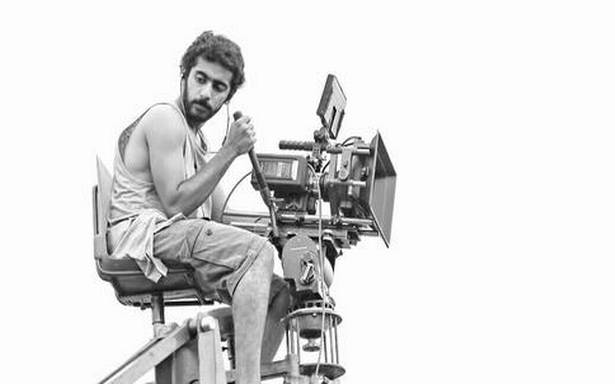 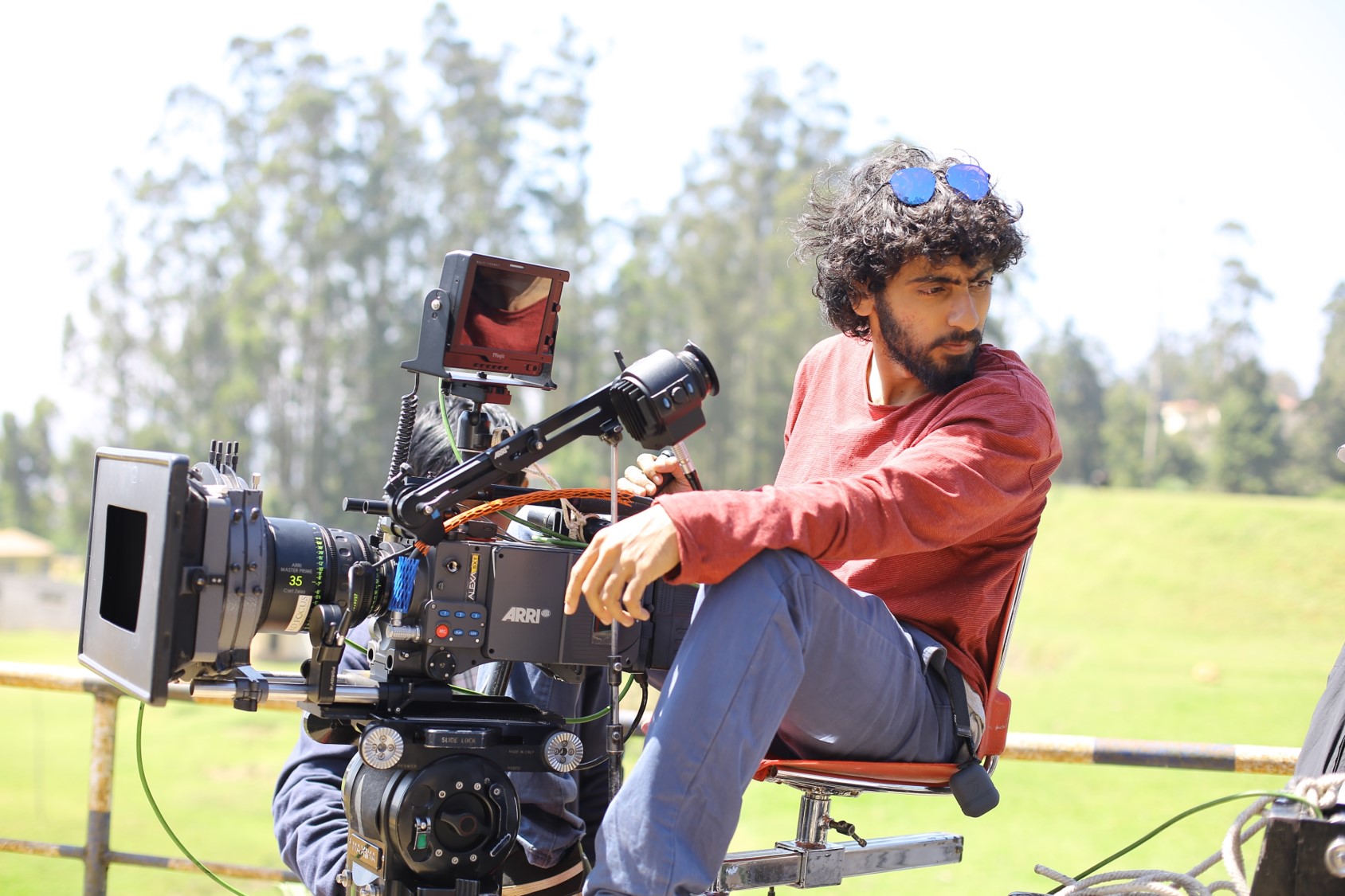 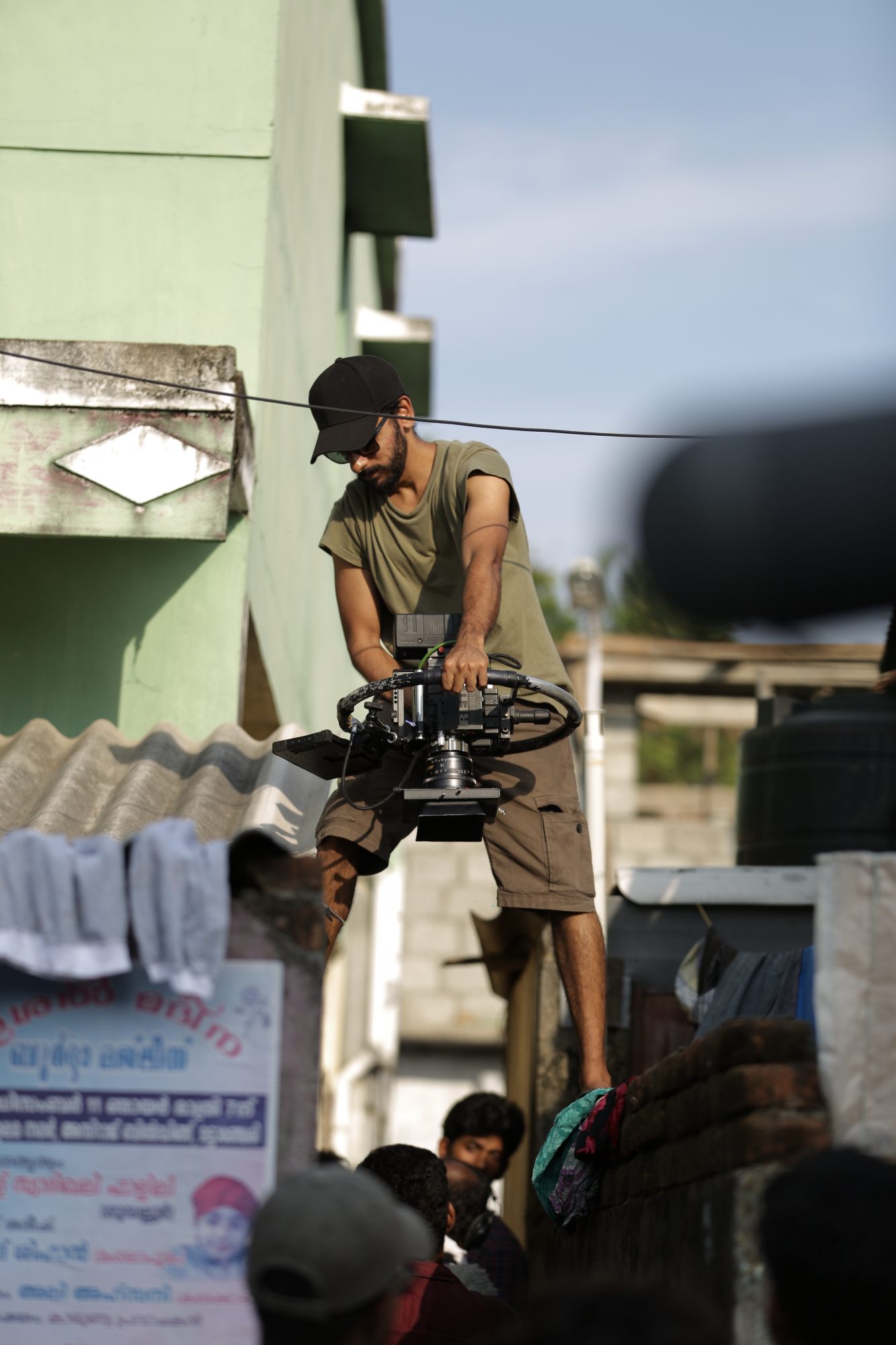 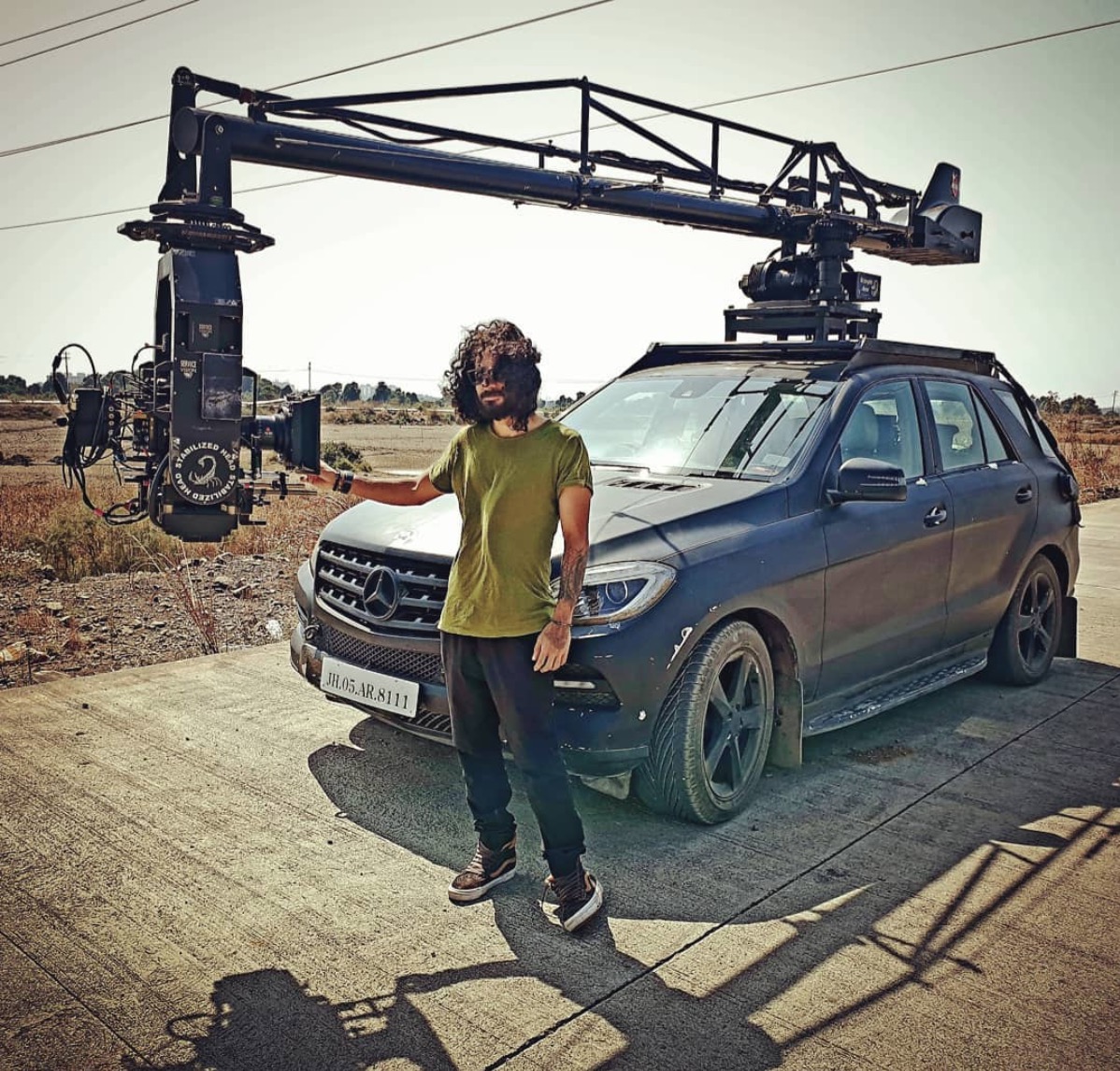 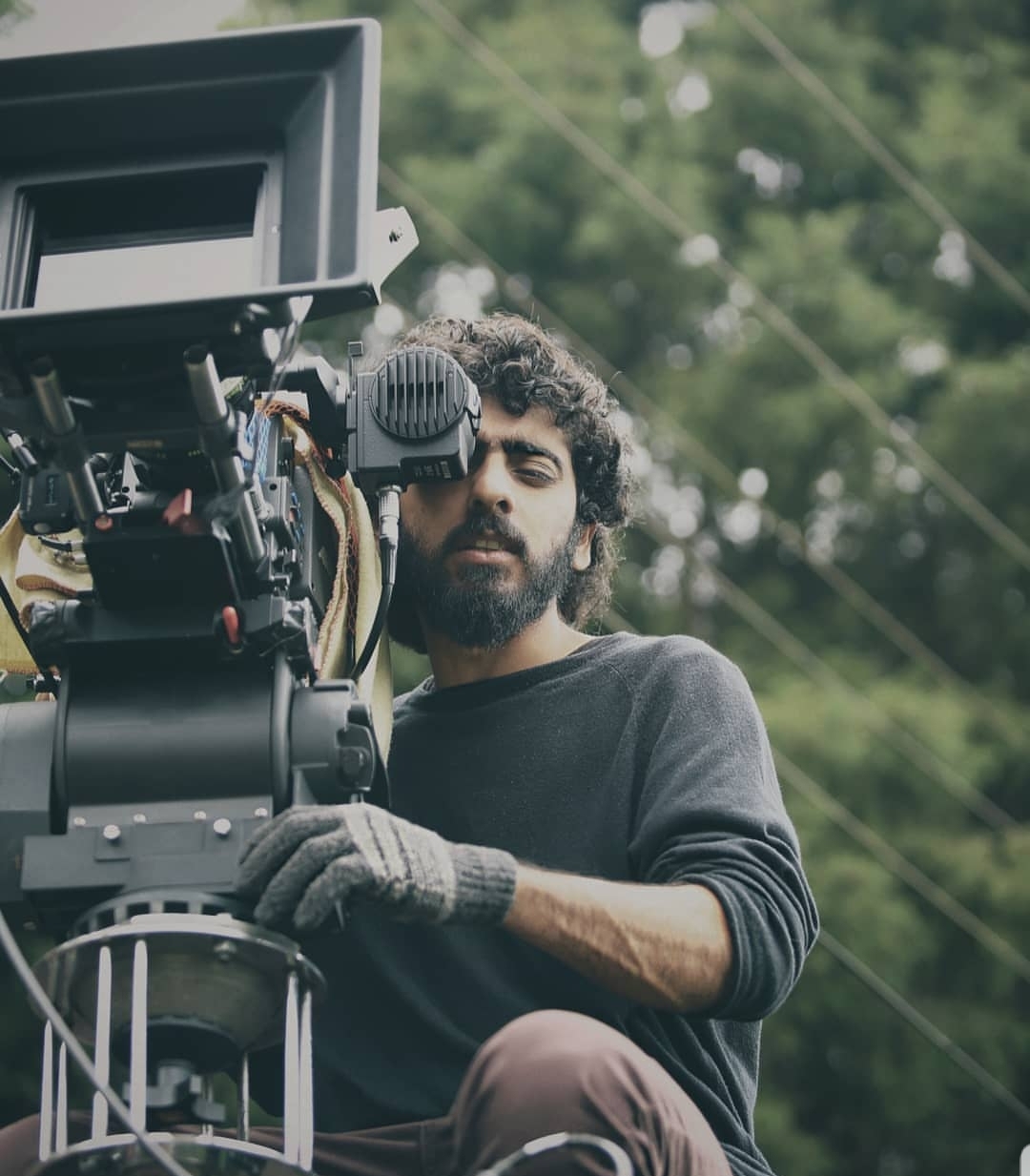 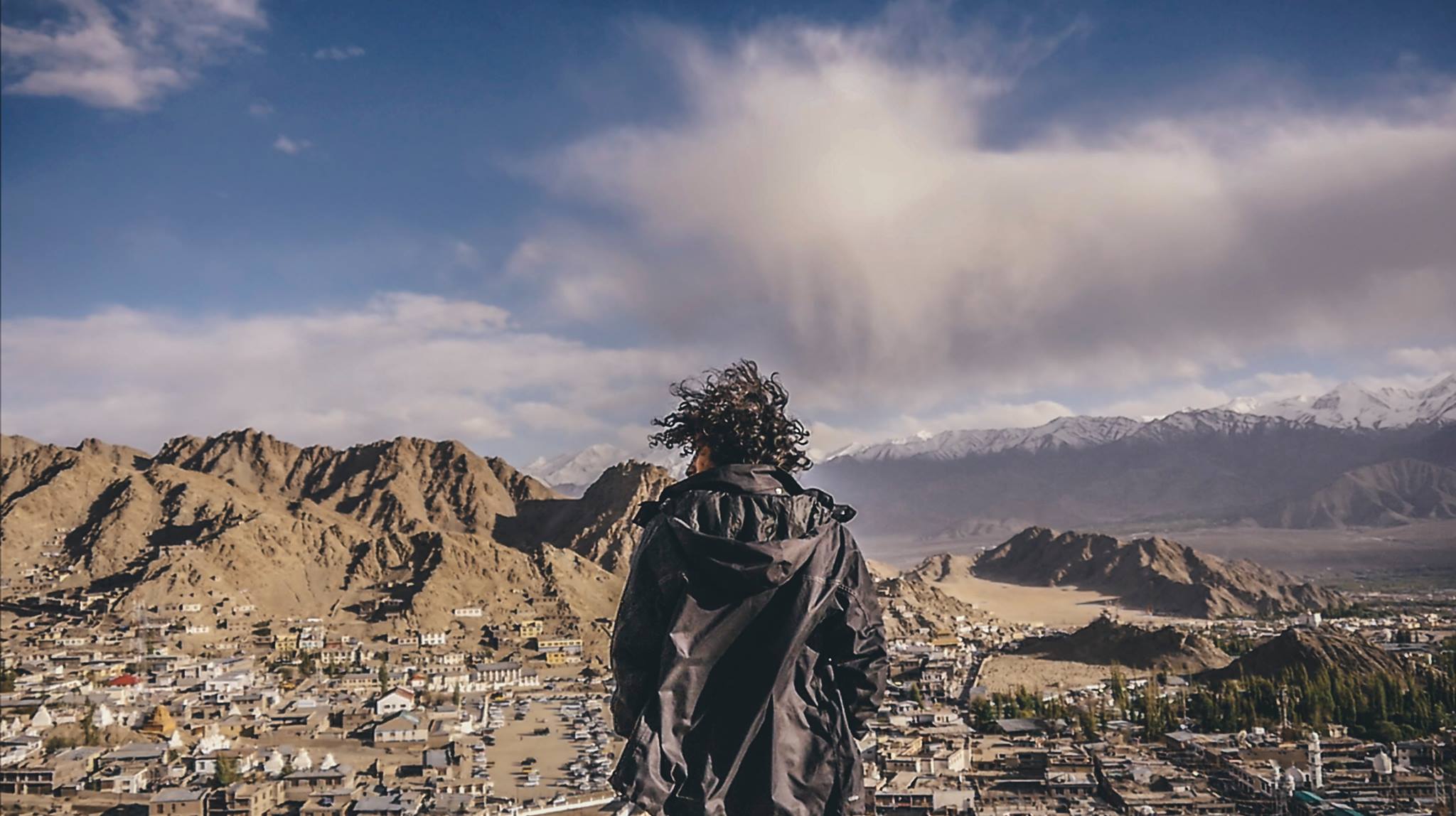 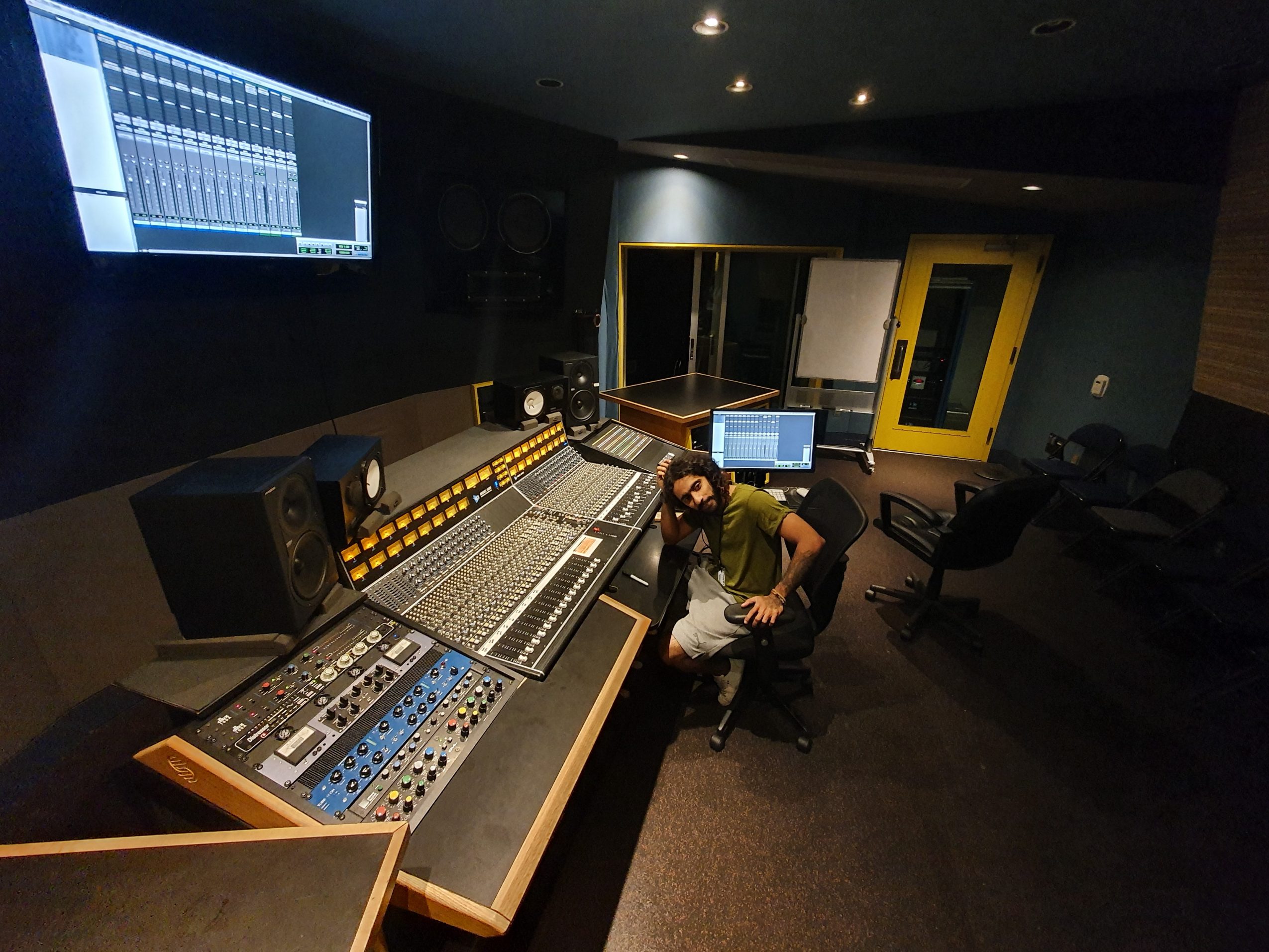 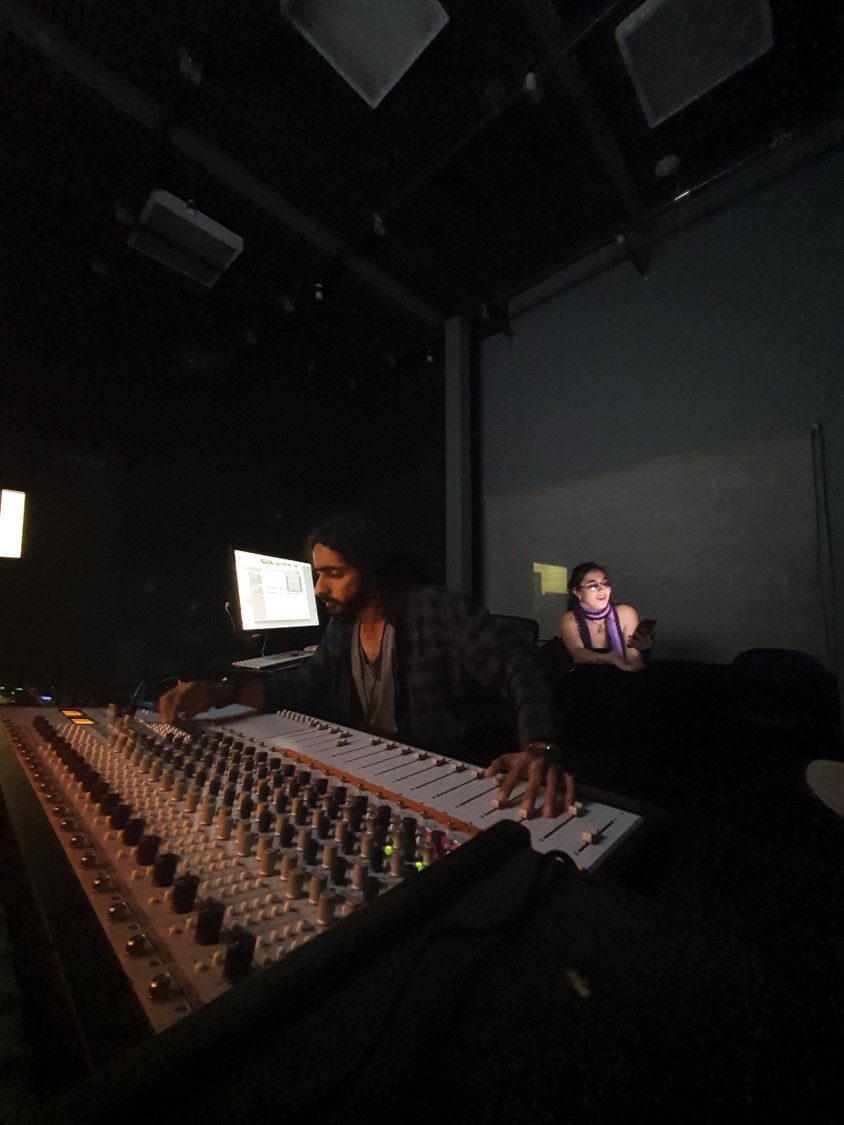 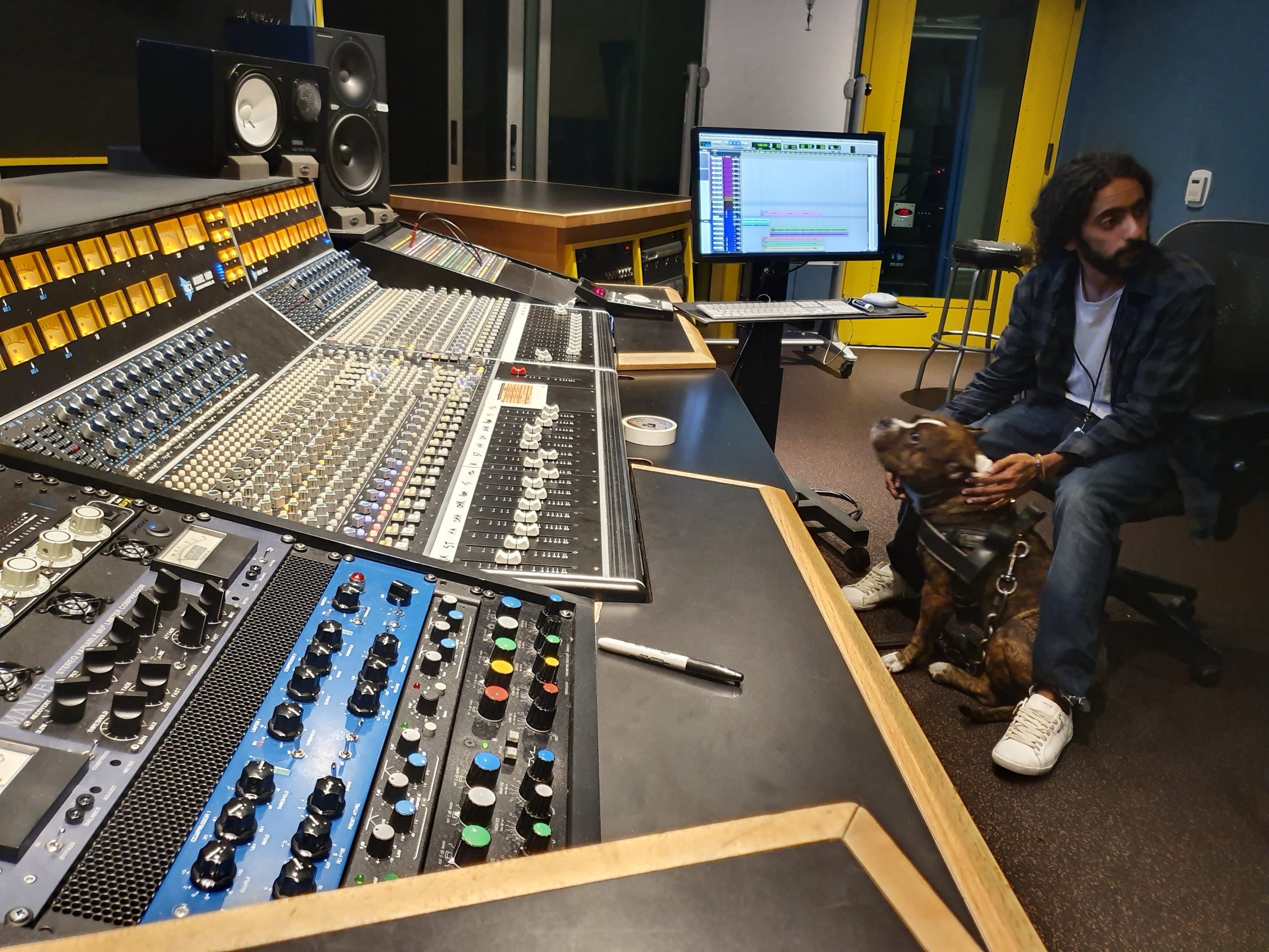 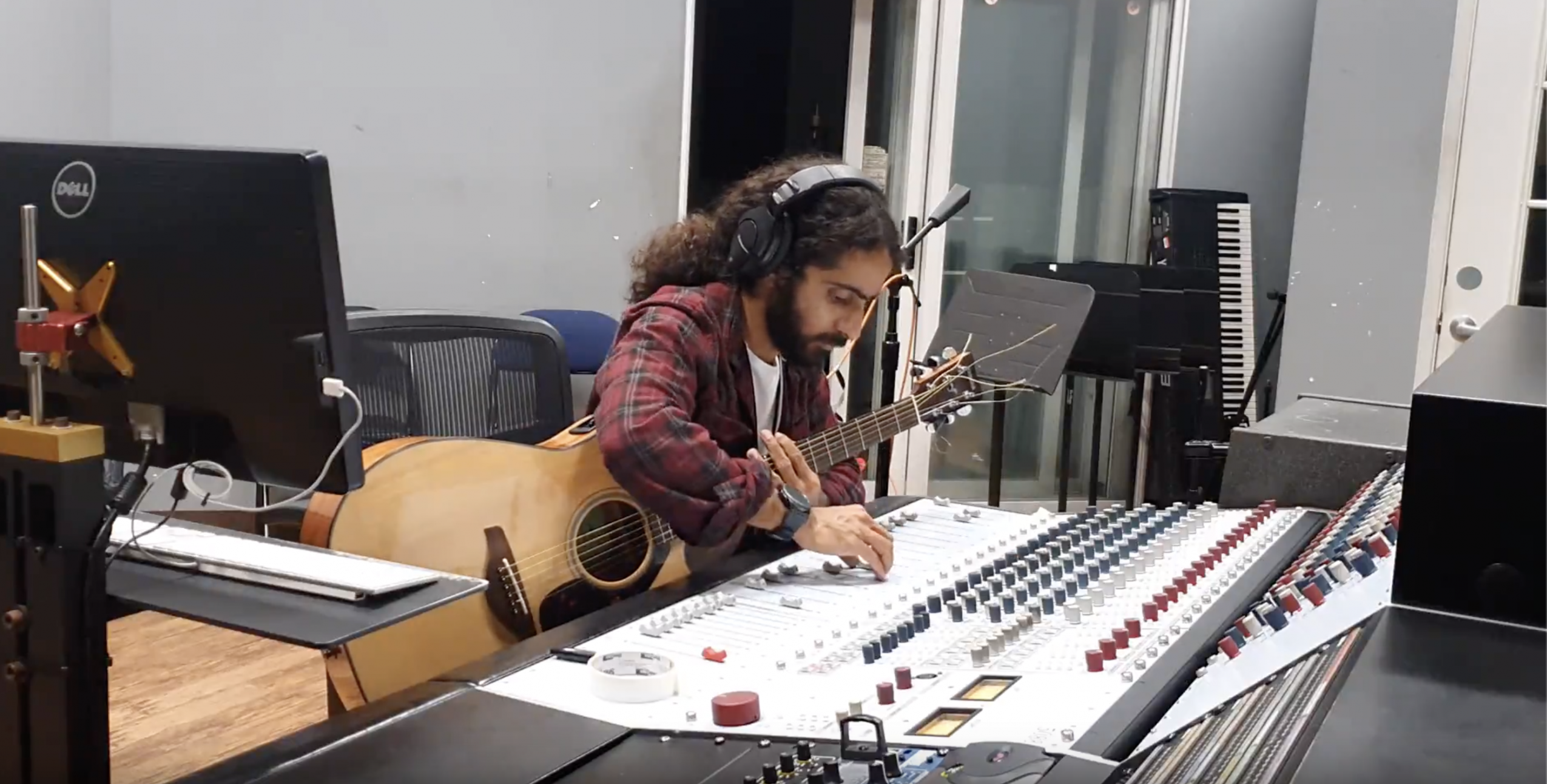 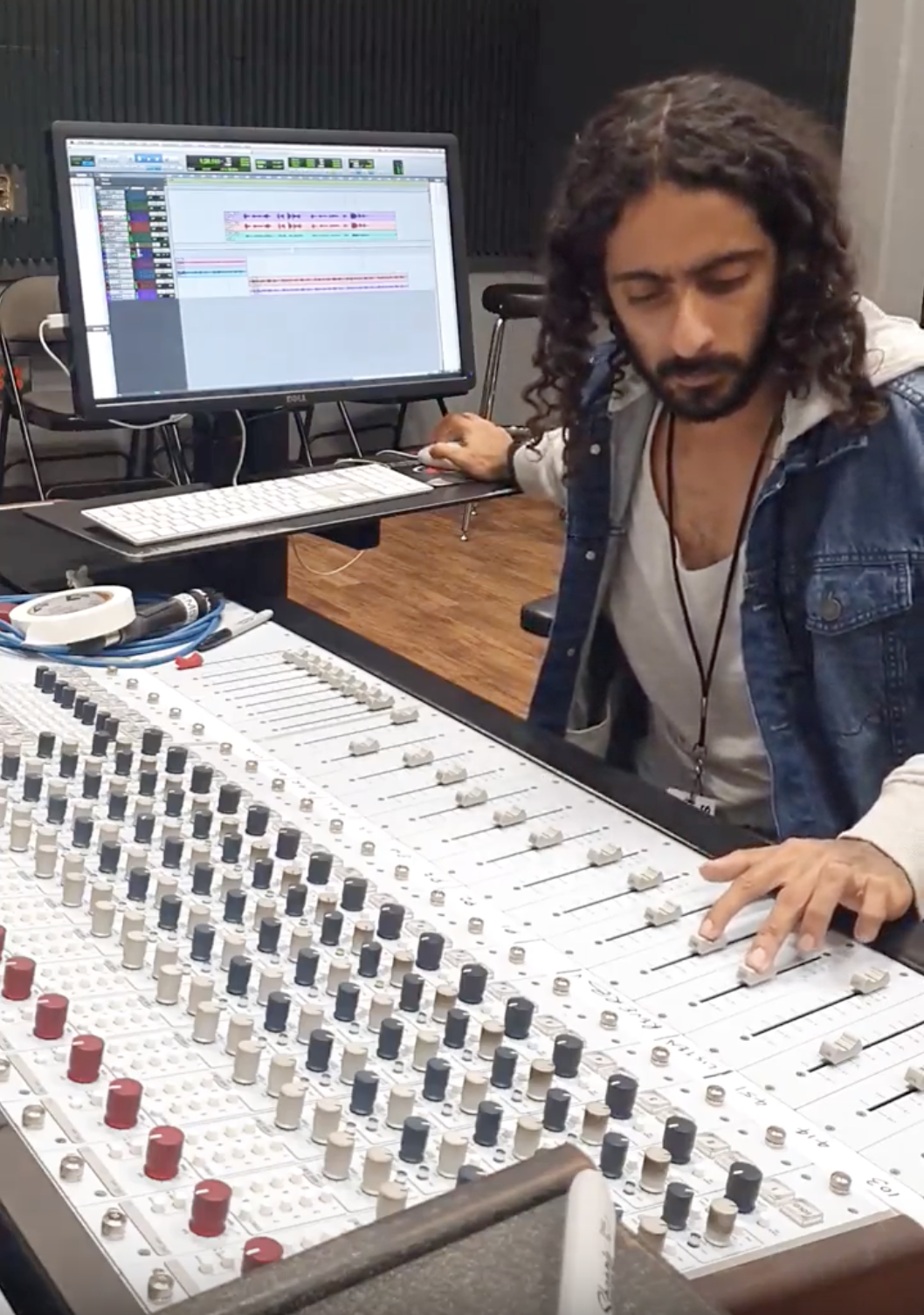