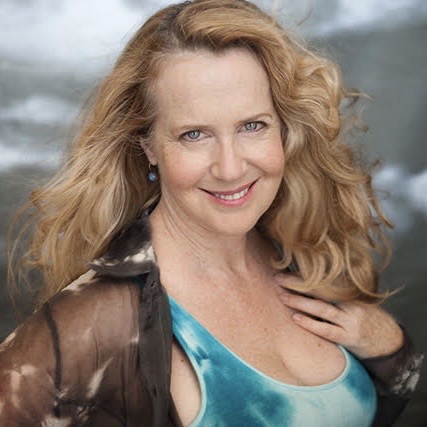 Today we’d like to introduce you to Lisa Verlo.

Lisa Verlo is a performing artist, singer, songwriter, poet and producer who has been creating music in many forms since the early 90s.

Born in Flint Michigan to a Norwegian father and a Midwestern mother, Lisa was raised in Strasbourg France, Manila Philippines and the great plains of South Dakota, giving her a broad perspective on culture and societal concerns. While singing a capella in Los Angeles area coffee houses, Verlo was asked to write and perform a song in a feature film. After recording more of her original works and playing out with an eclectic group of musicians, Lisa had two more songs featured in a film. Trained extensively in theater, Lisa explored performance art and poetry, delving into the world of spoken word and winning Slam competitions across the country. Lisa spent several years touring, self-promotion style, and came back to L.A. to collaborate with Chris Millner on a CD of spoken word and songs titled “HOME”.

Teaming up with musician, composer Frank Simes, Lisa and Frank formed Rocking Treehouse Productions, a full-service studio, creating music for Film and TV, as well as musicals and theatrical productions in the Los Angeles Area.

Frank composed the music for Lisa’s musical memoir HOLLYWOODN’T, featured as part of SOLOFEST 2019 at the Whitefire Theatre, the largest solo theatre festival on the West Coast. HOLLYWOODN’T was also presented at the Hollywood Fringe Festival 2019, where it won a Producer’s Encore Award and received a nomination for the Larry Cornwall Award for Musical Excellence. HOLLYWOODN’T was a featured show of the Binge Fringe Festival of Free Theatre 2019 at the Santa Monica Playhouse, as well as Soaring Solo and the Lounge Theatre’s SOLO STARS SERIES 2020. Lisa will also be performing HOLLYWOODN’T at SOLOFEST March 15, 2020.

Simes and Verlo are currently working on another musical project Forever Grace and an immersive 360 experience of Frank Simes’ The Big Strum Theory.

Lisa Verlo seeks, through performance of her work, to dramatize an insight of aesthetic and humanitarian purpose.

Overall, has it been relatively smooth? If not, what were some of the struggles along the way?
When we started our collaborative journey together forming Rocking Treehouse Productions, Frank had been touring with Don Henley as well as composing for Paramount Studios on film and TV projects. I had a few songs in films myself, but we made a great songwriting team with my strength being the lyrics and his was a more sophisticated approach to composing and melodic structure. He would fine tune my choice of words, and I would make some suggestions melody wise. The synergy would take our creative outputs to a new level. We were writing songs for films, animated series, and commercial jingles, but the most fun we had was working on a musical which we ended up staging at the Sierra Madre Playhouse right before Frank went out on tour with The Who as their musical director.

Frank had been touring with Roger Daltrey on lead guitar, and Roger talked Pete into using Frank to help coordinate the rehearsals and subsequent tours of Quadrophenia and The Who Hits 50. Frank arranged four part harmonies and sang backing vocals and played keyboards, a banjo, and mandolin solo on stage as well.

That left me at home trying to promote the musical and raising our son single mom style while Frank was on the road. Seriously, I don’t know how anyone does it. I suppose if we had more employees… more than zero. Or should I say, more than me, we might have accomplished more. After juggling a cast of twenty and the needs of a six years old, I decided to take on a project that was a bit more manageable and started working on a solo show.

We had intended on writing a family musical about sex. But with Frank busy touring with The Who, I decided to write it from my perspective. I ended up with a sexual memoir that was part educational, part social commentary, and pretty darn personal and revealing. I had been developing it in a writers group led by Pasadena columnist, Ellen Snortland. She had taken her one woman show “Now That She’s Gone” to the Edinburgh Fringe Festival several years before, and put me in touch with her producer who was looking for new projects to take to Ed Fringe 2015. I ended up performing my show “Sex Rated G: a one woman show with a man in it” 28 days in a row at the Gilded Balloon in Edinburgh. It was an incredible experience, but I was still figuring out how to balance being a mom with the business of making music and musicals.

When the #metoo movement hit, I felt a strong calling to revive the show, as it broached some subjects that were finally starting to be acknowledged in a way that had never really happened before. I had mentioned some of my casting couch experiences in Sex Rate G but decided to rework the piece with the main focus on the abuse of power and prevalence of sexual assault in the entertainment industry. I came up with HOLLYWOODN’T and premiered it at Solofest 2019.

Our collaborative, synergistic approach to projects ensures the best possible outcome, with focus being put on the creative process and exploring alternative areas of expression.

We can take a musical project from inception to full execution, sometimes even in under a day. We work in many genres, especially rock, folk, pop, and classical music.

As a top line lyricist, poet, and producer, my specialty is lyrics and a keen ear and sensibility for prosody. Frank is a multi-instrumentalist, composer, and producer with a passion for sophisticated melodic structure and nuance.

Everything is granted an inspired and improvised approach… yes, and…

If you had to go back in time and start over, would you have done anything differently?
Hire more help. As a smaller production company, we tend to take on only as much as the two of us can handle. Only hiring the essential professionals to get the job done. True synergy is found in alliances with other creatives. Spreading the love of creation and music now. 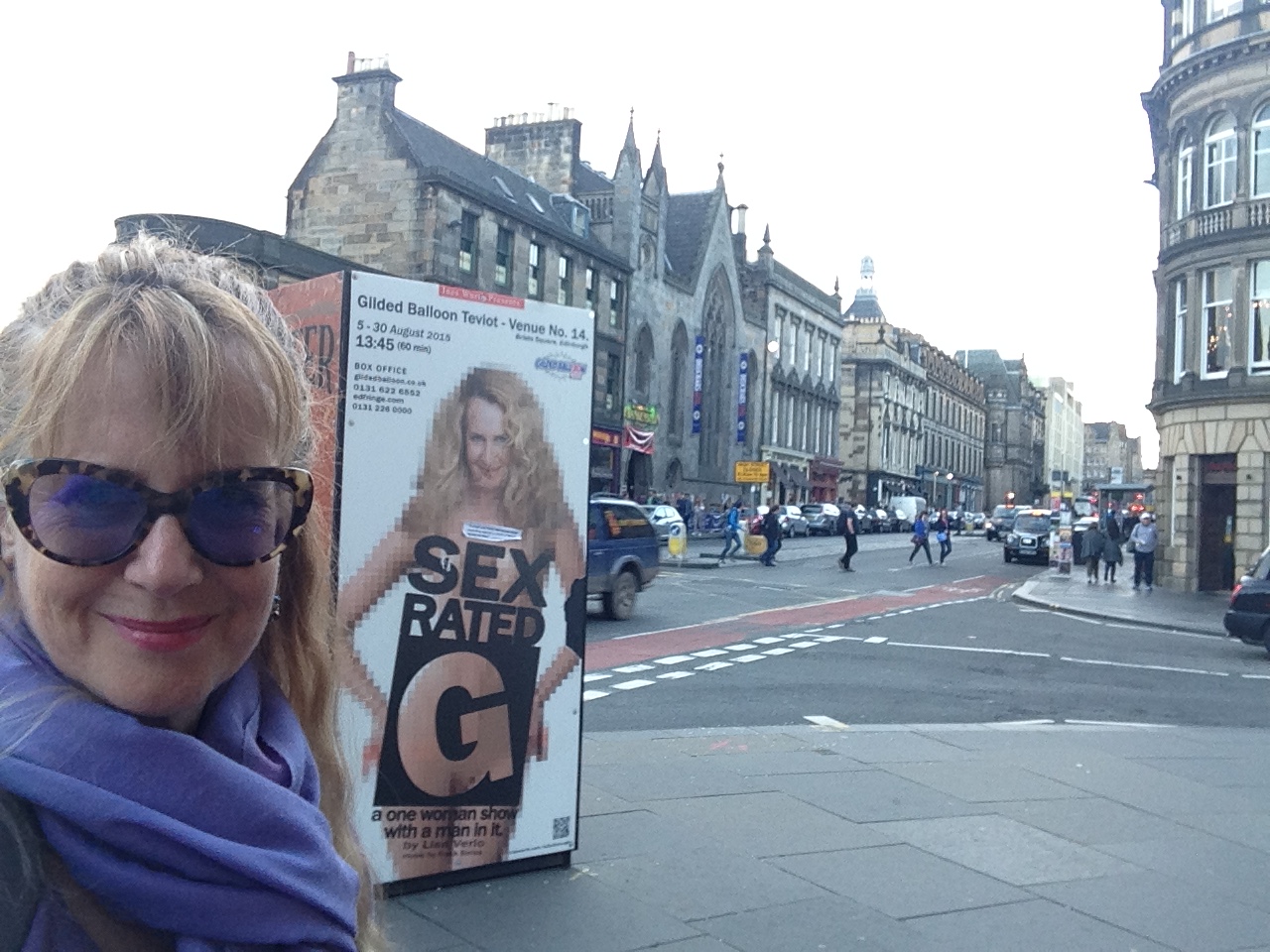 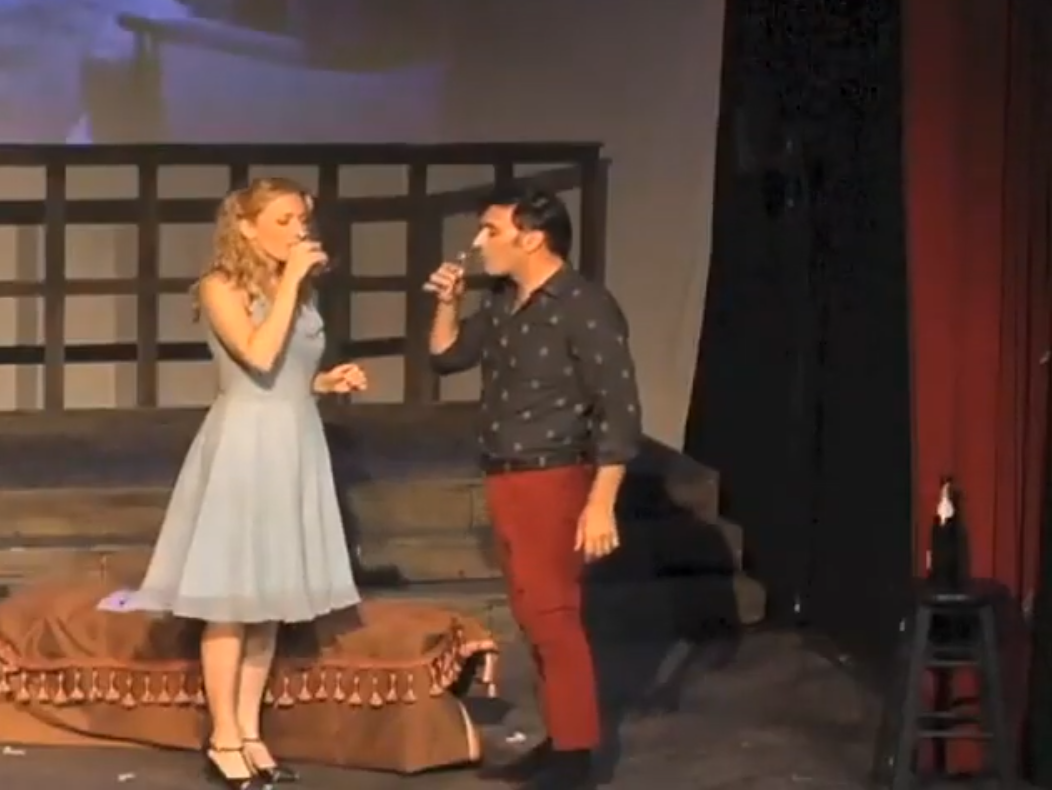 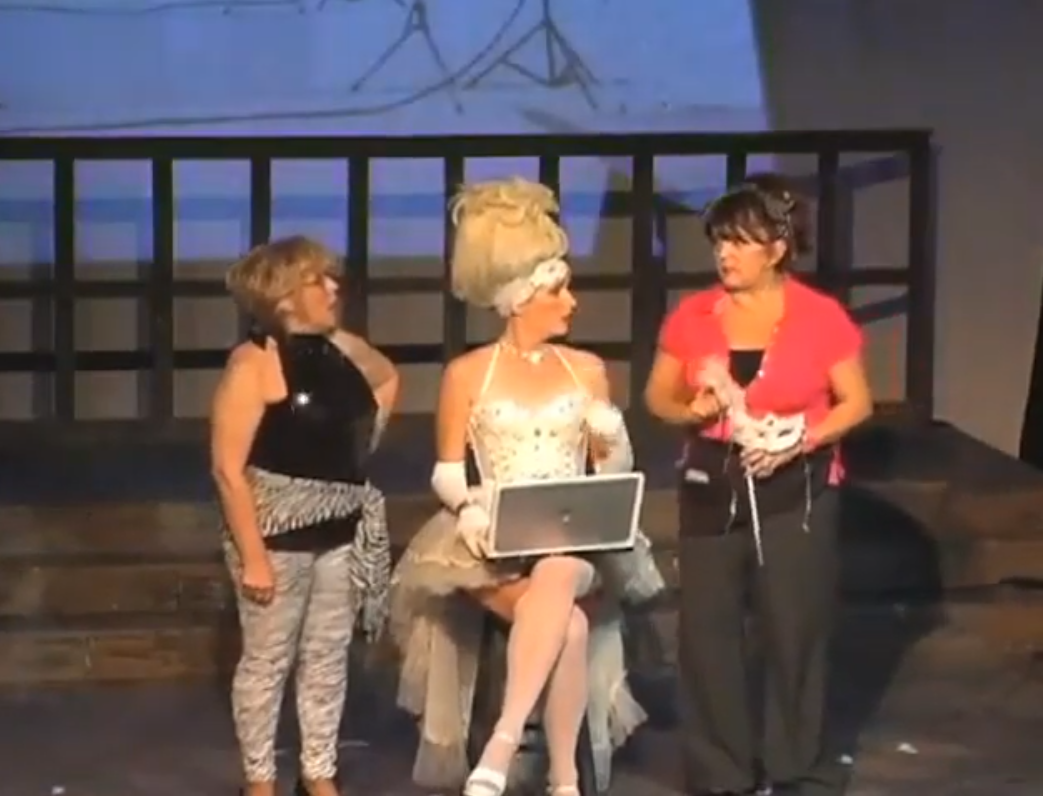 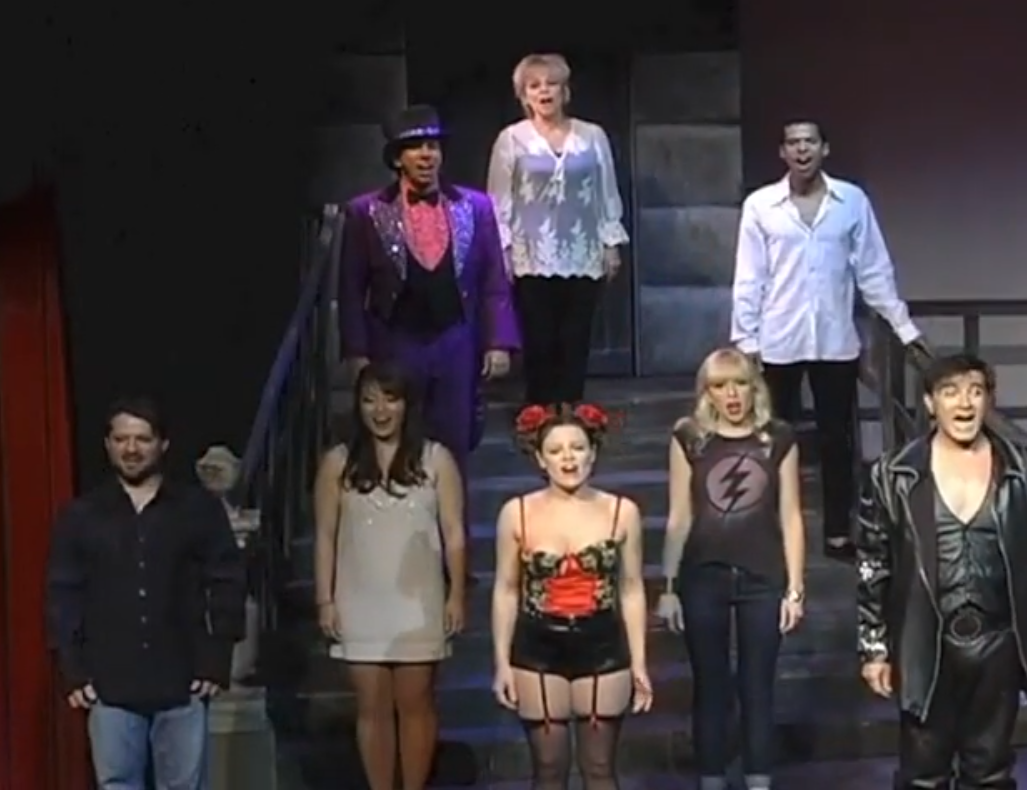 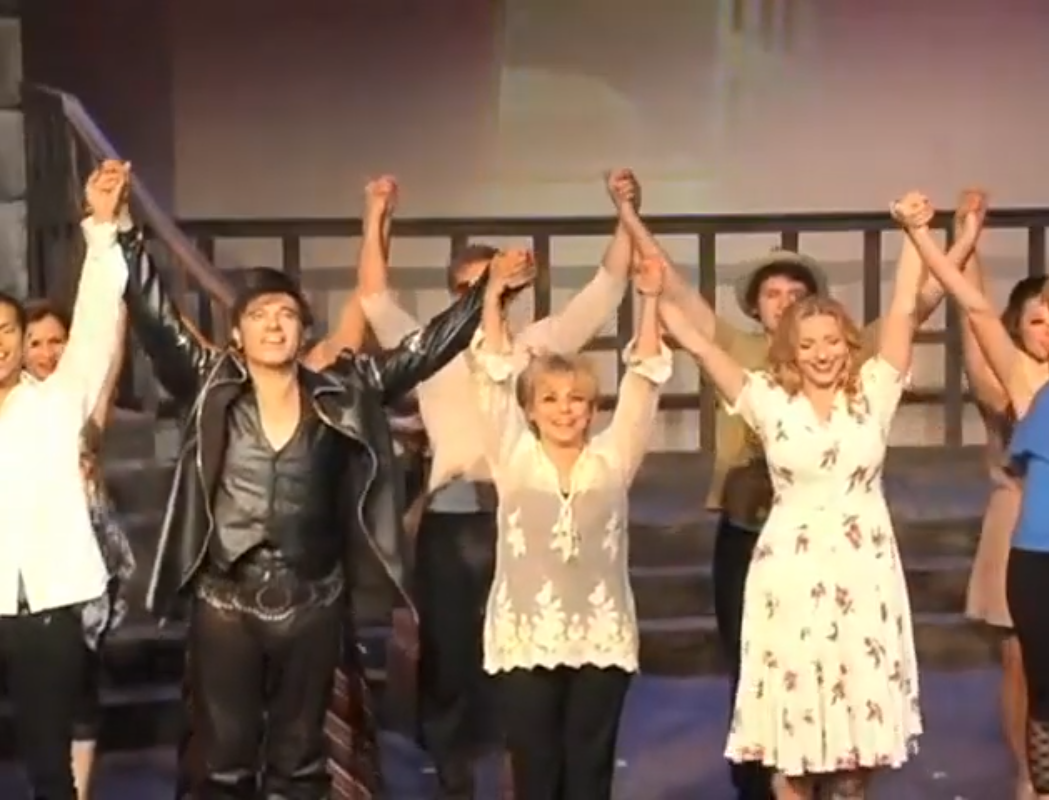 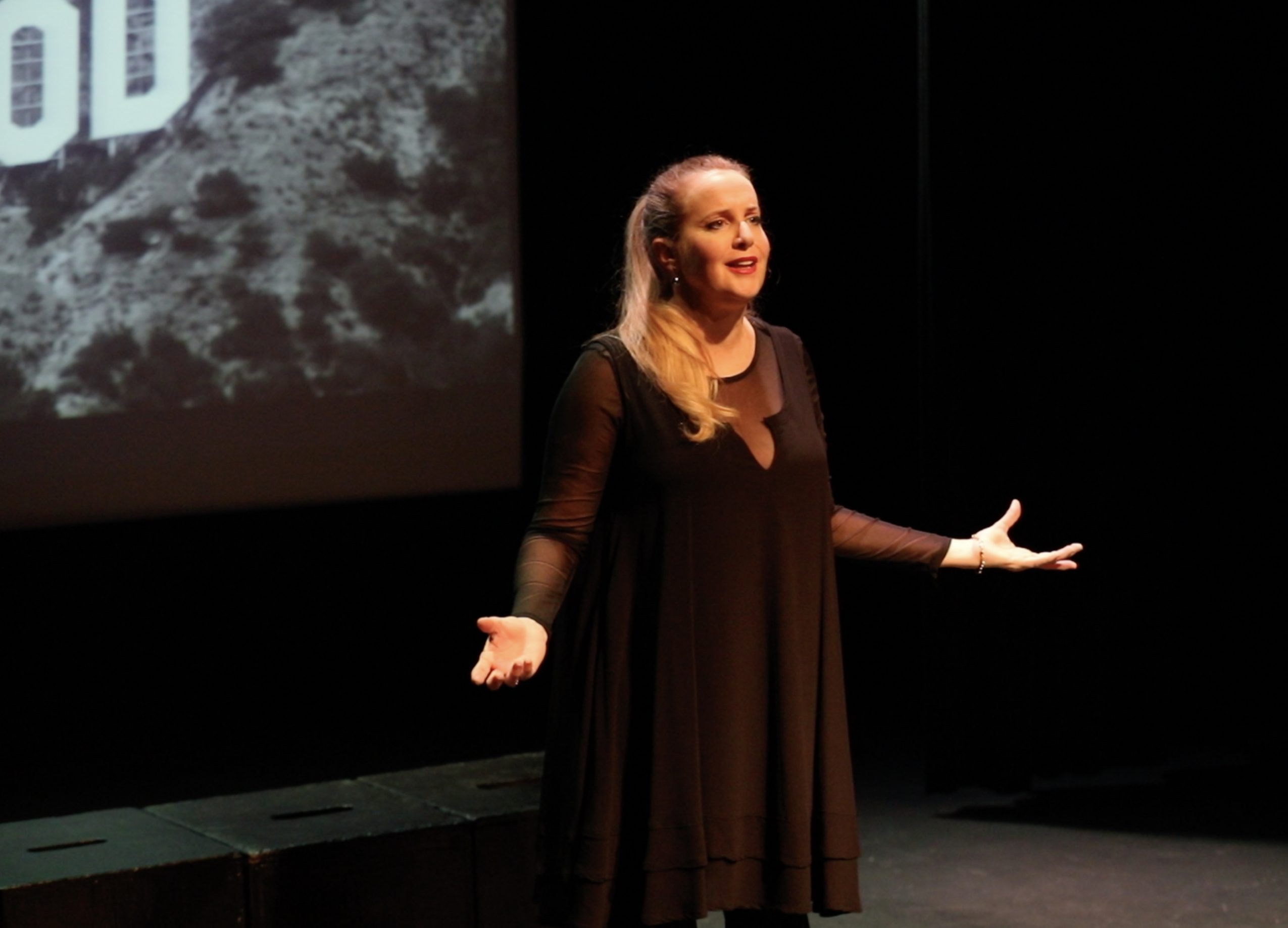 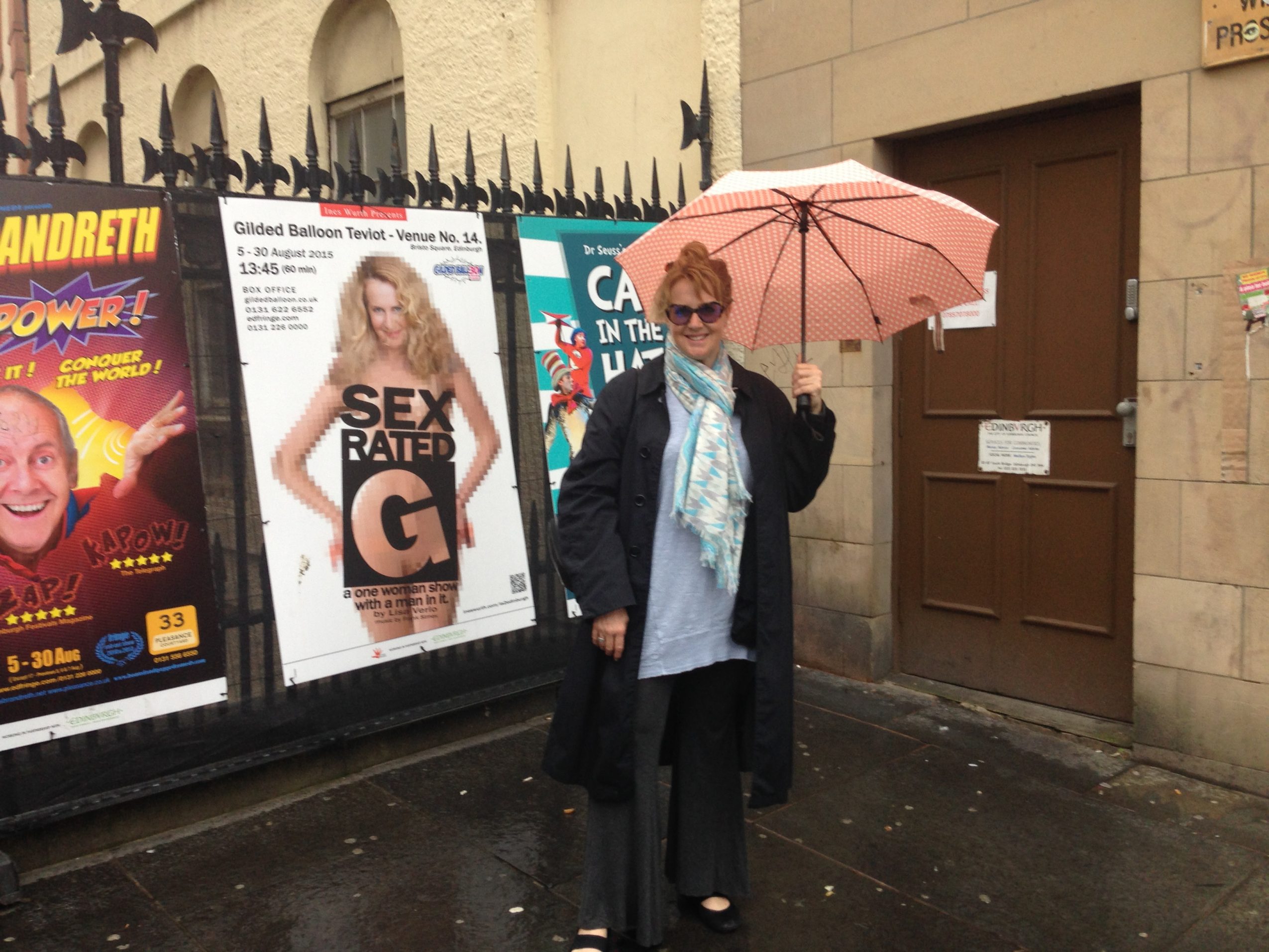