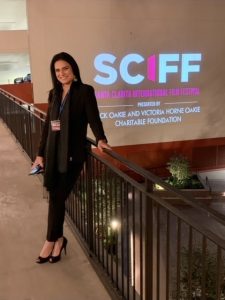 Today we’d like to introduce you to Lisa deSouza.

Hi Lisa, so excited to have you on the platform. So before we get into questions about your work-life, maybe you can bring our readers up to speed on your story and how you got to where you are today?
After graduating from Columbia University, I attended the American Academy of Dramatic Arts and The School for Film and Television.

While working in the fashion industry, I started my career as an actor in the off-Broadway theater scene of New York City. However, I soon learned that my passion (and strength) was in writing and directing.

After 25 productions… some of which won local awards… I soon found myself drawn to a new medium, the web. I moved to Los Angeles where I started producing and creating web content.

My work with many San Francisco Bay Area companies lead me to take a seven-year hiatus from the “industry” while I pursued a successful career in the tech space. However, my heart always yearned to be artistic. After buying a ranch in Santa Clarita, CA, and taking long hikes with my dogs or riding my horses (literally) into the sunset, I found myself writing again. As with my days on stage, writing soon led to directing.

My first film project was ironically called “The Film” which is a satire about Hollywood and the movie-making industry. While on the festival circuit I wanted to submit/participate in a festival where I live. However, I was shocked to find out that there was no Santa Clarita film festival.

Especially because Santa Clarita is called the “Hollywood North”, which has the most film productions shooting locally in all of LA, and 70% of its residents work in the industry. So I went online and over the course of an hour bought every version of the domain I could find and from that simple action, the Santa Clarita International Film Festival was born.

Now in our 2nd year, the Santa Clarita International Film Festival (SCIFF) is shaping up to be the next great independent festival. In addition to the film, Santa Clarita International Film Festival (SCIFF) also showcases musicians, comedians, poets, and visual artists. This year the festival will run December 8-11th in and around Main Street in Newhall.

In addition to building Santa Clarita International Film Festival (SCIFF) into a recognizable brand, I finished her second film project, “Pneuma” in 2021 and am scheduled to shoot a commercial, music video, micro, and short feature in 2022.

We all face challenges, but looking back would you describe it as a relatively smooth road?
Henry Ford said, “Failure is the opportunity to begin again more intelligently.” He was absolutely right. For every 1 accomplishment, I have had 10 more setbacks.

I came to Los Angeles over 13 years ago with, like so many, dreams of “making it big”. But like so many I also had bills to pay and so took a circuitous route via the tech industry. However, even that career was sidelined when starting in 2009 I had several devastating deaths in my family over a period of 5 years… including my fiancé. It took a long time for me to put myself back together, find my strength, and eventually my creative voice.

As I look back now I know that the wounds (although the scars slowly fade) never truly heal. But that is a part of my journey and part of what made me who I am today.

Can you tell our readers more about what you do and what you think sets you apart from others?
I am one of those who play with both my left brain and right brain and that makes me an anomaly. As my Facebook profile states, “Tech entrepreneur by day. Thespian and nature lover by night.”

While I still work in the tech space… after all, I still have bills to pay… I am also an artist (I write and direct). And now, in addition, I am also the Founder and Executive Director of the Santa Clarita International Film Festival. So I guess that makes me a creative who knows the business and a businesswoman who is creative.

What are your plans for the future?
I have a commercial, a music video, a micro-short, and a feature short planned for 2022. I have two feature shorts and a TV pilot planned for 2023. And I am dedicated to making Santa Clarita International Film Festival (SCIFF) the next great festival in, not only the Los Angeles area but the world.

Part of that mission is accomplished by supporting our local community. As such, Santa Clarita International Film Festival (SCIFF) has recently launched a web series called MySCV.life which showcases local artists, entrepreneurs, and businesses. The goal of MySCV is to tell the story of Santa Clarita one person at a time.

Finally, we are hoping to launch (as part of Santa Clarita International Film Festival, SCIFF) our education arm in 2024. Left of Center Films will produce projects of unknown women filmmakers who live in Santa Clarita by pairing them up with industry insiders who will mentor, coach, and educate. 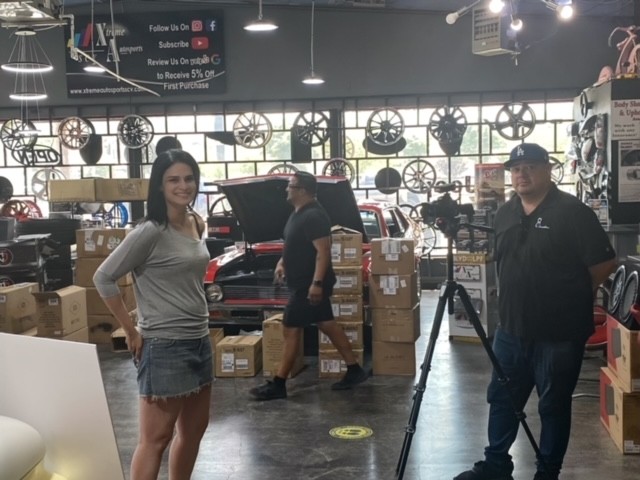 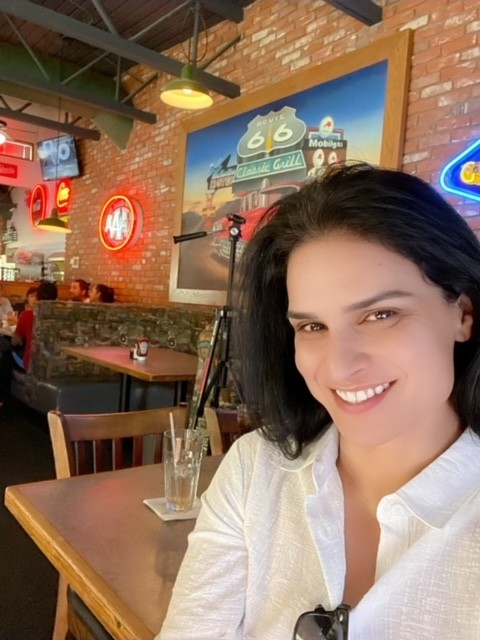 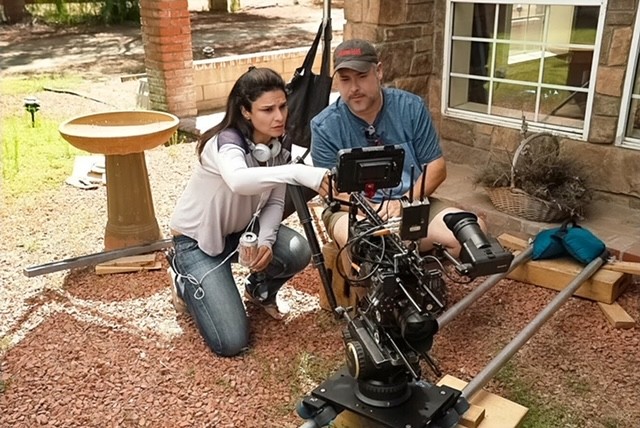 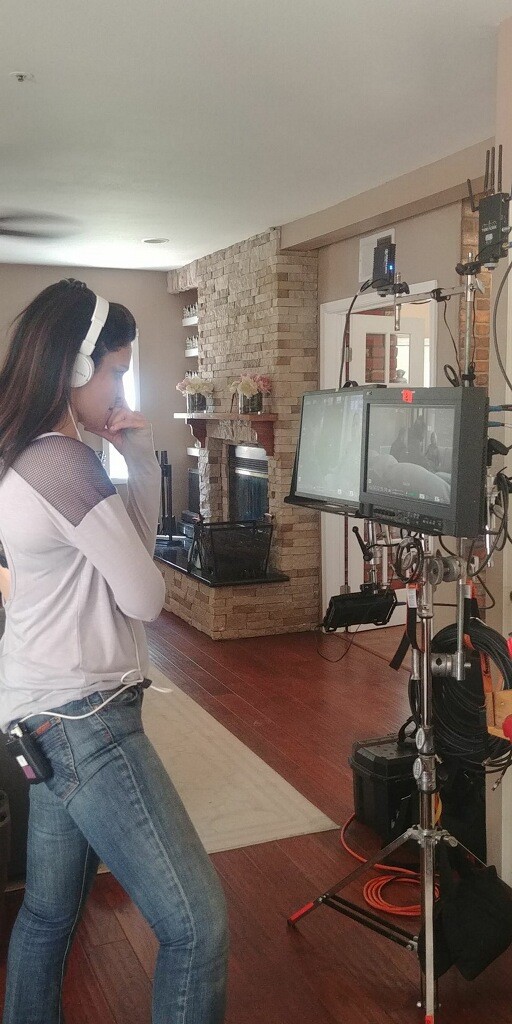 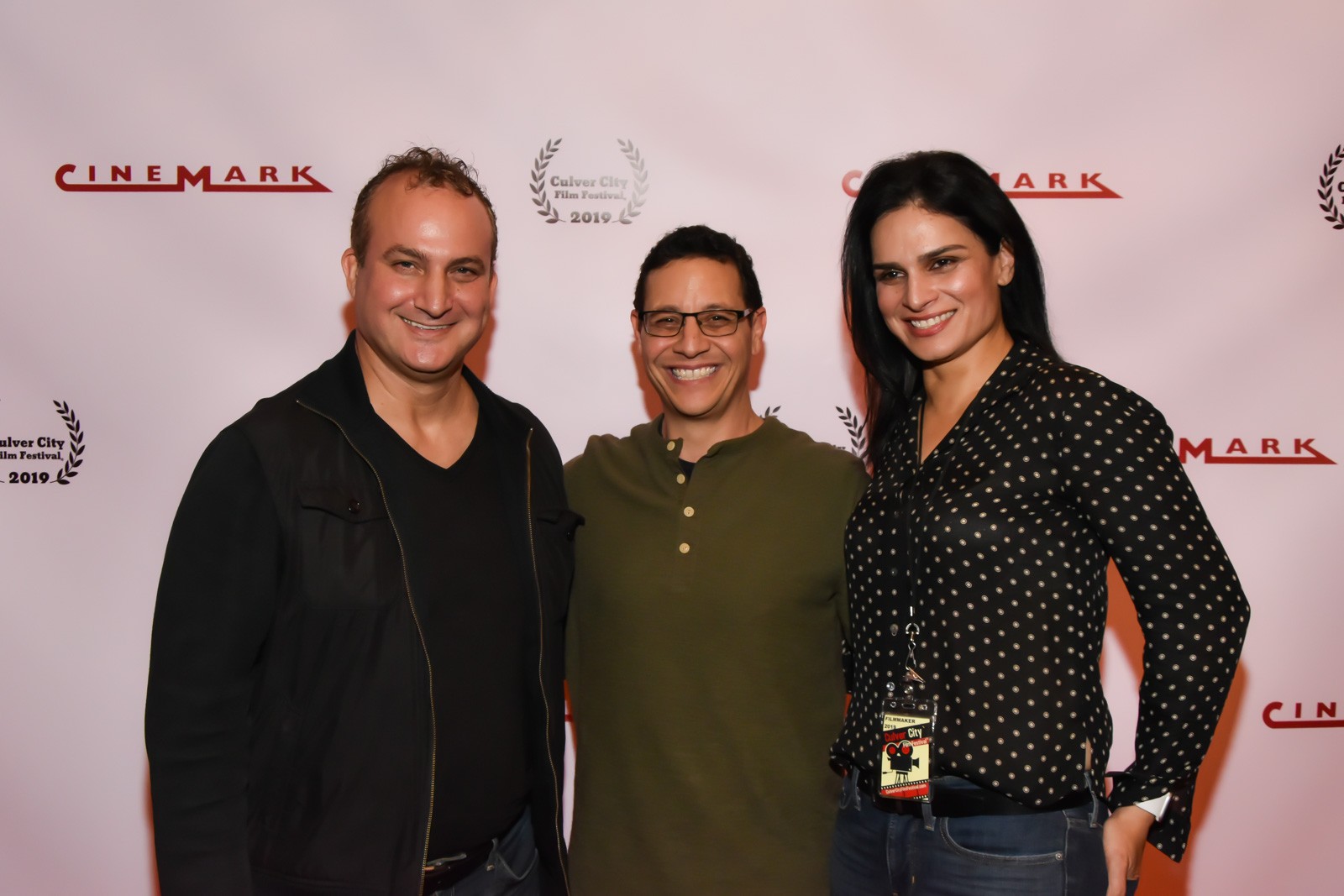 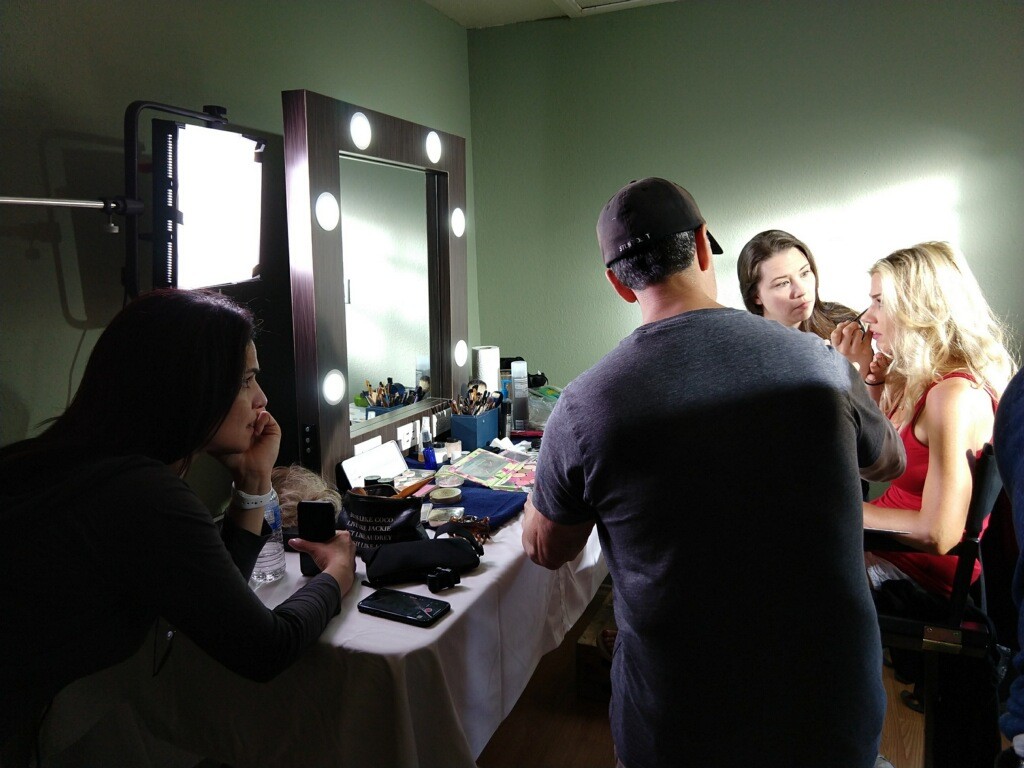 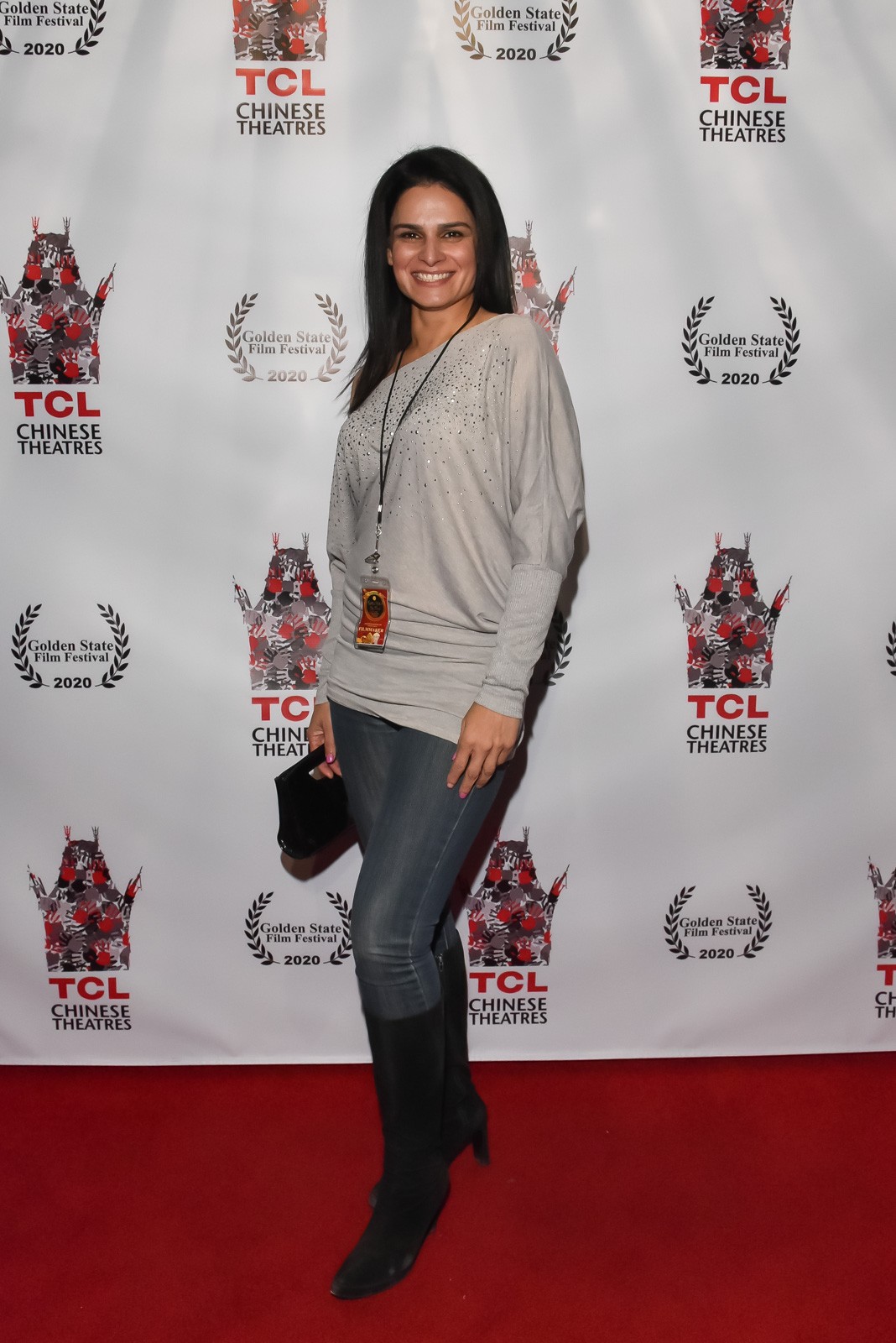 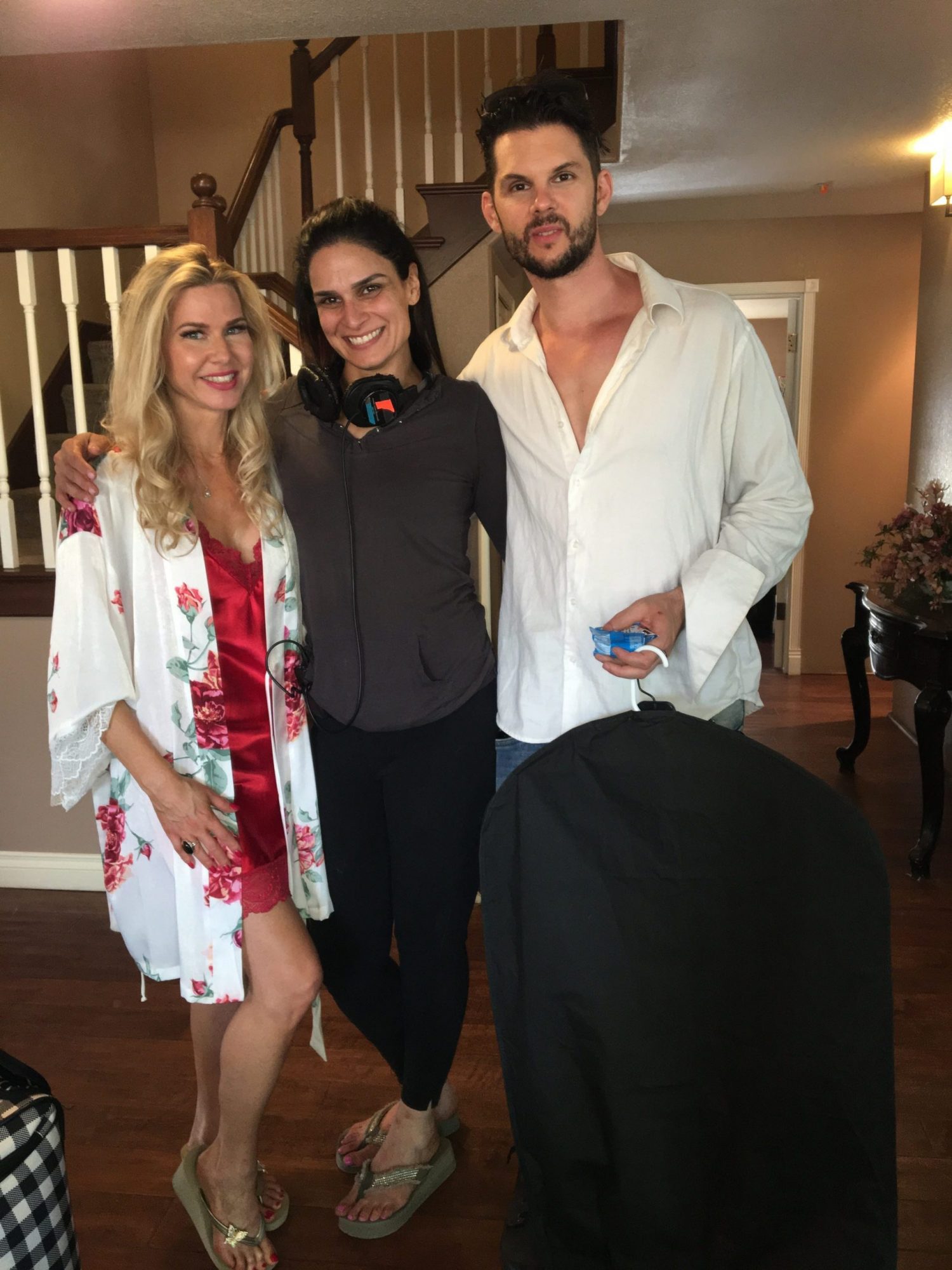