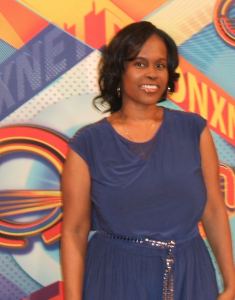 Today we’d like to introduce you to Linnette Harrigan.

Linnette Harrigan is an entrepreneur, music supervisor, producer and a musician.

After many years of working with Record labels (Sony, Universal) and with artists, Linnette developed a great ear for music! She also learned music business.

She later brought these skills into film and television, selecting and producing music & soundtracks to enhance key moments and scenes.

Linnette is founder/CEO for Linnette Harrigan Media Inc. – the agency represents emerging musicians and songwriters from all over the world and also provides marketing and placement of original and licensed music for television, film, video games, and advertisements.

Overall, has it been relatively smooth? If not, what were some of the struggles along the way?
There was much struggle at first establishing trust and relationships in the industry. However, we had some lucky breaks along way which helped us to gain work opportunities in music, film, television, etc.

We’d love to hear more about your business.
Linnette Harrigan Media is known for representing some of the best-emerging musicians and songwriters on the planet.

We’re also known for own music licensing and supervision, selecting and producing music & soundtracks in addition to marketing and placement of original and licensed music for television, film, video games, and advertisements.

Music from Linnette Harrigan agency has been featured in numerous projects including, Television ( “POWER” on STARZ), Film (“PREMATURE”), Video Games (“STEEP”), Web (“RHONDA MITCHELL MD”), and many others.

What sets us apart from others is our innovation. Linnette Harrigan recently won “Music Business Specialist of The Year “- USA category at the 2020 Corporate Vision Media Innovator Awards, recognized for considerable growth in music industry.

Among her most recent accomplishments, Linnette is creator of the online music business platform and mobile app “ ELEVATE YOUR MUSIC™. The Elevate Your Music App is especially designed to help Musicians, Artists, Songwriters & Industry Professionals thrive amid very challenging times in today’s world.

If you had to go back in time and start over, would you have done anything differently?
Would have started the business earlier. 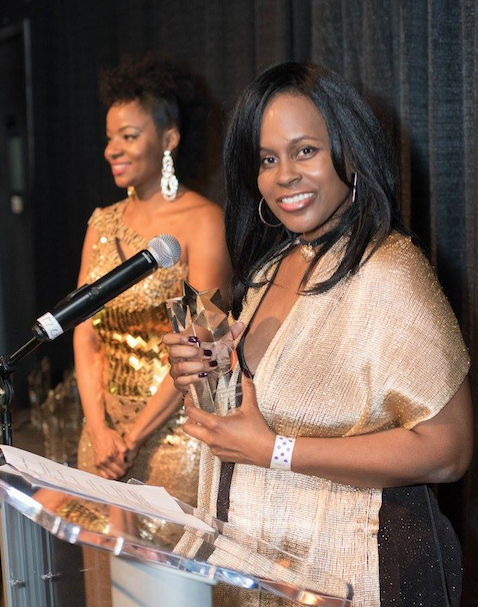 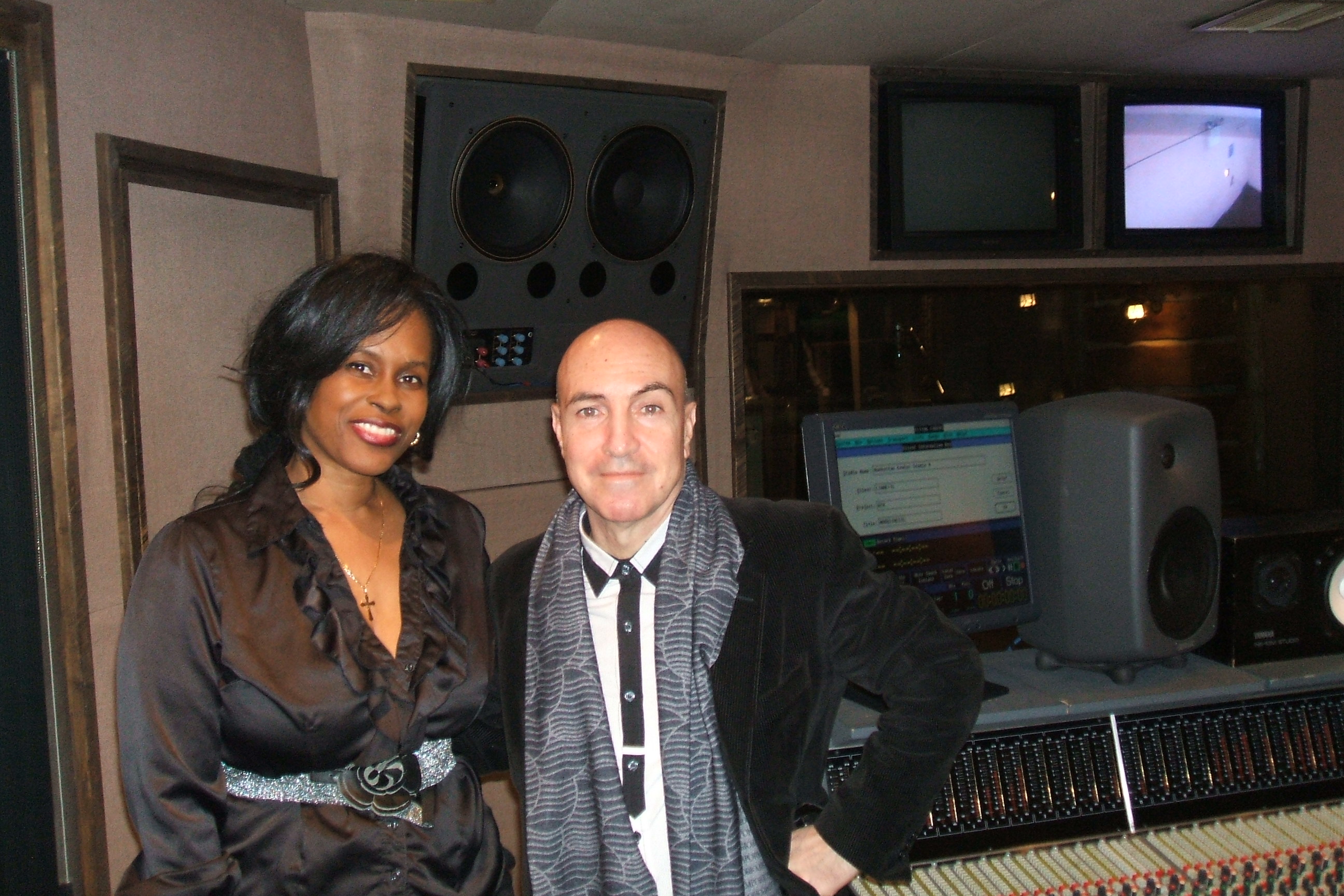 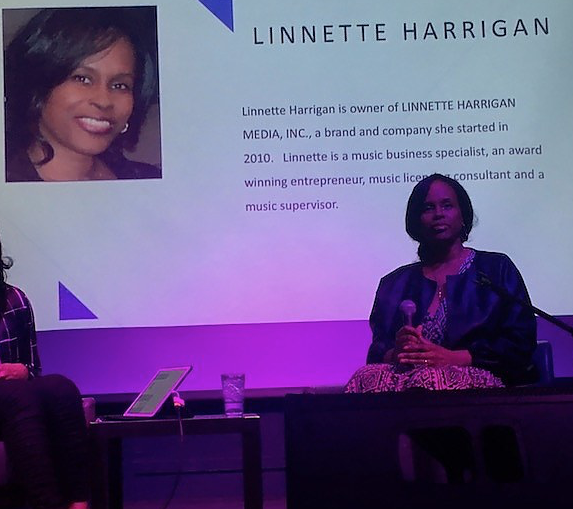 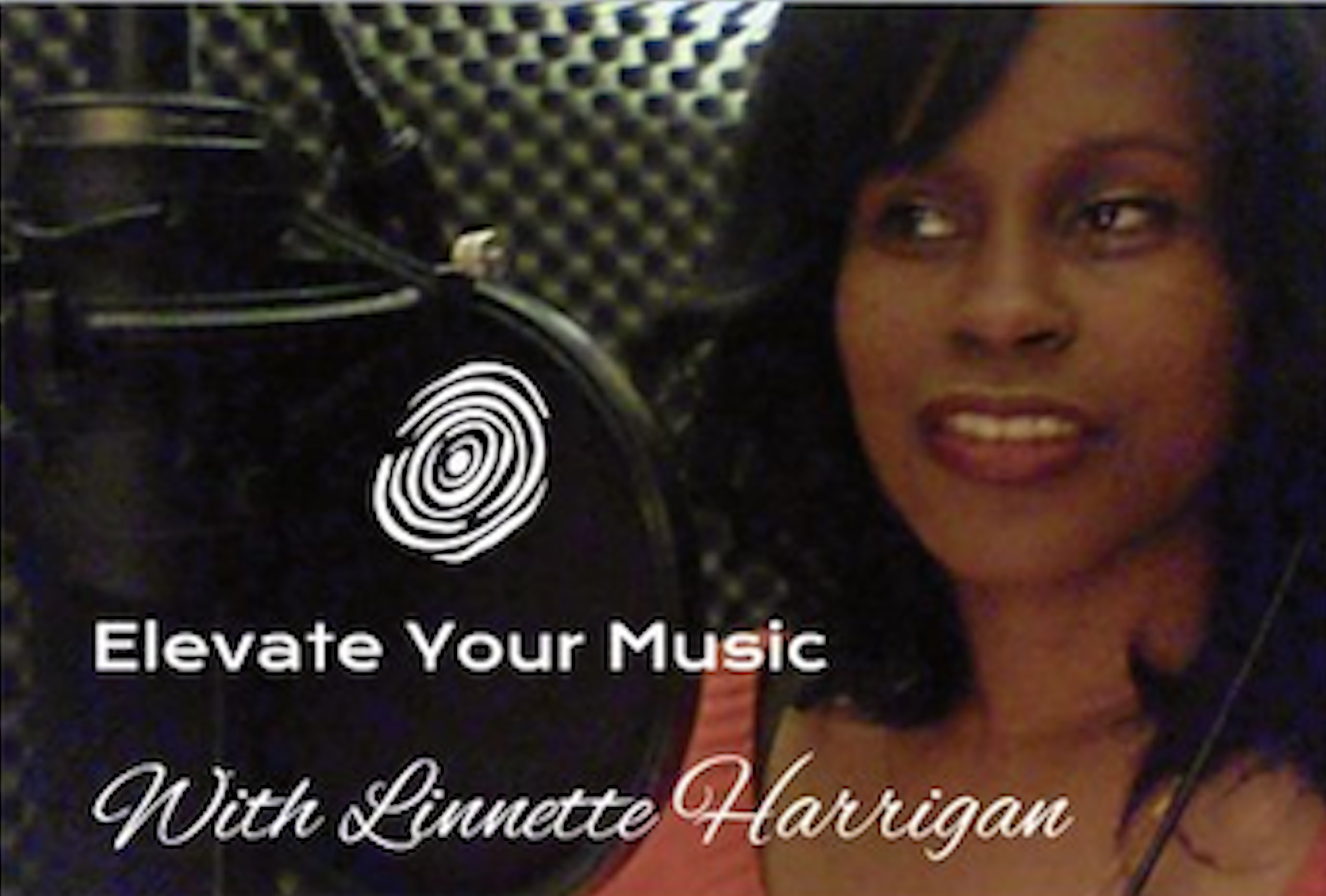 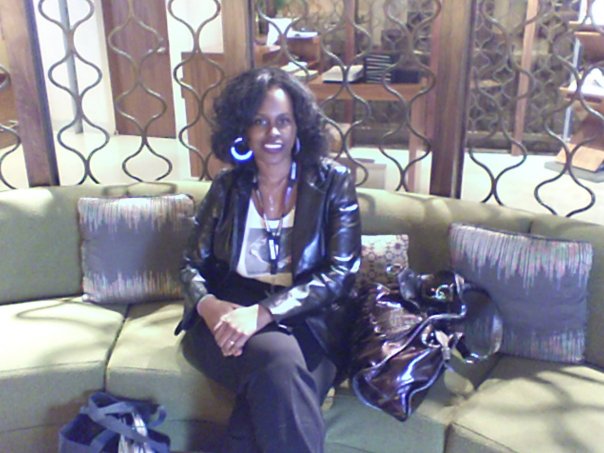 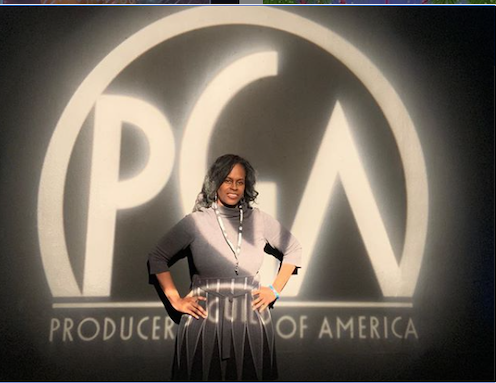 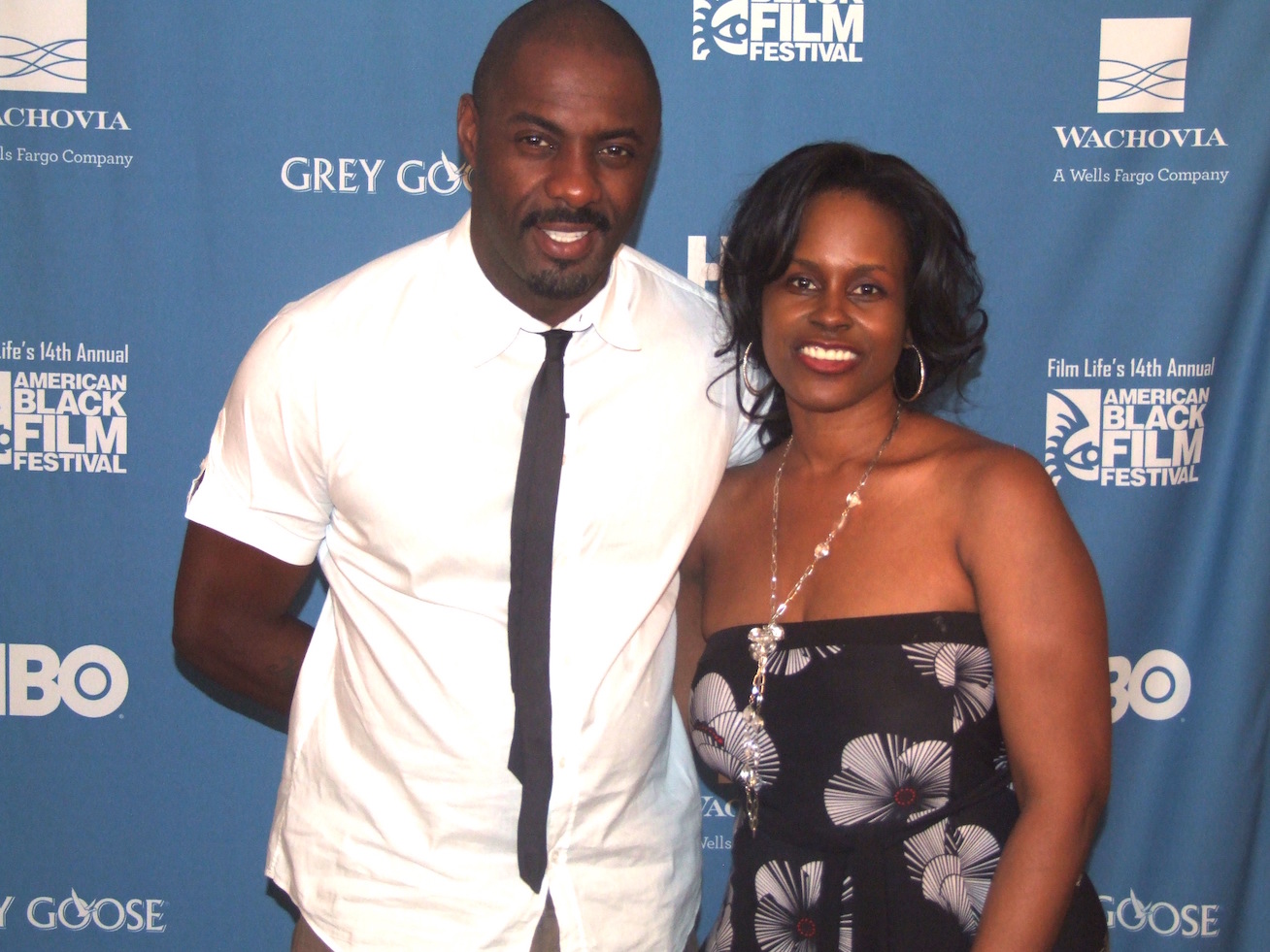