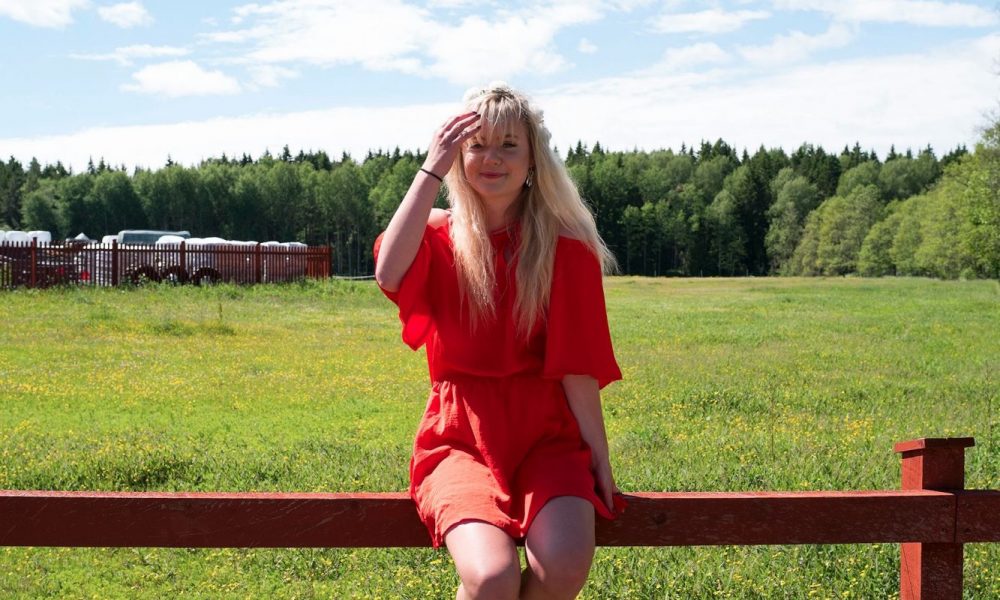 Today we’d like to introduce you to Linn Holmstedt.

Thanks for sharing your story with us Linn. So, let’s start at the beginning and we can move on from there.
I started singing around the age of four when I started singing in my first choir back in Sweden. I actually did my first tv performance or maybe I should say tv appearance with this choir, I believe that was around the age of 4 or 5. I kept singing in choirs and started a very choir-oriented music school at the age of nine. This with taking classes for guitar and violin. This was kind of where I started to learn to sing harmonies and to learn a little about vocal arrangements and how they work. I graduated from this school at the age of 15, started in the next music school right after that, with more focus on musicianship and performance. With Fleetwood Mac, Jefferson Airplane and Tom Petty blasting in my room, I slowly started to realize that this was the music I wanted to do. So, I got into my first band – Spiridoula – which was inspired by bands like Fleetwood Mac. We played gigs around Stockholm for a few years.

Eventually, I graduated and was accepted at Musicians Institute in Hollywood, so I packed my bags and moved halfway across the world to study there. I was 18 at the time I moved. Here is where I first got to gain experience with background vocals, which is one of the main things I’m doing now. I started a band, Swedish Encore Ensemble, that I’m currently writing with now.

Overall, has it been relatively smooth? If not, what were some of the struggles along the way?
Moving to the states all by myself at the age of 18 was hard. I had never lived in my own place before and moving somewhere where I don’t know a lot of people or knew my ways around was hard. Especially since I was so young, and still am. Also, being a person that has been struggling with anxiety a lot throughout most parts of my life it was very difficult. Not only did the anxiety become a major everyday struggle back home in Sweden, but when I moved to the states it was a process to get through each week.

However, now after living here for about 1.5 years, I finally feel at home and some of the anxiety is gone (although some of it is still left). I am so happy I made the decision to study at Musicians Institute, easily the best decision of my life.

We’d love to hear more about your work and what you are currently focused on. What else should we know?
Mainly I do lead vocals and background vocals.

For background vocals, I’ve been singing at jams and for different people around the LA area, both sessions and live. I love arranging them, performing them – honestly everything about them. I do almost any genre, though it has been a lot of Pop and Rock for the past months – which I love. I have a pretty big range, about 4 octaves, which gives me the possibility to take tenor parts as well as alto and soprano.

For lead vocals, I mostly do Classic 70s Rock and Blues. I’m singing at jams in the LA area, also I’m the lead singer of The Swedish Encore Ensemble. I have a few other projects coming up as well, doing lead vocals.

Any shoutouts? Who else deserves credit in this story – who has played a meaningful role?
First of I want to credit my best friend, slide guitar player Marcus Lundqvist. We’ve been playing and writing together pretty much since I moved to LA 1,5 years ago. He’s the guitar player of The Swedish Encore Ensemble and has given me both musical support but most prominently support in life which I can’t thank him enough for. Also, he is a phenomenal guitar player.

Then I’d like to mention my vocal teacher Tita Hutchison, who has taught me everything I know and who’s support I am forever thankful for. It is really cool to have such an inspiring role model and that I get to learn from such an amazing singer and human being.

Lastly, I’d like to give credit to one of my best friends, Annalise Drake, whom I’ve been singing backing vocals with for a long time as well. We’ve done both sessions and live performances together. She is also one of my role models that I am so grateful for. 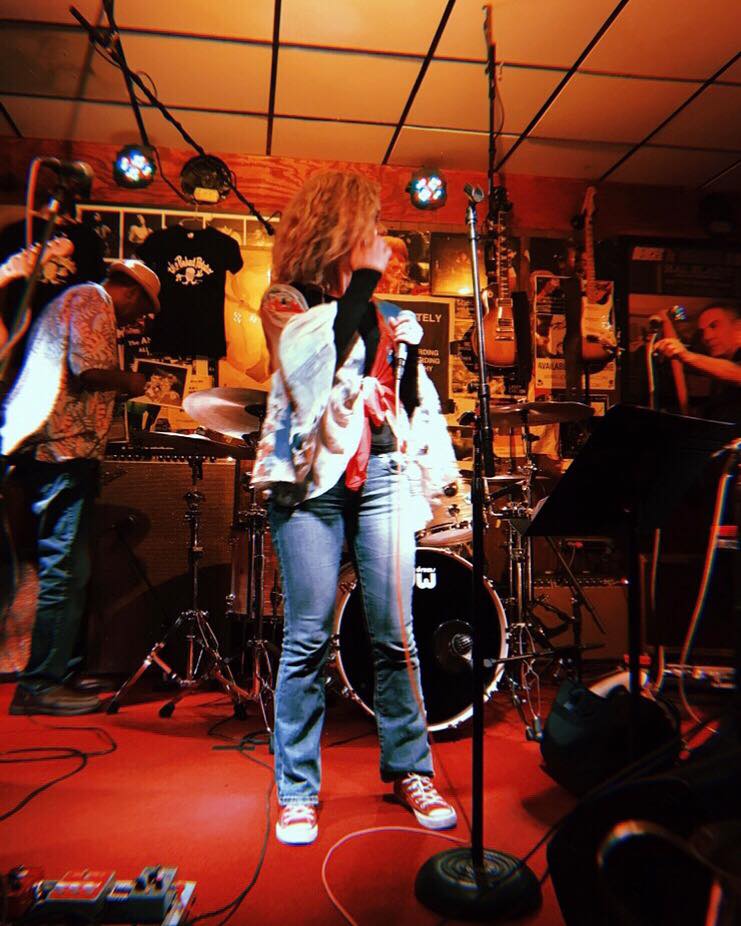 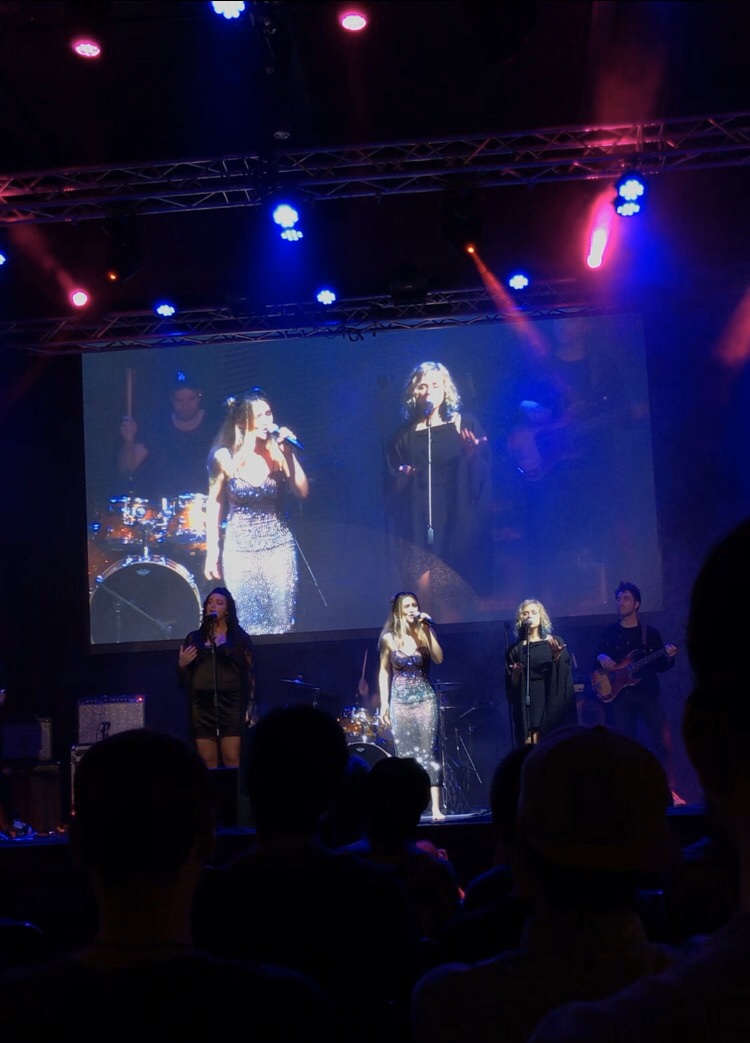 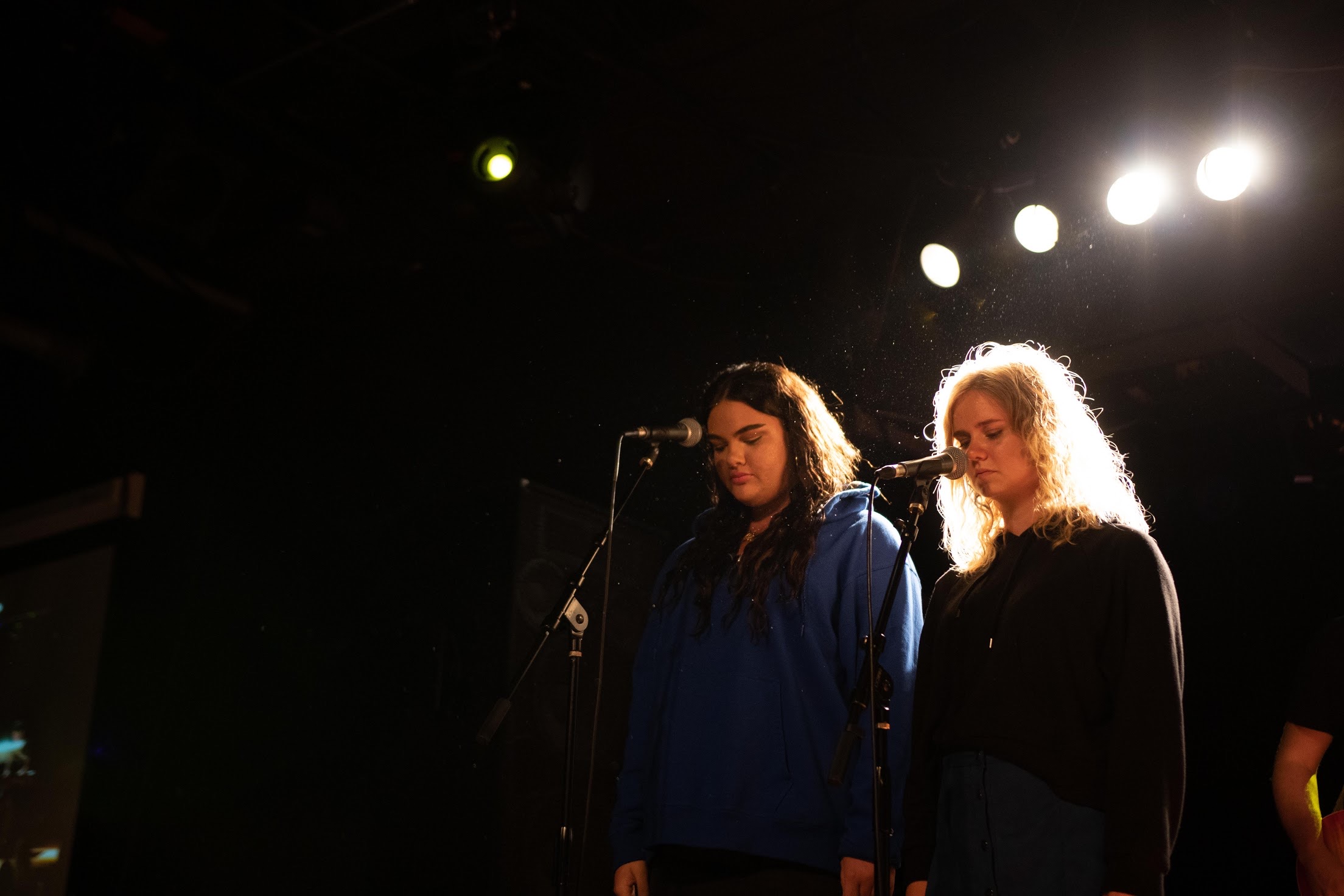 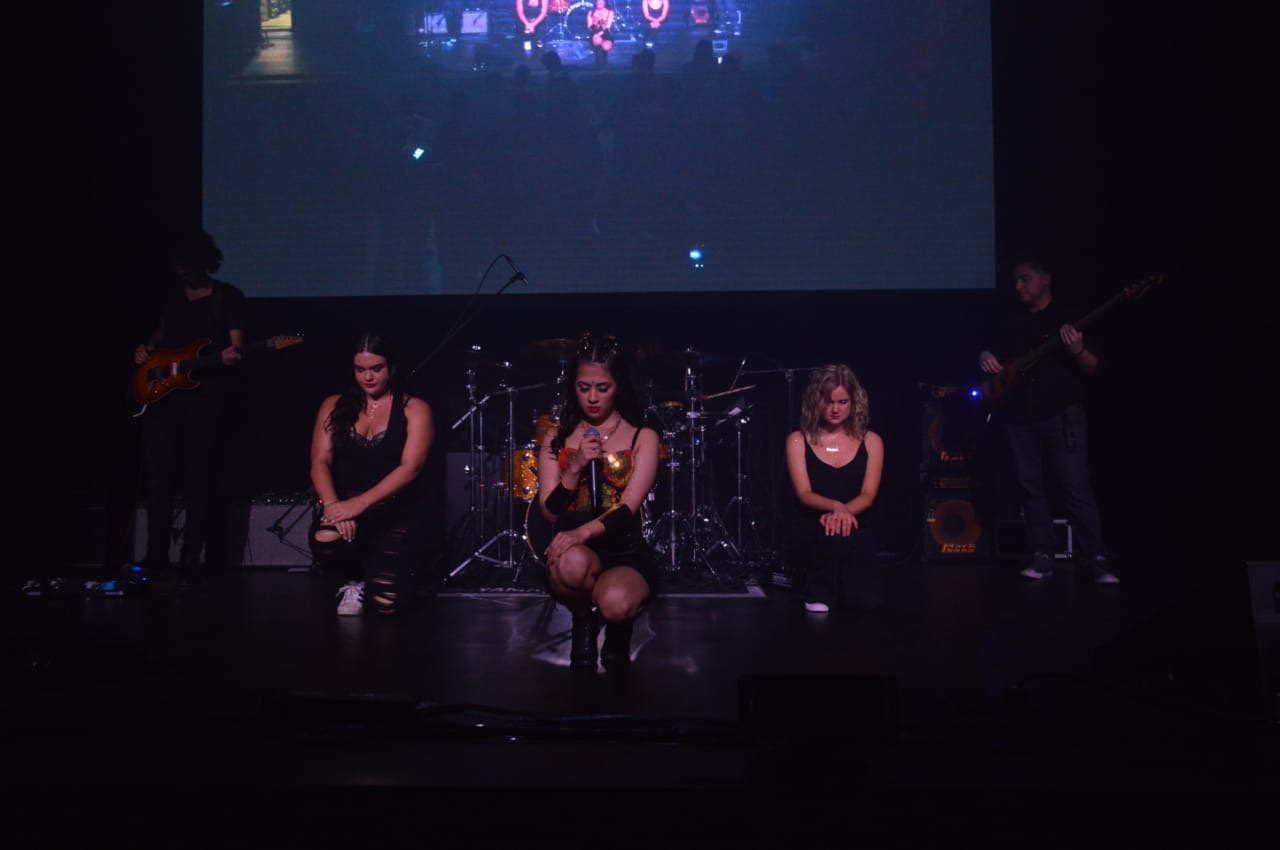