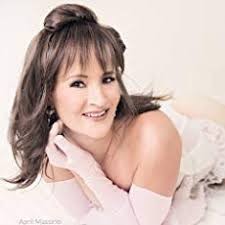 Today we’d like to introduce you to Lindy Hudis.

Alright, so thank you so much for sharing your story and insight with our readers. To kick things off, can you tell us a bit about how you got started?
I came to Hollywood with stars in my eyes in the winter of 1992. I fell in love with Southern California and it has quite literally inspired me to become a writer.

I am a graduate of New York University, where I studied drama at Tisch School of the Arts. I also performed in a number of Off-Off Broadway theater productions while living in New York City. I found my way to California when I came for a visit in the fall of 1991. I went back to NYC and packed my bags! It was certainly “love at first sight”!

When I came out to LA to pursue my acting dream, I did bit parts here and there. I appeared in the television daytime drama “Sunset Beach”, also “Married with Children”, “Beverly Hills 90210” and the feature film “Indecent Proposal”. Then I met my husband, Hollywood stuntman Stephen Hudis. We got together because he was directing a play at the Group Repertory Theater in North Hollywood. He grew up in the movie business, having appeared in the film The Cowboys with John Wayne when he was twelve. He definitely showed me the ropes.

When I got pregnant with my first, I had lots of downtime, so I decided to write. All my novels are inspired by the great and wonderful City of the Angels!

I was motivated to write my novel, City of Toys, from my years as an aspiring actress and writer in Tinseltown.It is such a huge, dramatic and awesome city that LA is just bursting with interesting stories.

I am the author of several titles, including my romance suspense novel, Weekends, her “Hollywood” story City of Toys, and her crime novel, Crashers. Her latest release, Hollywood Underworld” is the first installment of a crime mystery series. All take place, and were inspired by, the remarkable City of Angels!

Her short film “The Lesson”, which she wrote, produced and directed, was screened at the Seattle Underground Film Festival and Cine-Nights in 2000. Our indie short film has also been an official selection at many film festivals.

I feel like I am an LA and Southern California cheerleader. This city took me in when I has nowhere else to go, and I felt I have a gorgeous home here!

We all face challenges, but looking back would you describe it as a relatively smooth road?
Oh, it has been a bit of a bumpy road, to say the least. The movie industry, especially for the aspiring performer, can be frustrating. However, it can also be exciting too. There is such a great feeling of accomplishment when you are going after your dream.

As far as writing goes, there are so many struggles in the publishing world as well. There are just as many sharks in that industry as there are in movies. You just have to keep your tail up and stay positive. I have the support of my family, so I am grateful.

Appreciate you sharing that. What else should we know about what you do?
I felt like I could consider myself and author when I got my first book, WEEKENDS, published. It was quite a shock after months of rejection letters. I really felt like I had accomplished something. I am asked what is my favorite genre to write in. Honestly, I like to write in all genres and I consider myself a multi-genre author. To me, I am simply telling a story.

I love both books and movies, and I hope to be able to produce film one day. I have a film treatment for all of my books, and I have been shopping them around. Orsen Welles once said that film is the most emotional medium in the history of the world, and I tend to agree. Books and movies can really take a reader/audience member to another place. I want to be able to make people feel and to be transported to another time, place, and situation. Film and literature are very much alike in that way.

My latest book is HOLLYWOOD UNDERWORLD is the first in a series about Tinseltown and the many lives of the people who live and work there. It’s a crime fiction story. If it were a film, it would be considered Film Noir. It’s about a courageous single mom and personal manager who gets help from a very handsome crime boss to find a missing actor client of hers.

What sets me apart from others? I guess I just have never given up. I am no spring chicken, lol. I am actually in my fifties and still going after my “Hollywood Dream:”. As a woman of a certain age, perhaps I should be taking it easy, but I have no plans to slow down! I actually just finished working on an indie short film, Expressionism. I was a bit rusty with my acting chops, but it was great!

Can you tell us more about what you were like growing up?
Growing up, I was a rebellions kid. I had the horrible misfortune of growing up in the rancid Tennessee Bible Belt. I have never experienced such cruelty and ignorance. Perhaps that’s why I adore California so much because people here are accepting and sophisticated. I saw going to college at NYU as my chance to escape hell….um, Tennessee, and I jumped on it!

I guess I had such a hard time growing up because I always kept to myself, preferred books to boys, and was into the 80’s hair bands. I was always a bit artistic and ambitious. I also knew that Tennessee was not where I belonged. California is! 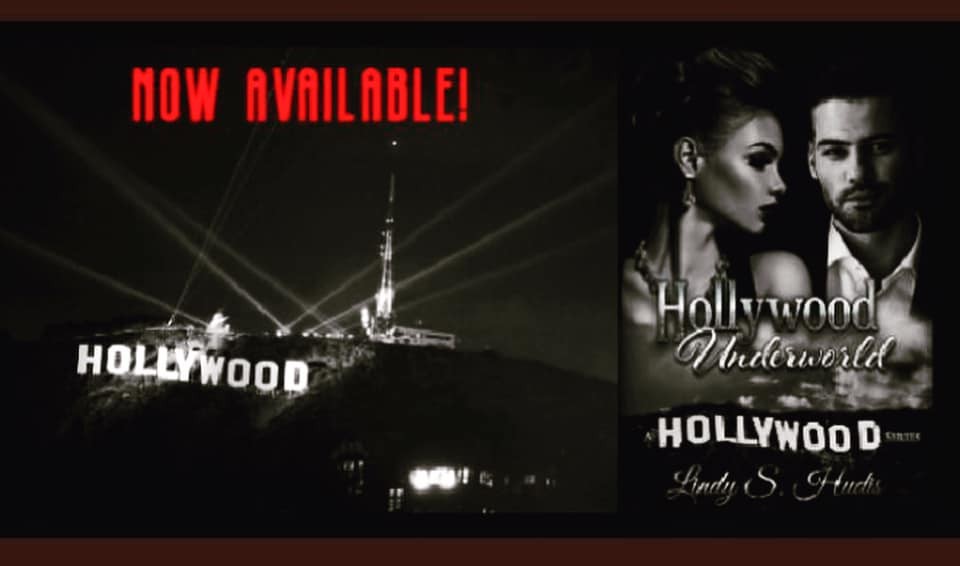 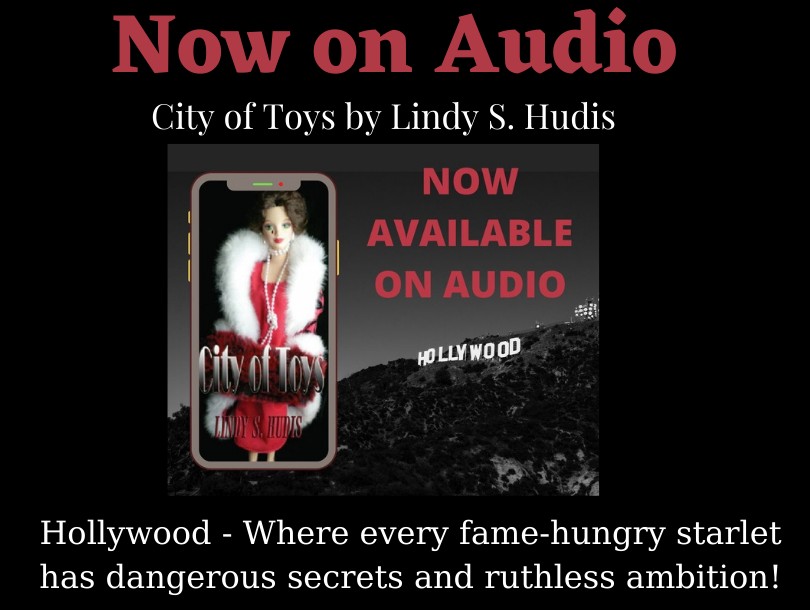 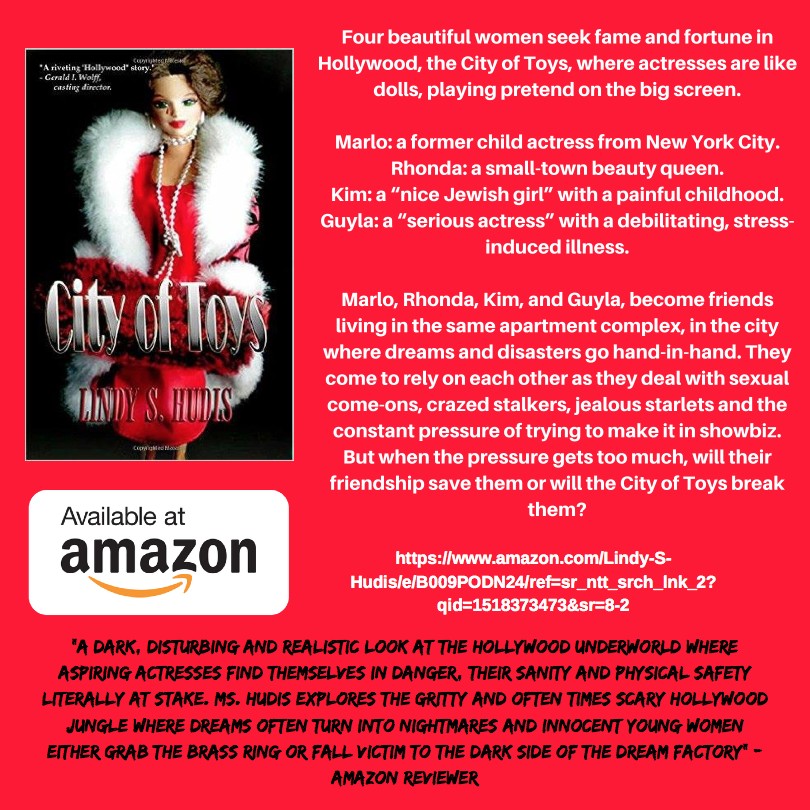 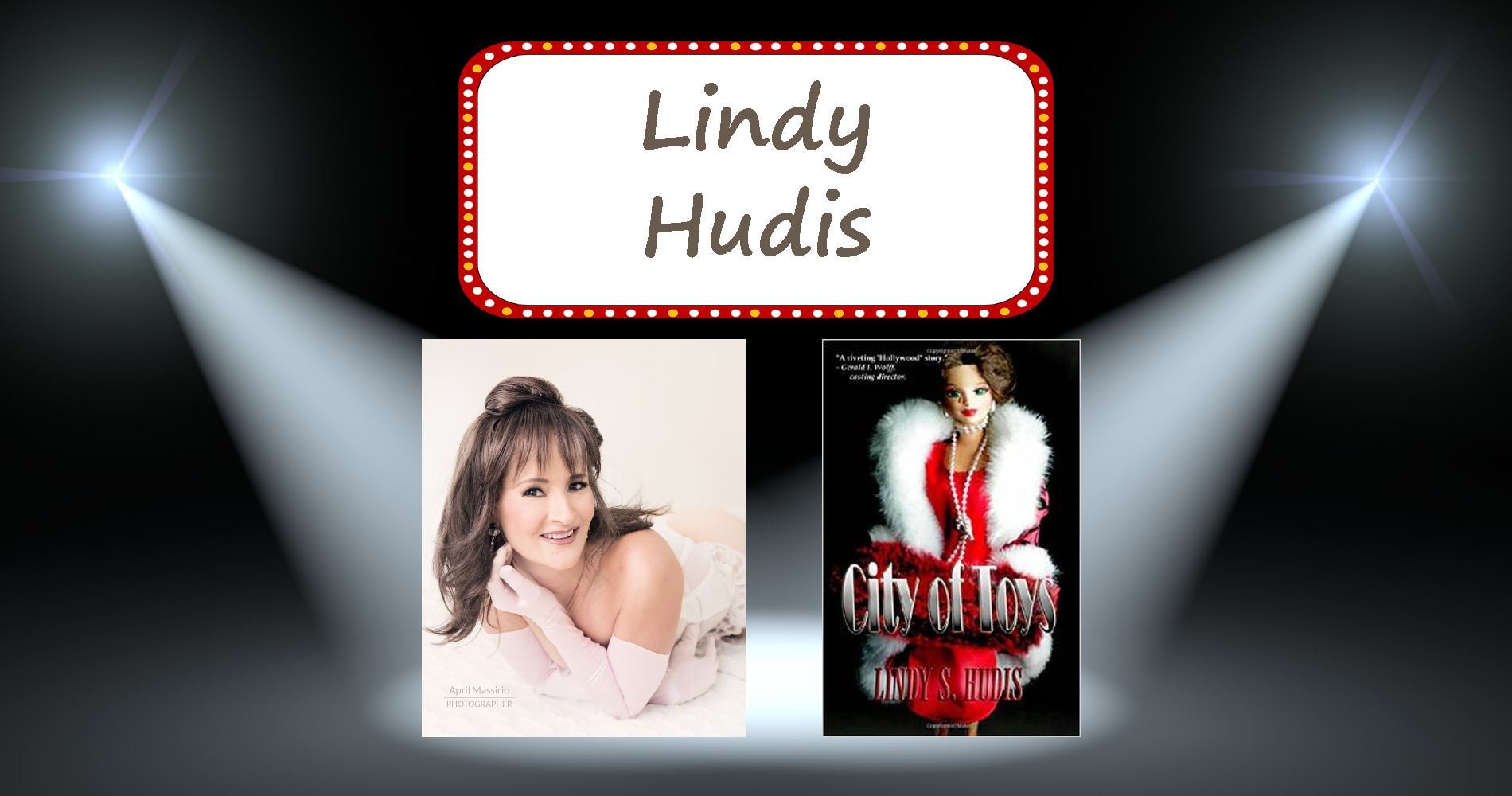 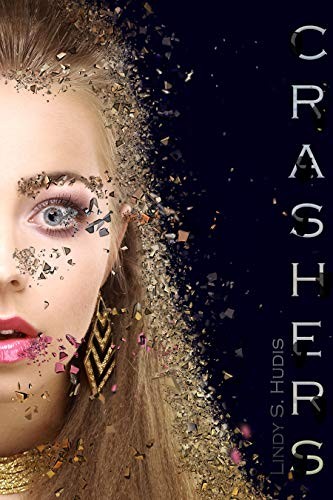 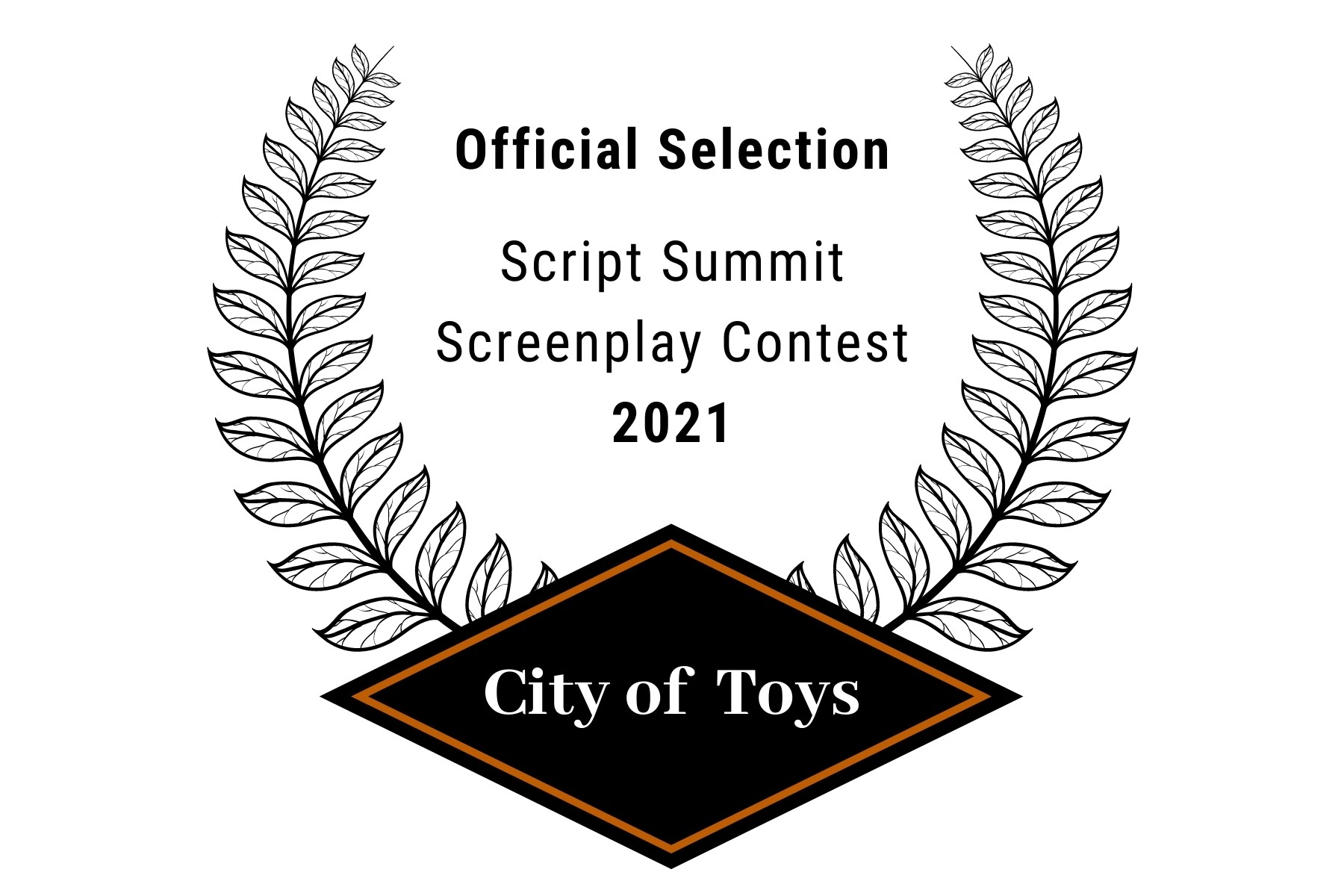