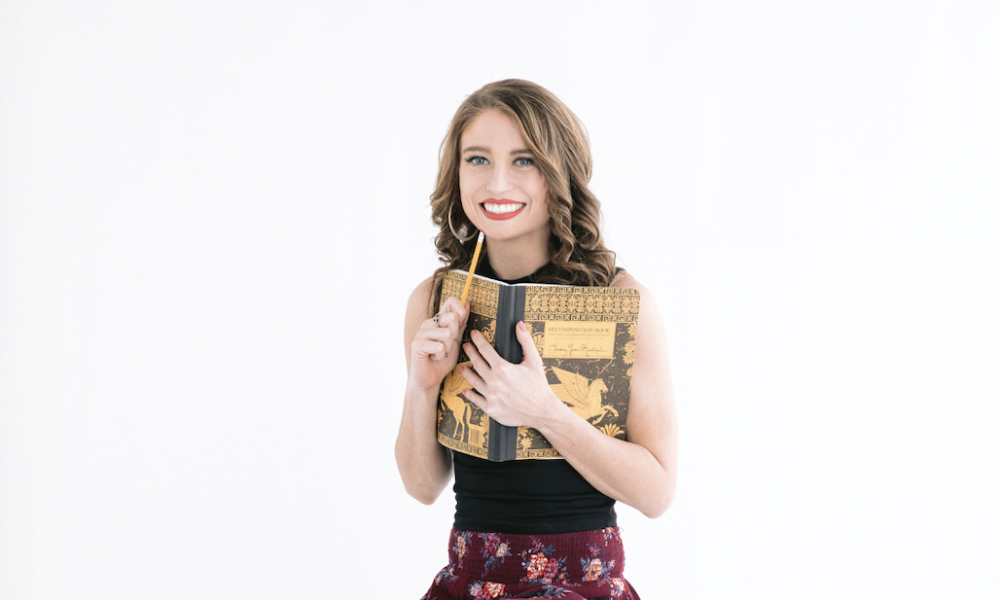 Today we’d like to introduce you to Lindsey Jean Roetzel.

So, before we jump into specific questions, why don’t you give us some details about you and your story.
Like most recently graduated theatre majors making the pilgrimage out West, I drove my car to LA with just some clothes, my book collection, and all my, now, archaic DVDs in the summer of 2013. I began submitting myself to anything and everything I matched with on ActorsAccess, Backstage LA, and LACasting.

Eventually, after two years of filling four notebooks worth with attended auditions, most of which received no callbacks, I got invited to audition for a children’s YouTube Channel. Playing a Disney princess everyday sounded like a dream come true. I entered playing Princess Merida from Brave and left with the job as not only her, but Princess Belle, Cruella de Vil, Ursula, and Maleficent. It was an amazing experience to say the least. My theatre degree from my home state of the University of Nebraska was put to use as I had to apply and wear elaborate makeup, design and coordinate costumes, memorize and write scripts, develop and perform characters, direct and film my coworkers, and organize and assist in editing footage. We aired a completely new video every single day. At Totally TV, I made best friends for life and ultimately learned what I think I want to do. Although, at that time I thought it was producing.

Enter Cubcoats, a start-up company with a 2-in-1 product that is a stuffed animal for kids and when you unzip the back it transforms into a hoodie they can wear. Each of the original characters has a unique personality and special strength to share with kids, such as Papo the Panda encouraging kids to be kind to every creature, themselves, and the planet. I was brought on to further help develop these characters as well produce all of the photography and video shoots to showcase the product – another small business with all hands on deck. Now the roles were reversed, I did the casting, directing, and learning to tell the story behind the camera and rooting for the performers. It’s true, I didn’t believe it until I was one, but casting directors want you to have the best performance. I found I loved working one-on-one with the actors and models, especially the kids. At Cubcoats, I wrote the storybooks for each of the animal characters. The more I found I worked with kids, it became easier to write stories for them that would help them in their daily lives.

Unfortunately, or so I thought, due to Covid-19 Cubcoats had to lay off the whole team. Along with everyone else during this time, I didn’t know what to do, I was now stuck in my apartment with literally nothing to do. I have to admit, I did give myself a few days, okay like two weeks, of either crying, bouts of anger, or bingeing Netflix for hours on end. Through the help of lots of mediation, yoga, love of my friends and family, and Anna Kendrick’s tweet that read, “I guess I’ll never be able to lie to myself again about all the shit I would do if I just had the time,” I realized that now was my time to write a book.

I love storytelling. At first, it was bringing a character to life, then it was producing the entire idea from brainstorming the concept to finished product on a shelf. Now, I am telling my own story. It could change, as we all know nothing lasts forever, but I am enjoying my life as a writer, even during these crazy times.

We’re always bombarded by how great it is to pursue your passion, etc – but we’ve spoken with enough people to know that it’s not always easy. Overall, would you say things have been easy for you?
It has been a rollercoaster, the highs have been spectacular and the lows have been felt in the pit of my stomach. Rejection is a constant, but I found if I focus on what I love rather than the pressure of perfection, I can handle it.

Has luck played a meaningful role in your life and business?
Seneca said, “Luck is what happens when preparation meets opportunity.” Yes, I have been at the right place/audition/interview at the right time. I also have been prepared or not at all, and the outcome reflected that groundwork and mindset. 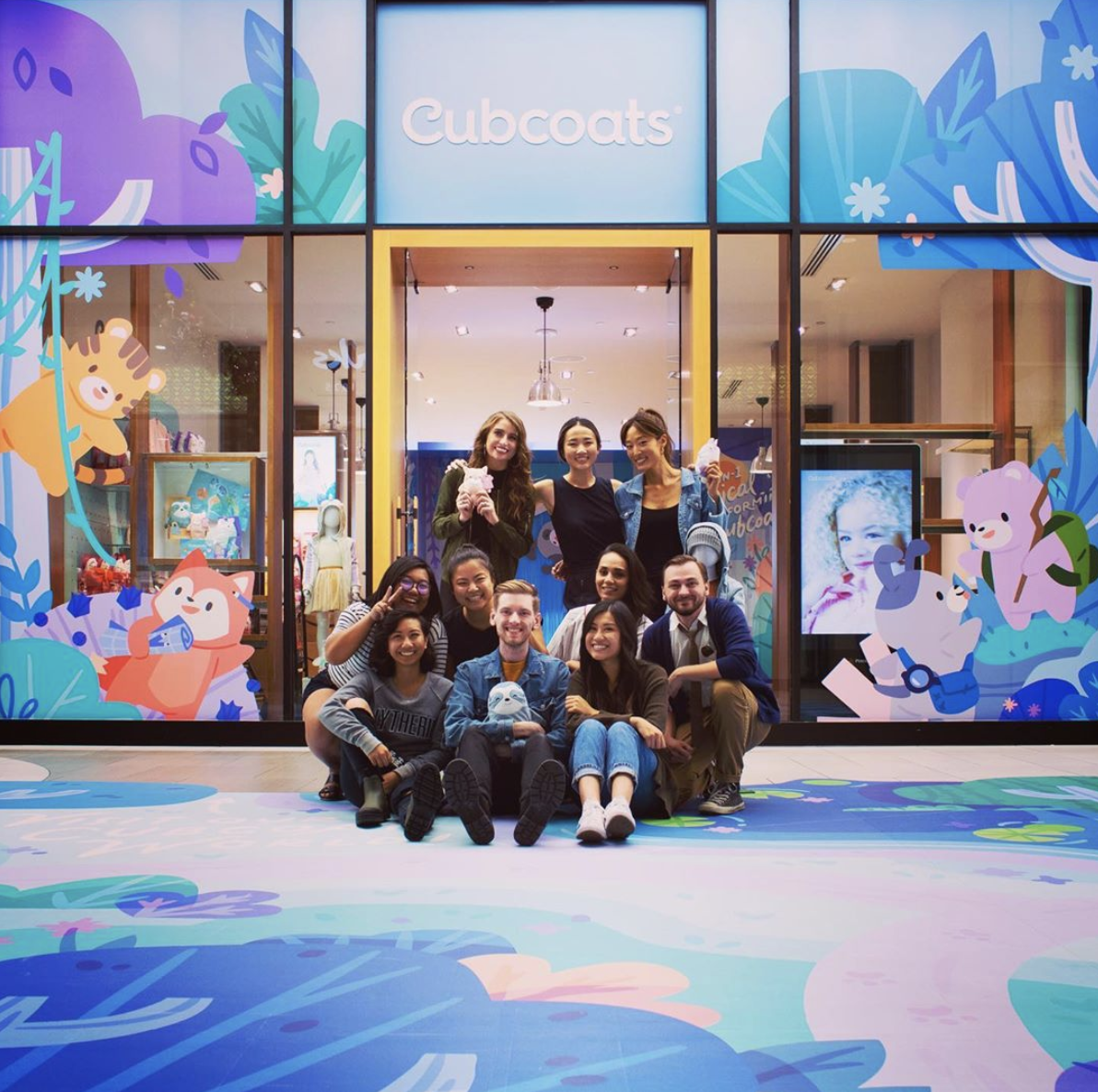 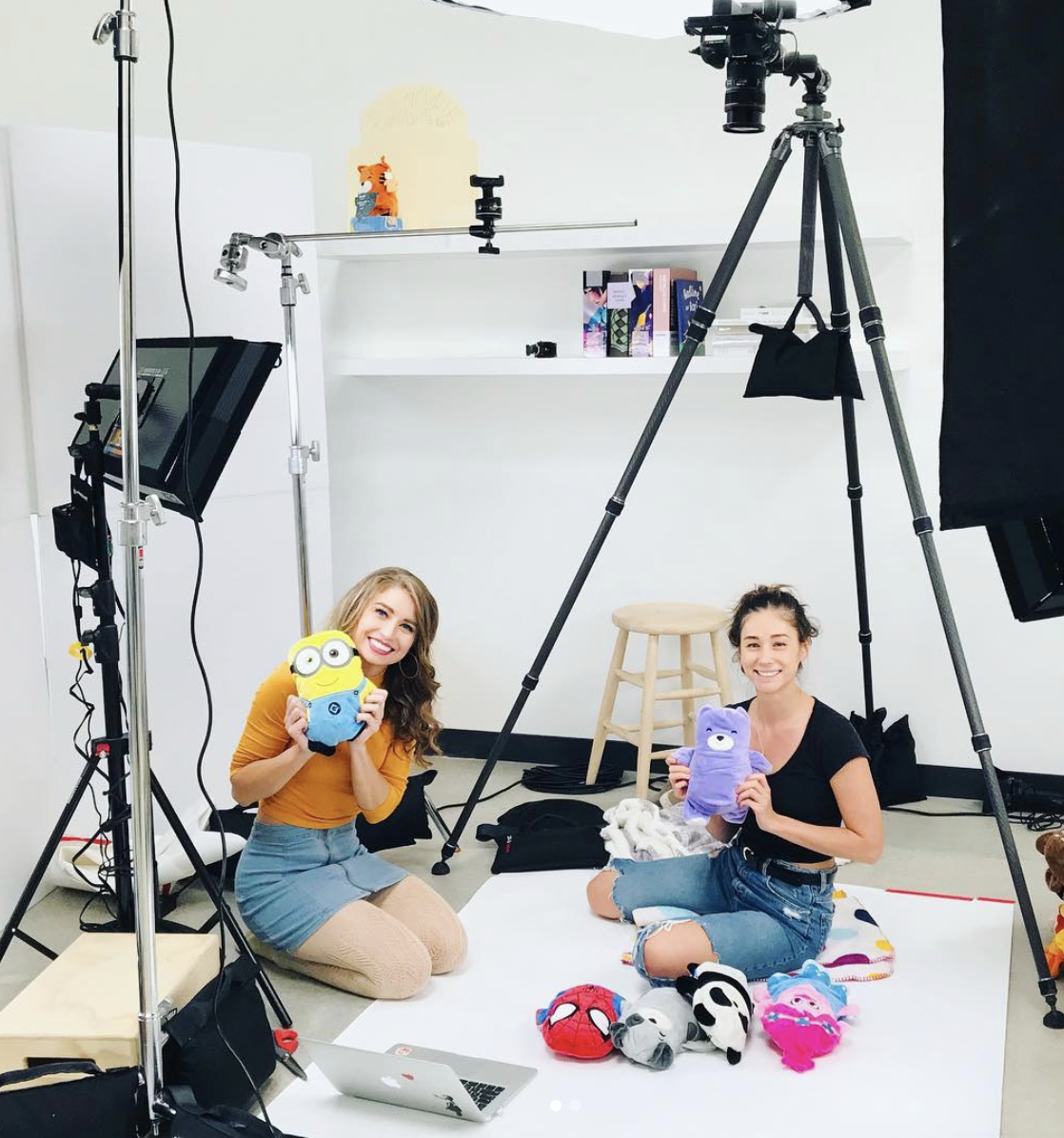 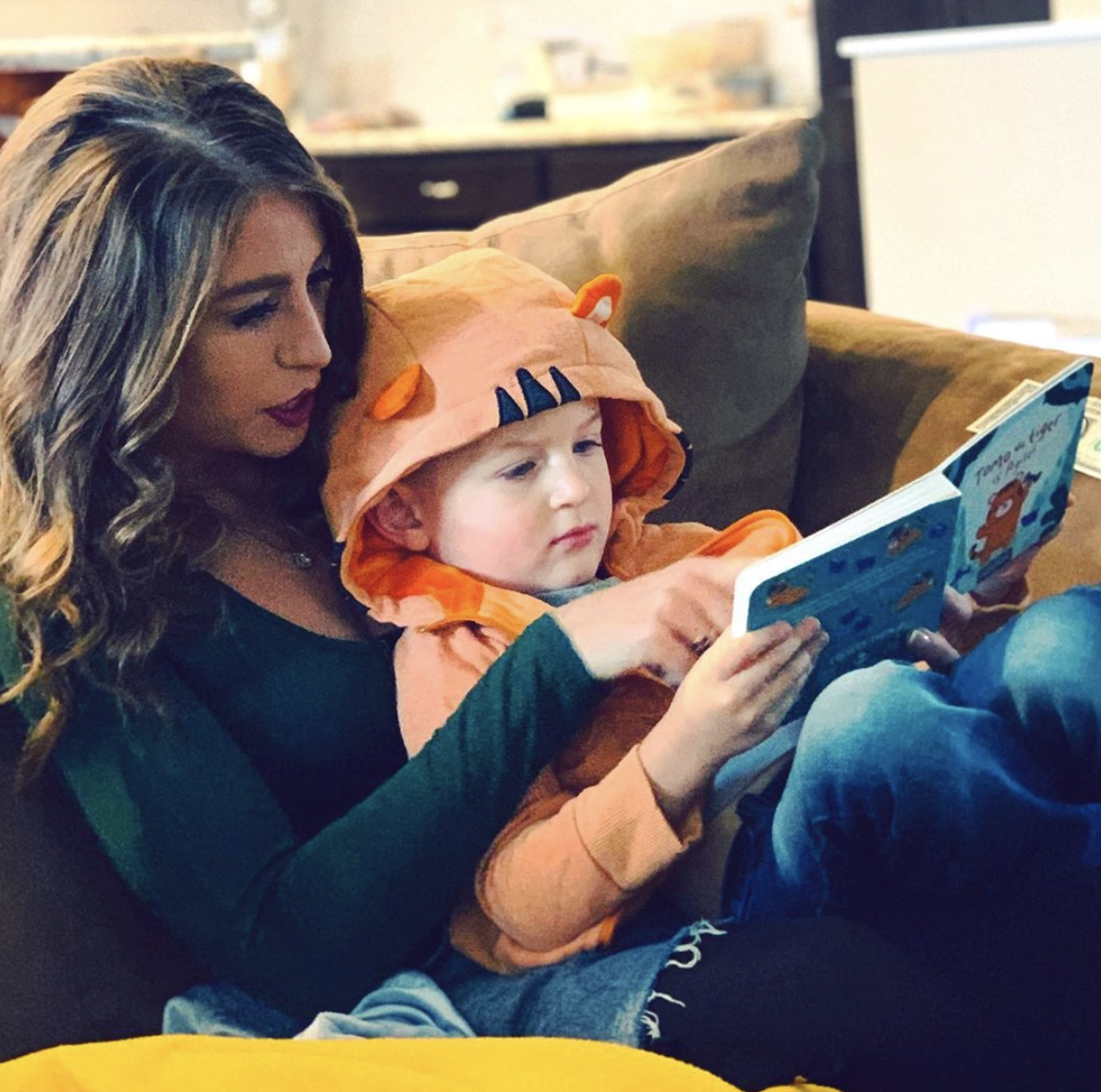 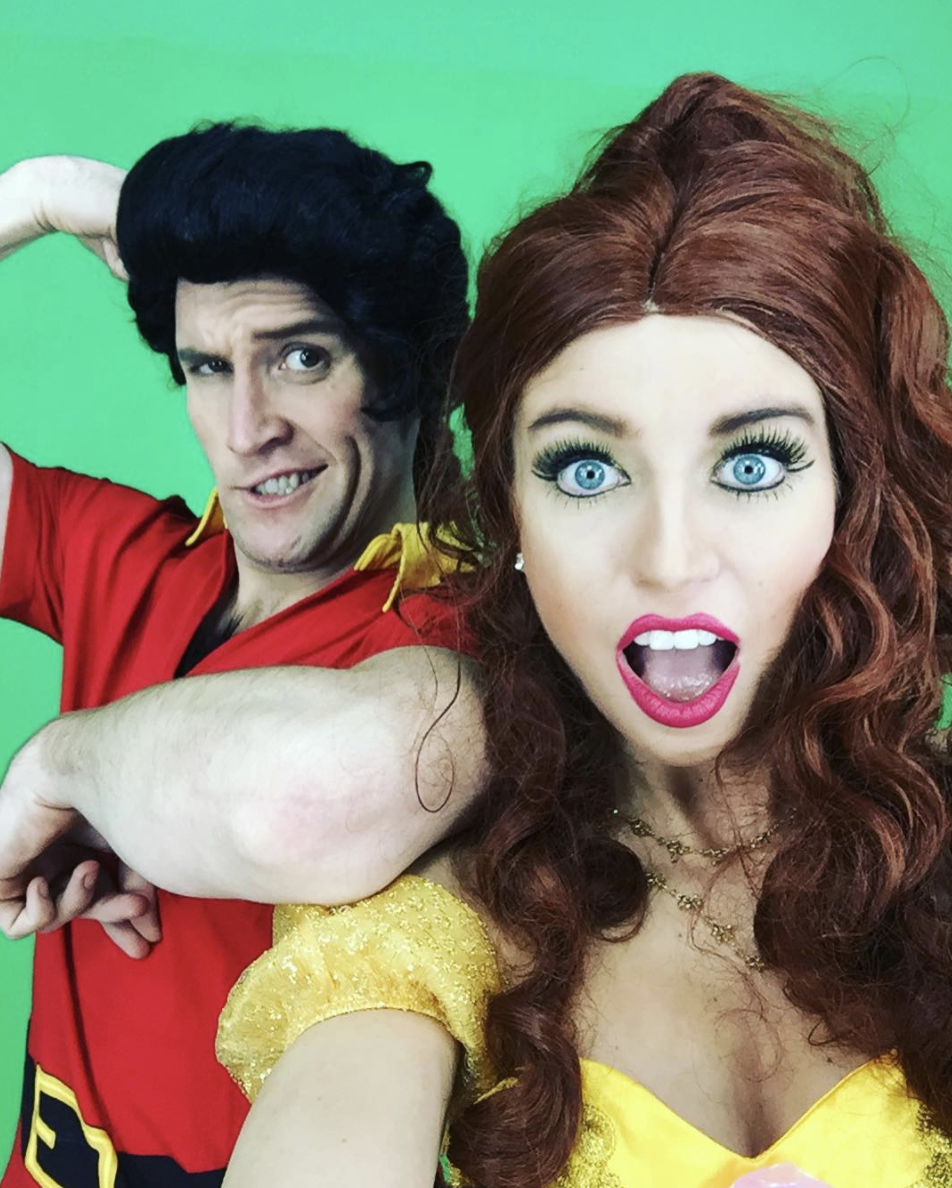 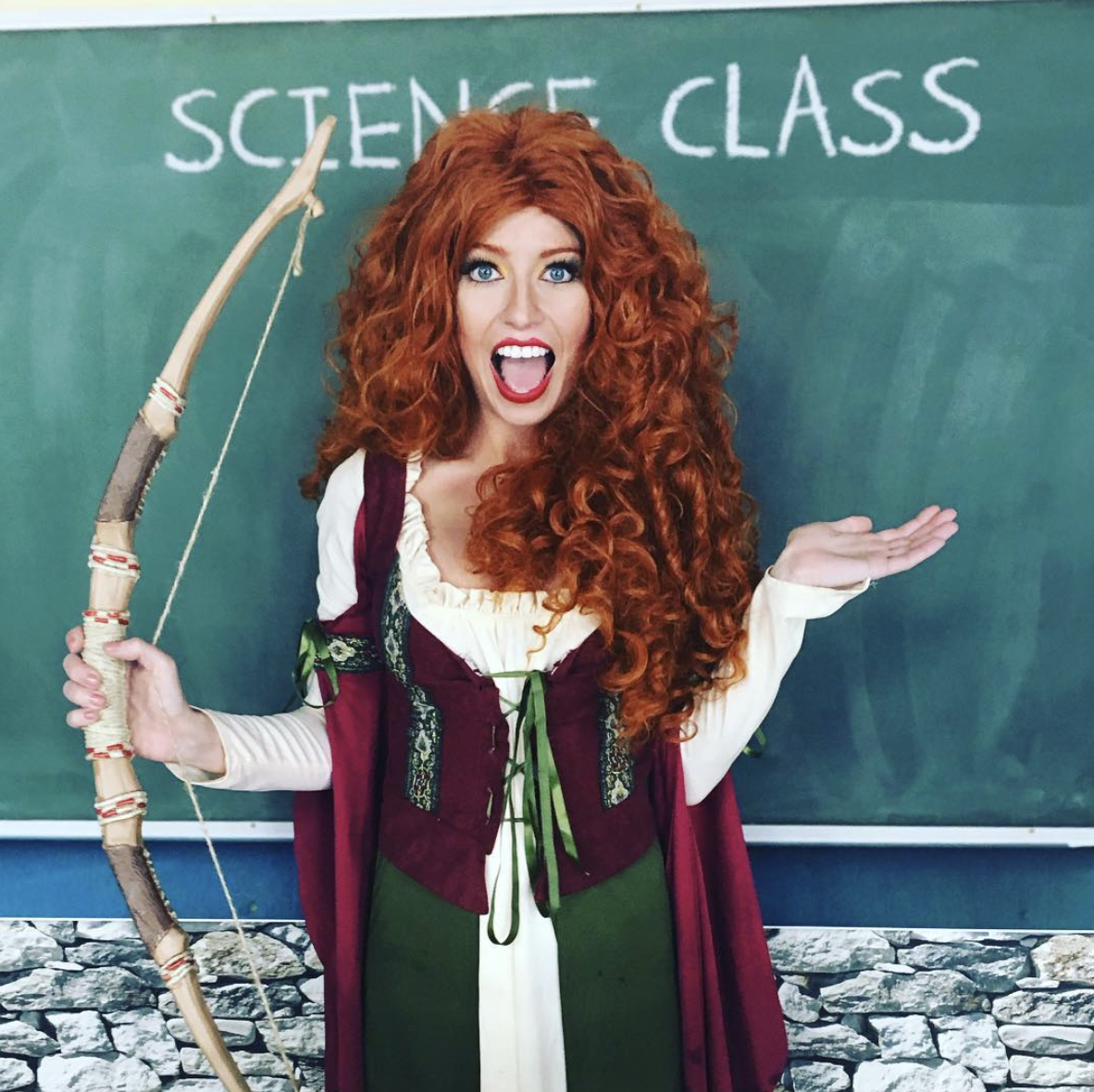 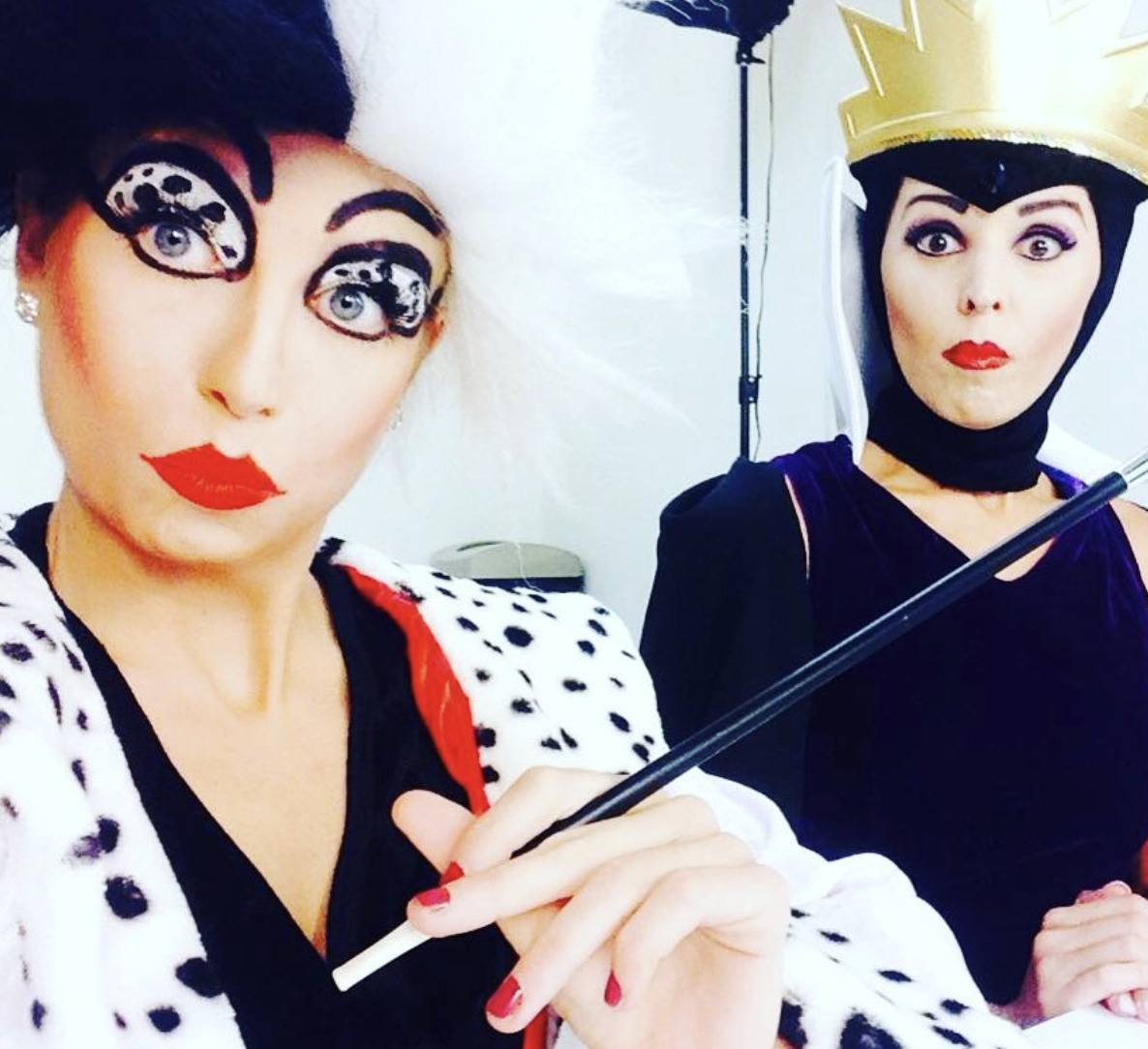